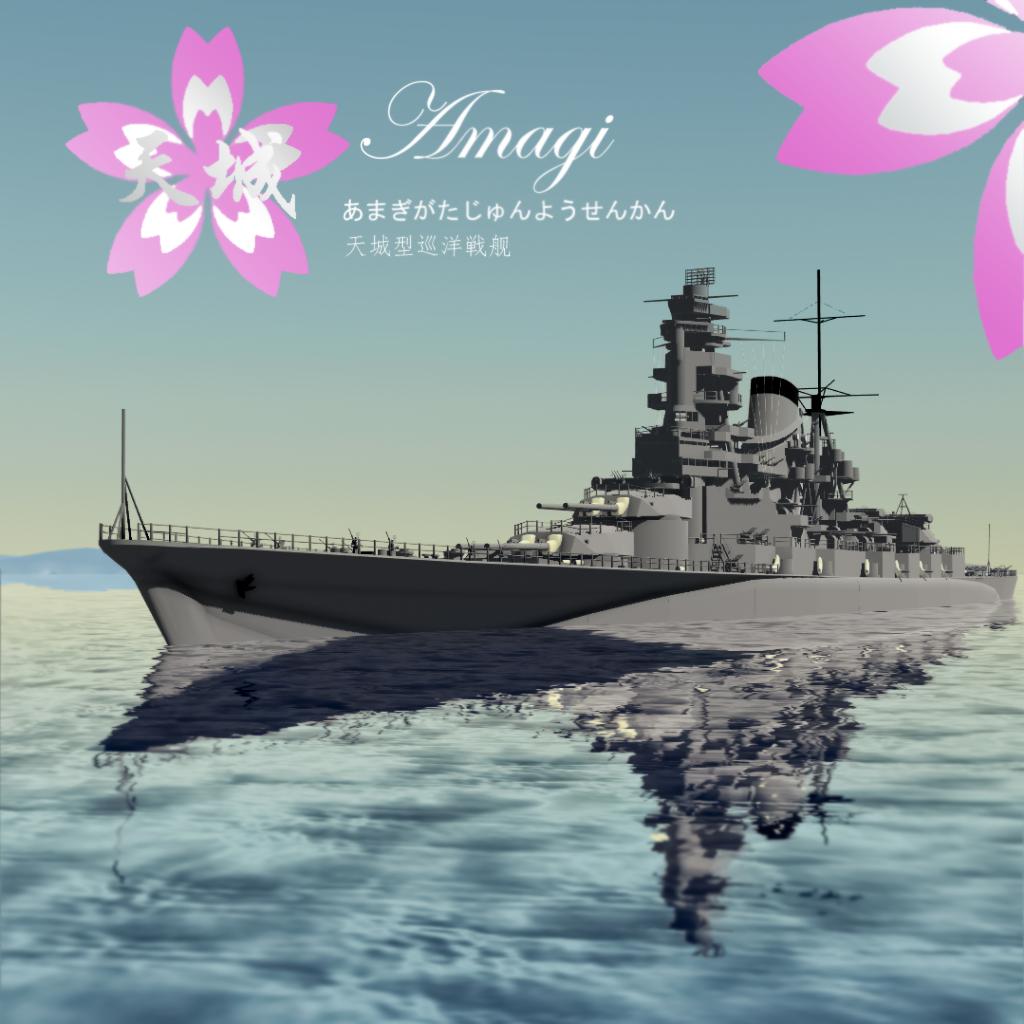 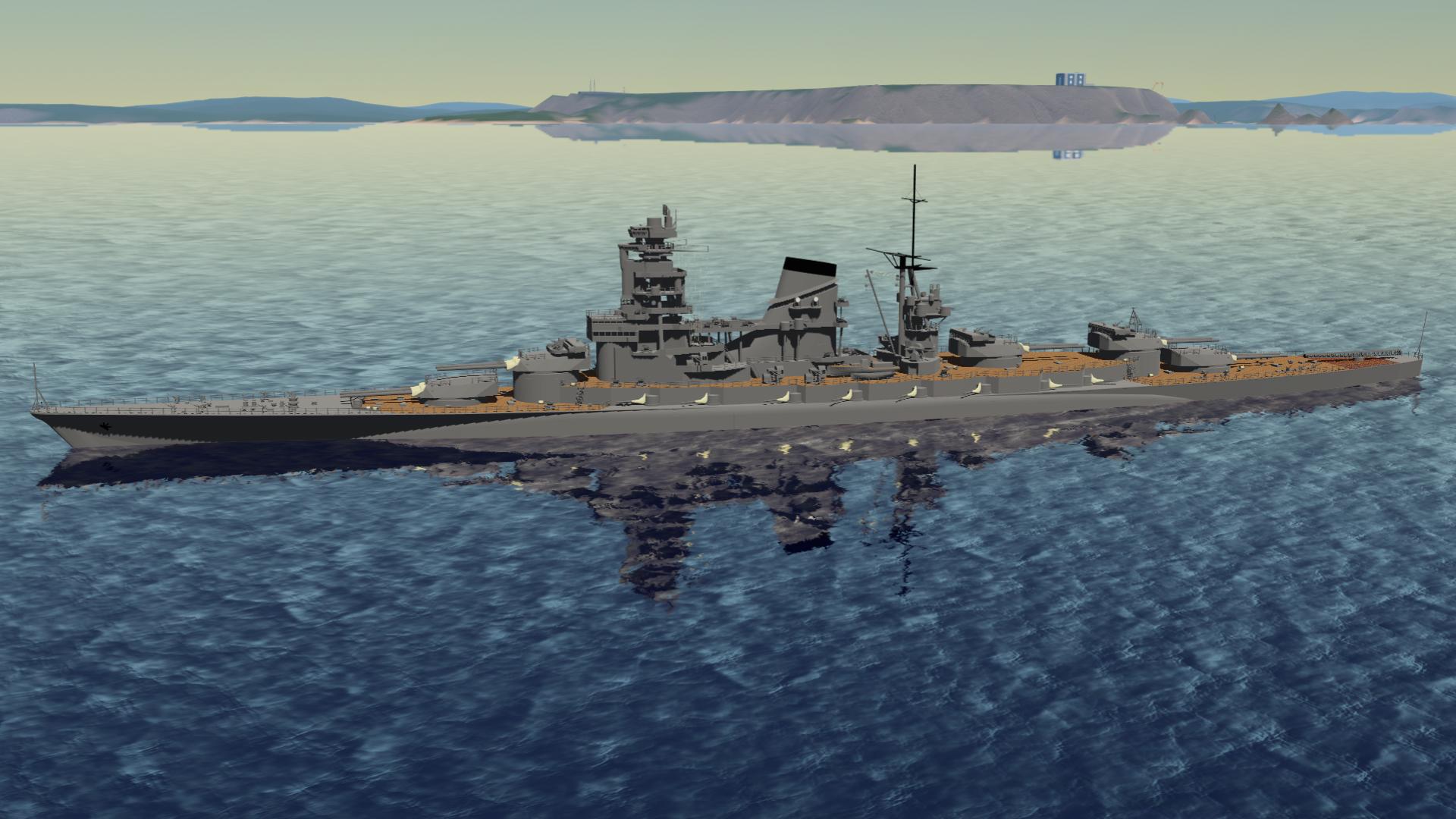 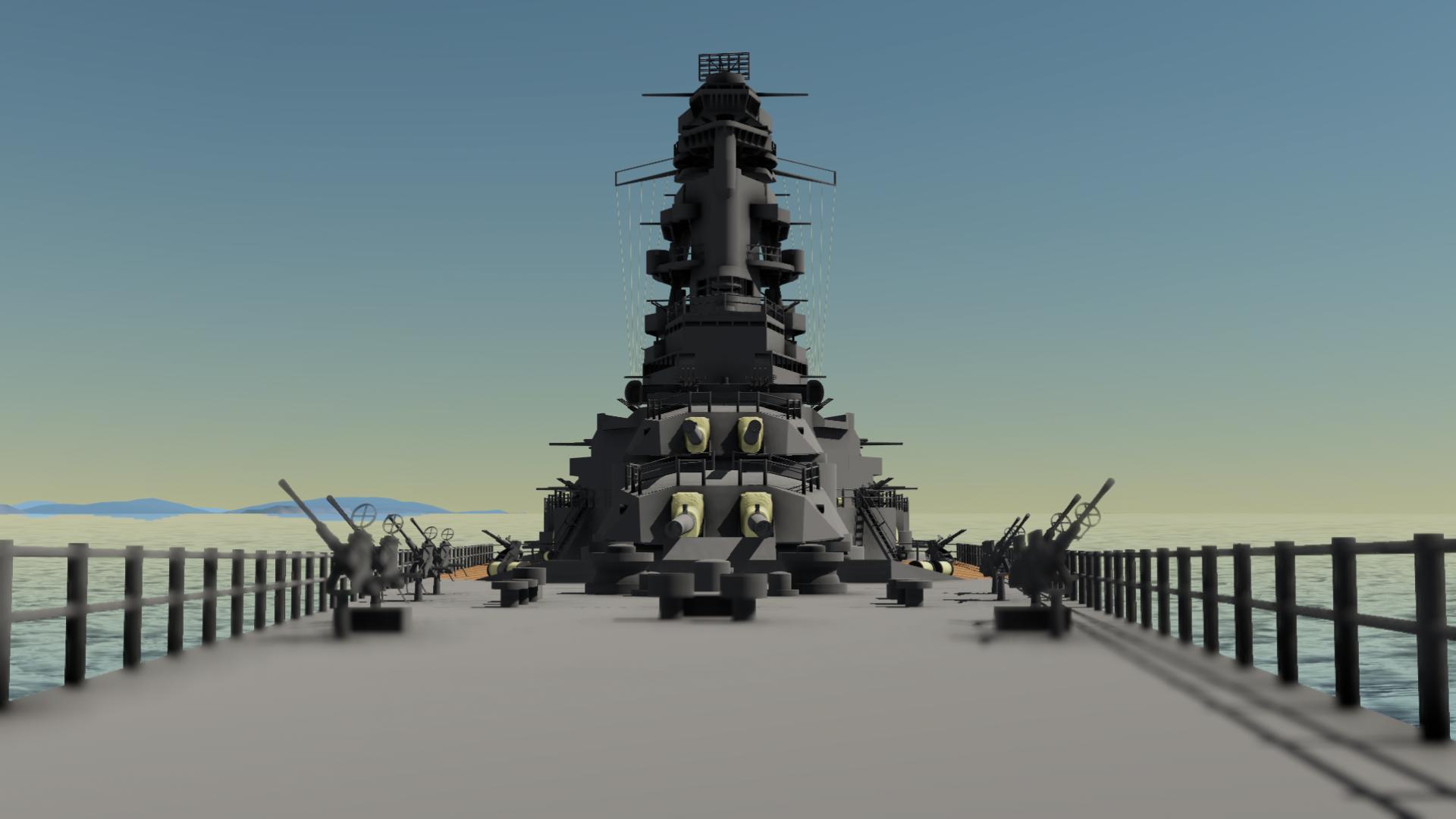 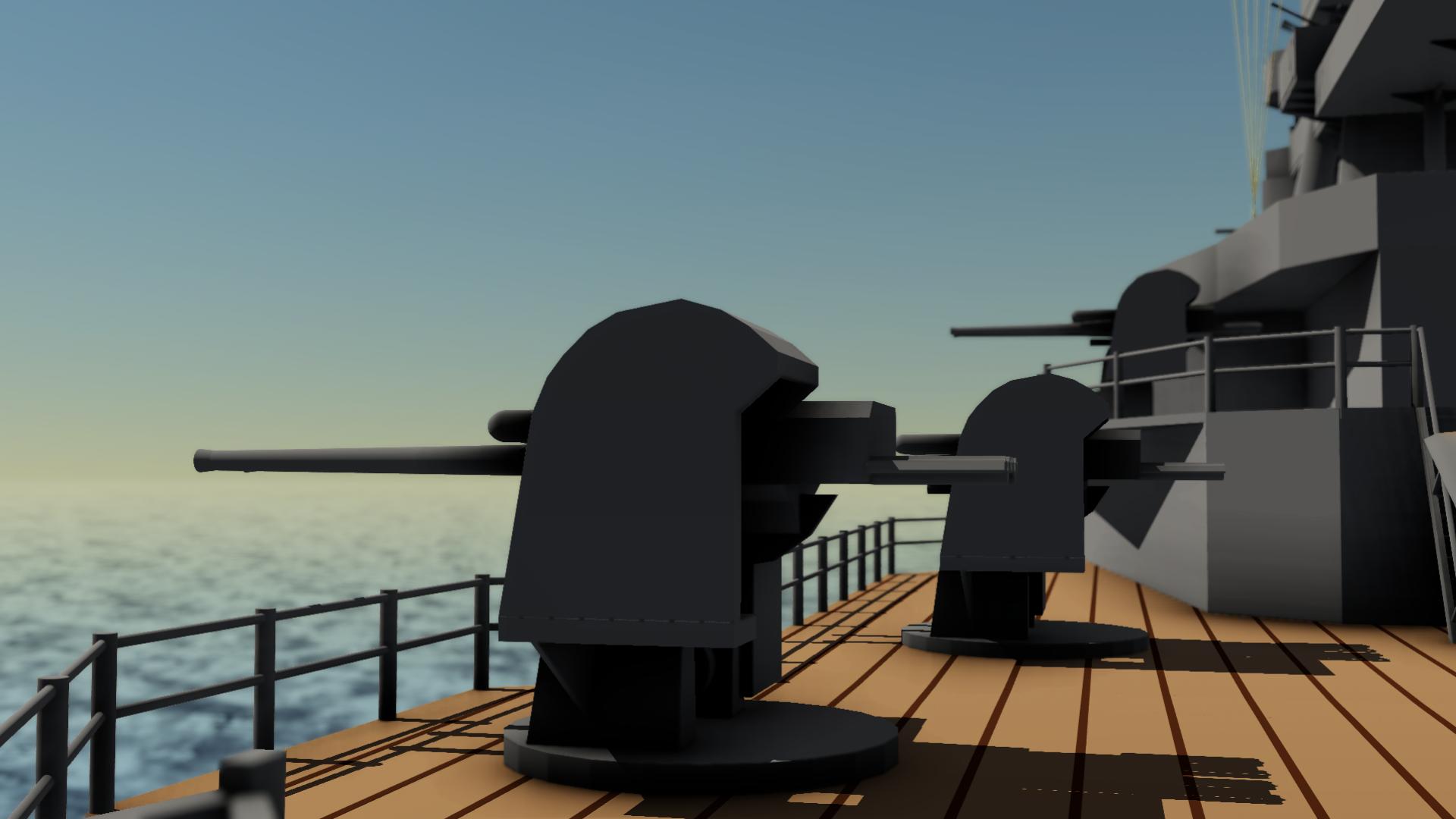 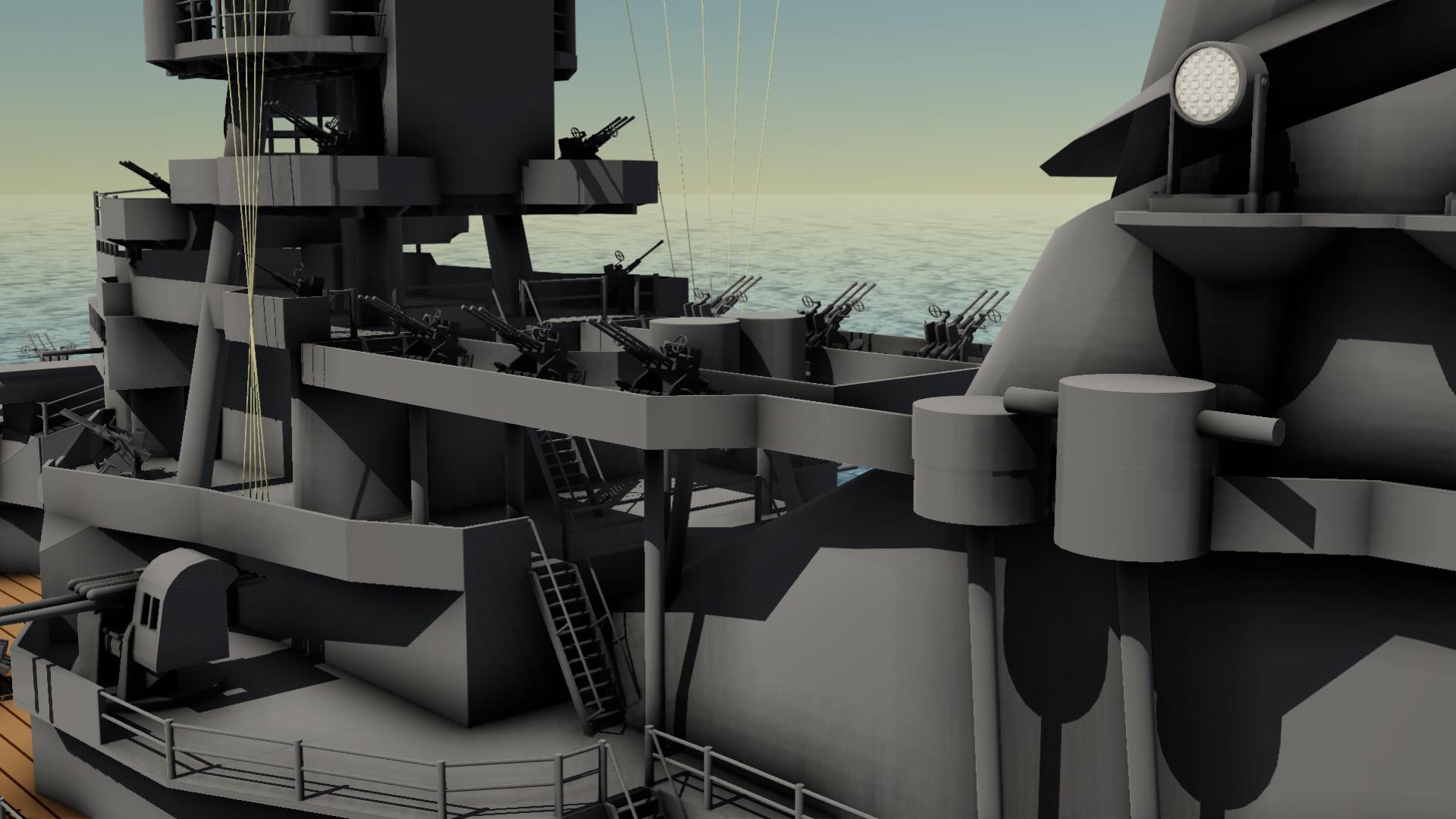 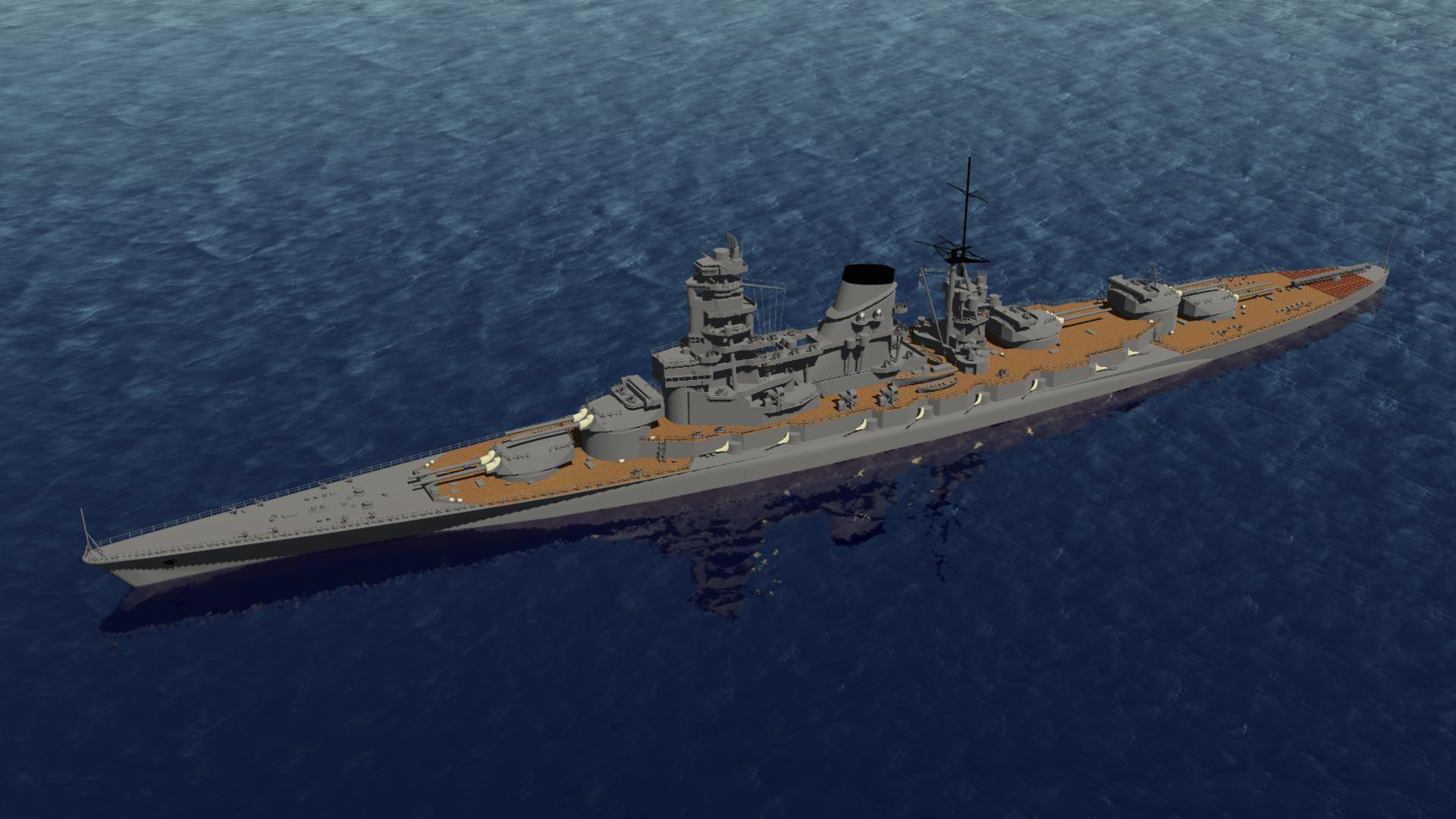 More importantly, the Amagi class was significantly inferior to the Kaga class in terms of the area covered by the maximum thickness of the armor belt and the total weight of the armor. However, the Japanese Navy intended the Amagi class to be a battle-cruiser, so the design neglected survivability without much criticism
. On 6 December 1920, the first and second ships of the Amagi class, the Akagi, laid their keels simultaneously at Yokosuka and Wu Harbor Naval Works. But the construction of the No. 3 Atago and No. 4 Kaohsiung was delayed until late November and early December of the following year.

Performance data for this class: 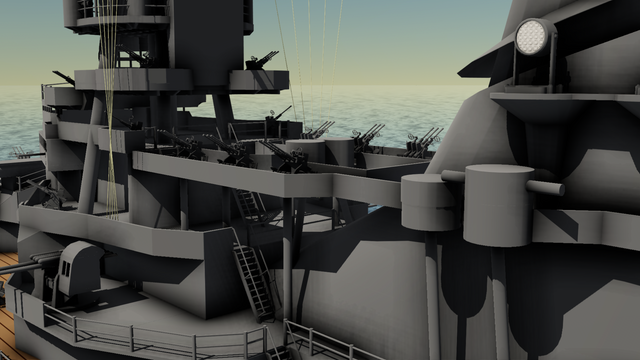 1920 Washington disarmament conference held, the United States, Britain, Japan, France, Italy five major naval countries of the warship tonnage, firepower and gross tonnage
The limit. Using the 525,000 tons of the British and American navies as the standard, the five countries built their capital ships and cruisers in a 10:10:6:3.5:3.5 ratio. Battleships must not exceed 35,000 tons in tonnage and their main guns must not exceed 14 inches (356mm) in caliber. According to this standard, the Nagato class battleships belong to the type prohibited by the treaty. The great powers demanded that Japan terminate the construction of the battleships of this class and destroy the launched but unfinished battleships of the Luo 'ao. Under the strong attitude of Japan, the United States and Britain finally agreed that the first two Amagi ships (Amagi and Akagi) which were nearly completed could be converted into aircraft carriers, but the Kaga-class battleships must be destroyed. 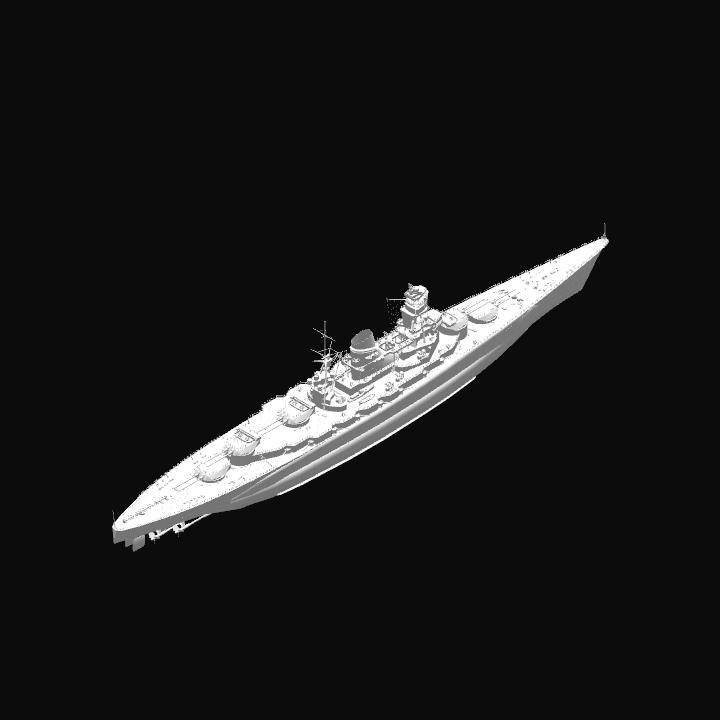 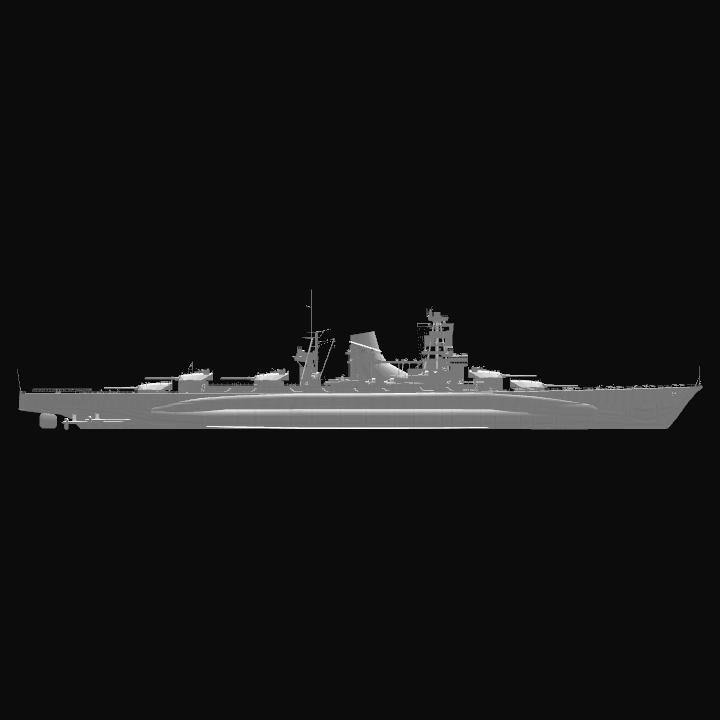 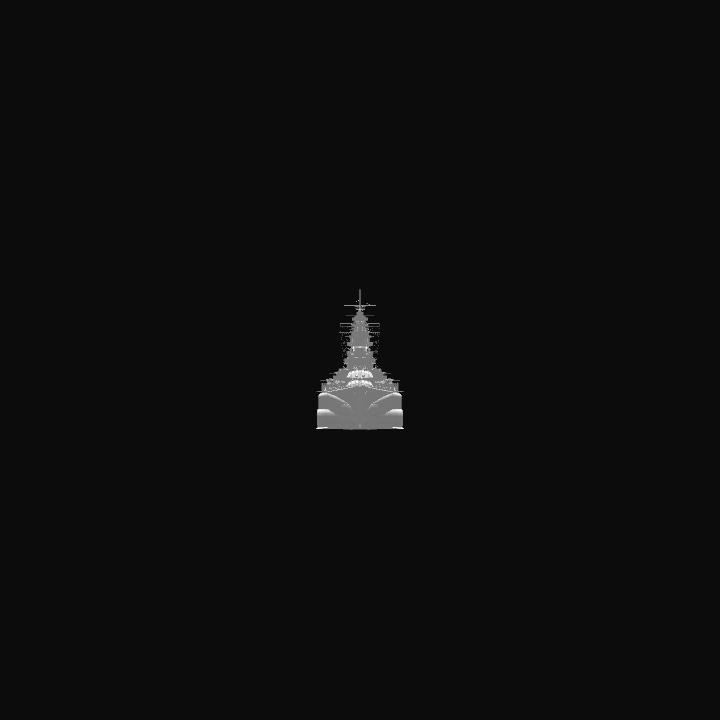