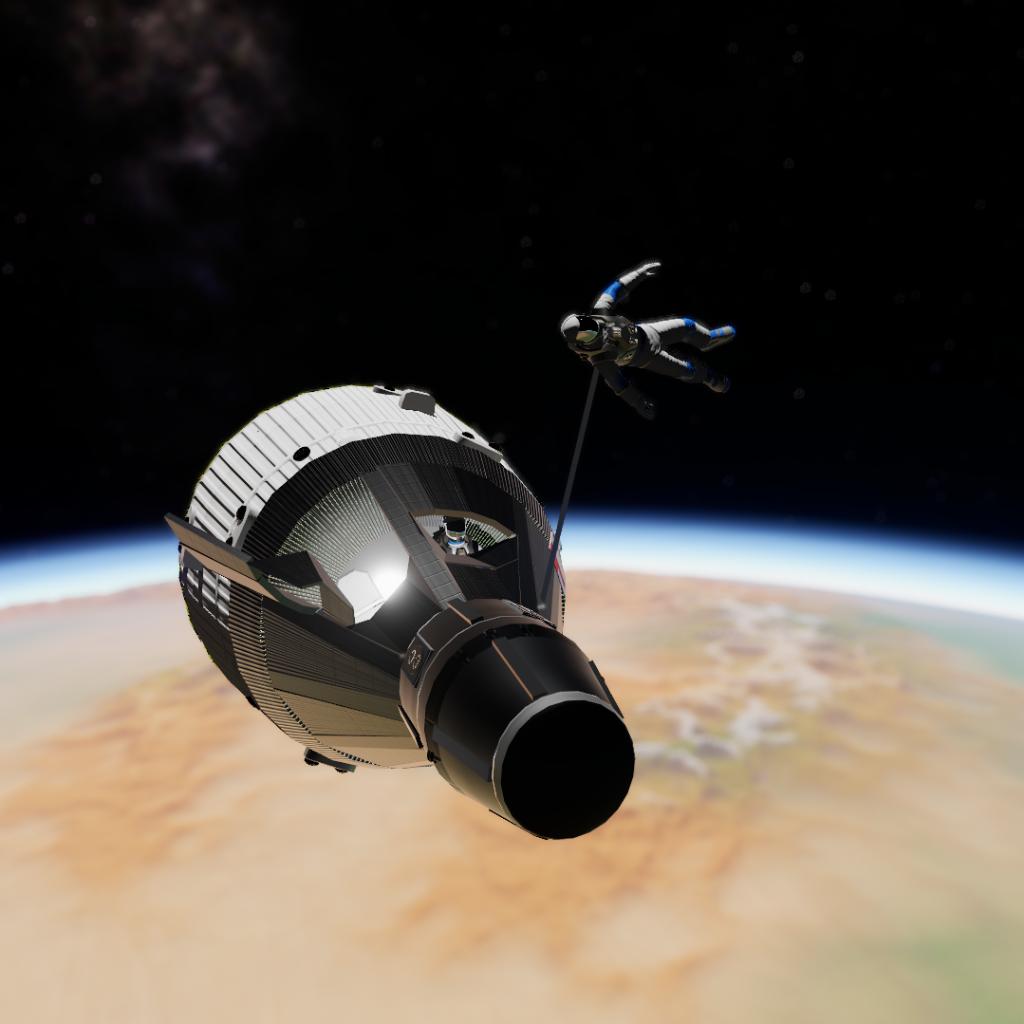 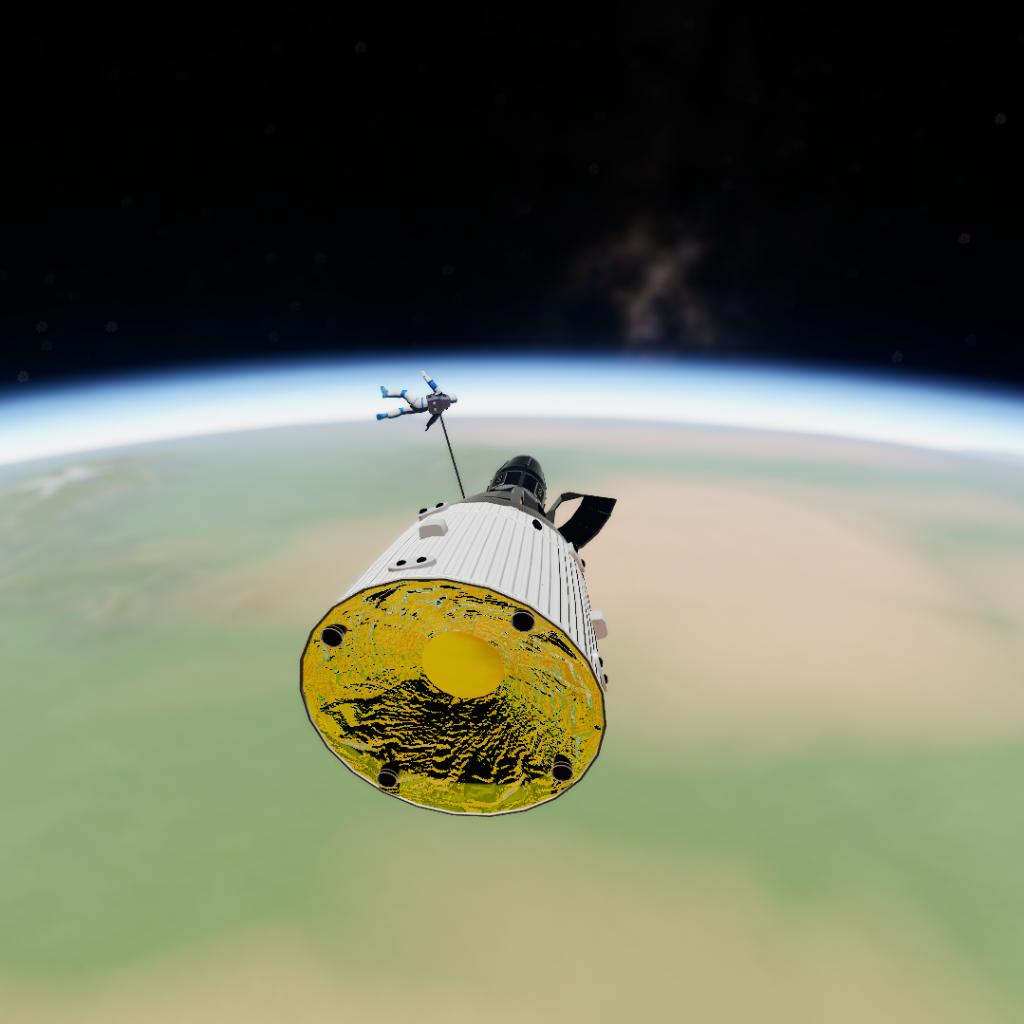 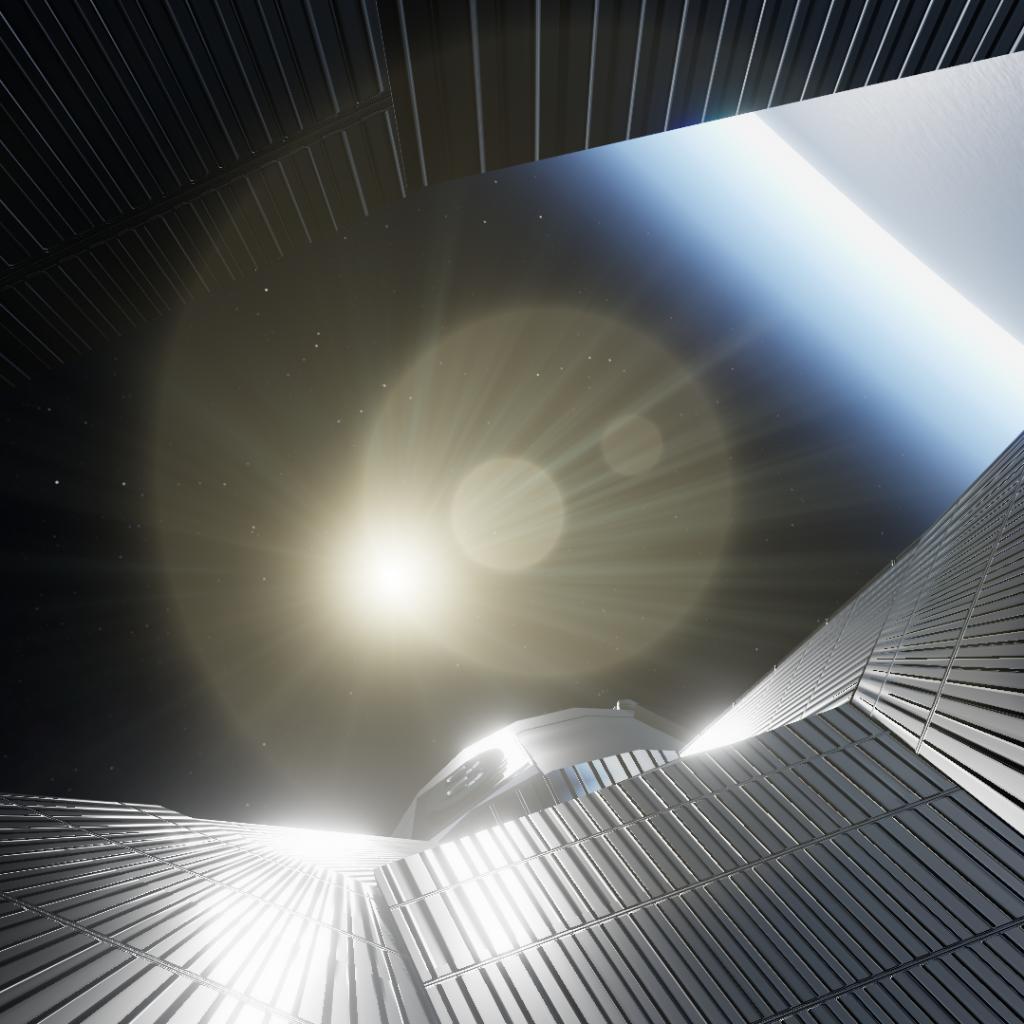 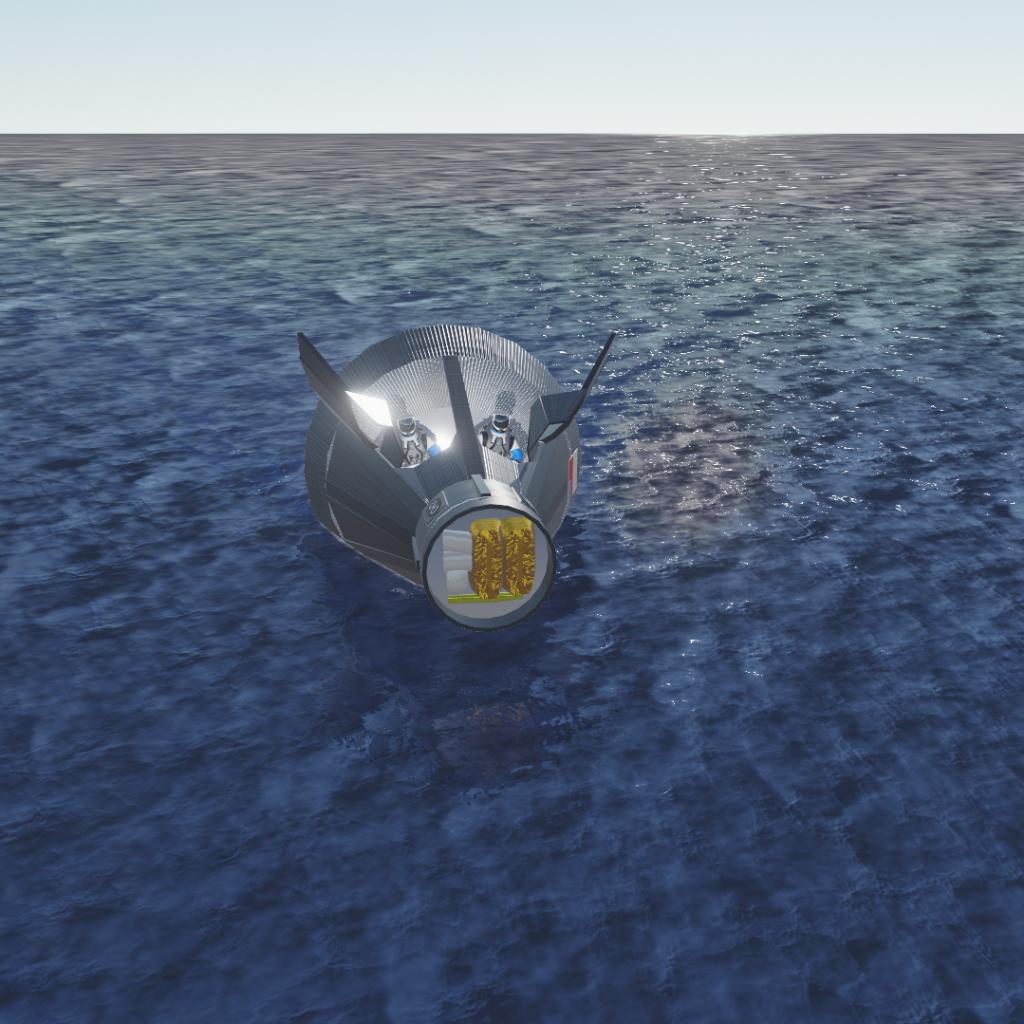 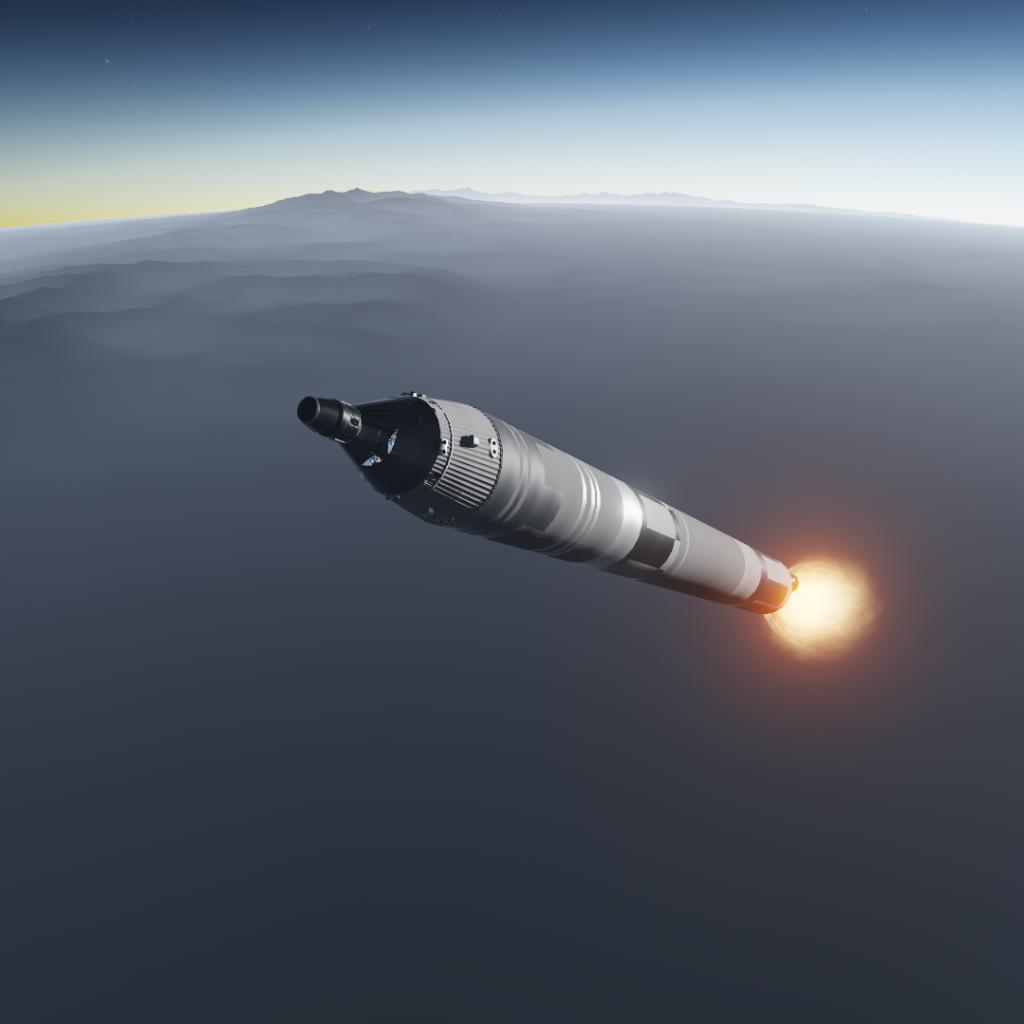 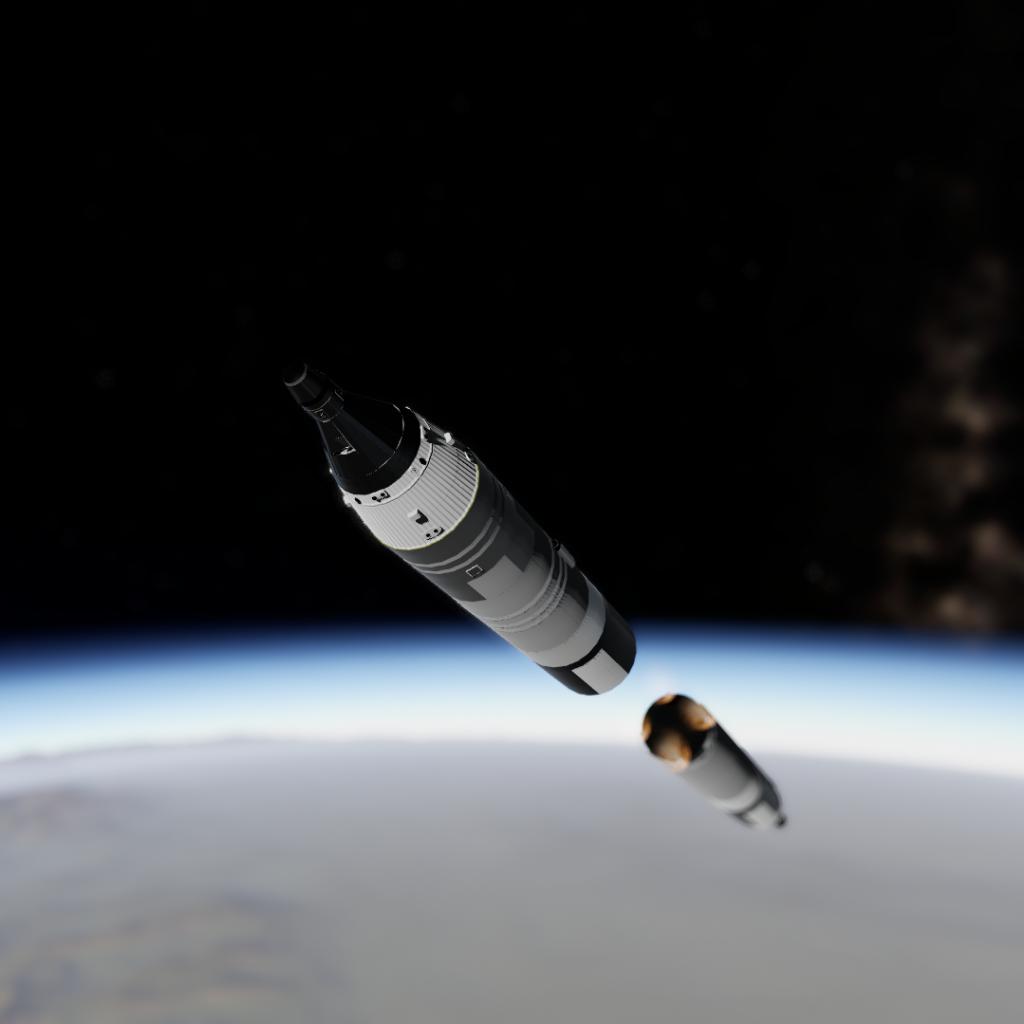 From November 1961 to November 1966, the United States implemented the "Gemini" program. Its main task is to study and develop the technology of manned landing on the moon and to train astronauts' ability of long-term flight and extravehicular activities. The program took five years to complete 10 manned flights around the earth, each with two people, costing nearly $1.3 billion. It was officially announced on December 7, 1961 as the second manned space program of the United States. At that time, the Apollo manned lunar landing program was implemented as a transition from mercury to Apollo. 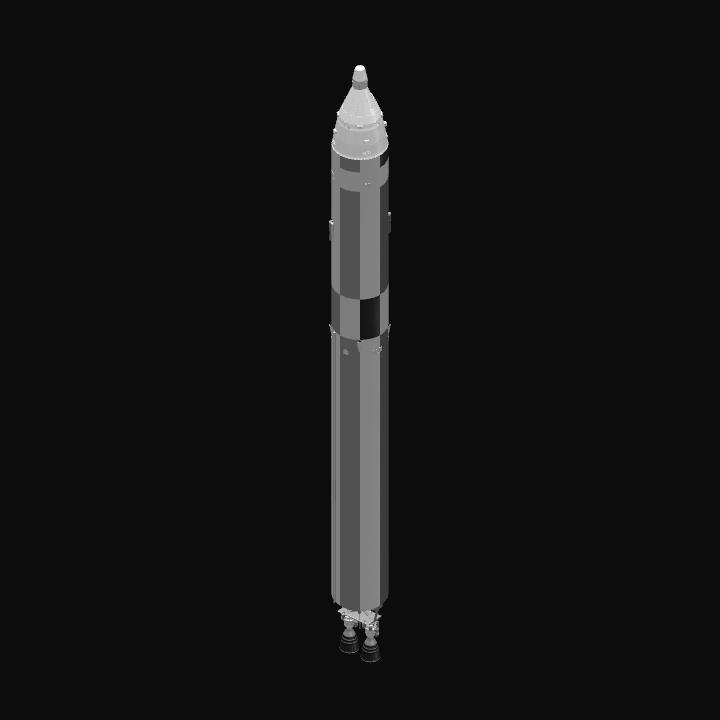 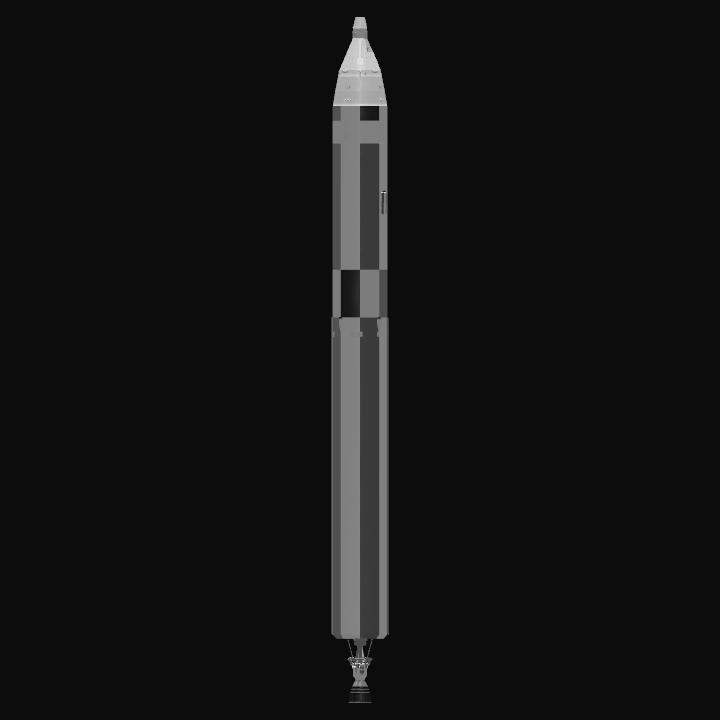 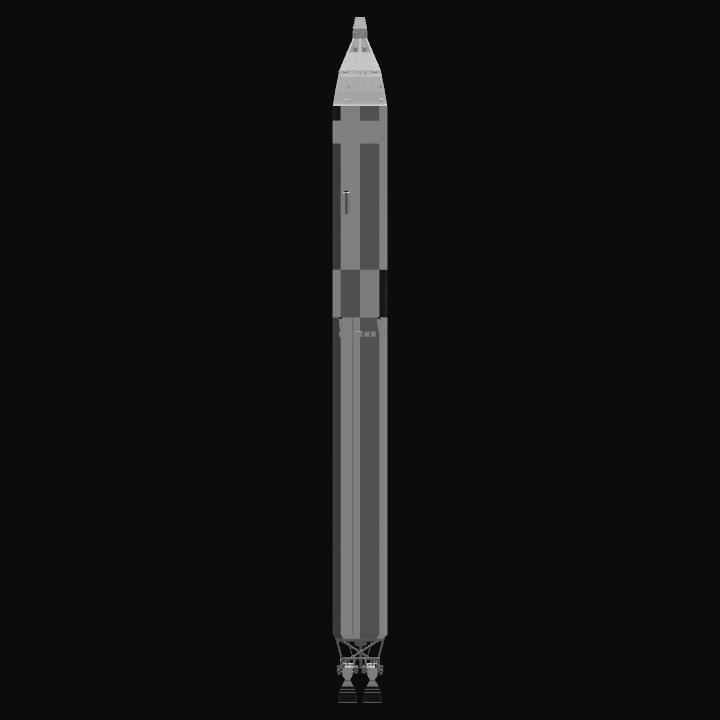