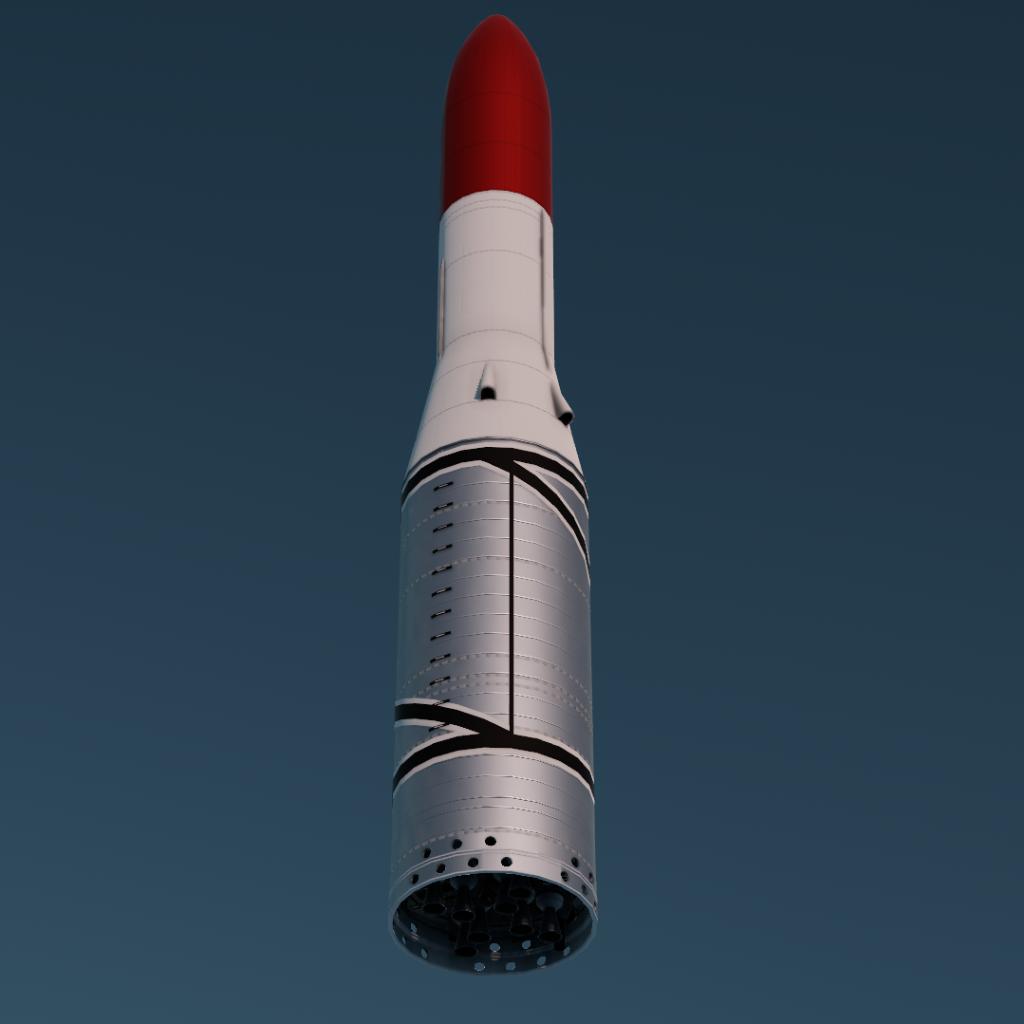 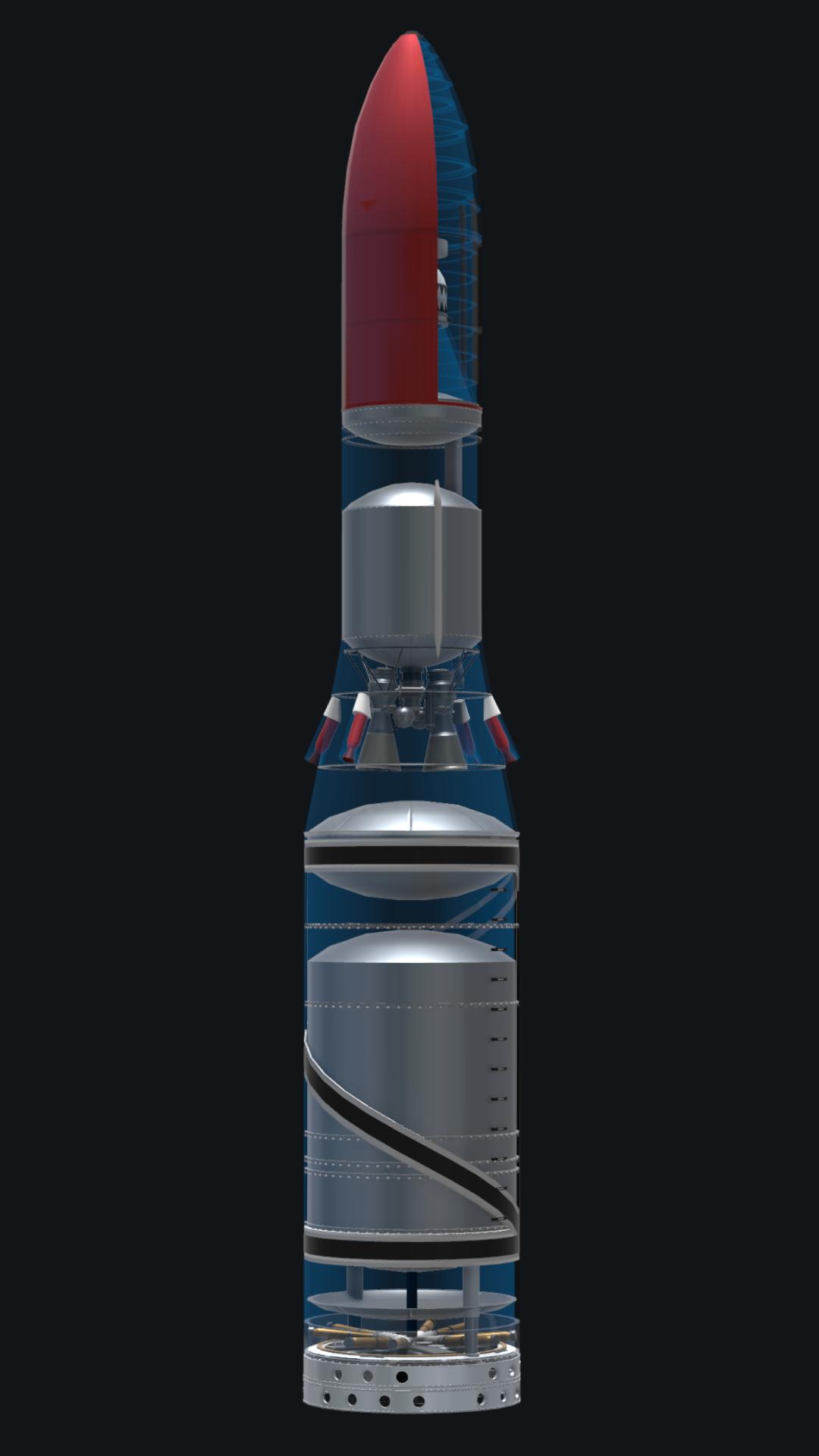 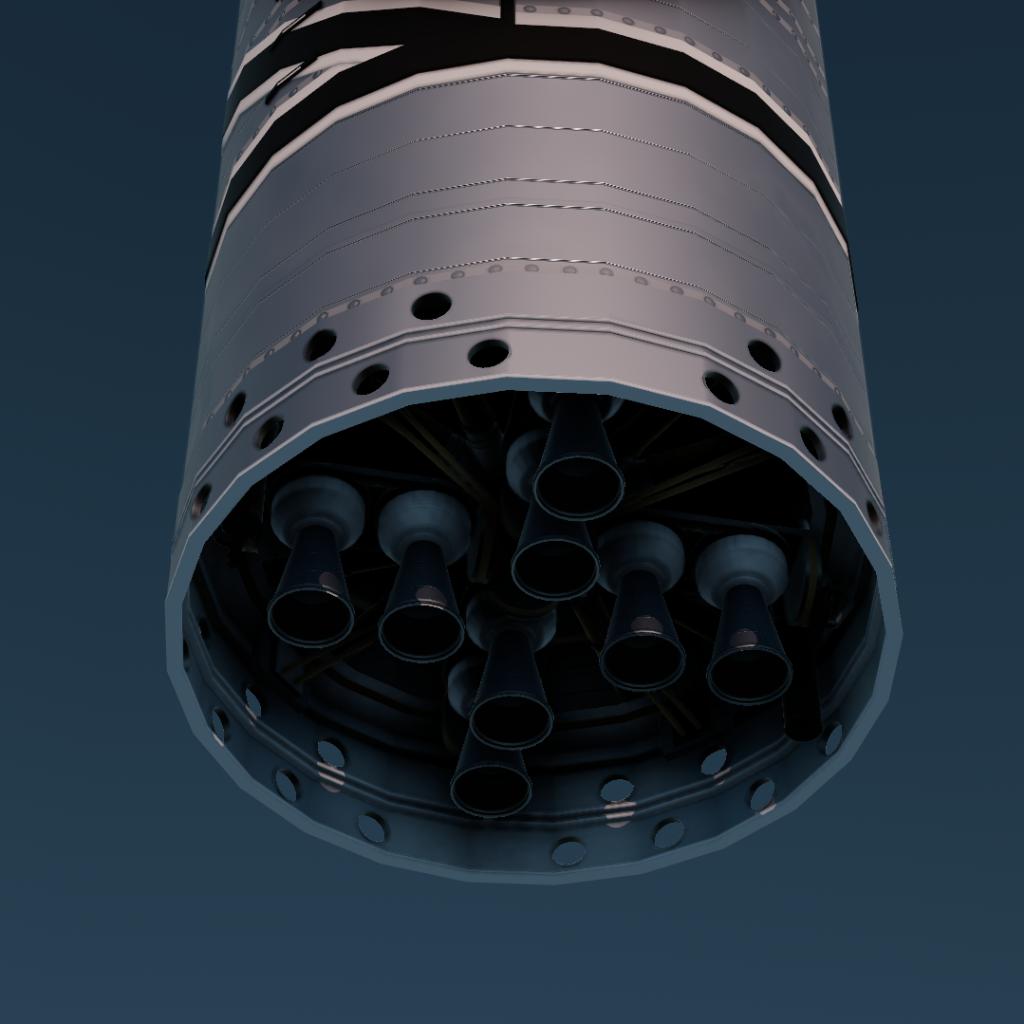 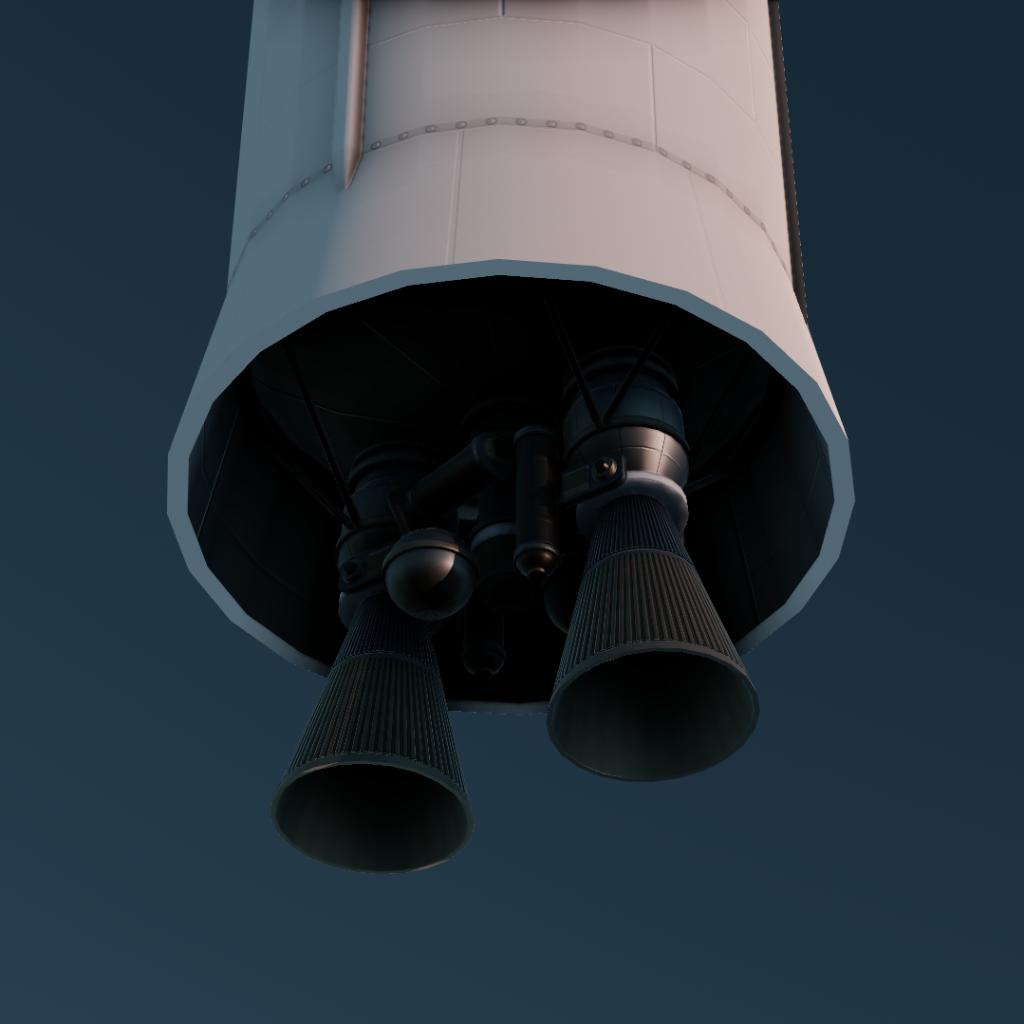 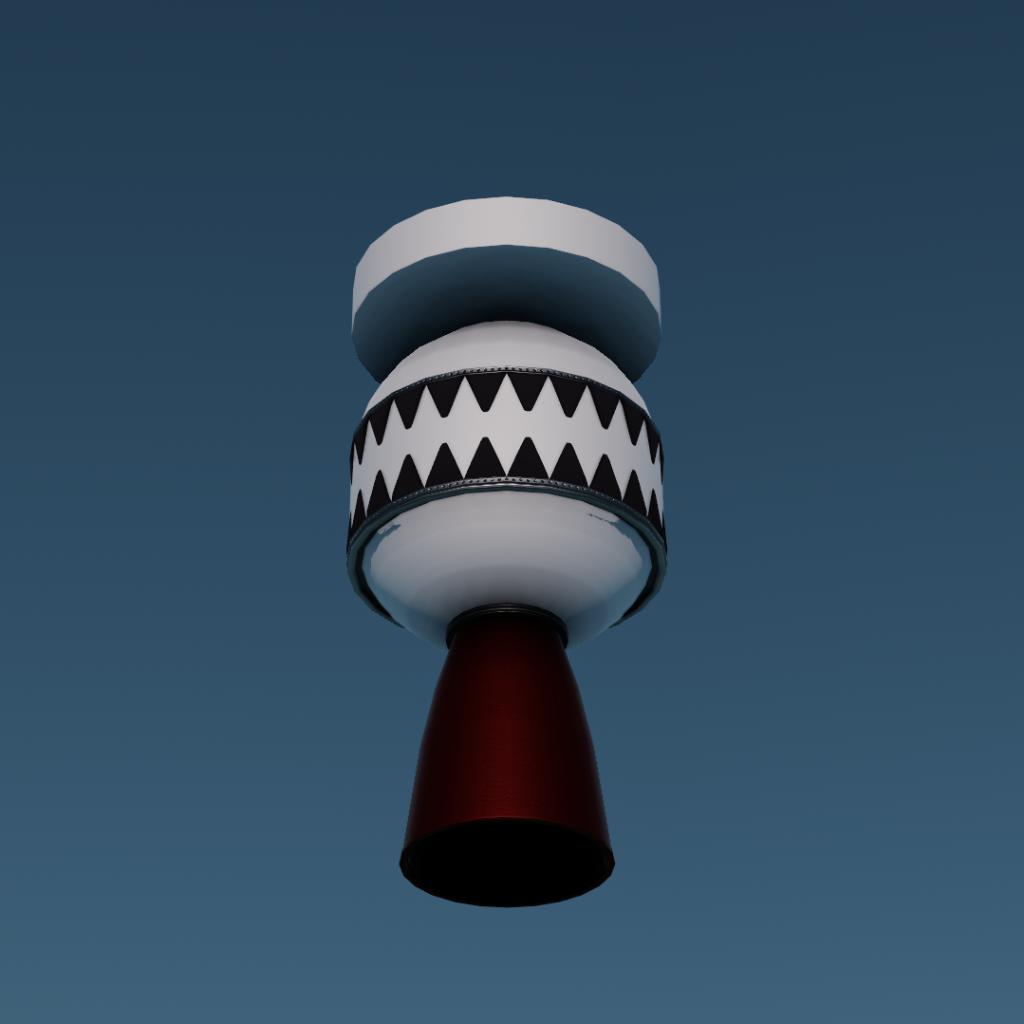 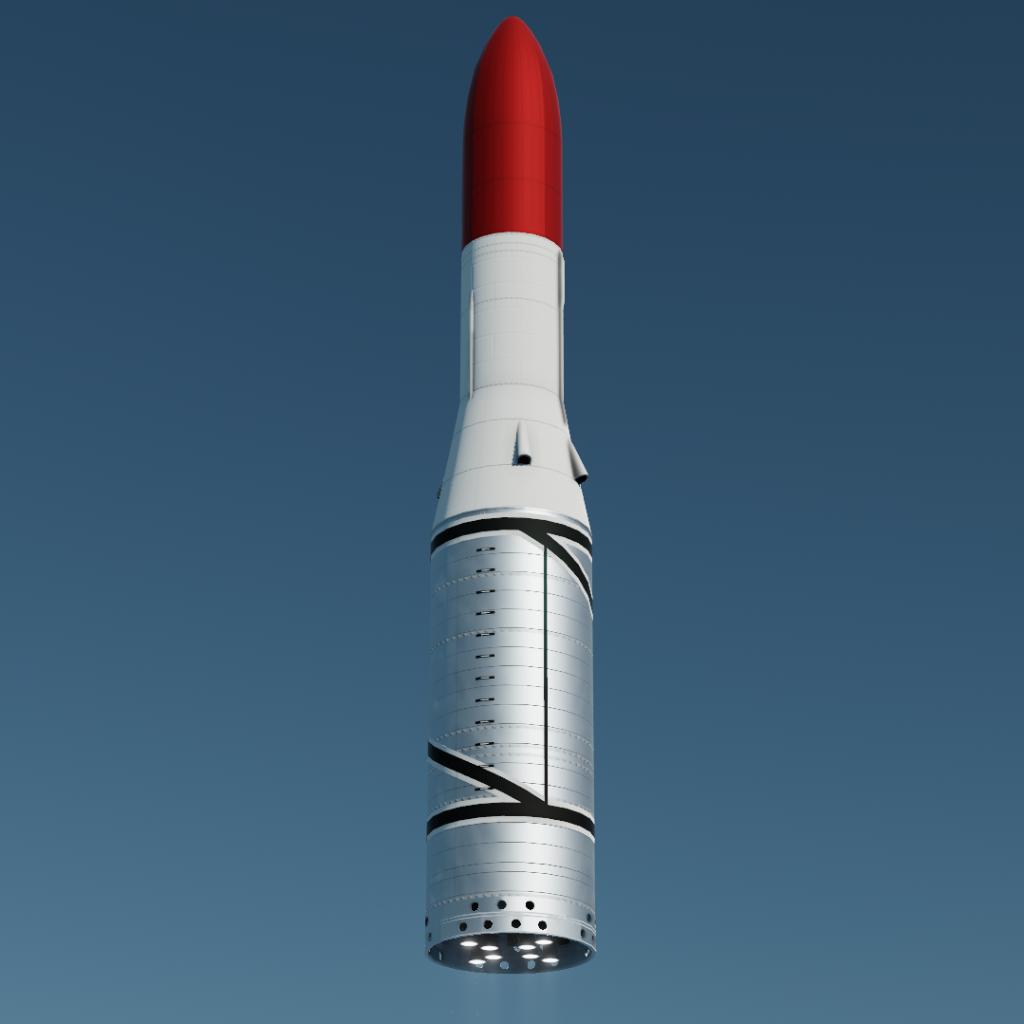 The Black Arrow was a british satellite launcher developed in the 1960's, and flew four times between 1969 and 1971, all launches from the Woomera rocket range, in Australia
Its final flight was the only one to succeed, and placed the satellite Prospero into low earth orbit.
It is the only rocket to fly after being canceled.

The Black Arrow had 3 stages, with the first and second being fueled by RP-1 paraffin and High Test Peroxide, giving it a distinctive clear plume. The third stage, Waxwing, was a small solid rocket motor used to give the payload a small push to orbit. 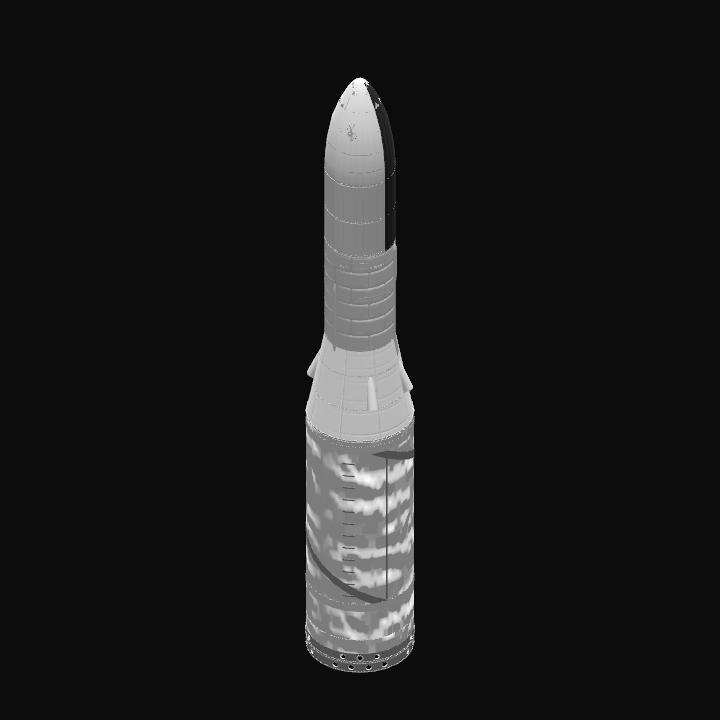 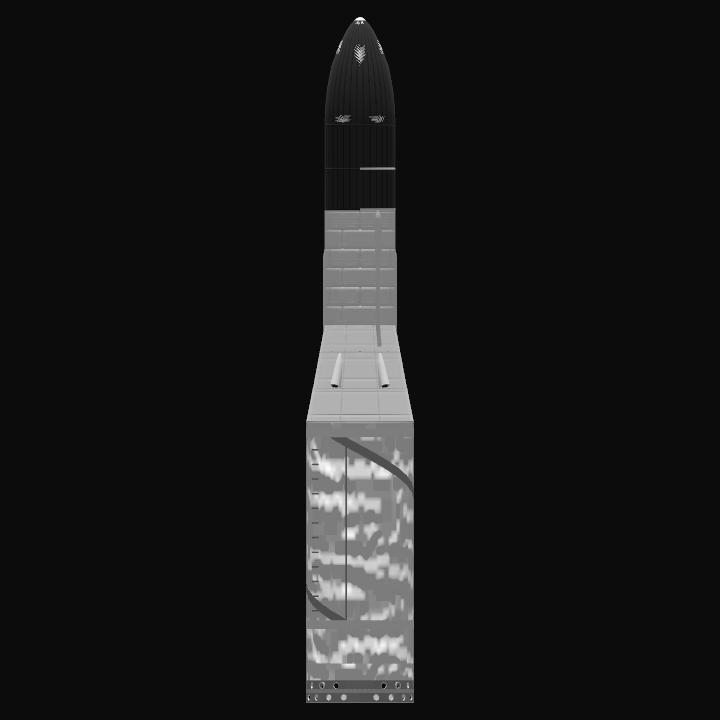 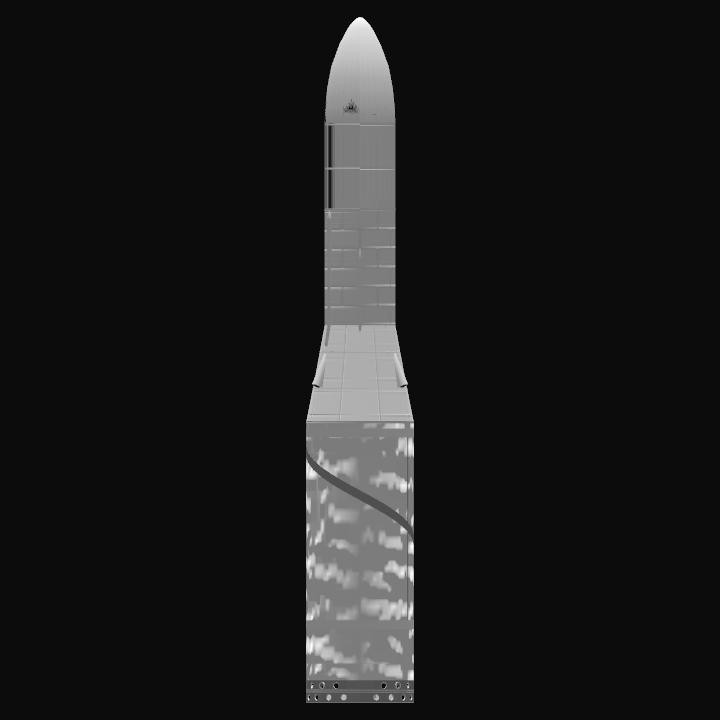