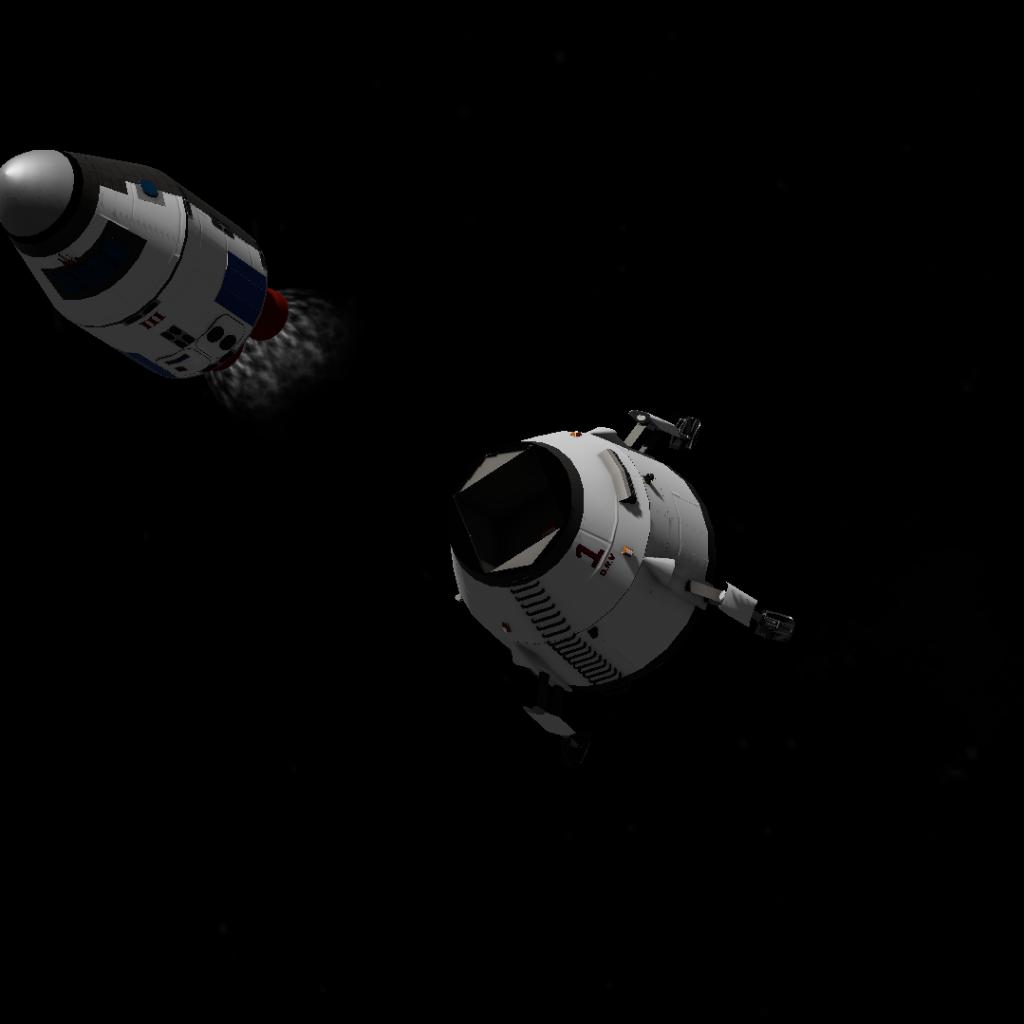 part one of the "cylero direct bundle"

This new bundle is based on the mars direct project to put humans on Mars using existing technologies.

The lander is almost empty of fuel to reduce weight, it uses an ISRU to convert the chemicals from the atmosphere into usable rocket fuel (the ISRU is activated with an AG and it generates fuel with timewarp, do not fill the lander beyond 30% or else it won't function properly), the way back is quite easy, just perform an aerobraking manouver in Droo's atmosphere and land in a body of water.

Part two coming out next week!

Notes:
-Reduce the throttle when activating the fairing or else it will collide
-A capture burn will be required on Cylero or else you'll burn up in the atmosphere, during reentry activate the parachutes as soon as possible, and detach the heat shield when said parachutes fully inflate.
-the lander is quite nimble so you won't have any issues landing it
-re-entering into droo's atmosphere facing the wrong way will damage parts like the engines, solar panels, etc.
-it has an empty cargo compartment if you want to carry a small rover or other equipment (doors activated with an AG and the ramps with the slider 1)
-all of the activation groups are named accordingly 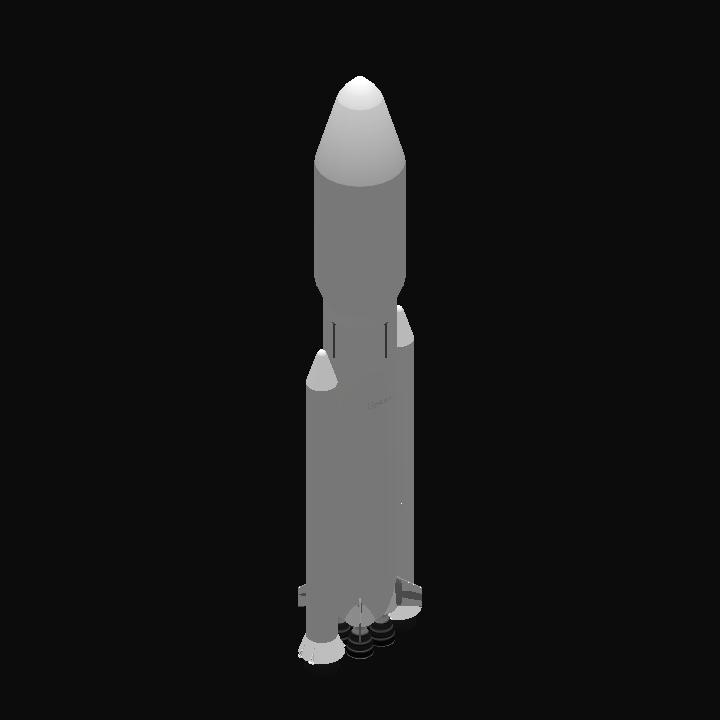 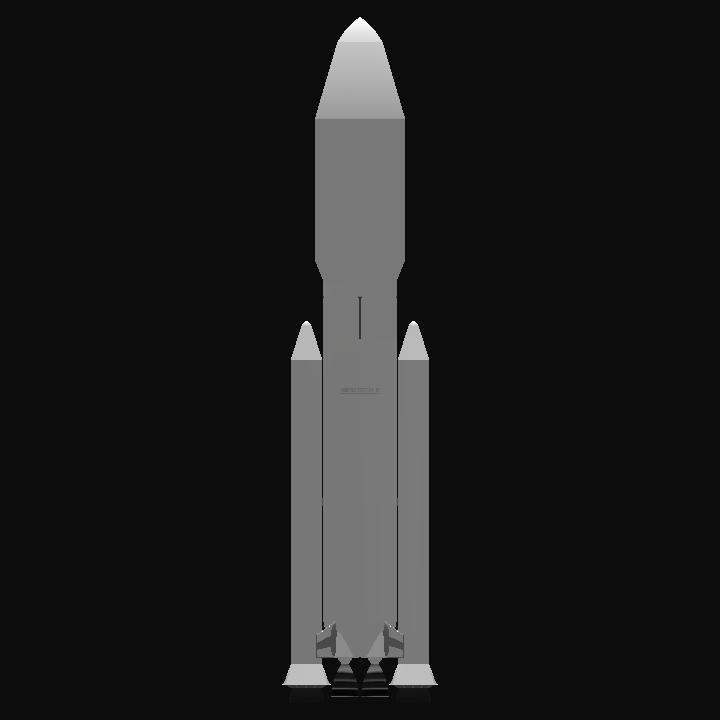 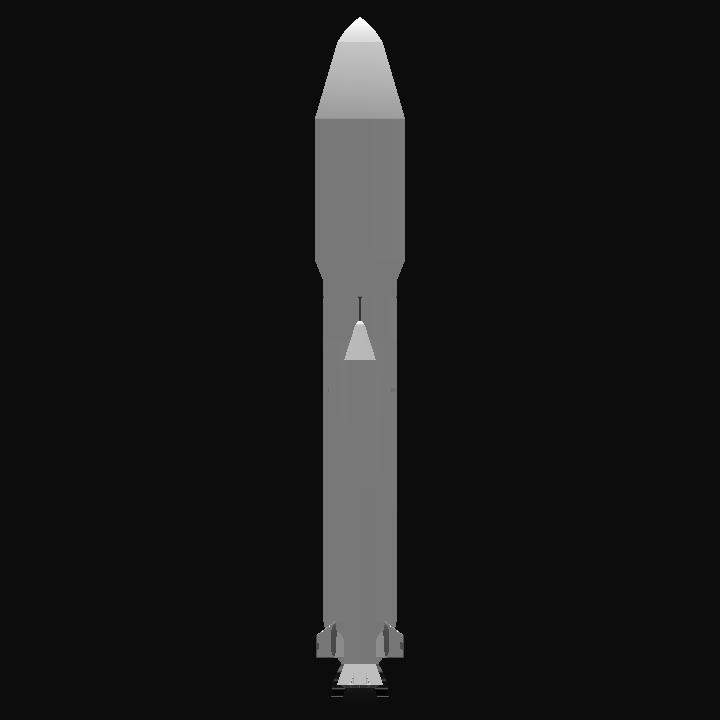