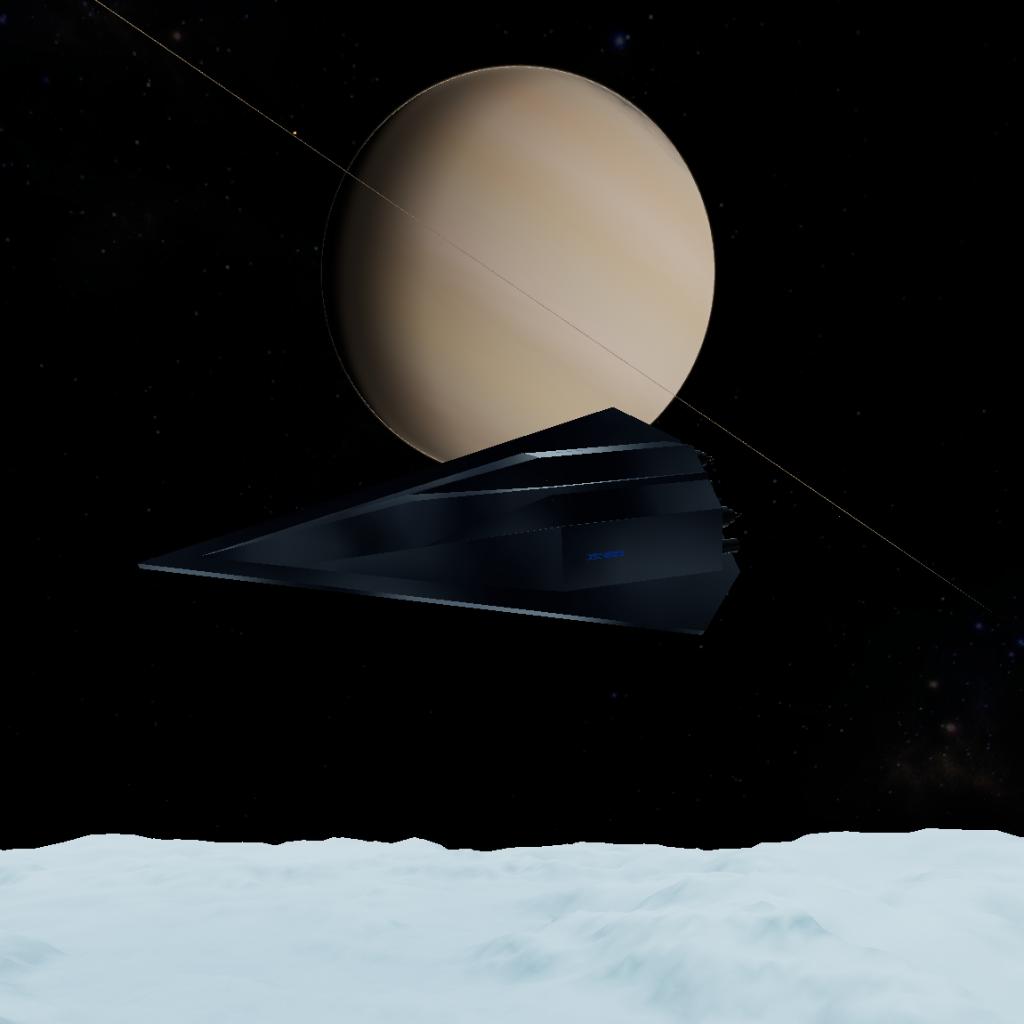 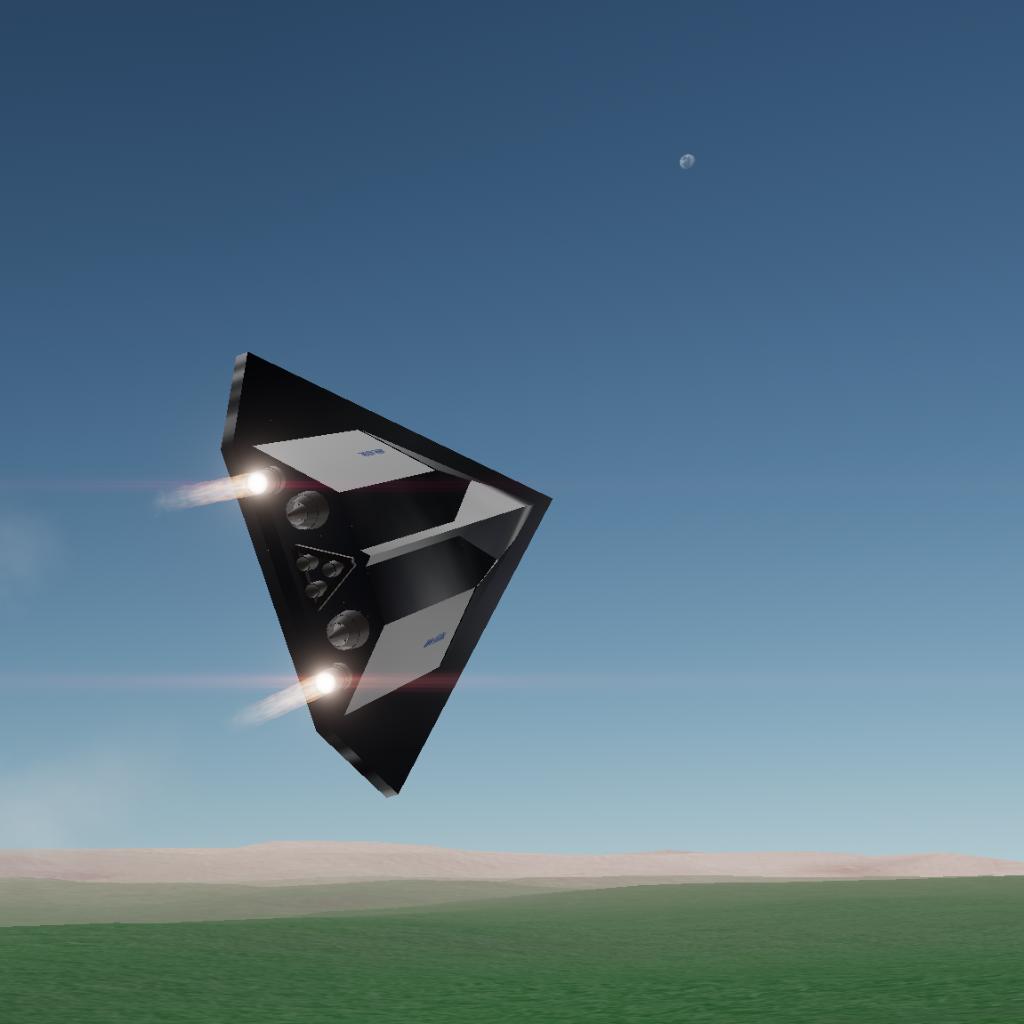 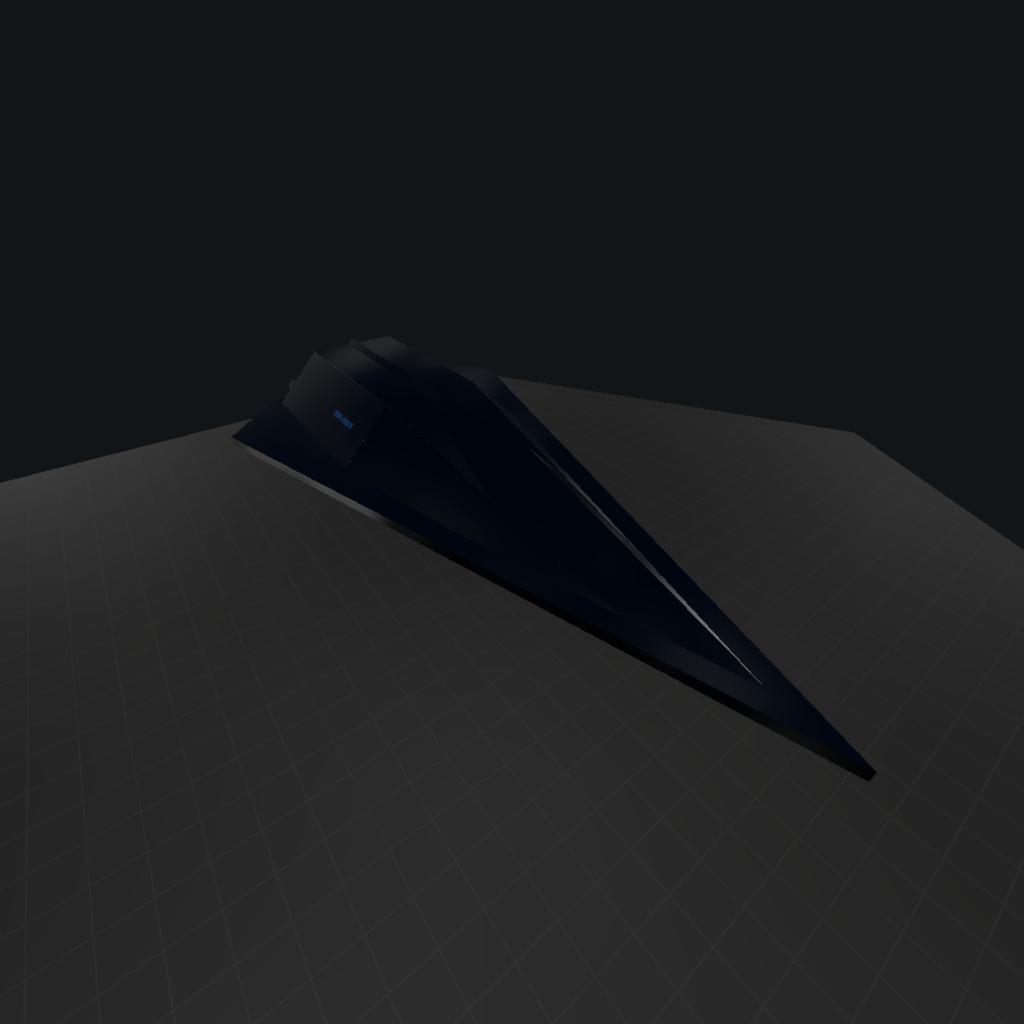 Here's a filler craft for y'all. I've been working on this as a smaller side project, next to my other stuff, and yes, it's part of Zenith lore, cause why not?

The Black Diamond, as i've called it, is basically this sentient "AI" (in, not too heavy quotation marks, actually) that is an interstellar (and once intergalactic) spacecraft, using some licensed Zenith replica equipment. It was registered under the Tau Ceti star system, and the components are also predominantly from there. It seems to be very curious in behaviour and rather "playful" in the air, often spiraling around and getting close to friendly aircraft, albeit its unusual body shape means it is extremely unstable (in the 3-view thingy on the bottom you can see that i've had to add a bunch of invisible wings to stabilize it lol). It can communicate in Masakian and an outdated form of Sarbrozian. Apart from that, not much else is known about it in the lore.

The Black Diamond (designation Tau Ceti 557) is a fairly mysterious spacecraft that visited Earth and the humans in the year 2027. It was greeted by Zenith, as with most interstellar newcomers, and many were surprised that the Black Diamond was able to speak Masakian and Old Sarbrozian, albeit both fairly poorly. It is very curious and playful, compared to most unmanned AI-controlled crafts that are generally very serious and have an almost servant-like attitude. It was also revealed to be also fairly interested in Saturn and its moons.
The Black Diamond is constructed from licensed Zenith component replicas and has an ultra-hard body made out of carbon fibre, titanium, and a steel-chromium-vanadium that can survive hypersonic and re-entry speeds for a decent amount of time. Mandatory inspections revealed that it only had an outdated Logic Breaker (which were not allowed to be produced under license and thus original ones were the only option), two rocket engines, two LB-fed jet engines, and a pair of RATO boosters. This is strange, as it lacked a Hyperspeed thruster that is virtually required for interstellar travel, and this shocked many of the inspectors. Zenith says that it might have temporarily put its engines into an overdrive mode during its travel from Tau Ceti to Earth.
The Black Diamond reportedly weighs 12.5 tonnes and has rather human-like landing gear, leaving many to speculate it is a mix-and-match between various parts that a Tau Cetean constructed in their spare time.
It was once also loaded onto Zenith's NE-434 Meganerus for a trip to the SDG-1 galaxy, where it could explore the alien but familiar atmosphere of SD 1592 b "Utopia" before going back to the Milky Way and to Tau Ceti a few weeks later. 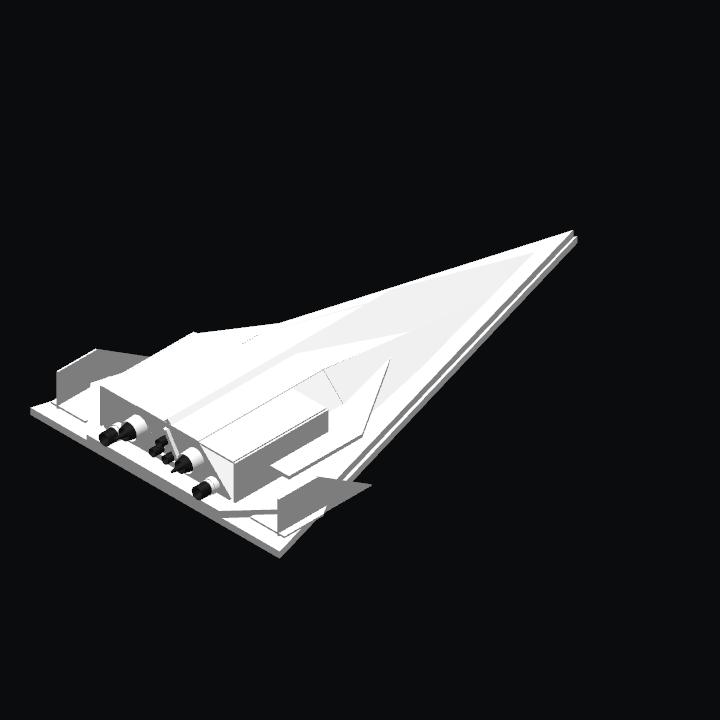 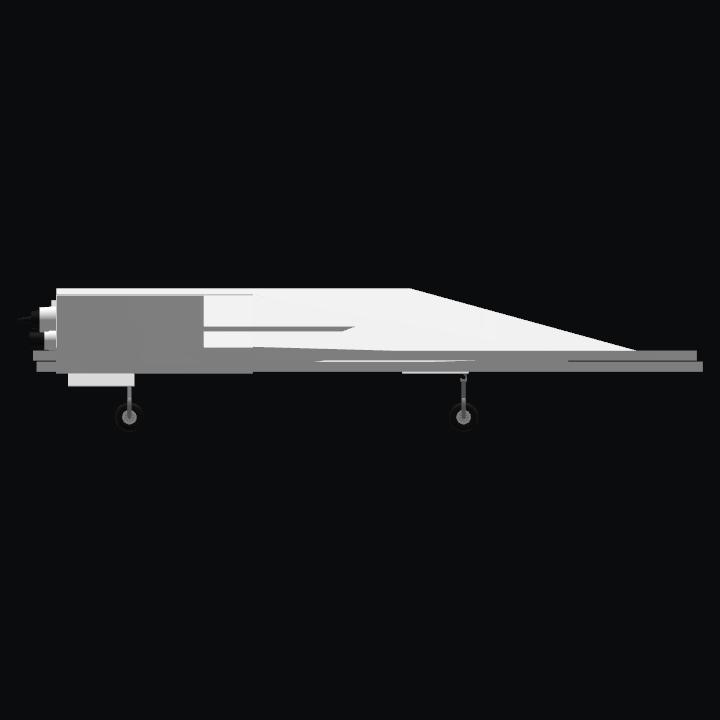 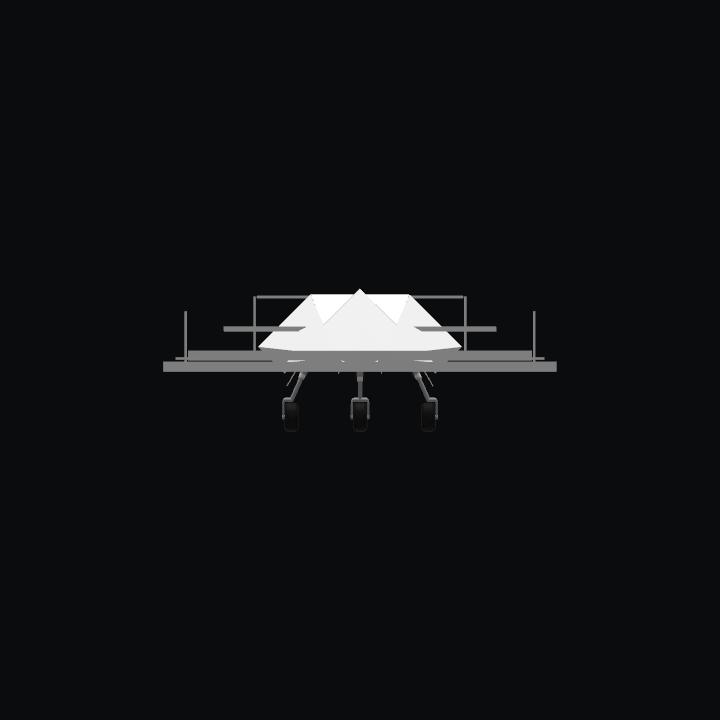