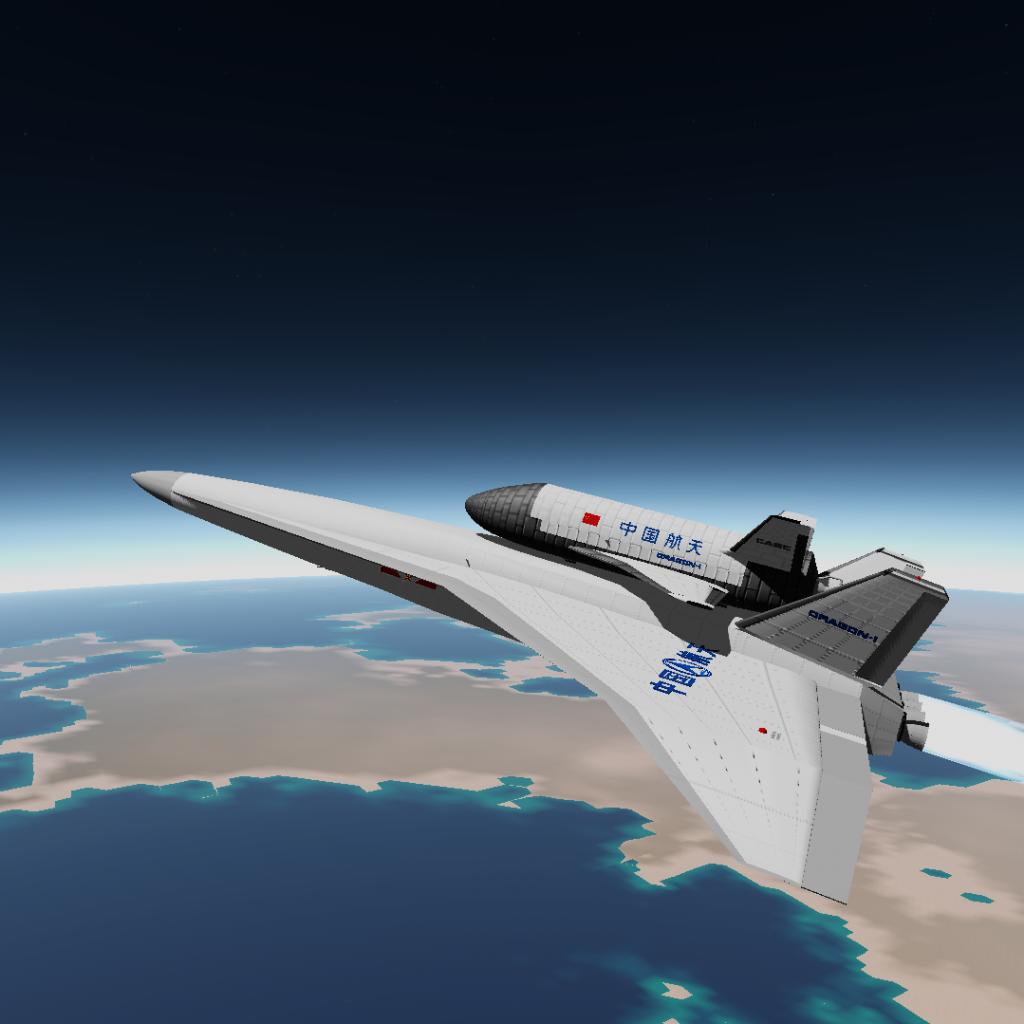 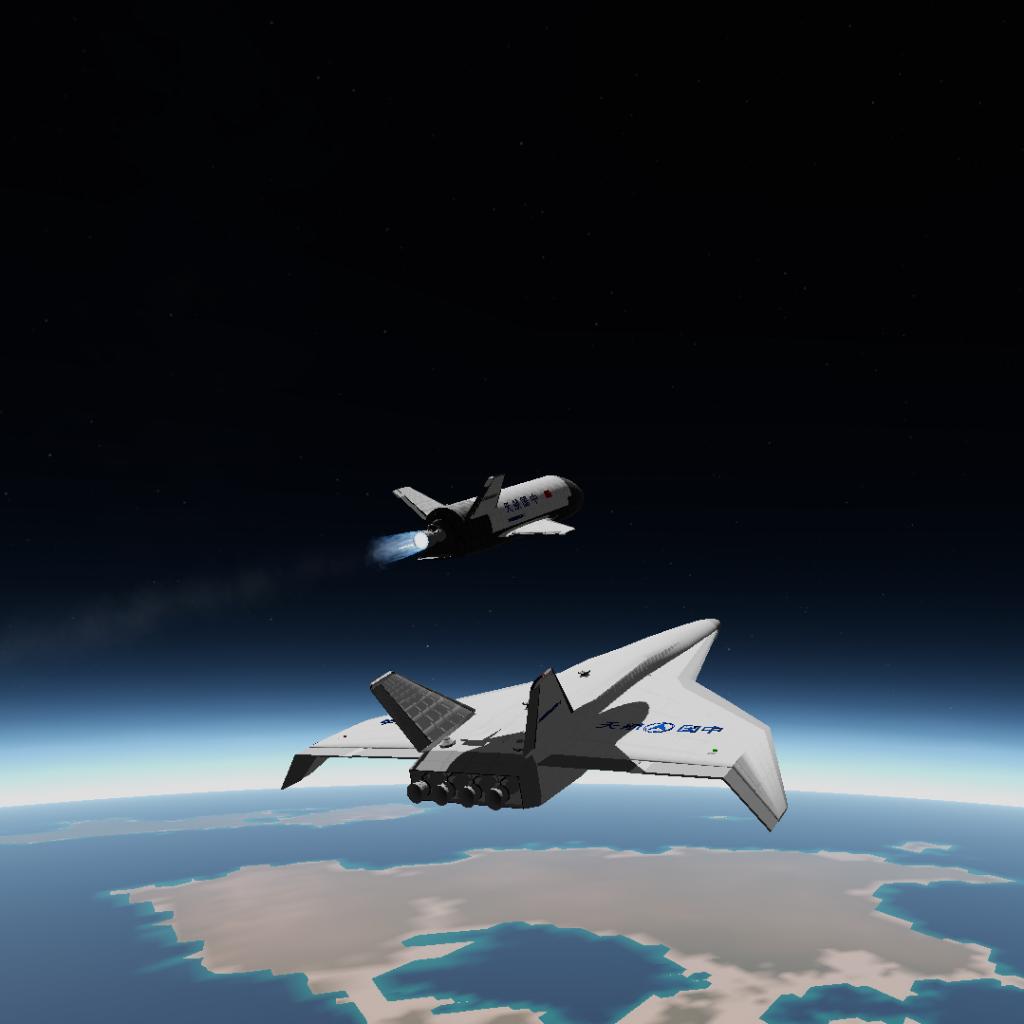 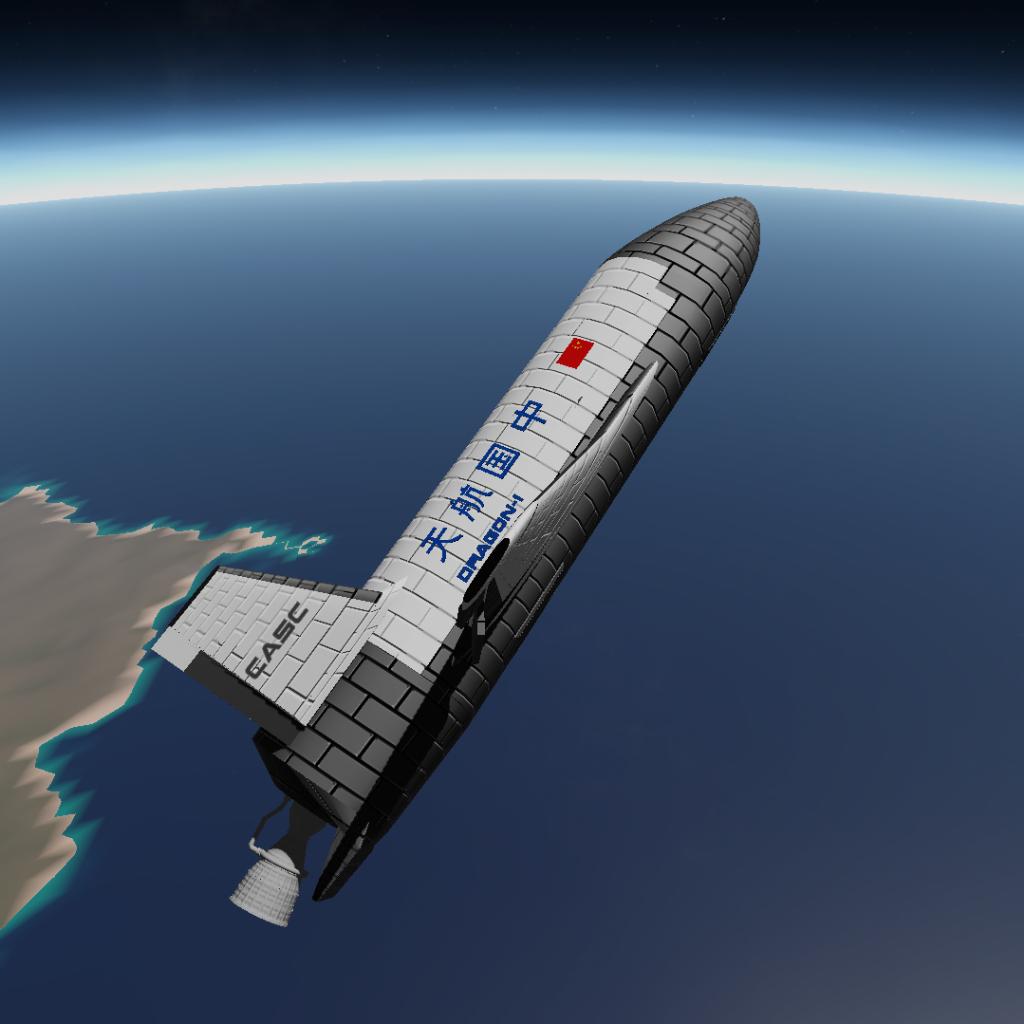 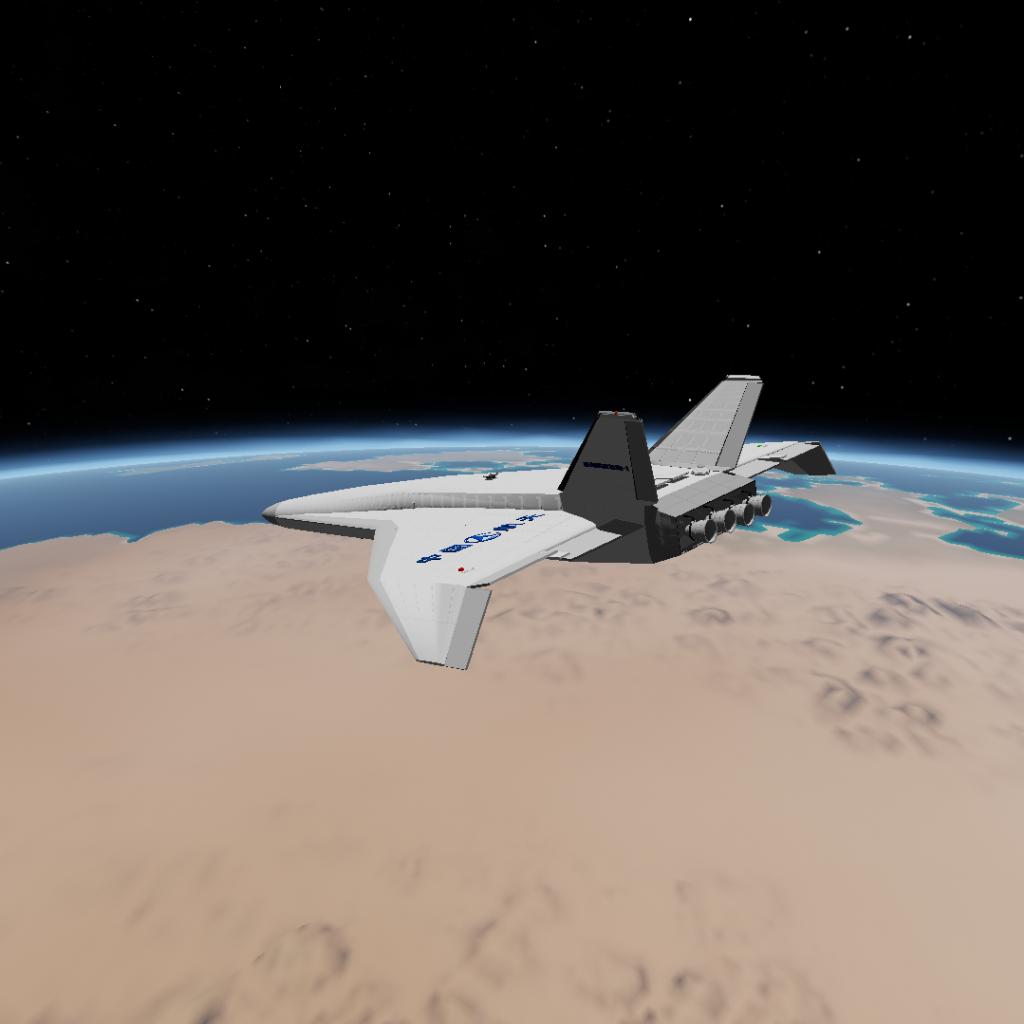 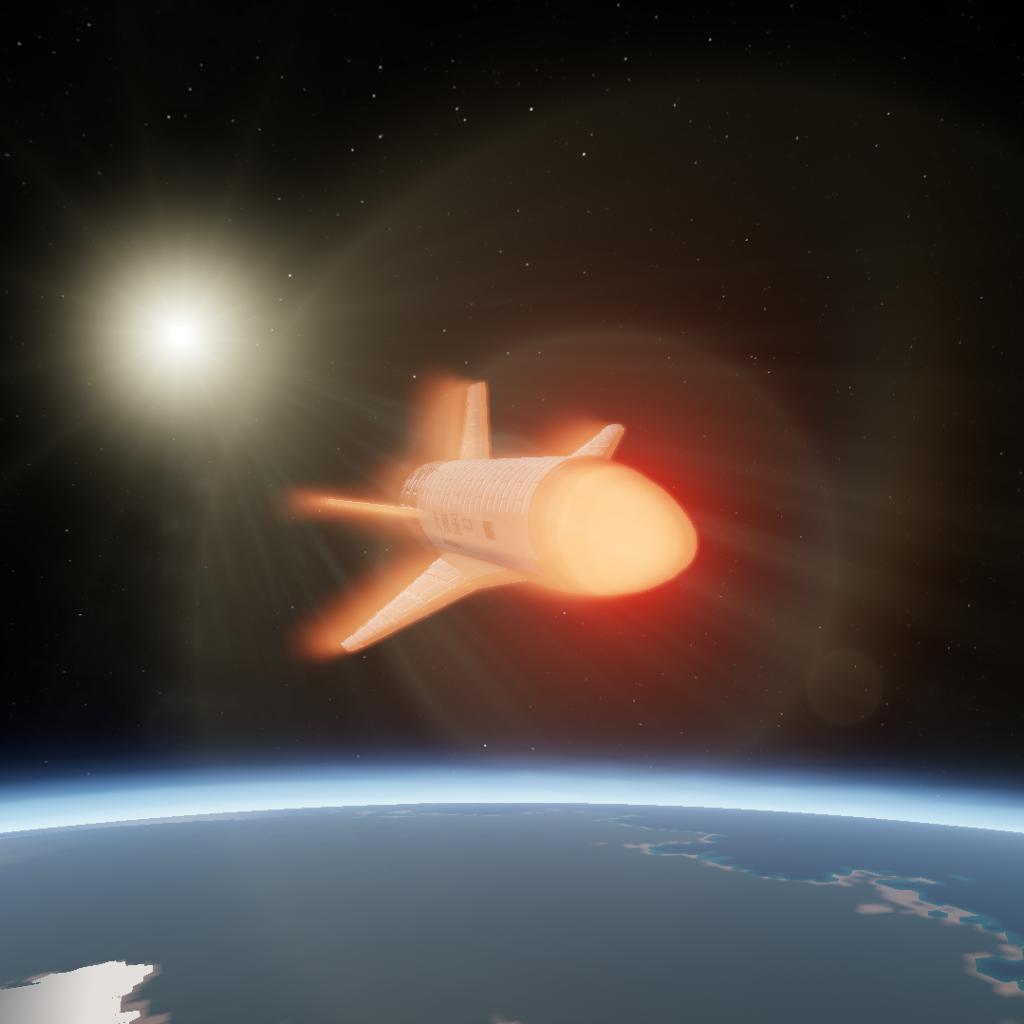 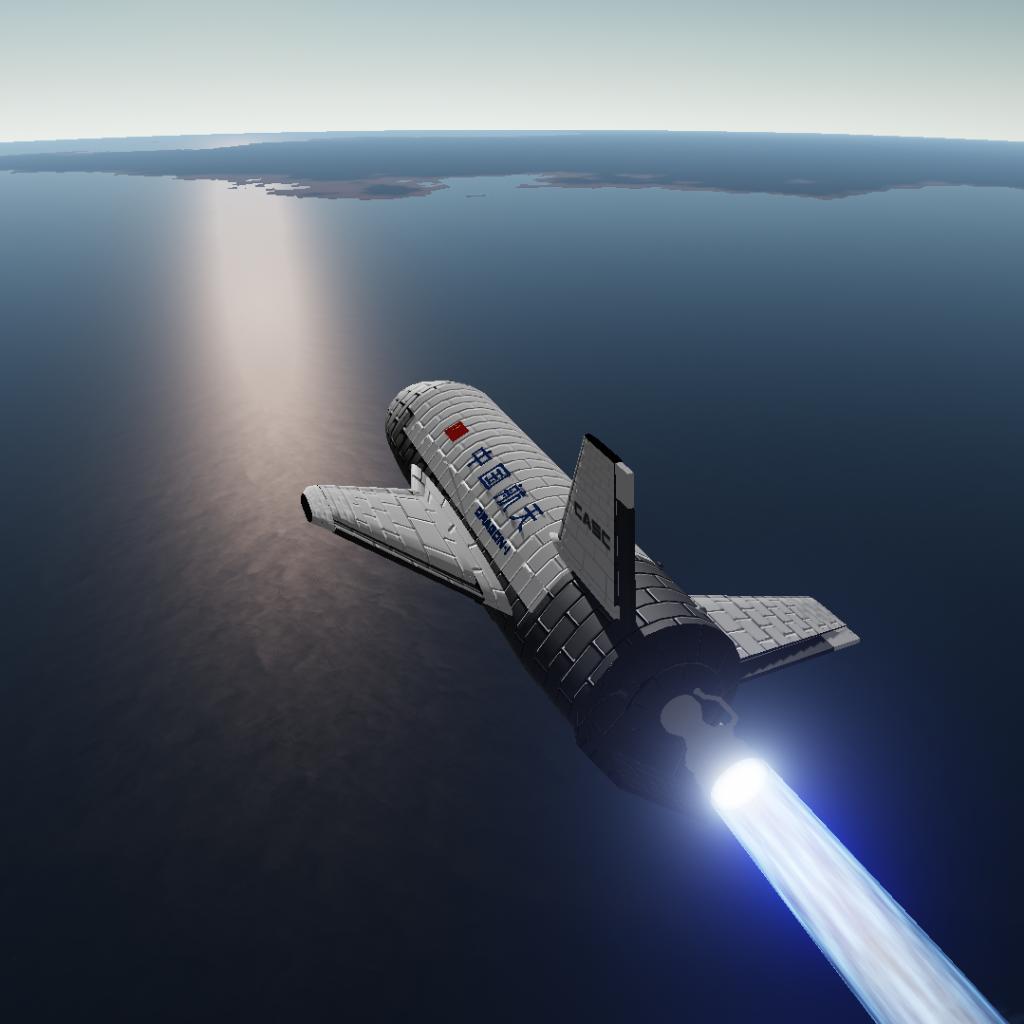 Work path: trans atmospheric aircraft
Code: Shenlong SL-1
Introduction: this work is a trans atmospheric aircraft developed by China's aerospace equipment. It can be used as a fast and long-distance transport aircraft, take off from an ordinary airport, quickly reach anywhere in the world within one to two hours, and can also be used as a space weapon launch platform
Details:
1: Engine
2: Aircraft separation
3:
4: Aerospace aircraft drag parachute
5: Aircraft indicator
6: Colored egg
7: Aircraft drag parachute
8: Aircraft landing gear
9: Aerospace aircraft landing gear
10: Aerospace aircraft gyroscope
If you use this work for creation, I agree, but don't release it as an original, which is very unfriendly! Thank you for your support 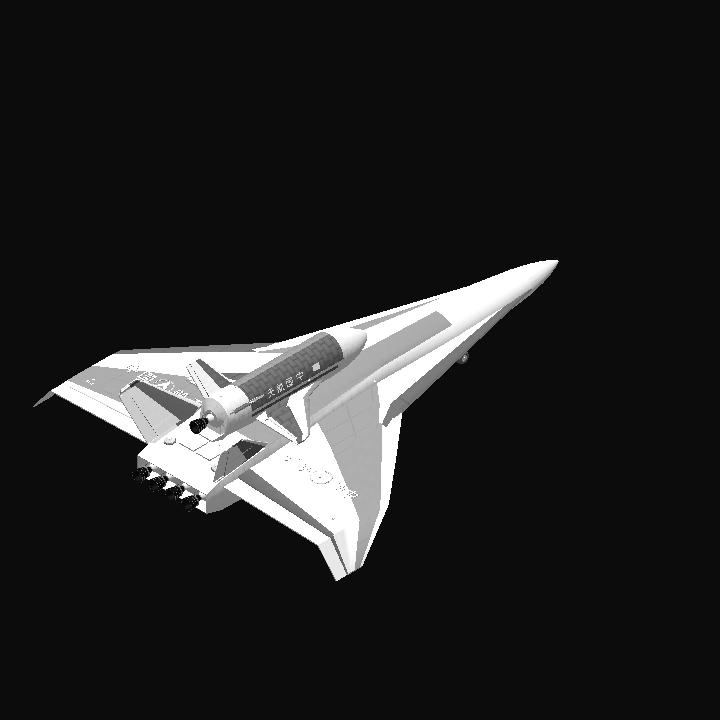 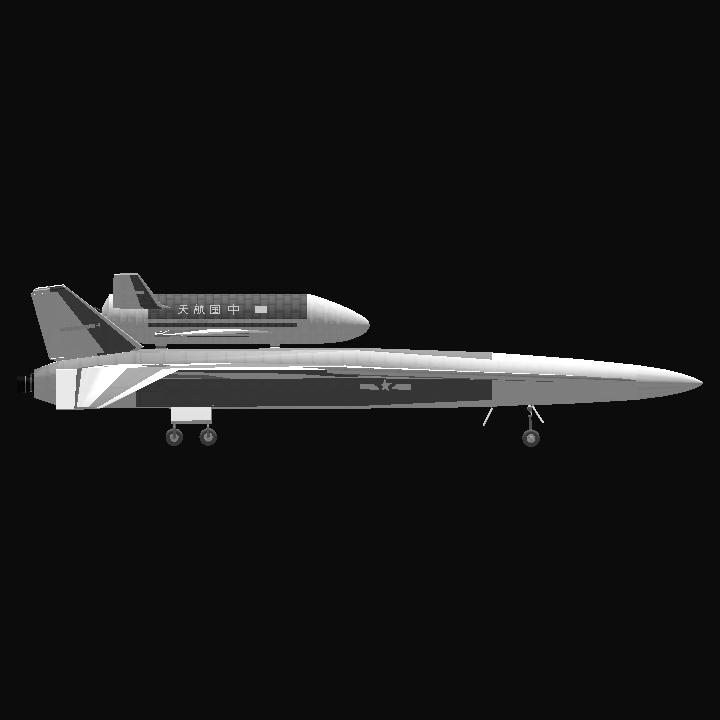 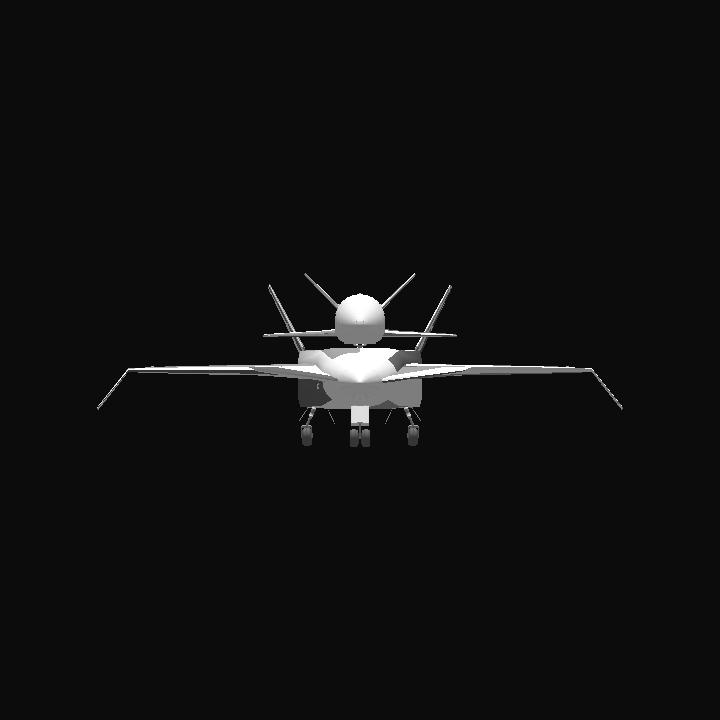