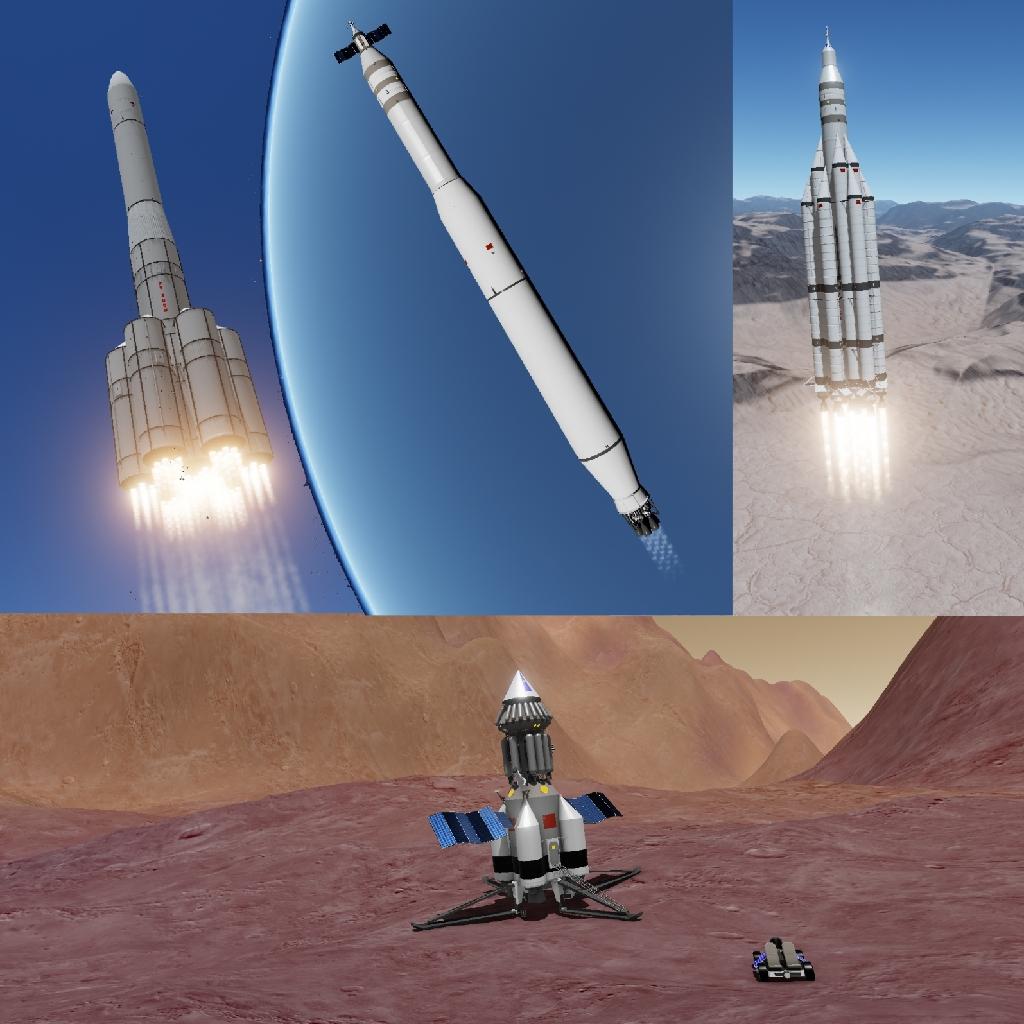 A government expert commission reviewed the preliminary draft project for the UR-700M launch vehicle and MK-700 spacecraft in 1972. Based on the decades worth of development and tens of billions or rubles required, the state commission recommended that further work on manned Mars expeditions be deferred indefinitely.

In the post-Apollo moon landing euphoria, NASA was pressing for funding for a manned expedition to Mars. The Soviet leadership reacted in kind. Development of an advanced project for the MK-700 was authorized in Ministry of Defense decree 232 of 30 June 1969. The TTZ specification document was written by the TsNIIMASH and NIITI institutes, and the project was given the code name 'Aelita'. The TTZ called for a Mars expedition spacecraft of 1,500 metric tons mass.

You can use habitat as module for space station after mission 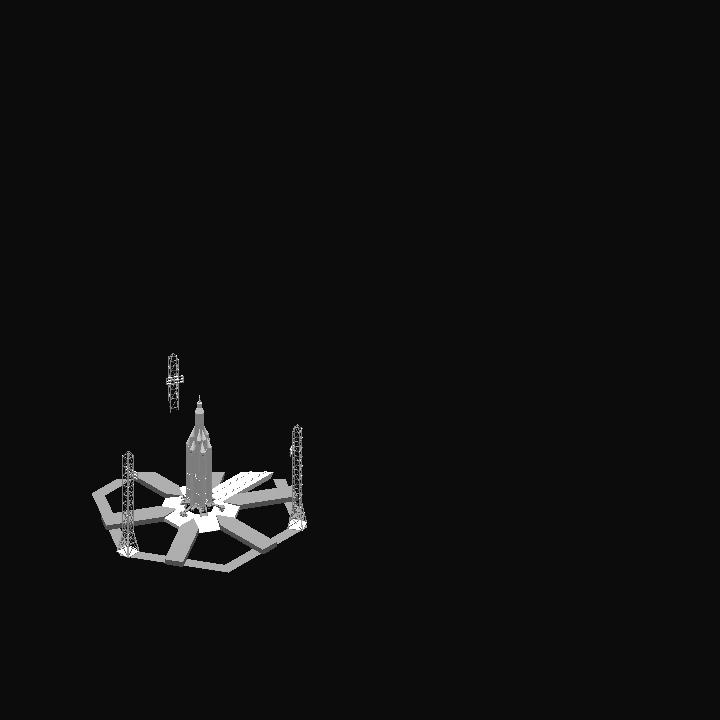 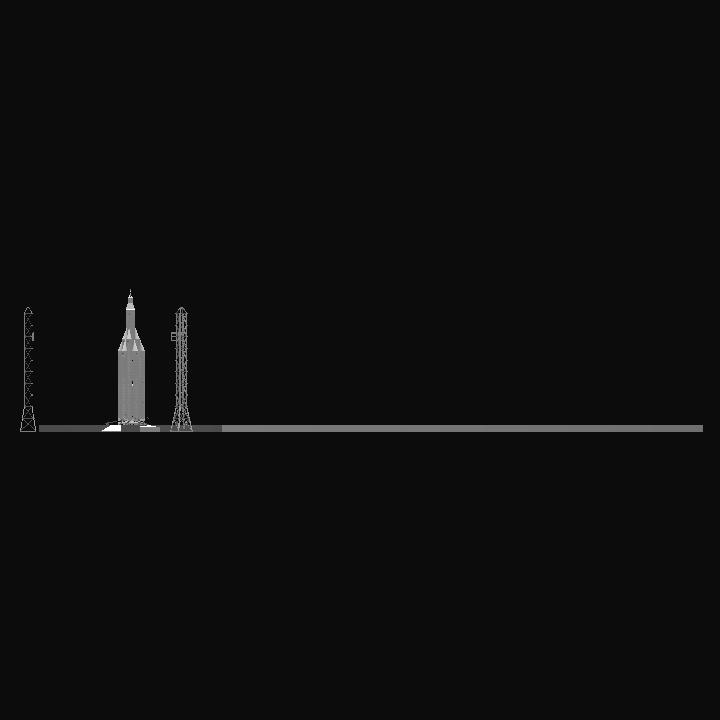 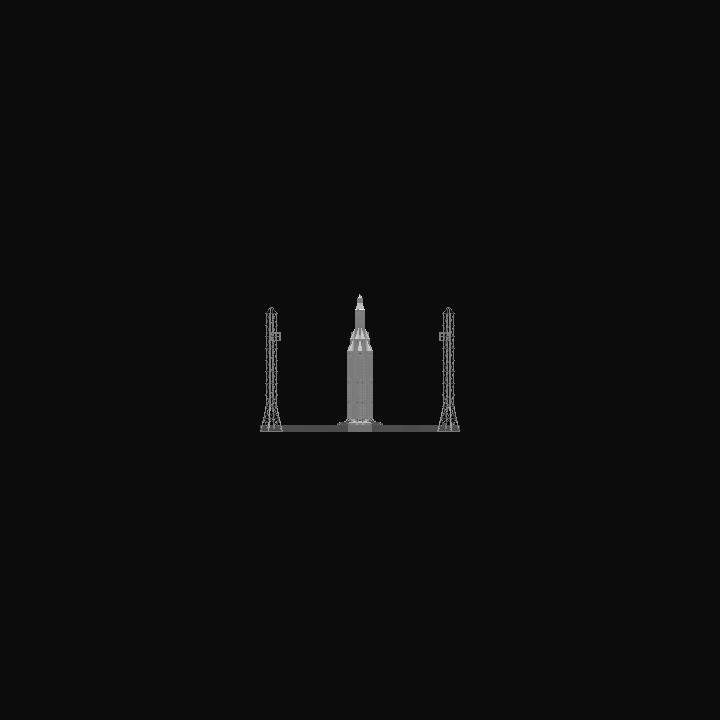