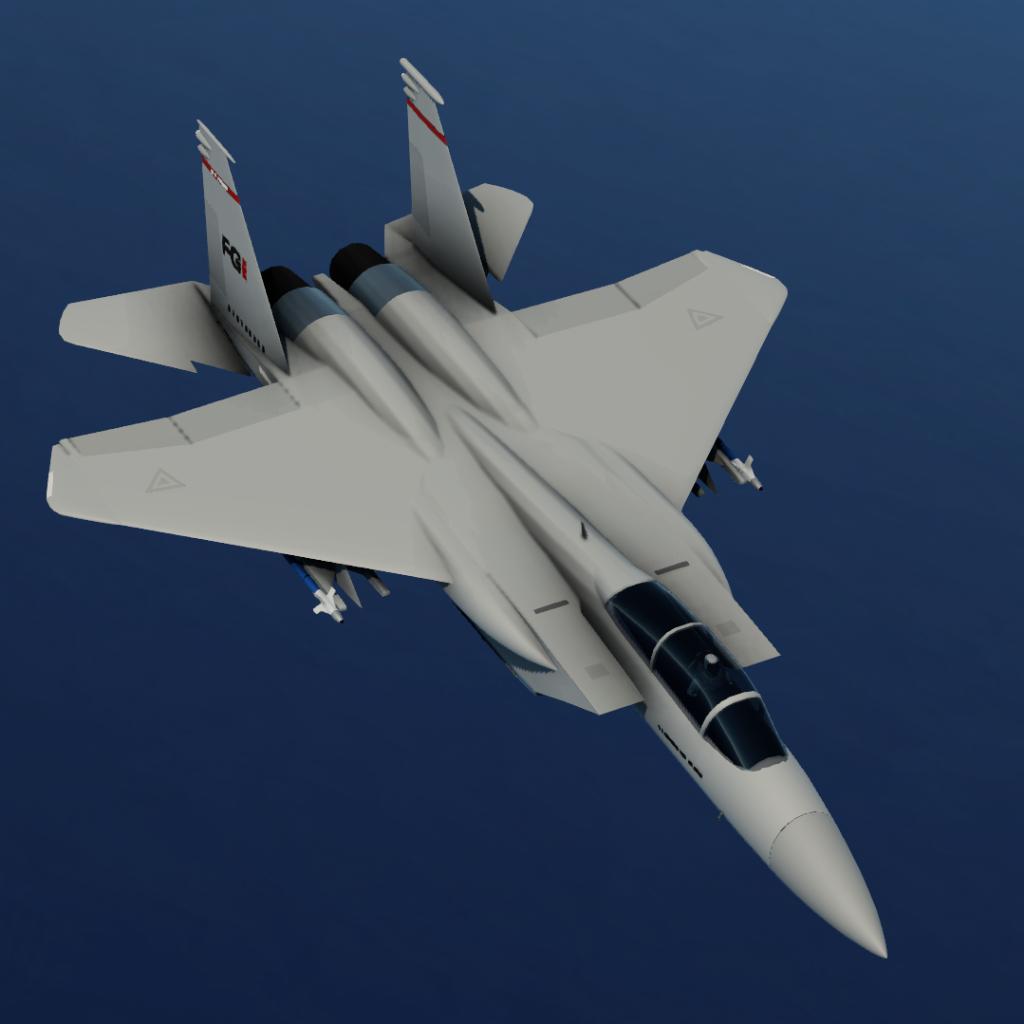 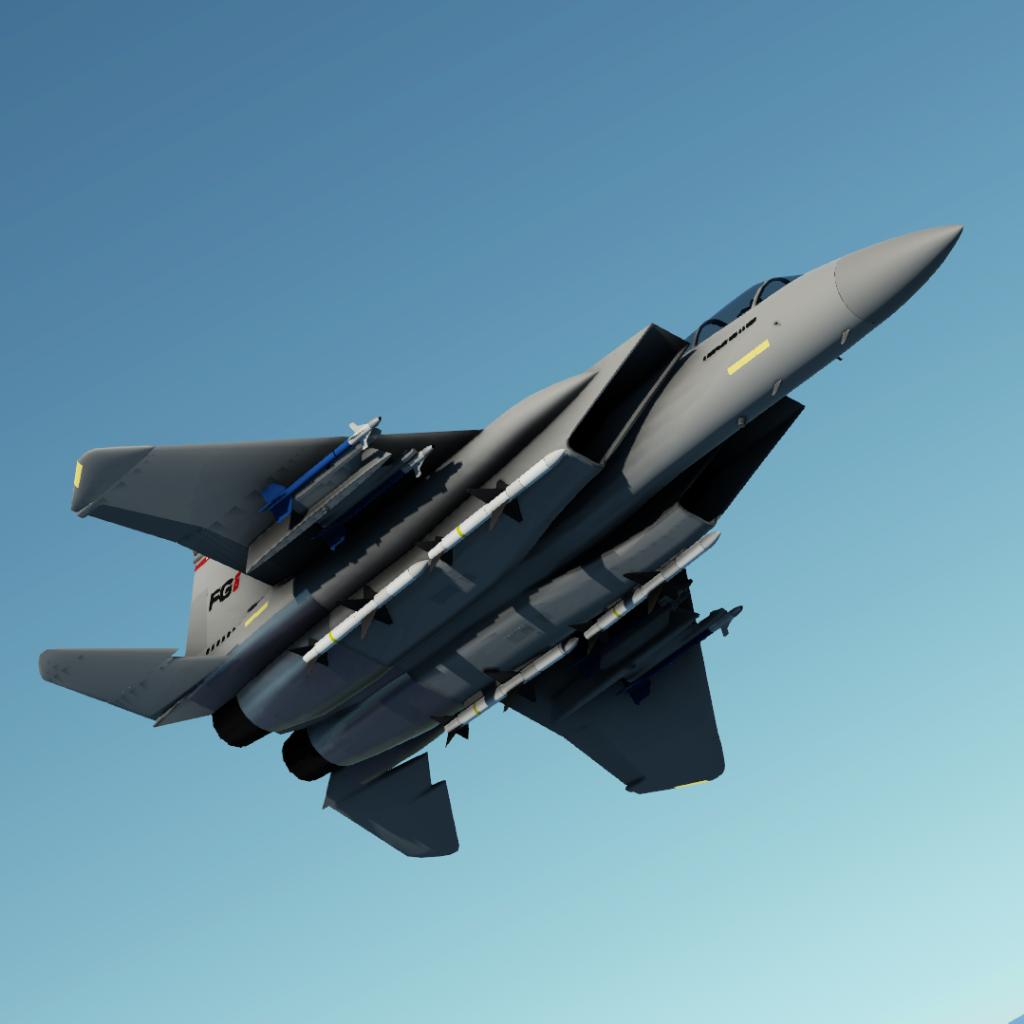 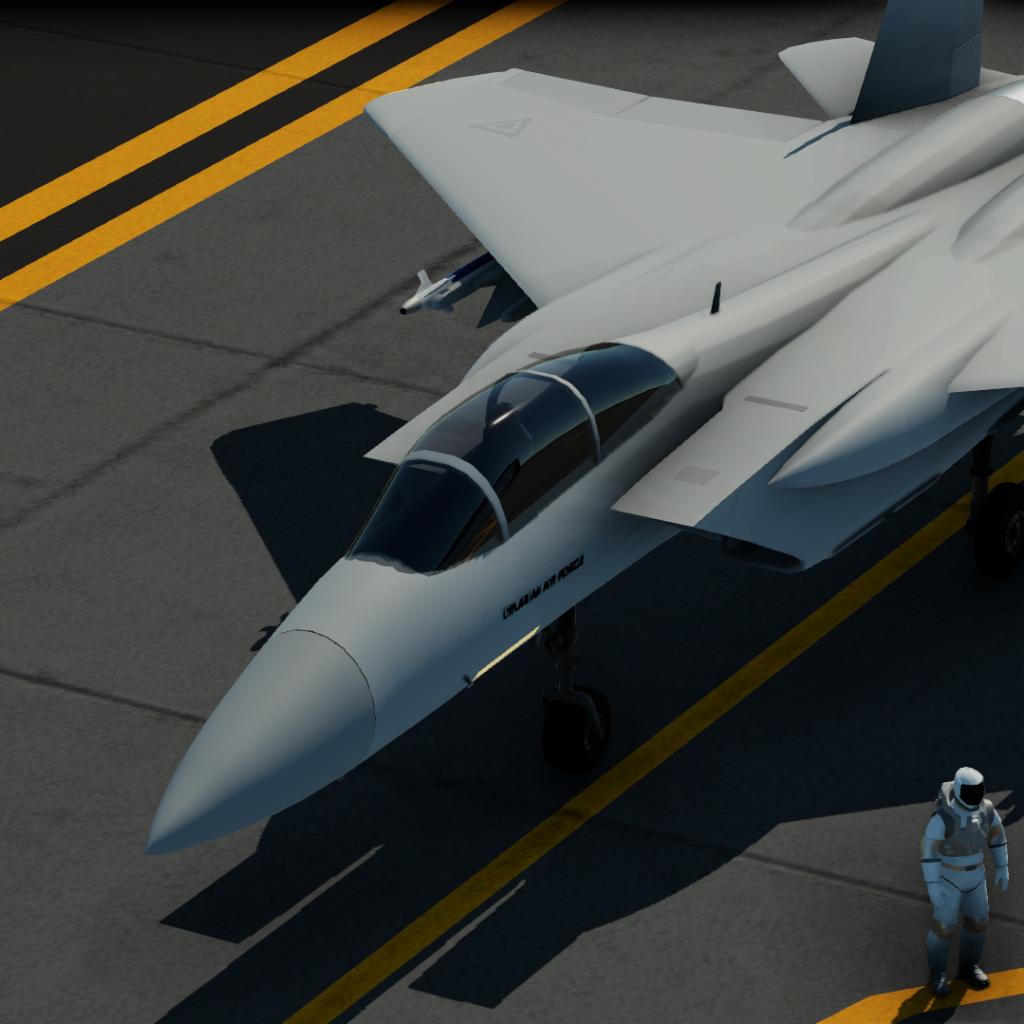 The Orion TF-10 is an advanced multirole fighter aircraft used to fulfil the UAFs heavy reliance on a missile-based air combat doctrine. The aircraft does not gain its air superiority advantage in a maneuvering dogfight, but rather its superior avionics and ability to carry advanced weaponry over long distances, avoiding the dogfight with enemy aircraft.

While the Orion FJ-24 was proposed as a replacement for the Shaitan later in its service, it ended up being complimentary to the aircraft as the FJ-24 excelled in dogfights but didn't have the same payload capability or long-range multirole strike capability of the reliant Shaitan. 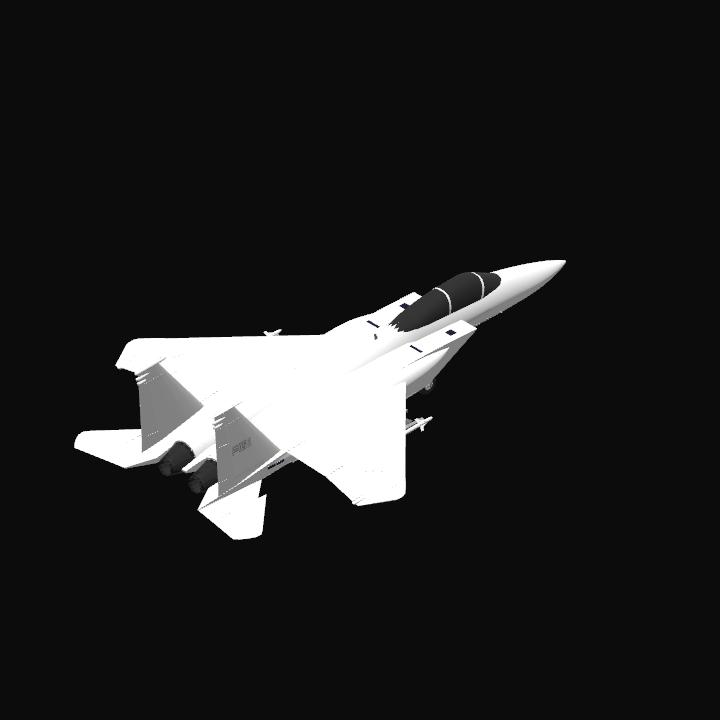 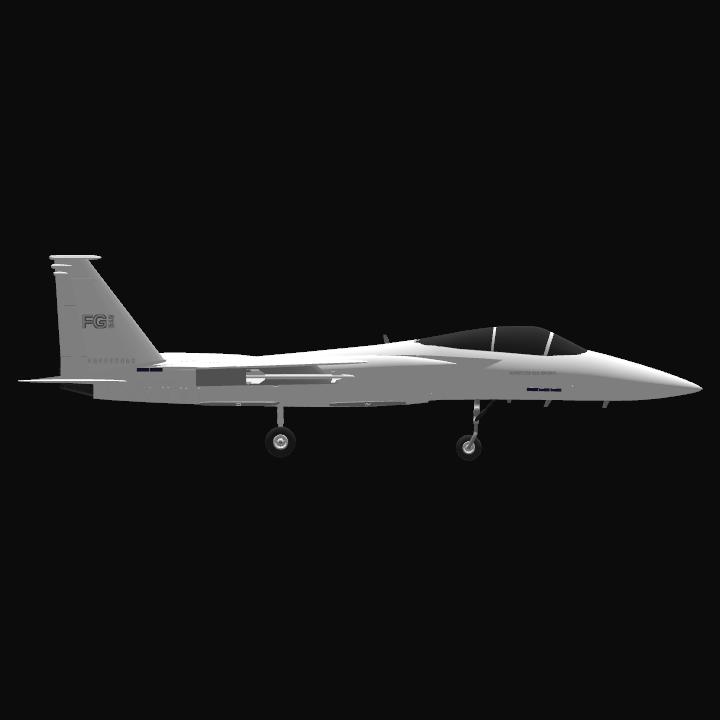 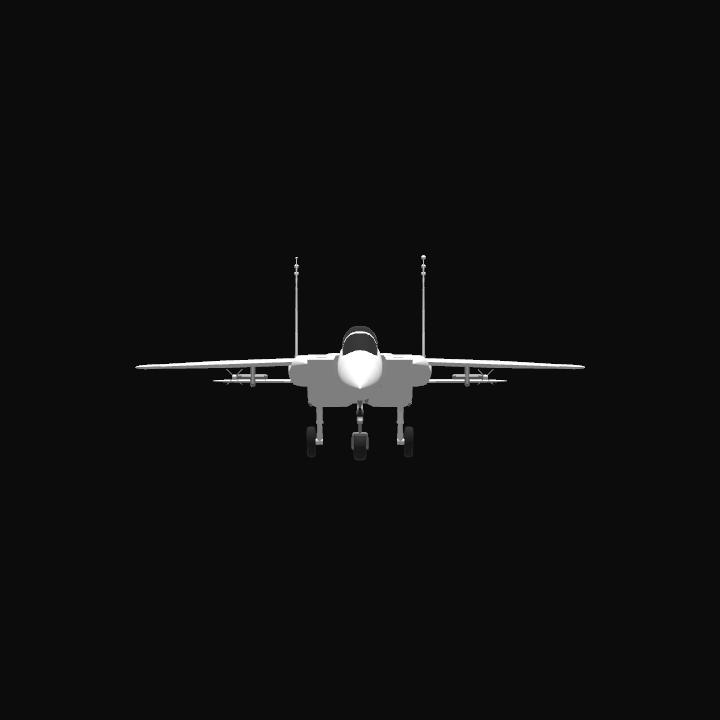