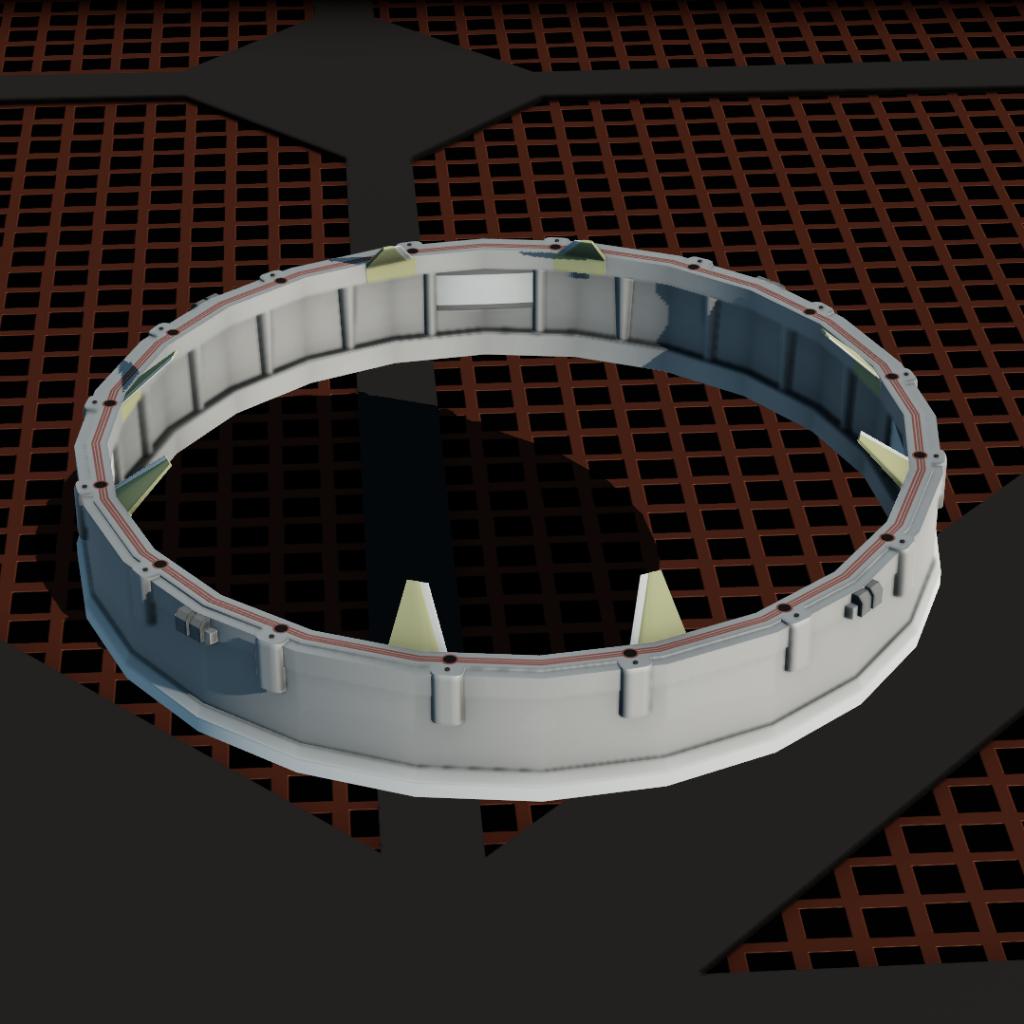 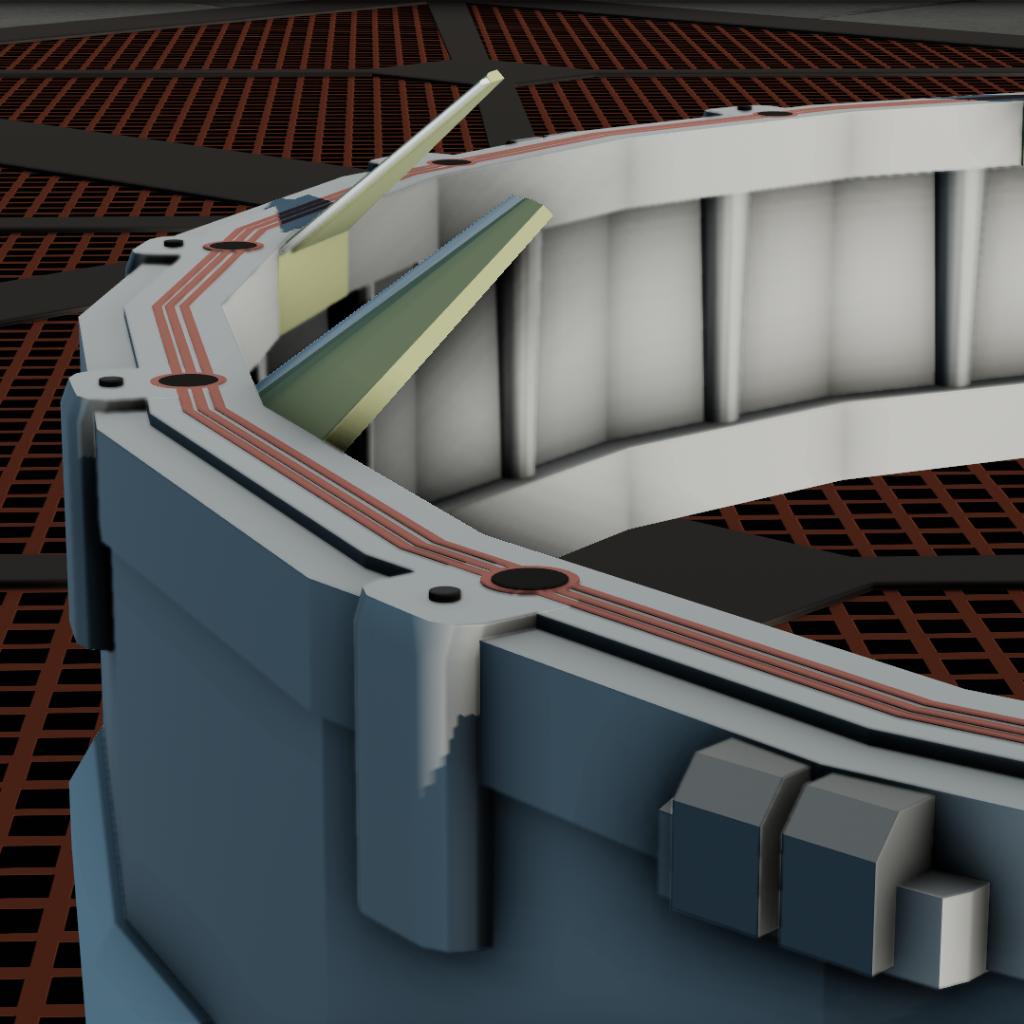 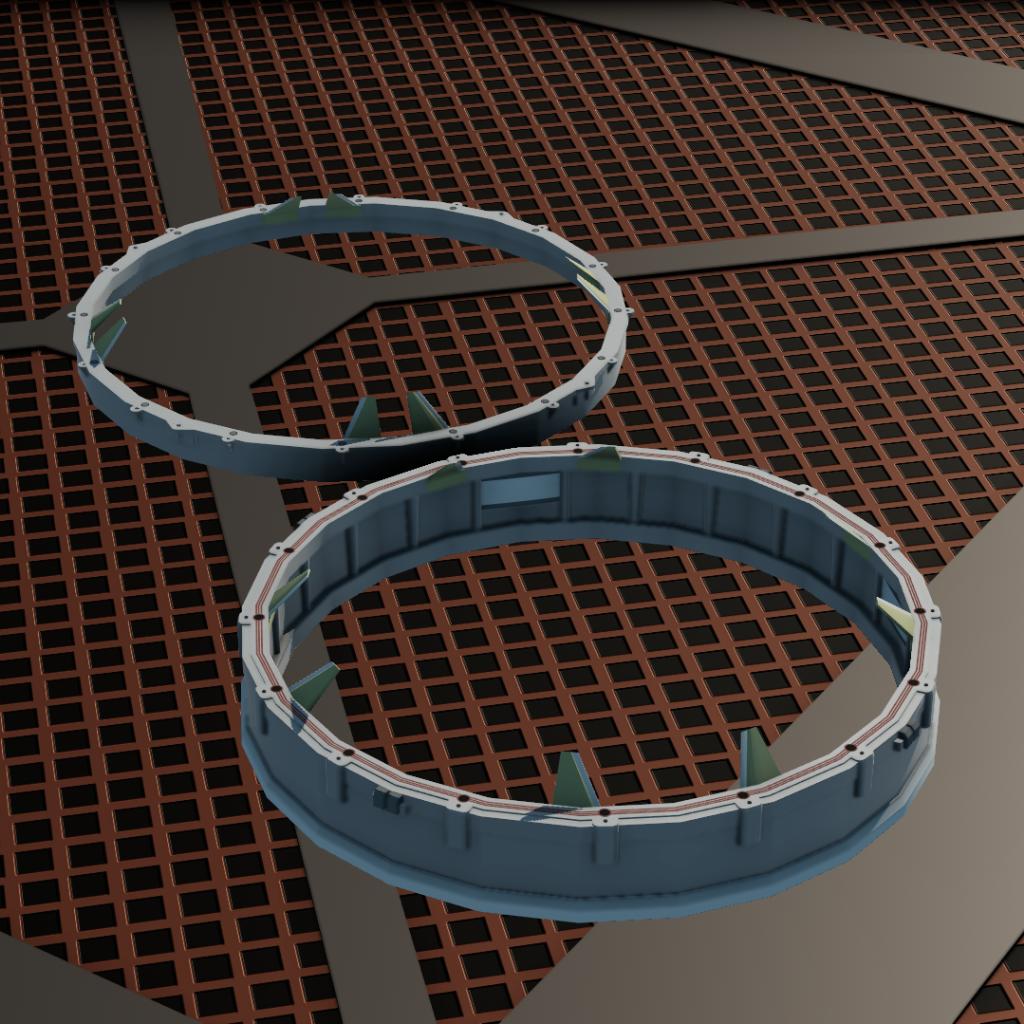 The Common Berthing Mechanism is the part that connects the different modules of the US Orbital Segment on the International Space Station, aswell as visiting vehicles.

176 PARTS
The Active half is mainly used on visiting ISS vehicles, such as Dragon 1, Cygnus and HTV.
It is also used on (one of) the ends in multiple ISS modules, while all radial nodes are passive.

HOW TO MOVE IT

Grab the port by the root part. It is coloured in bright orange, after being put in place the root can be painted transparent. 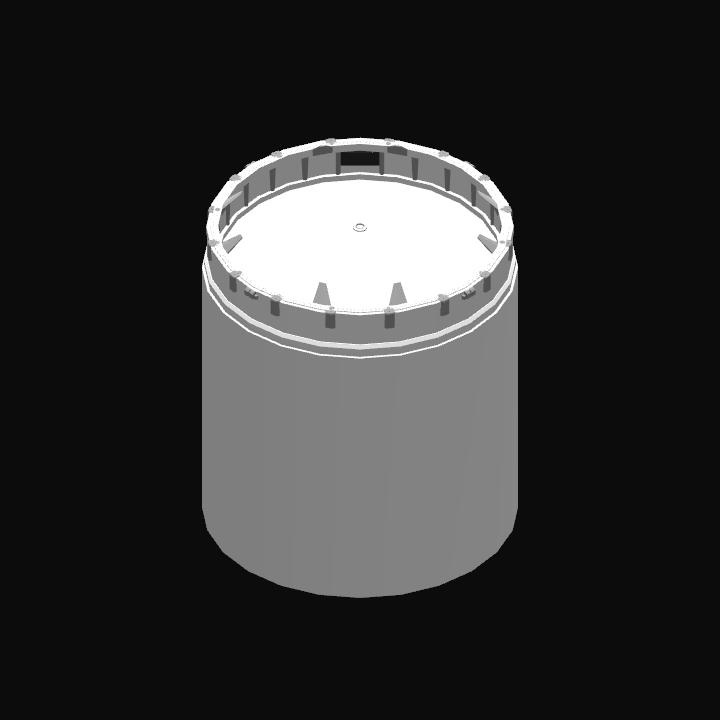 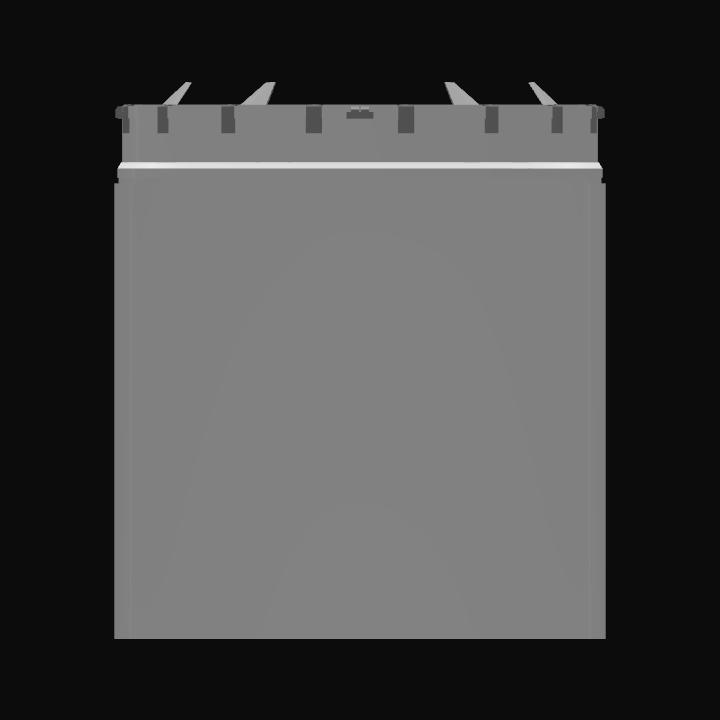 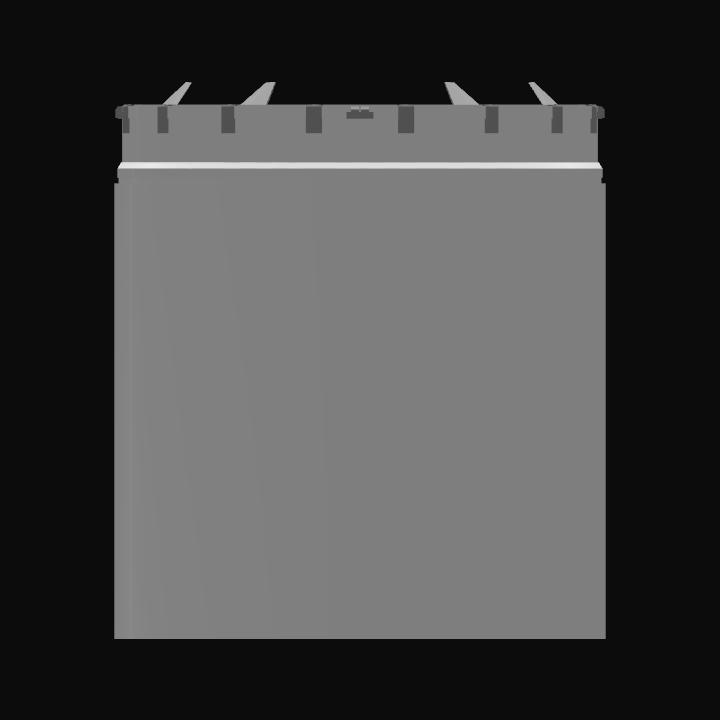