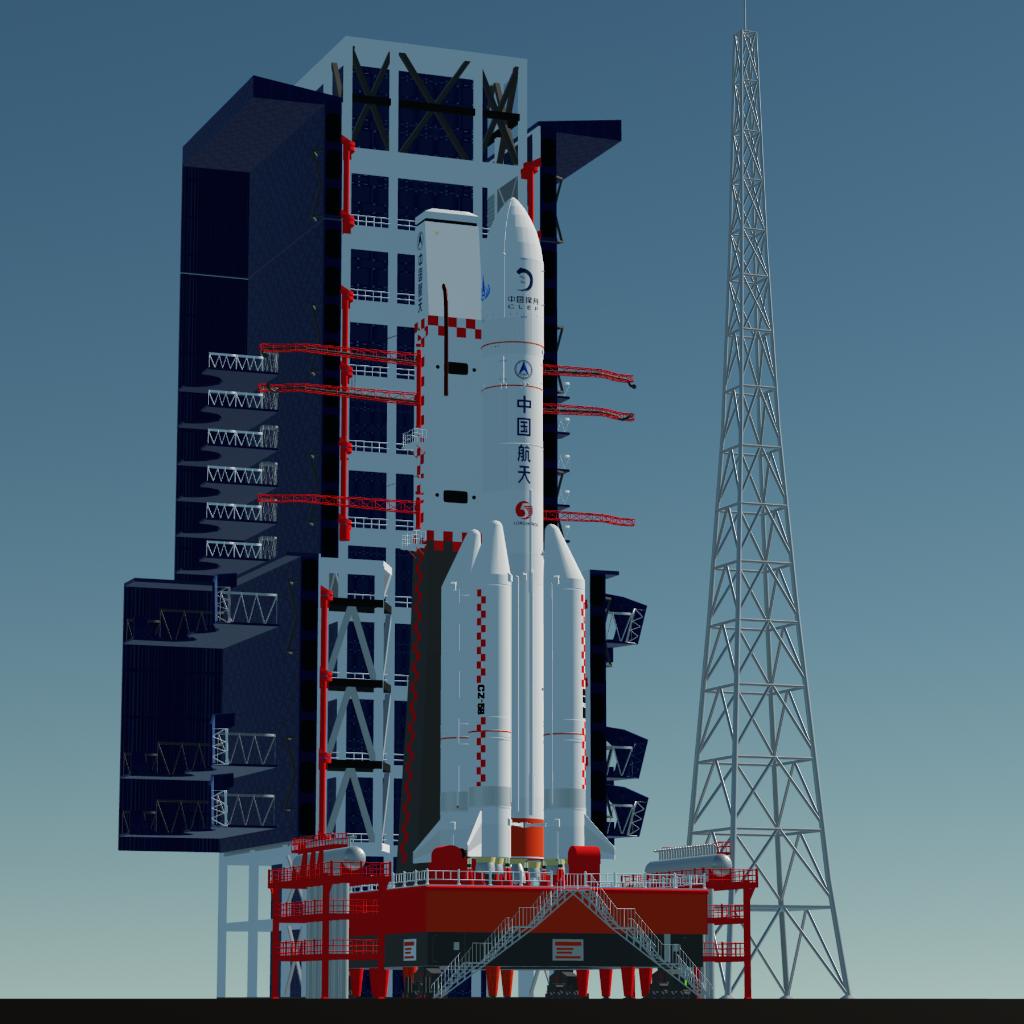 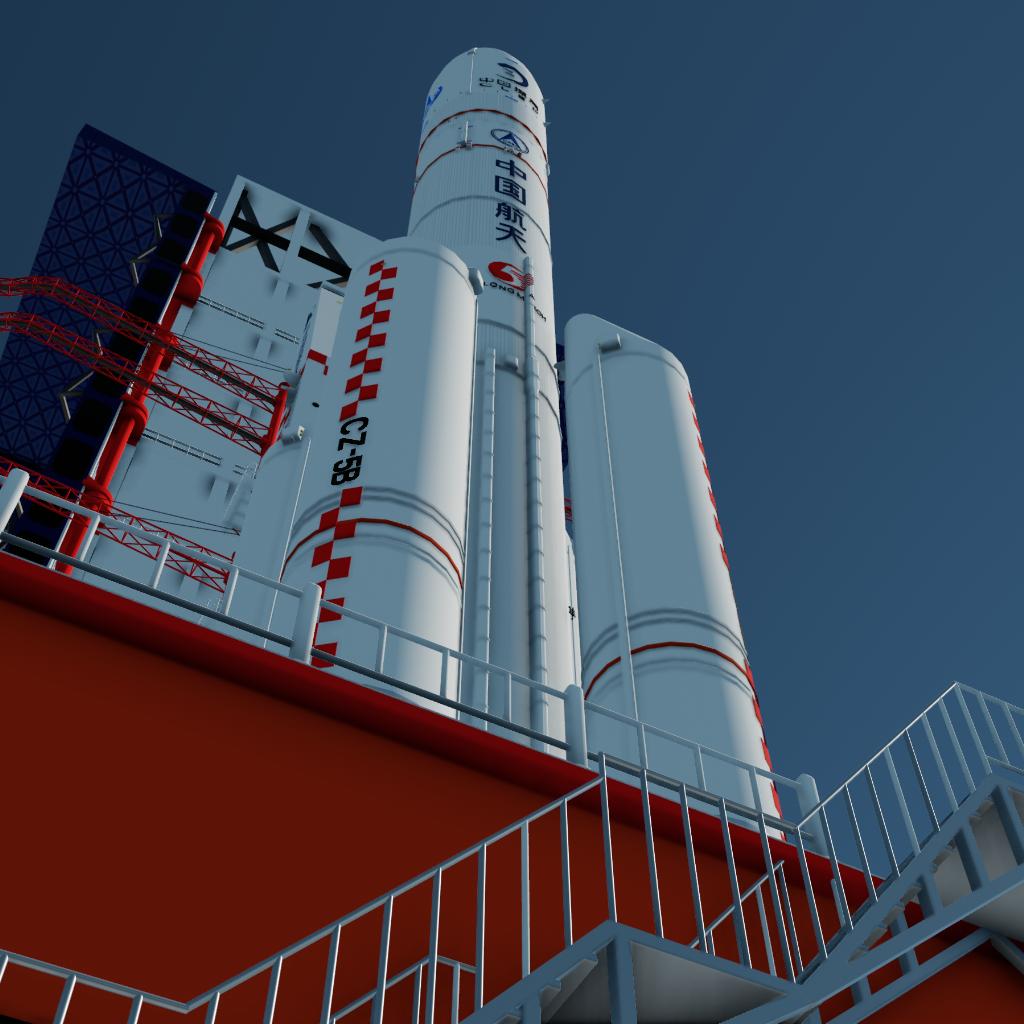 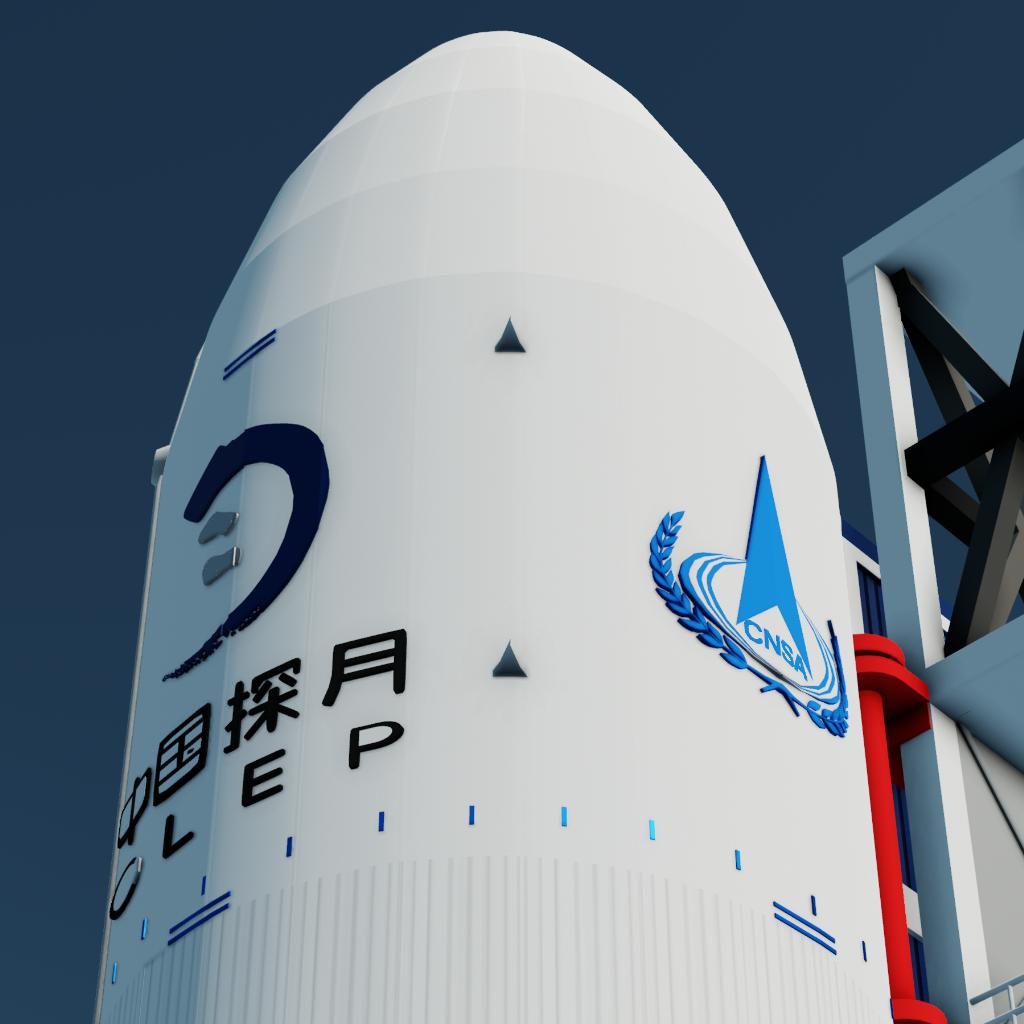 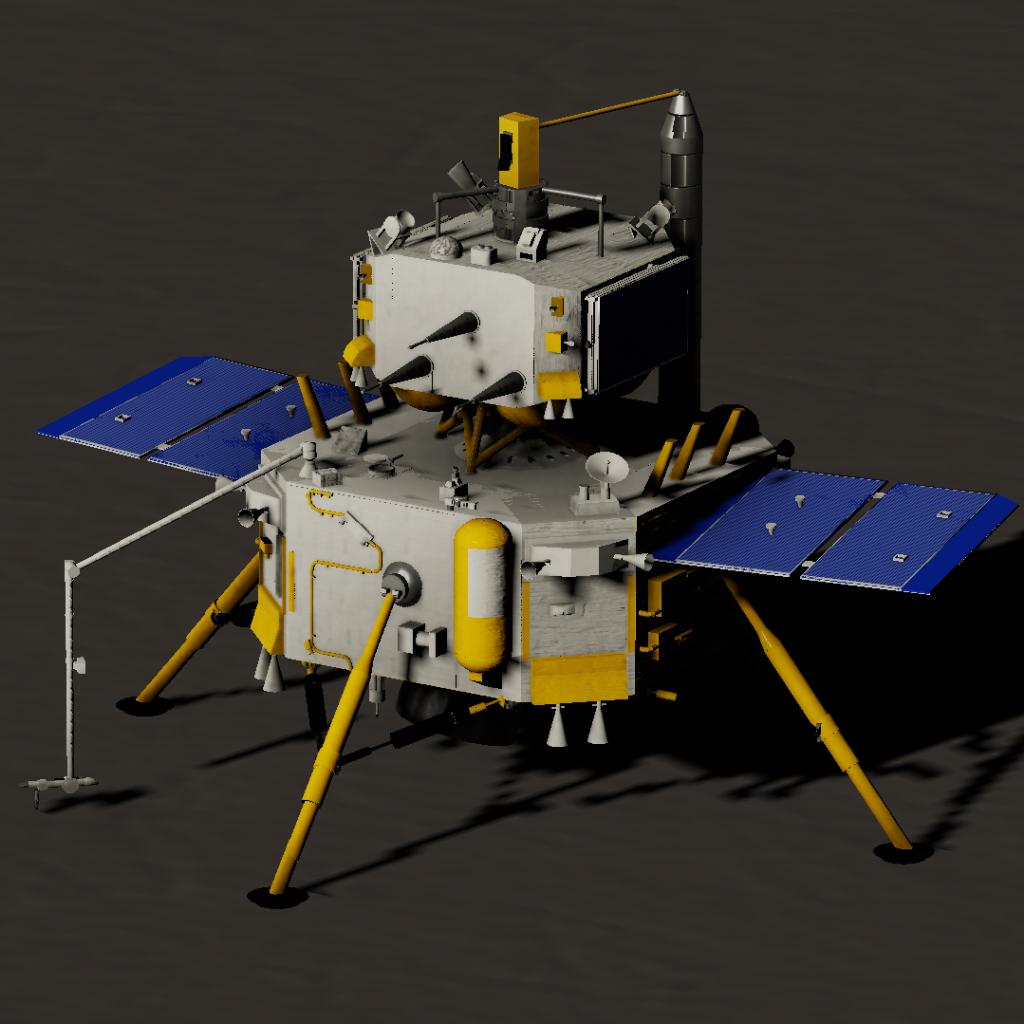 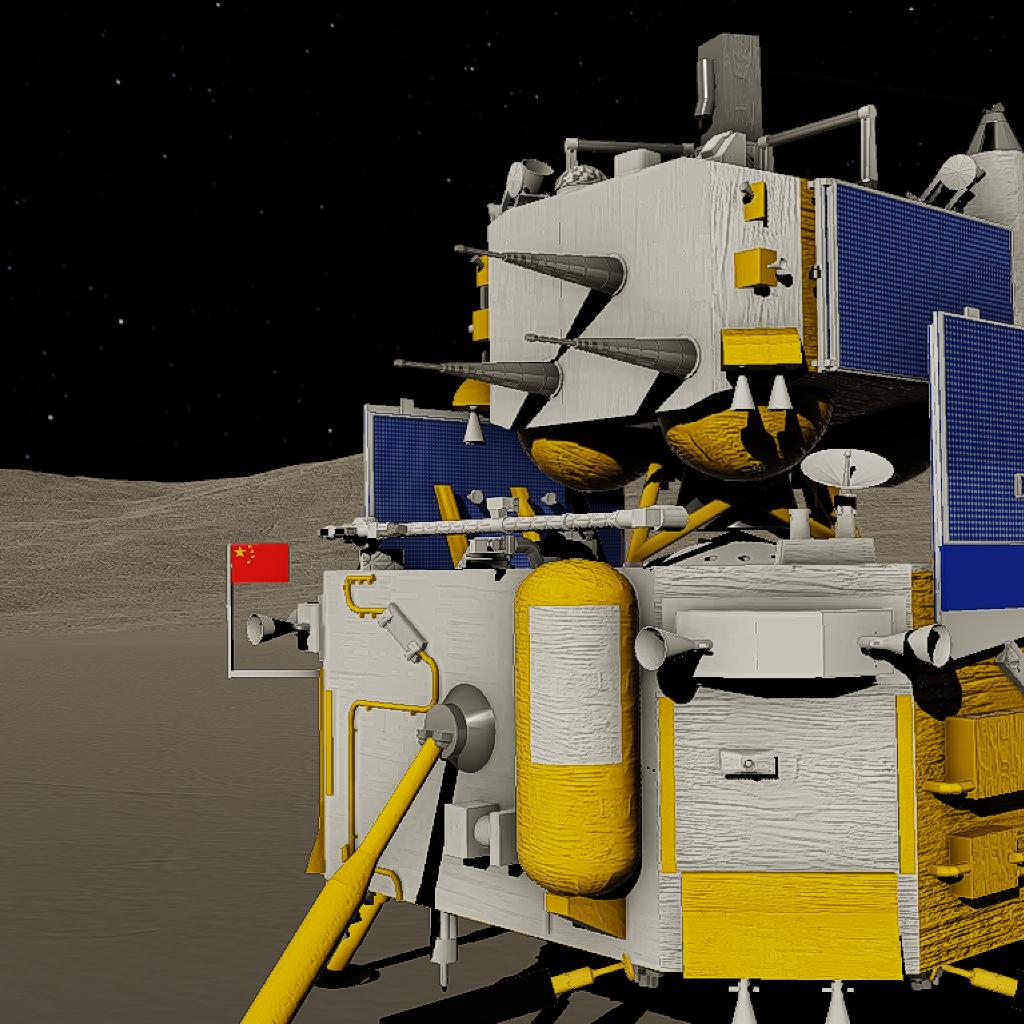 Chang'e-5 (Chang'e 5) is the third phase lunar probe launched by China's lunar exploration project. It is the first lunar probe in China to carry out unmanned lunar sampling. It was developed by the China Institute of Space Technology and successfully launched on November 24, 2020. In the early hours of December 17, 2020, Chang'e-5 returned to Earth with lunar samples at a speed close to the second universe and landed at the landing site of Sizi Wang Banner, Inner Mongolia, as scheduled. On December 19, 1731 grams of lunar samples from the Chang'e-5 mission were officially handed over. In March 2021, Chang'e-5 orbiter was successfully captured by Lagrangian at 1 point under the precise control of ground flight controllers, and became the first spacecraft in China to enter the orbit of solar-Earth L1 point detection. [1] Chang'e-5 is the sixth mission of China's lunar exploration project, and it is also one of the most complex and difficult tasks in China's spaceflight (up to December 2020). It has realized the first unsampled return of the moon in China, contributing to the scientific research on the origin and evolution of the moon. [2] on July 12, 2021, the National Space Administration Moon Exploration and Space Engineering Center held the first lunar scientific research sample release ceremony in Beijing, marking the official launch of lunar sample scientific research work. [3] 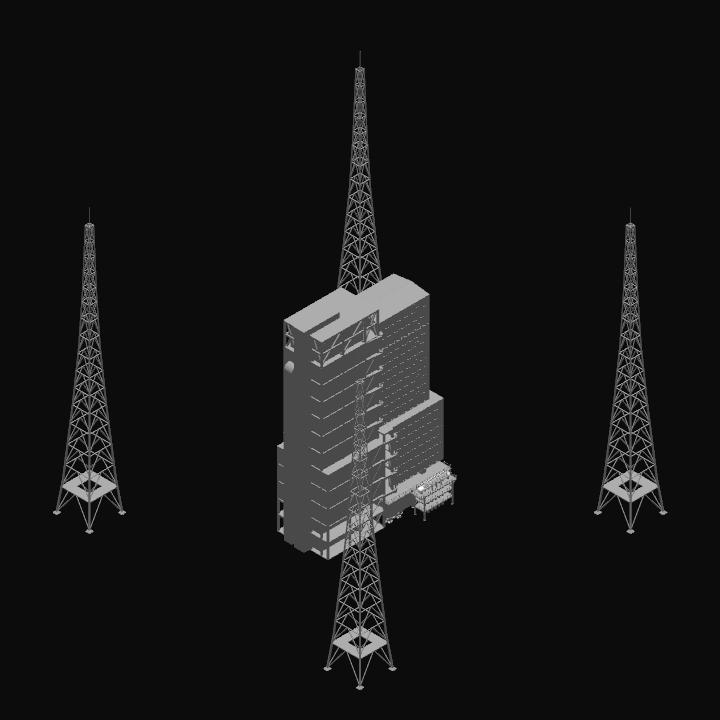 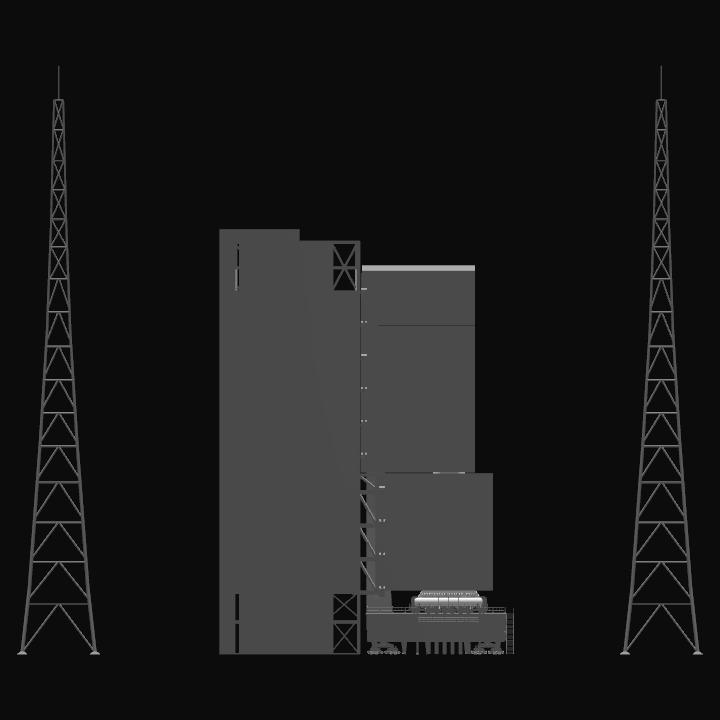 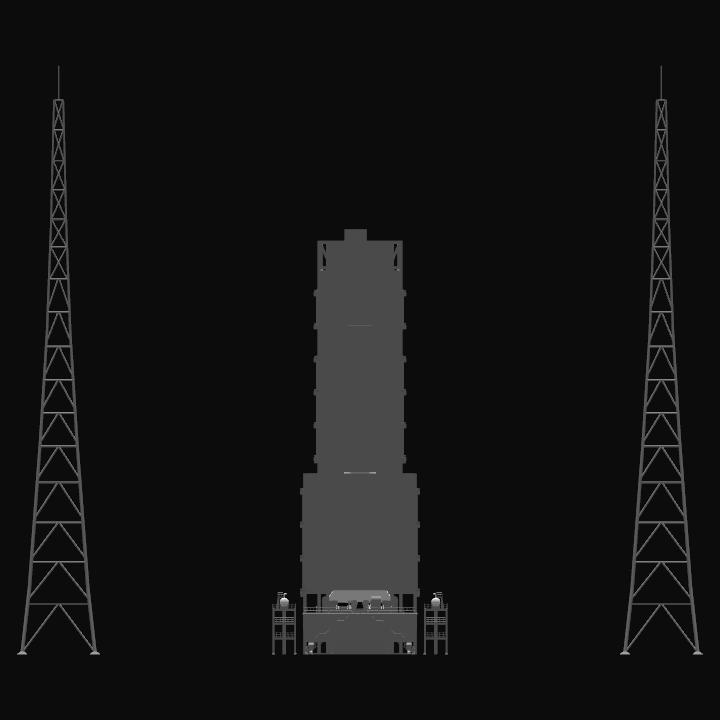