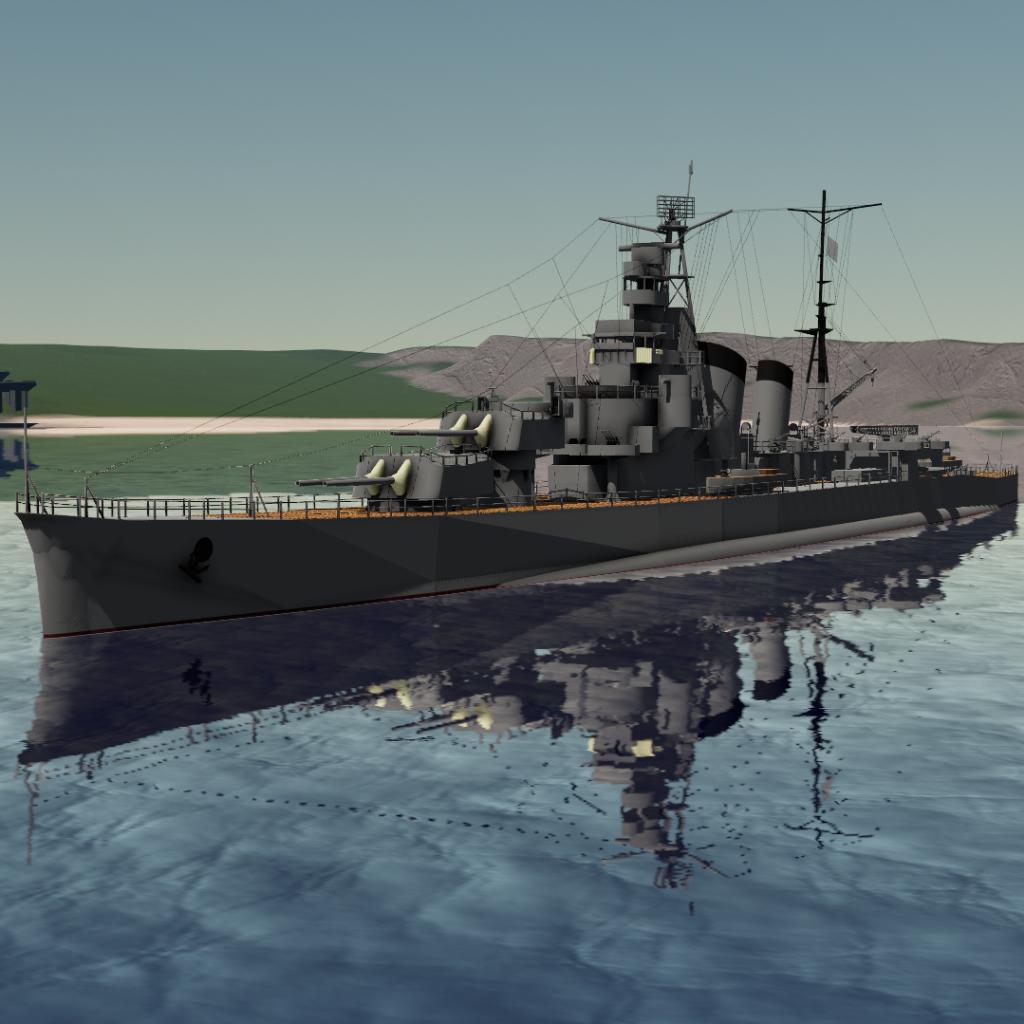 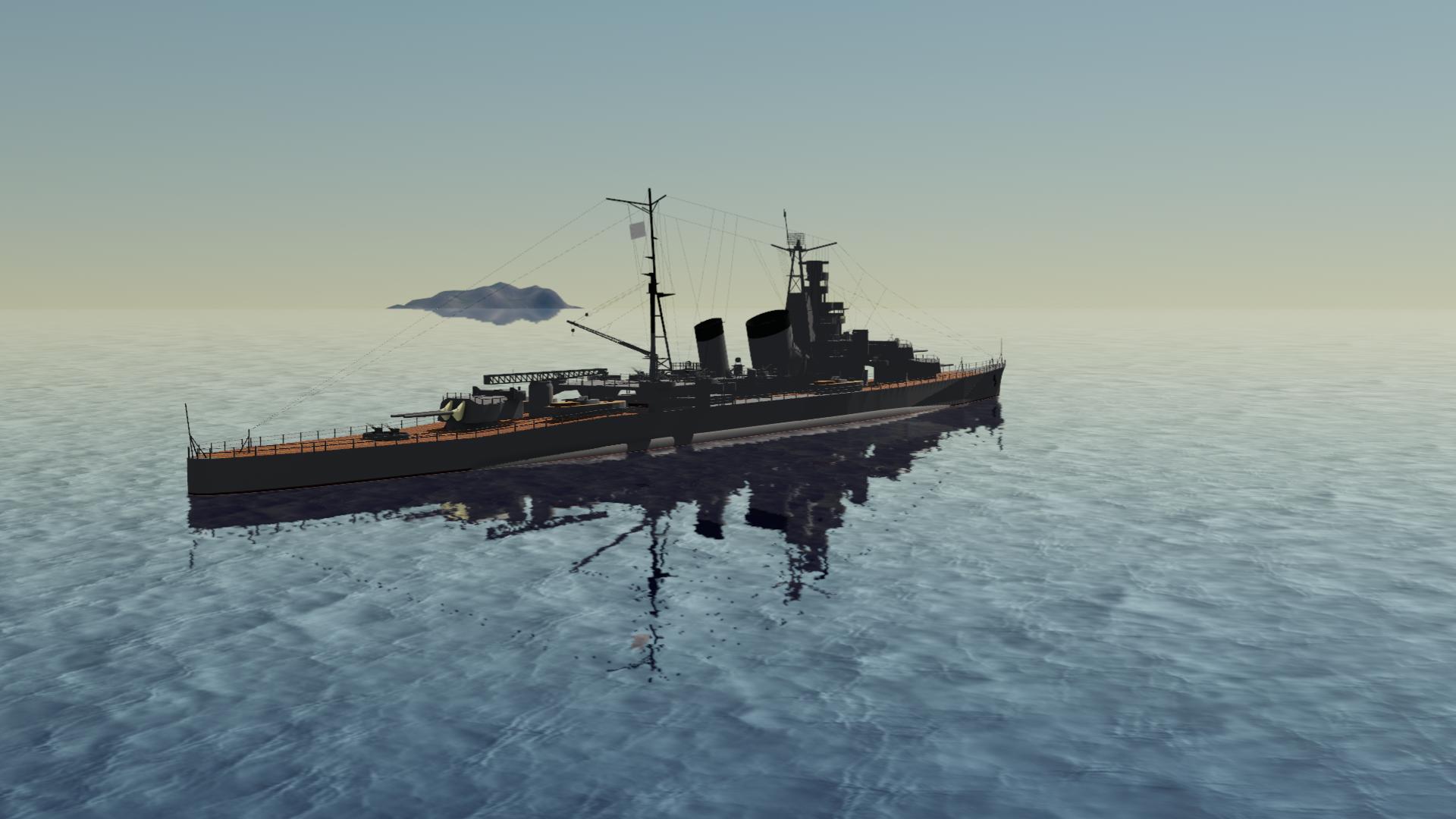 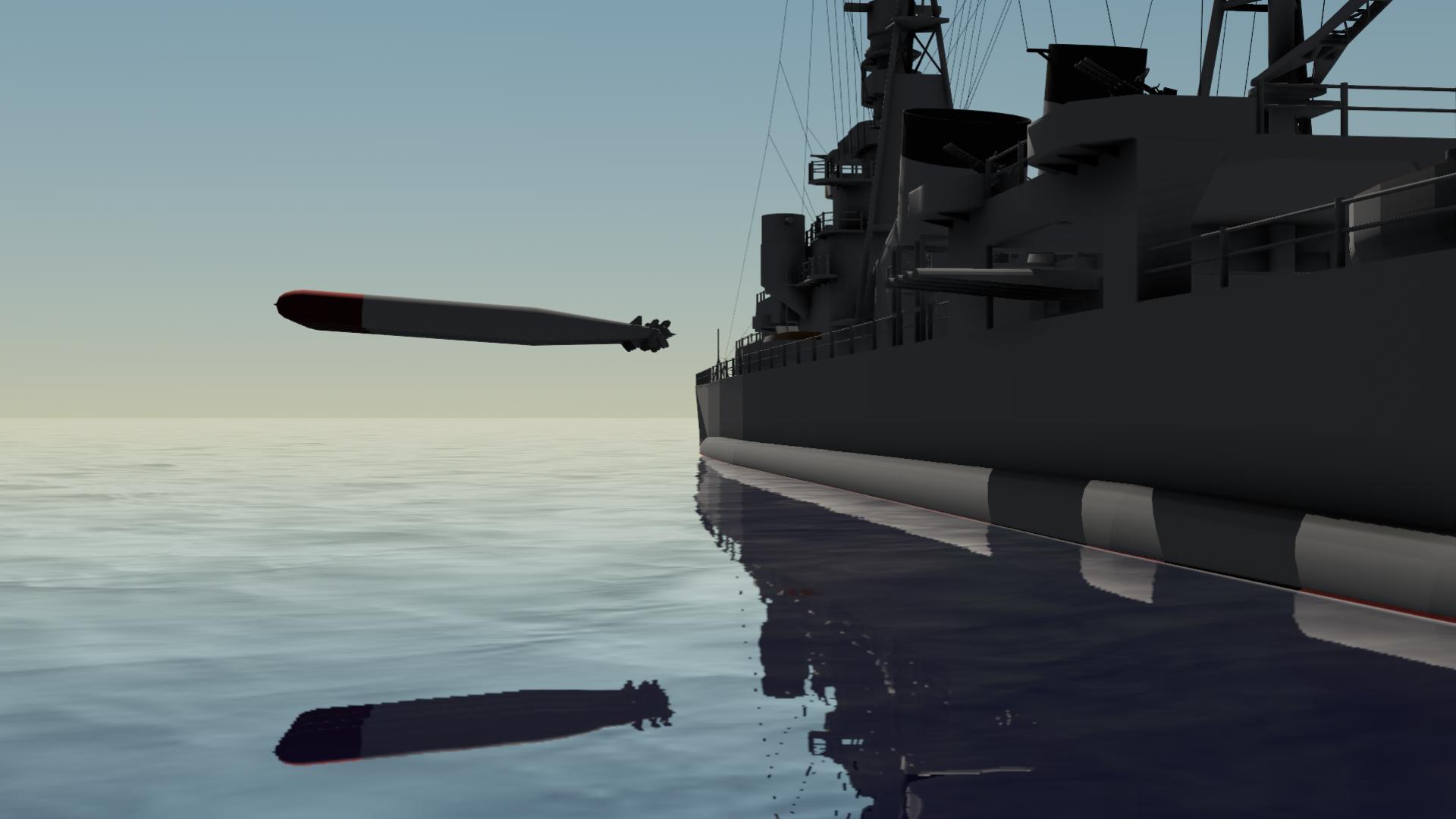 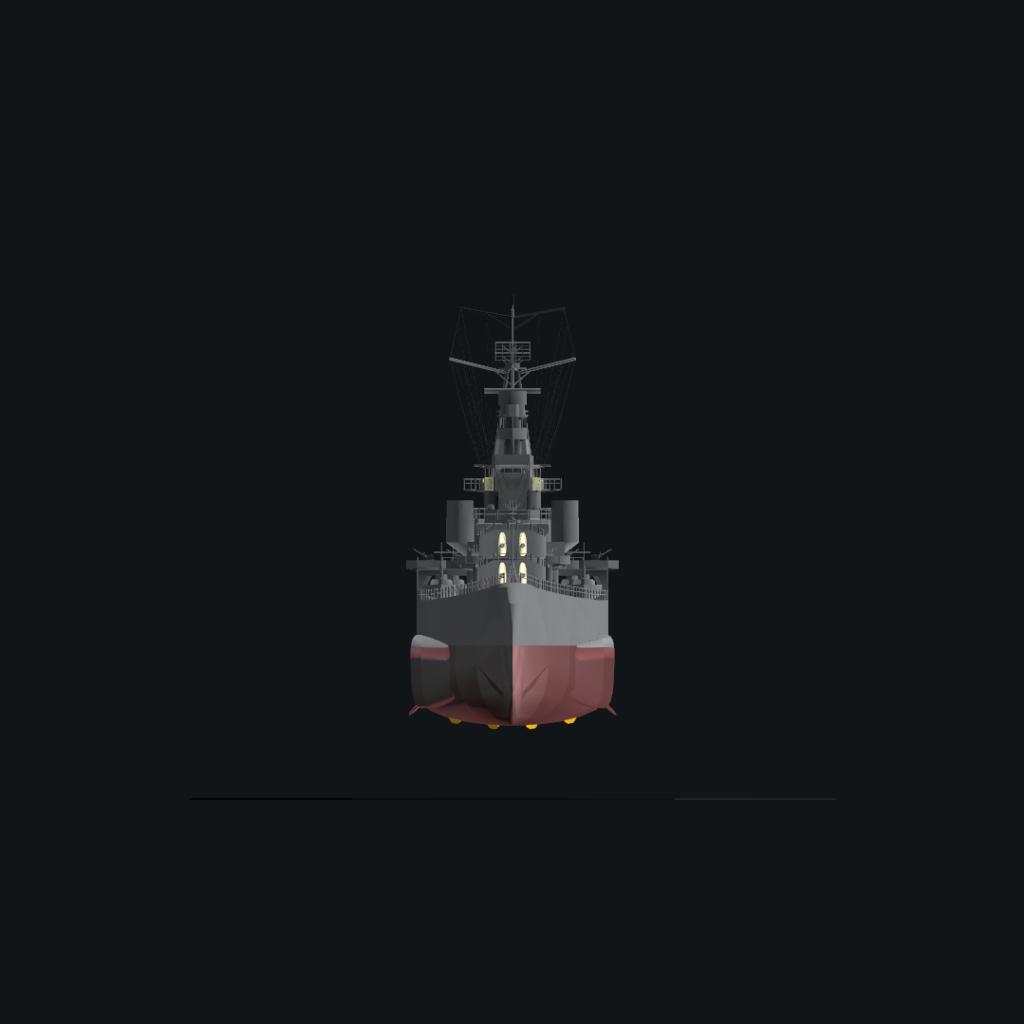 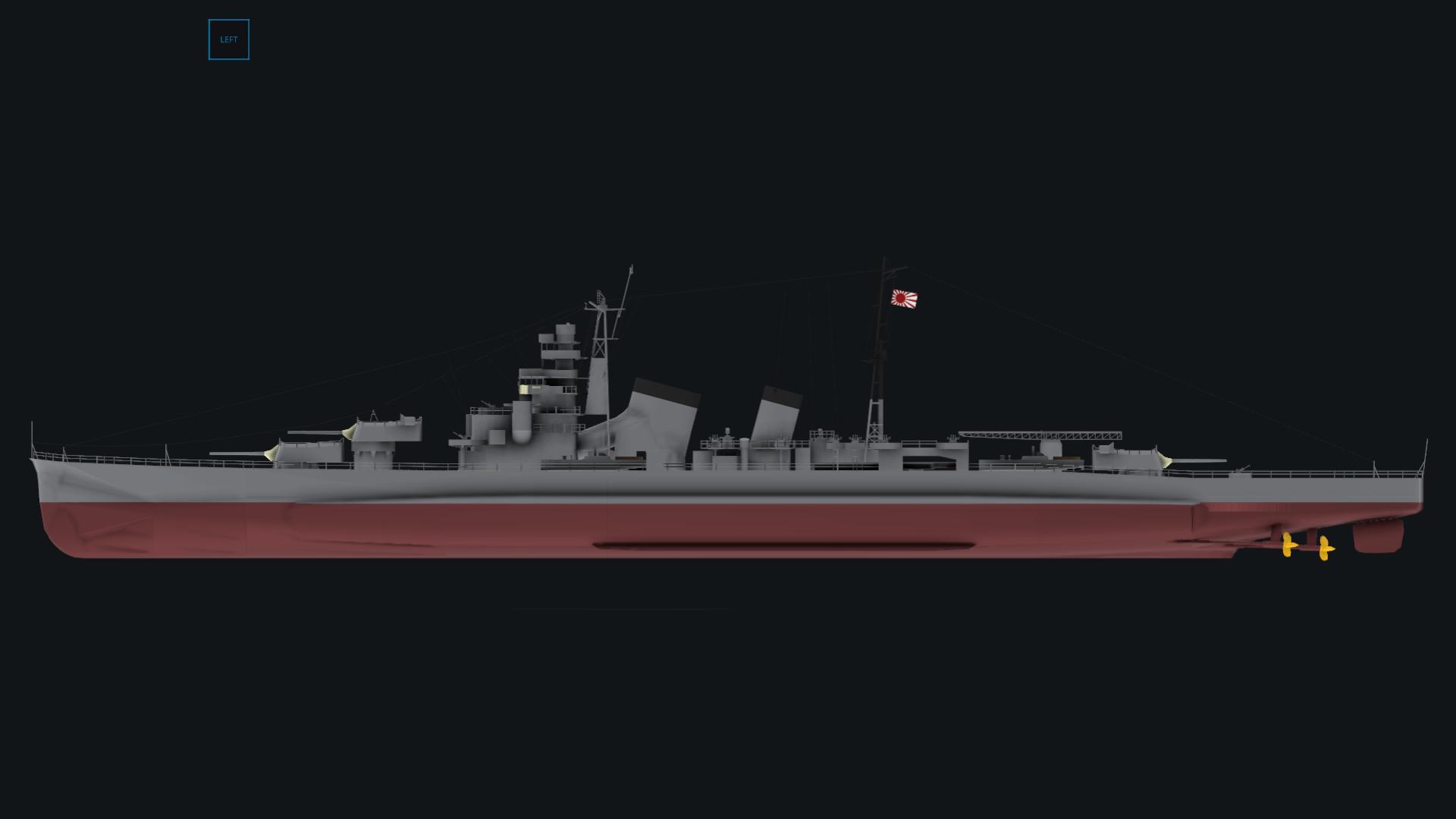 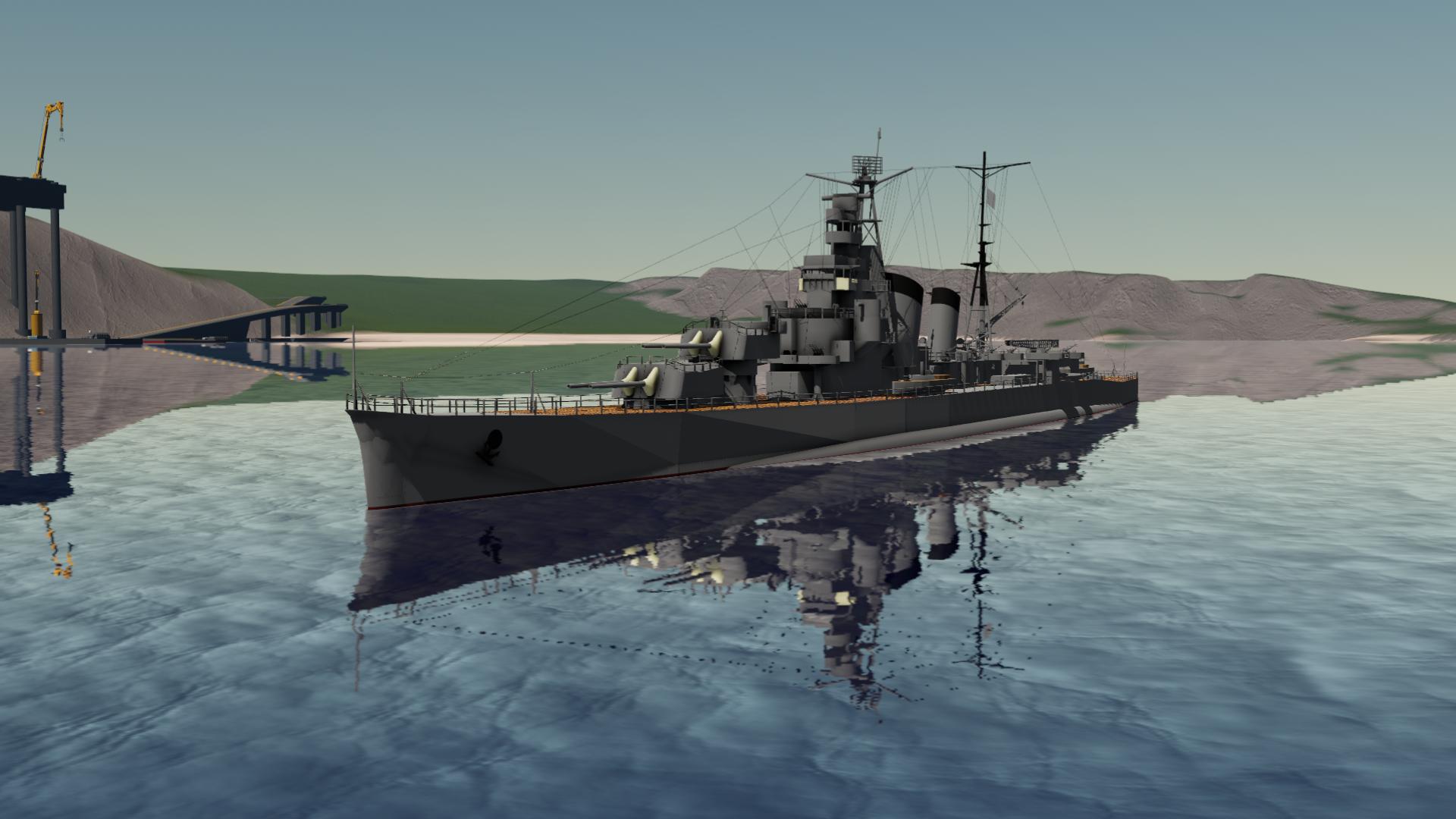 The name of AOBA Heavy Cruiser is named after the name of mountain, which comes from Aoba mountain of Wuhe military port. AOBA was started on January 23, 1924 and built by Mitsubishi shipbuilding plant in Nagasaki. It was launched on September 25, 1926 and completed on September 20, 1927. In October 1937, the modernization was completed. In the Pacific War, on July 28, 1945, the AOBA was attacked by the US military in Wu Port, and it was seriously damaged and stranded. After the war, it was salvaged and disintegrated. 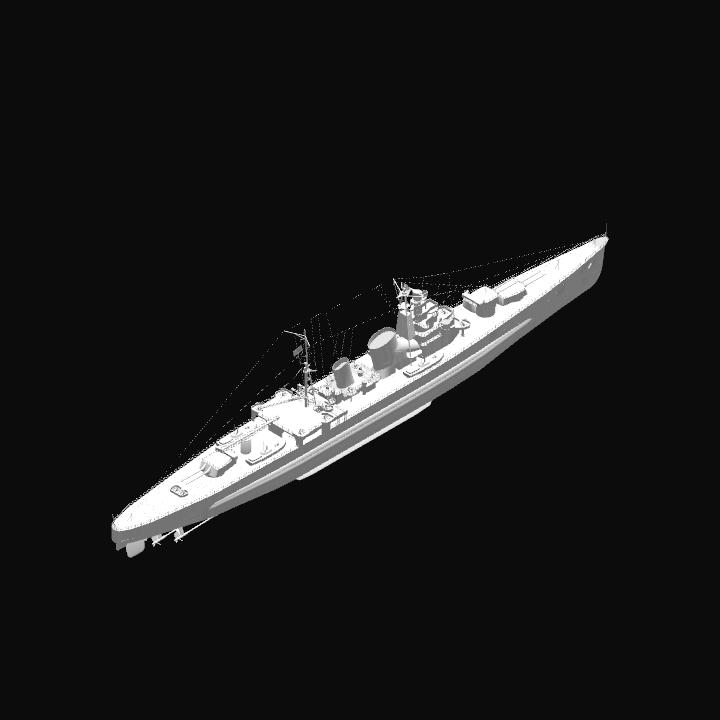 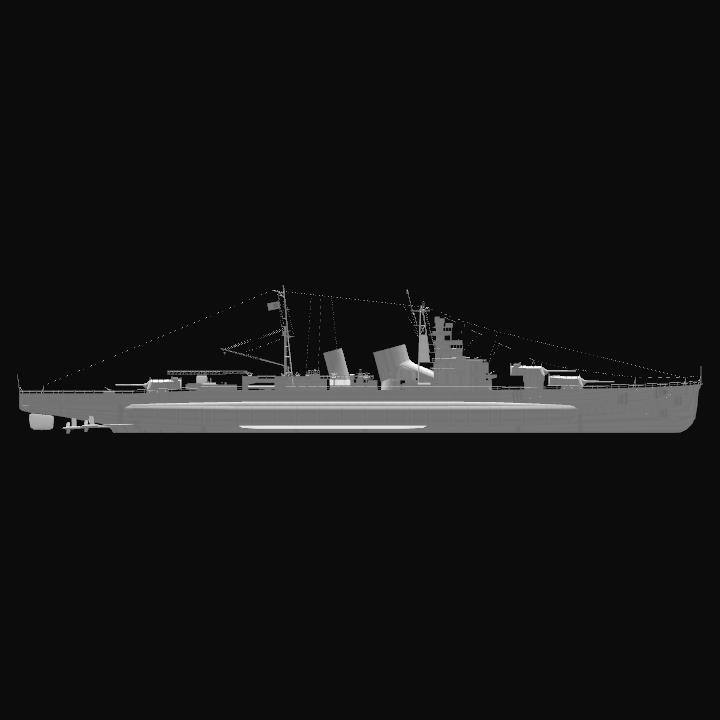 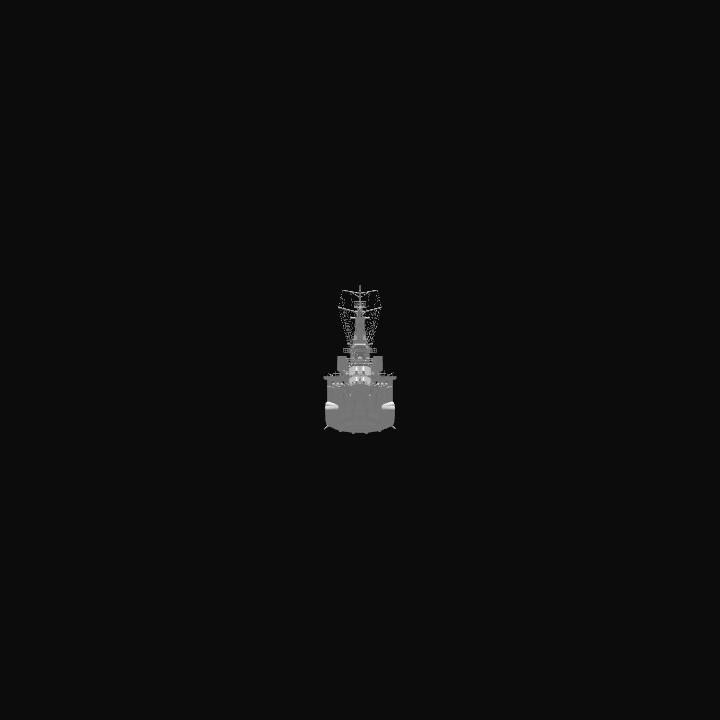