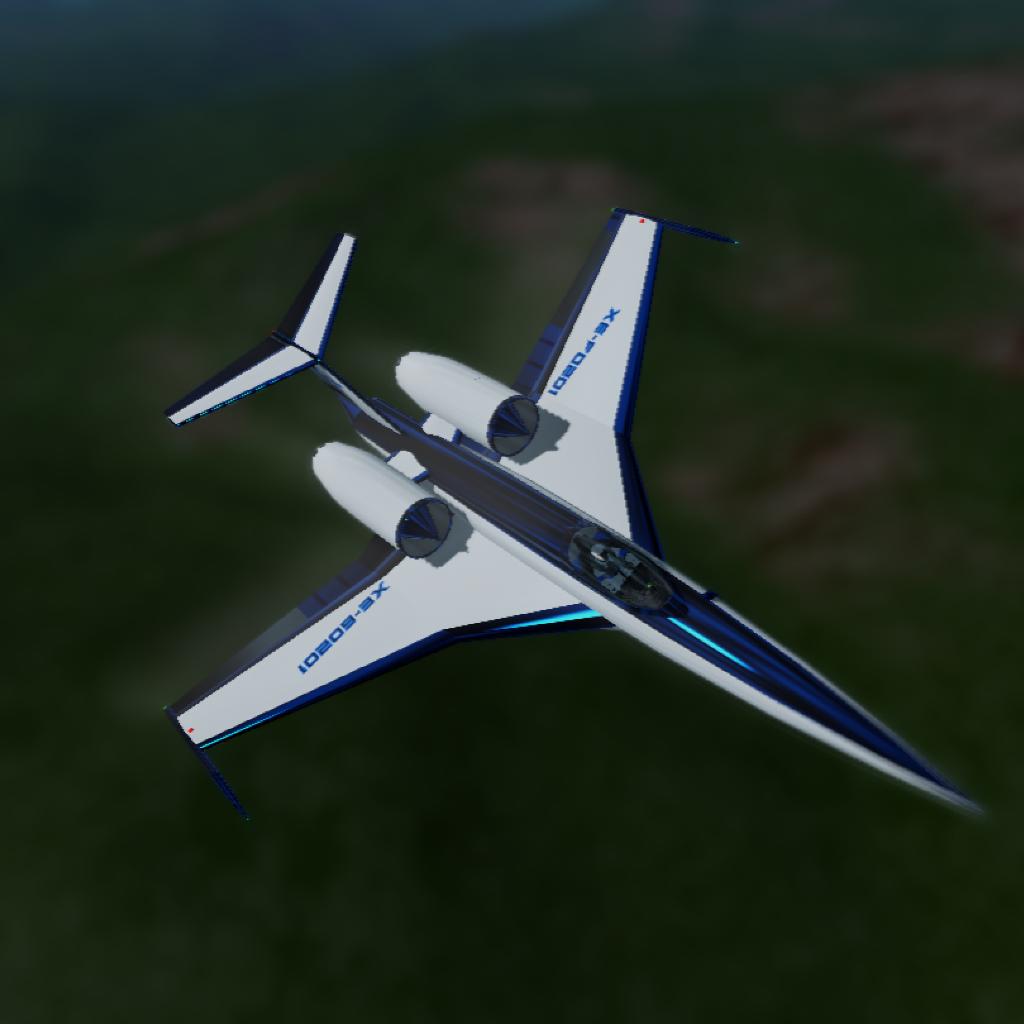 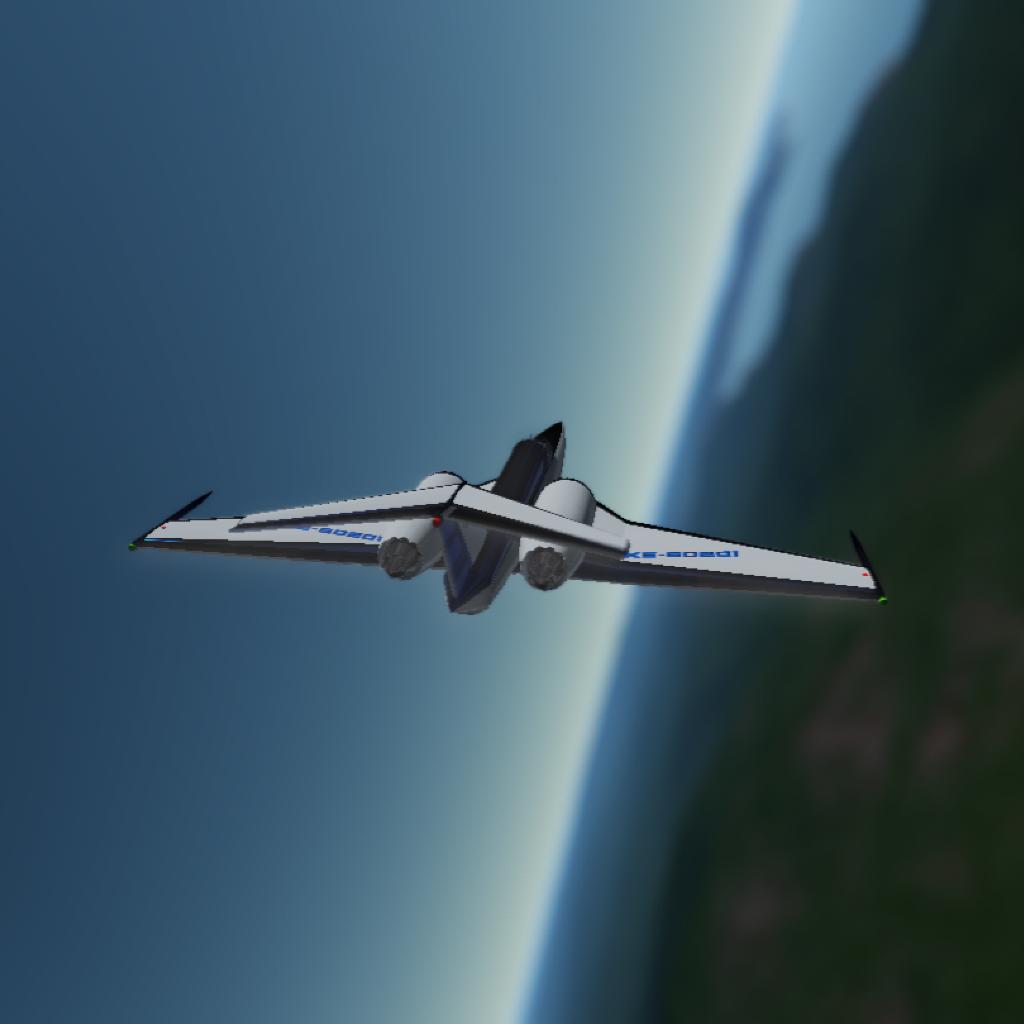 A modified, high-performance version, it's easy to pilot, simplified interface, and a very high speed for a recreational vehicle.

The engines are mid-bypass turbofan with 19.00 x compression, the inlet is specially designed so that the turbofan does not lose efficiency approaching transonic speeds.

Top speed: Mach 1.04 (The bypass can be modified to obtain more power, it's very fuel efficient)

The flight interface is quite simple, it has exceptional maneuverability.

It requires some practice with supersonic flights since, despite its maneuverability, it is not free of pilot errors.

It has a HUD close enough to the primary viewpoint, it wasn't made for annoying on purpose, it was made to account for the aircraft's nose blind spot.

Double Navballs are for maneuvering and keeping track of the horizon, even if you are upside down.

Despite having the performance close to a military aircraft, it is not designed for that purpose.

In high to maximum settings the mirrors can be used to see behind the aircraft, they require calibration, either precise or to taste.

As an extra recommendation: If the wings produce more lift, just adjust the angle of attack from the base of the wings, 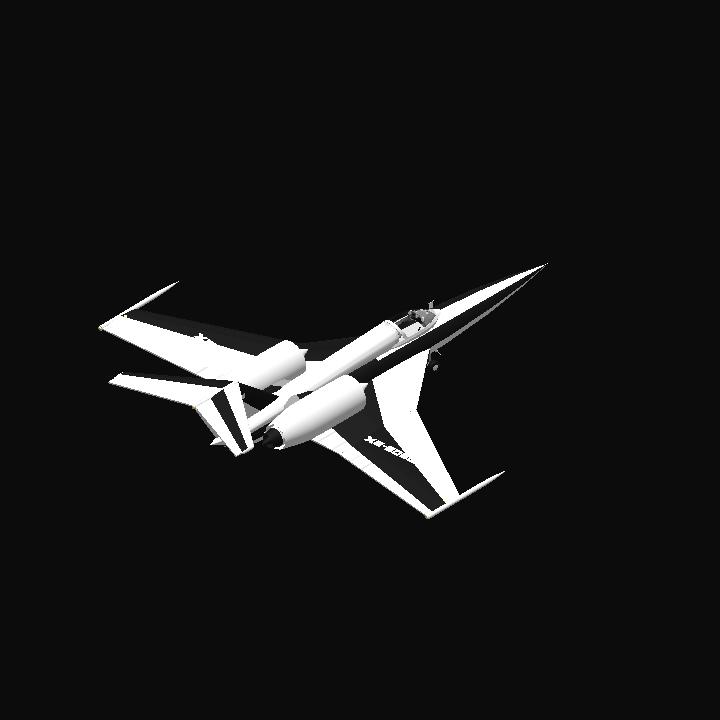 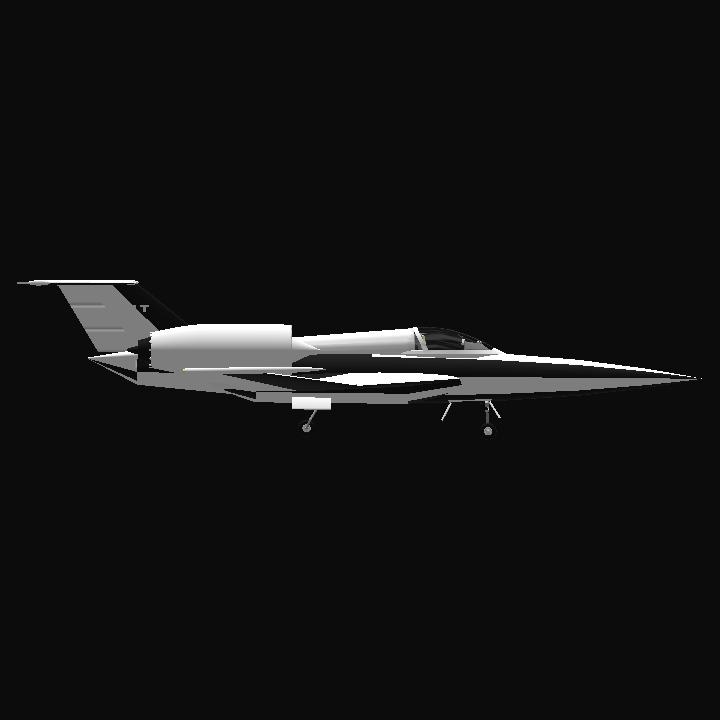 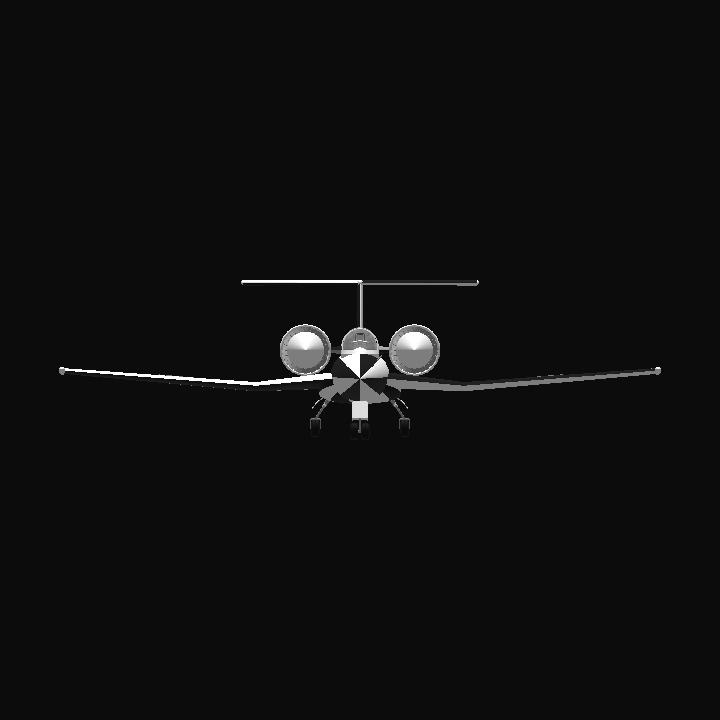