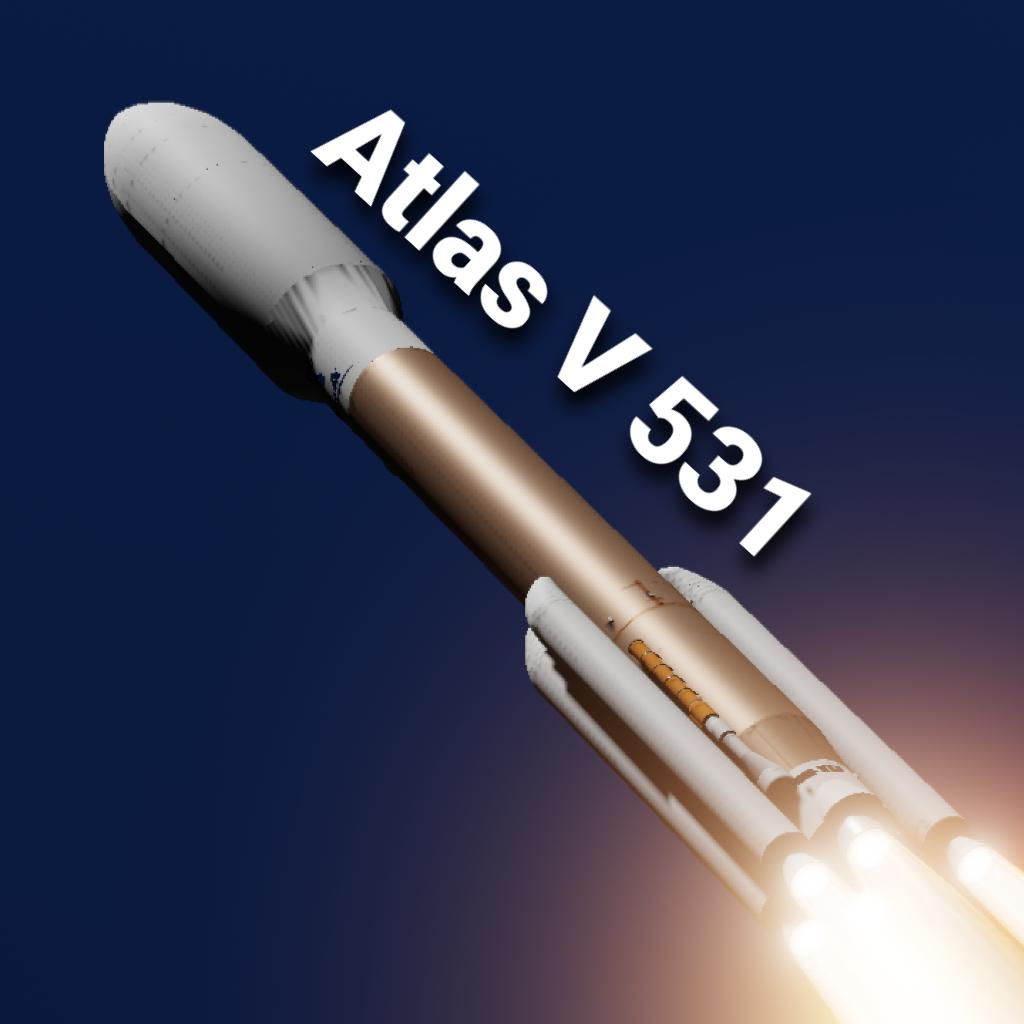 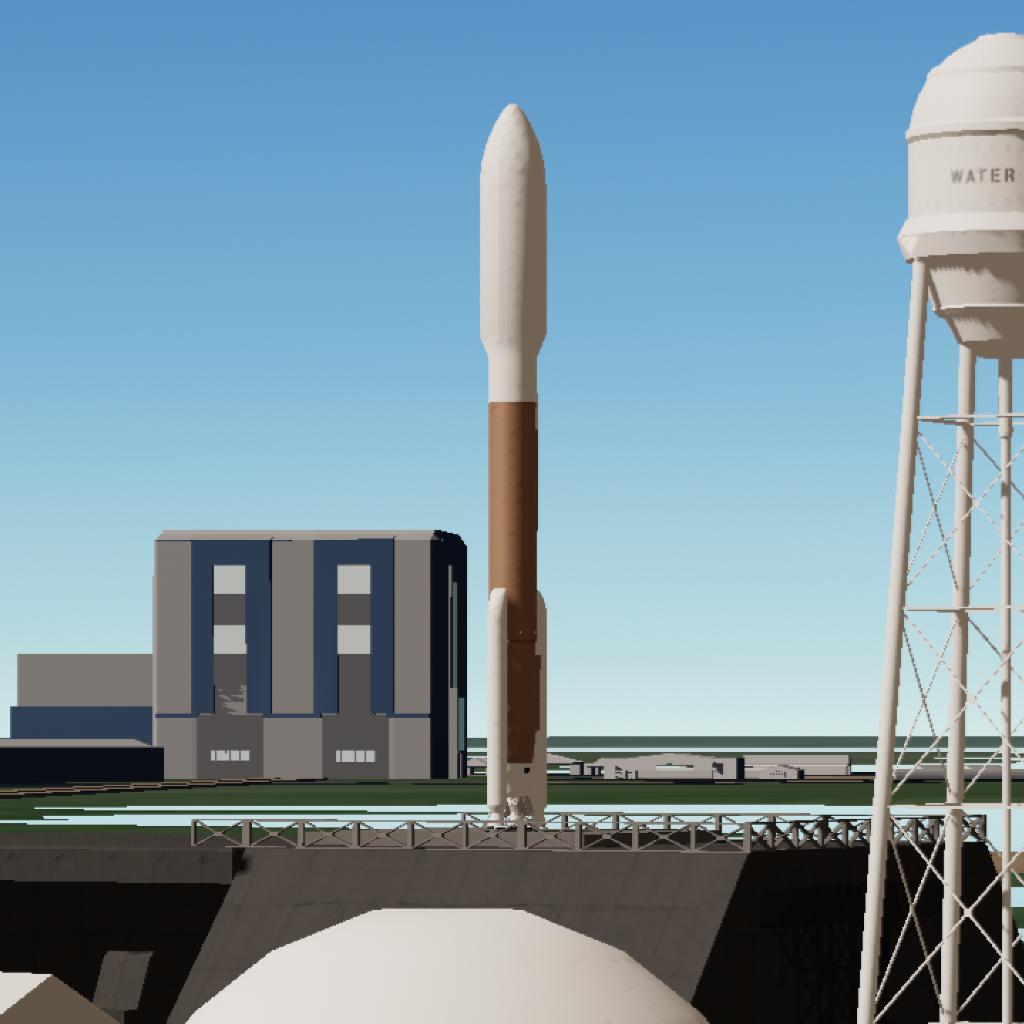 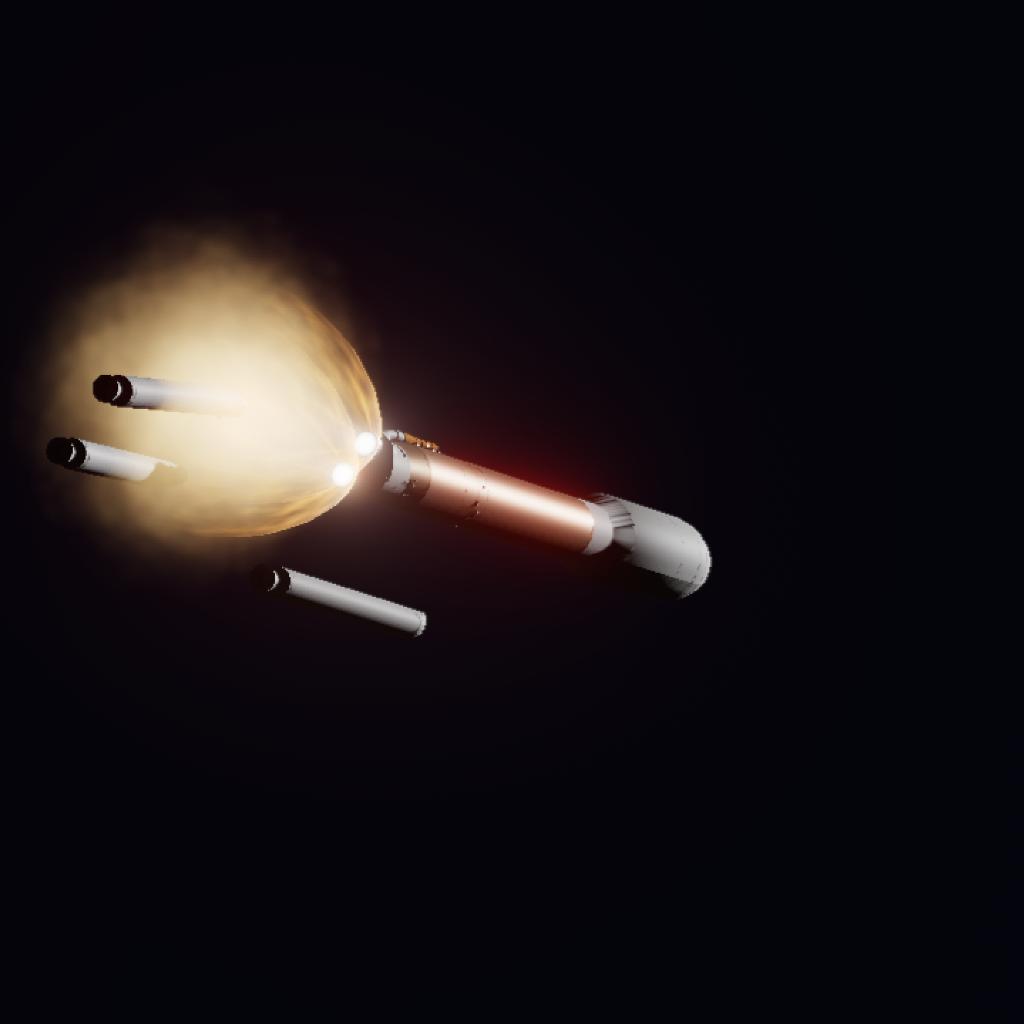 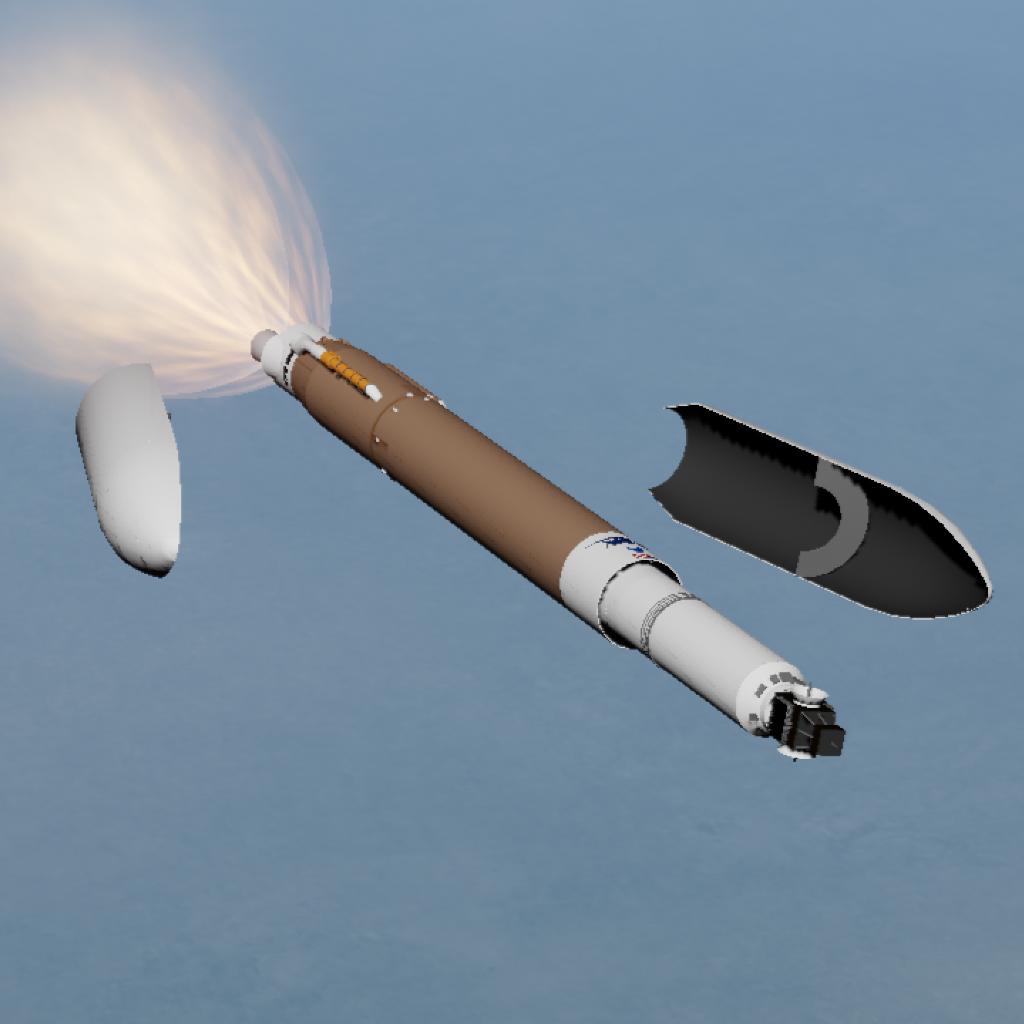 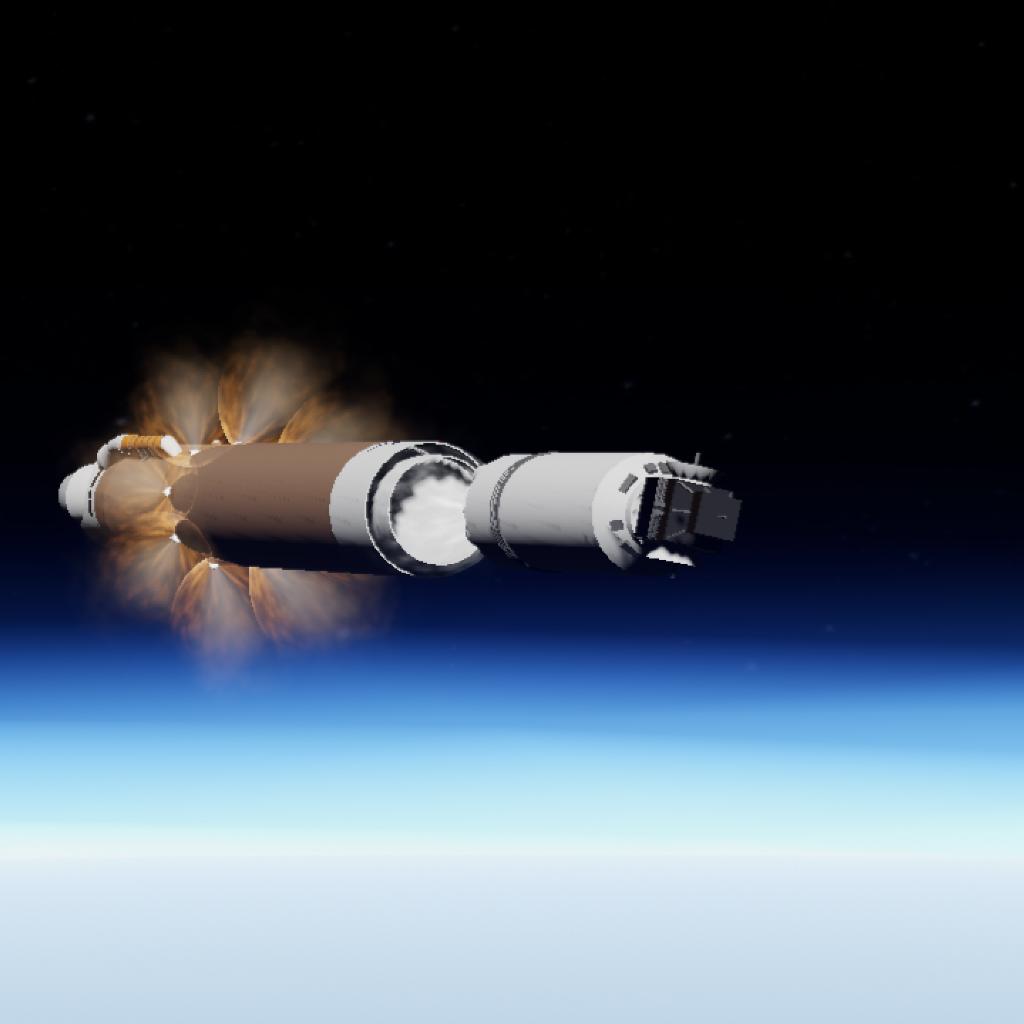 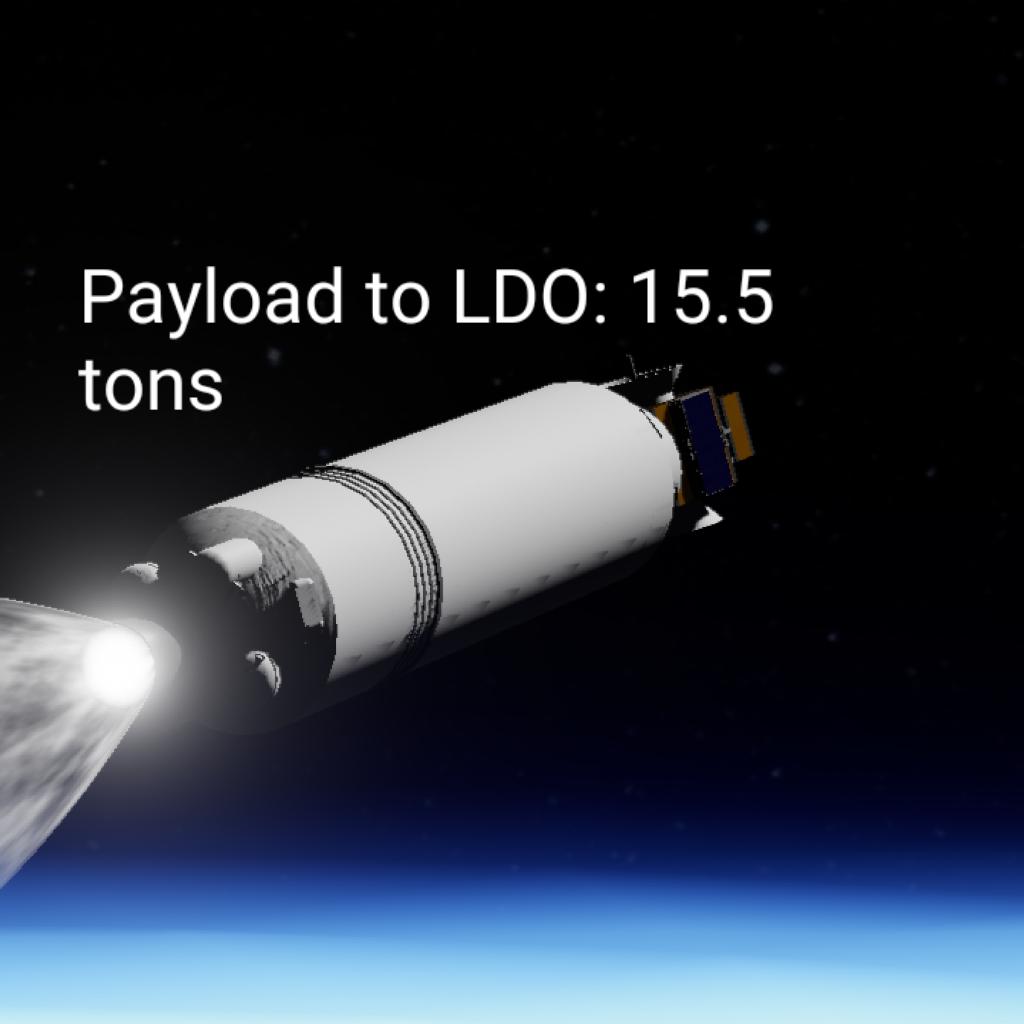 Atlas V is an expendable launch system and the fifth major version in the Atlas rocket family. It was originally designed by Lockheed Martin, now being operated by United Launch Alliance (ULA), a joint venture between Lockheed Martin and Boeing.

Yep, I will make those Atlas V variants

Applied Seamless Edge on the fairing base
Tweaked the RD-180 (Atlas V first stage) nozzle color
Tweaked the first stage height (it was 1 meter too tall)
Once again, tweaked the SRB's position

Also, the replica may not be 100% accurate, and I use tinker panel only for Part Collisions and Mass Scale for the ULA logo, Atlas logo, and flag 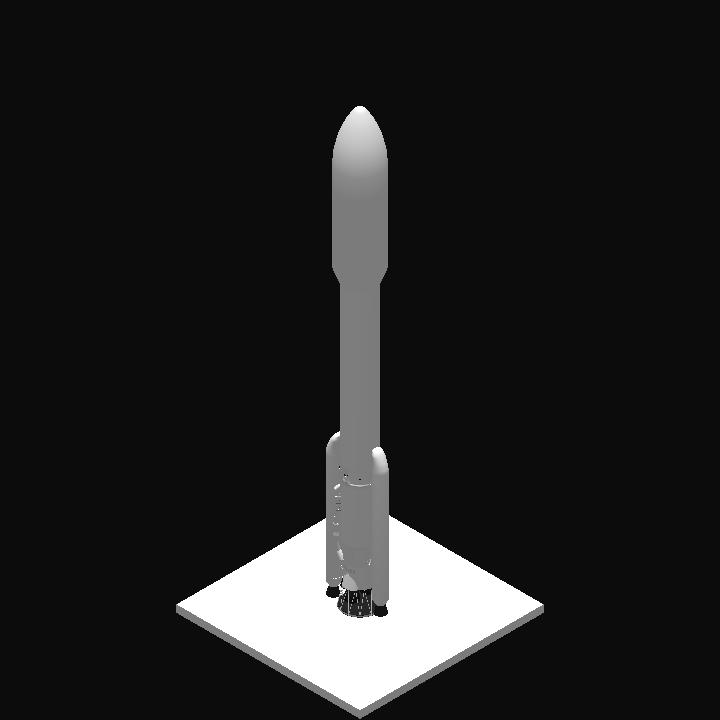 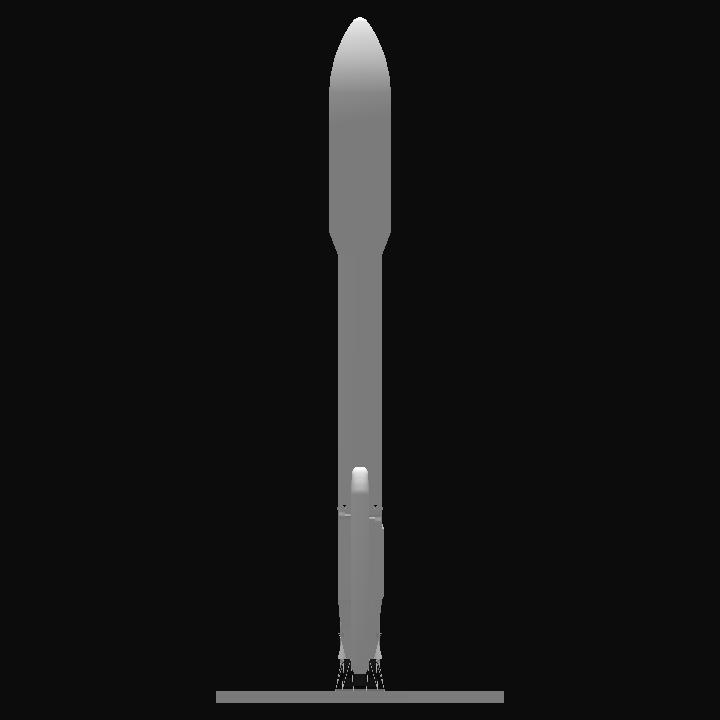 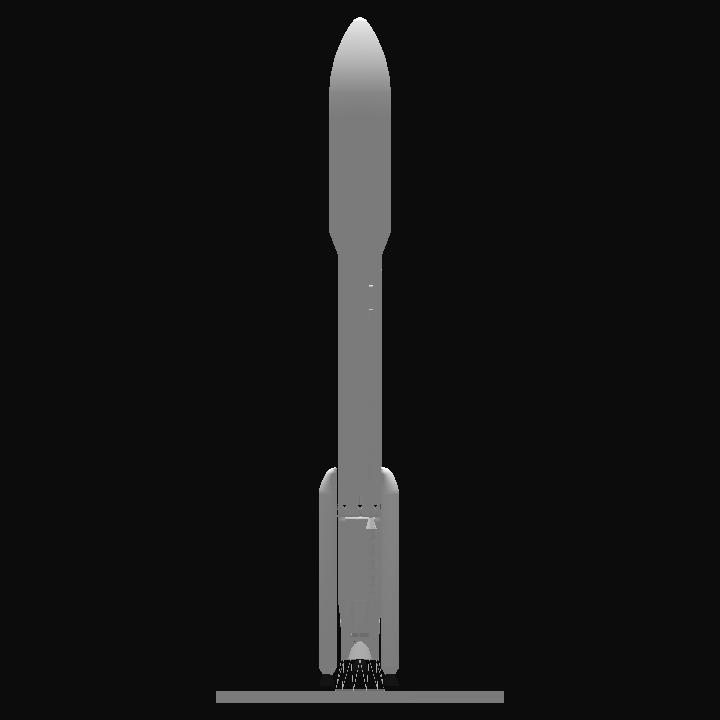