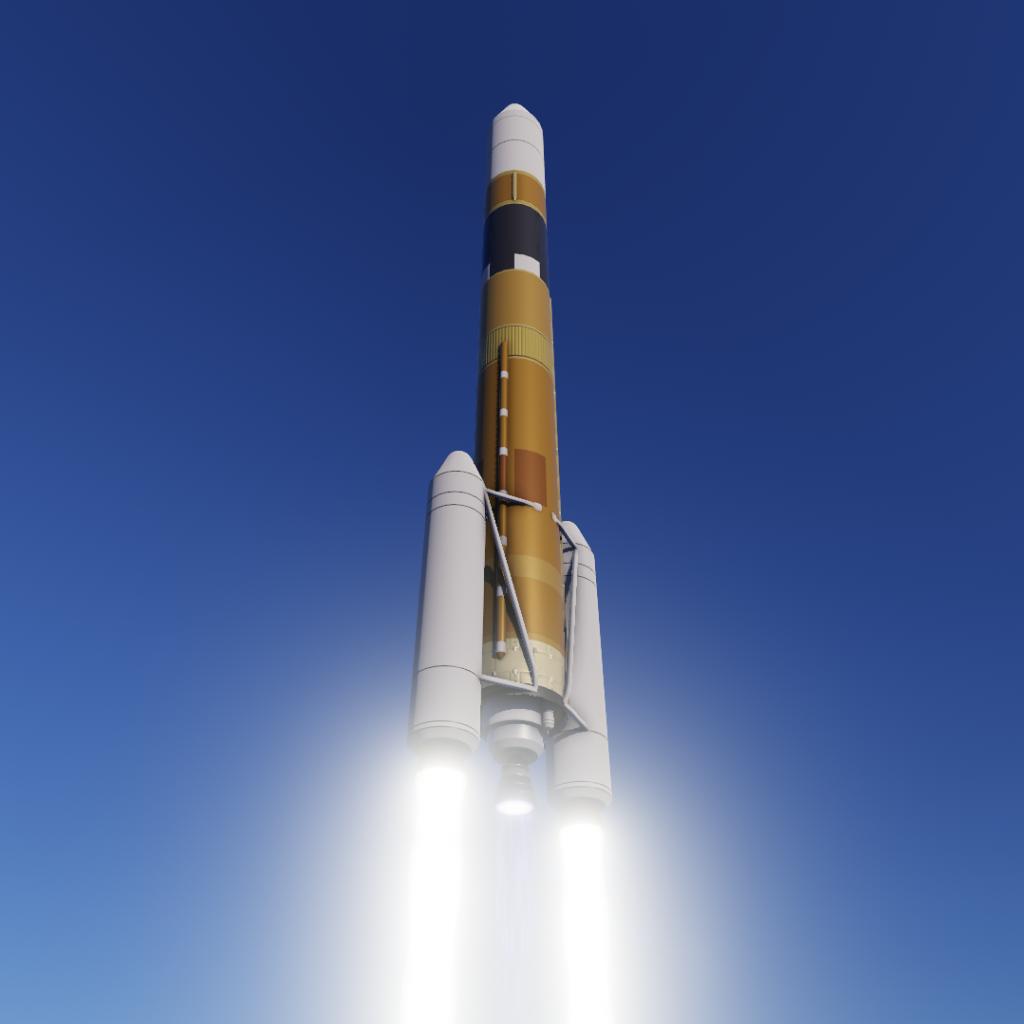 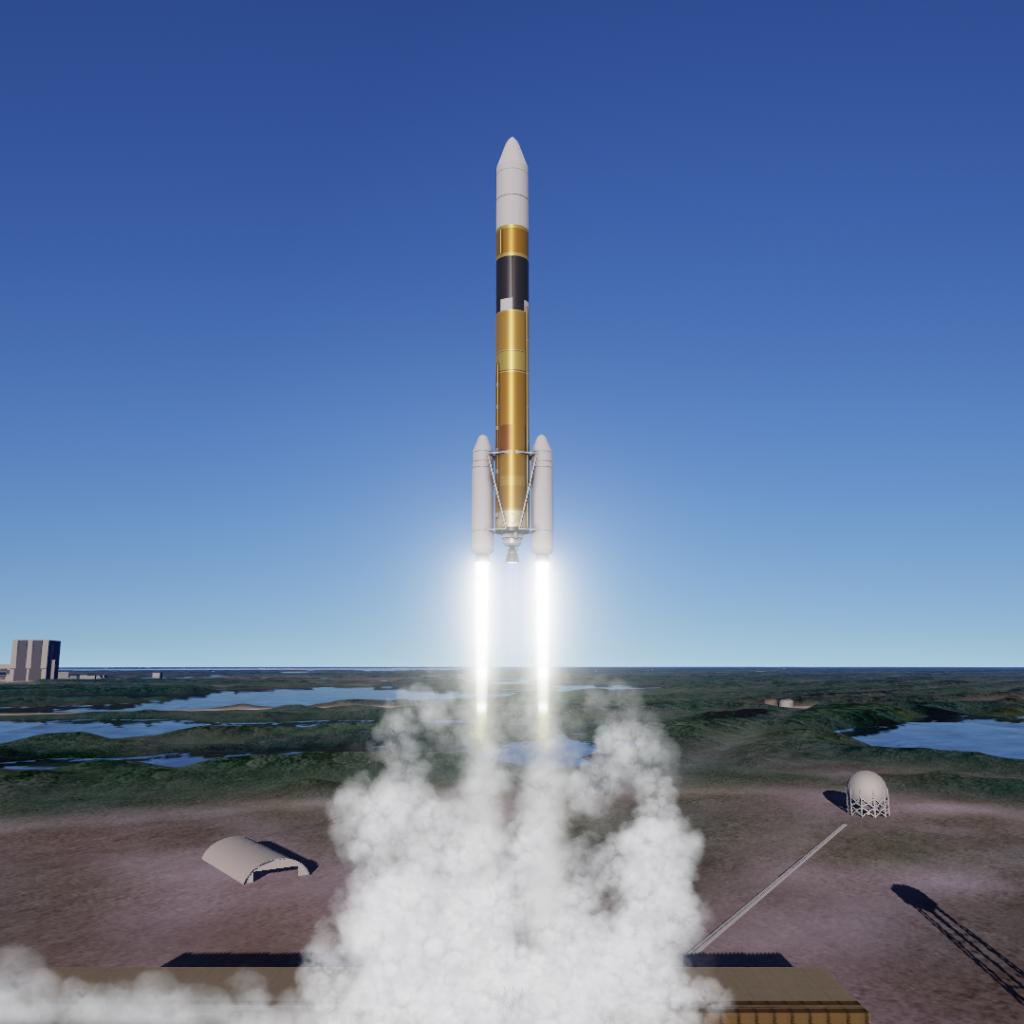 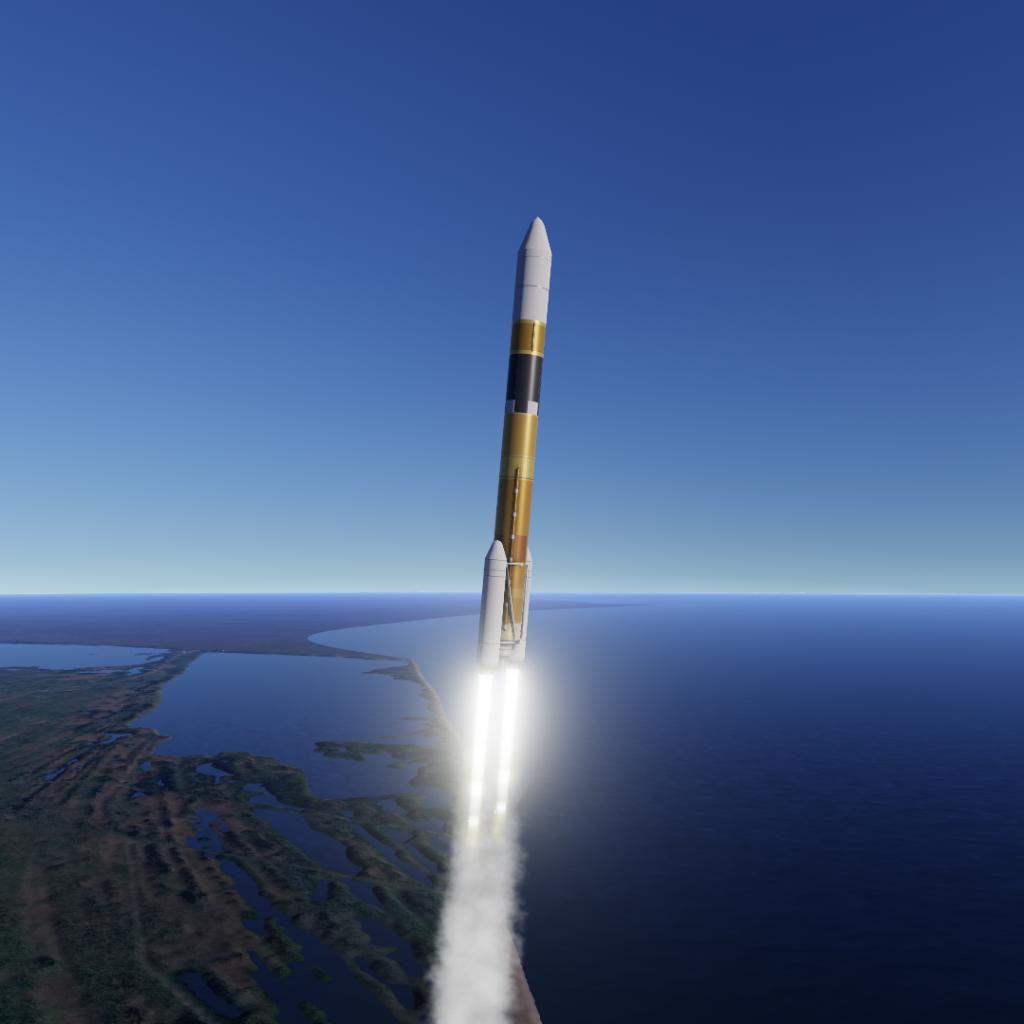 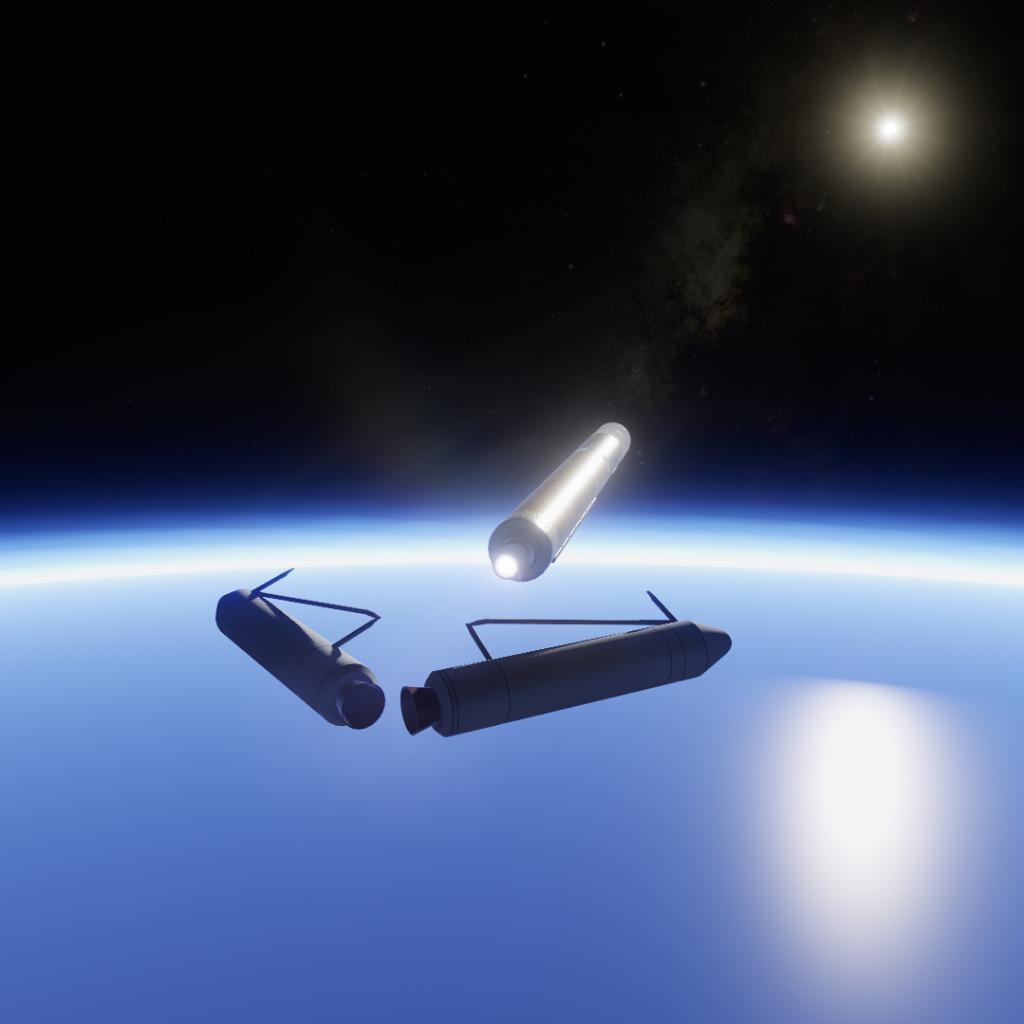 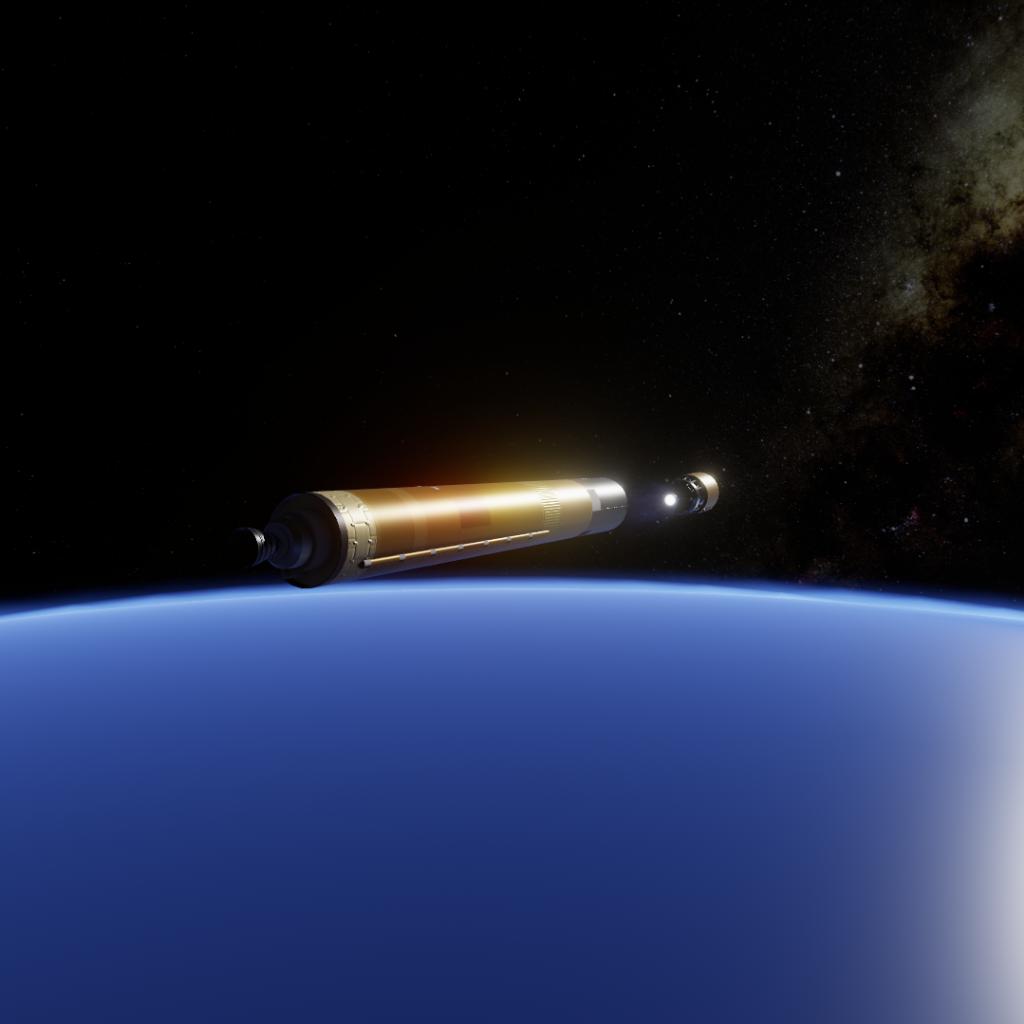 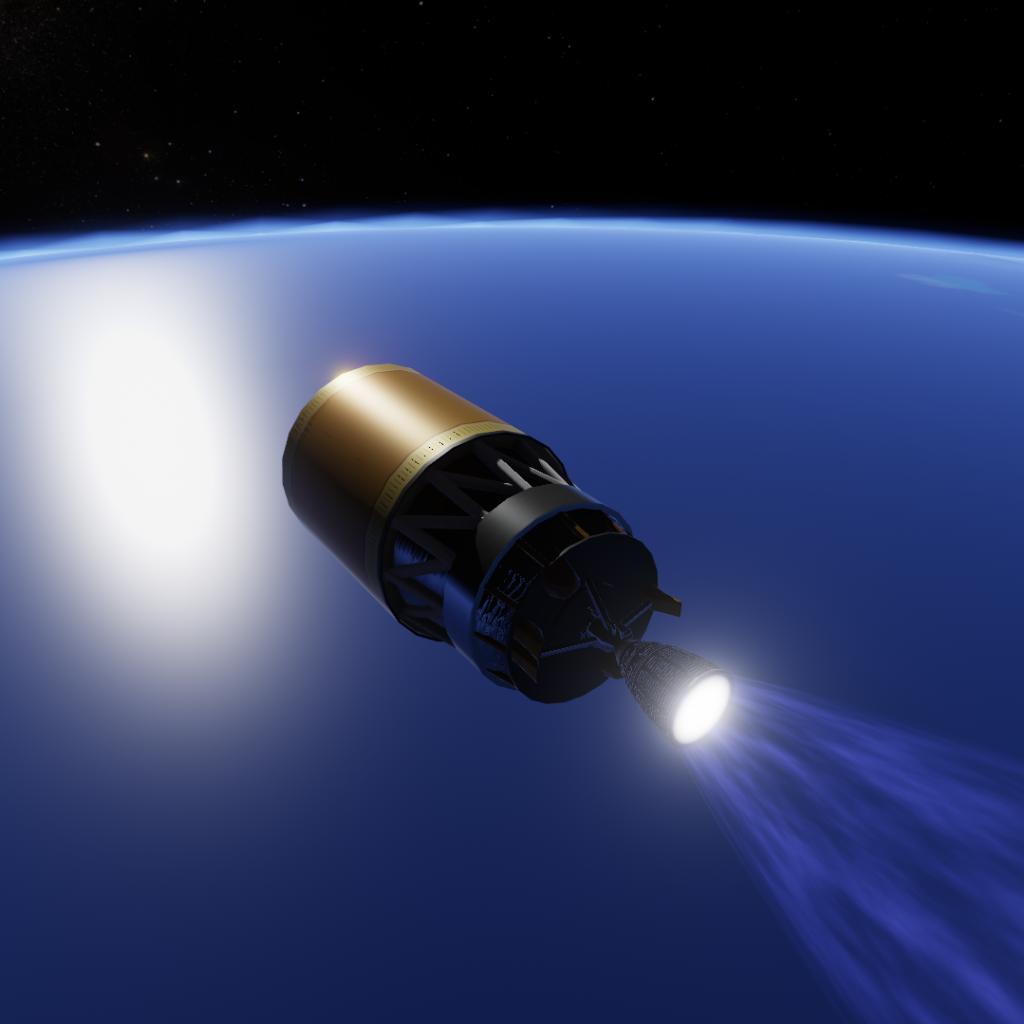 H-IIA (H-2A) is an active expendable launch system operated by Mitsubishi Heavy Industries (MHI) for the Japan Aerospace Exploration Agency. These liquid fuel rockets have been used to launch satellites into geostationary orbit; lunar orbiting spacecraft; Akatsuki, which studied the planet Venus; and the Emirates Mars Mission, which was launched to Mars in July 2020. Launches occur at the Tanegashima Space Center. The H-IIA first flew in 2001. As of December 2021, H-IIA rockets were launched 45 times, including 39 consecutive missions without a failure, dating back to 29 November 2003.

Production and management of the H-IIA shifted from JAXA to MHI on 1 April 2007. Flight 13, which launched the lunar orbiter SELENE, was the first H-IIA launched after this privatization.

The H-IIA is a derivative of the earlier H-II rocket, substantially redesigned to improve reliability and minimize costs. There have been four variants, with two in active service (as of 2020) for various purposes. A derivative design, the H-IIB, was developed in the 2000s and made its maiden flight in 2009. 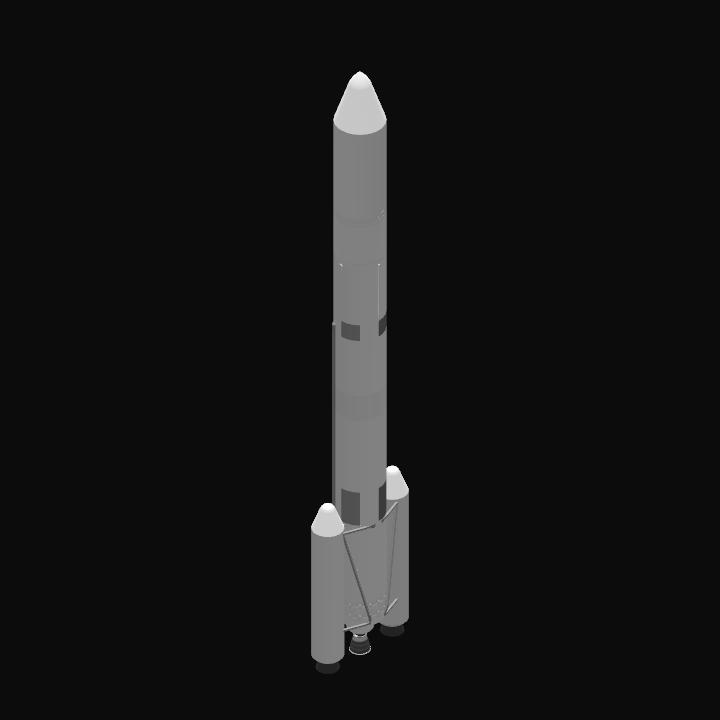 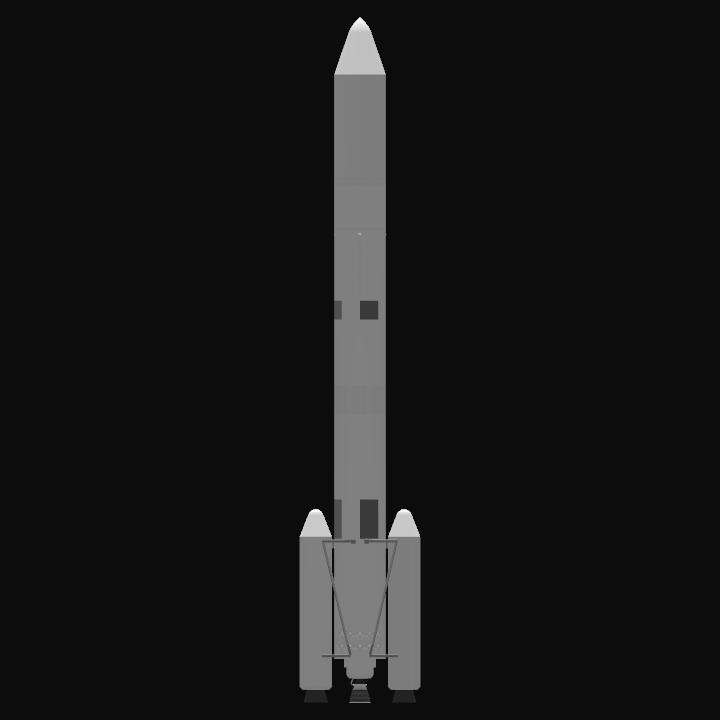 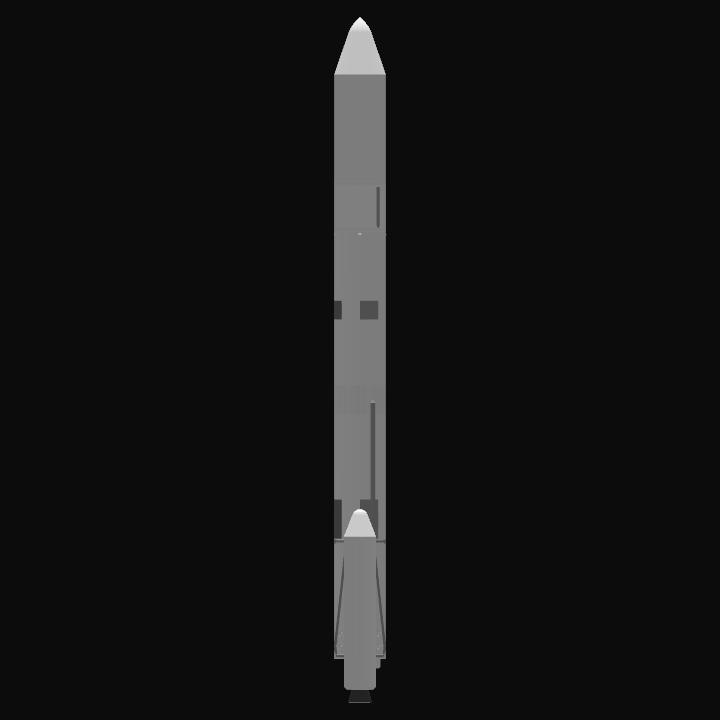