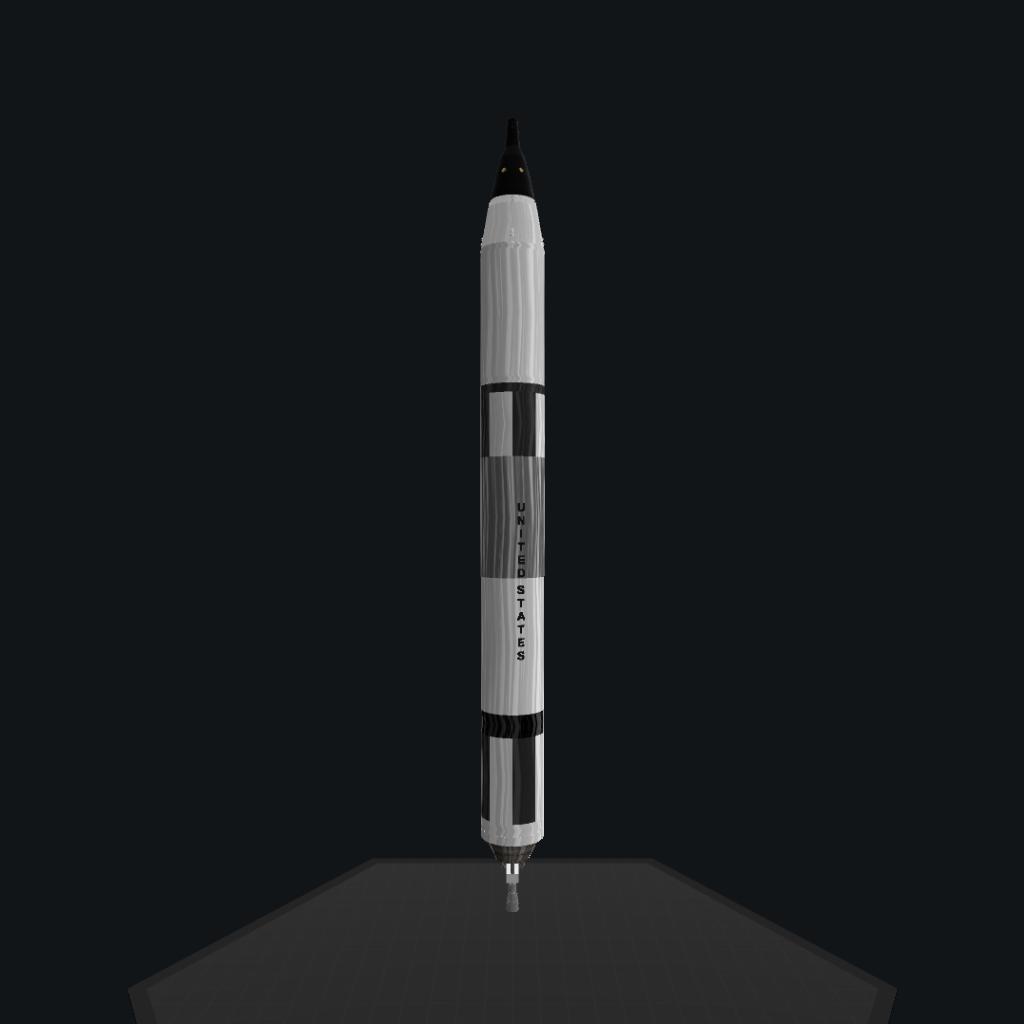 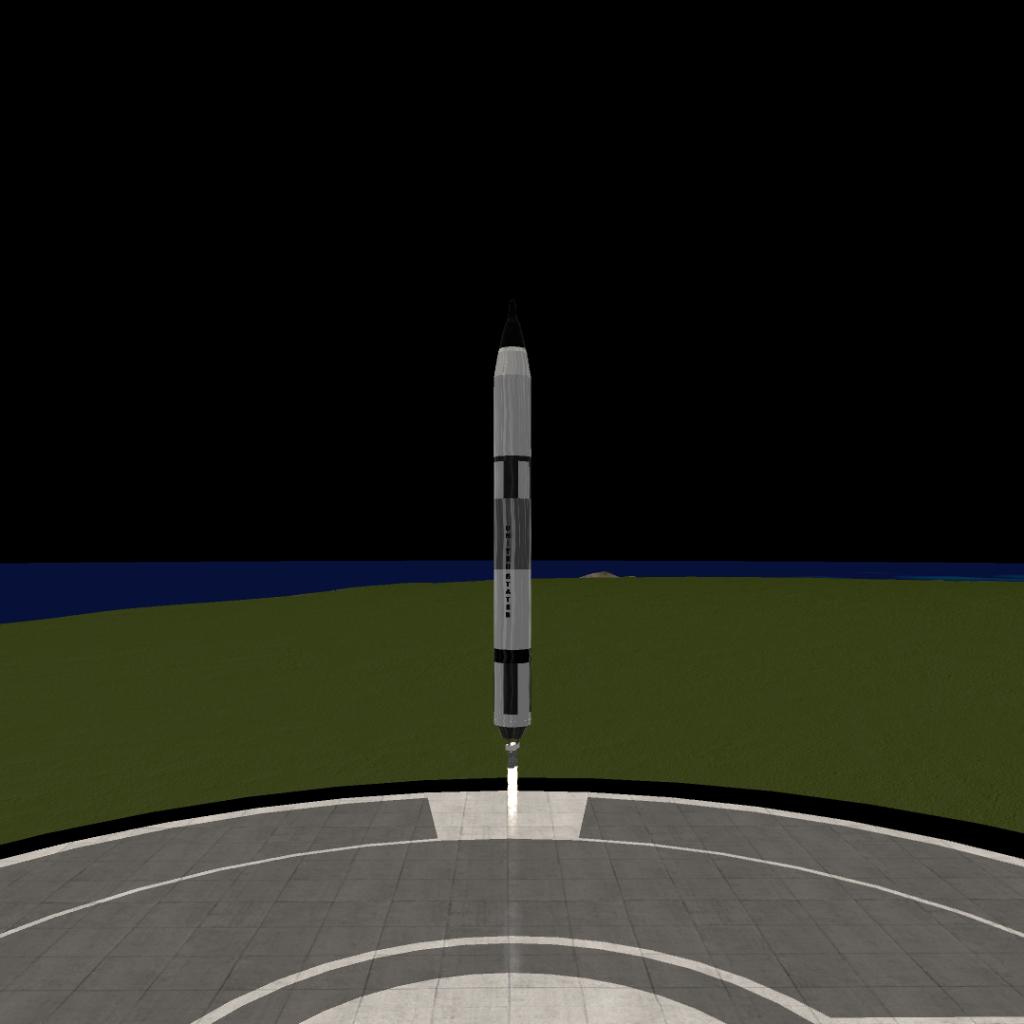 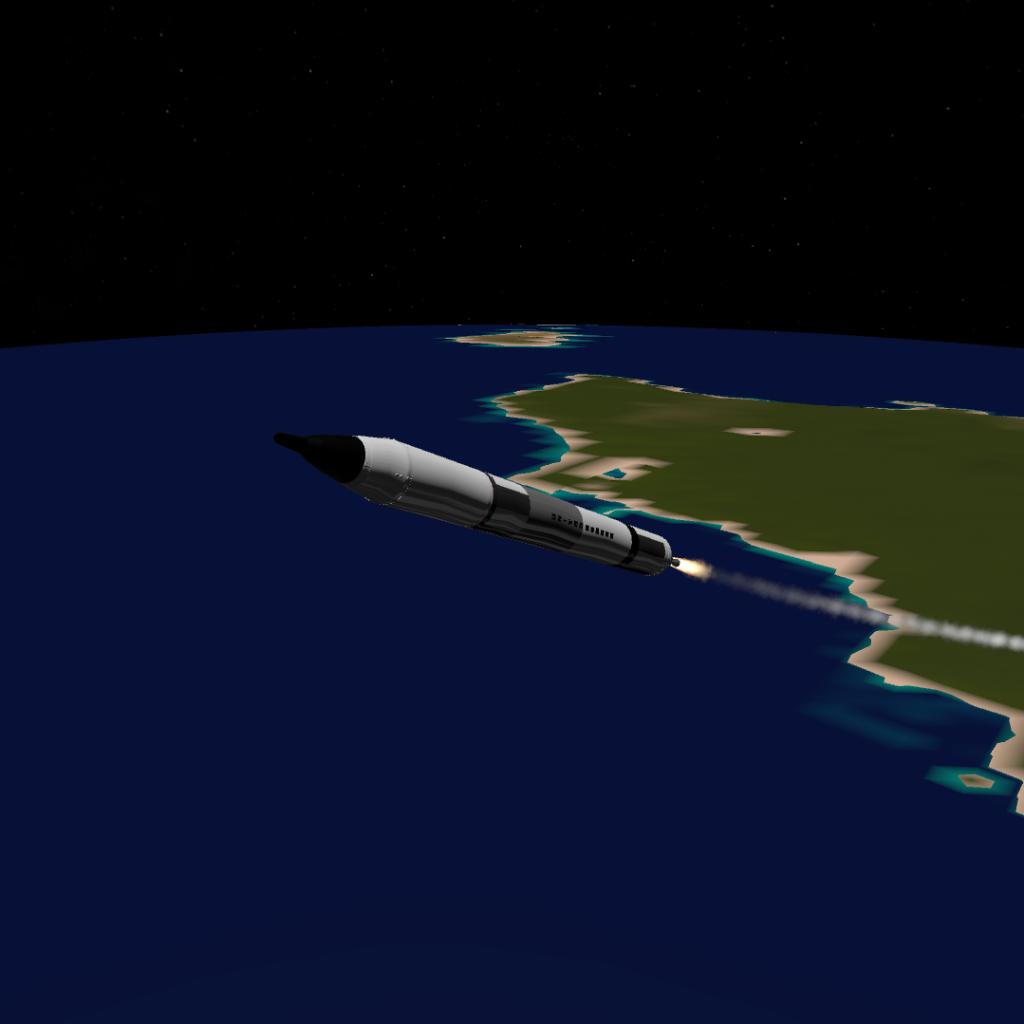 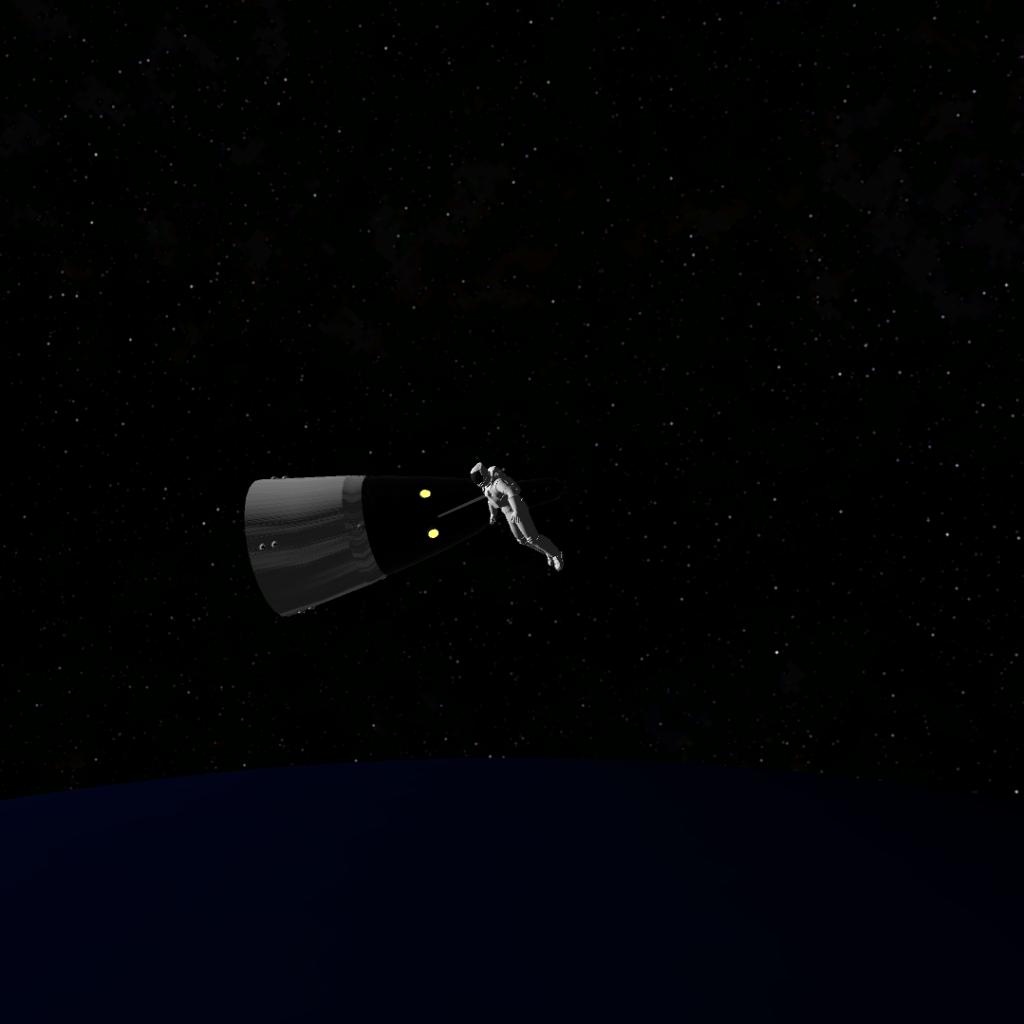 The Titan II was an intercontinental ballistic missile (ICBM) and space launcher developed by the Glenn L. Martin Company from the earlier Titan I missile. Titan II was originally designed and used as an ICBM, but was later adapted as a medium-lift space launch vehicle to carry payloads to Earth orbit for the United States Air Force (USAF), National Aeronautics and Space Administration (NASA) and National Oceanic and Atmospheric Administration (NOAA). Those payloads included the USAF Defense Meteorological Satellite Program (DMSP), NOAA weather satellites, and NASA's Gemini crewed space capsules. The modified Titan II SLVs (Space Launch Vehicles) were launched from Vandenberg Air Force Base, California, up until 2003
Wikipedia 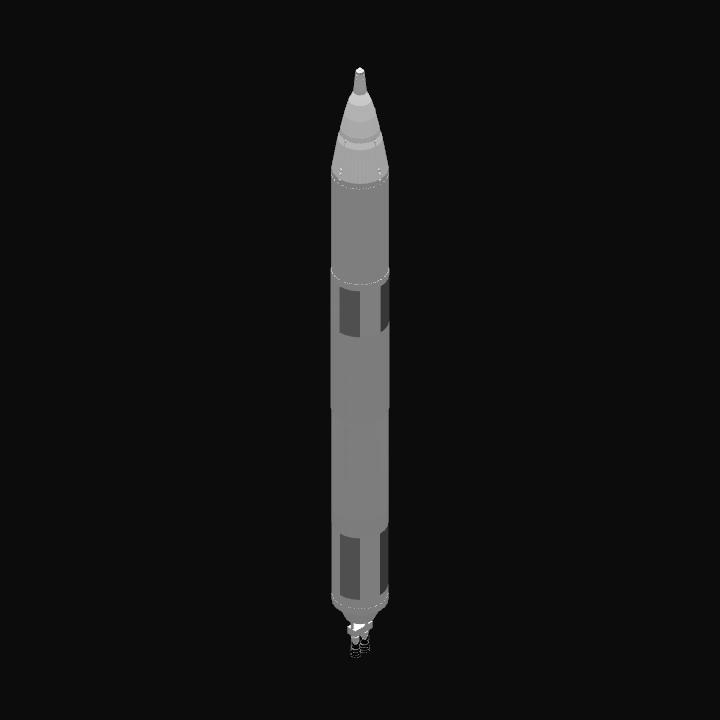 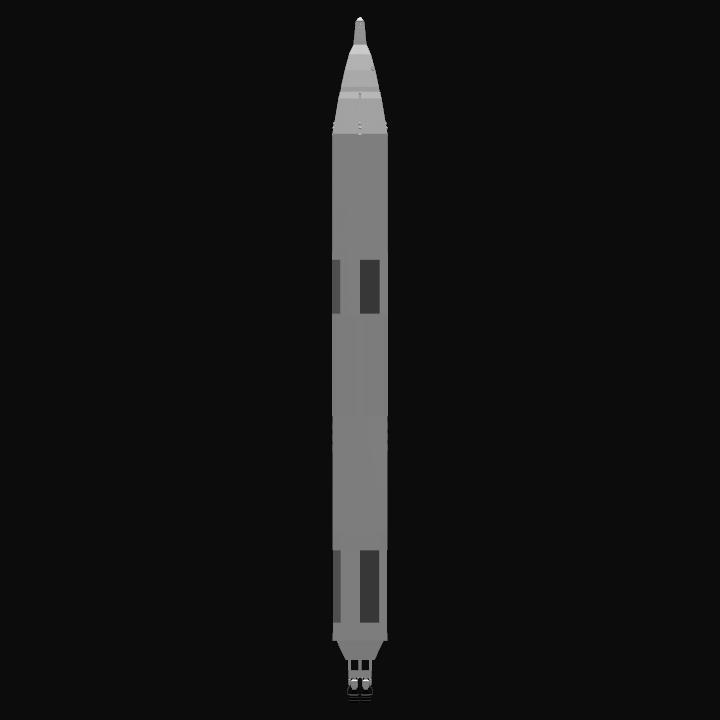 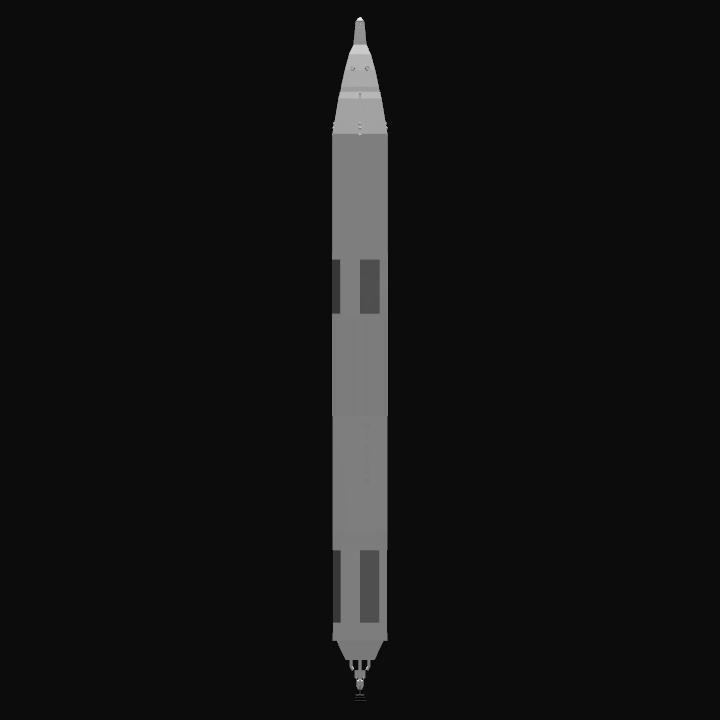