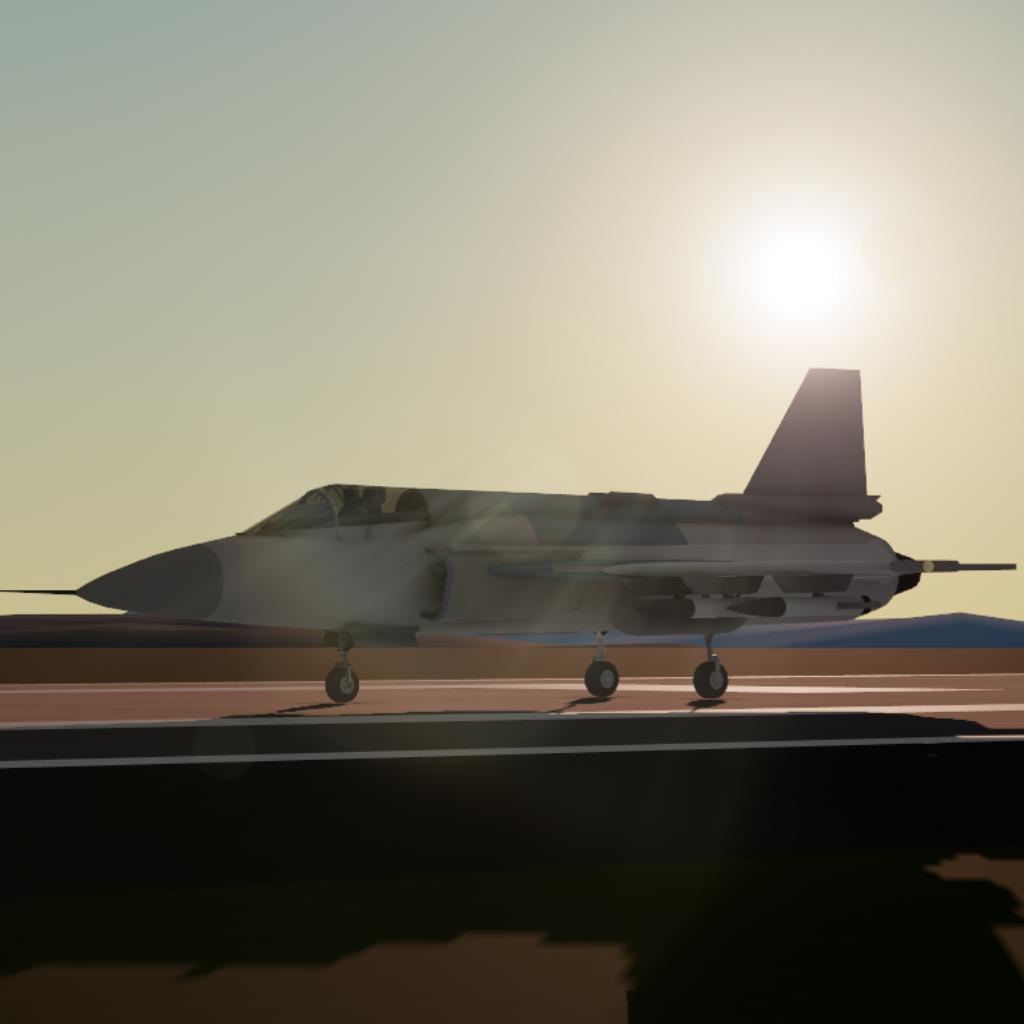 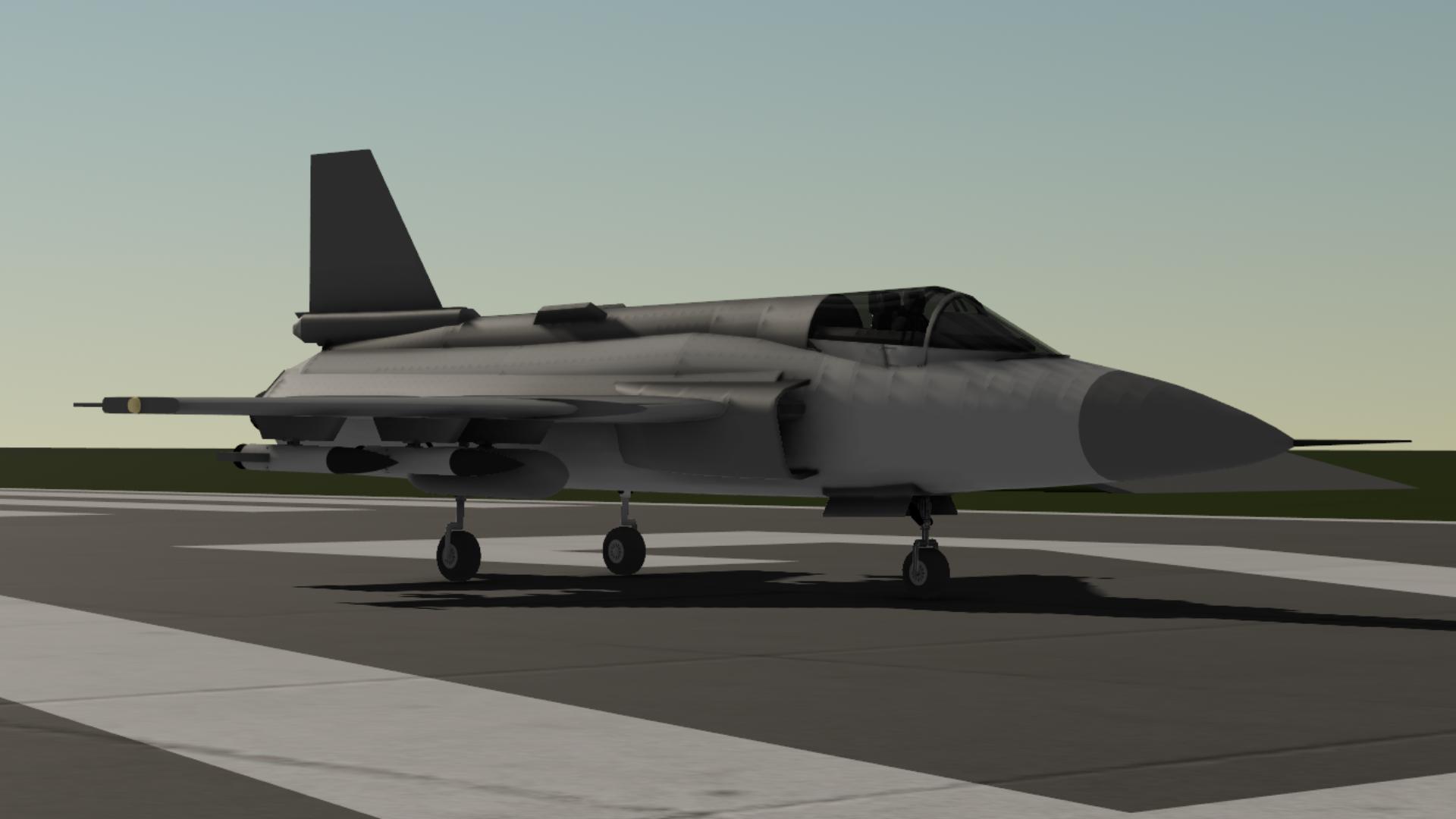 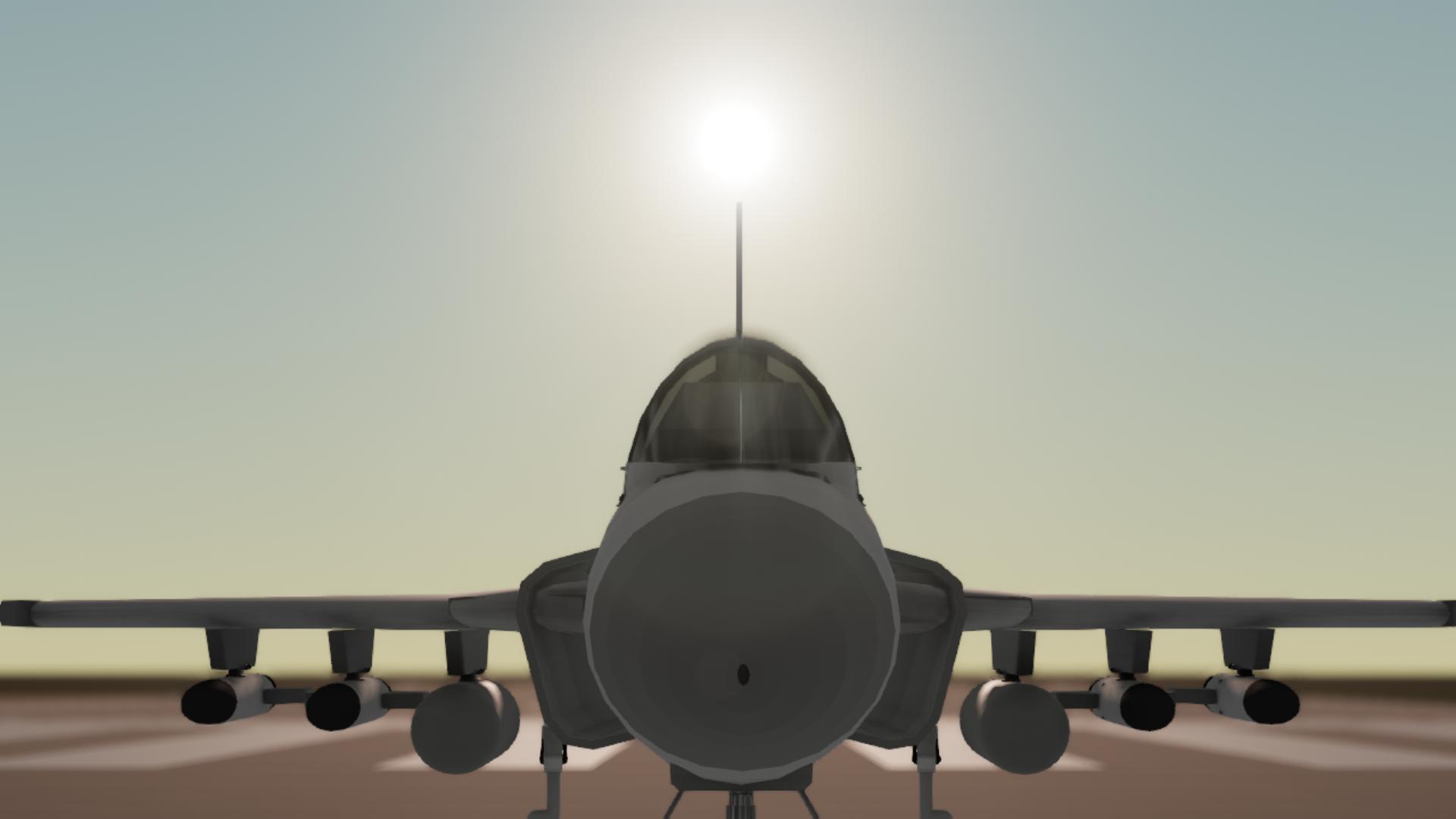 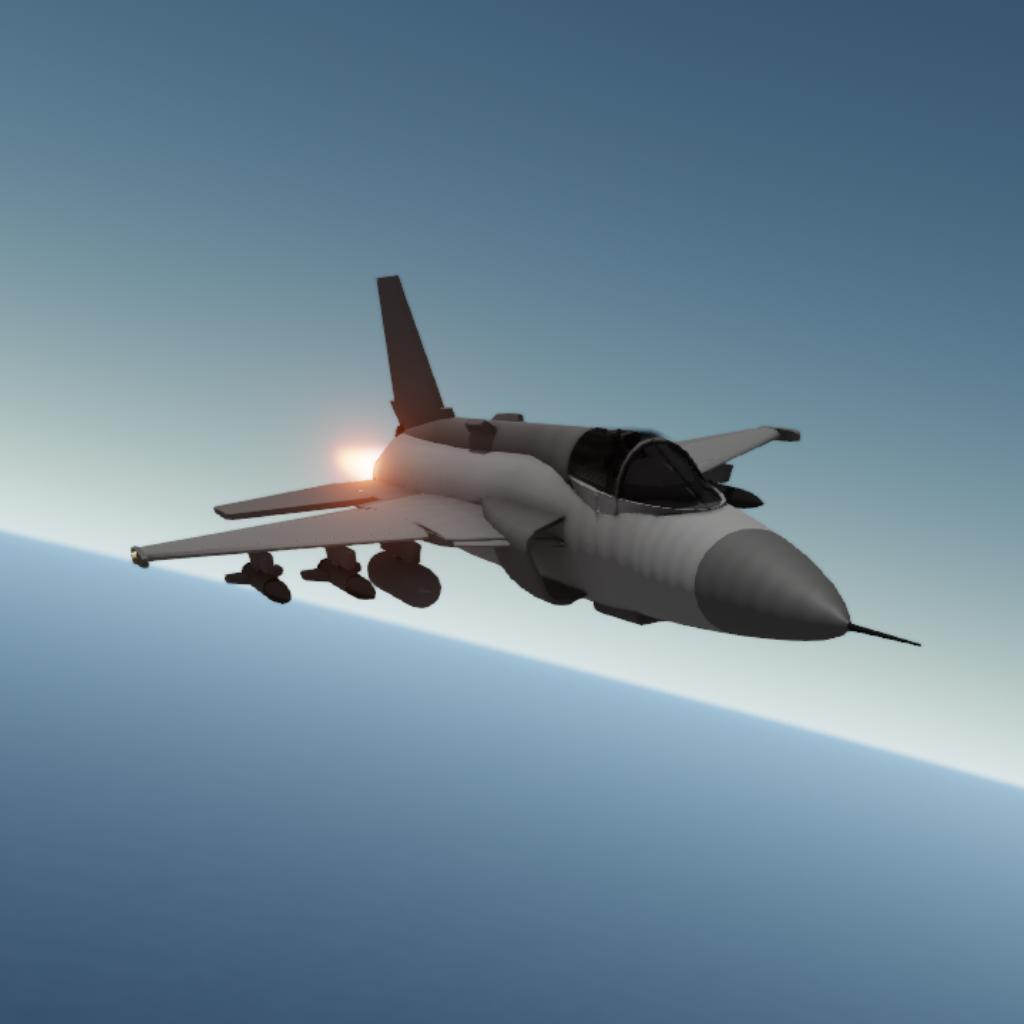 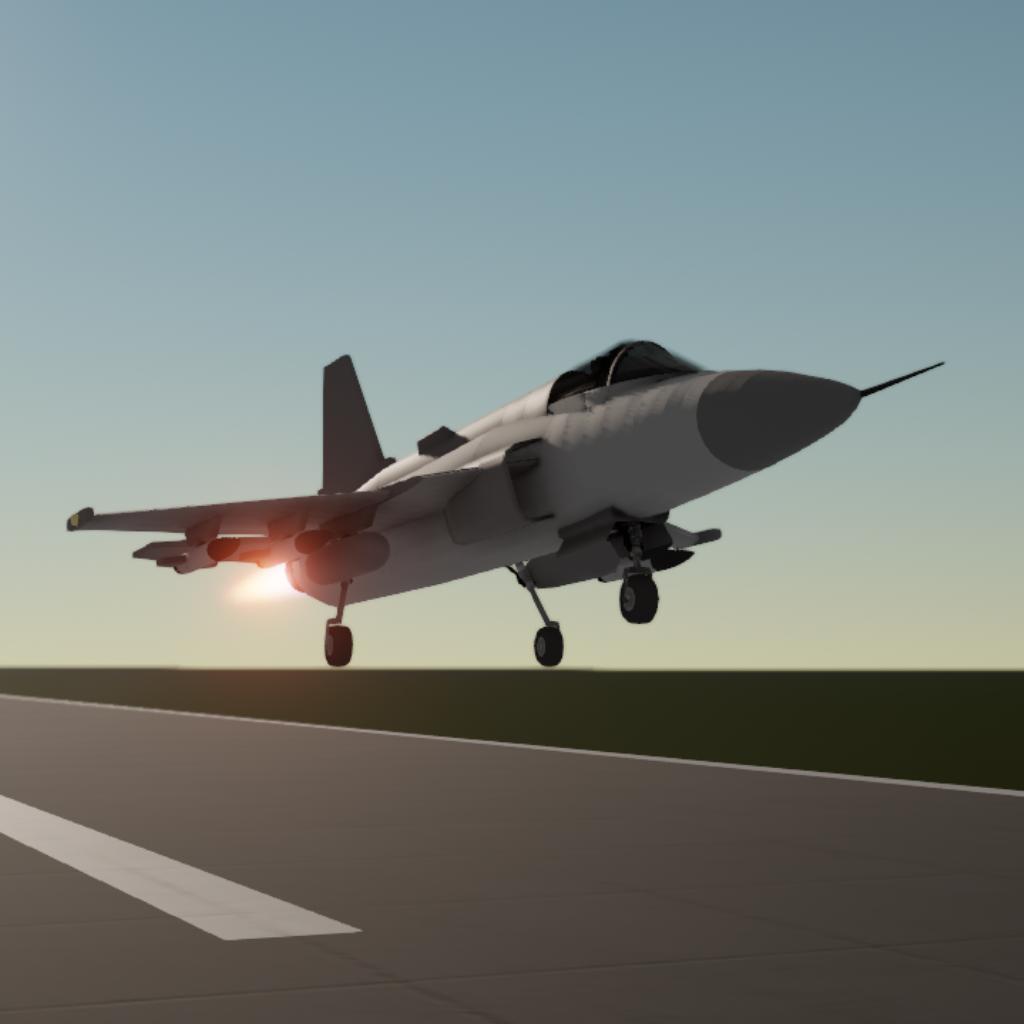 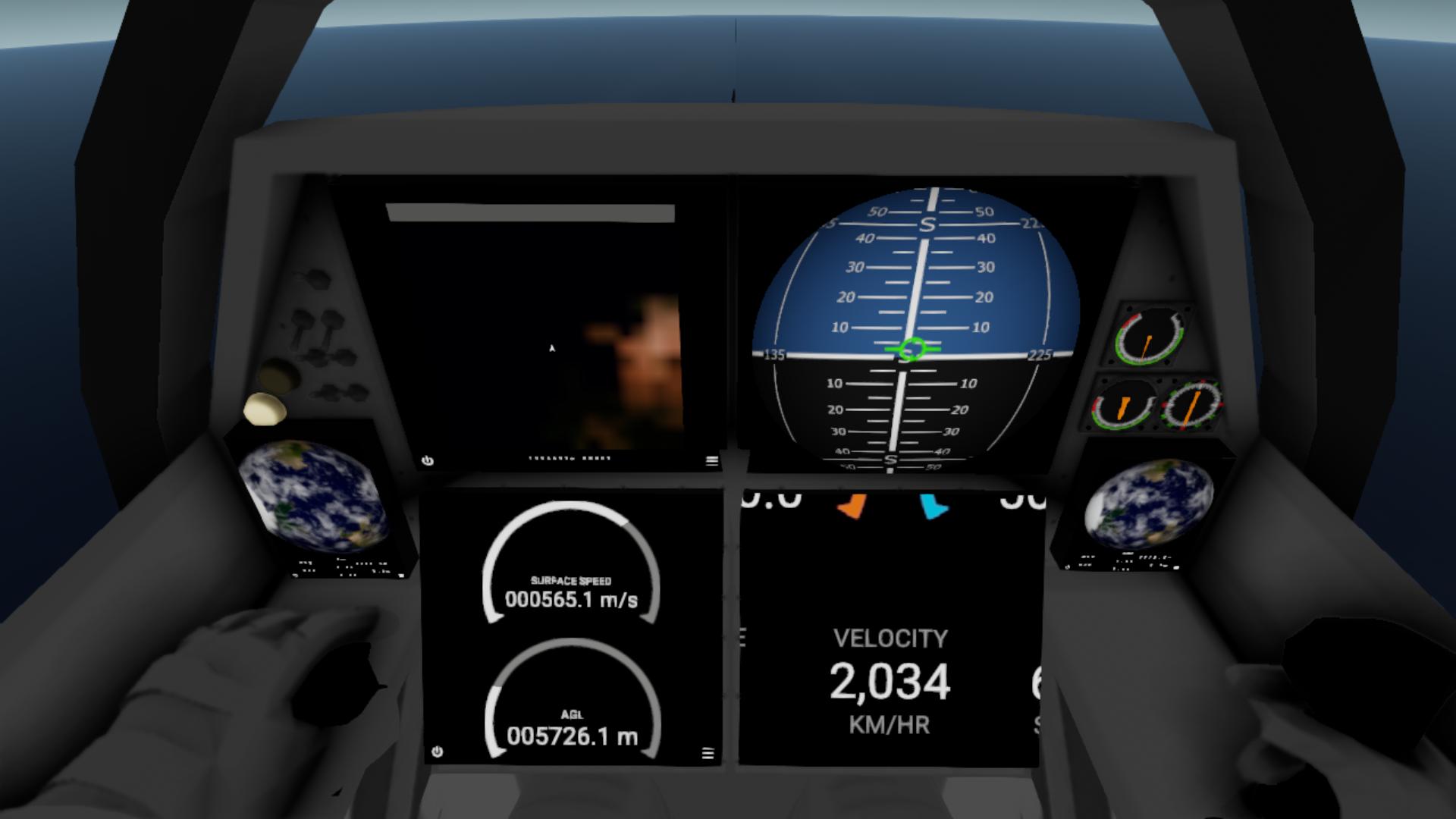 Comparison of the models: 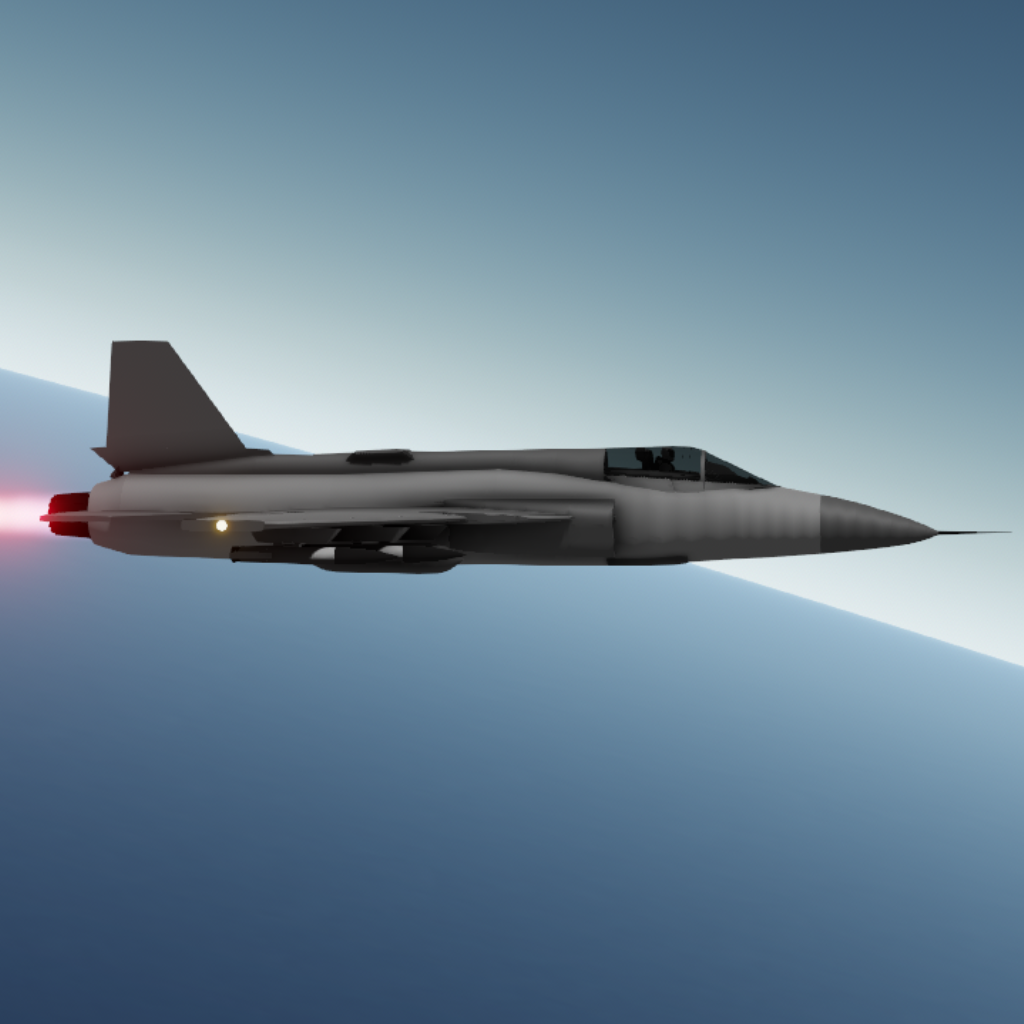 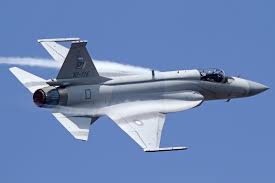 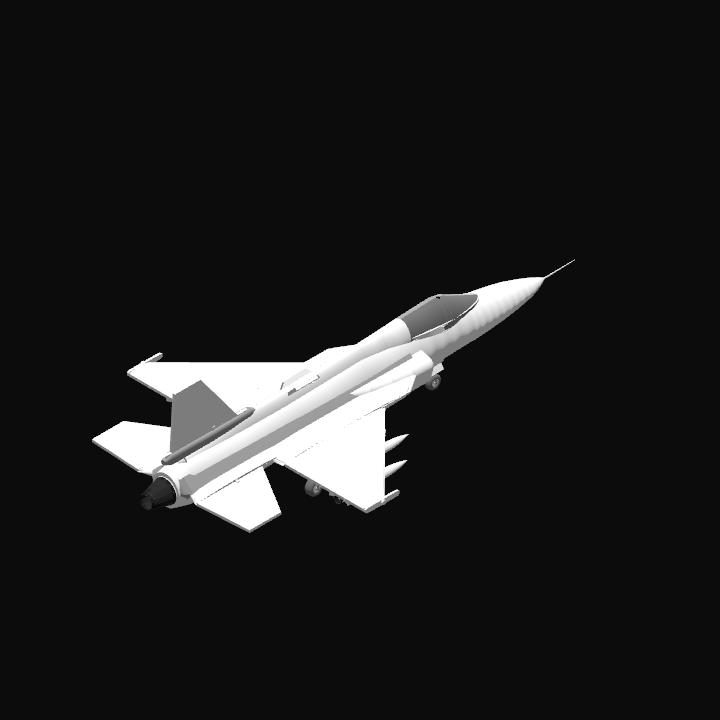 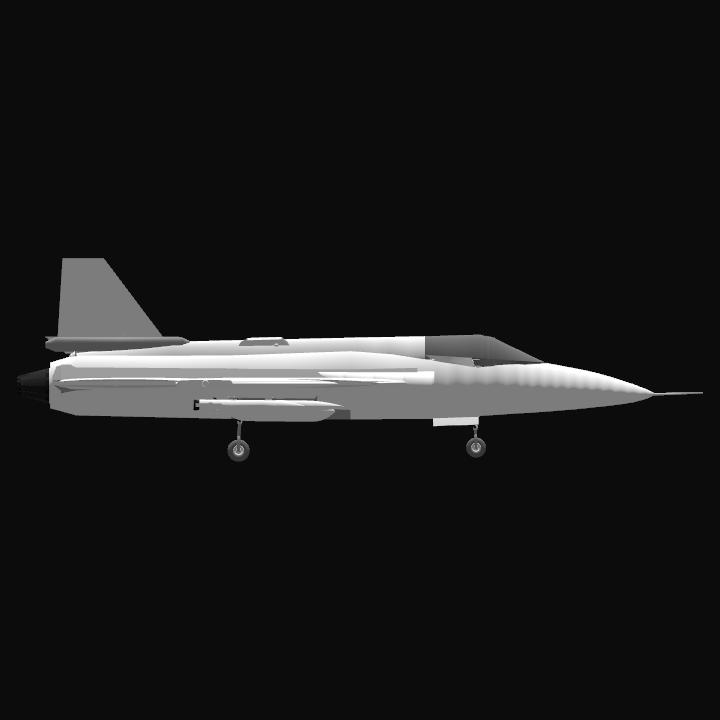 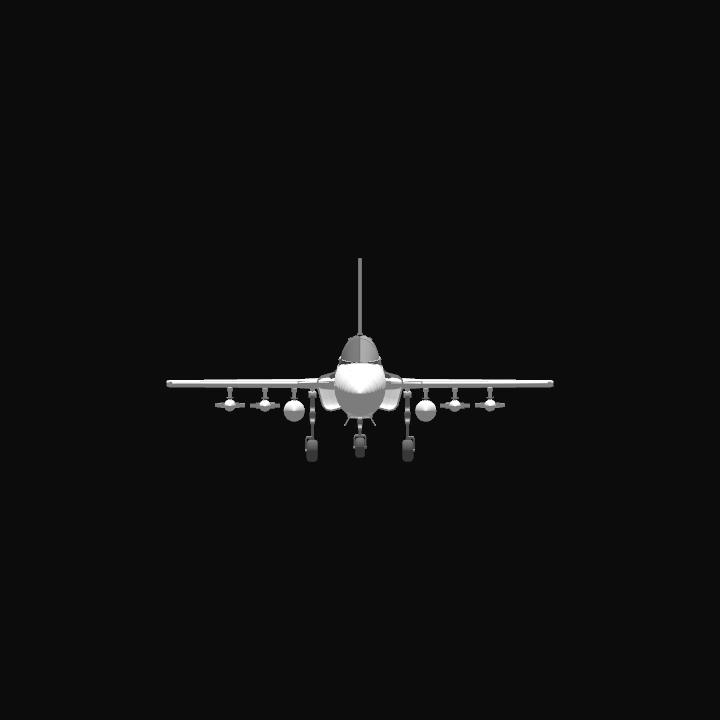