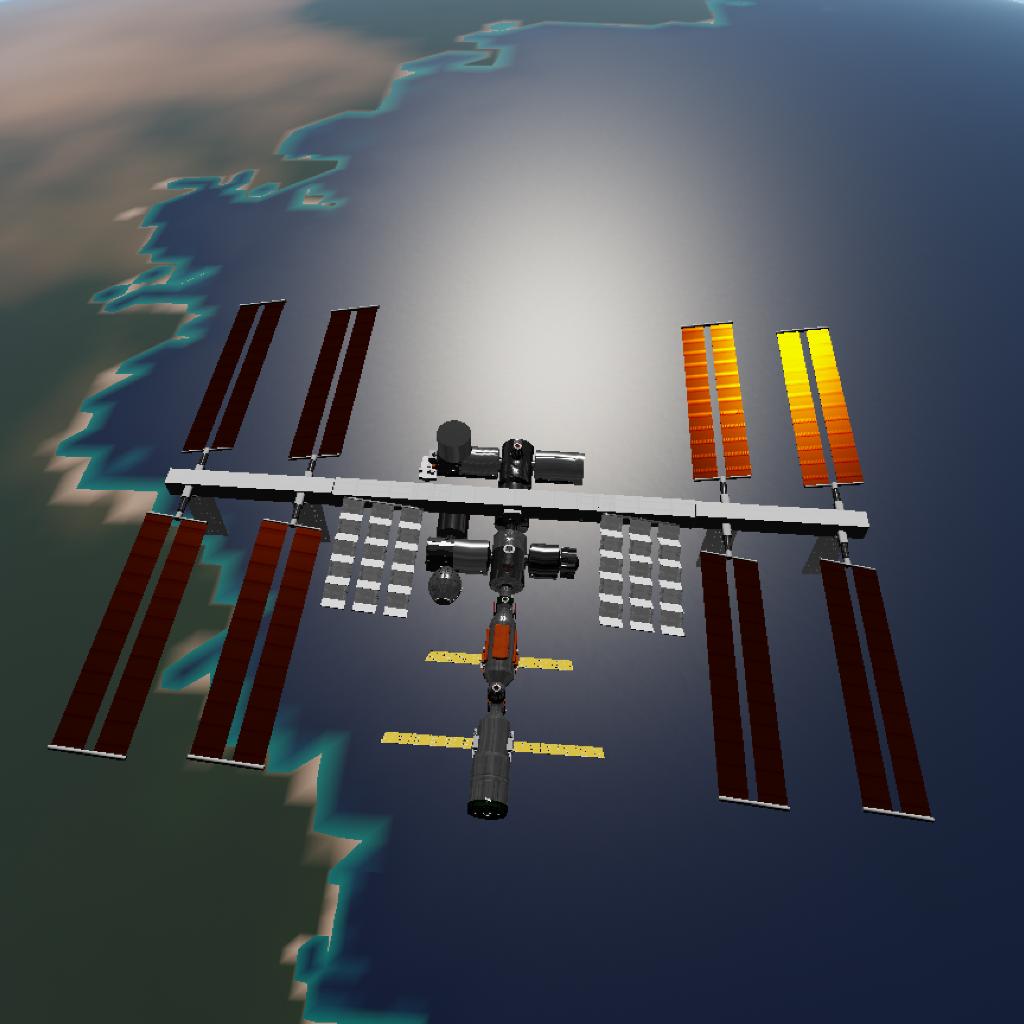 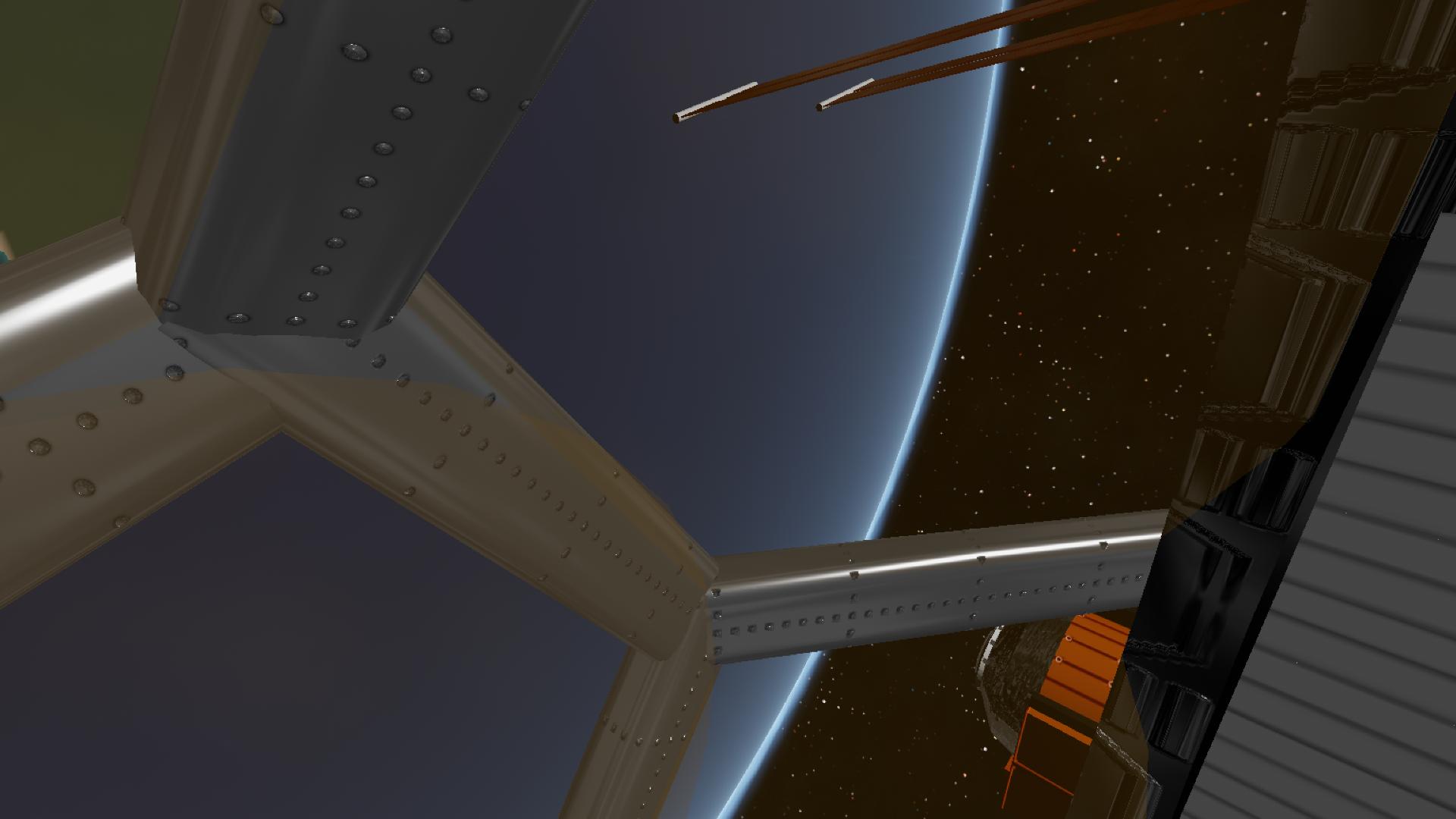 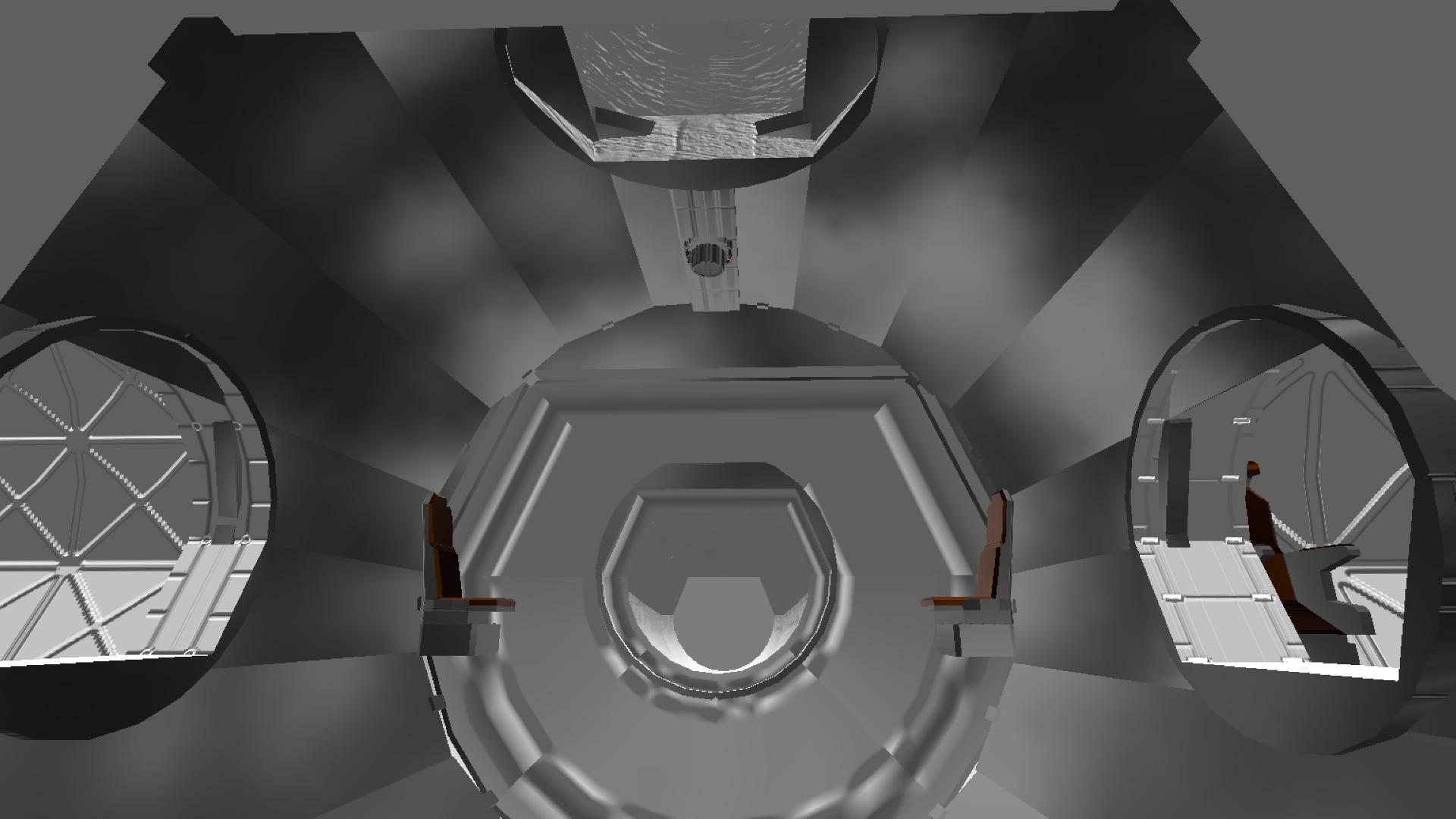 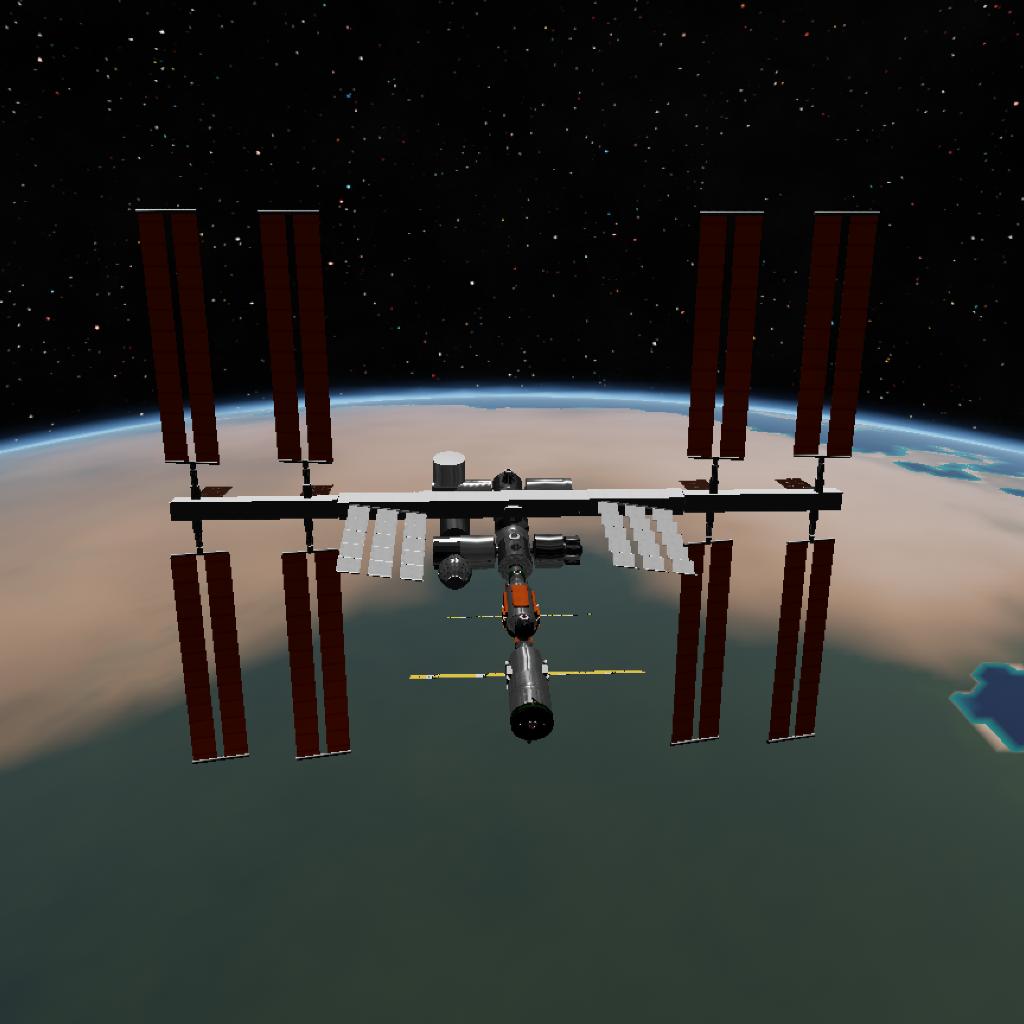 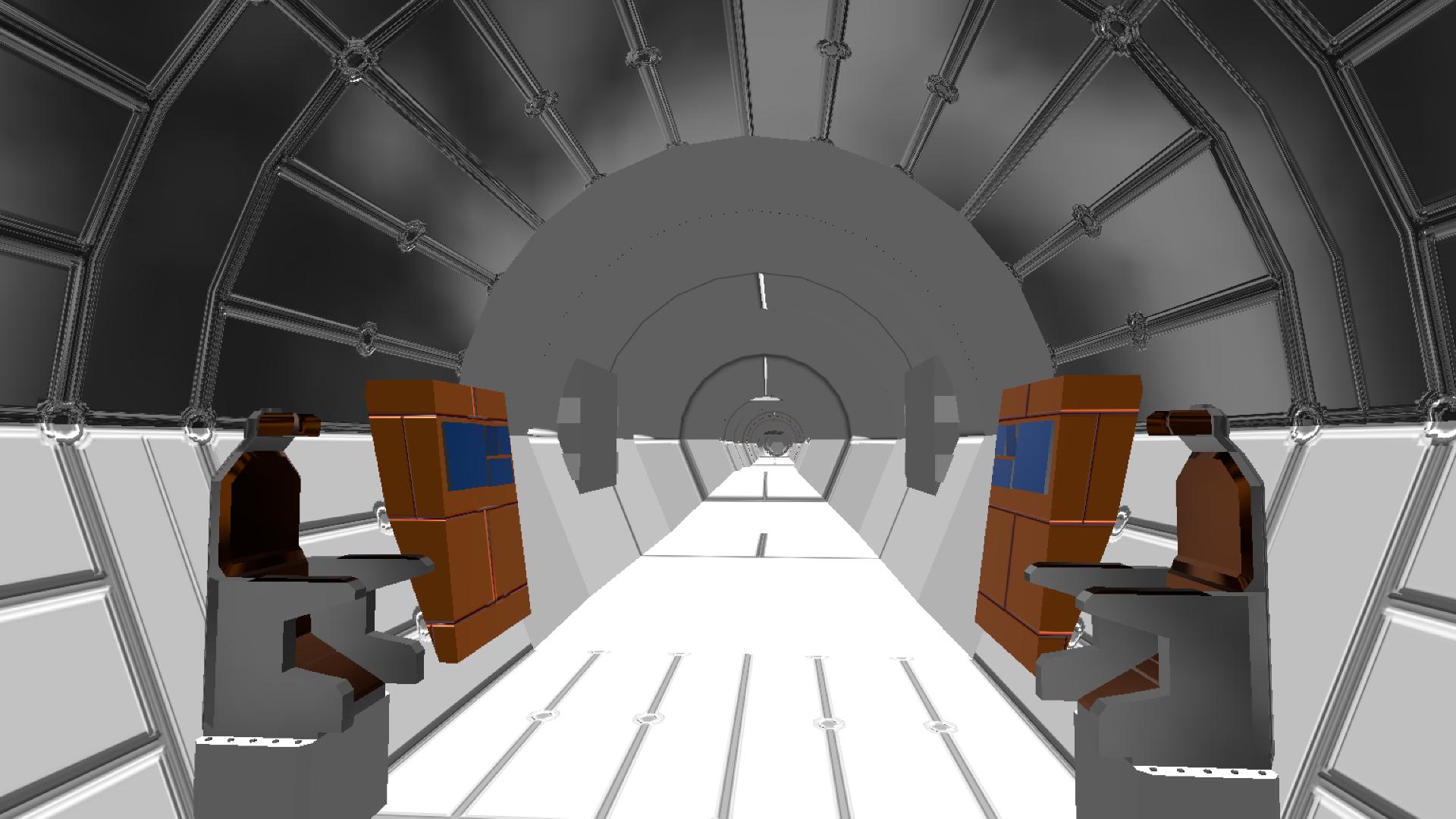 I decided to update my original ISS with astronaut accessible interior build which I based from its 2011 confuguration. This should be how the ISS look like today now that I added the BEAM expandable module in the tranquility node and another US docking port which is in the roof of the Harmony module - this port is where the SpaceX Crew Dragon Resilience is currently docked. I removed the first gen "Command Pod" that was wierdly lodged on the forward docking port of Harmony node and made the docking port hollow so your droonauts can pass through. I also updated the radiators so it looks more realistic in the expense of the parts count. (over 560 parts now but can still be well handled by powerful mobile devices). The PLM "Leonardo" (a cargo spacecraft that was first docked in 2011 and I had mistakenly included in my first build as an accessible module just below the Unity Node) is also removed and is replaced with a docking port.

HOW TO ENTER:
Set your craft's Command Pod/ Chair's Exit Position and Rotation far enough center forward so when your Droonaut perform EVA he/she spawn inside the station (after docking). 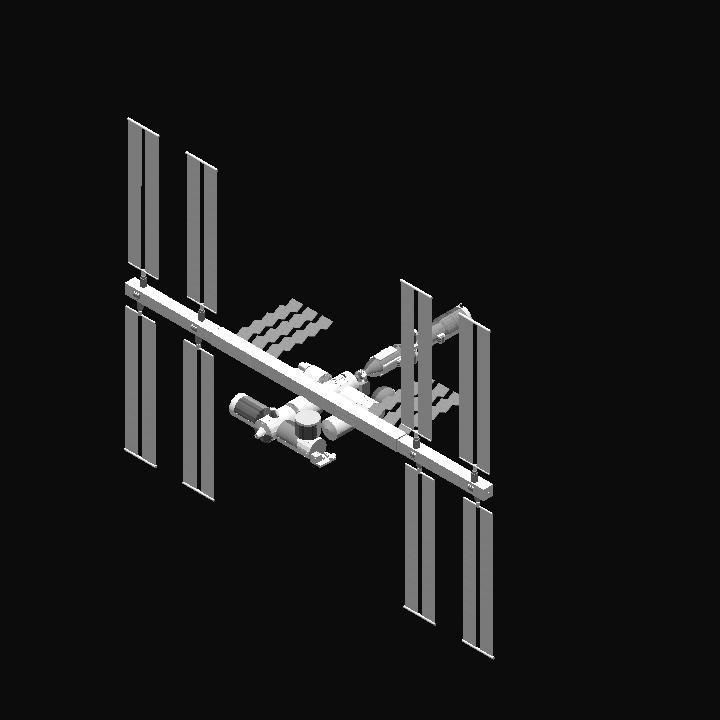 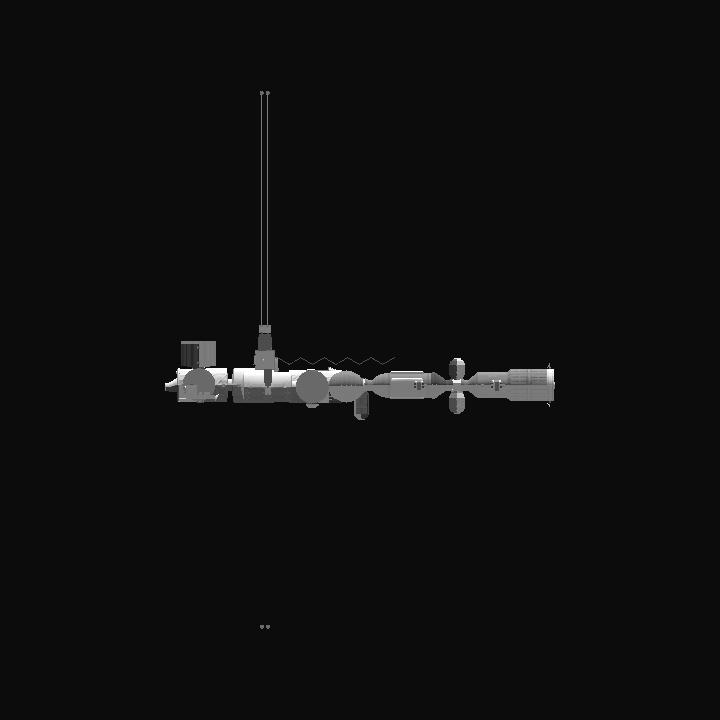 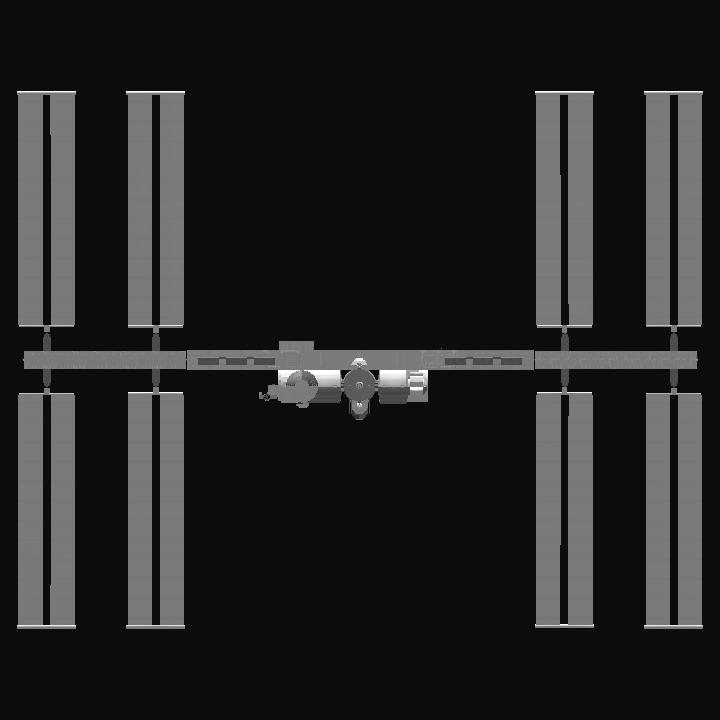