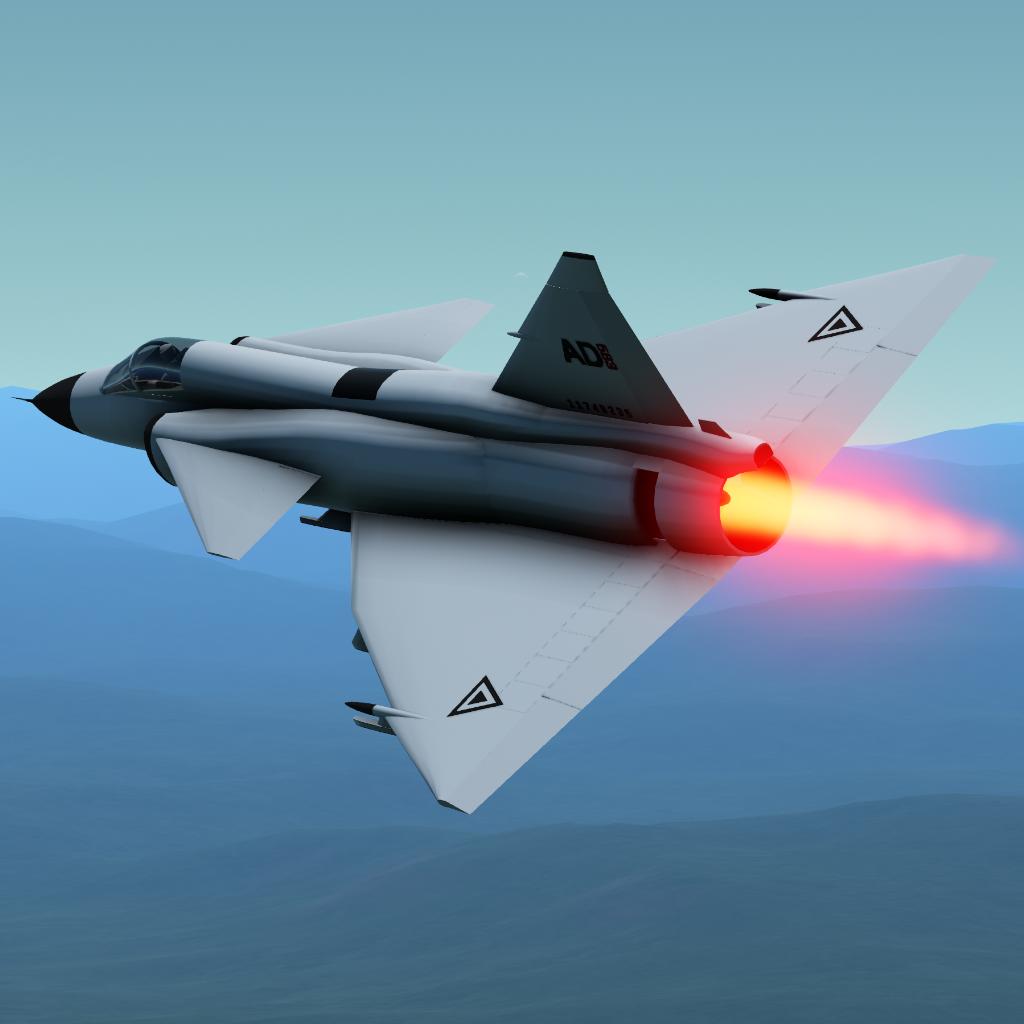 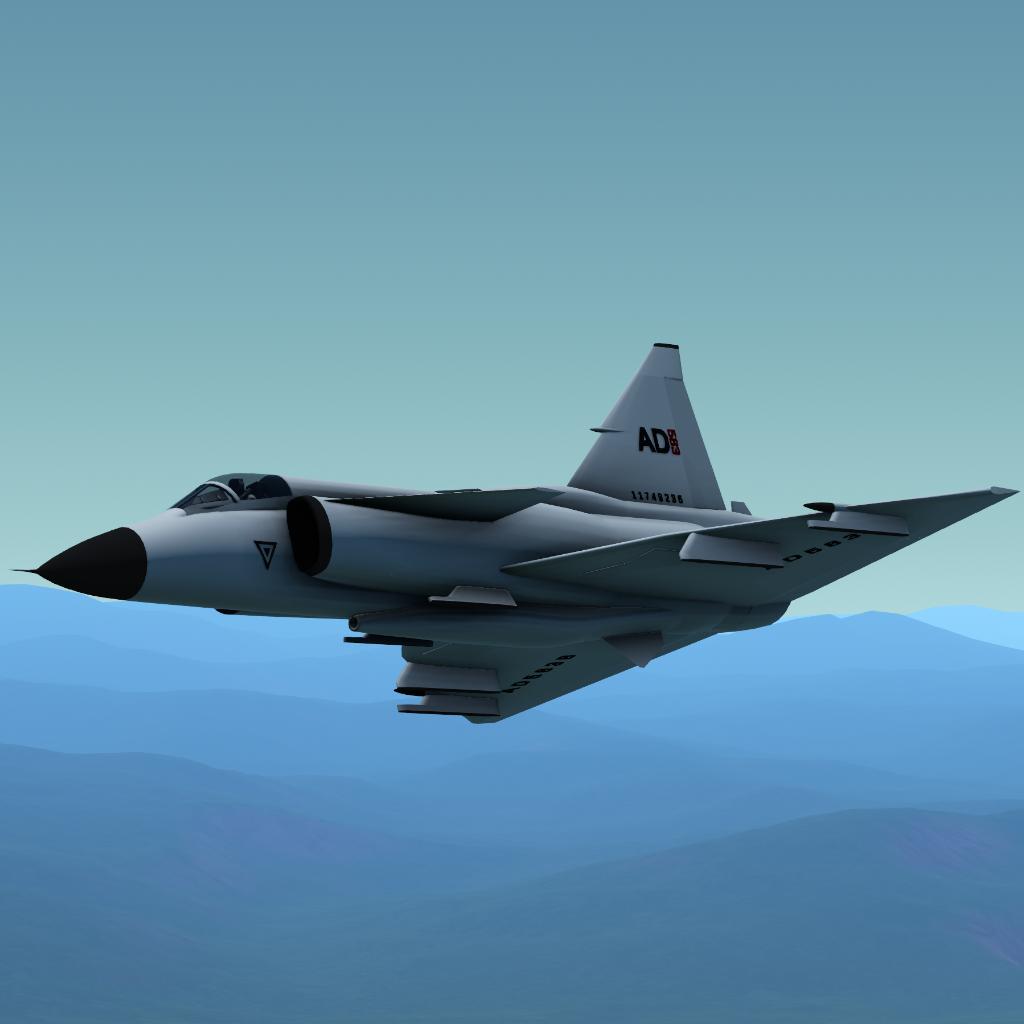 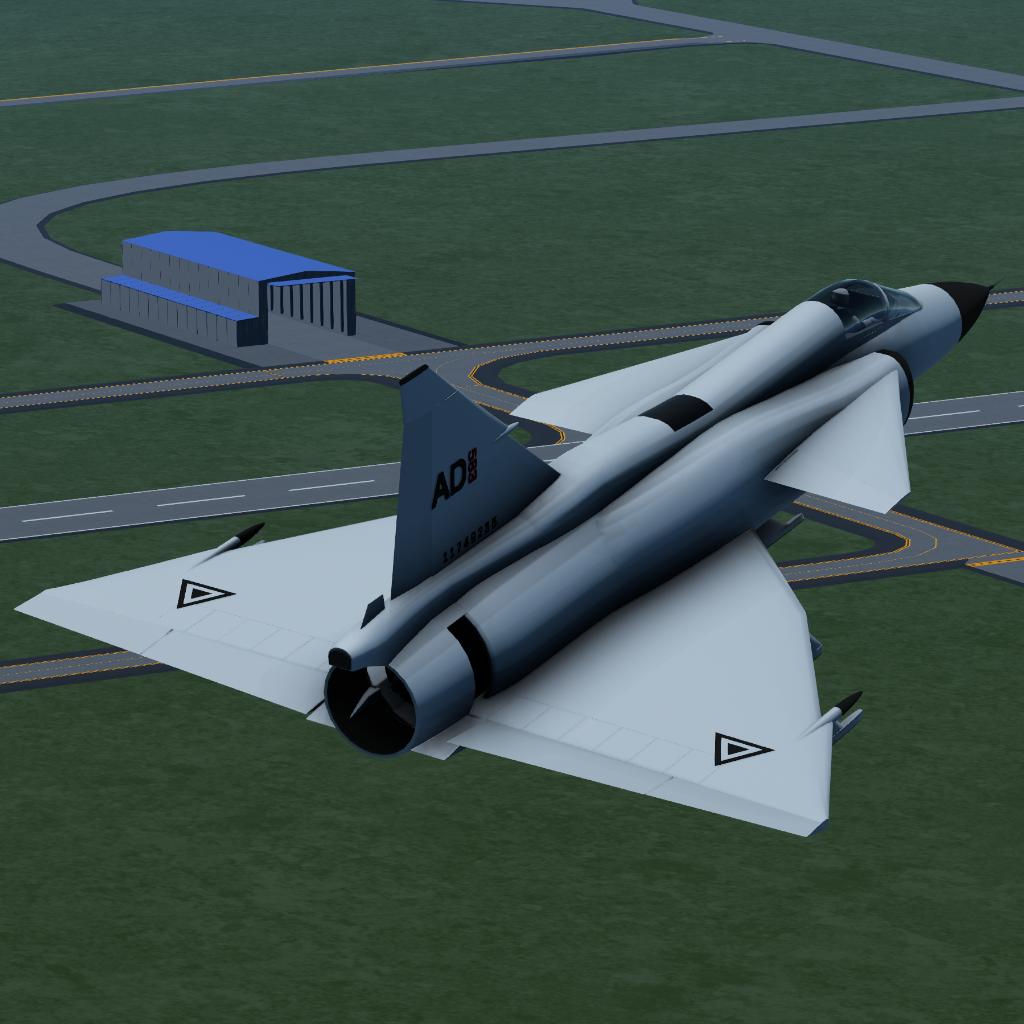 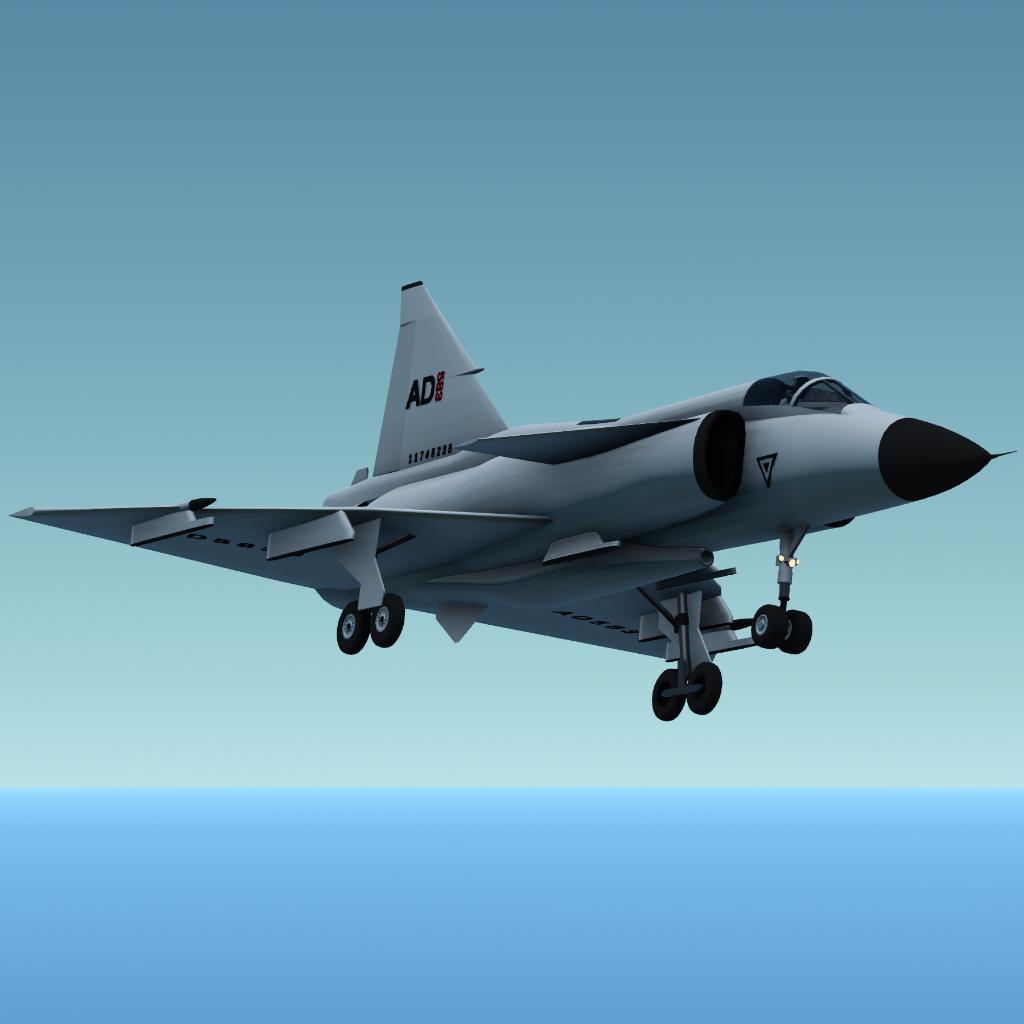 The Orion FJ-9M was a delta-winged interceptor designed during the height of a cold war between the nation of Urlania's pact and the expansionist nation nation of Aqania. With concerns of (at the time) superior Aqanian technology capable of reaching and delivering a nuclear strike to Urlania, the UAF began a program to create an aircraft to counter these attacks. the Orion design bureau proposed two designs, a swing-winged FJ-8A 'Zenith' multirole fighter, and the IJ-9A delta canard interceptor. The IJ-9, although a vastly inferior dogfighter and less technologically advanced than the FJ-8 was a much more simple design that could be mass produced quickly, winning it the bid. The aircraft was re-designated to FJ-9A and FJ-9M after some modernizations to help in air superiority roles and ground strike.

The first and only military action seen by the FJ-9M happened when the Aqanian war broke out, one caused by several nuclear tests and military exercises which scared the alliances of the west. FJ-9M squadrons scrambled to intercept aqanian F-113 fighters after the initial first strike carried out by the alliance. These squadrons scored only a few unconfirmed kills with no losses during the conflict and were later retired less than a decade later after the FJ-15 entered service. 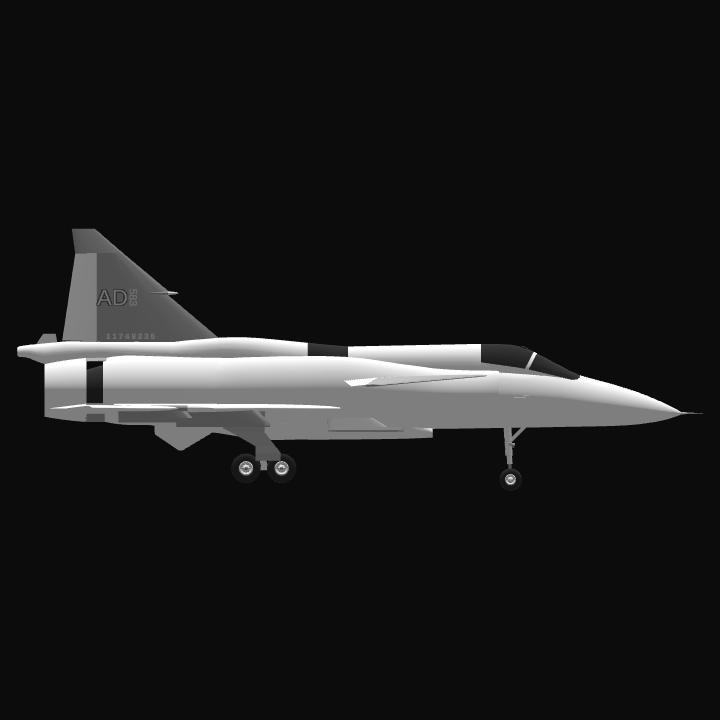