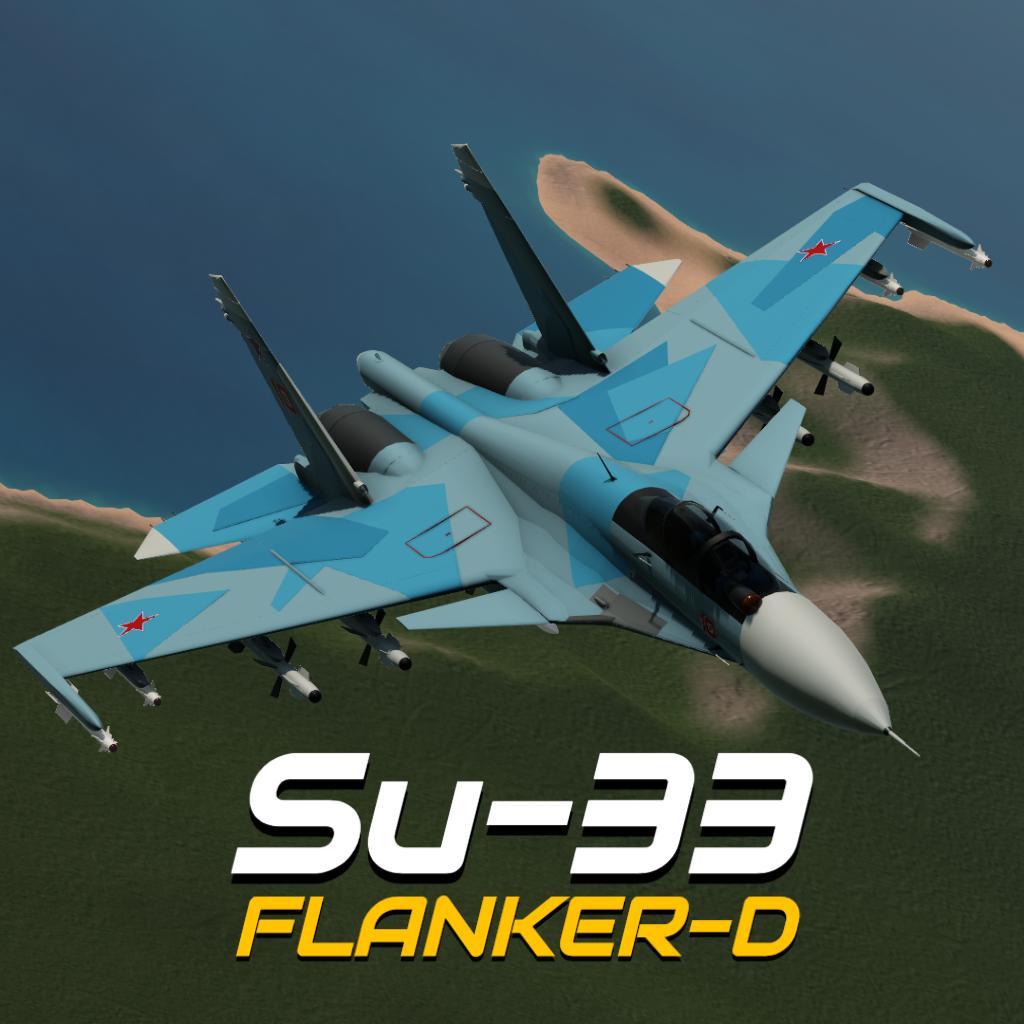 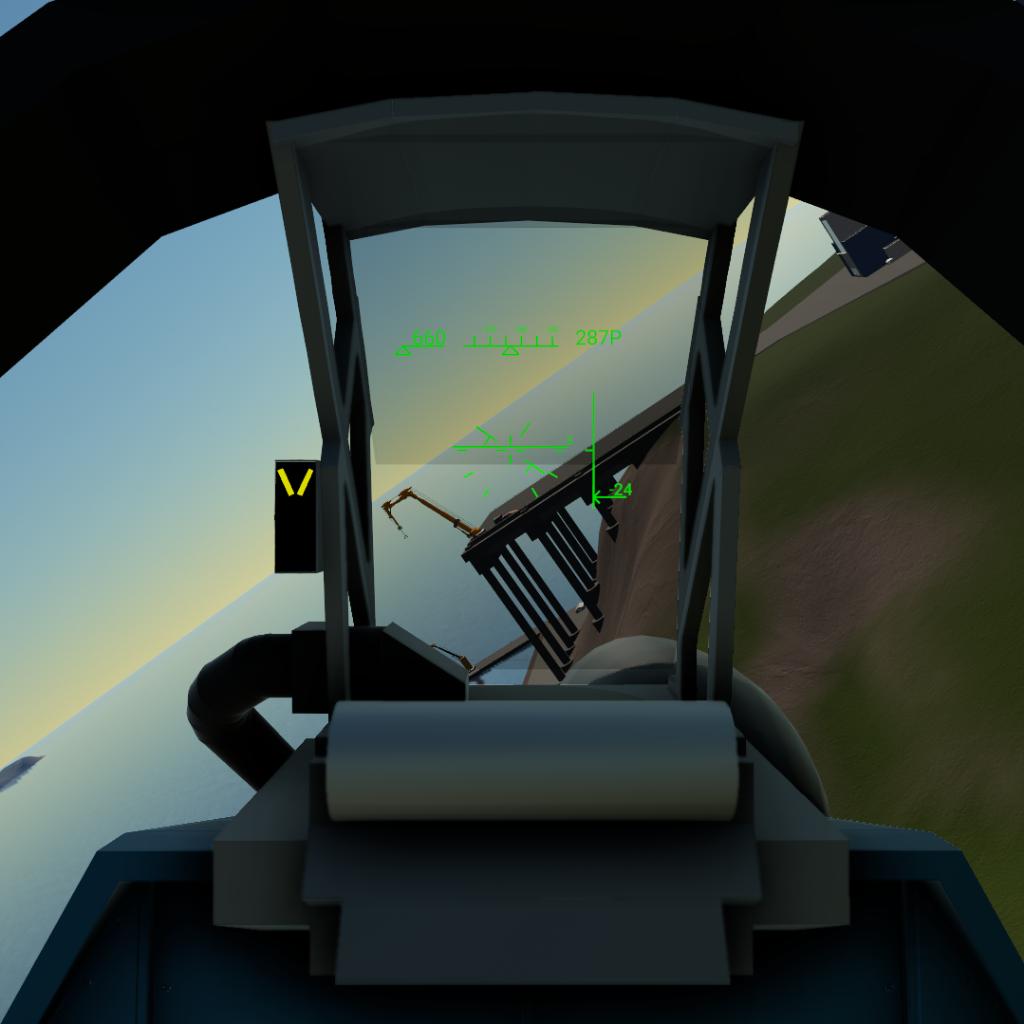 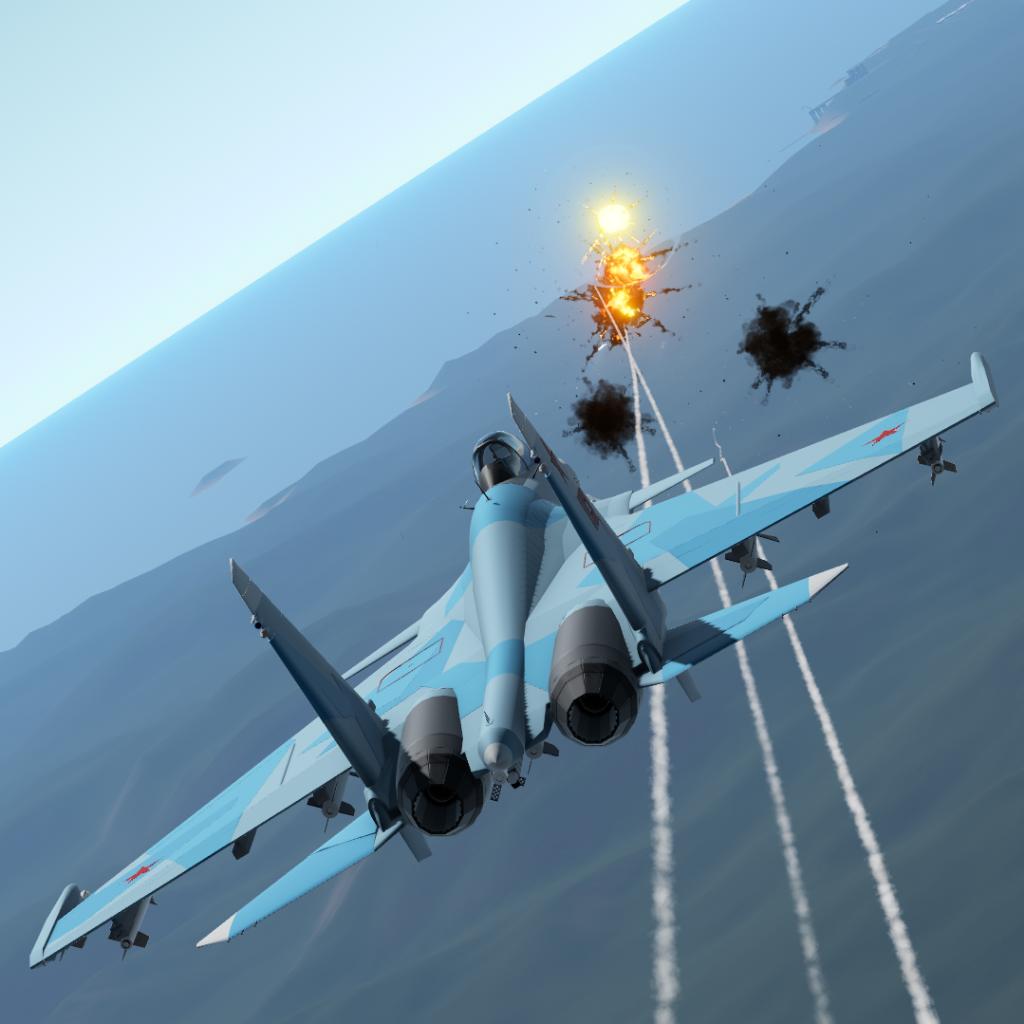 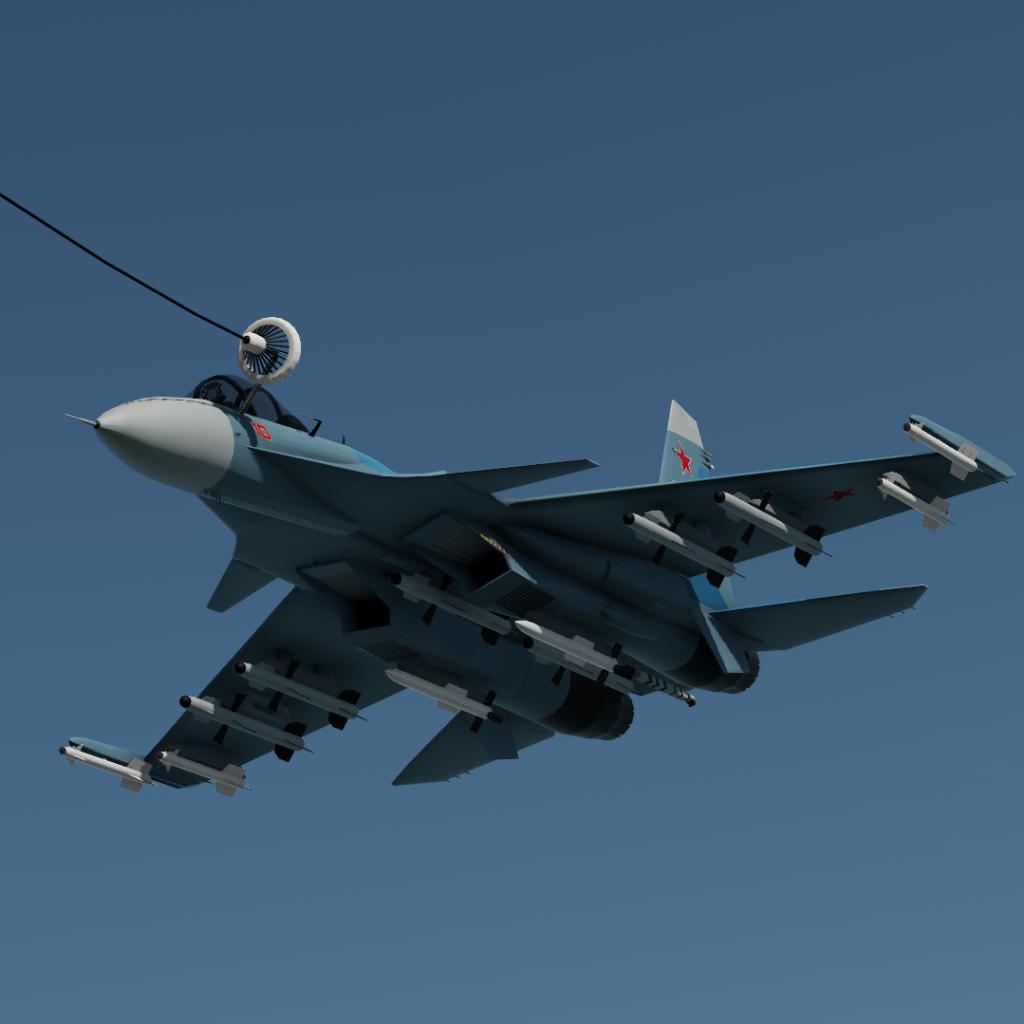 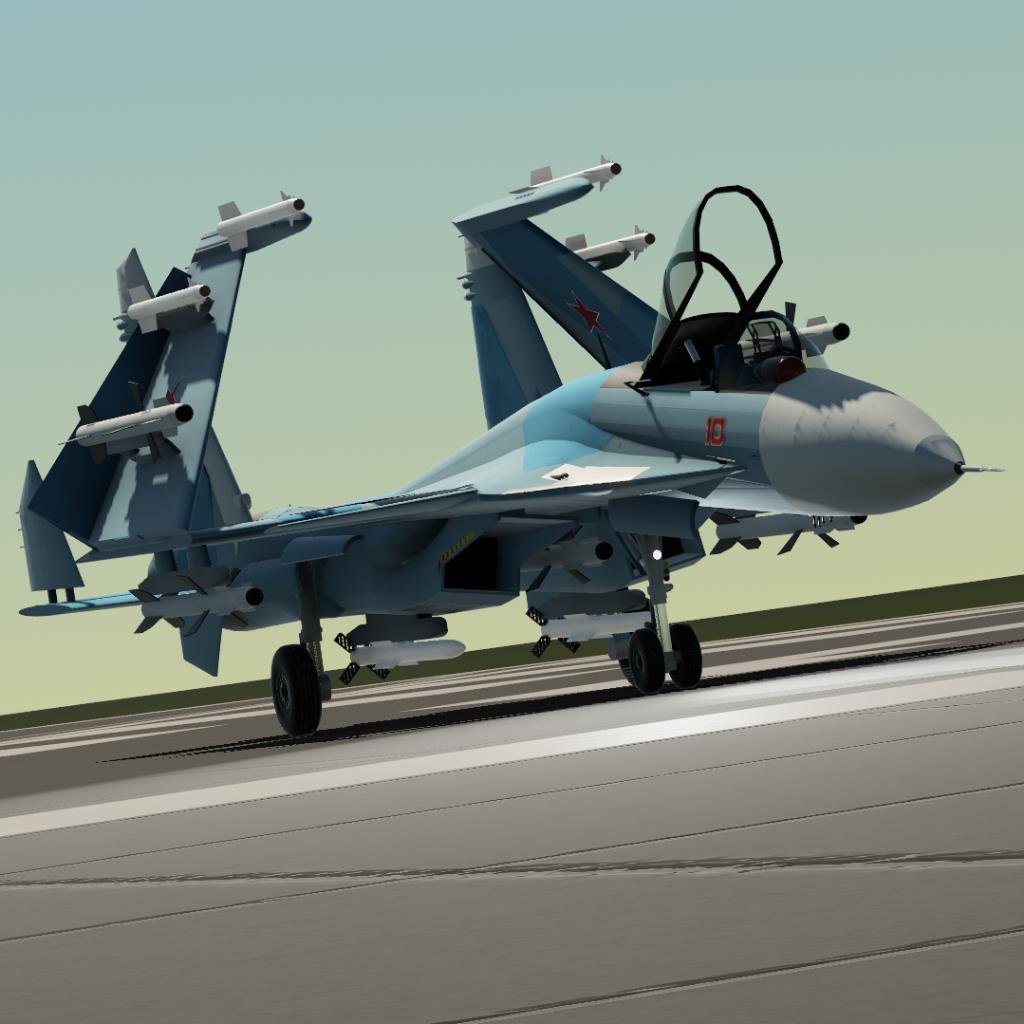 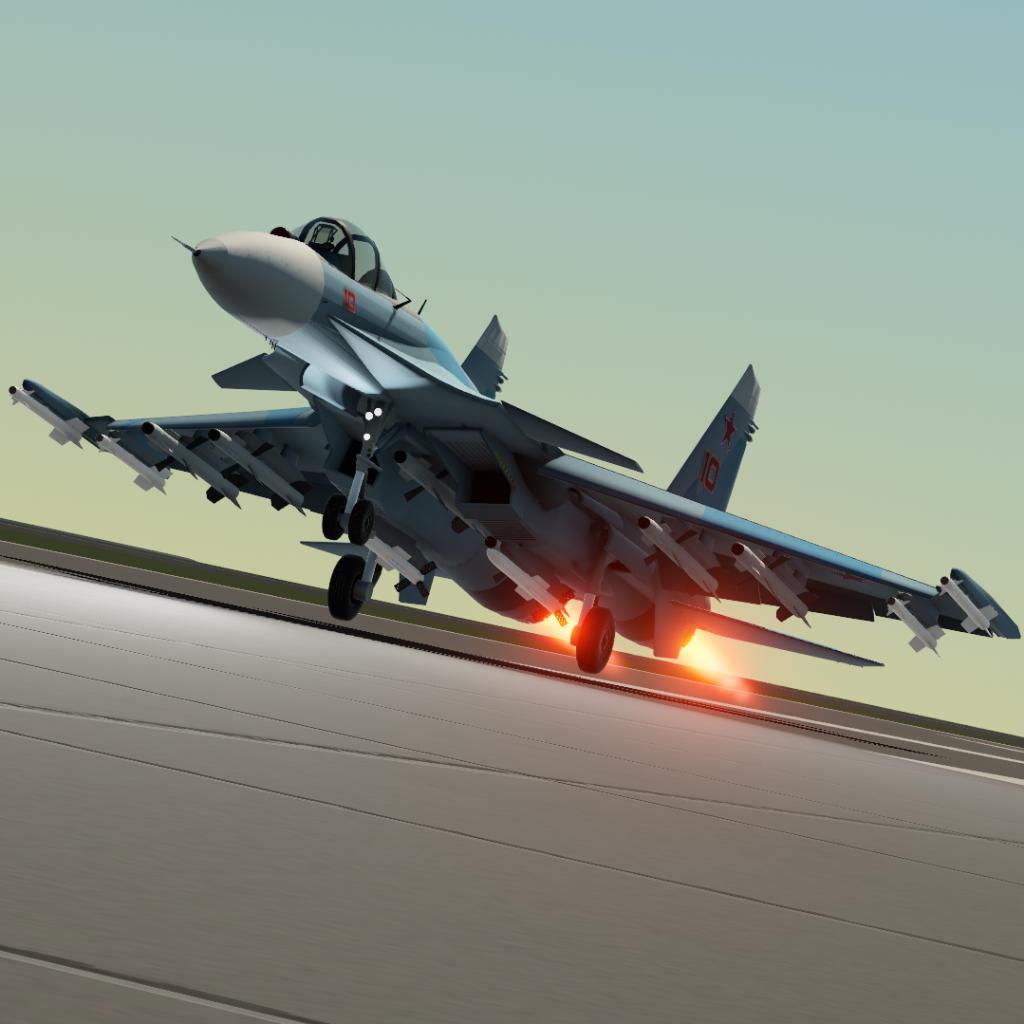 The Su-33 Flanker-D aircraft has been developed on the Su-27 base. The Su-33 famous Su-27 his is equally capable of engaging targets well beyond visual range as it is in a dogfight given its amazing slow speed and high angle of attack maneuverability.

Below is a diagram of indicator lamps, depending on the angle of attack of the aircraft.

A stable and 25Hz+ frame rate, Middle or above physics settings

Big thanks to @KellyNyanbinary @s5ehfr9 and @Edwards for testing.
Thanks @s5ehfr9 again for help with HUD and missiles. 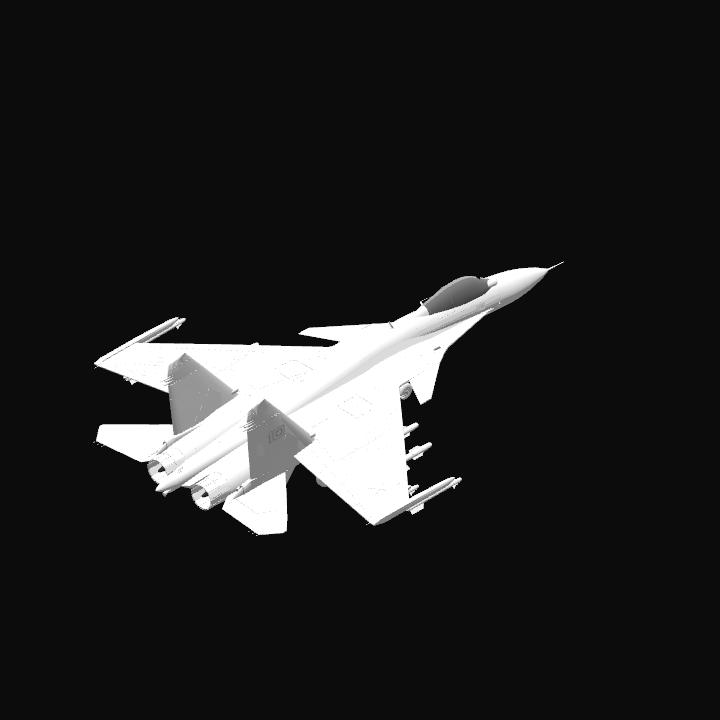 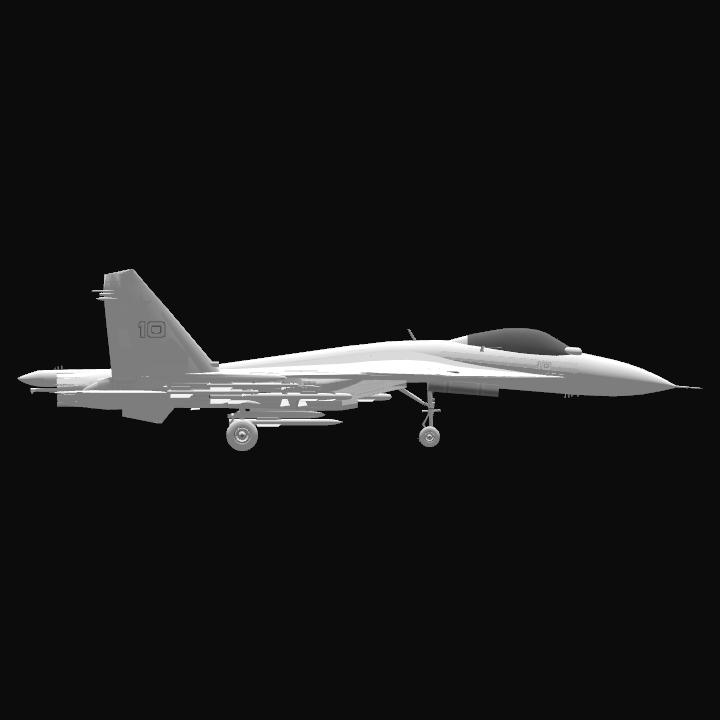 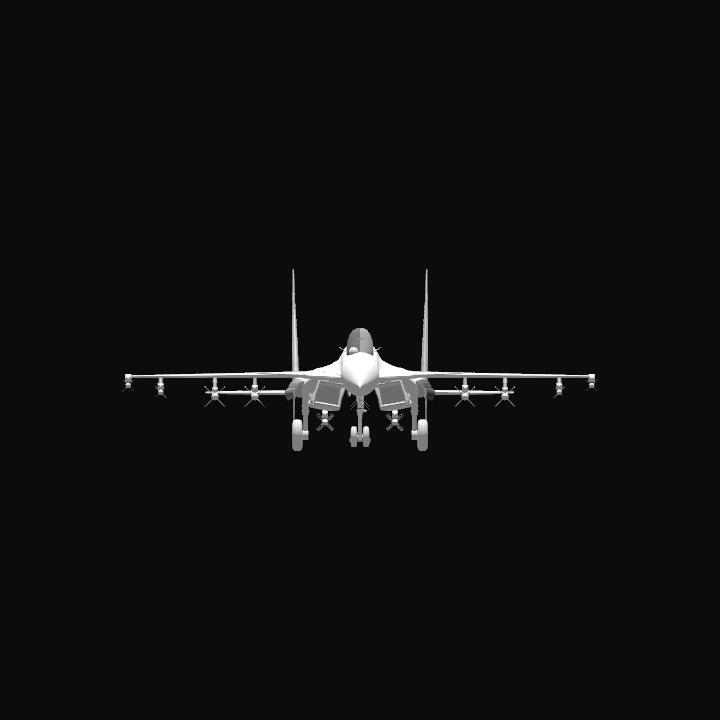