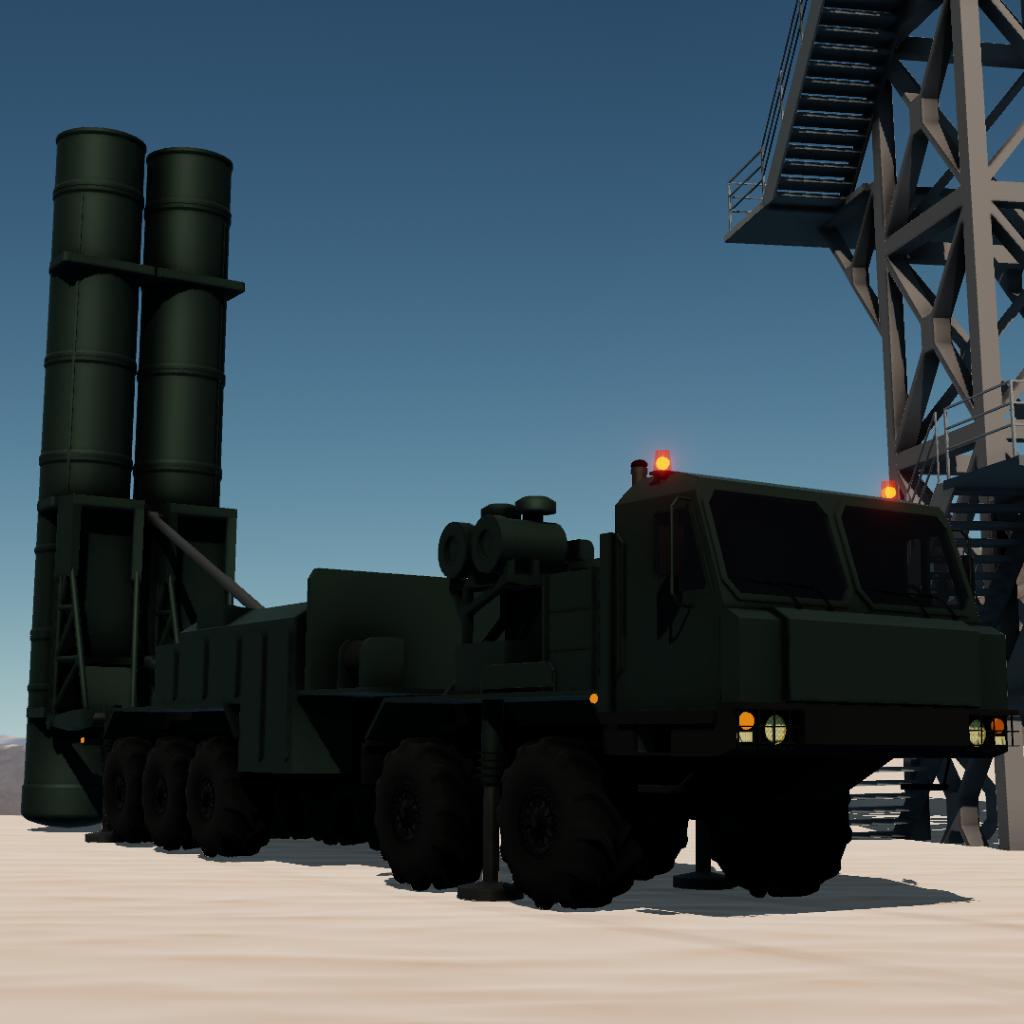 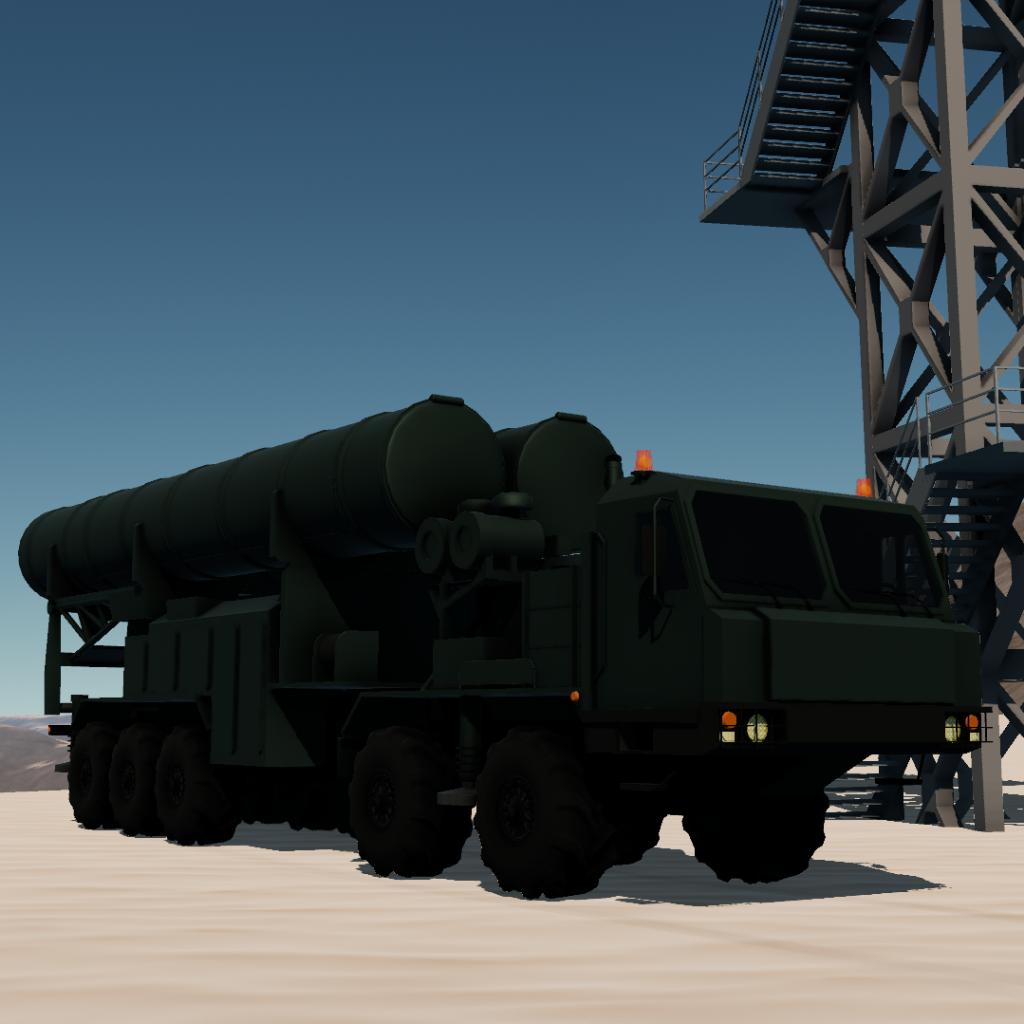 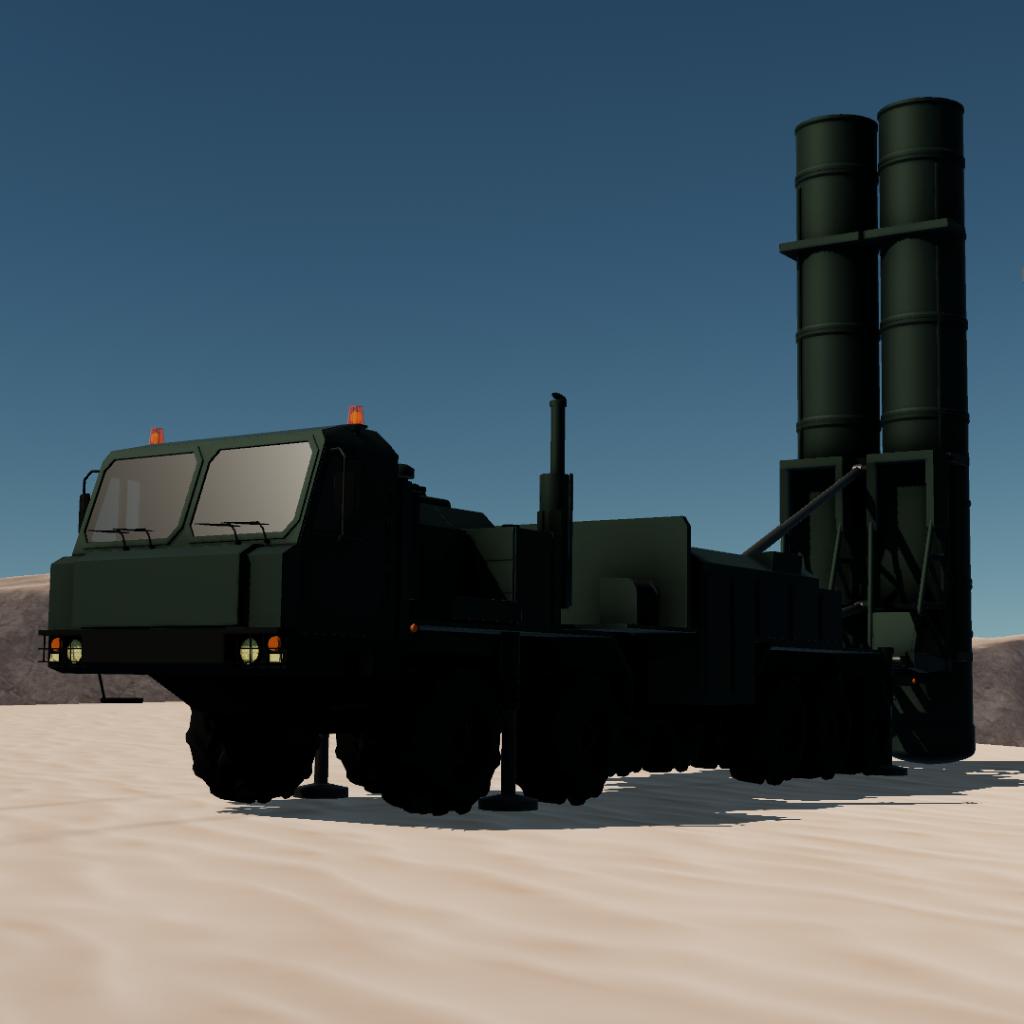 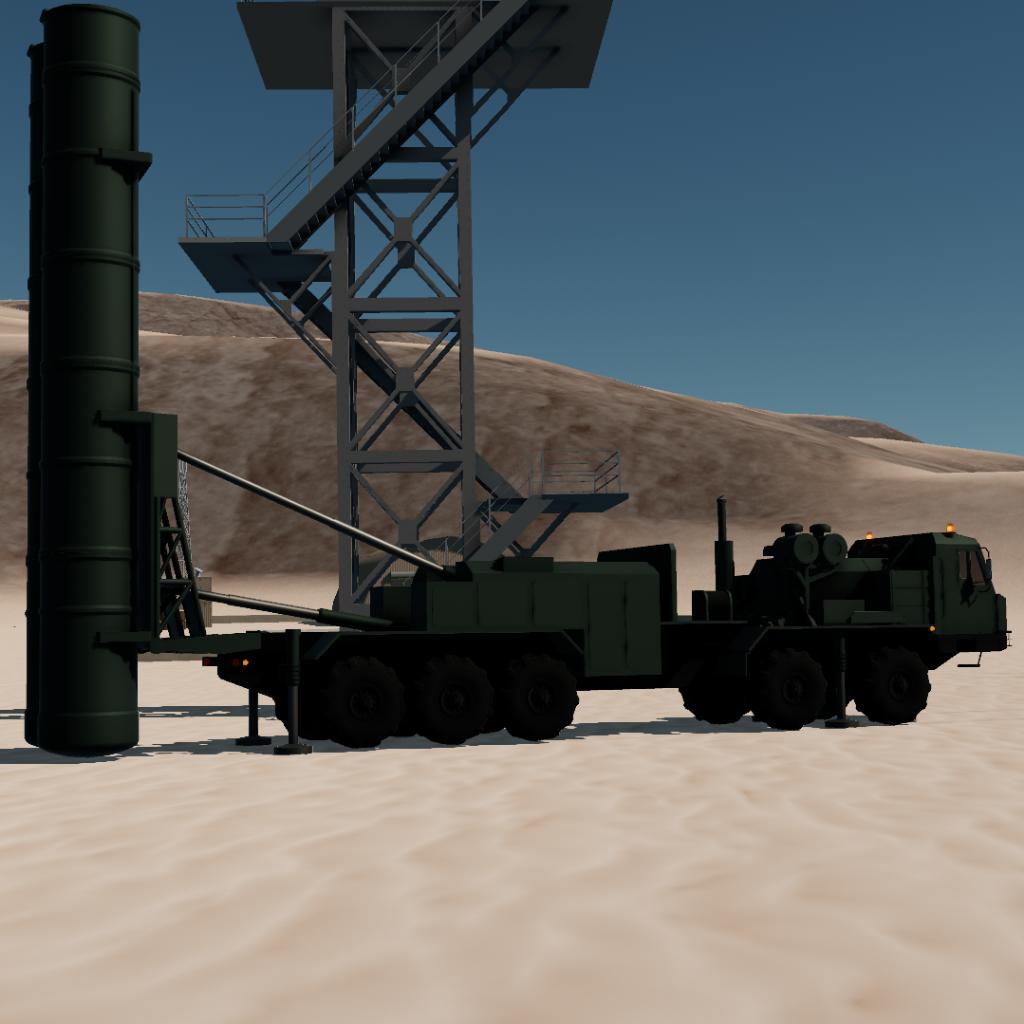 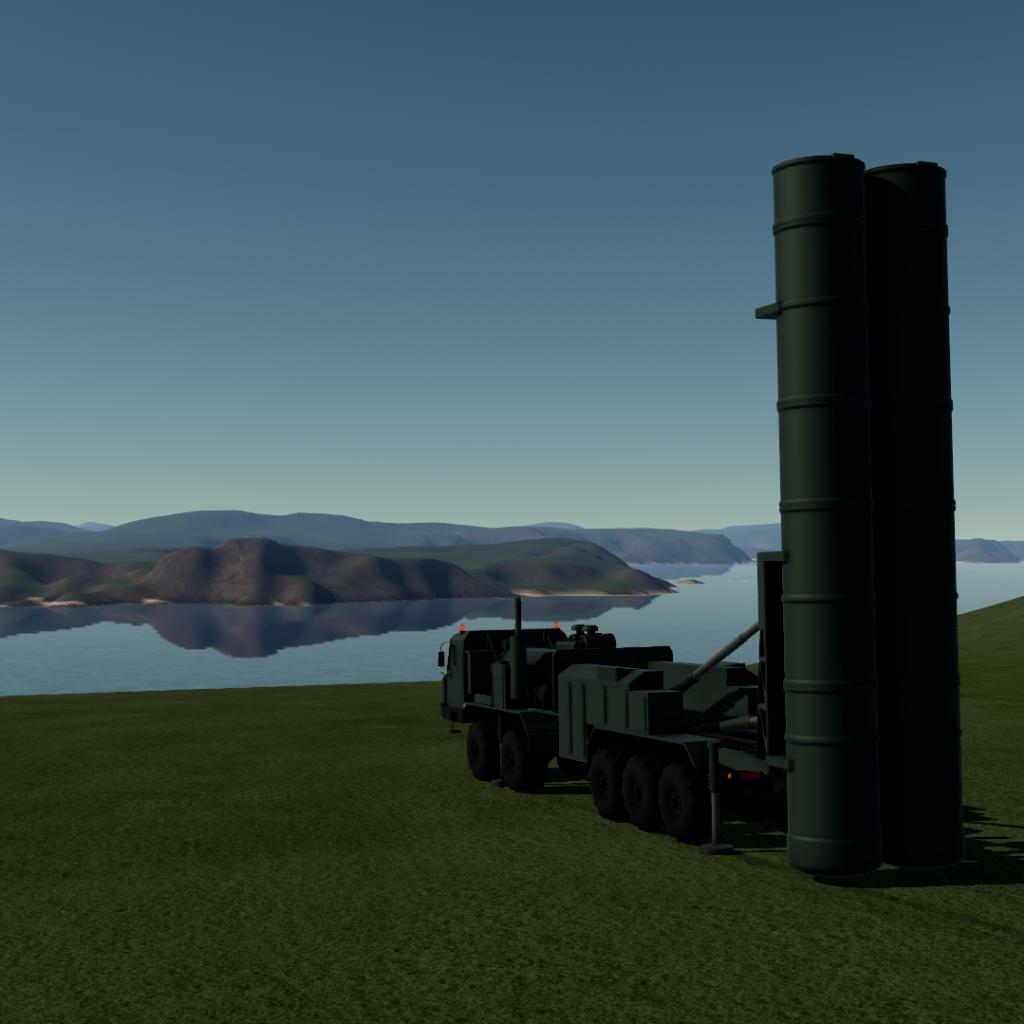 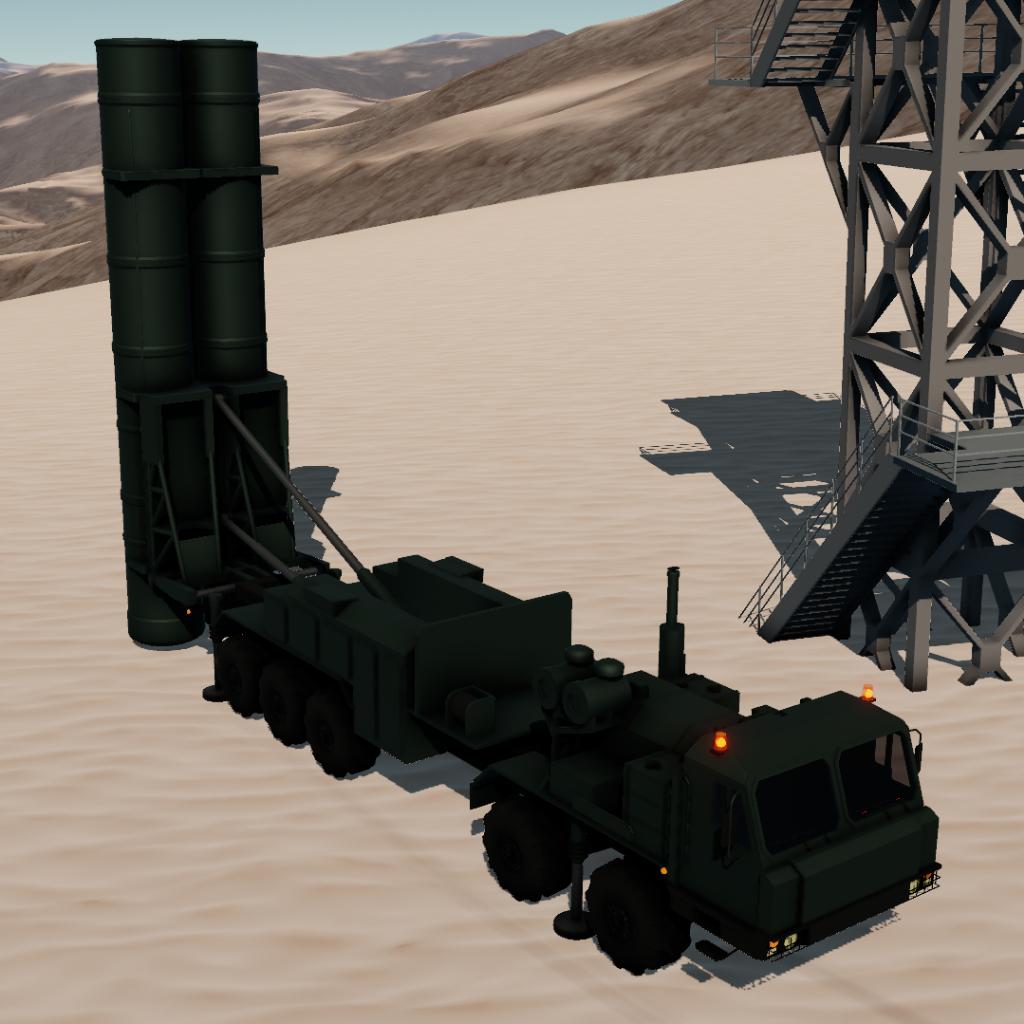 The S-500 Prometheus, also known as 55R6M "Triumfator-M", is a Russian hypersonic surface-to-air missile/anti-ballistic missile replacing the A-135 missile system currently in use and supplement the S-400. The S-500 was developed by the Almaz-Antey Air Defence Concern. 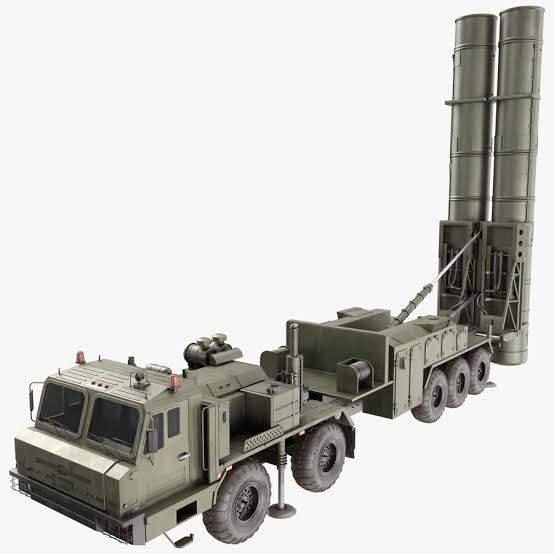 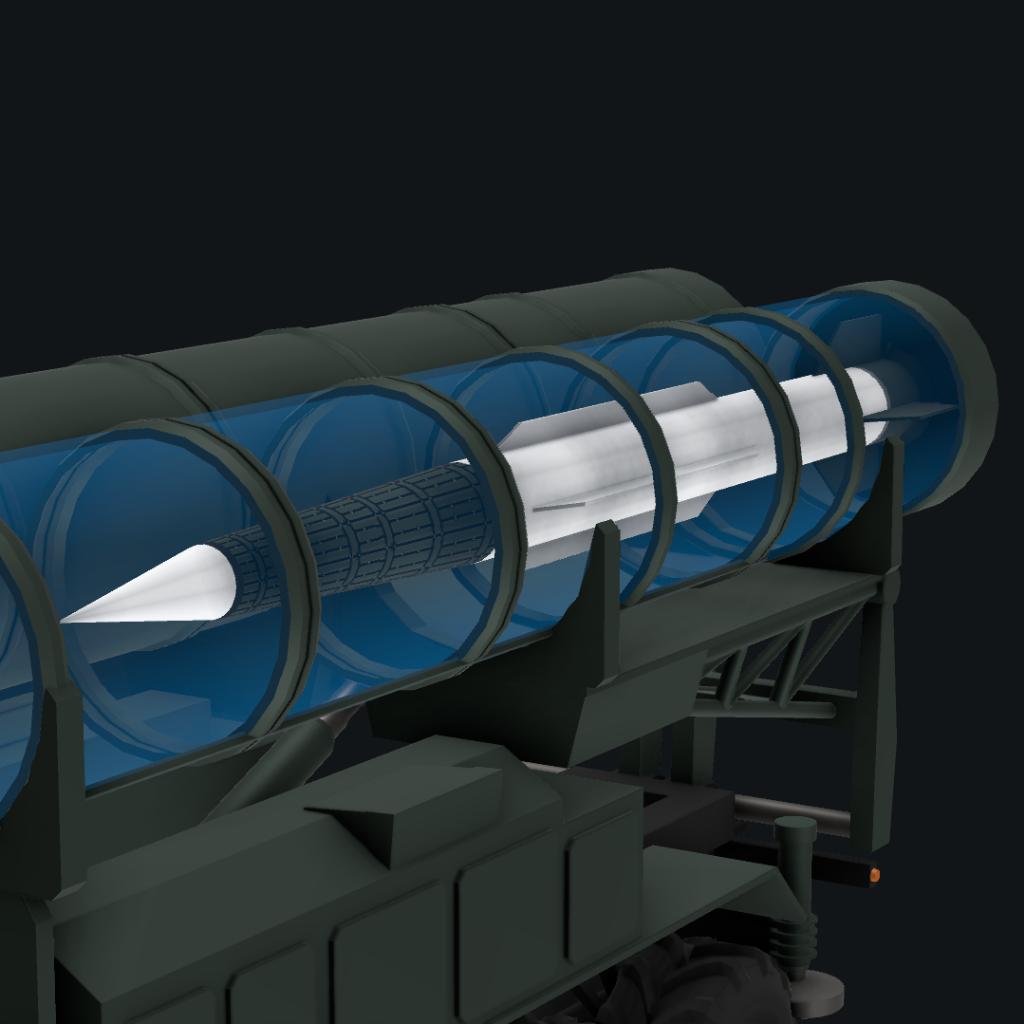 Modified SAM-2C inside the Silo 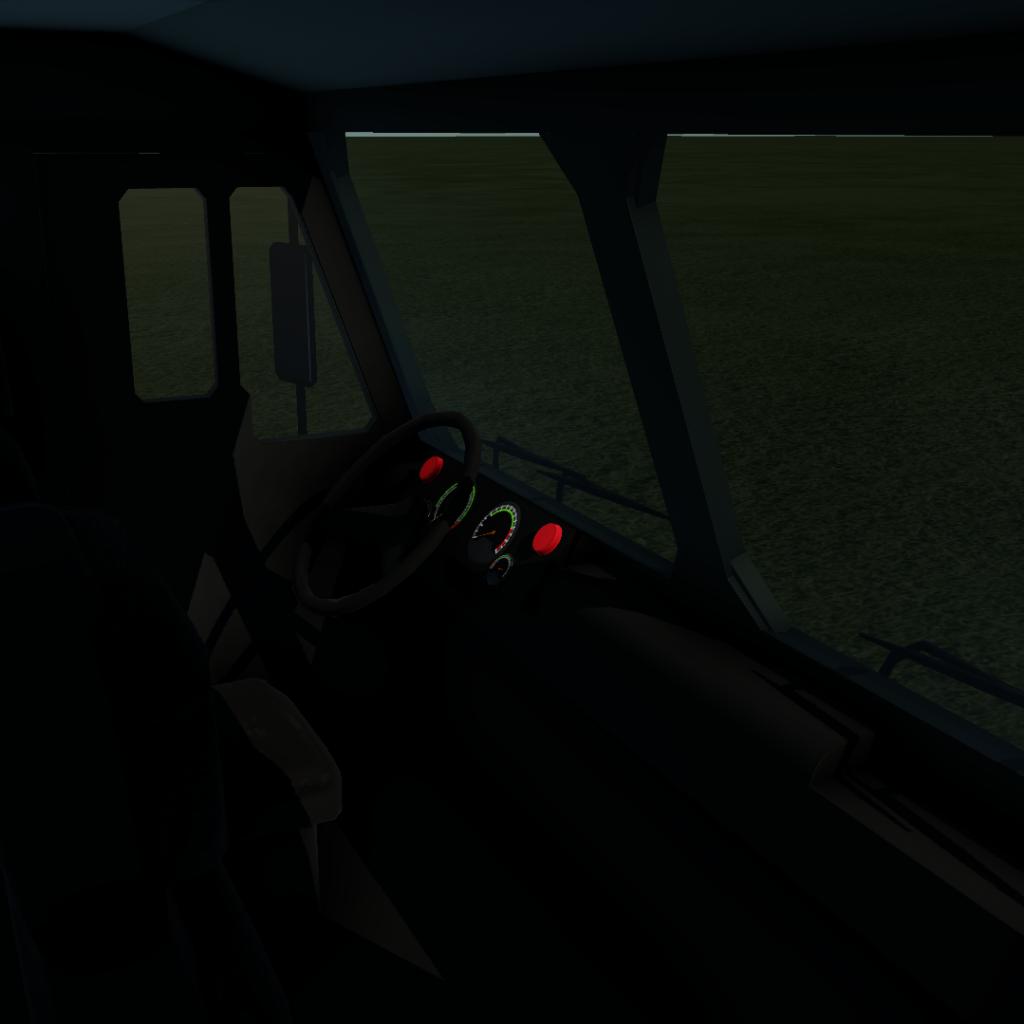 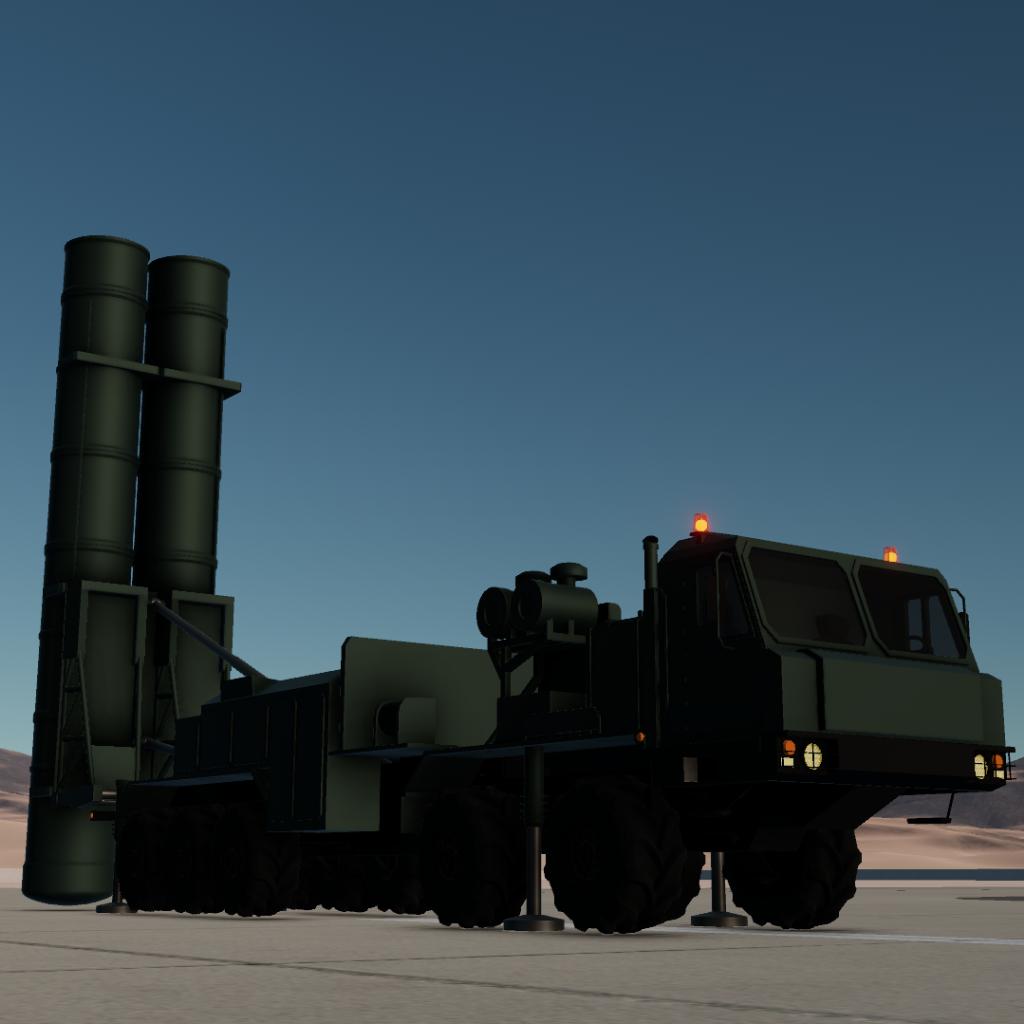 Spawn the craft AFTER spawning your target craft.

To Drive, activate AG1 named "engine" then use Pitch and Yaw Joystick (mobile) or WASD (pc).

Once the missile explodes, you may now switch back to the main craft manually to resume firing or to drive off. 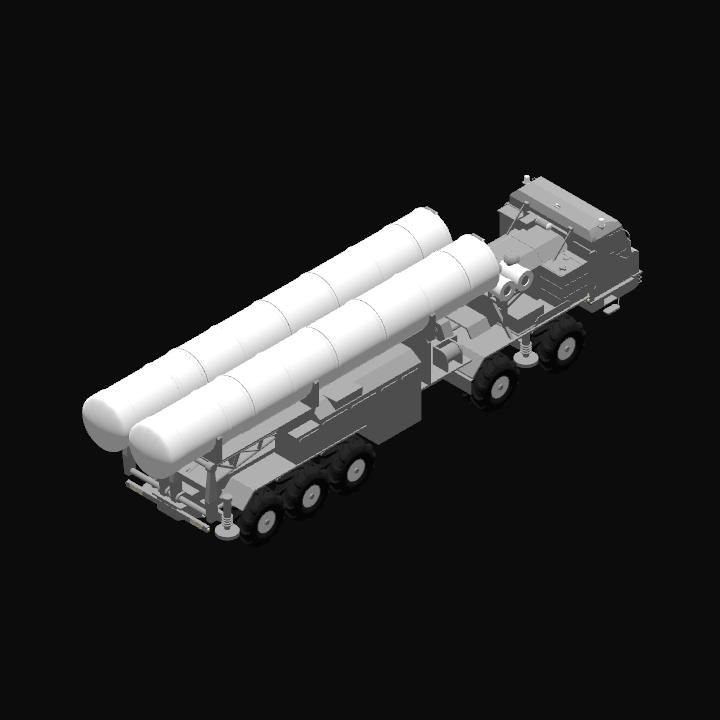 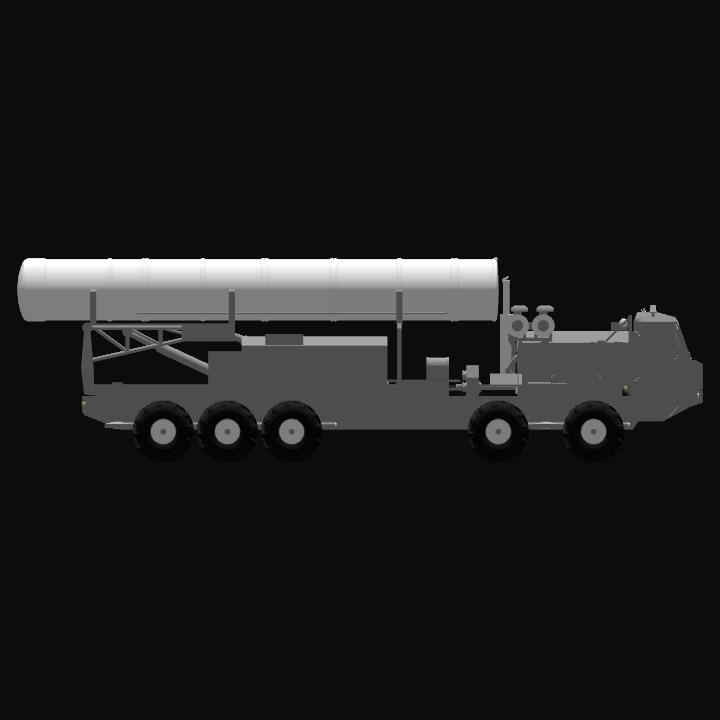 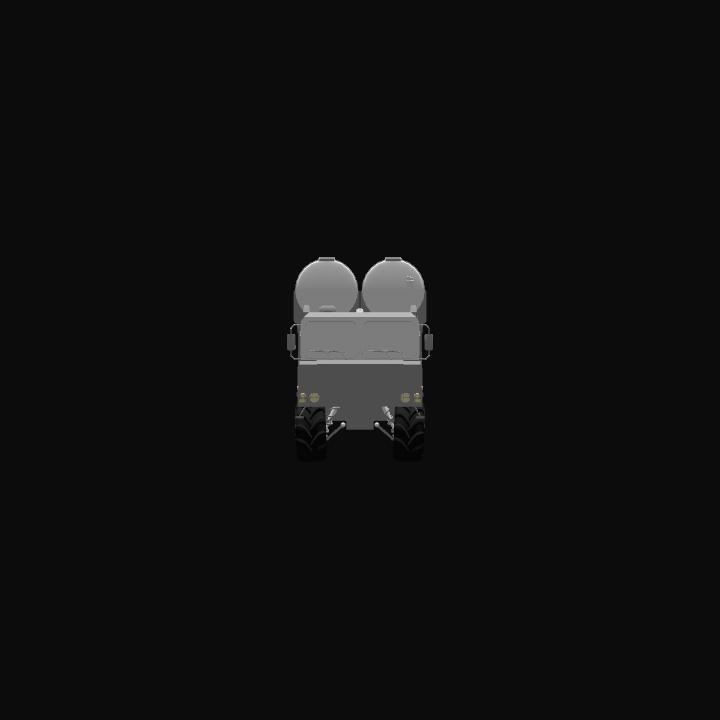