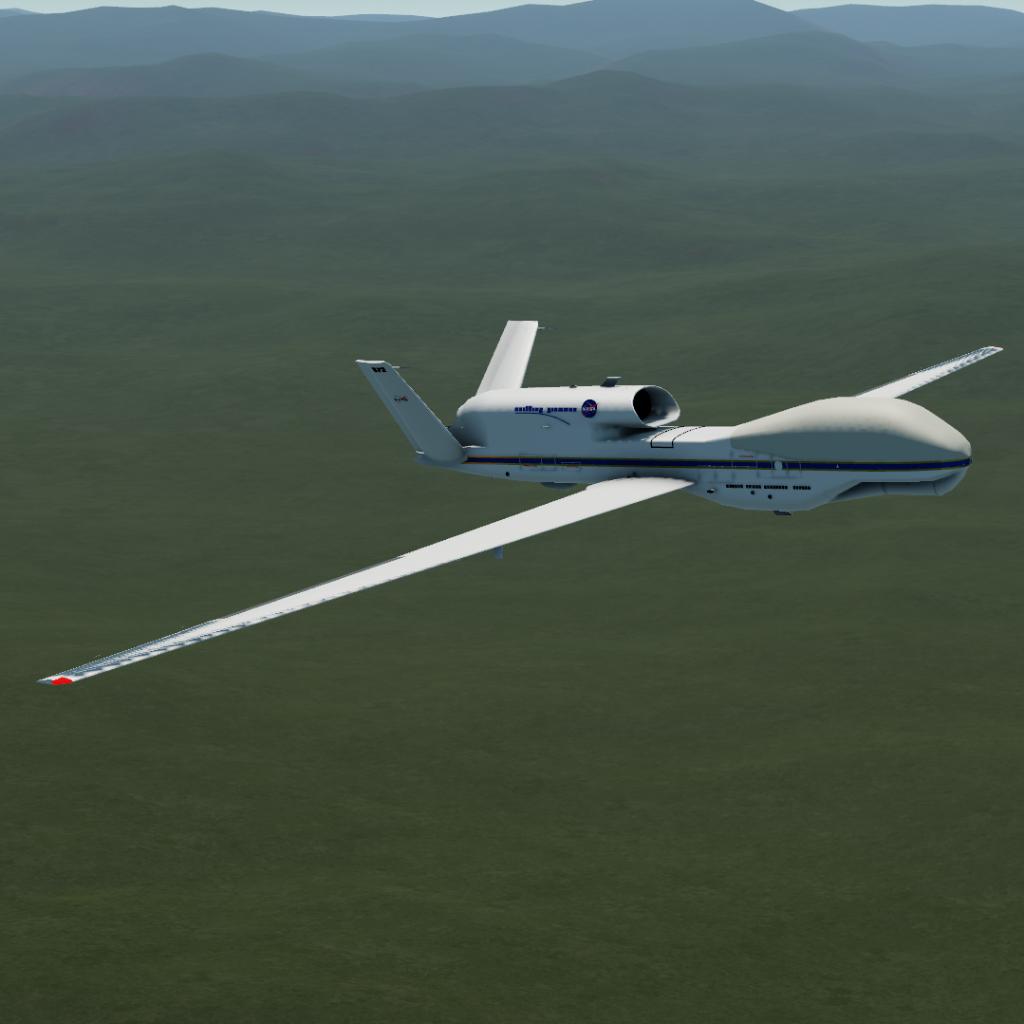 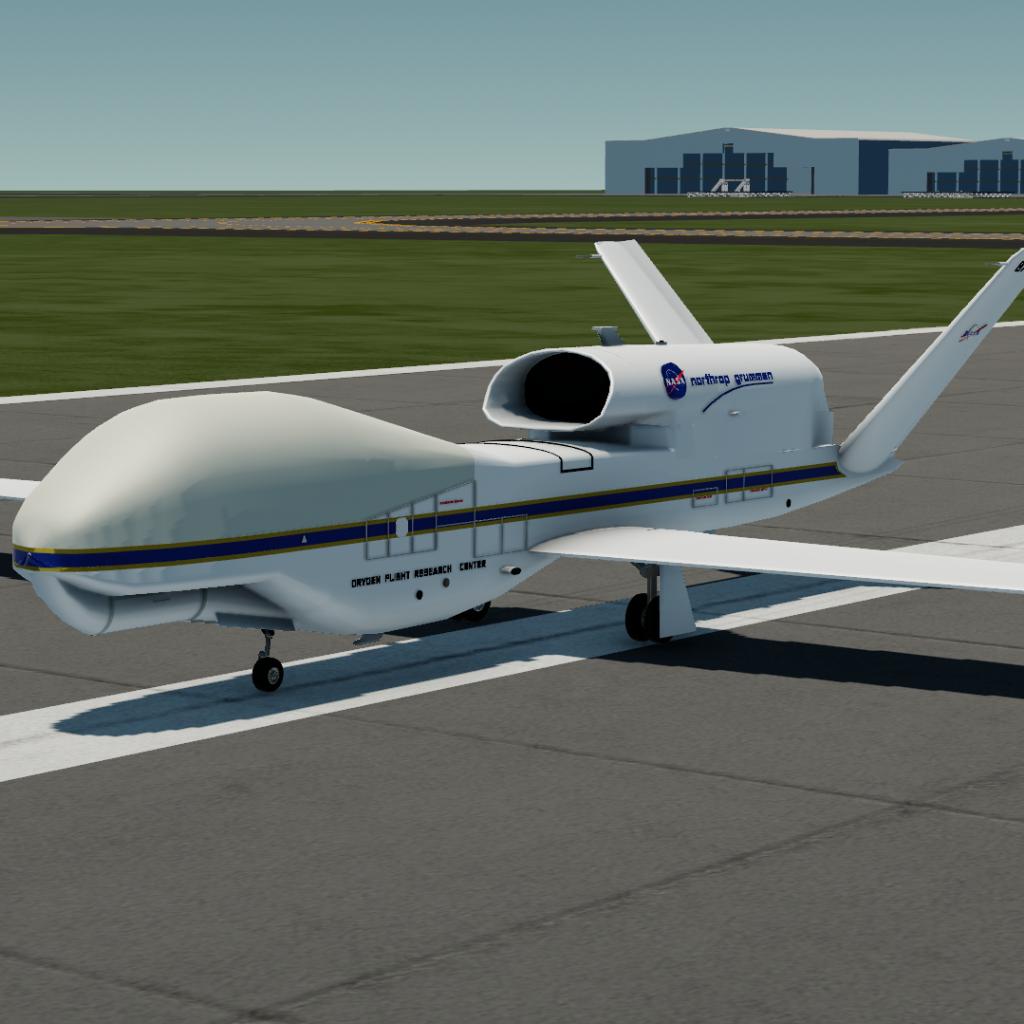 The Northrop Grmman RQ-4 Globl Hwk is a high-altitude, remotely-piloted, surveillance aircraft. It was initially designed by Ryan Aronautical (now part of Northrop Gr*mman), and known as Tier II+ during development. The RQ-4 provides a broad overview and systematic surveillance using high-resolution synthetic aperture radar (SAR) and electro-optical/infrared (EO/IR) sensors with long loiter times over target areas. It can survey as much as 40,000 square miles (100,000 km2) of terrain per day, an area the size of South Korea or Iceland.

The Glbal Hwk is operated by the United States Air Force (USAF). It is used as a High-Altitude Long Endurance platform[2] covering the spectrum of intelligence collection capability to support forces in worldwide military operations. According to the USAF, the superior surveillance capabilities of the aircraft allow more precise weapons targeting and better protection of friendly forces. Cost overruns led to the original plan to acquire 63 aircraft being cut to 45, and to a 2013 proposal to mothball the 21 Block 30 signals intelligence variants.[1] The initial flyaway cost of each of the first 10 aircraft was US$10 million in 1994.[3] By 2001 this had risen to US$60.9 million,[4] and then to $131.4 million (flyaway cost) in 2013.[1] The U.S. Navy has developed the Gloal Hwk into the MQ-4C Triton maritime surveillance platform. 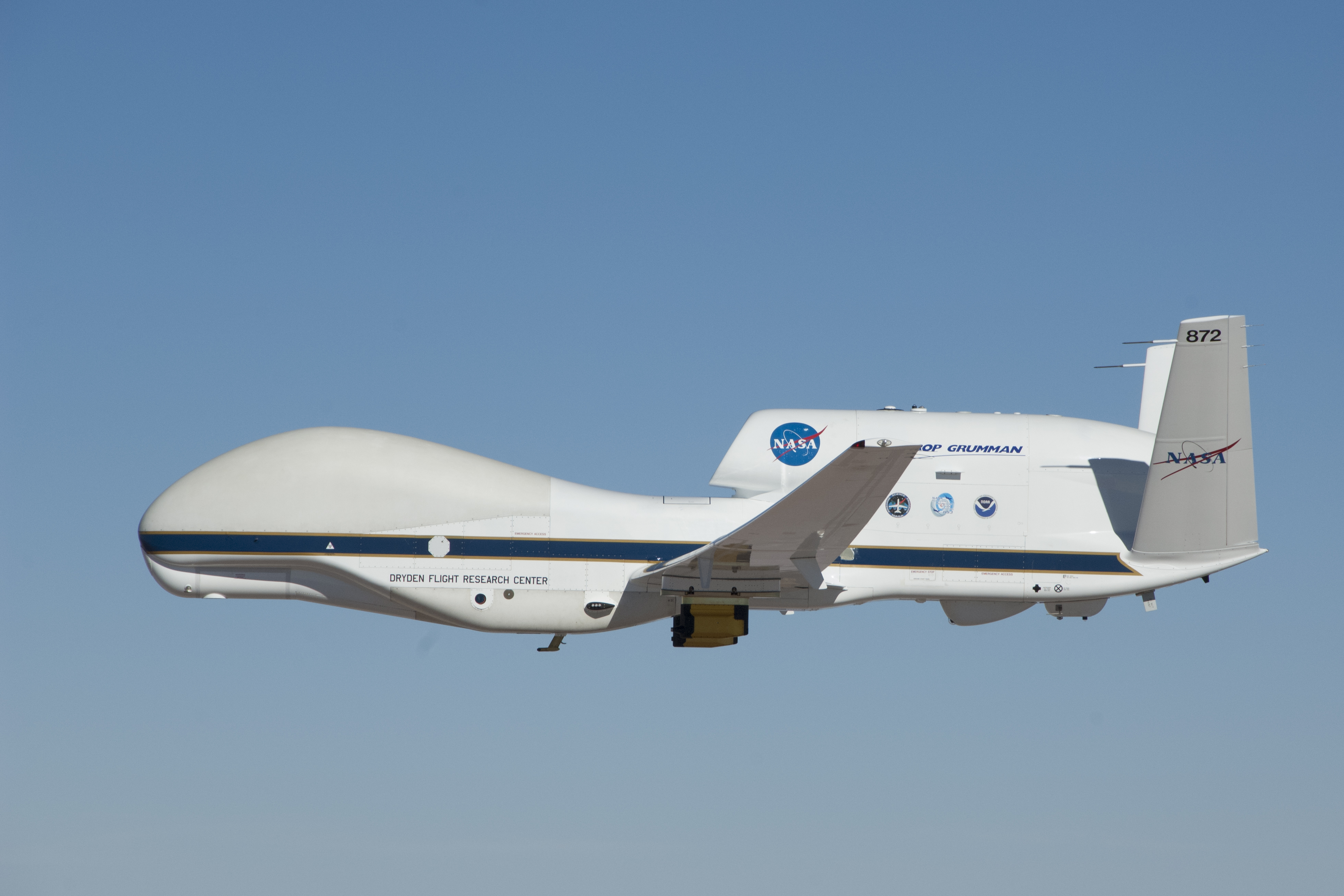 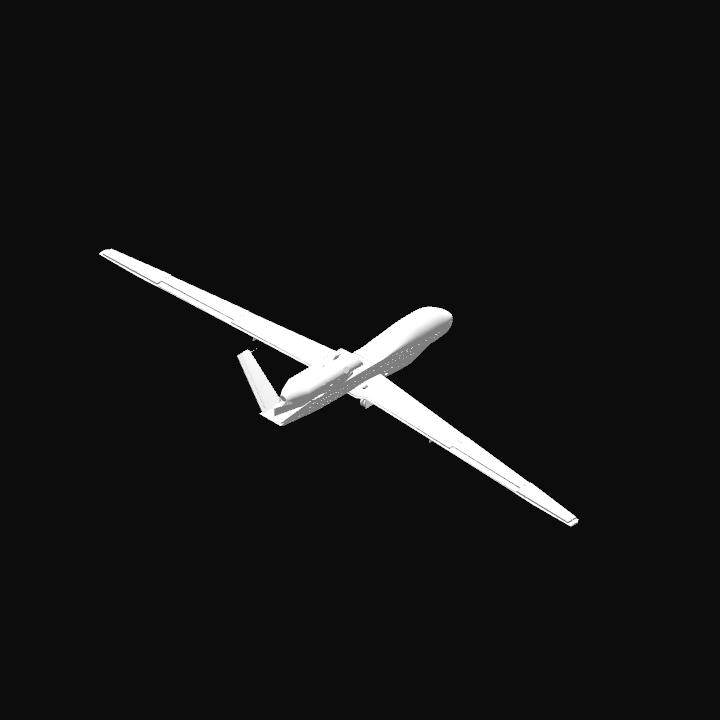 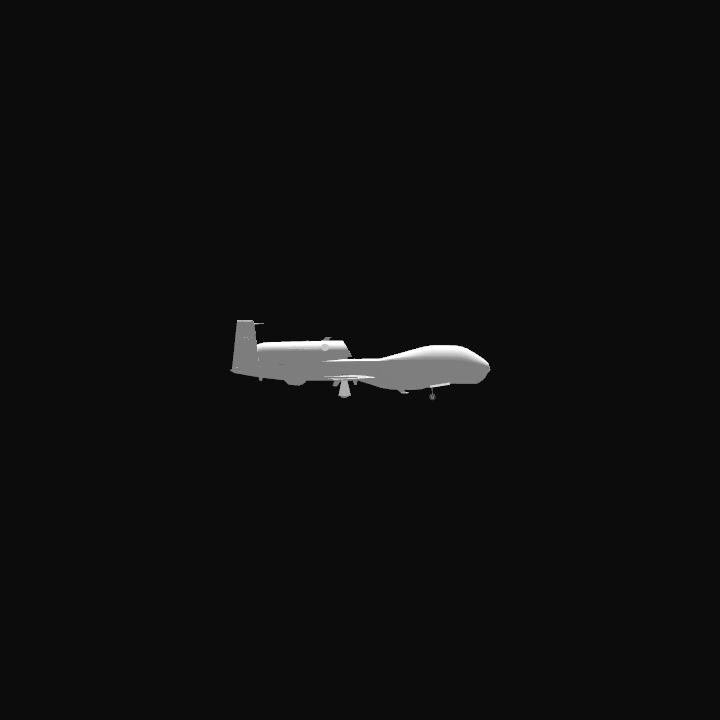 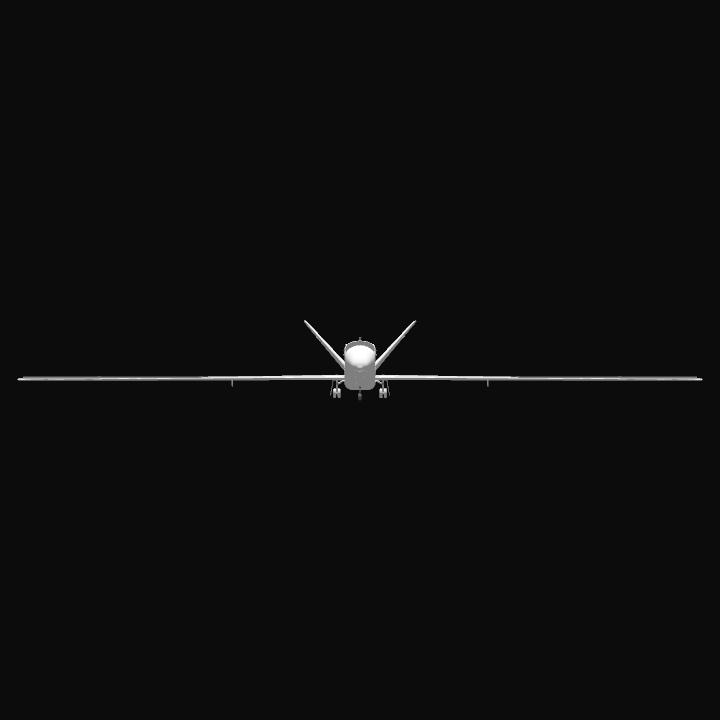