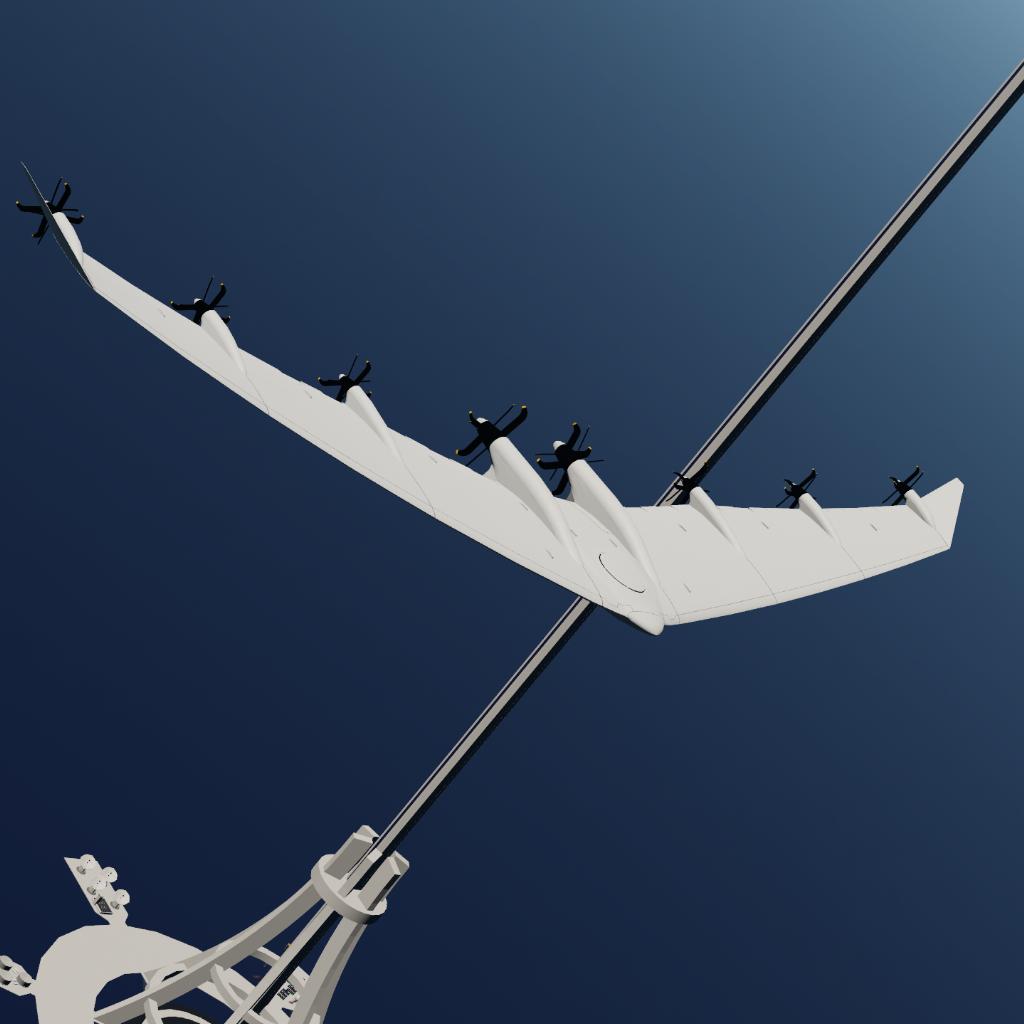 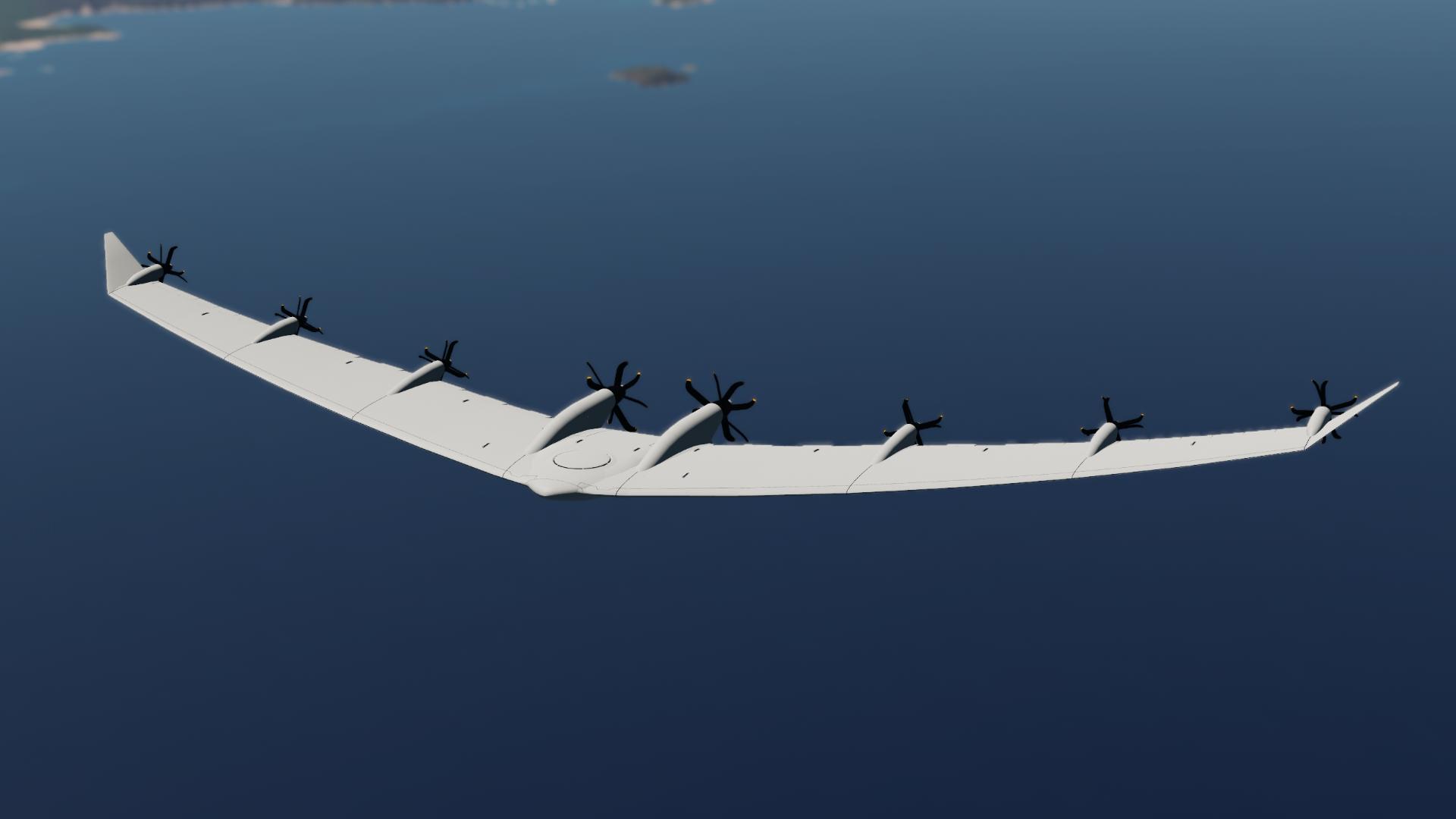 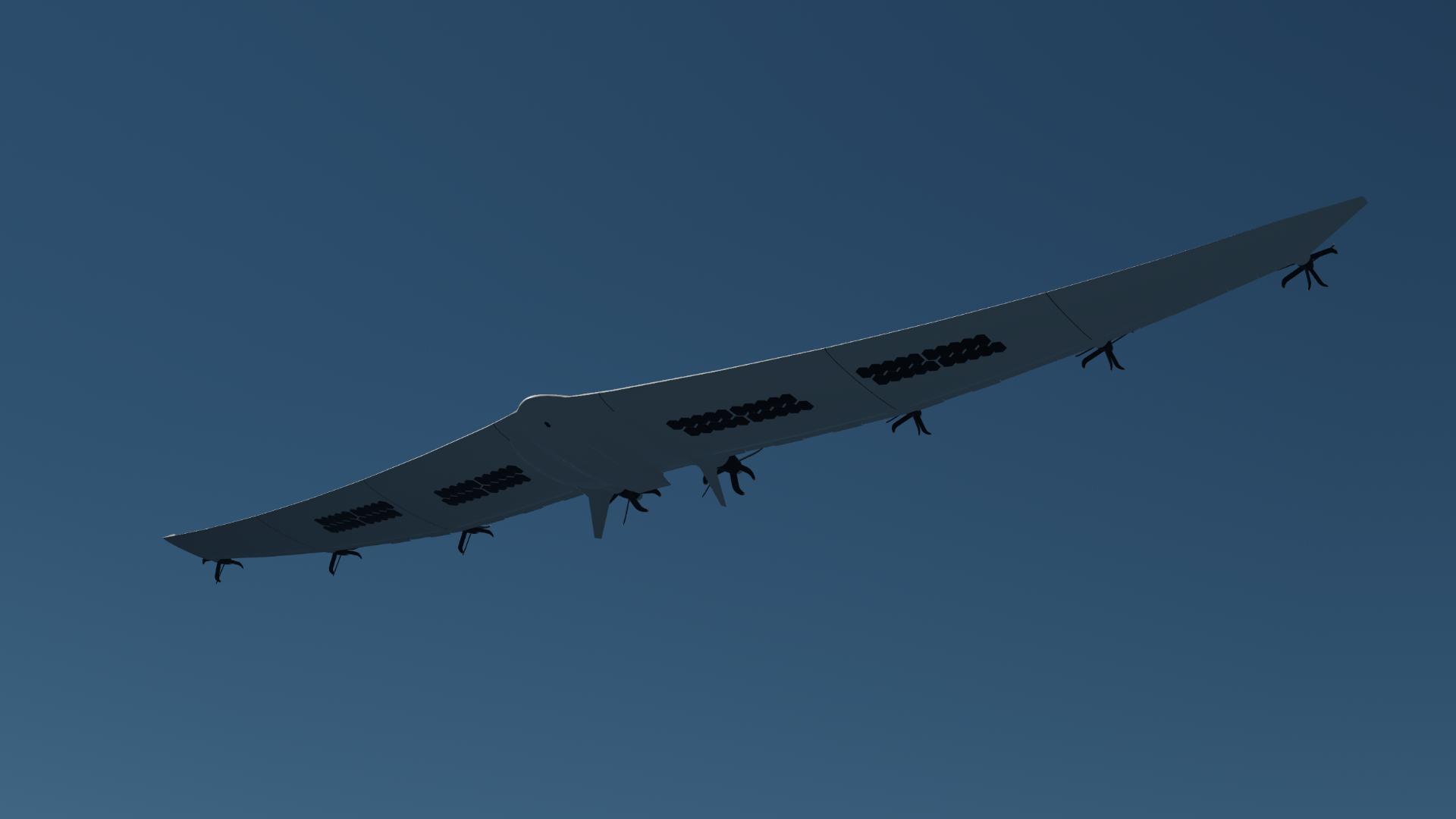 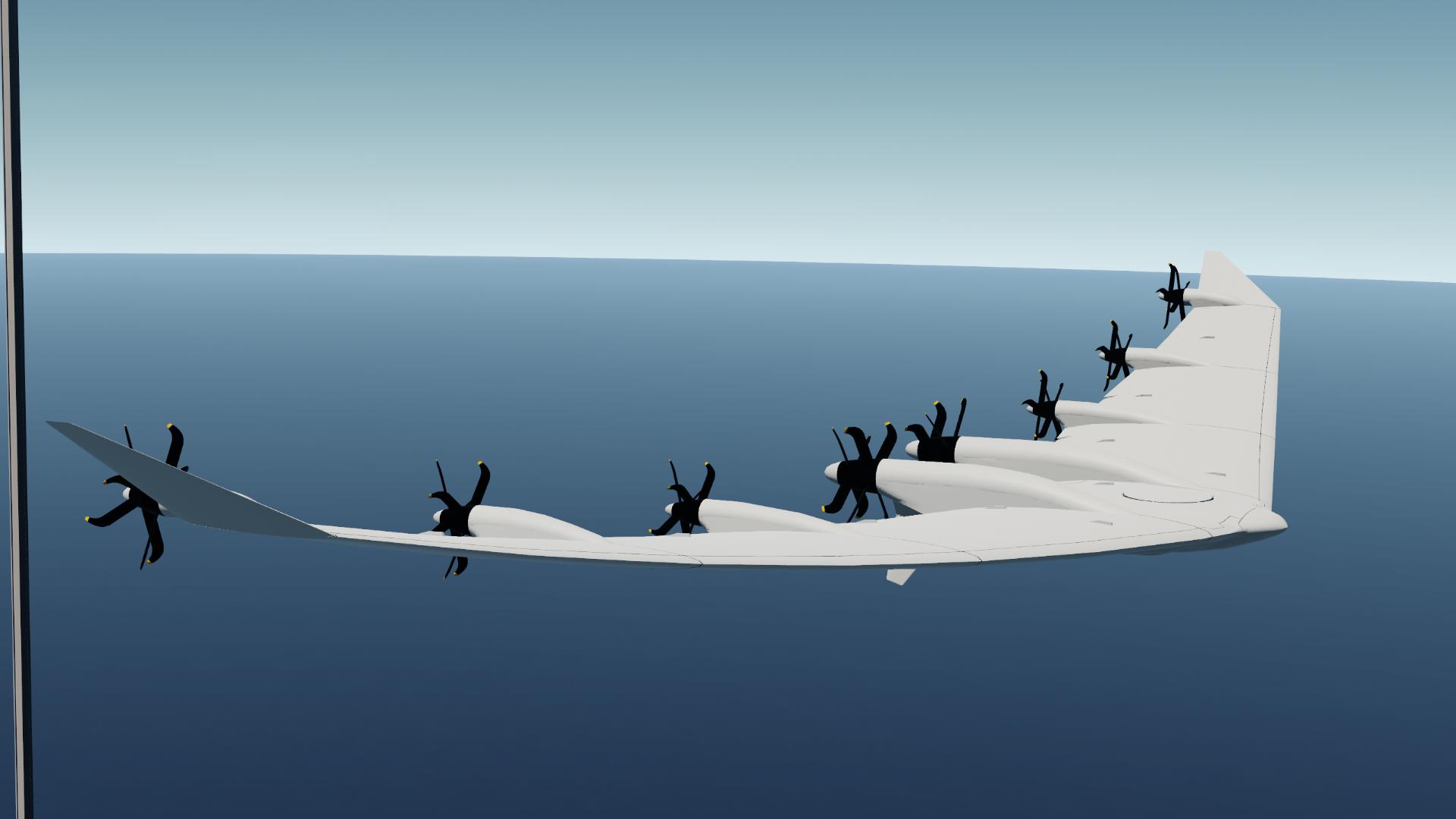 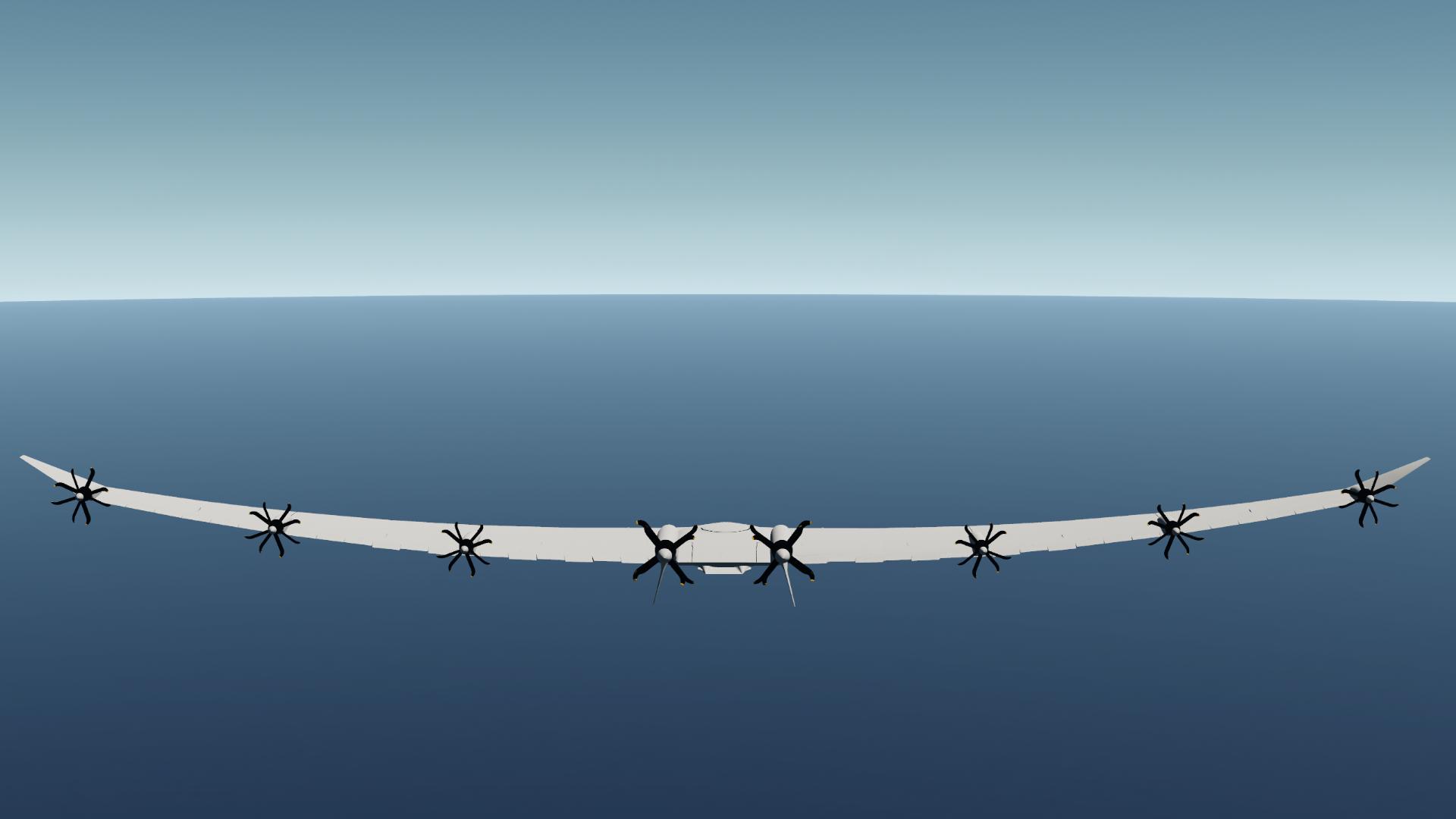 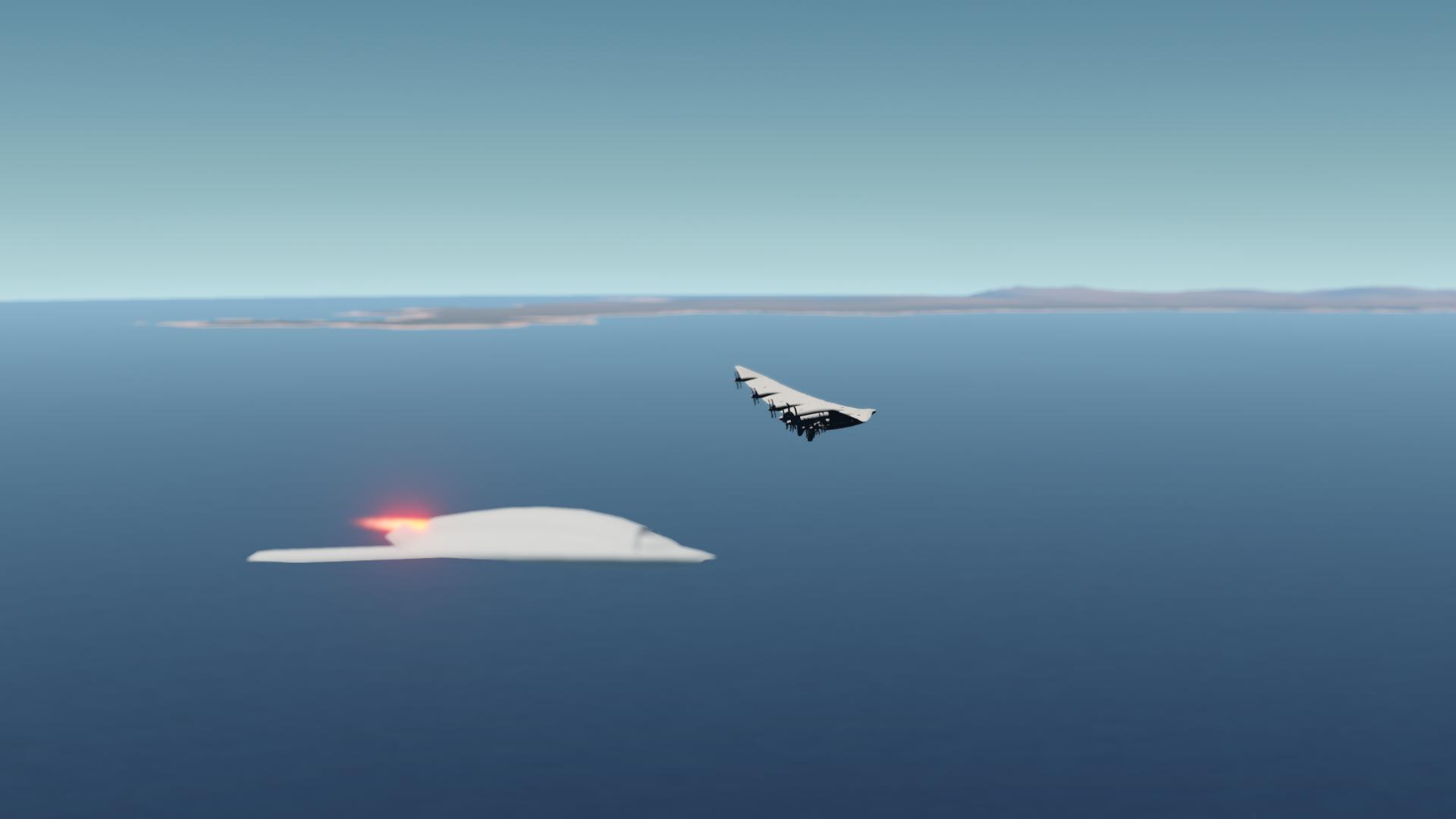 The Arsenal Bird, officially known as the Air Arsenal Ship (AAS), is a class of unmanned aerial warships that can be used as aircraft carriers and carry up to 80 MQ-101 drones at any one time. In 2010, the Osean Federation developed two arsenal birds for the defense of the International Space Elevator.

The Arsenal Bird is a huge unmanned battleship with a wingspan of 1,100 meters (3,600 feet). They can receive commands from ground control centers, but mostly operate autonomously using onboard AI. They can carry up to 80 MQ-101s at a time. When these drones are launched, they fall from the cabin in the wing of the aircraft, flip over and fly with their wings outstretched. When exiting the battle, the Arsenal Bird can recover the drones it launches by docking them back to the bay where they were launched.

The Armory Bird is also equipped with medium-range anti-aircraft missile launchers on the surface of the dorsal wing, and the production "Justice" is additionally equipped with a pulsed laser turret on the surface of the ventral wing, as well as a nose tactical laser beam system for attacking ground and air targets. In long-range combat, they can launch a Helios missile, which uses an airborne explosive warhead that effectively counters aircraft.

Instead of jet engines, the Arsenal Bird uses 2 large electric contrarian propellers for thrust, which provide long durability. In addition, they have 6 smaller counter-rotating pair propellers that provide additional thrust to keep the carrier at high altitude. The Arsenal bird's propeller appears to have a limited self-healing ability to restart a destroyed engine in a short time.

The Arsenal Birds are also equipped with a microwave-driven dome with a large rectangular antenna that receives microwave energy from the lighthouse via wireless transmission as their primary power source. The dome also doubles as the central component of its primary defense mechanism, called the Active Protection System (APS). This defense system first projects a huge aura of energy, and then creates a huge electrical shield to destroy projectiles and aircraft entering the battlefield. It can block attacks from all directions, even from powerful weapons such as cruise missiles. However, APS has its limitations. It cannot stop large projectiles at extremely high speeds, such as those with Mach number 18 from Stonehenge. If the microwave transmission of the ISEV stops, the arsenal bird will stop activating the APS to save power.

Resupply and maintenance is achieved by a modified SSTO supply vessel connected to a reusable replenishment device between the central propellers; When the supply ship is detached, the internal system of the "arsenal bird" becomes fragile. Through internal mechanisms, the supply device supplies fuel to the UAV of the Arsenal Bird, as well as ammunition to the UAV and the Arsenal Bird itself, in addition to which engine lubricants are supplied to the latter. The "Arsenal Bird" cannot land for repairs, so it relies exclusively on the repair of supply ships and self-repair to maintain a constant flight. 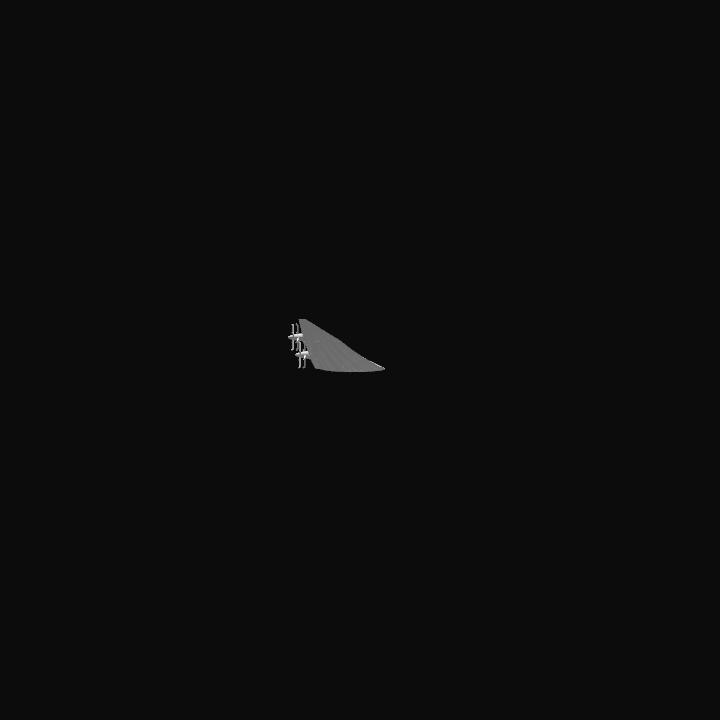 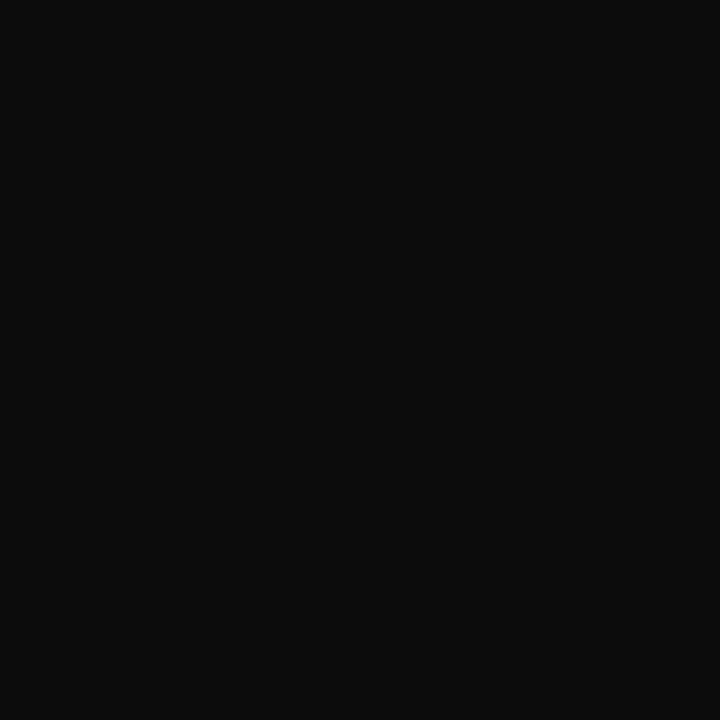