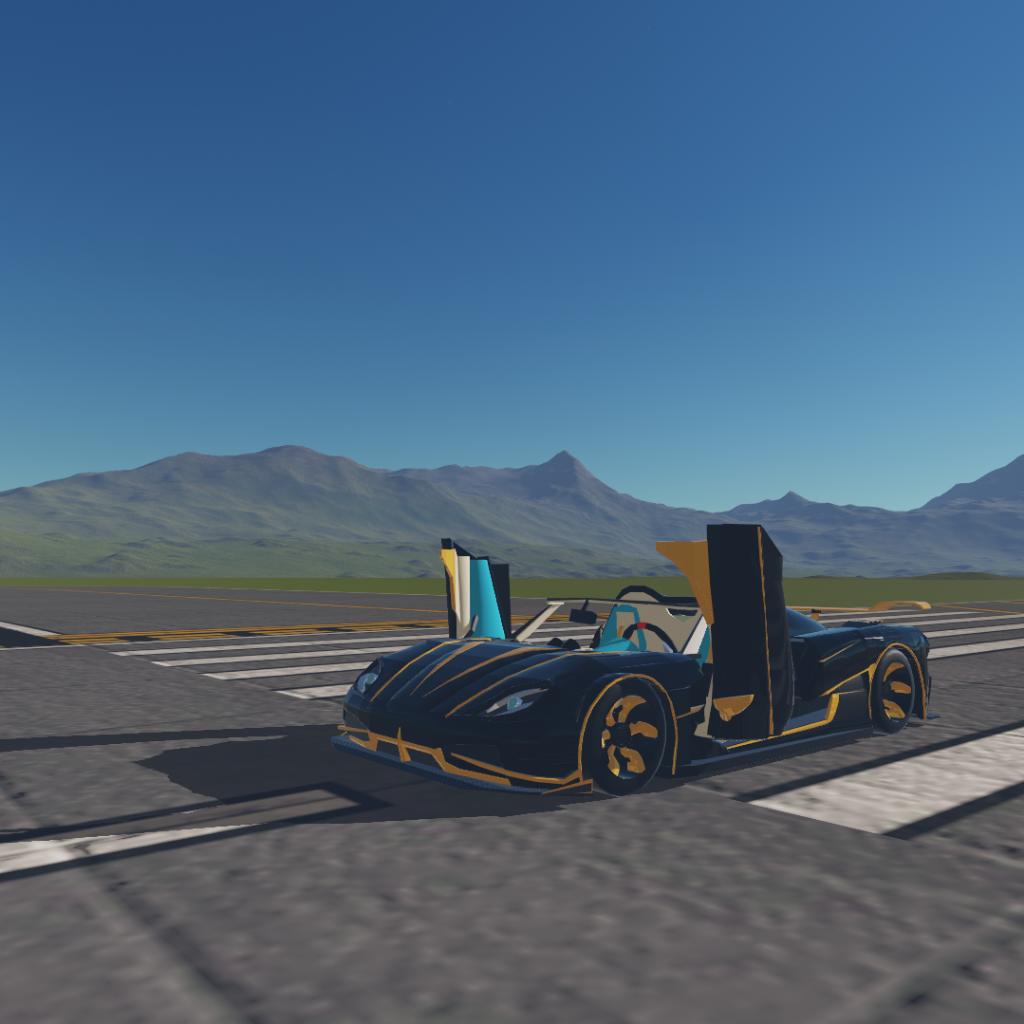 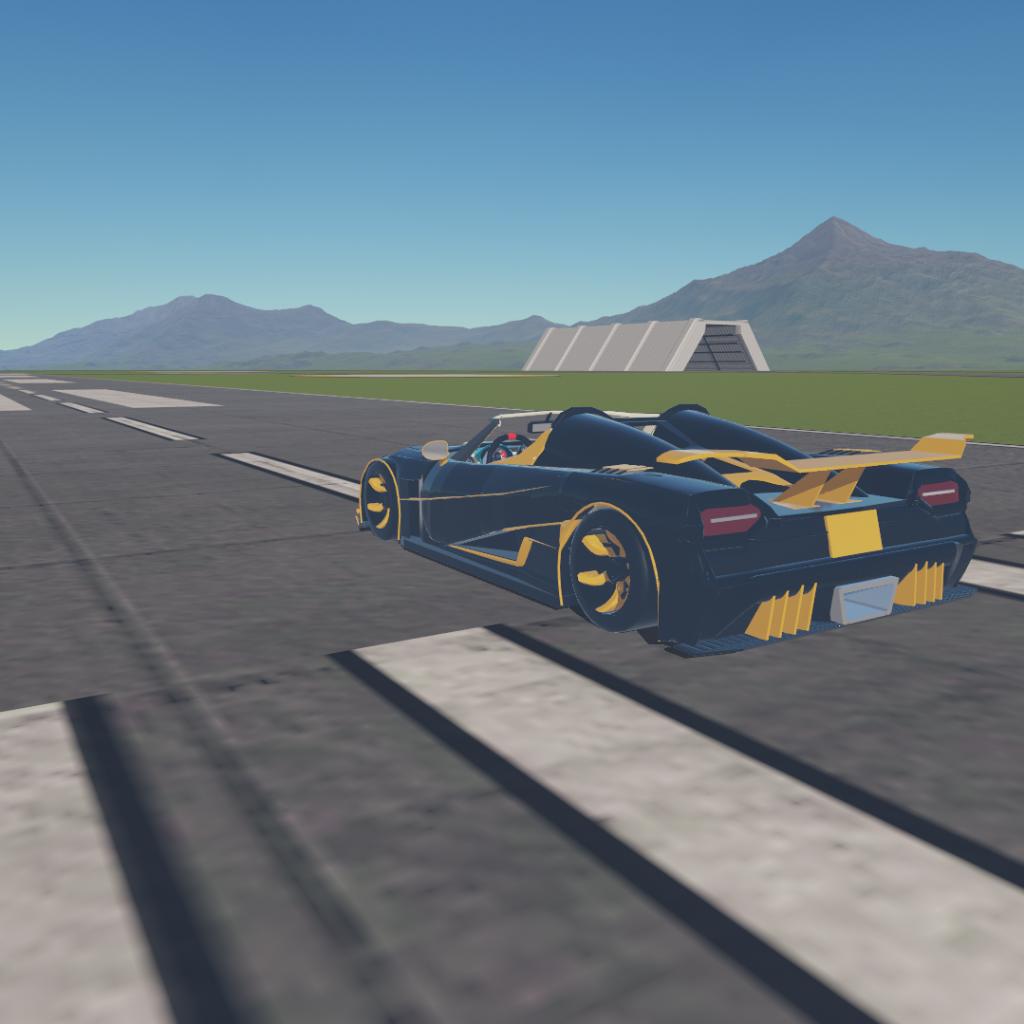 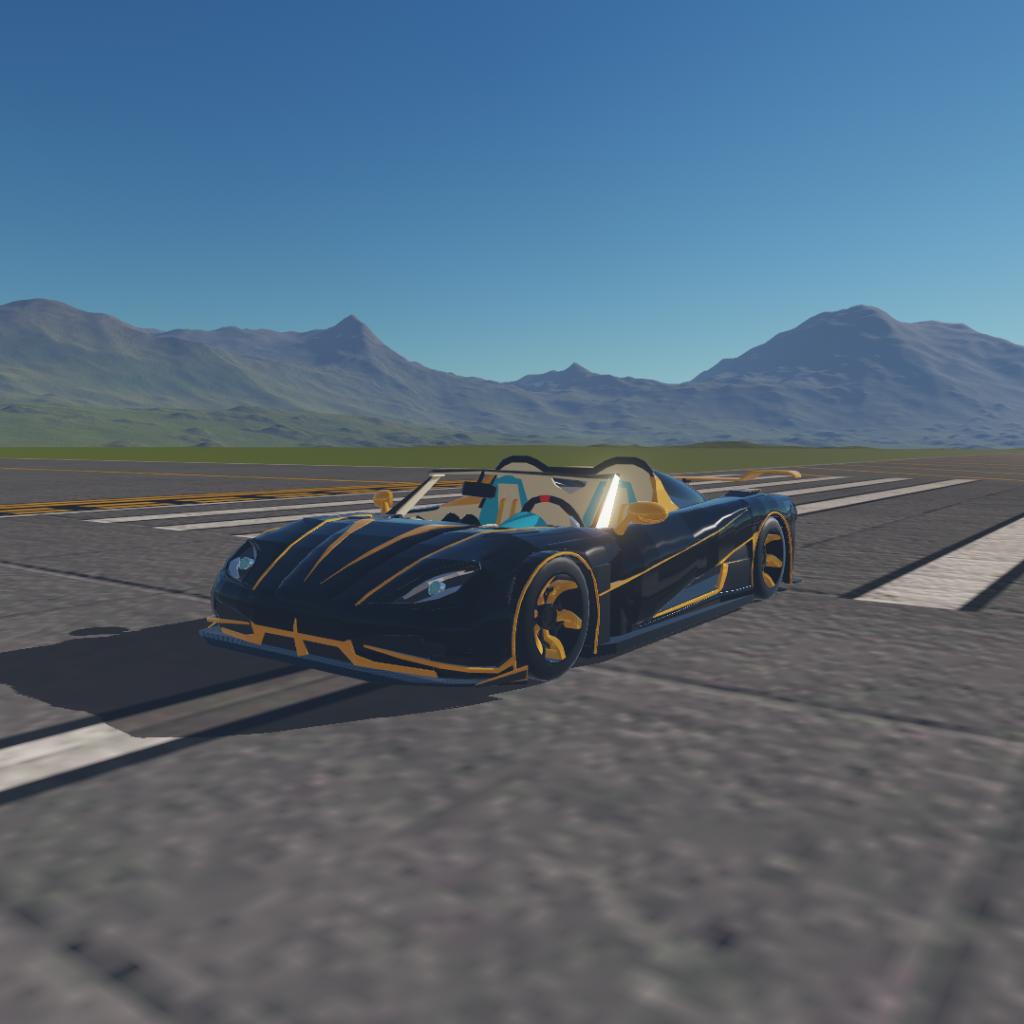 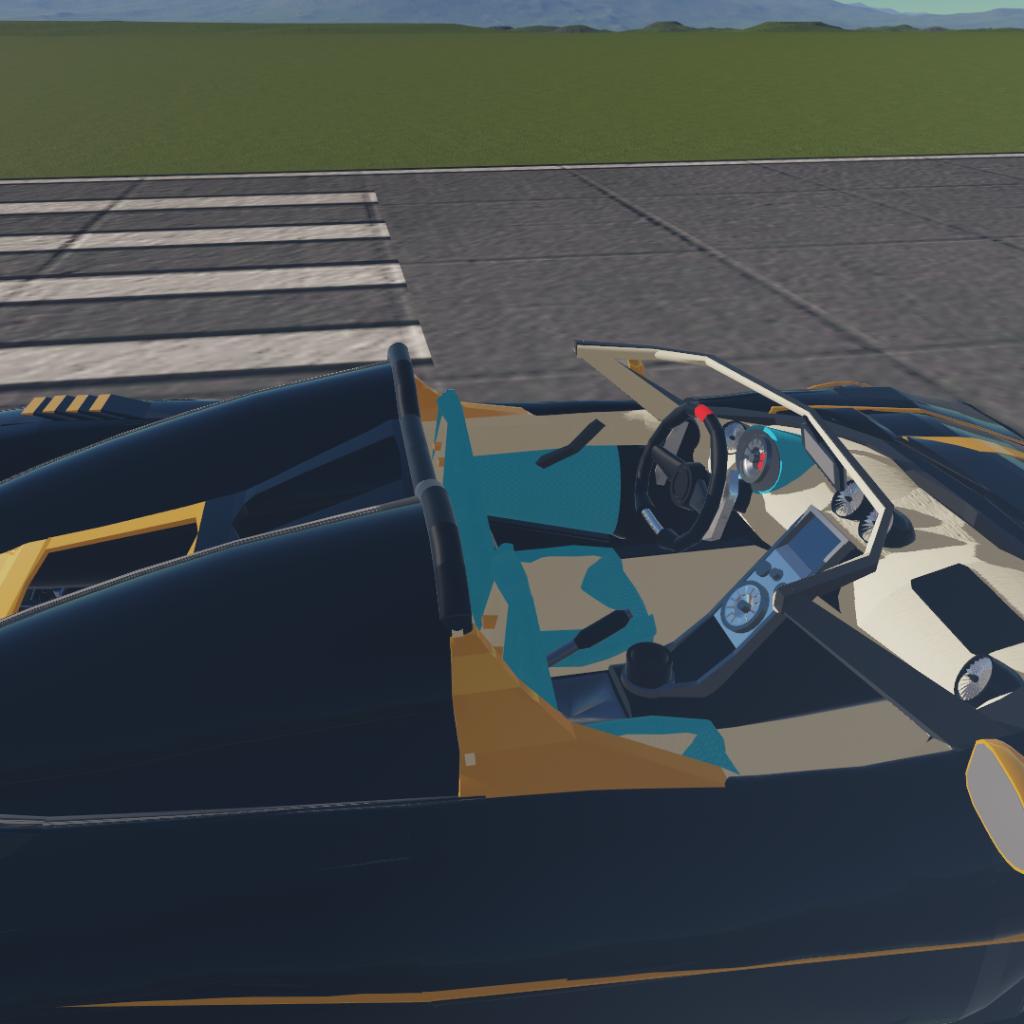 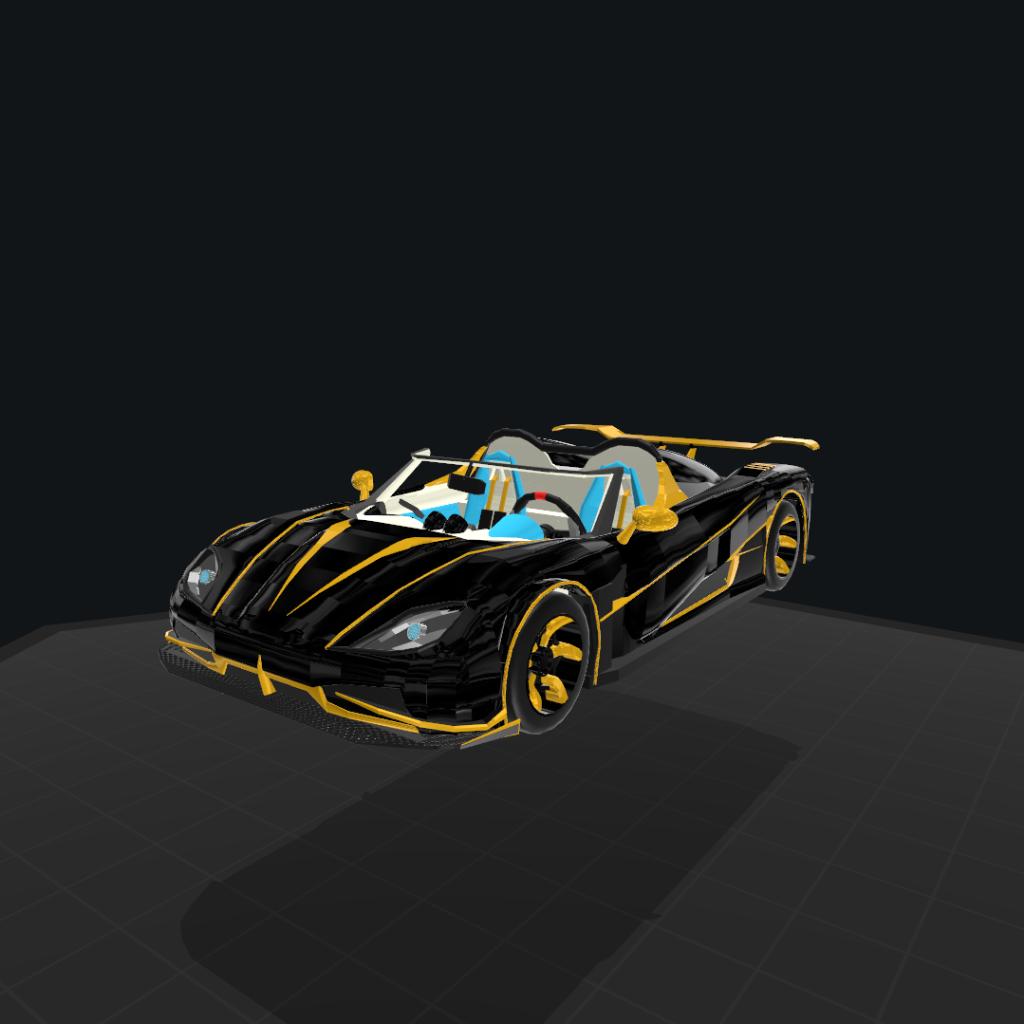 Konisek Agera is a car produced by a famous Swedish sports car manufacturer, which has already occupied a position on the top of the world automobile industry. 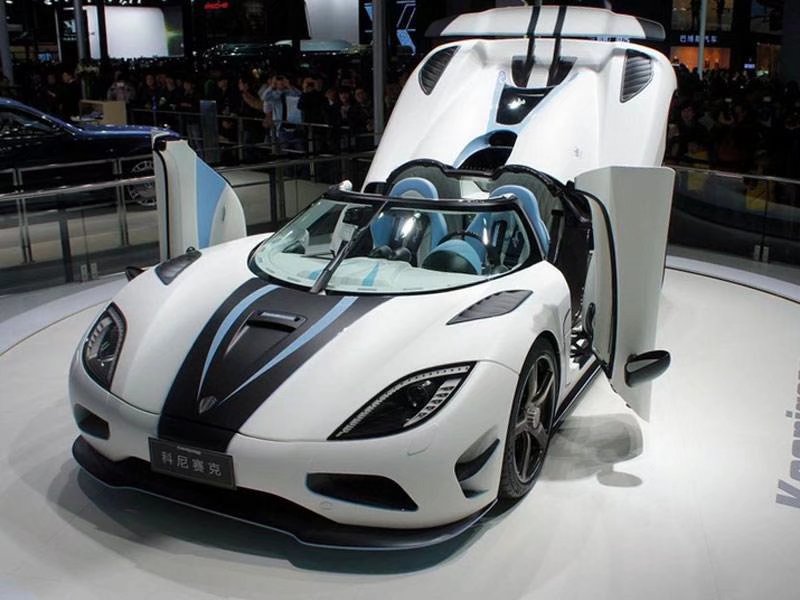 The single chassis of the konisege Agera r weighs only 70 kg, with a net vehicle weight of 1330 kg. For a super sports car, the konisege Agera R is quite fuel-efficient. Its fuel consumption per 100 km is only 14.7 L. Matching a 7-speed transmission with a dual clutch system for the first time resulted in the fastest shift speed in history. Another special equipment is the new E-Diff, which konisegg says will make Agera safer and enjoy better performance when driving. Theoretically, the maximum speed can reach 443km / h, but all Agera models are limited to 375km / h. However, if conditions permit, koniseg can break through the limit, which means it can also run 443km / h, which will surpass the second generation Bugatti sports car and become the fastest mass production sports car in the world. Koenigsegg, a Swedish super sports car maker, has announced more details about its super monster Agera R, which has released official pictures on the eve of the opening of the international auto show in Geneva, Switzerland. In terms of power, the V8 engine equipped with konisege Agera has a maximum power of 1080 horsepower and a maximum torque of 1100nm. The new car weighs 1290kg, accelerates for 3.1 seconds per 100 km, and the top speed can reach 435km /h. 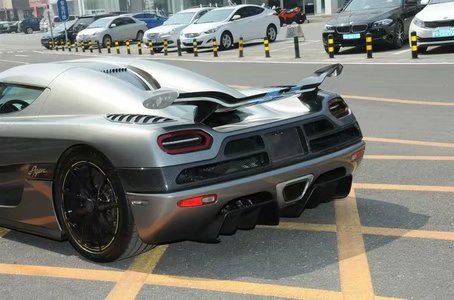 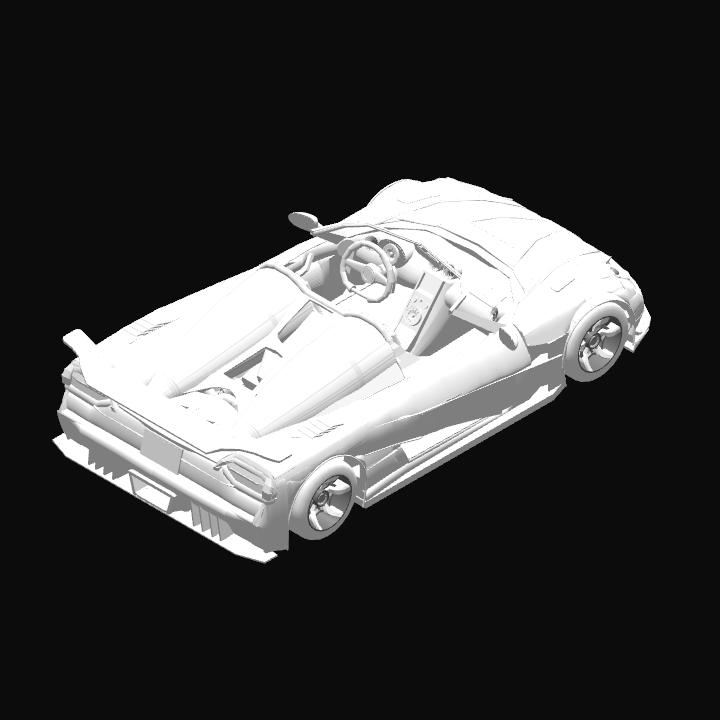 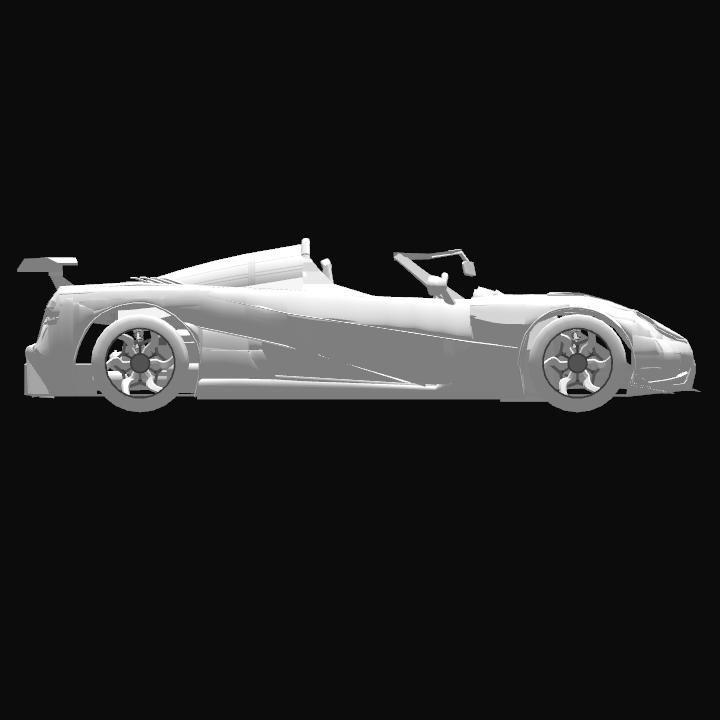 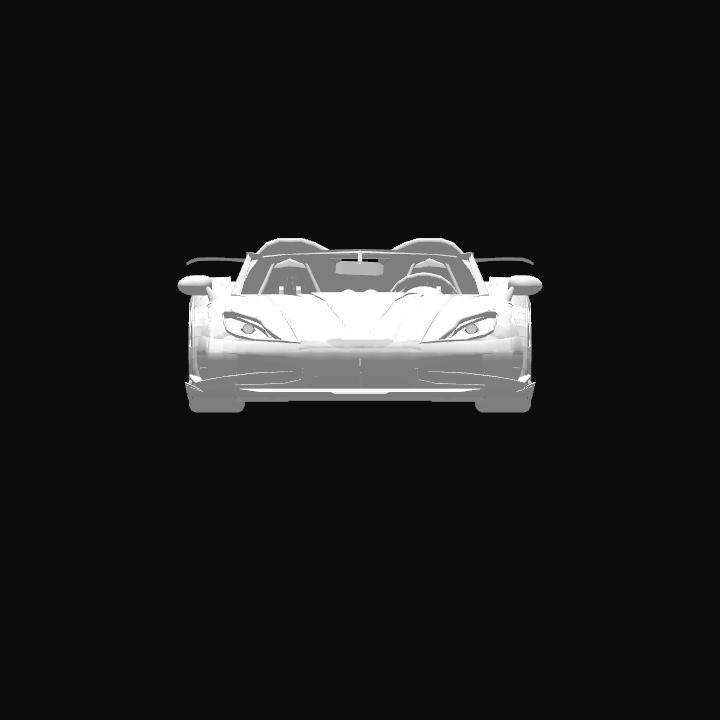