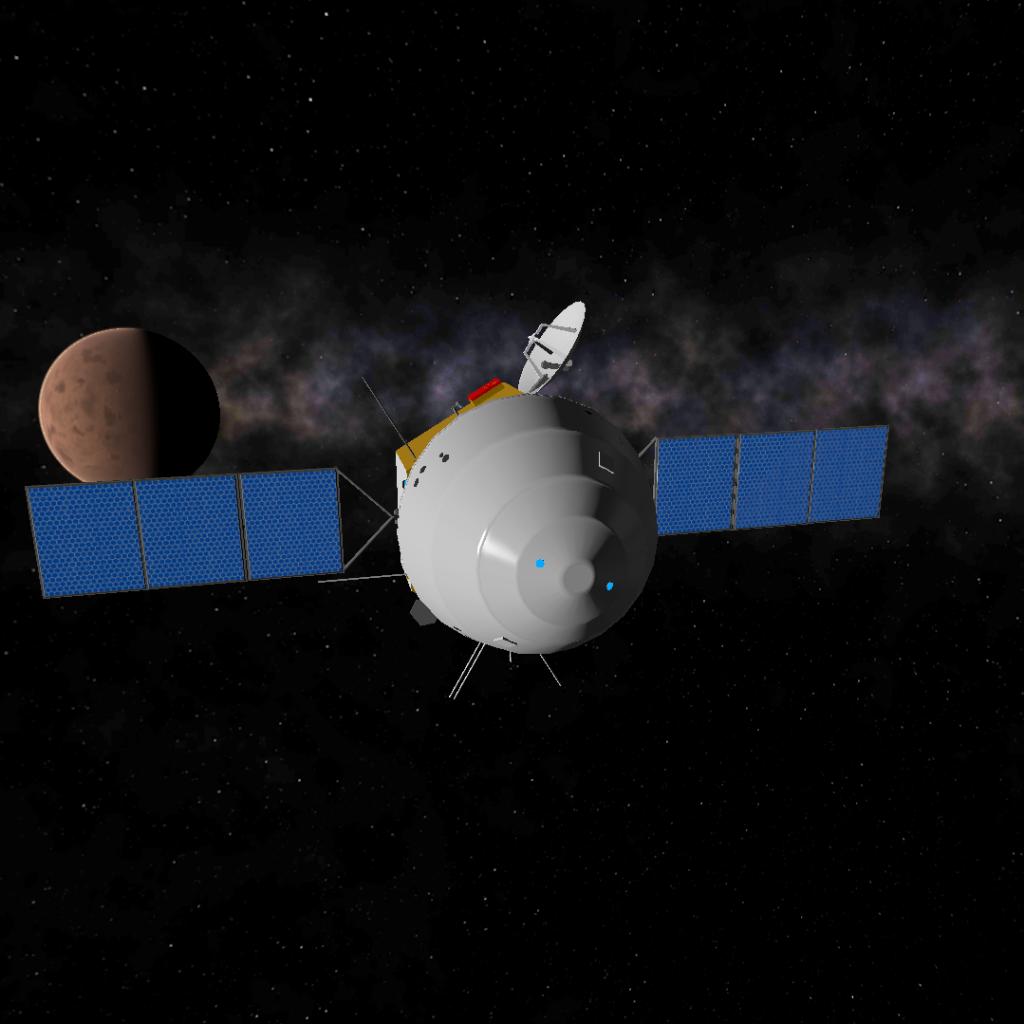 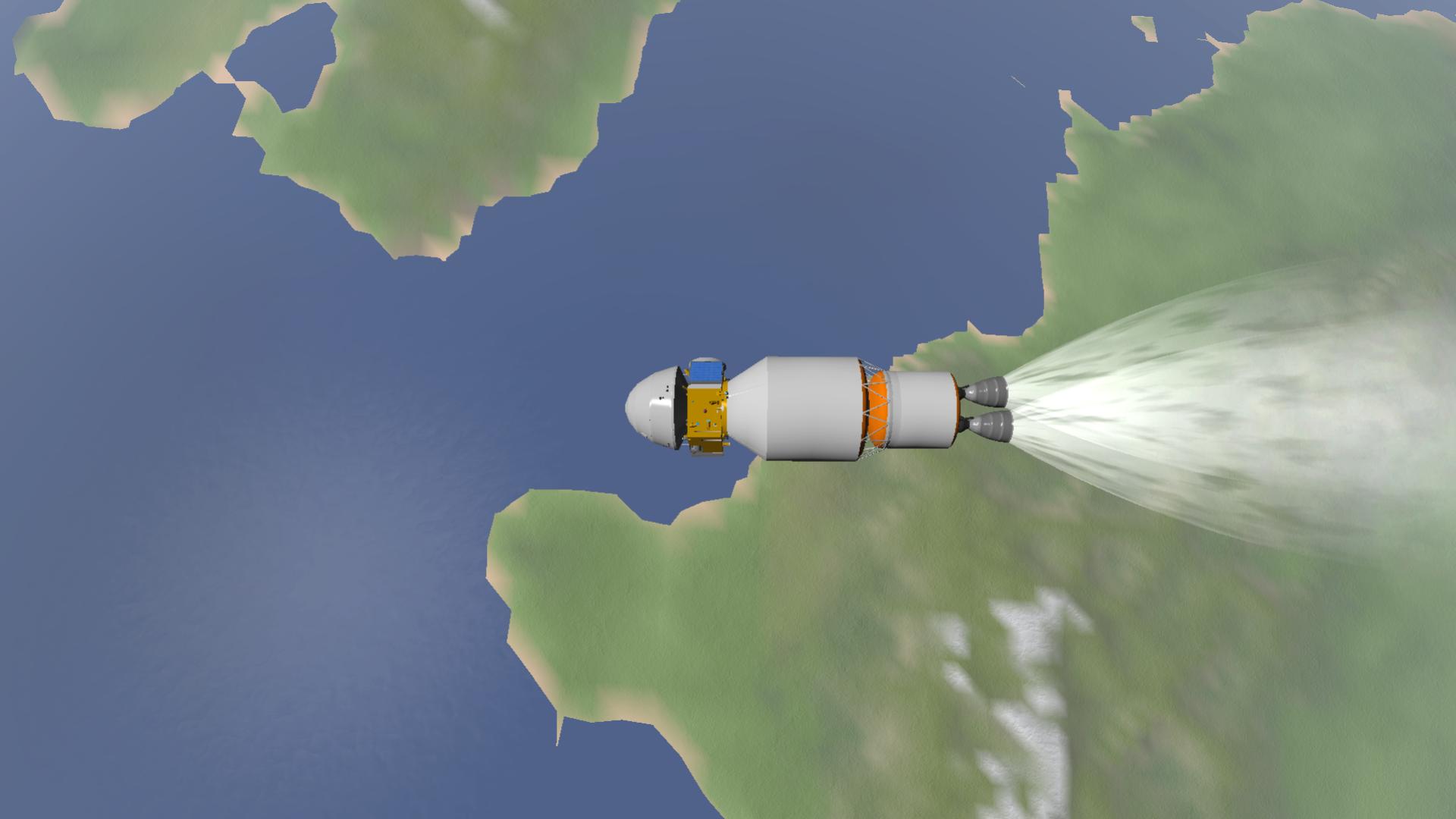 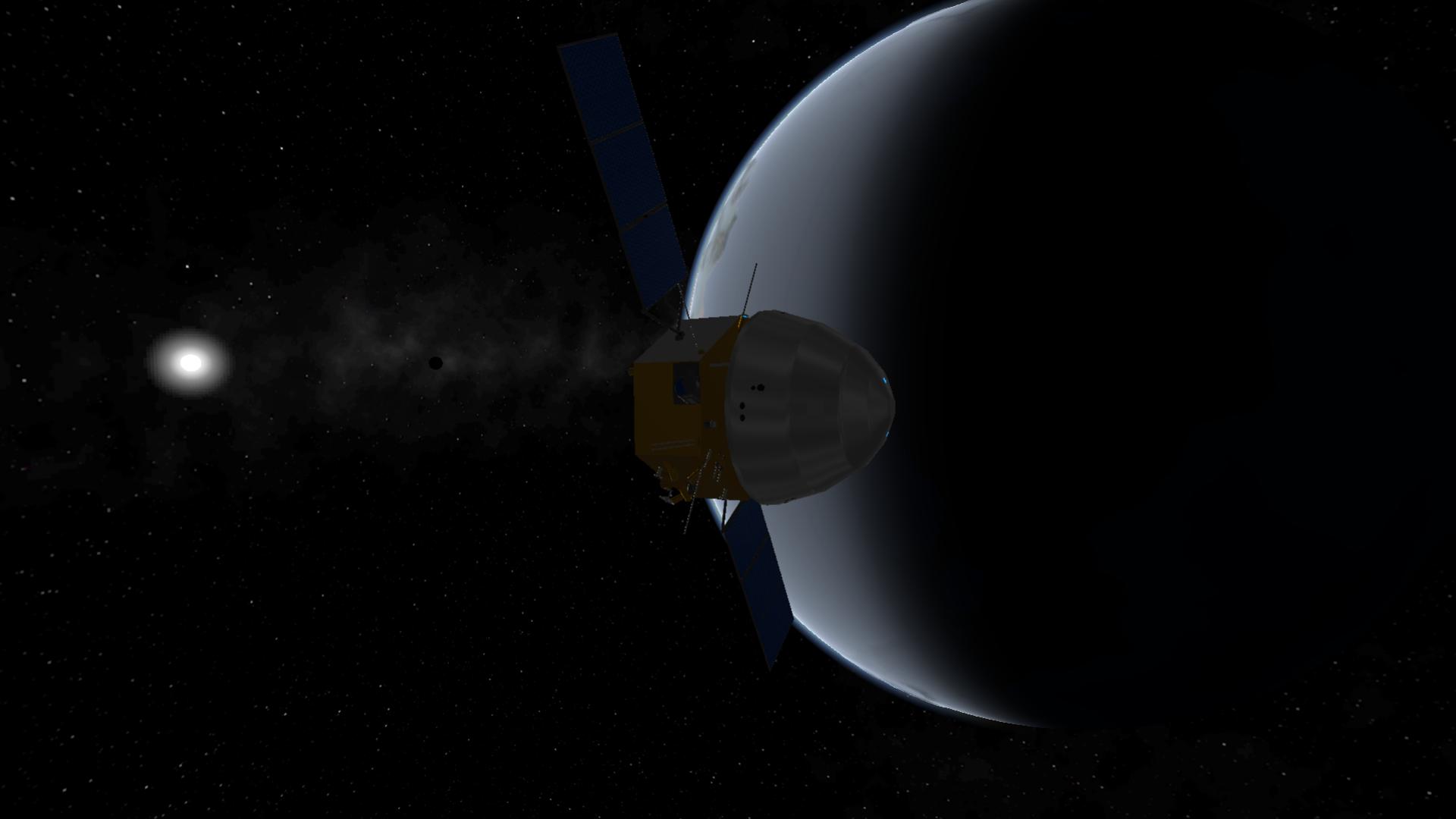 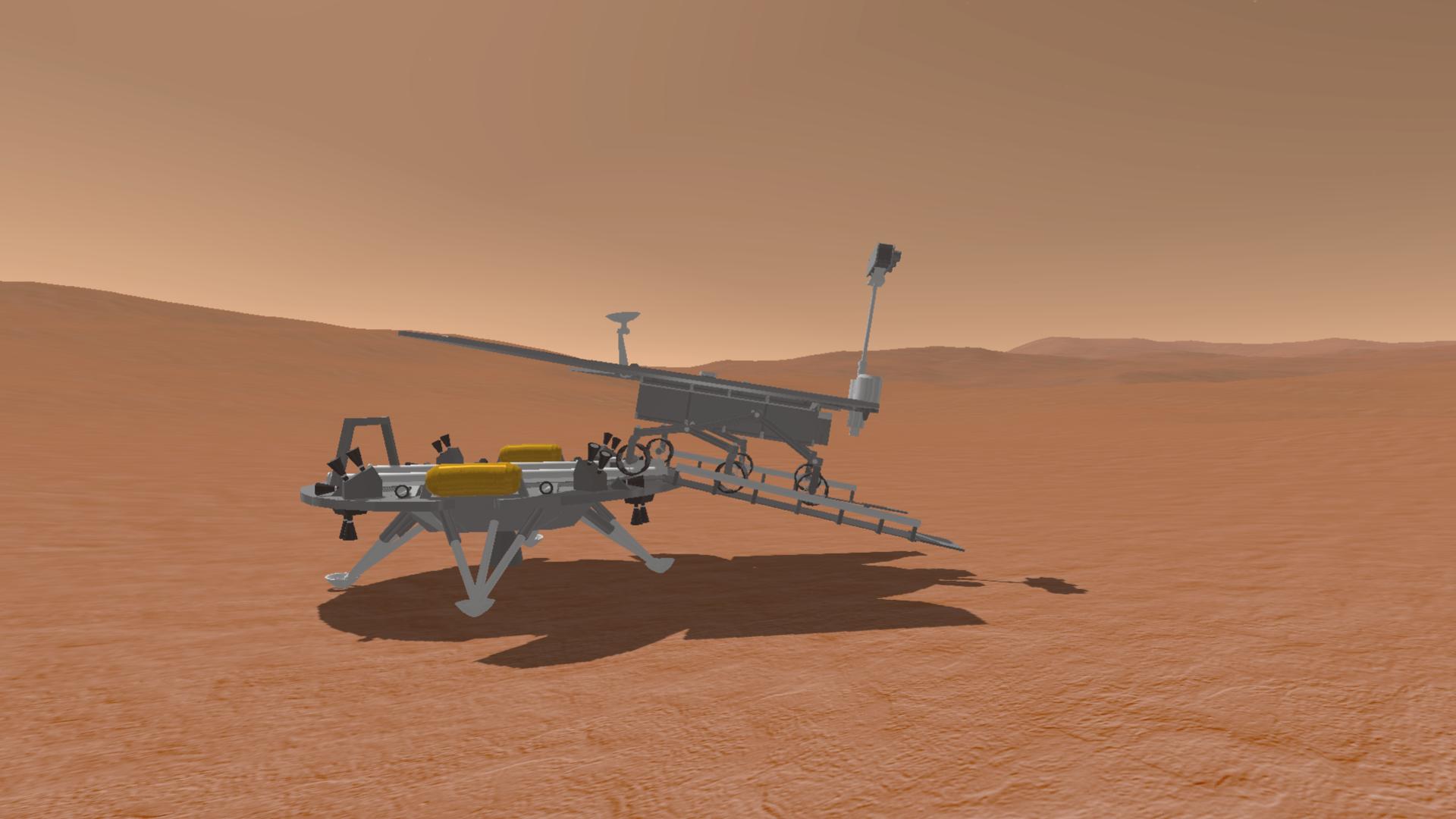 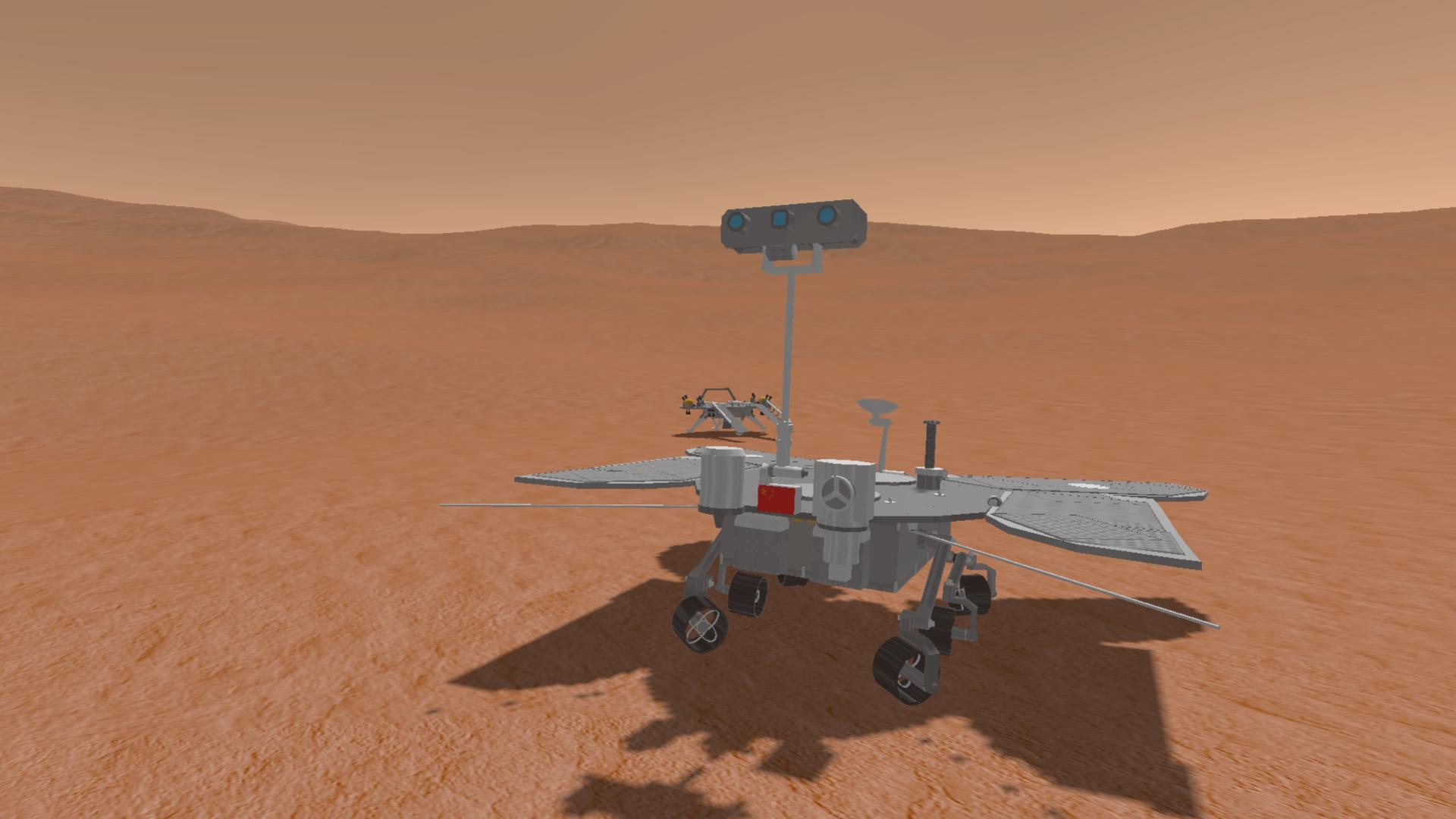 First of all, Let me make a brief introduction.

From July to August 11 this year, the Mars probe launch window period, it is China's Mars probe replica. It has a similar structure to EXO, consisting of an orbiter and an entry capsule, and the lander and rover inside the capsule. For now, the rover isn't doing much. It's the most mundane piece of Mars science.

Vizzy use: You need to create a low perigee and make sure that the re-entry speed into the capsule is no more than 1300m/s. It will land and detect itself, but only if your orbiter is in orbit.

(For some reason, I have made many changes to this process, and this will be the last time. I assure you it won't go wrong again. No one has given me any feedback)

Thanks for your support! :) 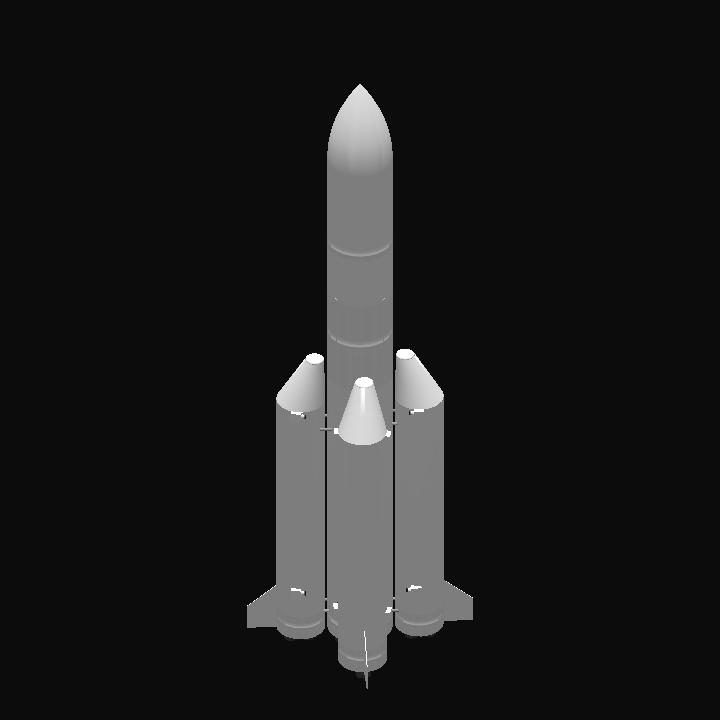 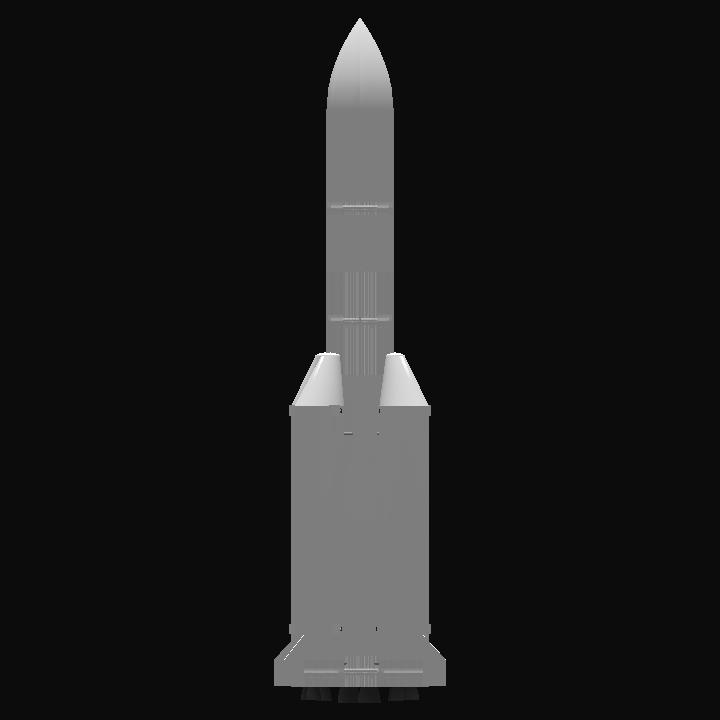 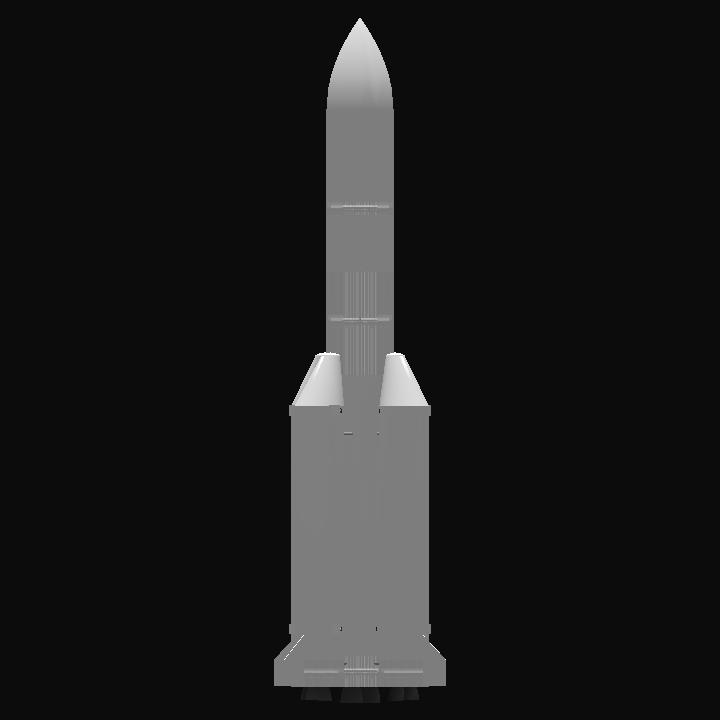