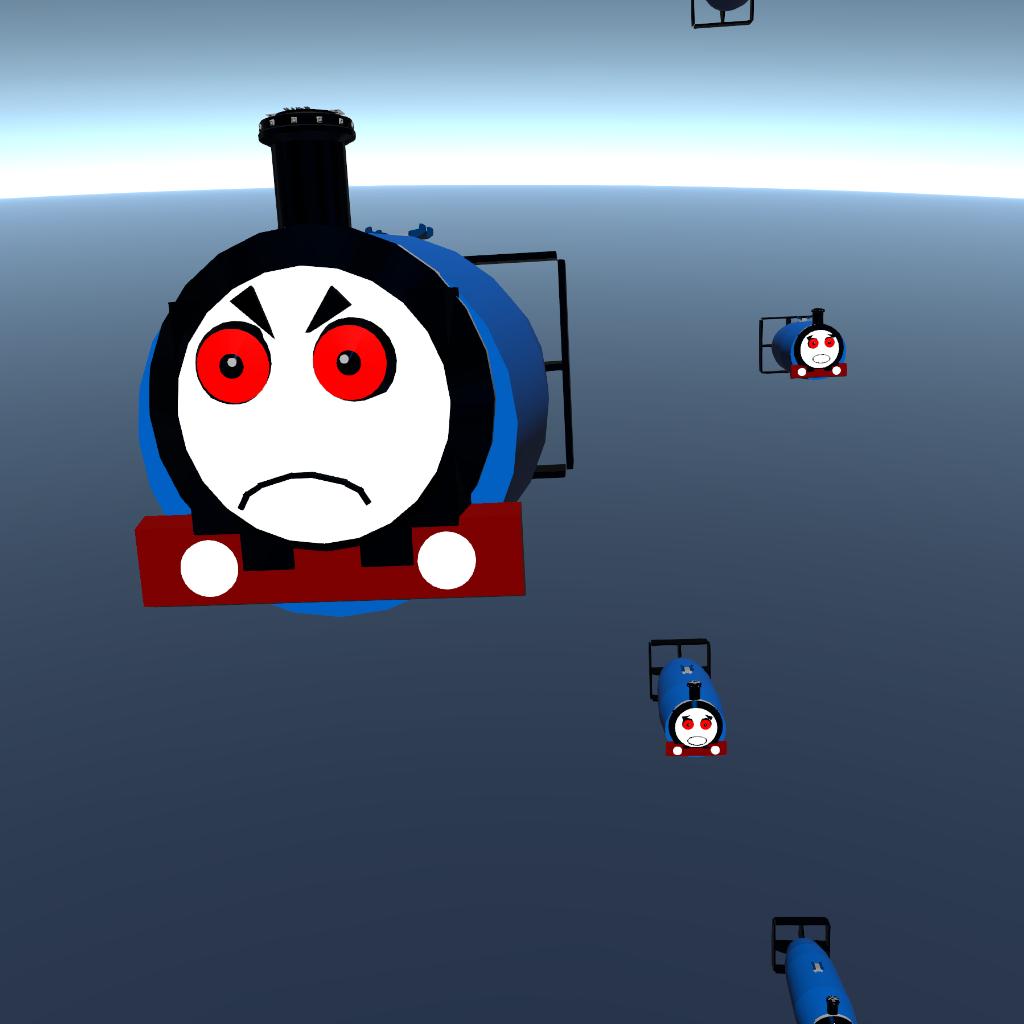 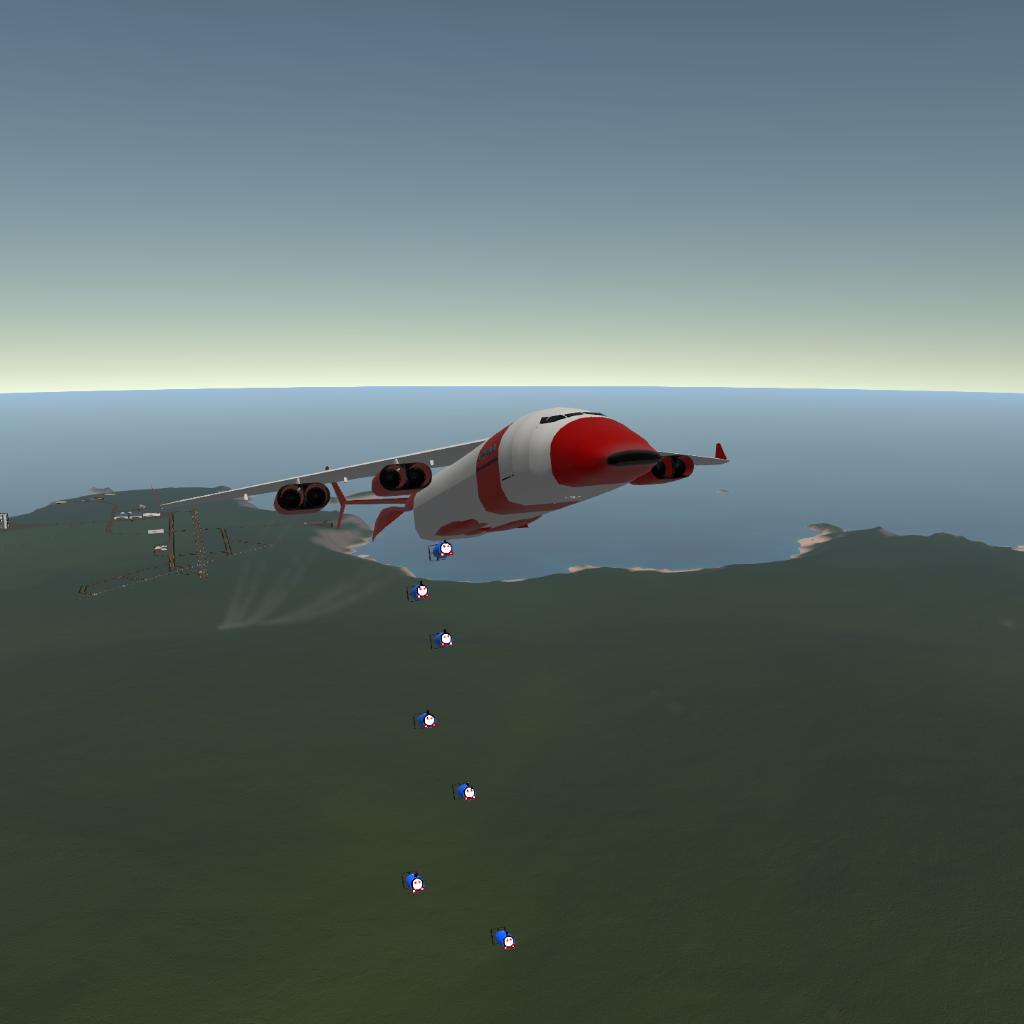 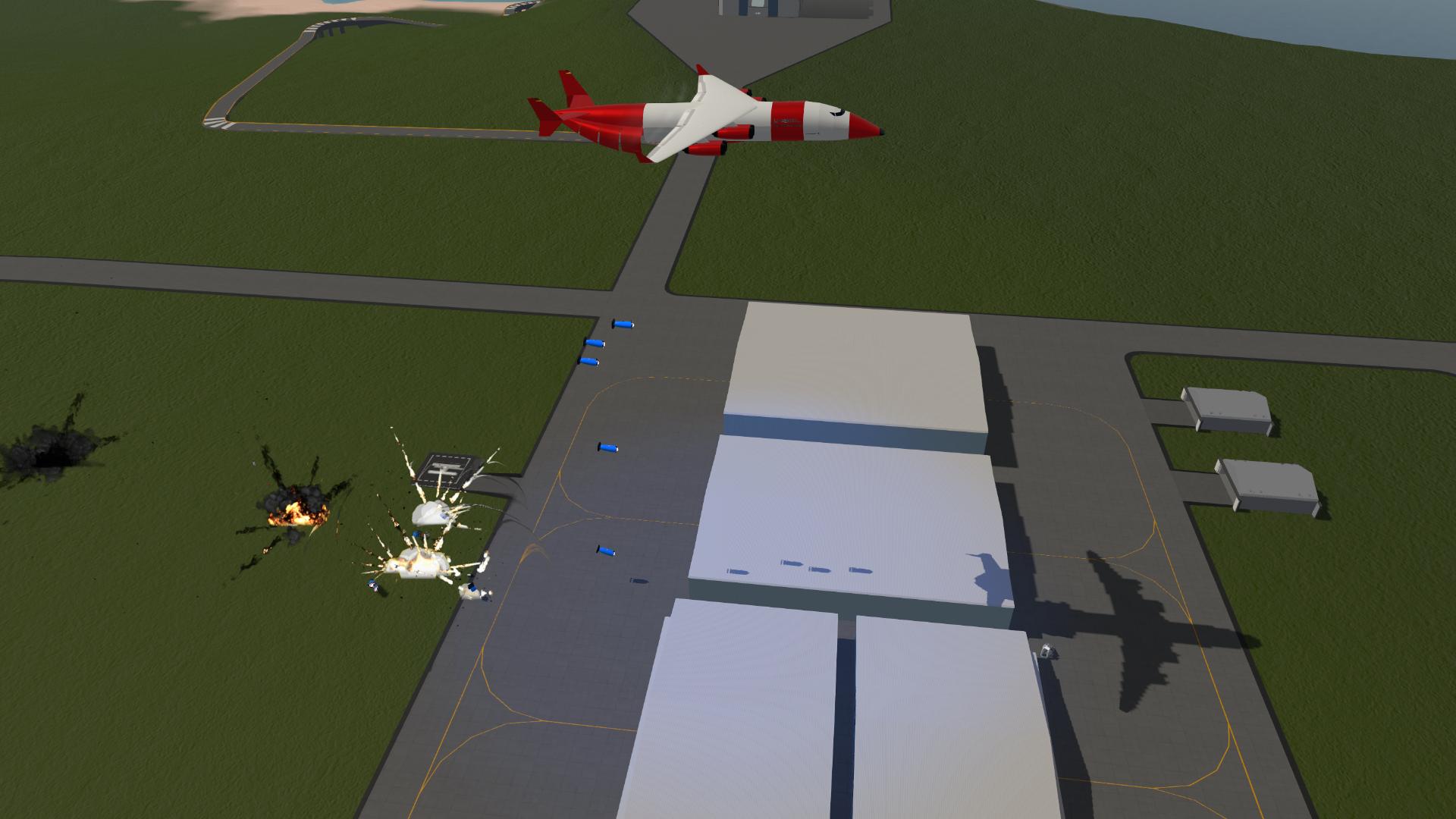 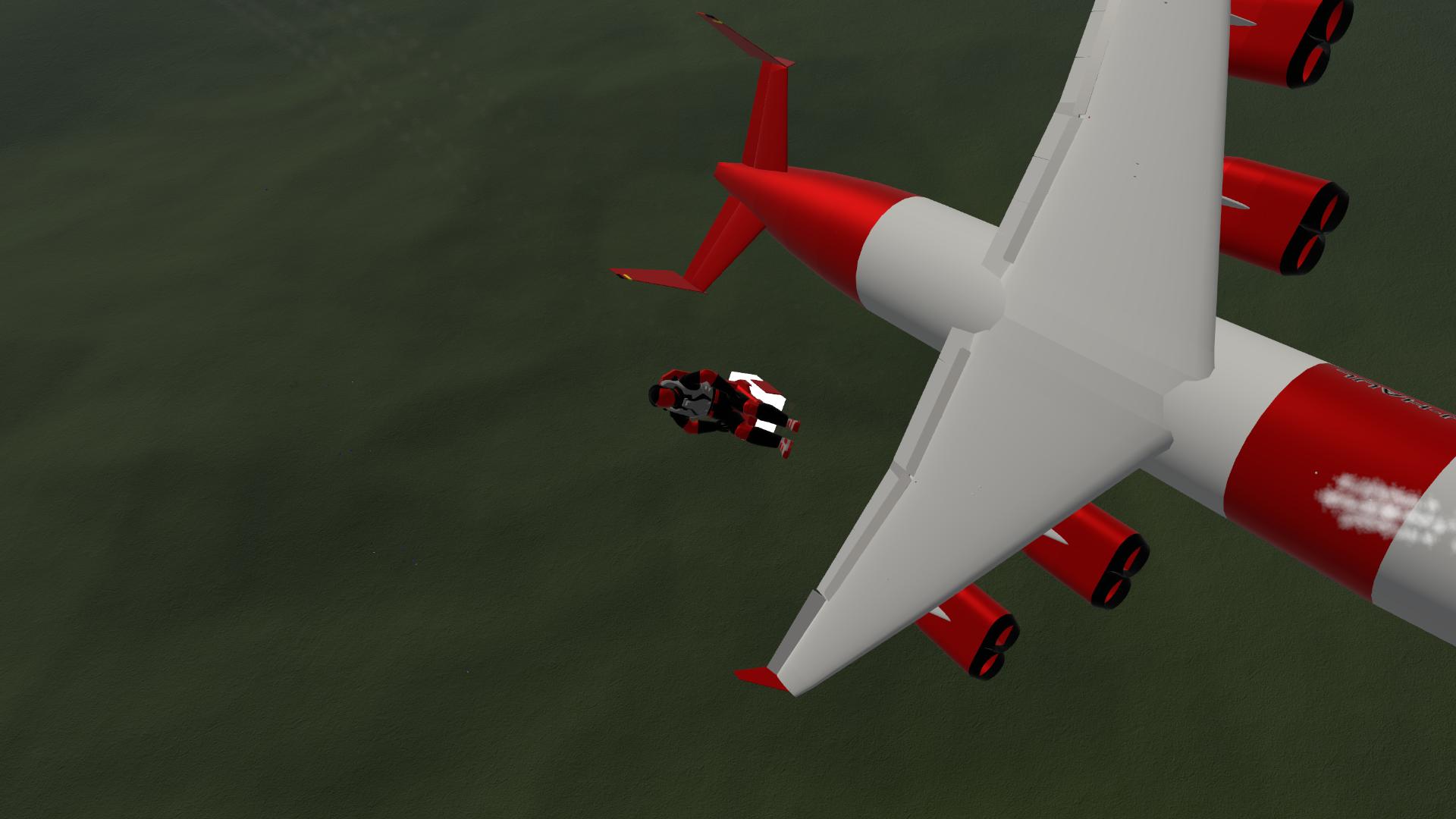 The Tommy Bomber is a Super Albatross that has been modified to carry aloft and deliver eleven “Thomas the Thermonuclear Bombs”, aka “Tommy Bombs” to targets many kilometers away. The bombs are designed to go “kaBOOM” upon contact with a surface such as the ground, or objects that are on the aforementioned ground. It’s just plain fun to fly and drop Tommy Bombs where ever you want.

Details and tips:
- The Albatross is already a heavy plane at about 800,000kg. With modifications, the MTOW of a fully-fueled Albatross increased to 1,381,018kg. The addition of 11 Tommy Bombs and supporting hardware increased the weight of the fully-fueled aircraft to 1,212,113kg. Therefore, in this configuration, the aircraft is carrying almost a max load. - The take off roll is quite a bit longer than normal. It’s also a bit tail heavy.
- One of several modifications made to the Albatross was the addition of new safety systems, most importantly an ejection system for the pilot. It can be fired manually (AG10), or will fire automatically when an explosion on the aircraft is detected. Other upgrades include a light beacon on the ejection seat and luminescent parachutes to aid in locating any downed pilots.
- Make sure to use the flaps while taking off!
- Wait until approximately 110m/s before attempting rotation
- Do NOT let the tail strike the runway during rotation or a really, really cool explosion will occur that will cause the loss of the aircraft and cargo.

I’ve been working on this on and off since @nebulaspace first posted his “Thomas the Thermonuclear Bomb” several days ago. I tried several different planes before choosing the Albatross. Other jet bombers I tried did not have the ability to carry more than four Tommy Bombs. I kept tweaking the Albatross, adding stuff like the ejection seat and the “get dark” code.
I hope y’all enjoy it!! It was fun to work on.

Oh yeah… I kept the Albatross in it’s original U-Haul livery. I created it a while back as part of my “Smokey and the Bandit” playset. 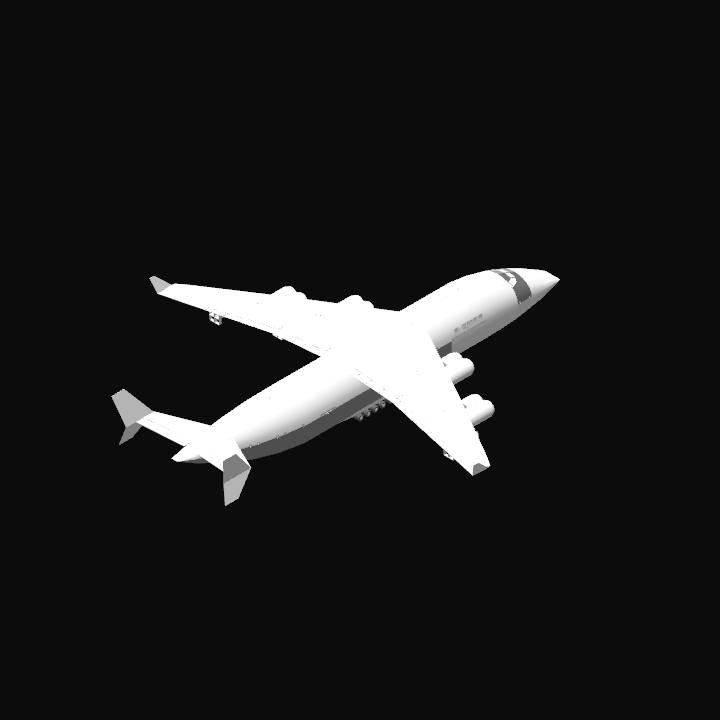 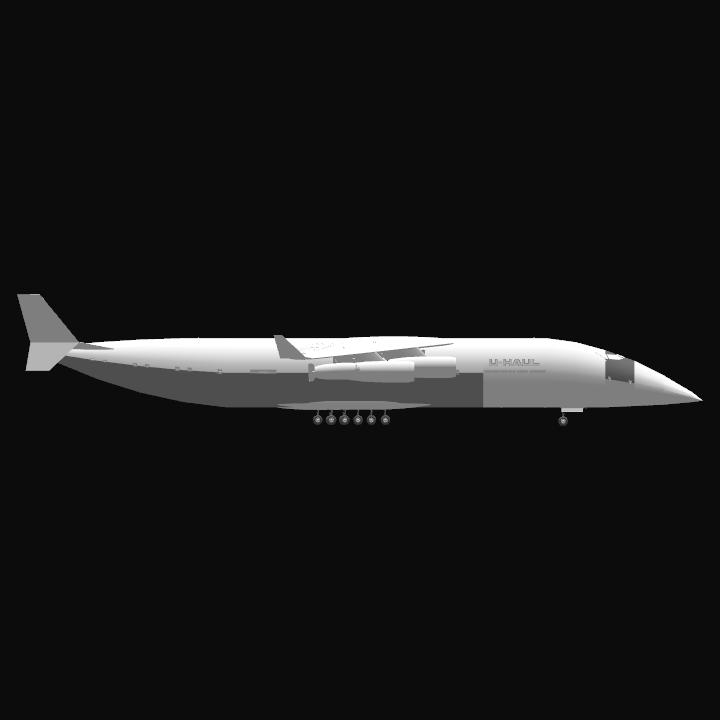 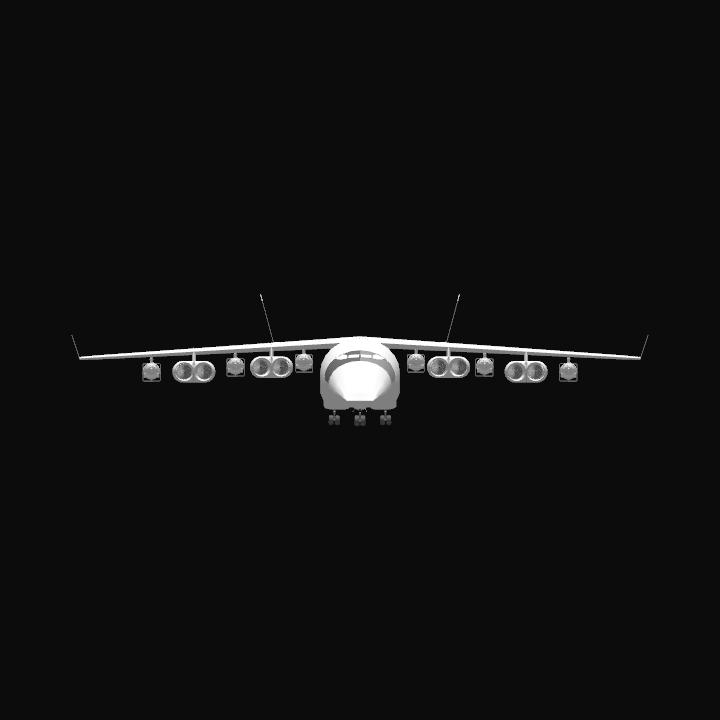