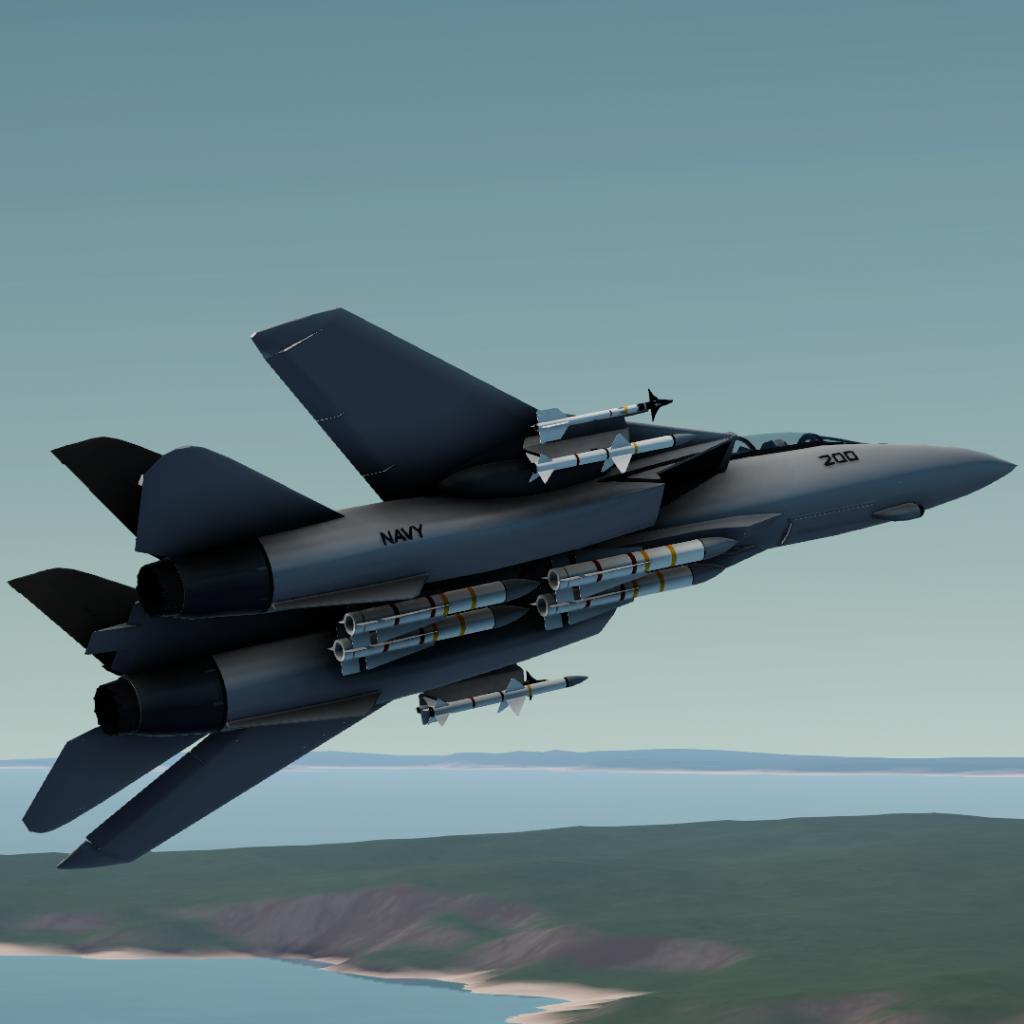 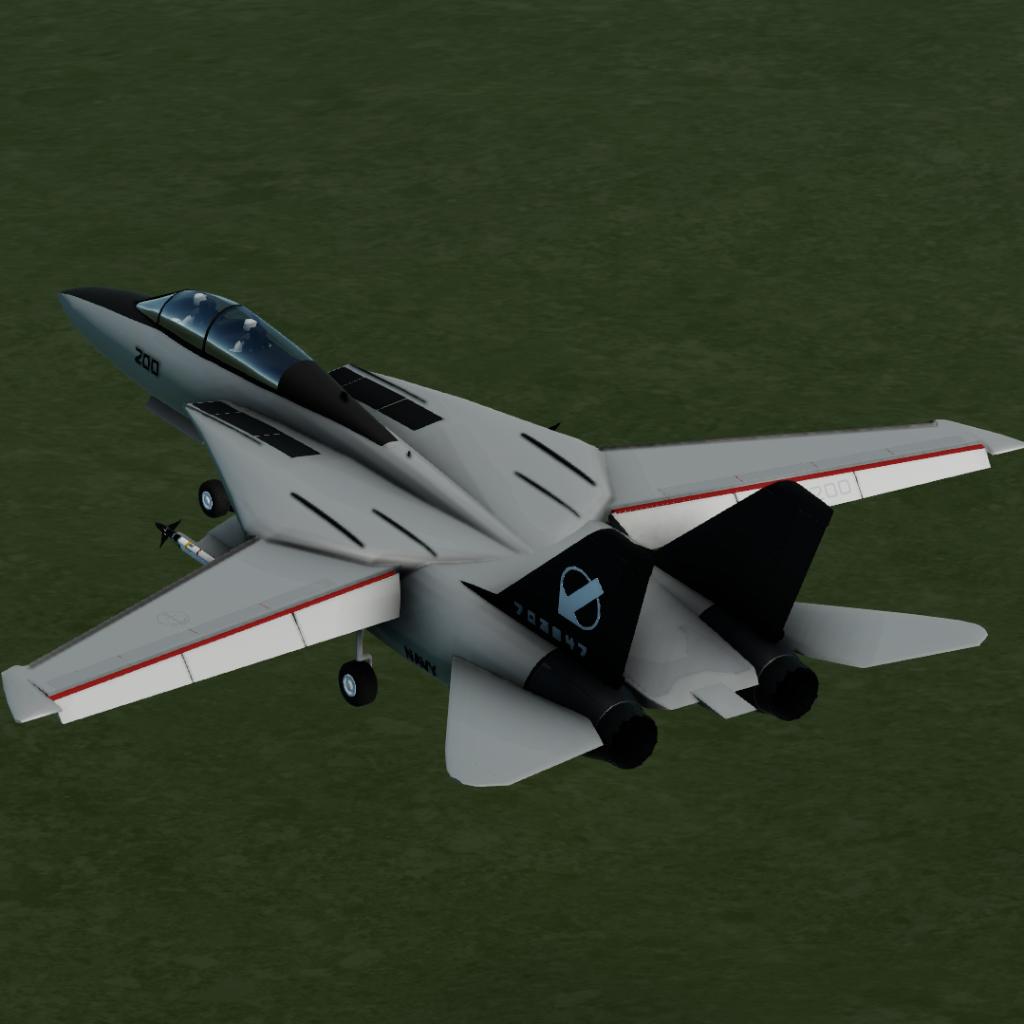 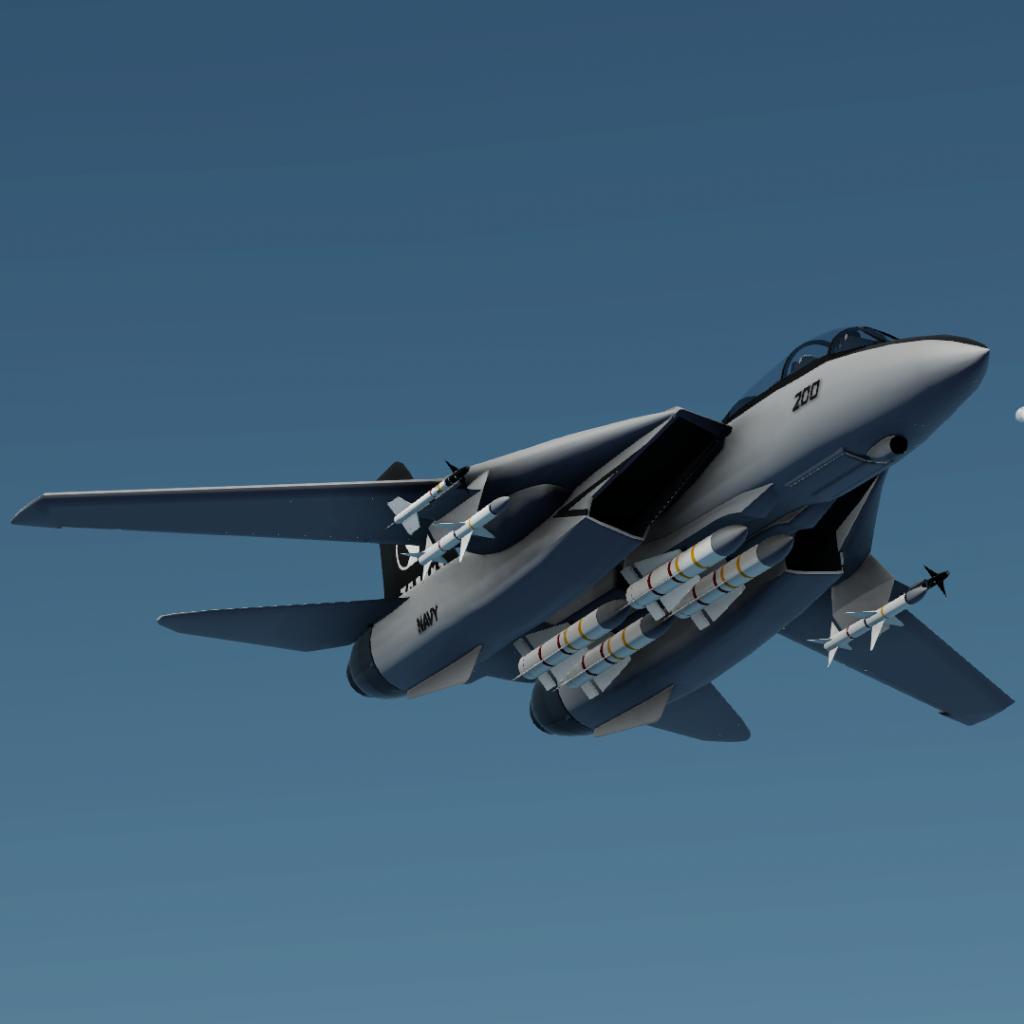 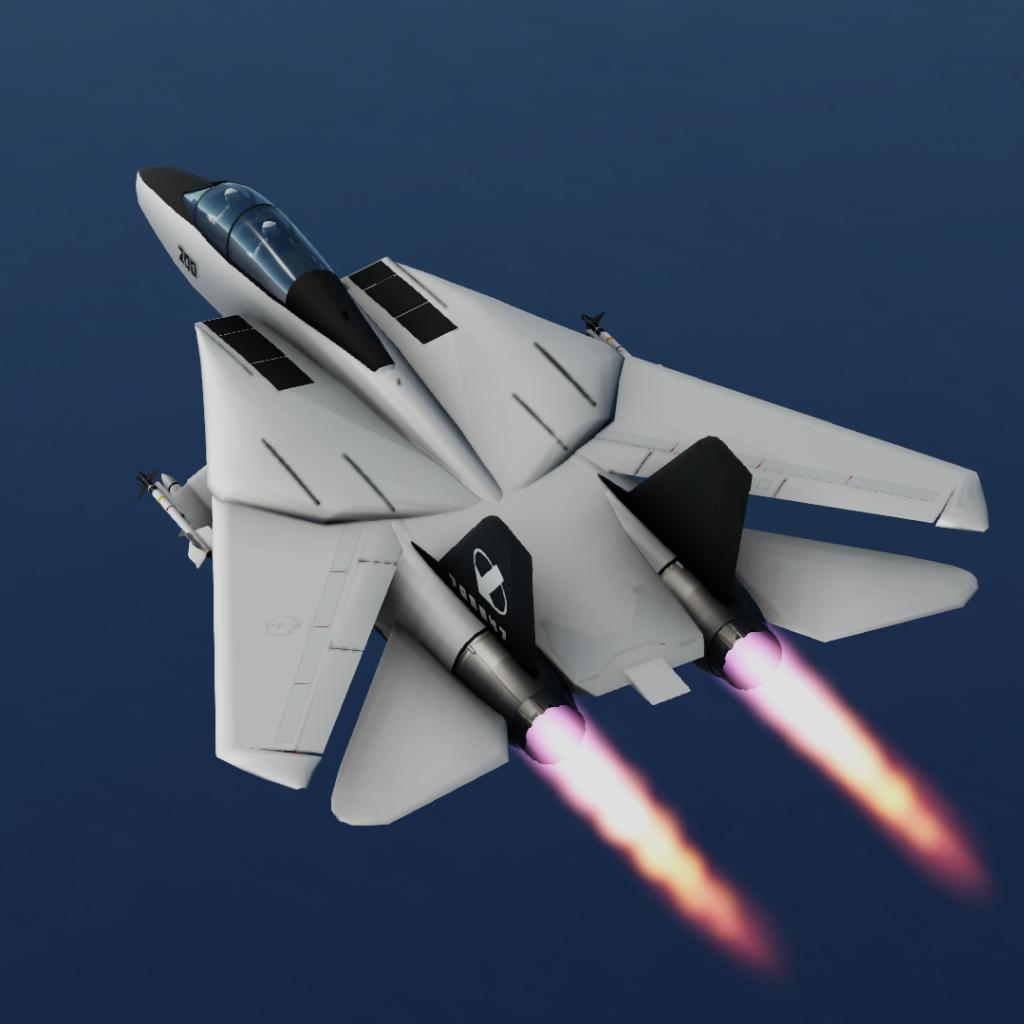 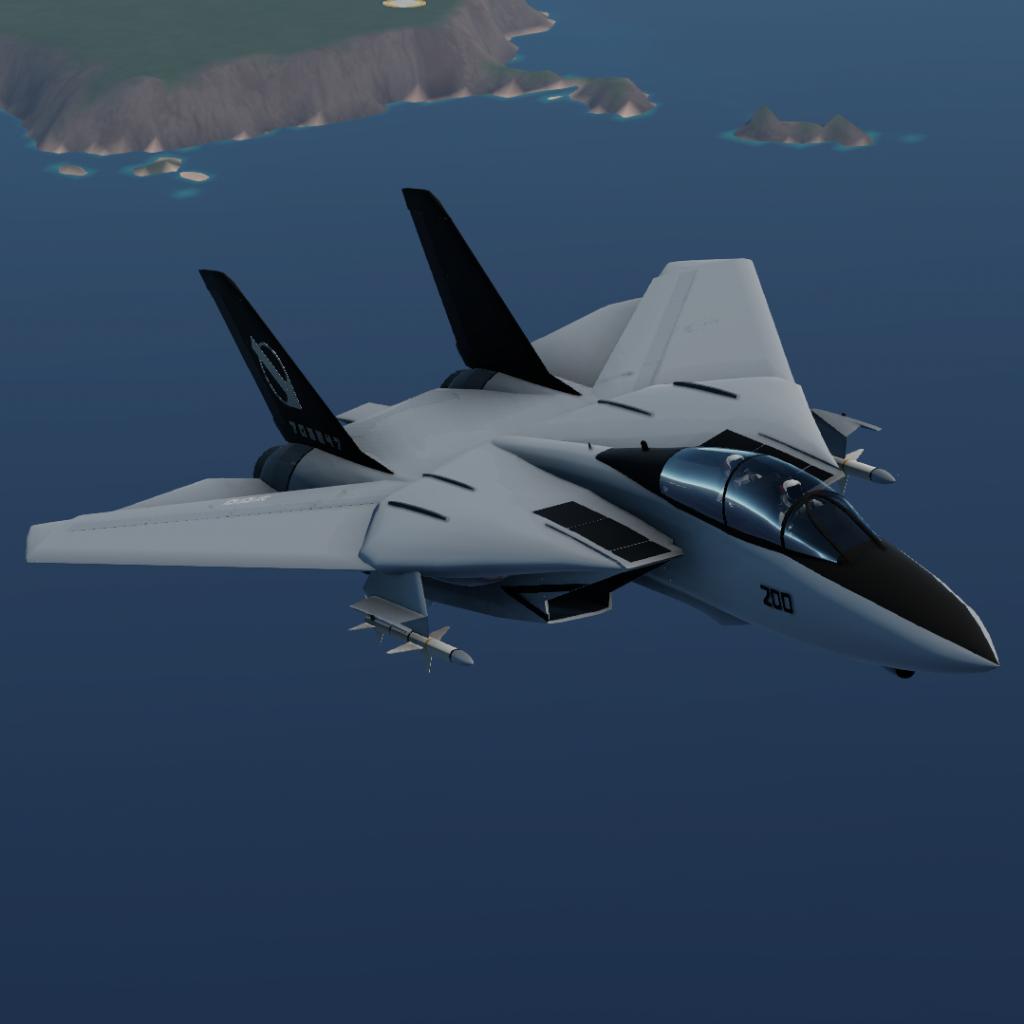 The SAB Templar was the most advanced and final fighter aircraft ever created by the SKR before the destructive climax of the war against the confederation, a union of puppet states controlled by a head nation. Templar squadrons saw combat through escorting SAB Pegasus bombers over the westernmost coastal cities of the newest and final puppet state created by the confederation. Despite the heavy air support by the SKR, Templar squadrons saw significant casualties as the conflict came to a close due to a full mutually assured destruction scenario.

If you are in any SR2 discord servers with me where I teased a high-fidelity F-14 replica, rest assured this is not the same aircraft I was teasing. The other replica has been weeks and months of very slow progress - I built this replica around 2 years ago in about 3 days. I've only recently cleaned up some details but some mechanizations are still inaccurate and don't function as they should (like wing sweep and ailerons). 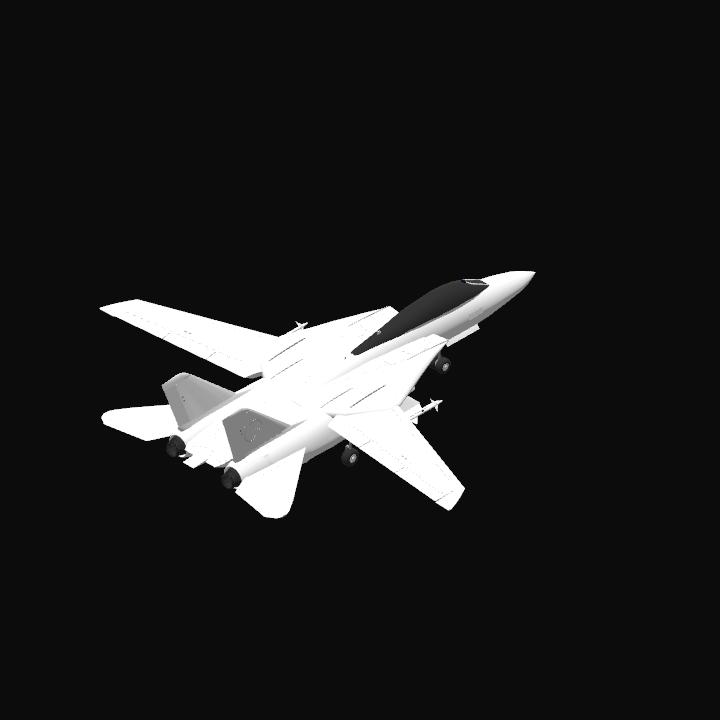 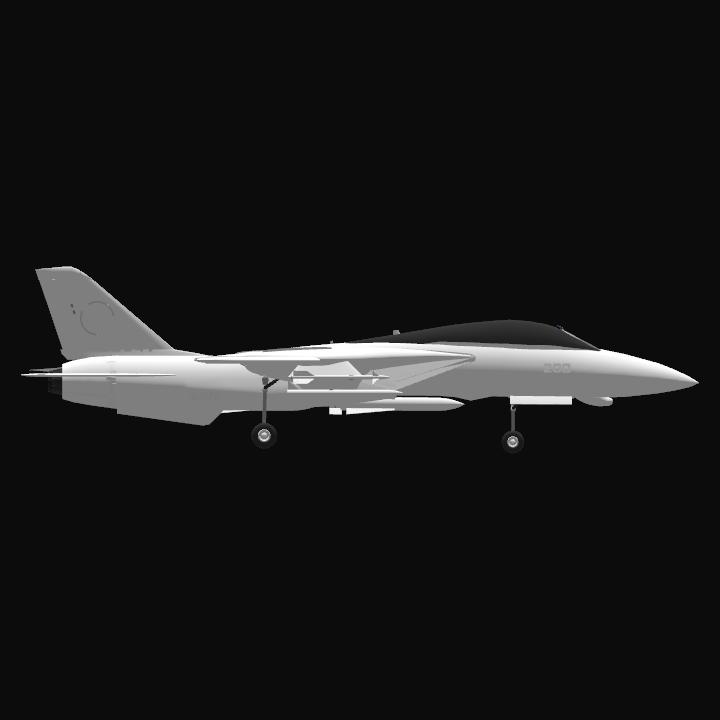