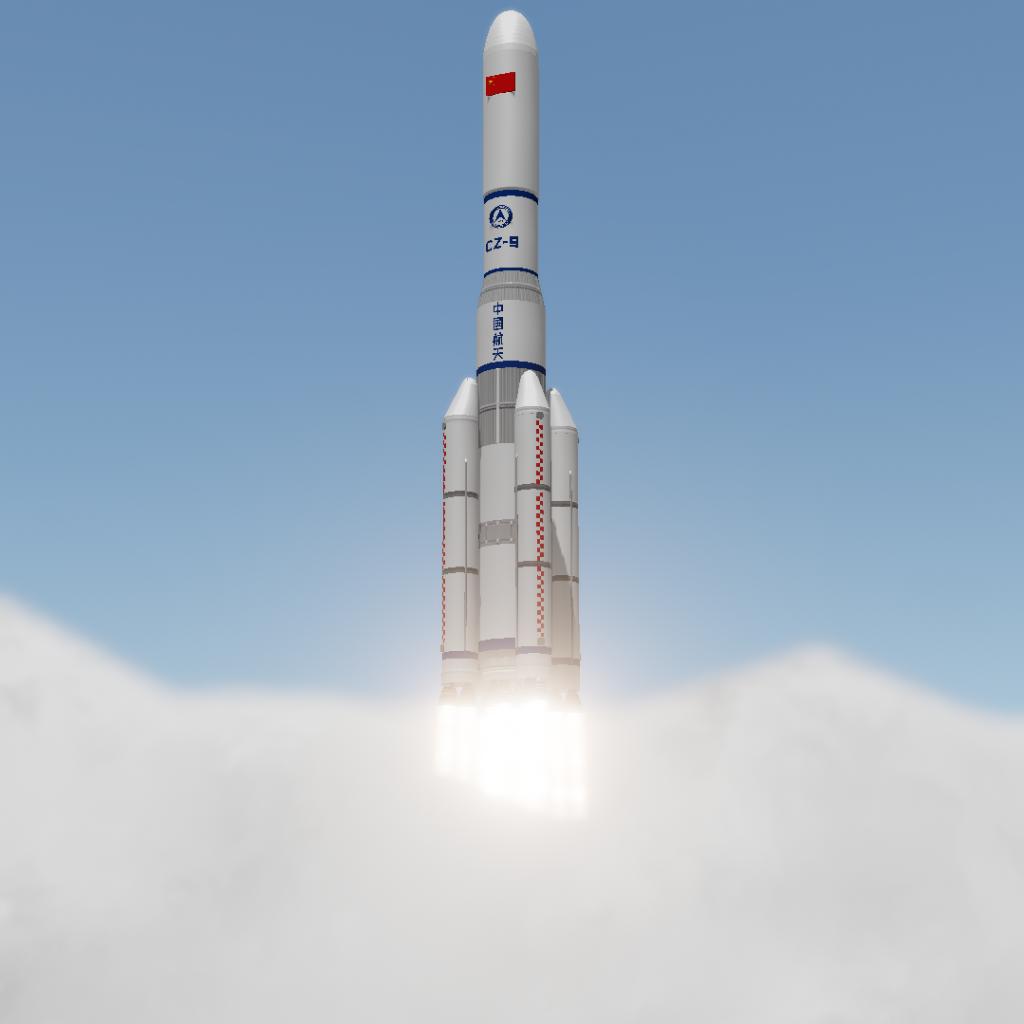 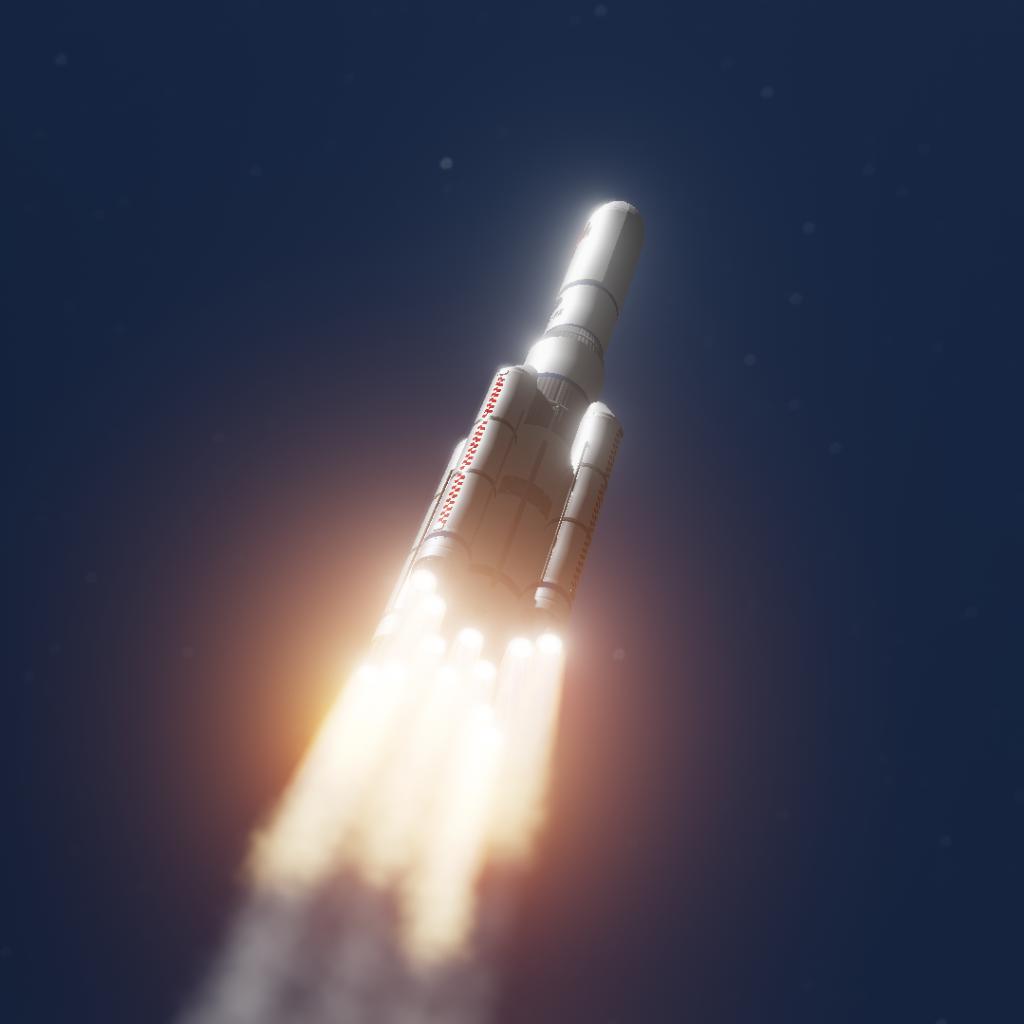 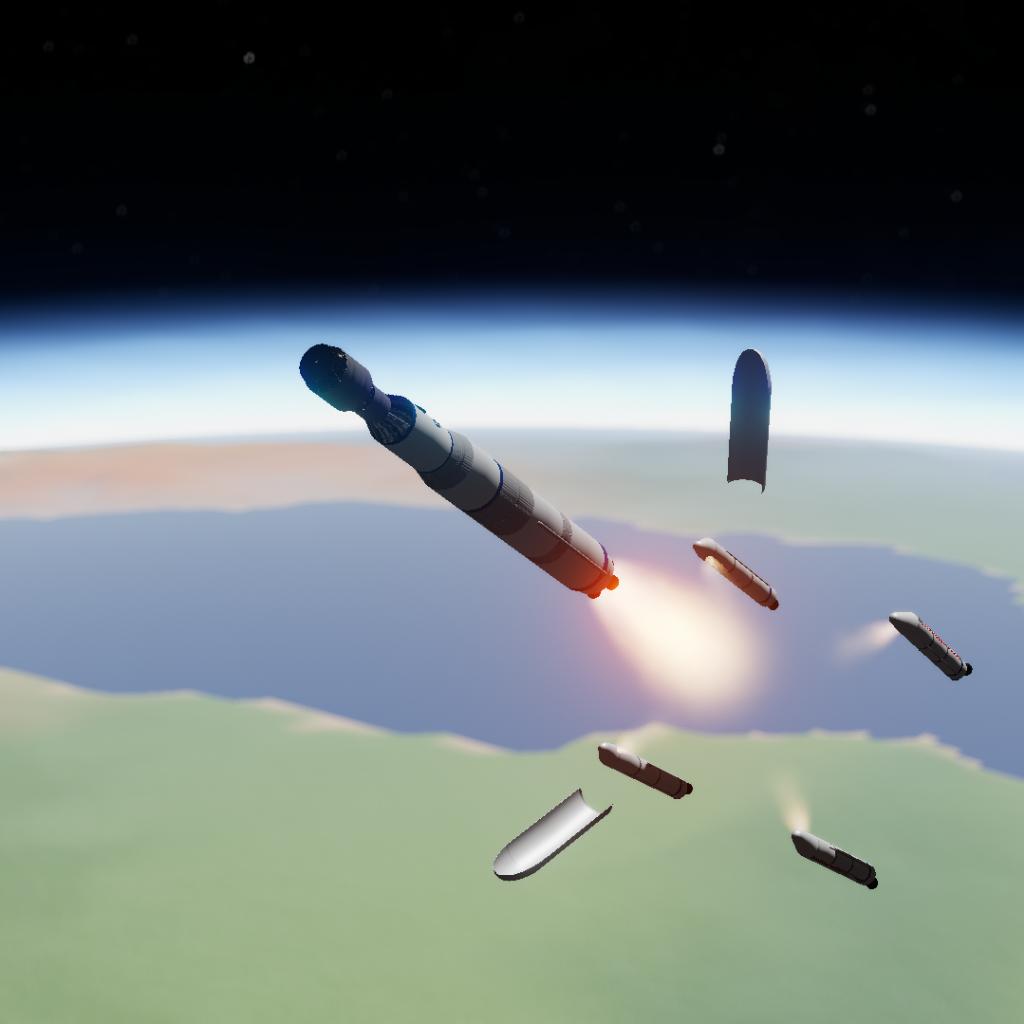 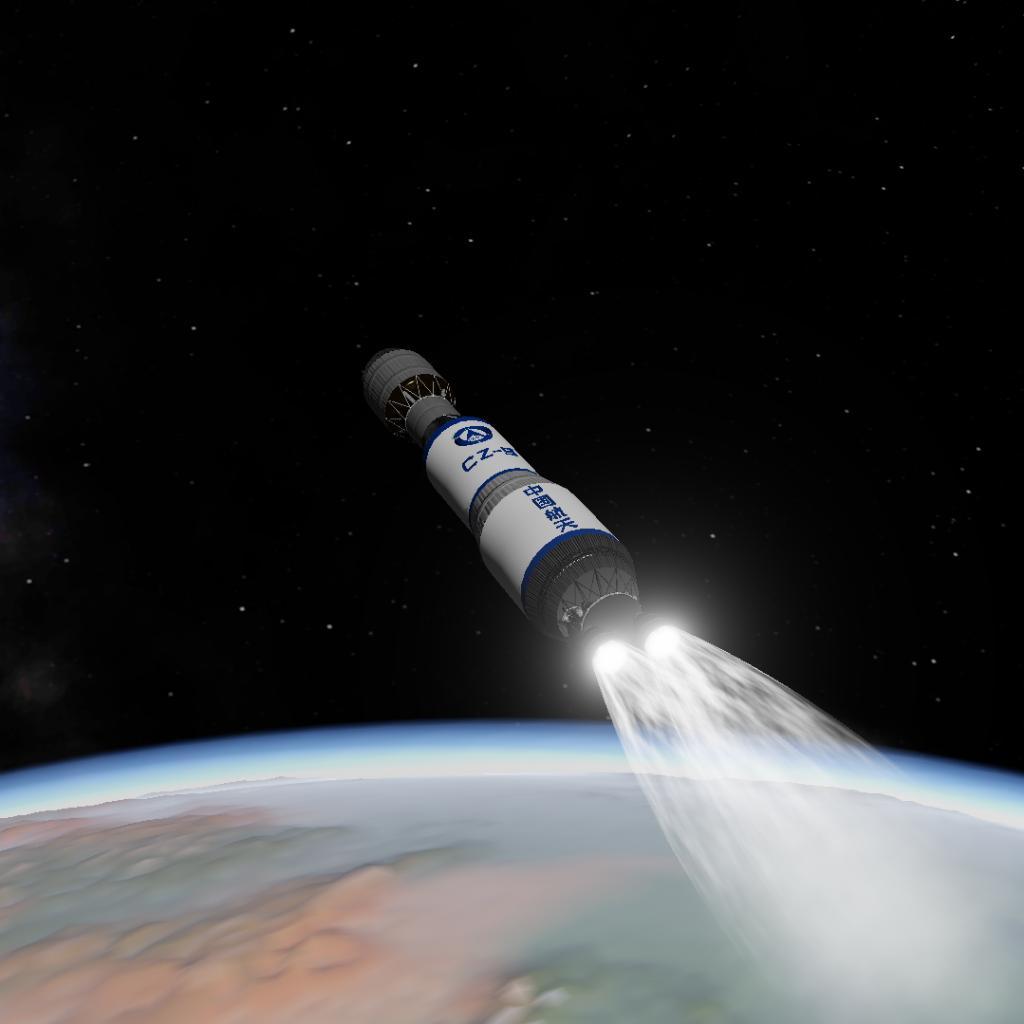 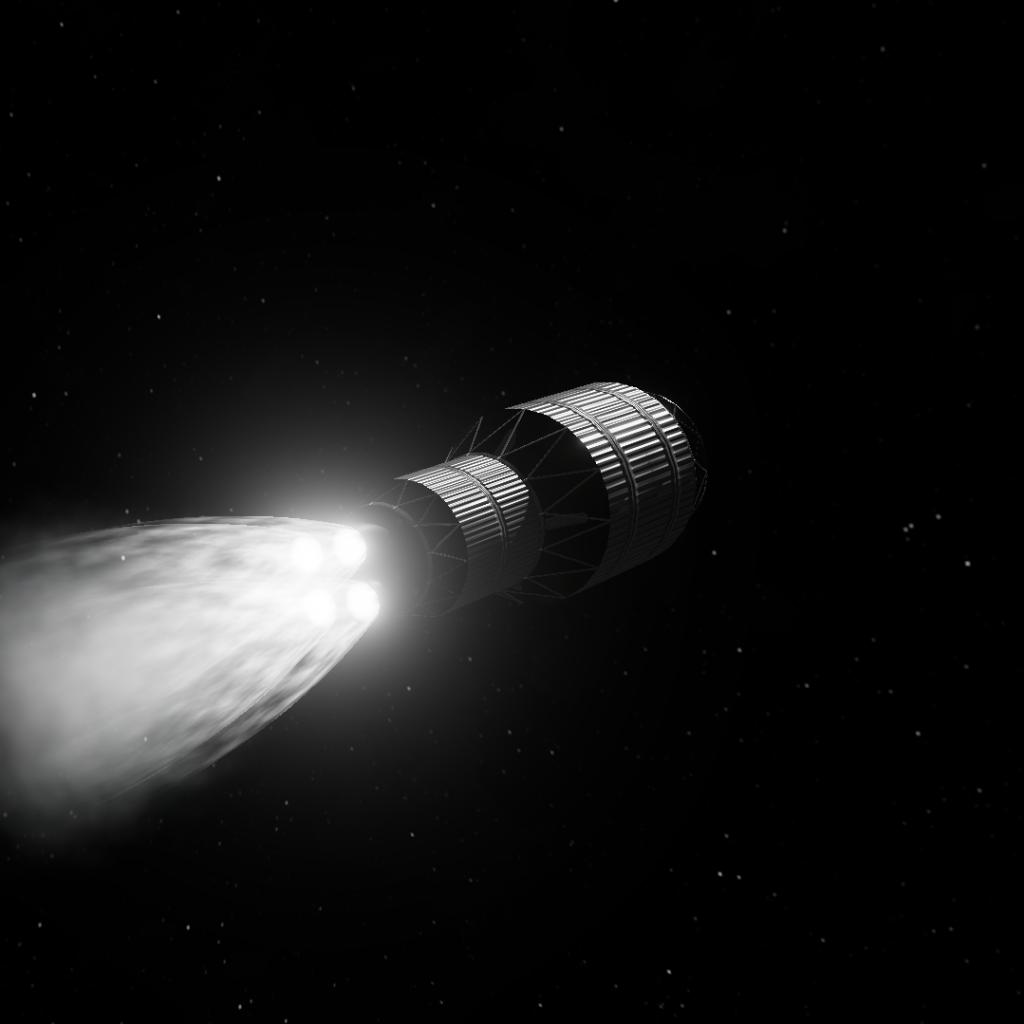 Here are some of the design papers and comparison with other rockets. 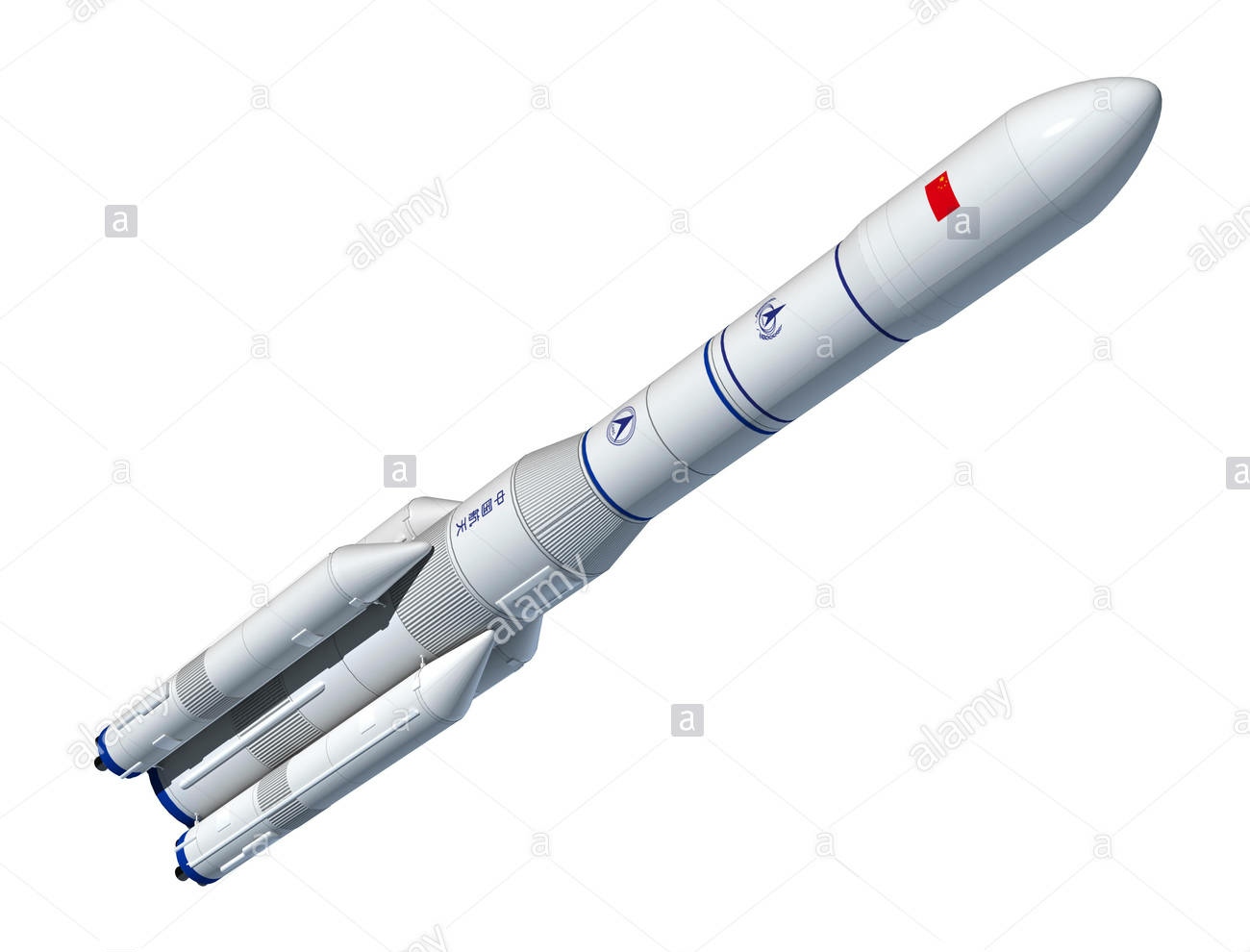 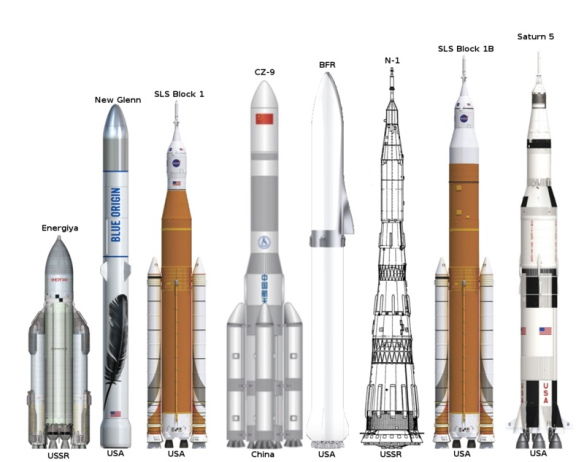 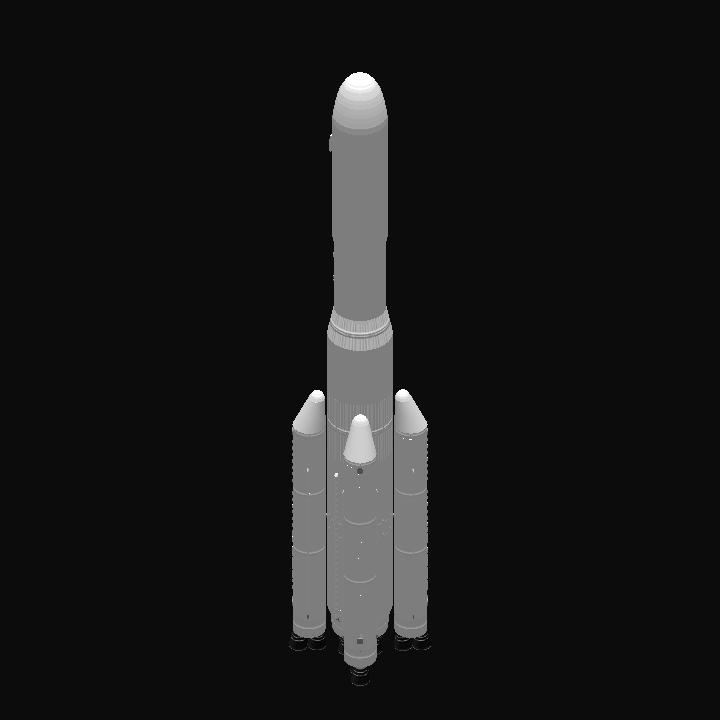 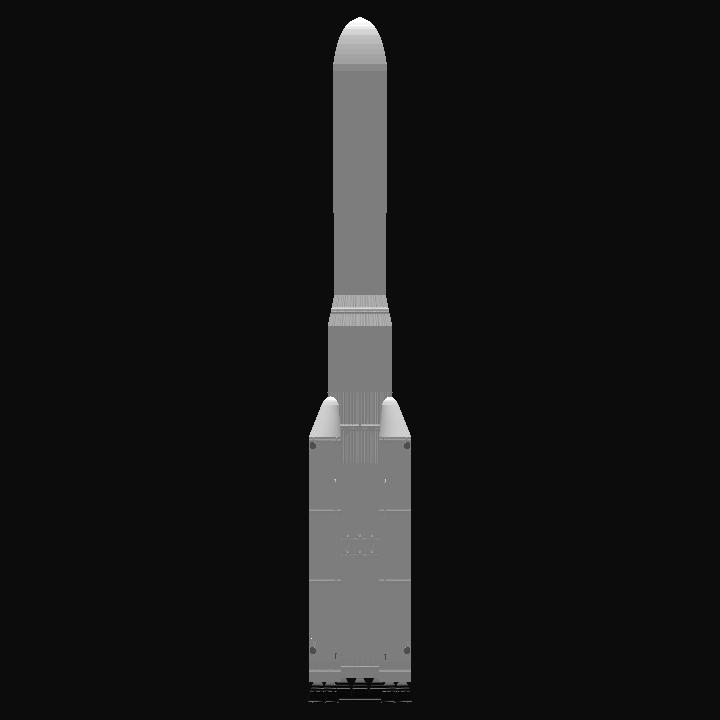 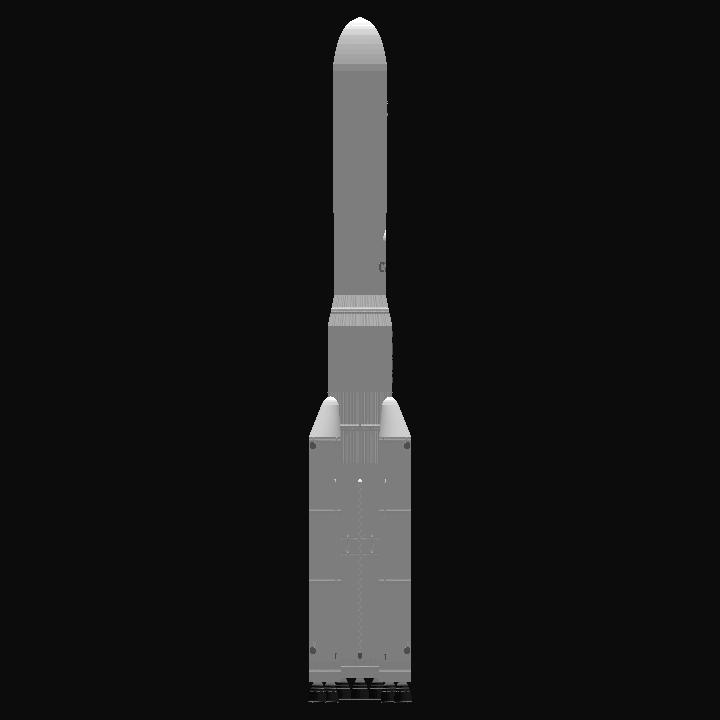