For all Mankind Pathfinder - Launched from C-5 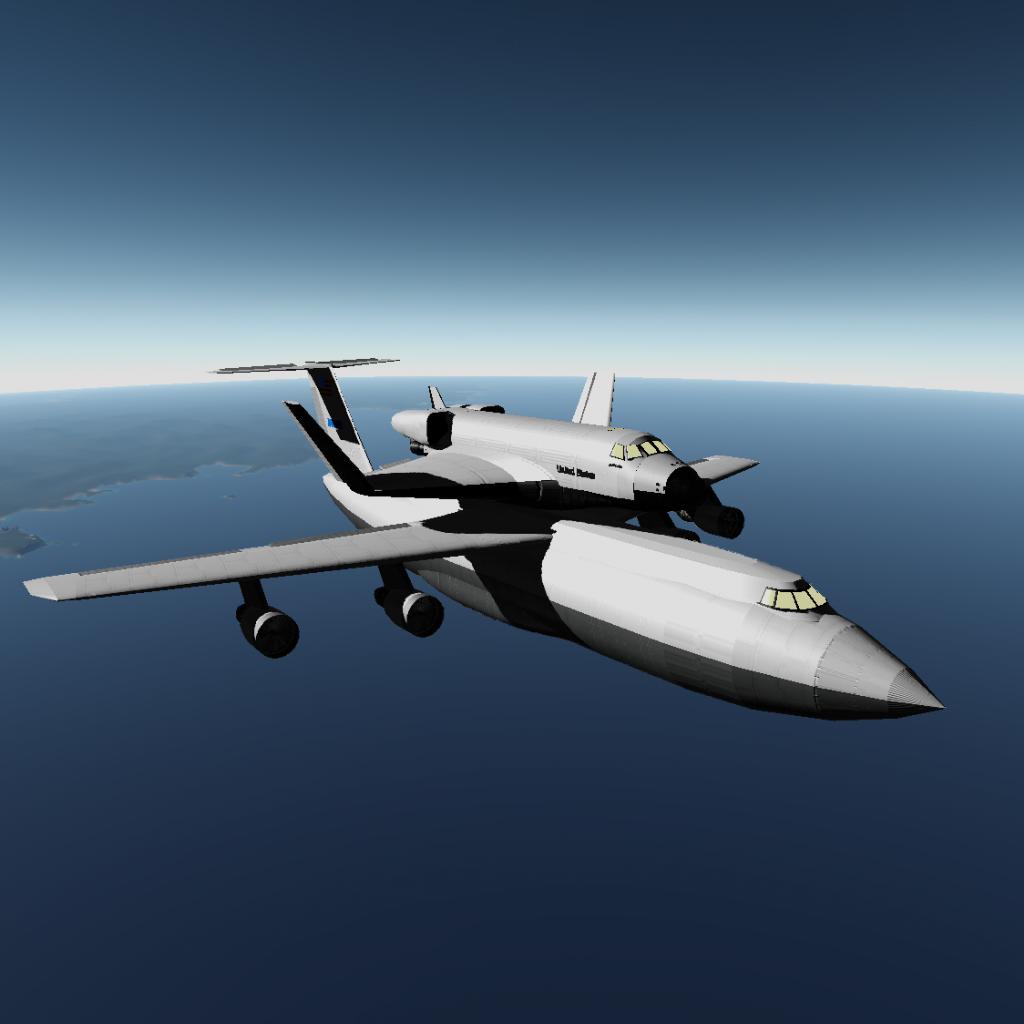 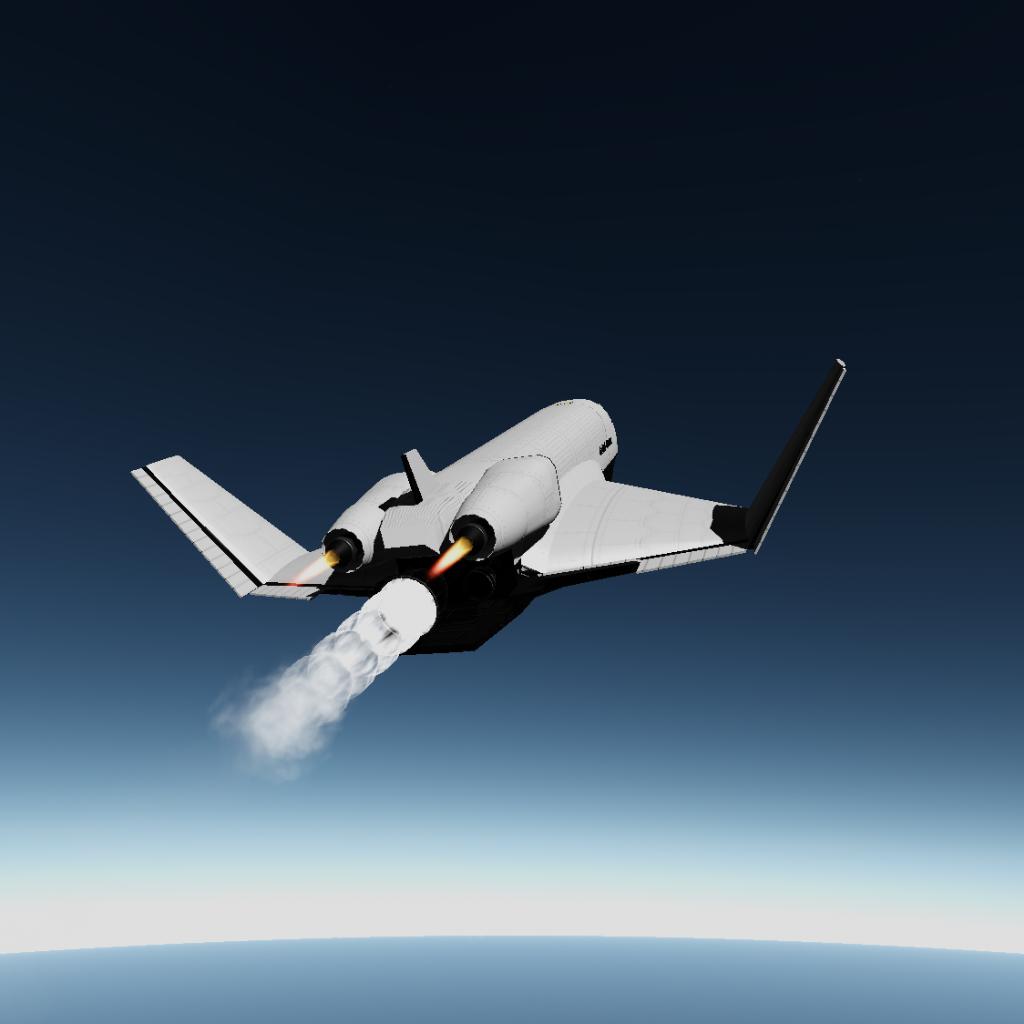 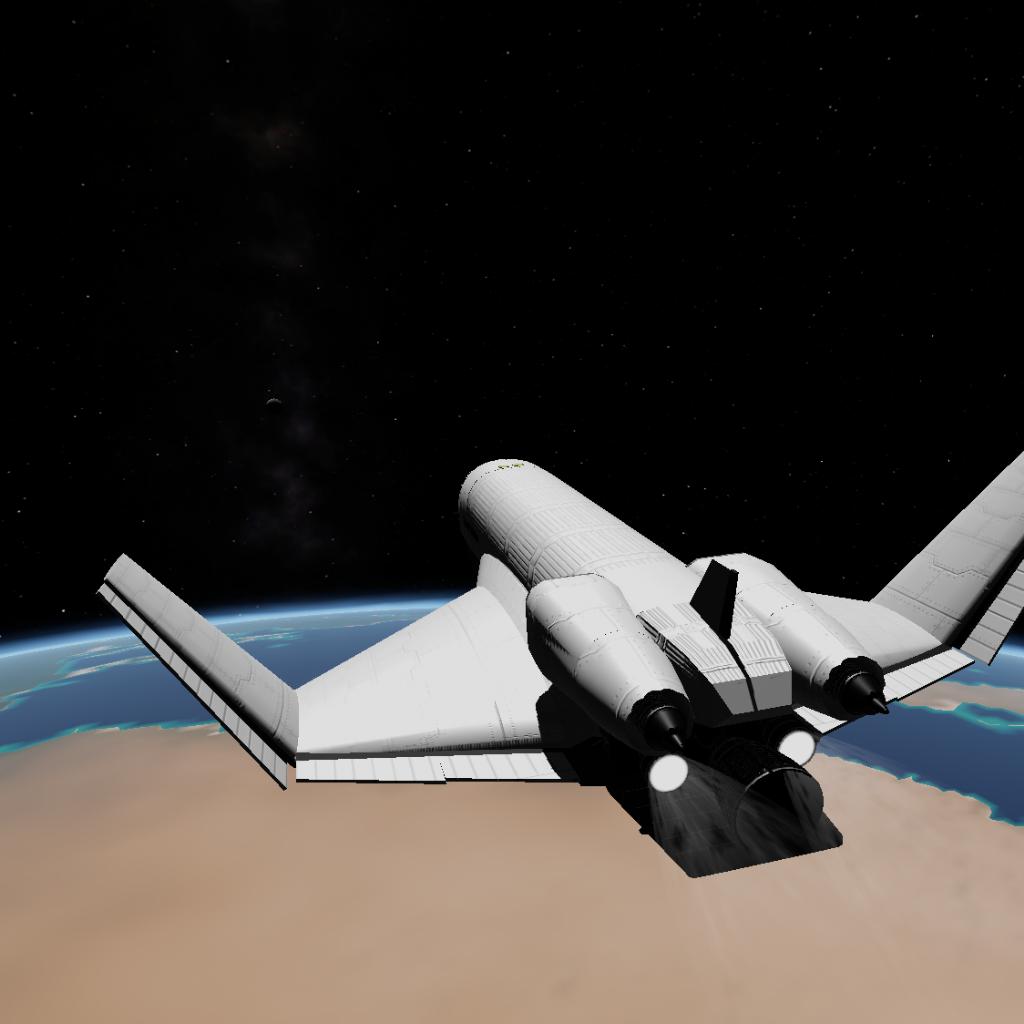 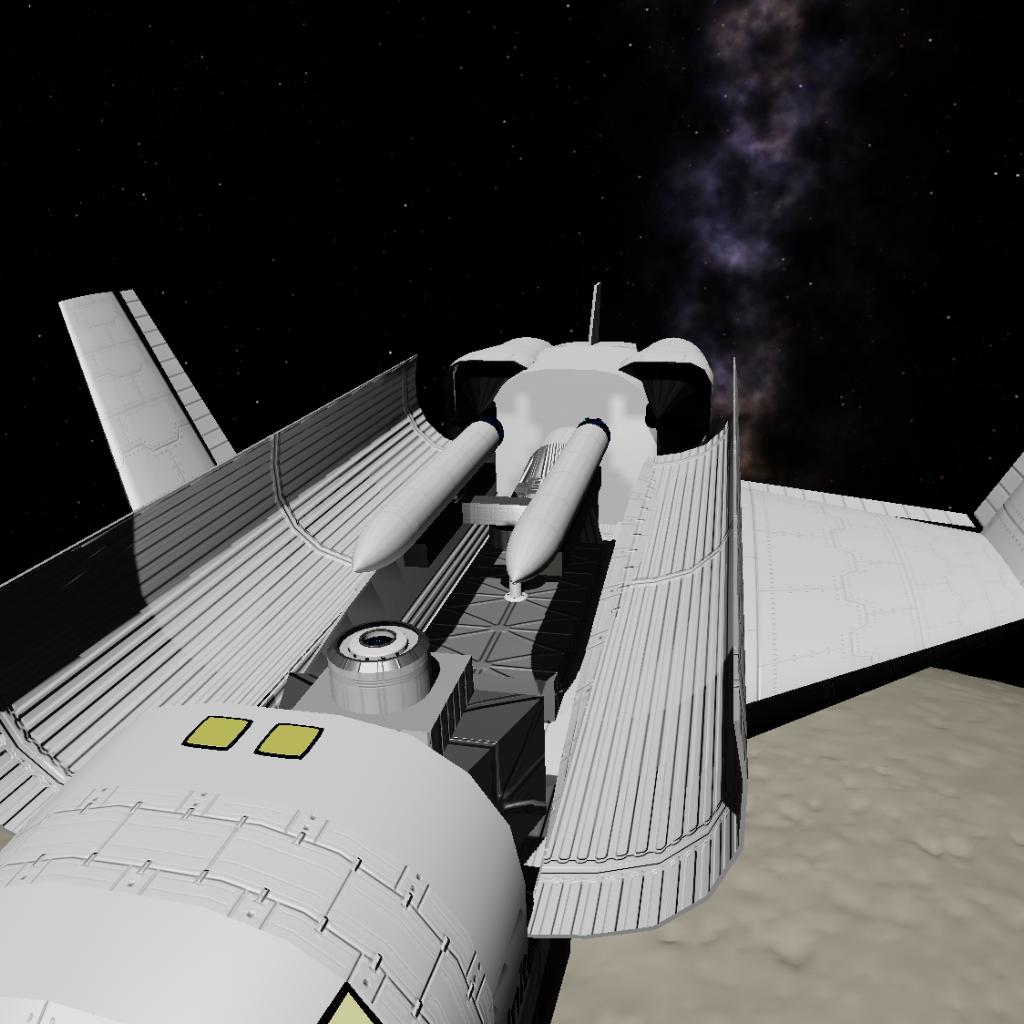 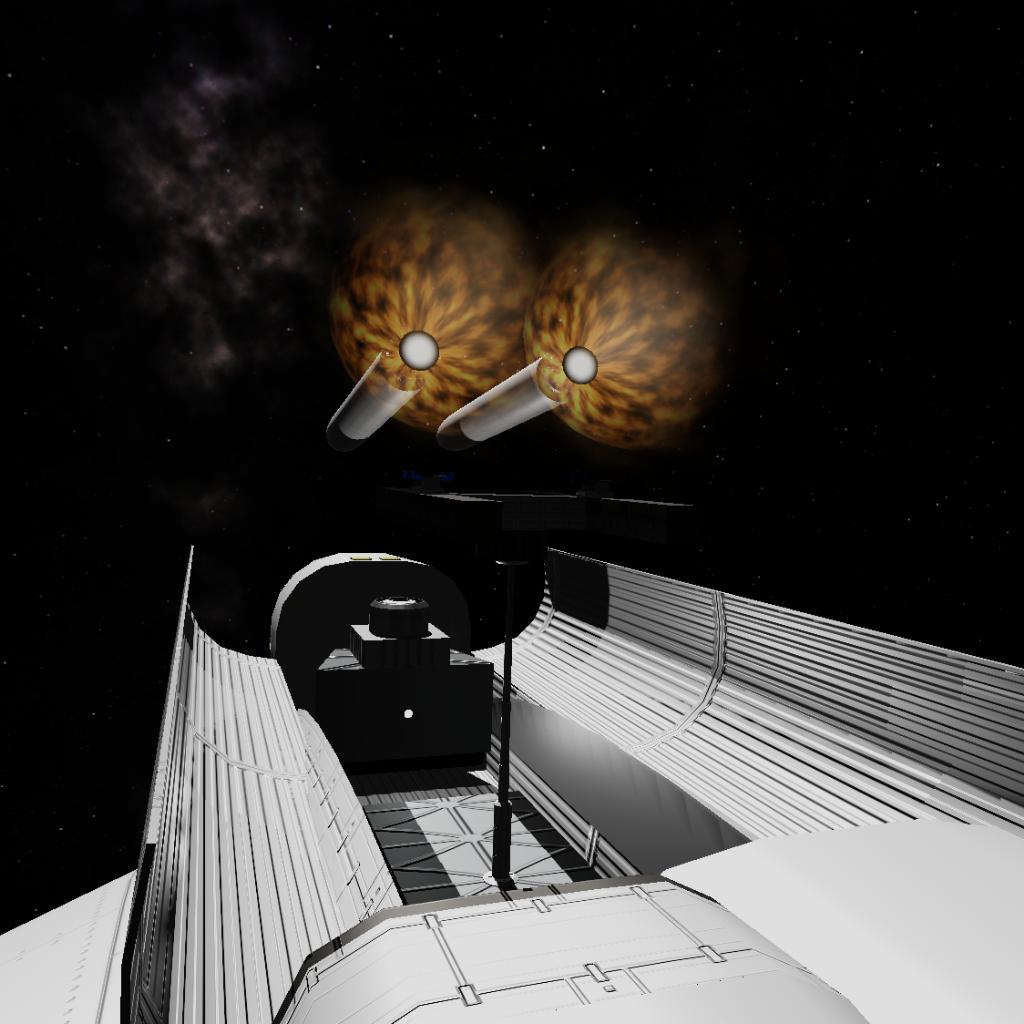 A modified and upgraded sucessor to the Space Shuttle, the Pathfinder was designed in an alternate reality where the Soviet Union won the space race. In response to this defeat, the United States developed an advanced spacecraft to compete with the Soviet threat.

The Pathfinder features a powerful nuclear engine with an estimated ISP of 2600. This craft carried enough liquid hydrogen to get to the Moon and back. It’s jet engines allow this vessel to get to 12km or more. Its vacuum engines provide even more efficient thrust at the expense of TWR. 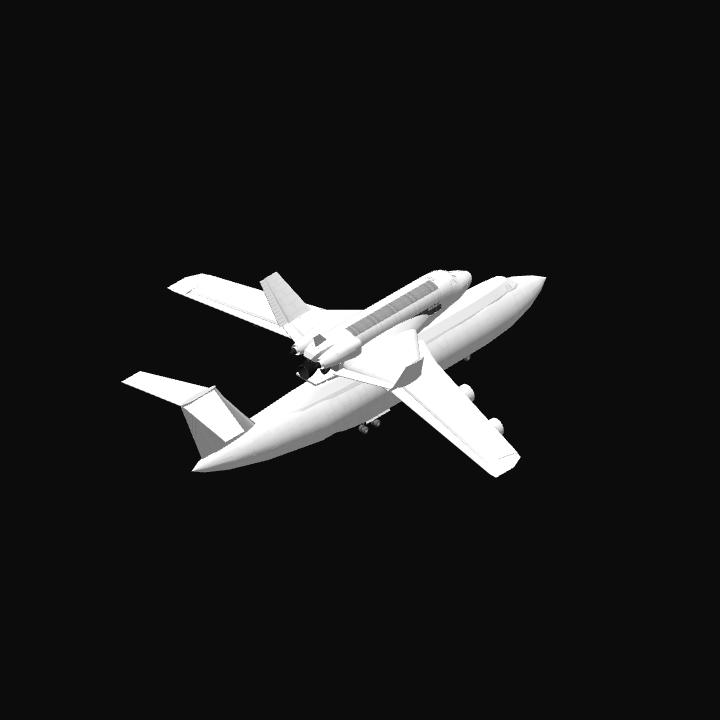 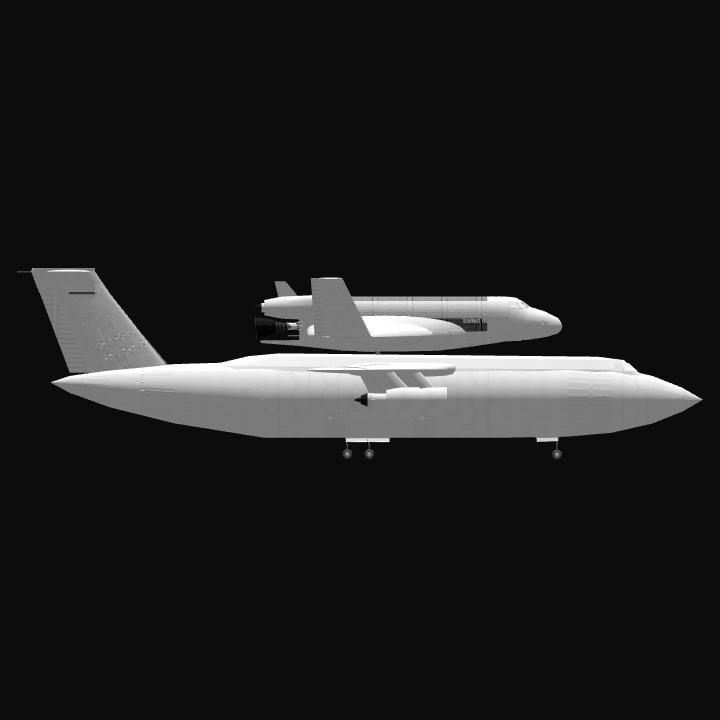 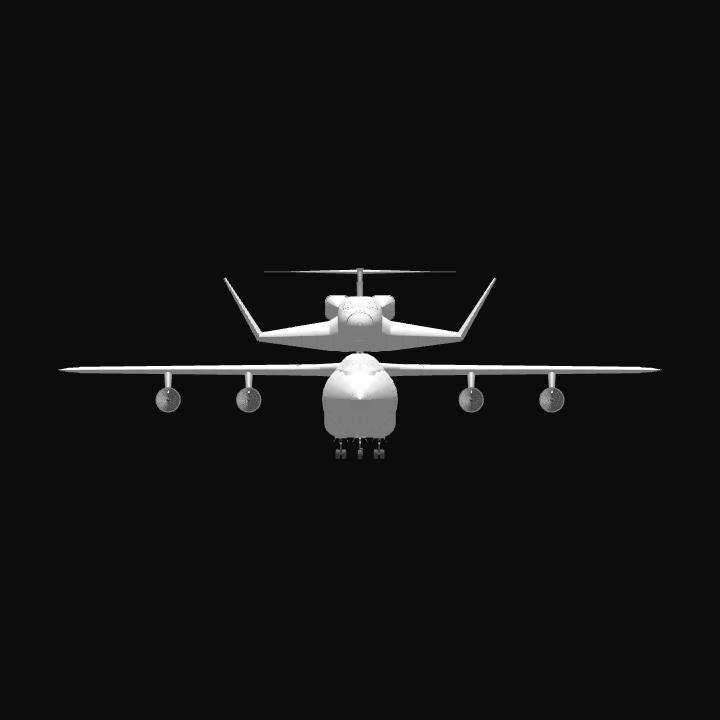