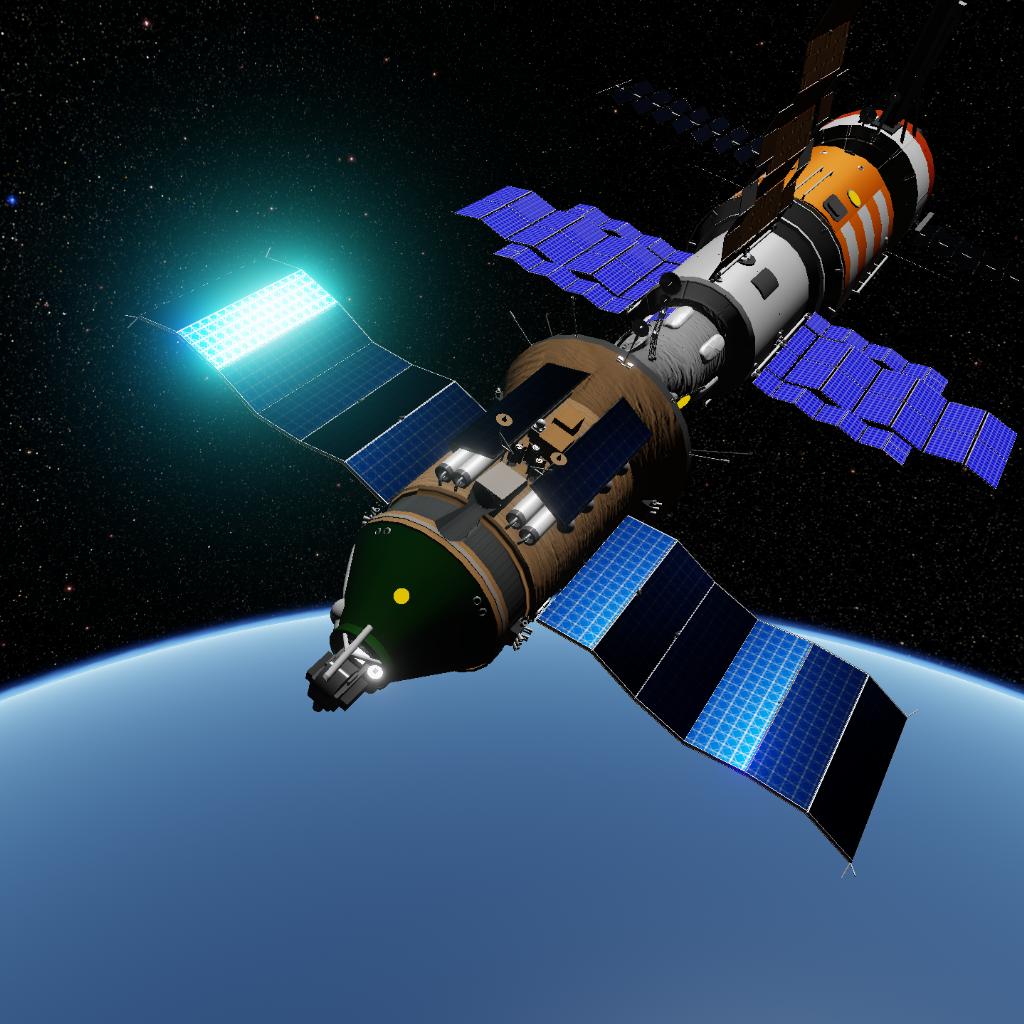 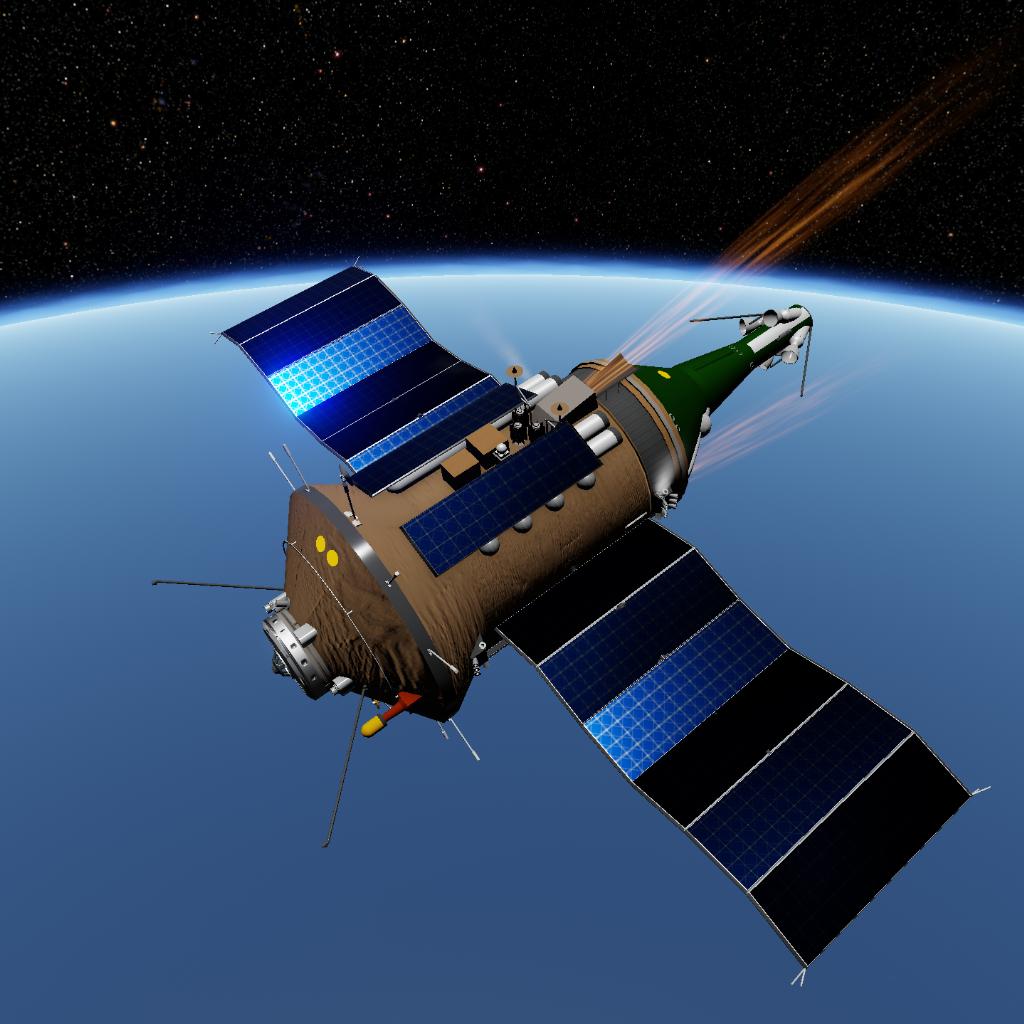 Kosmos 1686 (Russian: Kocmoc 1686 meaning Cosmos 1686), also known as TKS-4 or TKS-M, was a heavily modified TKS spacecraft which docked unmanned to the Soviet space station Salyut 7 as part of tests to attach scientific expansion modules to stations in Earth orbit. The module which docked to the station was the FGB component of a TKS vehicle launched on September 27, 1985, and was designed to test systems planned for use on the Mir Core Module. The spacecraft docked with Salyut 7 on October 2, 1985, during the long-duration stay of the cosmonauts of its fifth principal expedition, which arrived on Soyuz T-14.[2] It was the last flown TKS spacecraft. 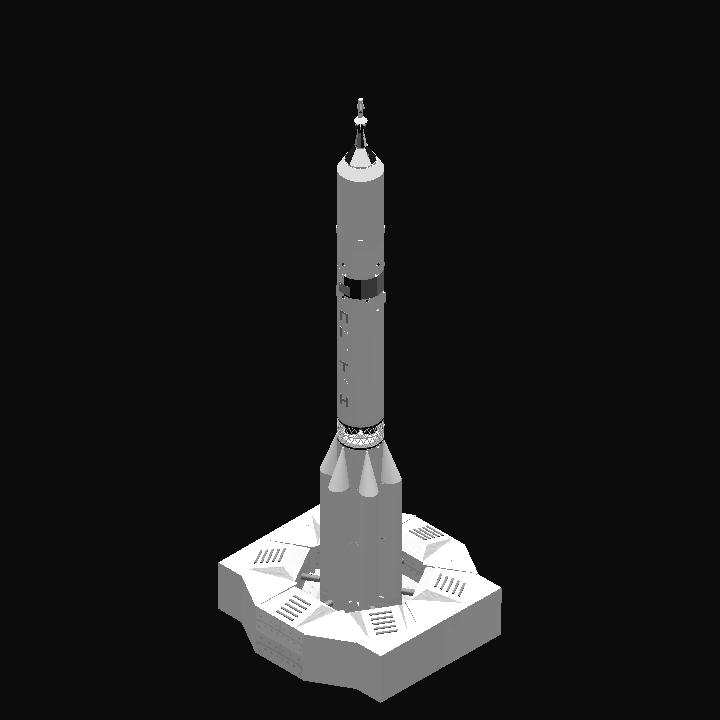 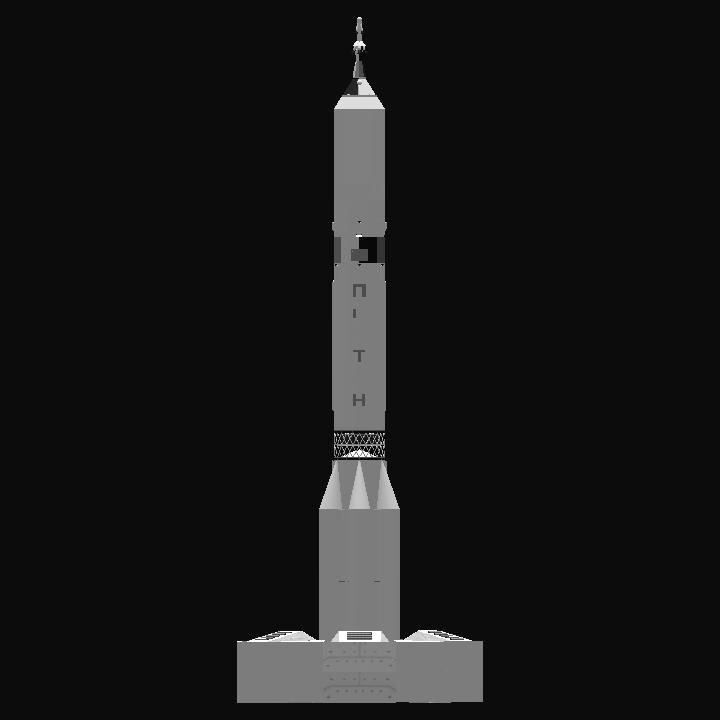