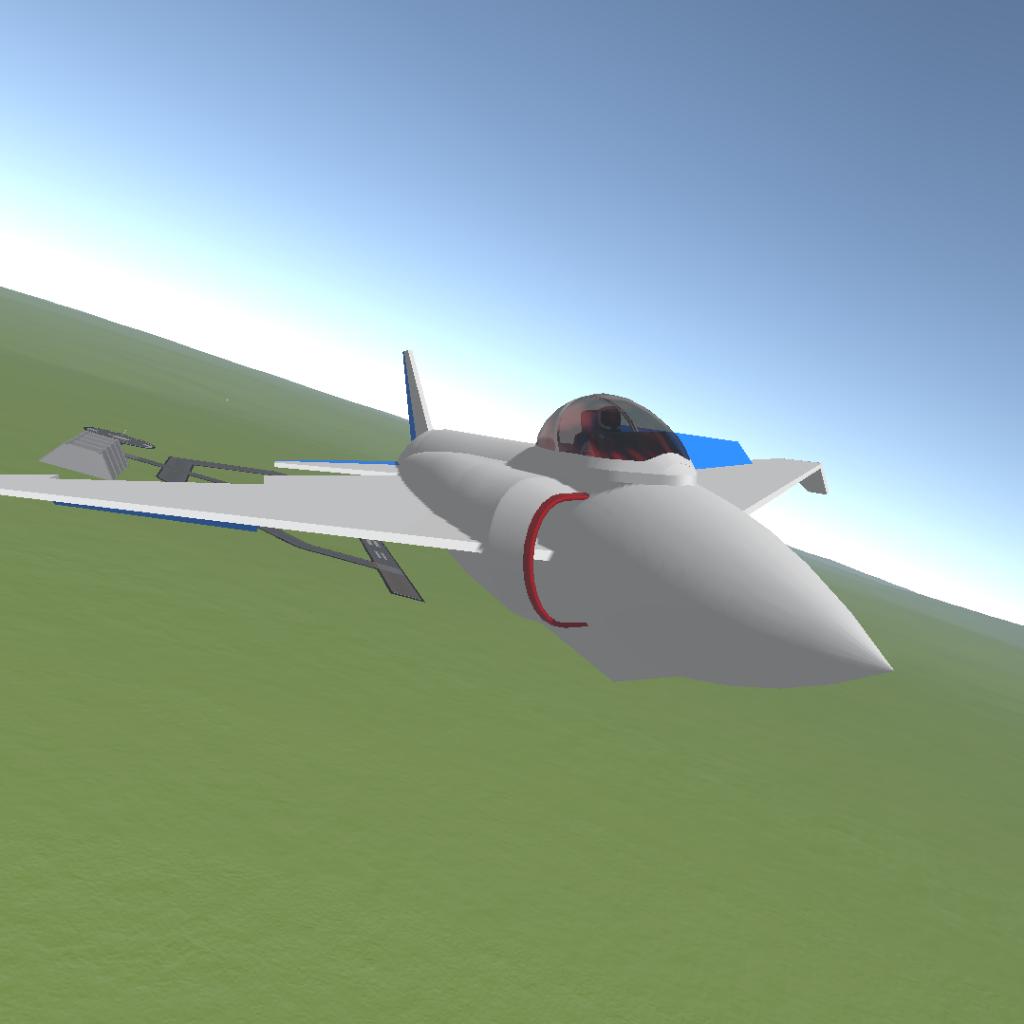 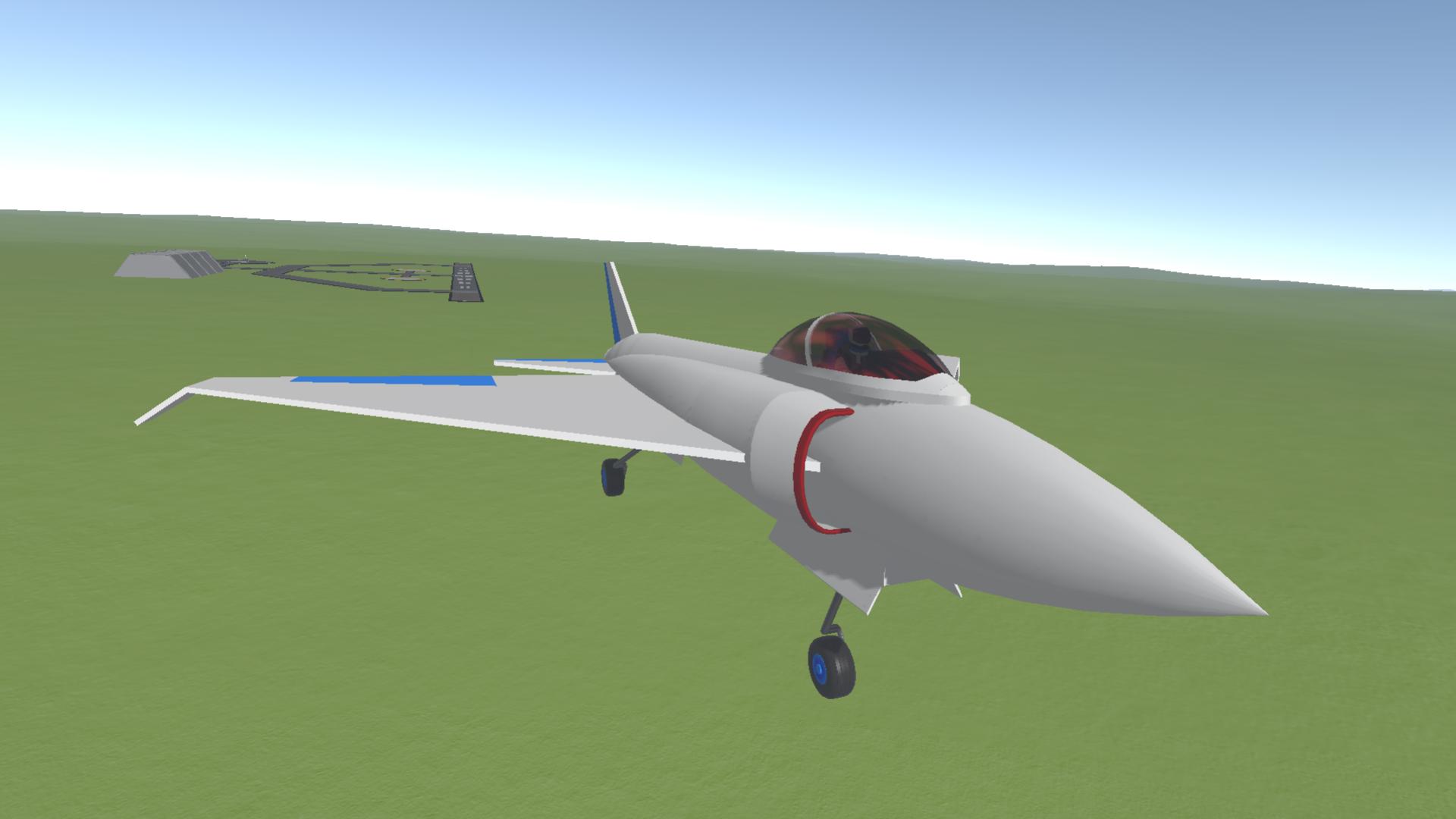 the zerco z2 is a fighter designed for high speed maneuverability, first flown in july of 1981. the plane was heralded for its high speed and ability to out maneuver some of the enemies toughest air to air missiles.

normal flight controls
ag8 is for gear
BUILDERS NOTE: this is only my second uploaded aircraft on the site so yea it's not to terribly good. It is fun to fly, though the low speed maneuverability is low, sorry for that, I still dont know how to edit the control surfaces. Speaking of, my next build should have custom fuselage, well here there called fuel tank, wings, so be on the look out for that! I am also planning on making a sr-71 ripoff, might be cause for my first teaser on the site! 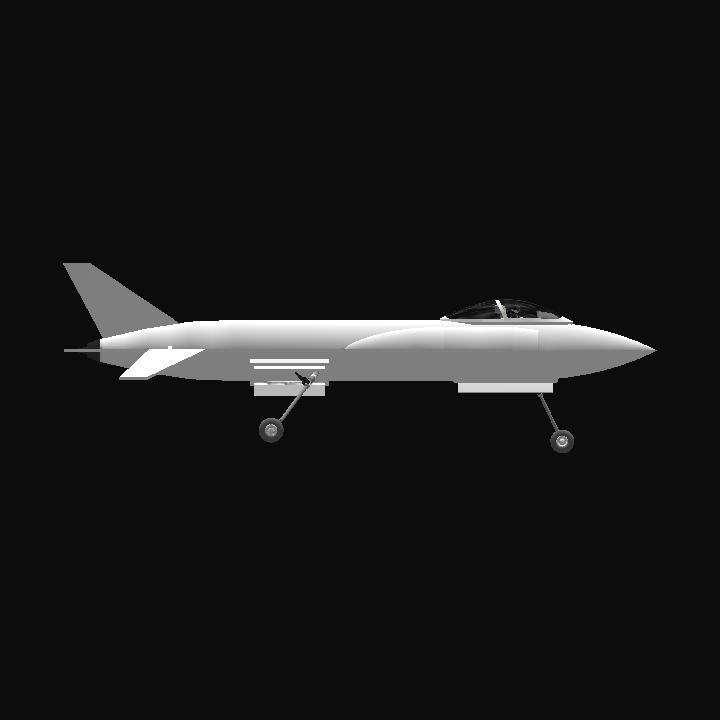 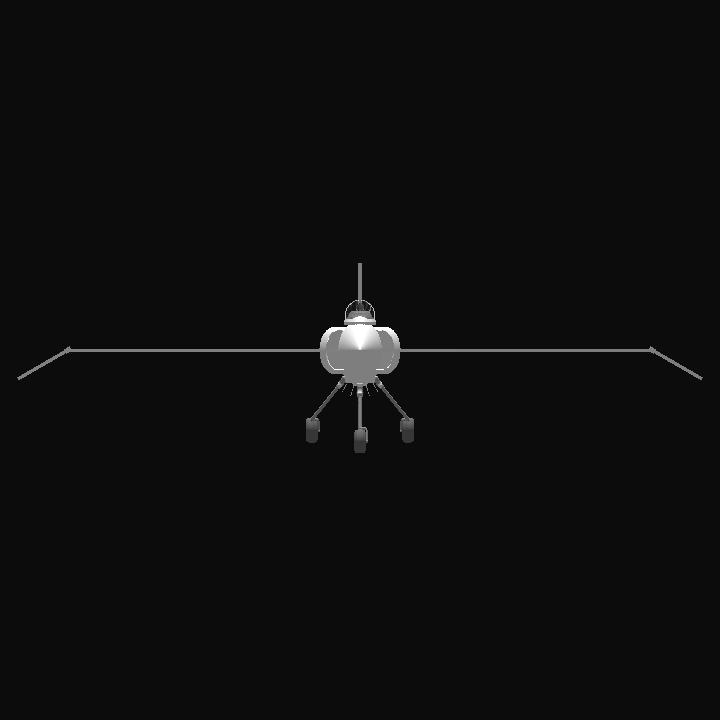