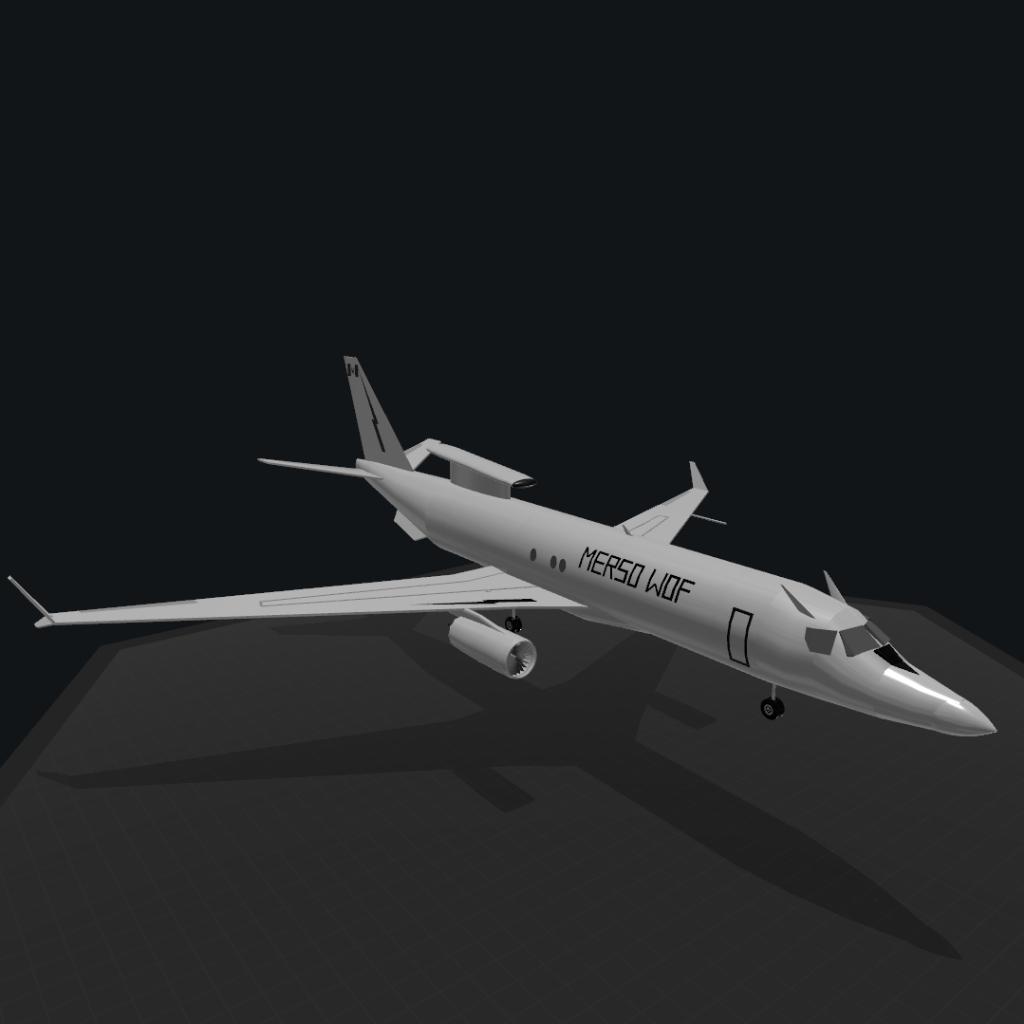 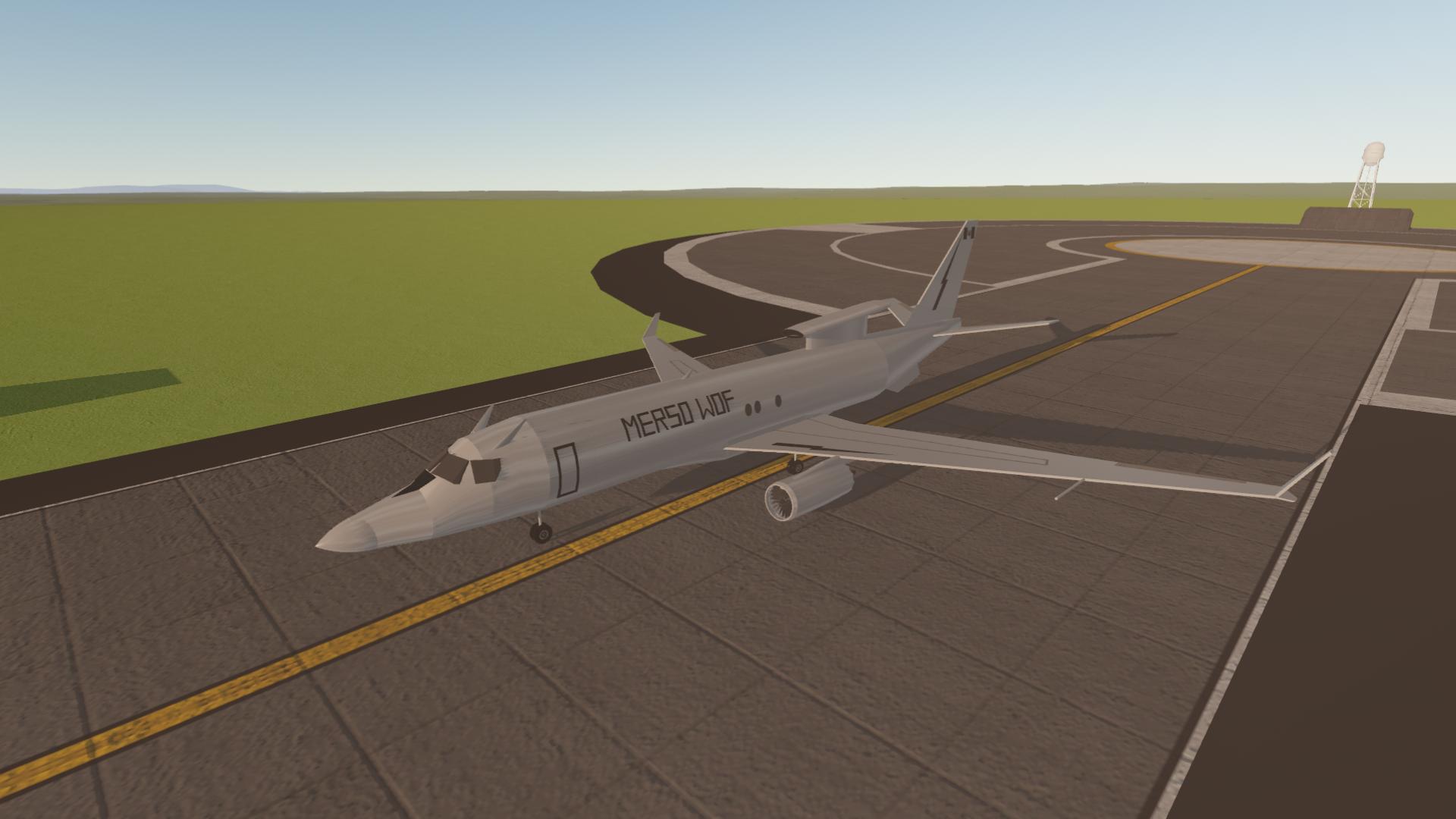 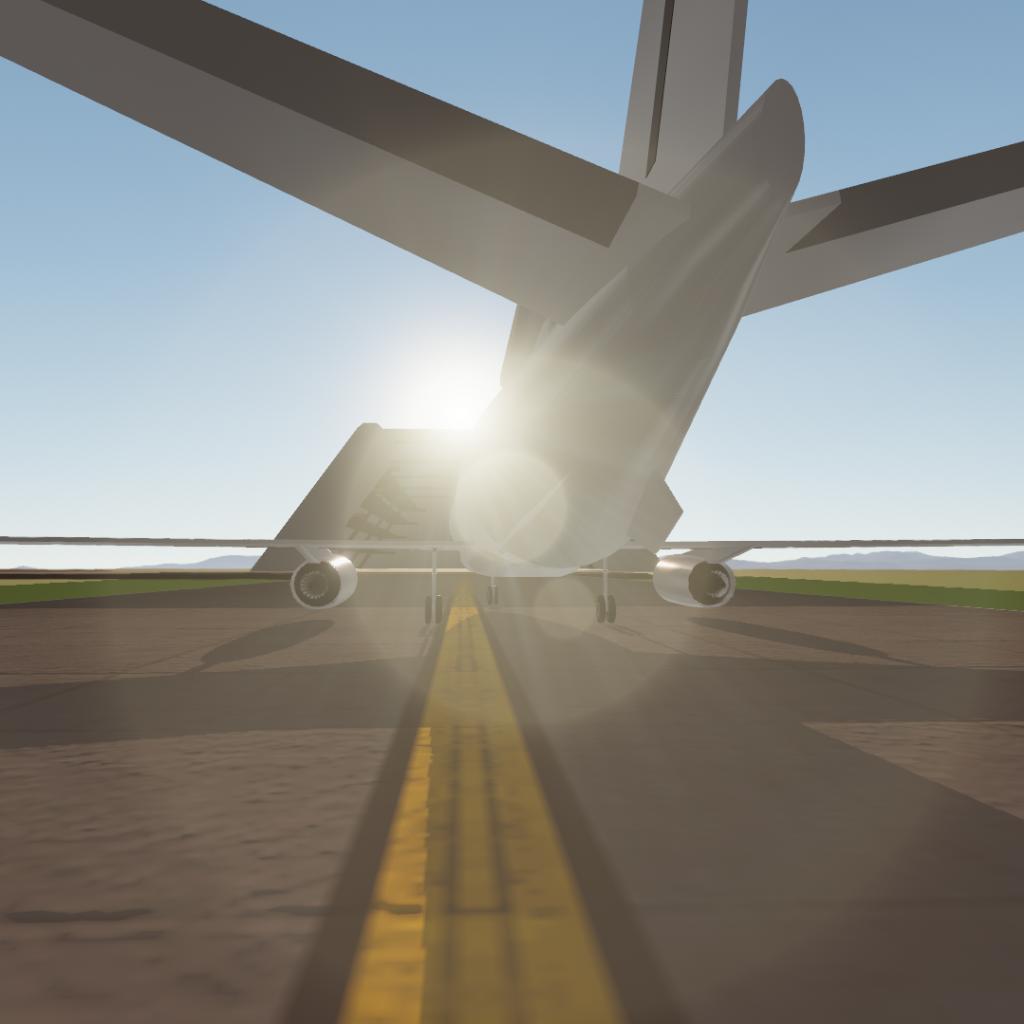 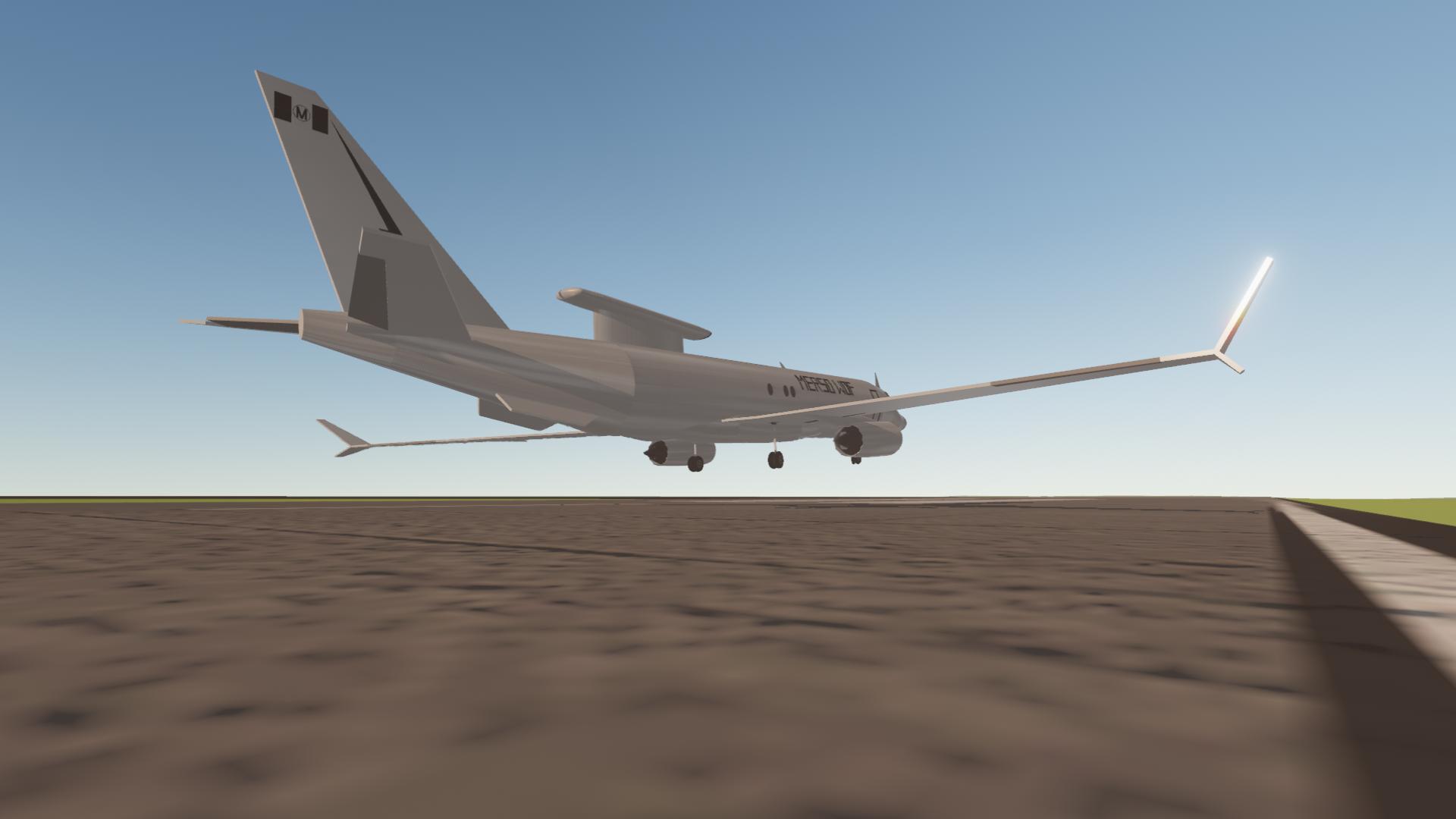 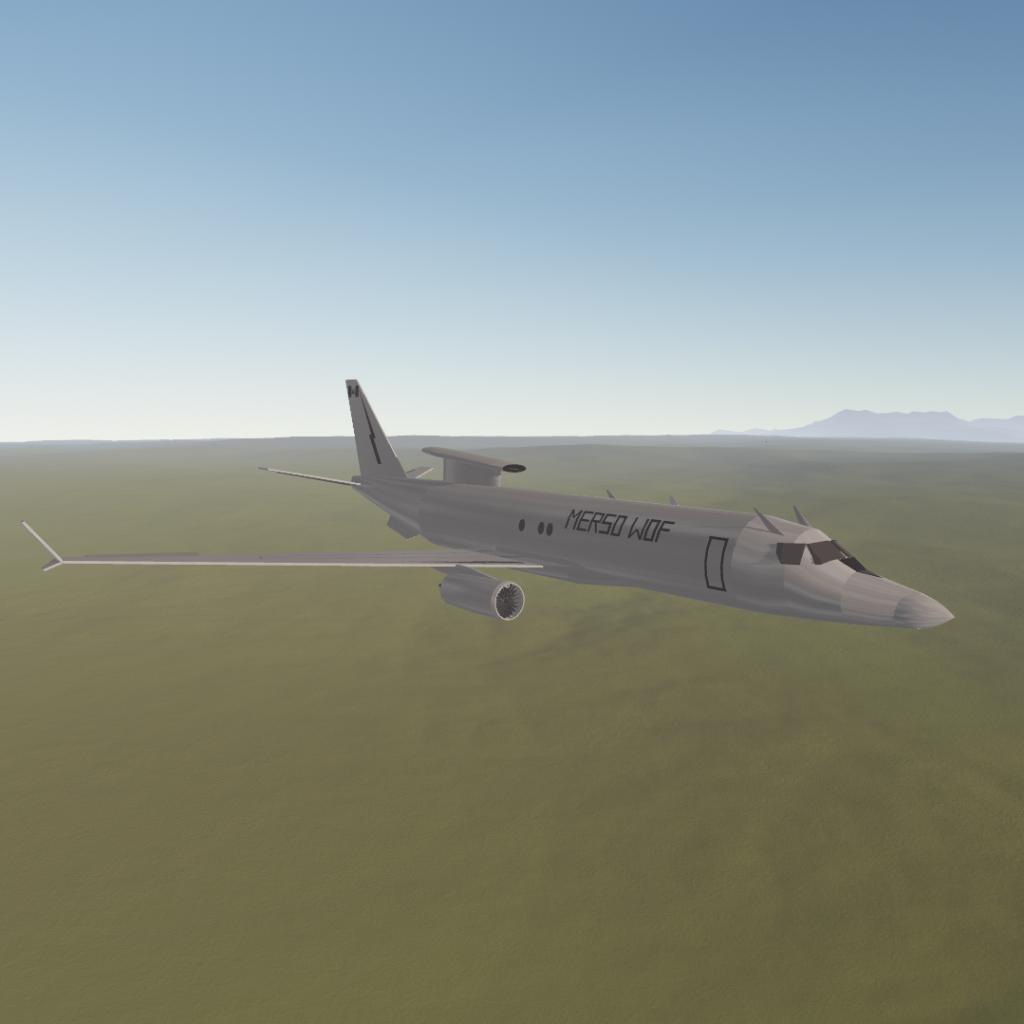 well, this is the AWACS version of this plane 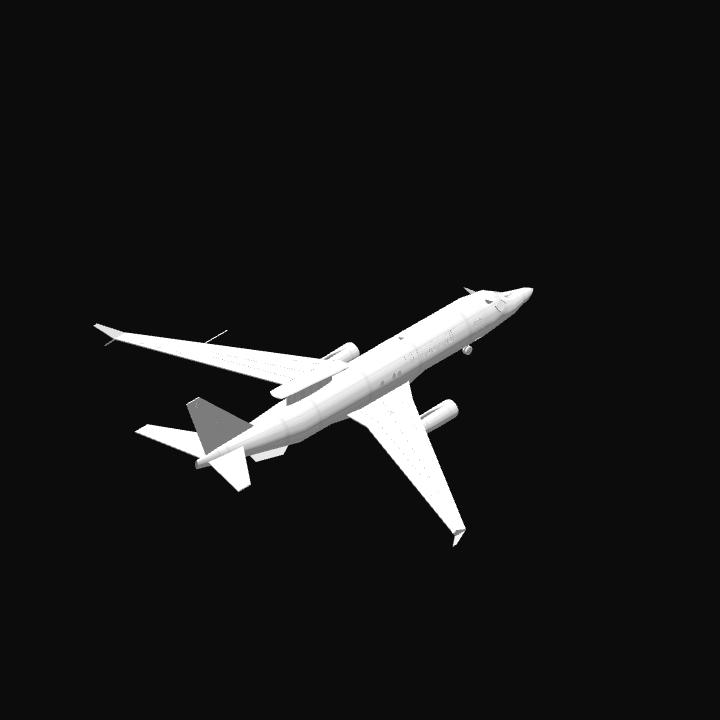 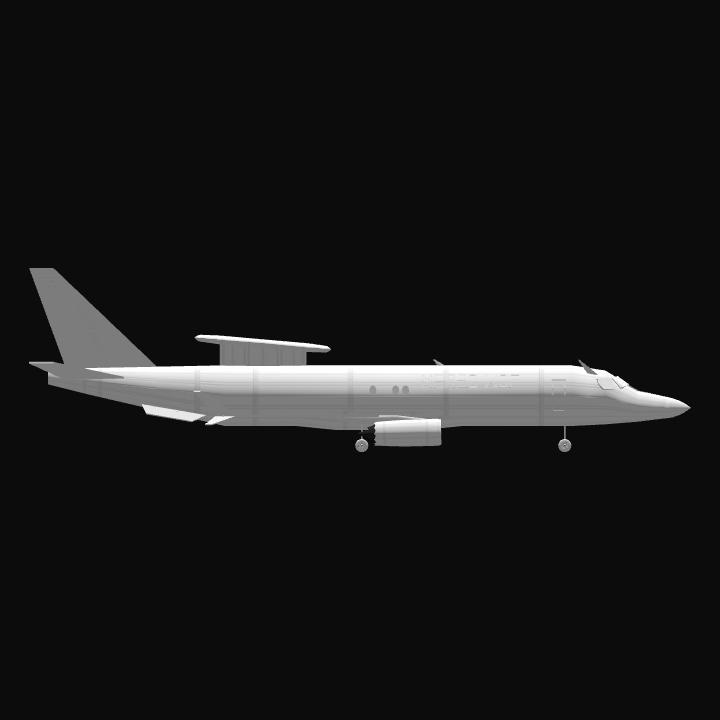 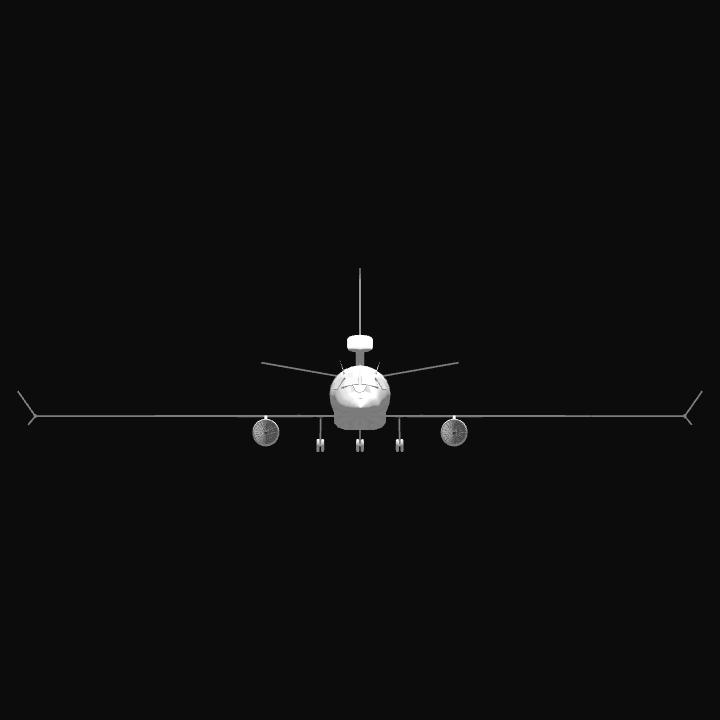