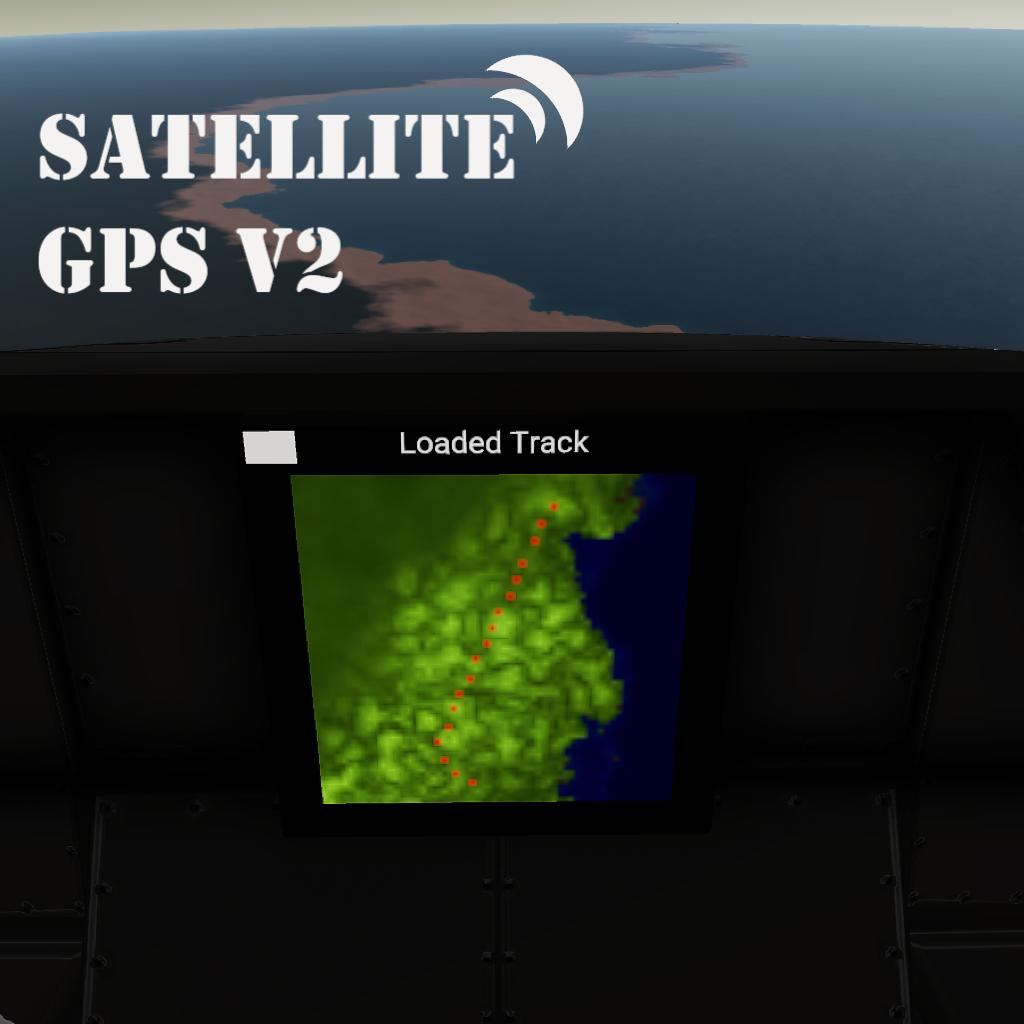 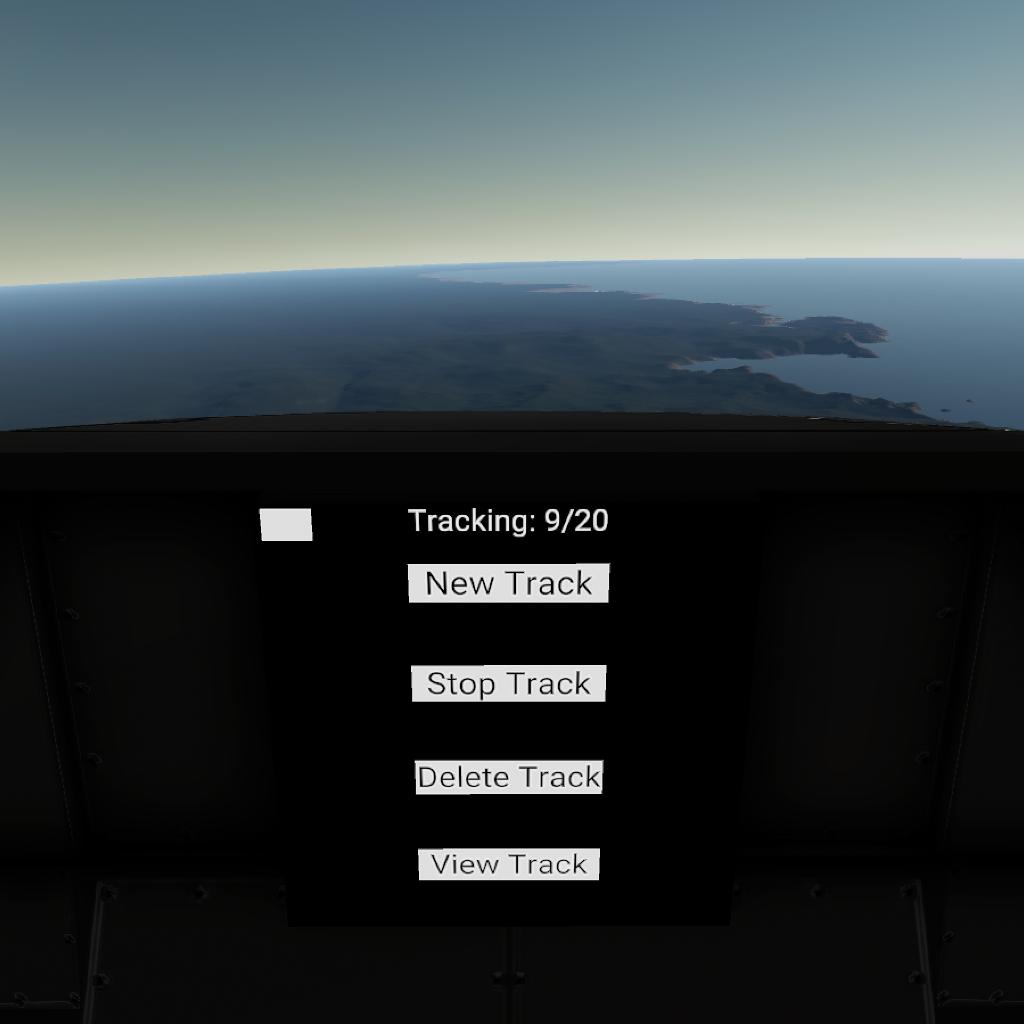 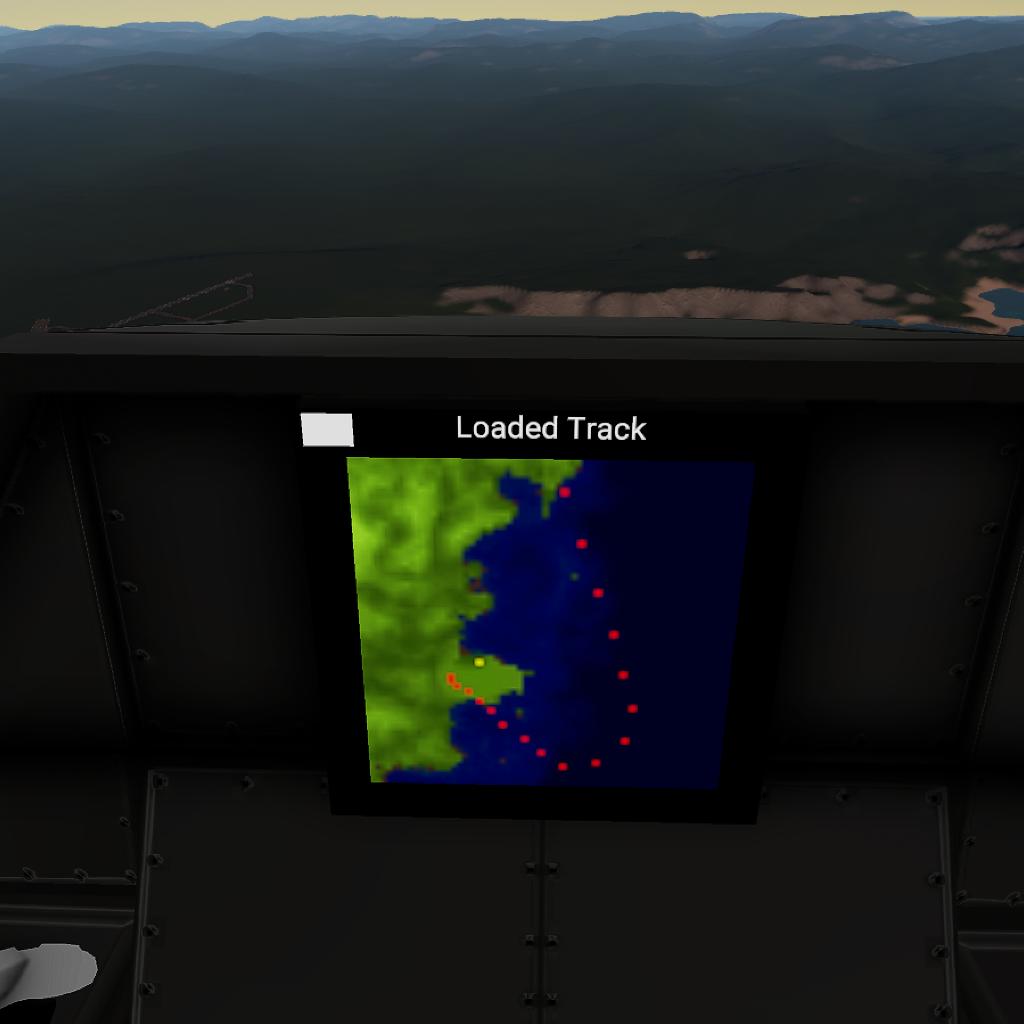 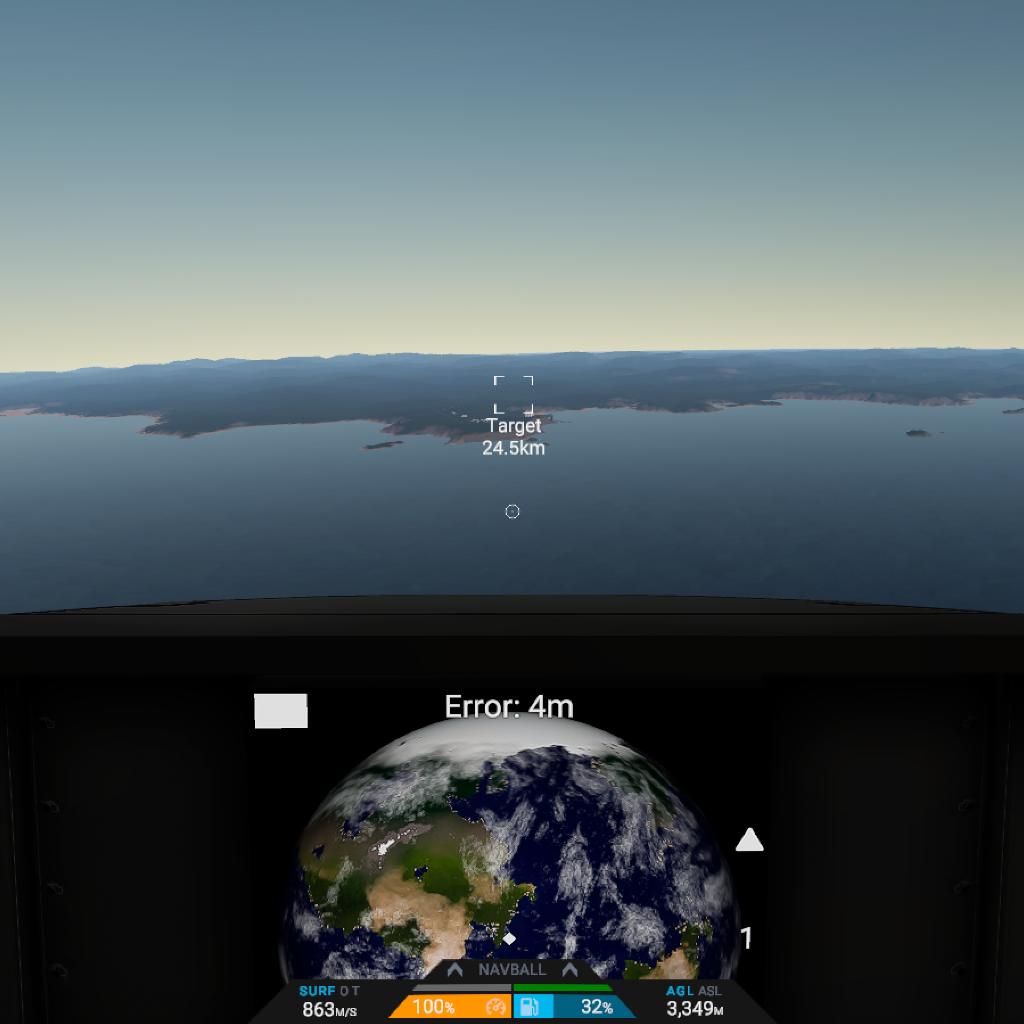 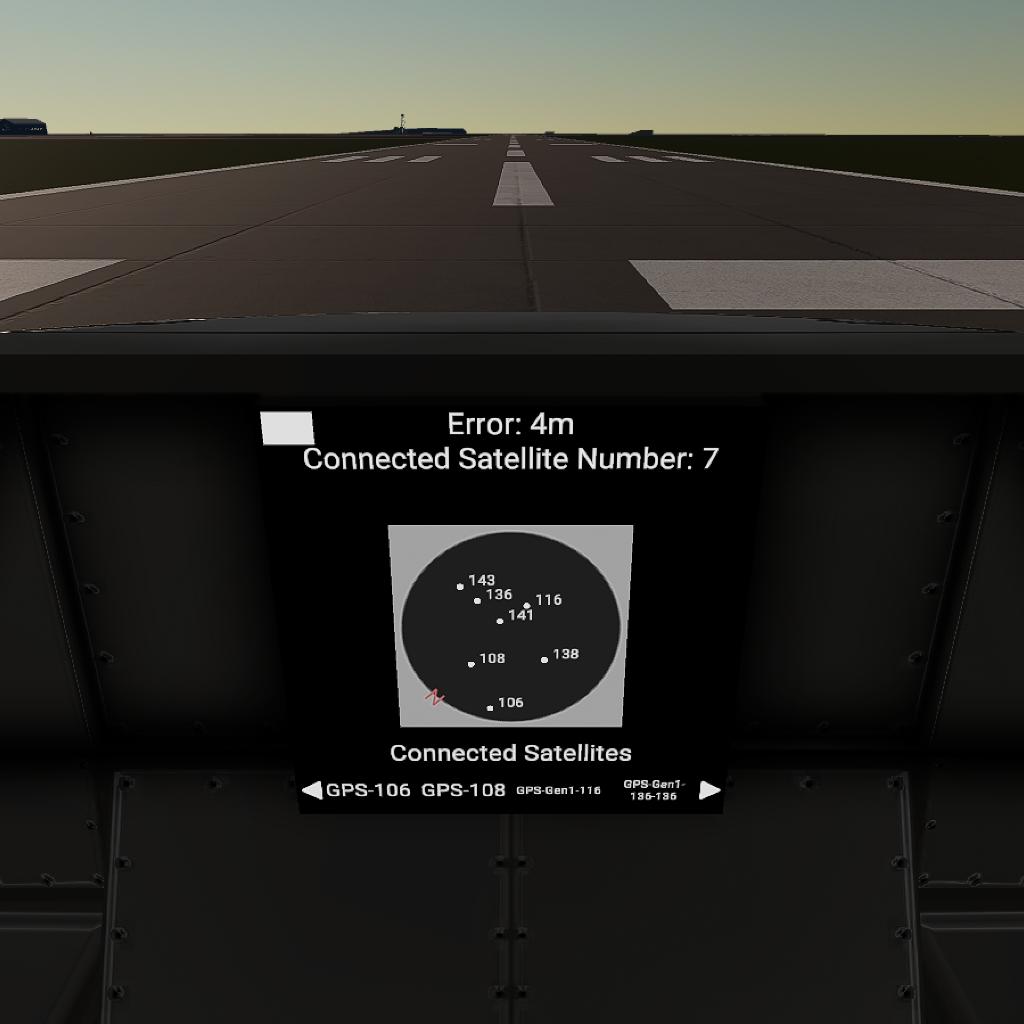 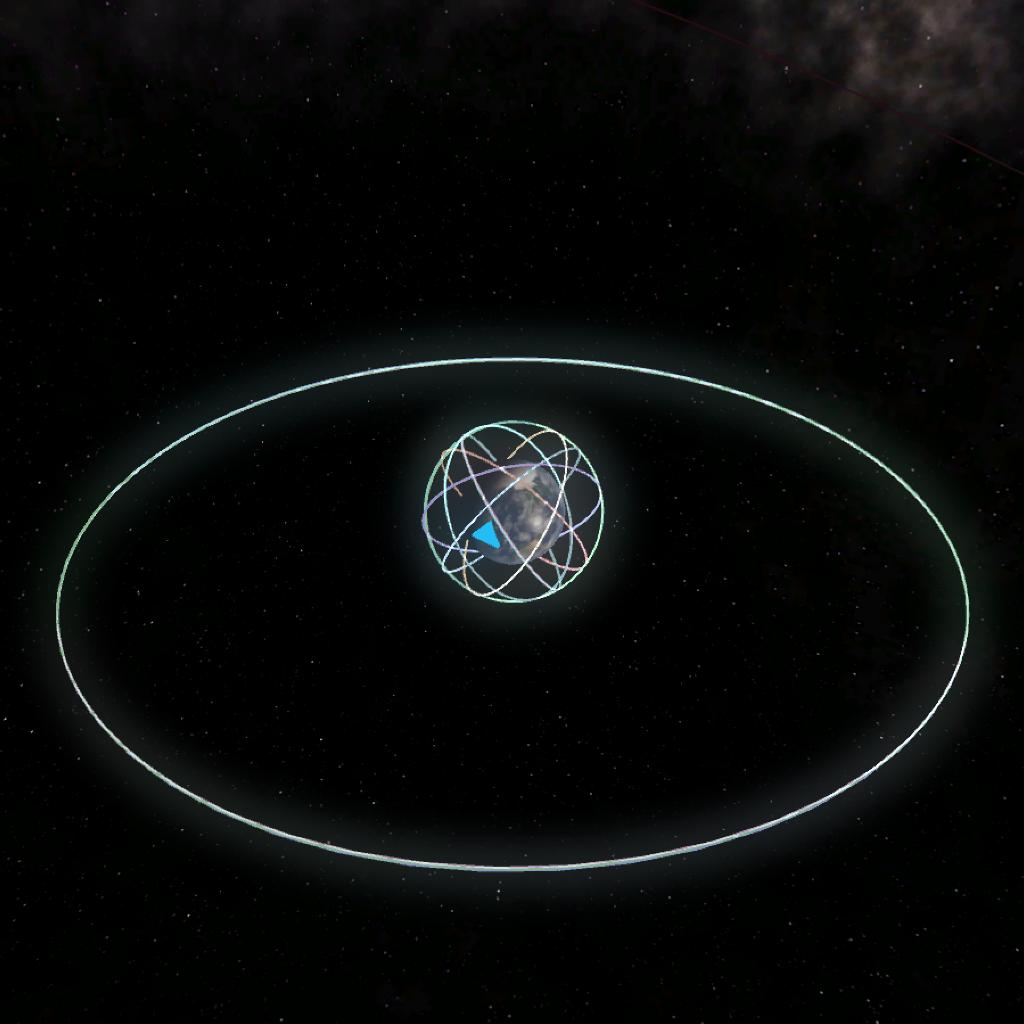 The second version of the GPS. It requires satellites in orbit to be completely functional.

Targeting a waypoint no longer requires you to be constantly viewing it. It can now run the targeting loop in the background, leaving you free to use other functions of the GPS

This allows you to save a series of consecutive co-ordinates as a track (subject to inaccuracy), with a user-defined timestep. By default, a maximum of 20 points are saved before the oldest co-ords are overwritten. This maximum number can be edited in the program.
"View Track" will display the track against the terrain on a map, visible as a series of red dots. Any waypoints on the map will be visible as a yellow dot. The map's default resolution is 64 * 64. This can also be edited.

As there was a bit of confusion with the first post about what it required to work properly, here is an explanation. The GPS reads satellites that are visible above the horizon in orbit around the planet, with "GPS" in the name (no quotes). It requires a minimum of 4 satellites above the horizon to give you a position, and every additional satellite from there increases accuracy. This means that just putting up 4 or 5 satellites won't be enough, as they will end up orbiting below the horizon. If you want total global coverage, you will want a satellite network similar to that seen in the final picture. 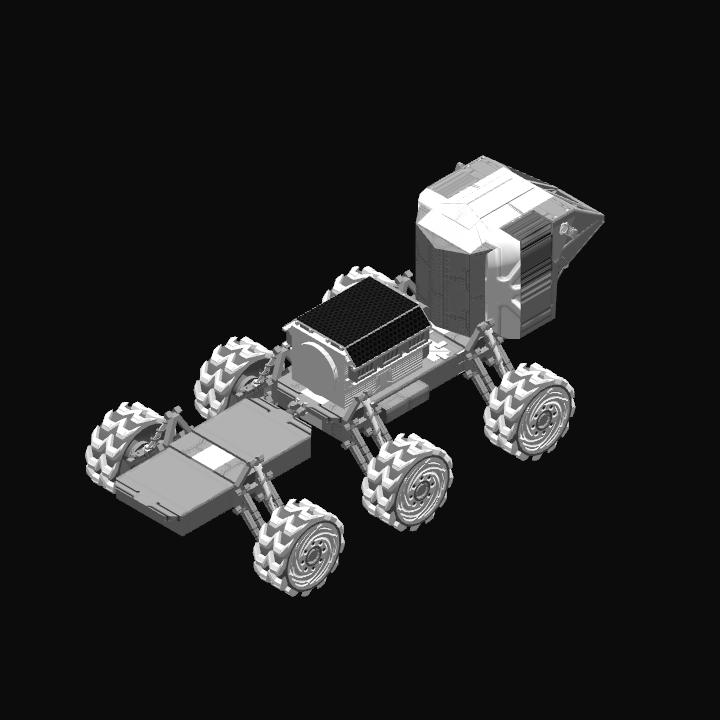 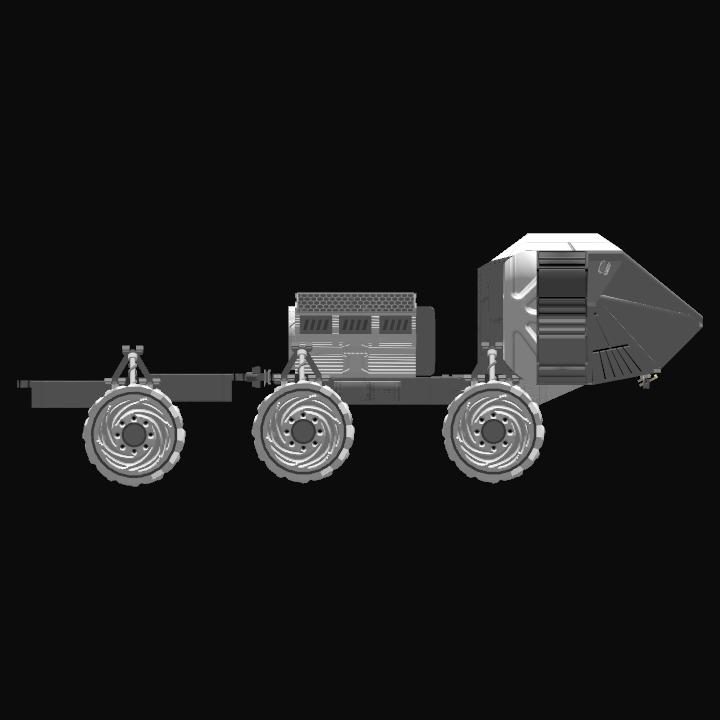 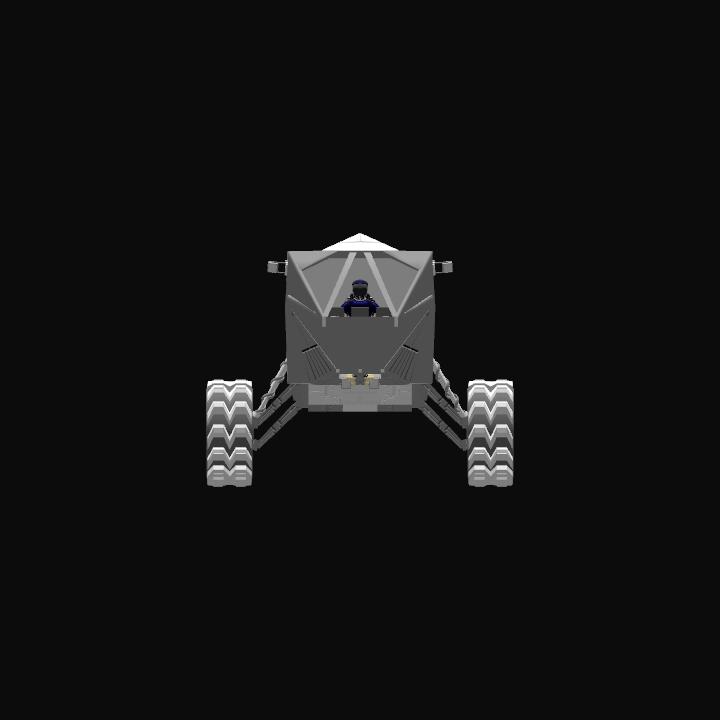