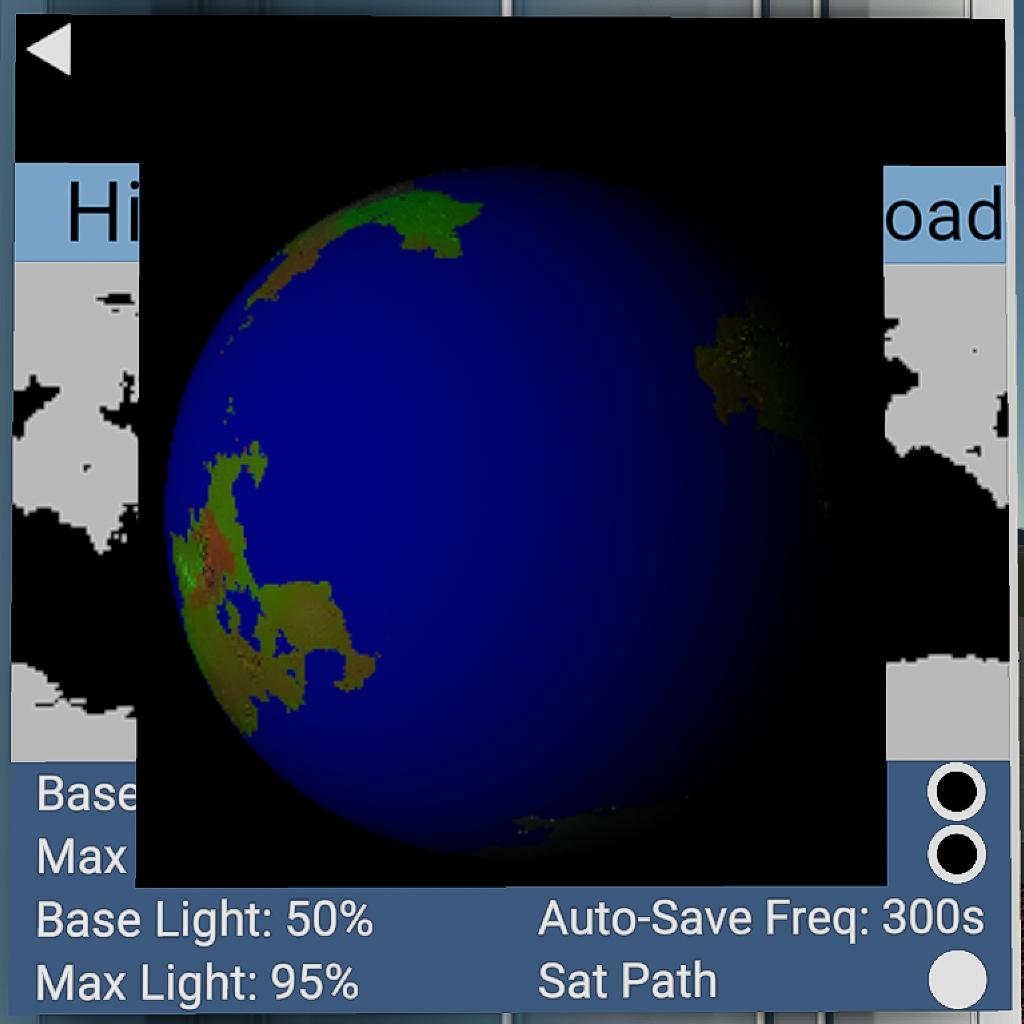 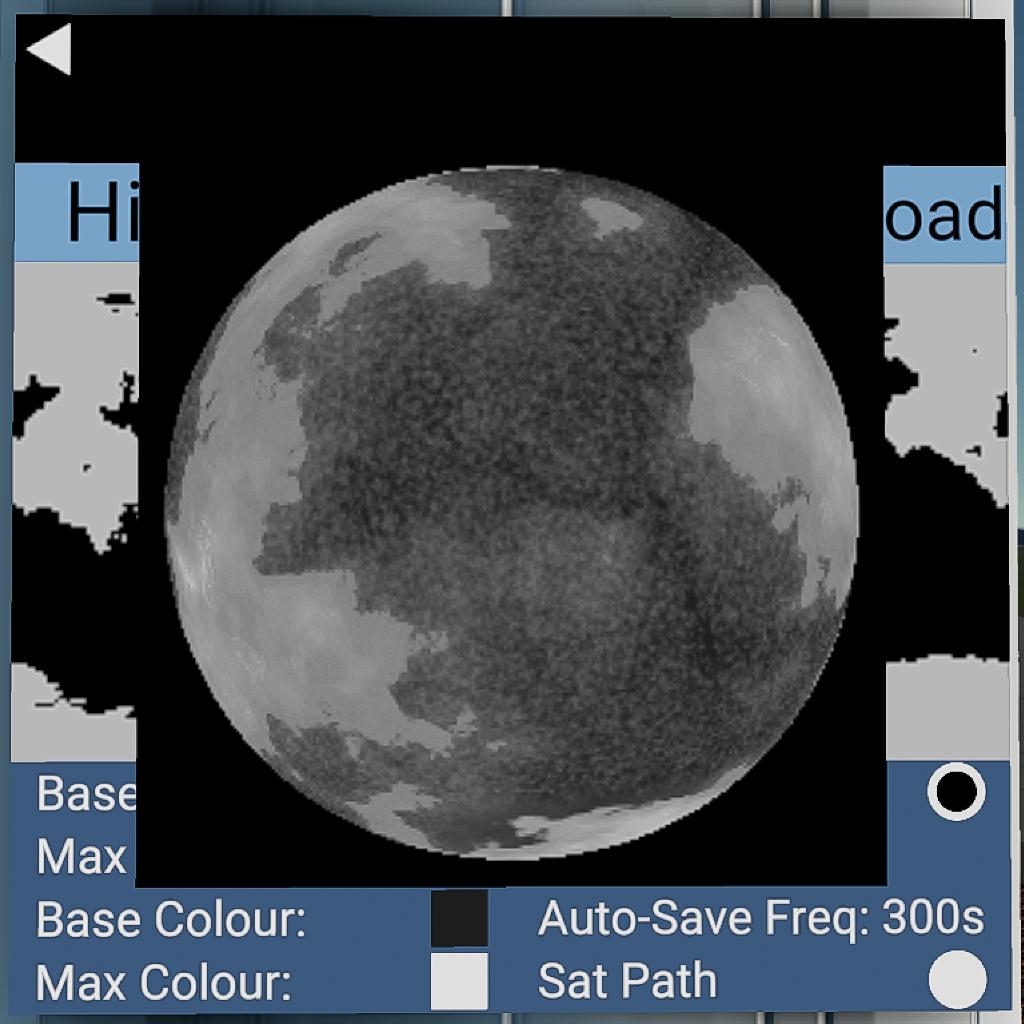 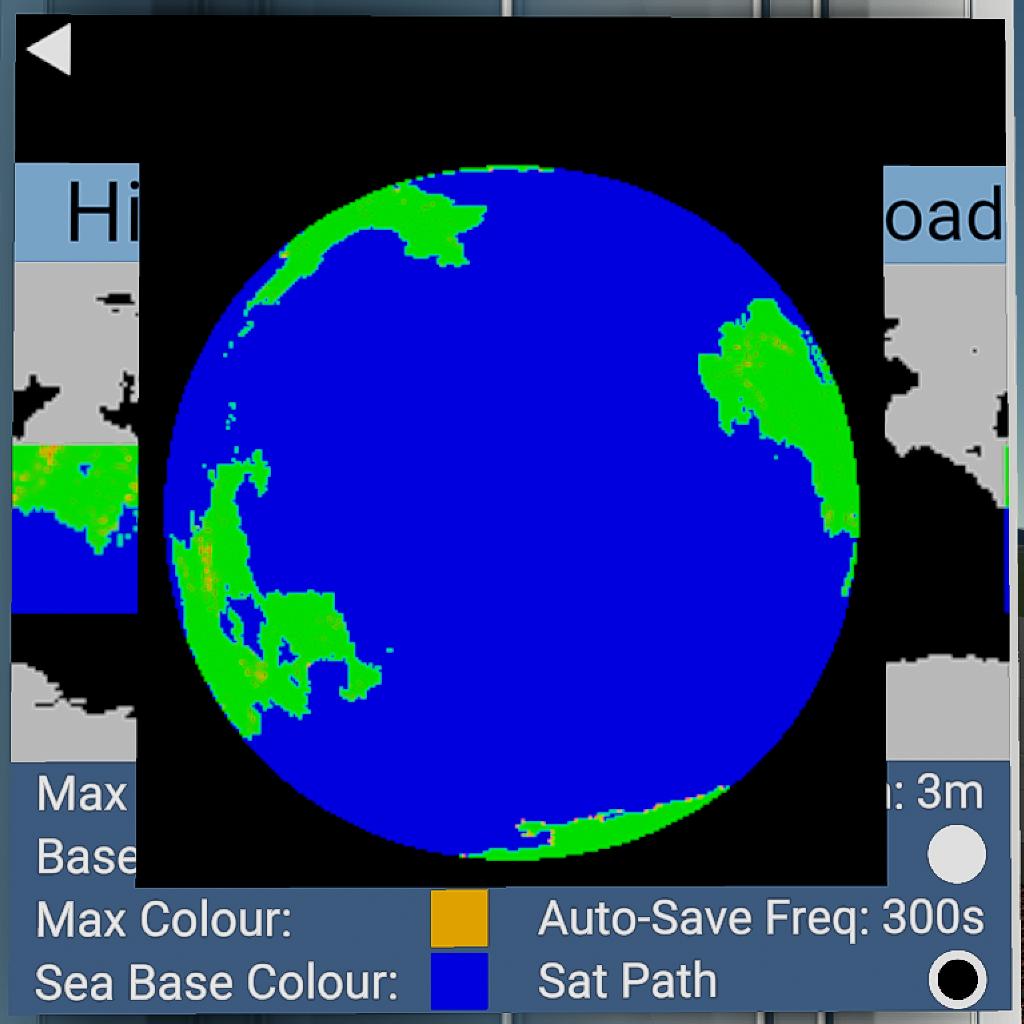 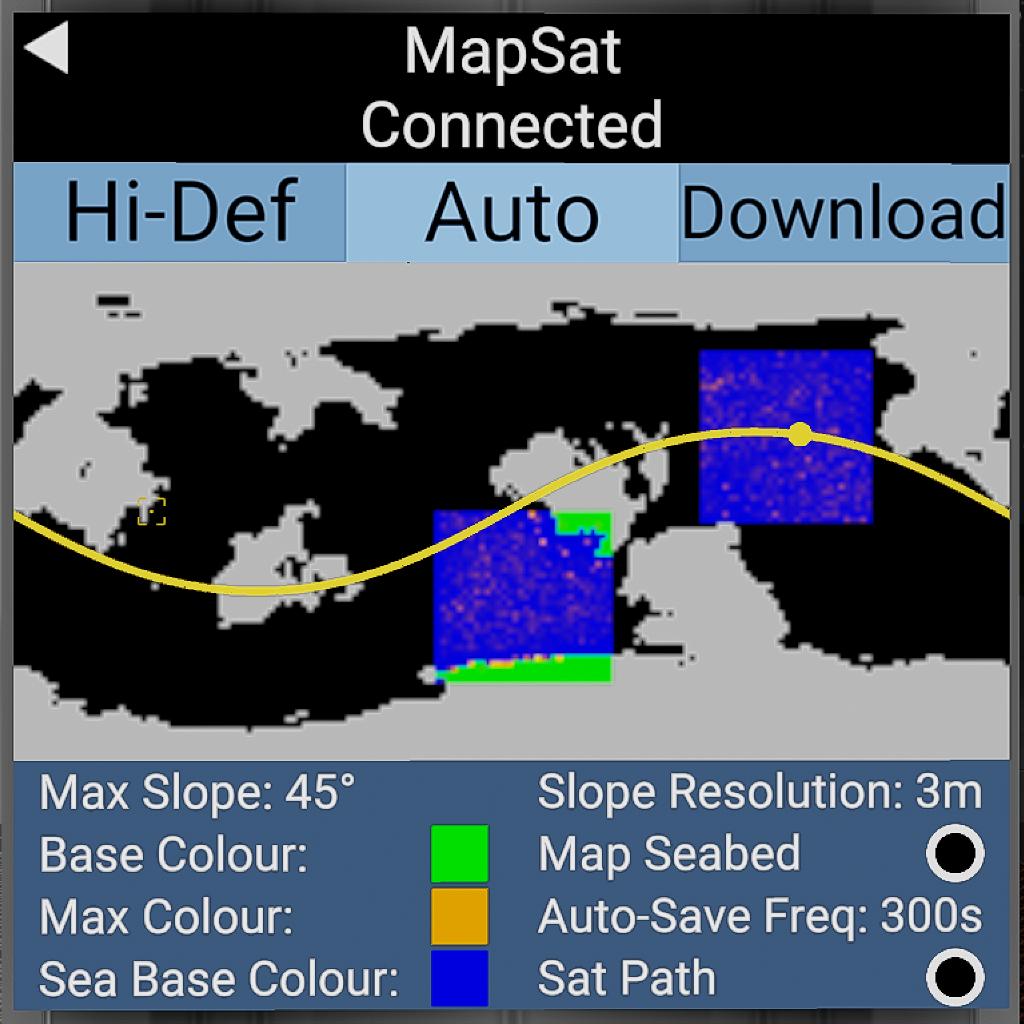 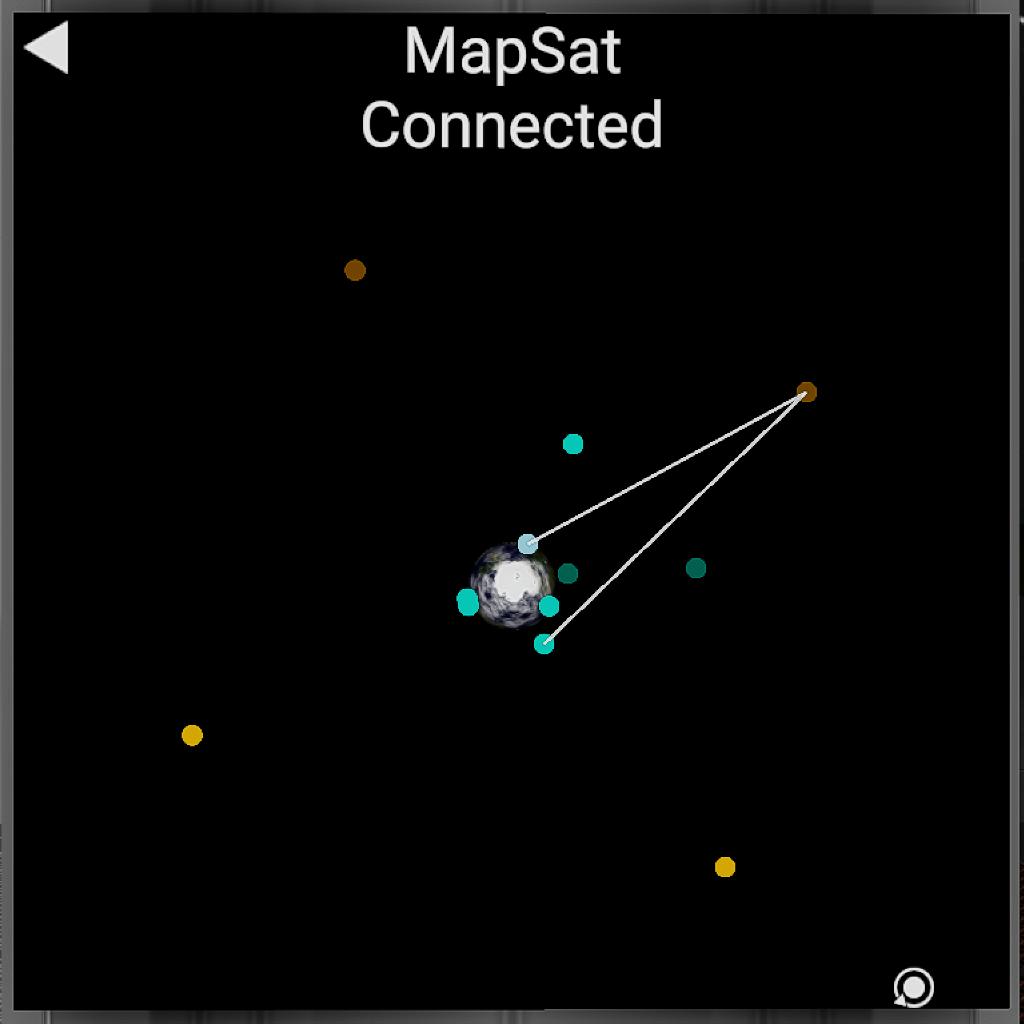 A project I have been working on for a while...
This is an MFD that allows you to map the planet it is launched on, vastly improved over a previous similar MFD of mine. This requires satellites in orbit to work, and has 3 main mapping modes.

There are three main map types: slope, height, and visual. You can navigate between maps by dragging the equirectangular map right or left, and you can edit the settings of any map with the panel below the map. Click the coloured square to change colours, the circle to toggle settings, and the text to change numbers.

The slope map will return the slope at points on the surface. The colour palette used for the data can be freely edited with the user interface, as well as the maximum slope which will be shaded with colour.

The height map will return the height of points on the surface. The colour palette is editable, as well as the maximum and minimum heights used for shading.

This shades the map with an appearance similar to the naked eye. The amount of light used, as well as shading with relief (mountains) and sunlight is editable.

This is the normal download. The base equirectangular map below the satellite will be updated.

This generates a separate image with a custom field of view and resolution, allowing you to view the planet all at once, or zooming right into the ground right below the mapping satellite, to see detail. 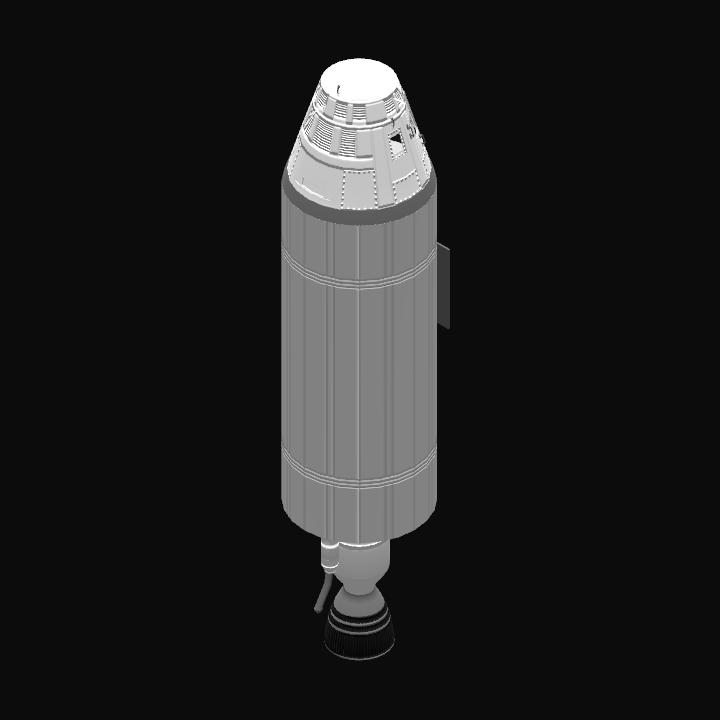 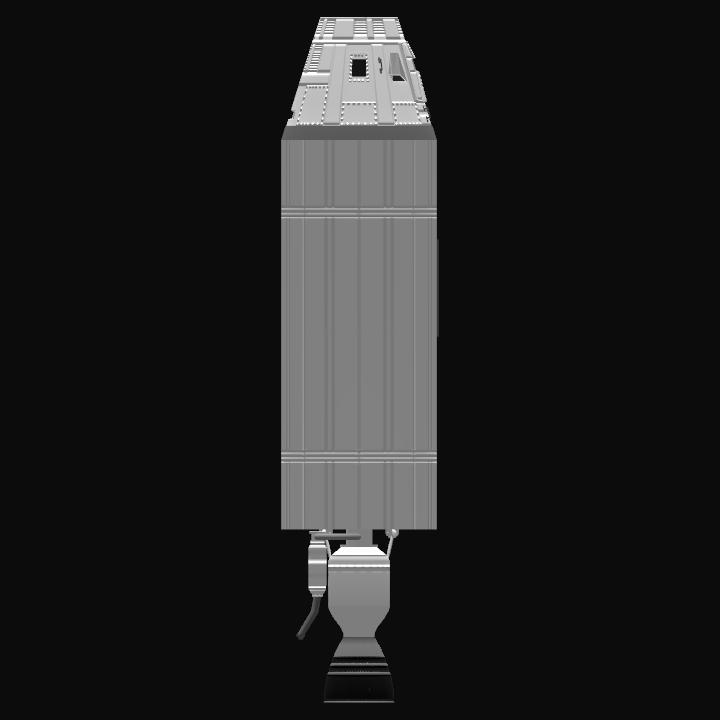 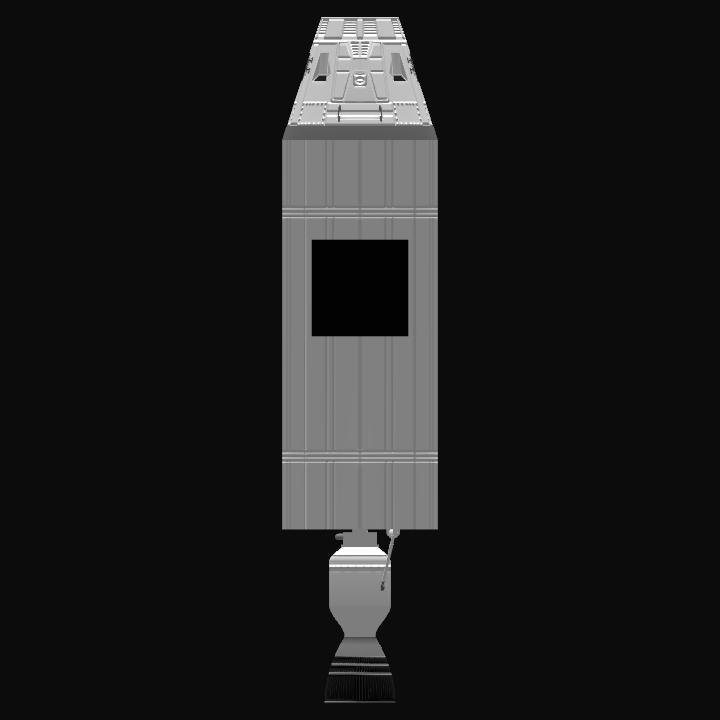