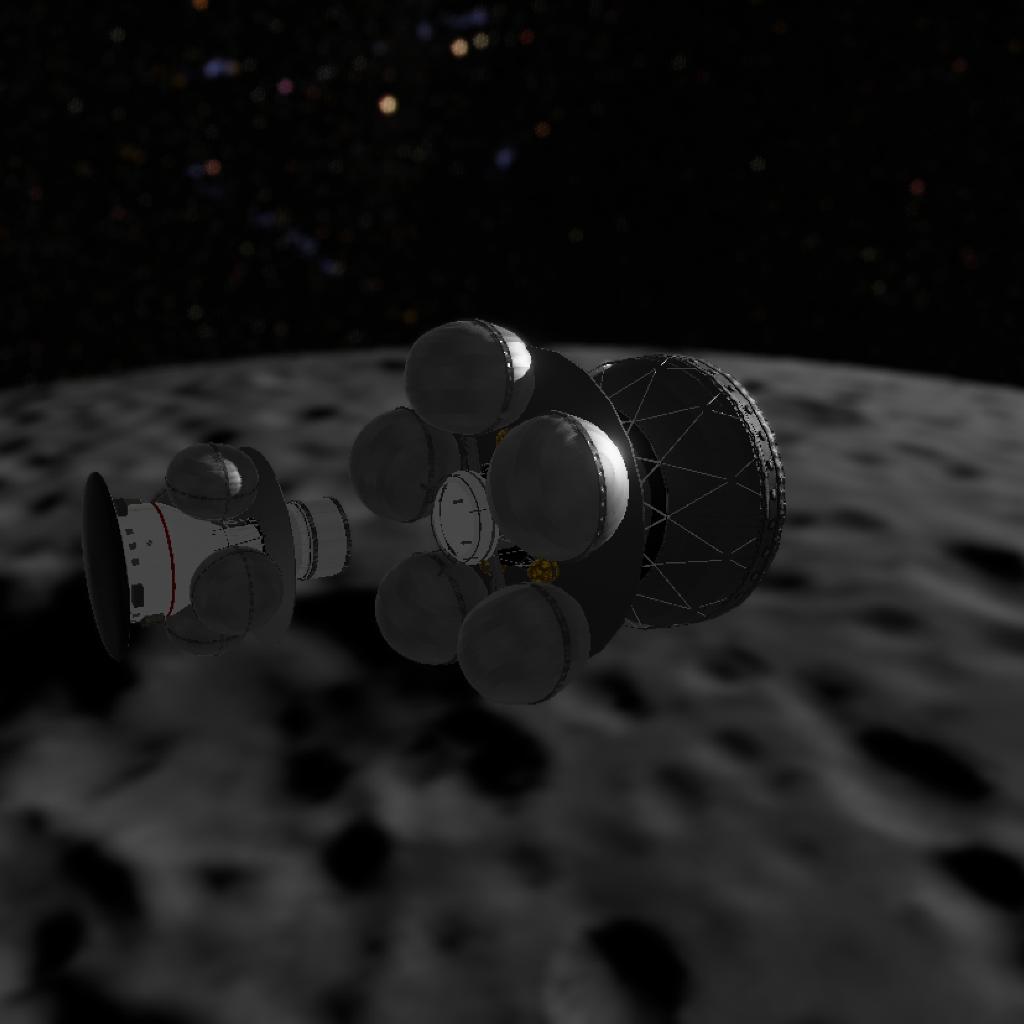 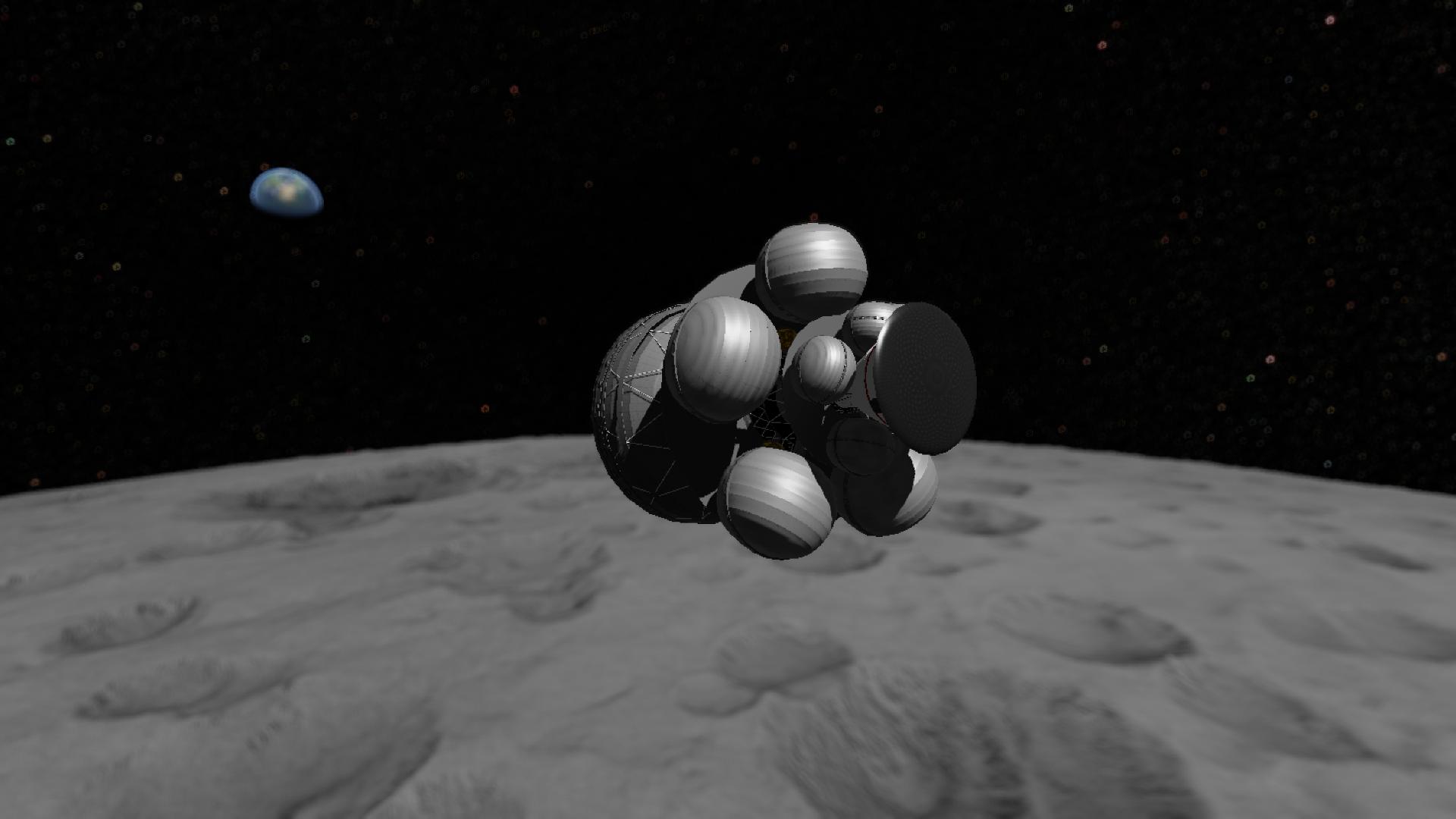 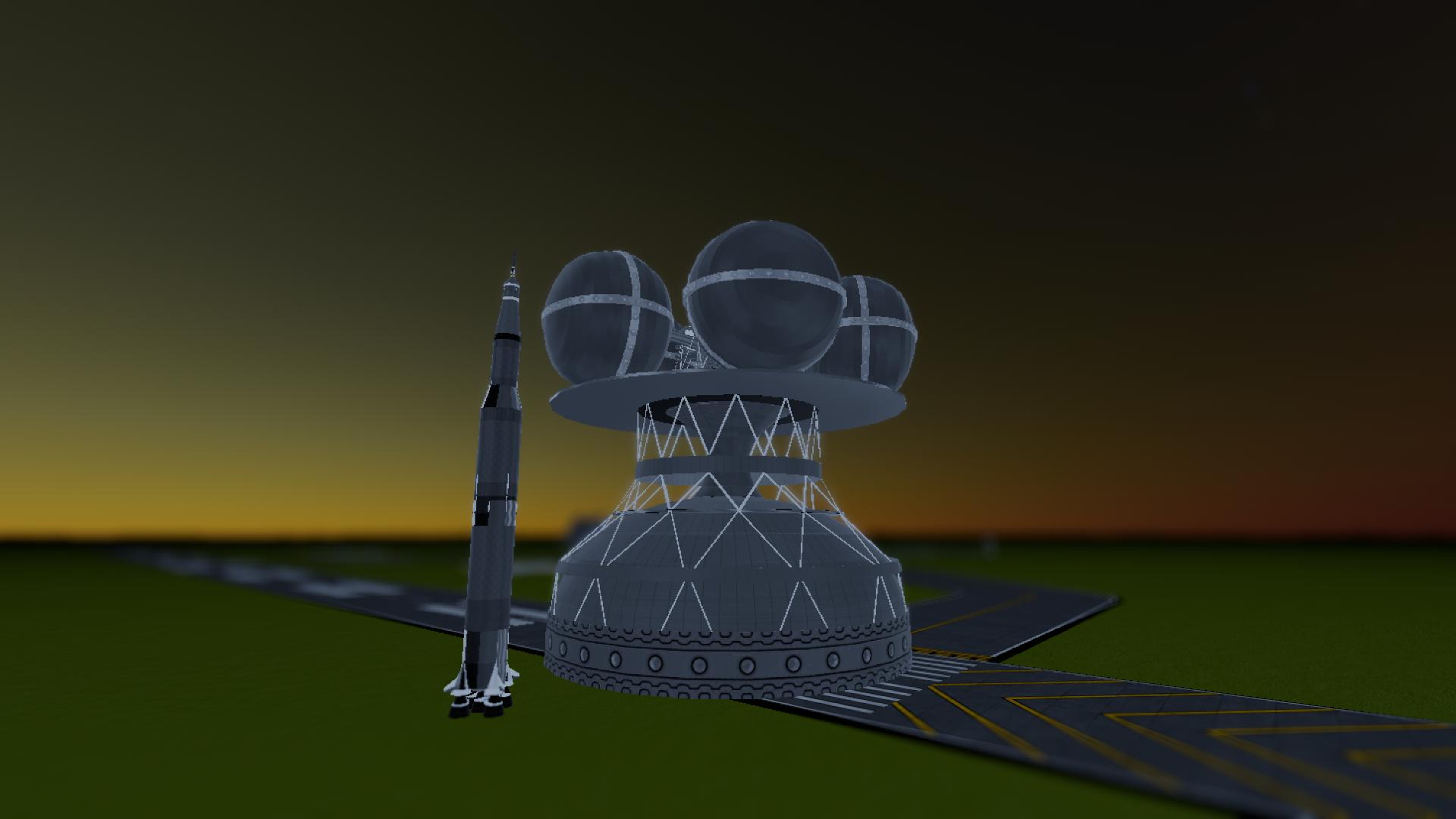 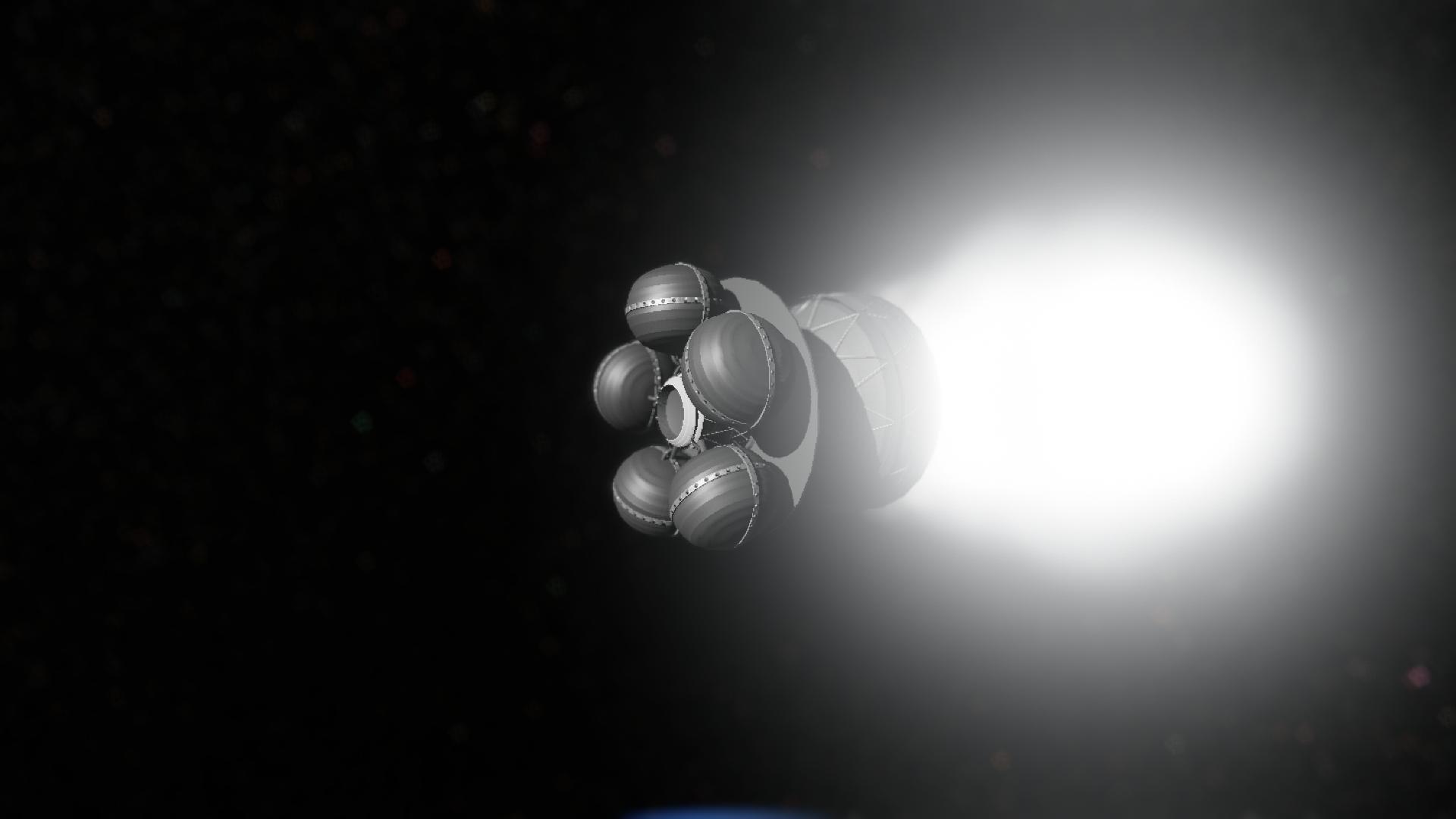 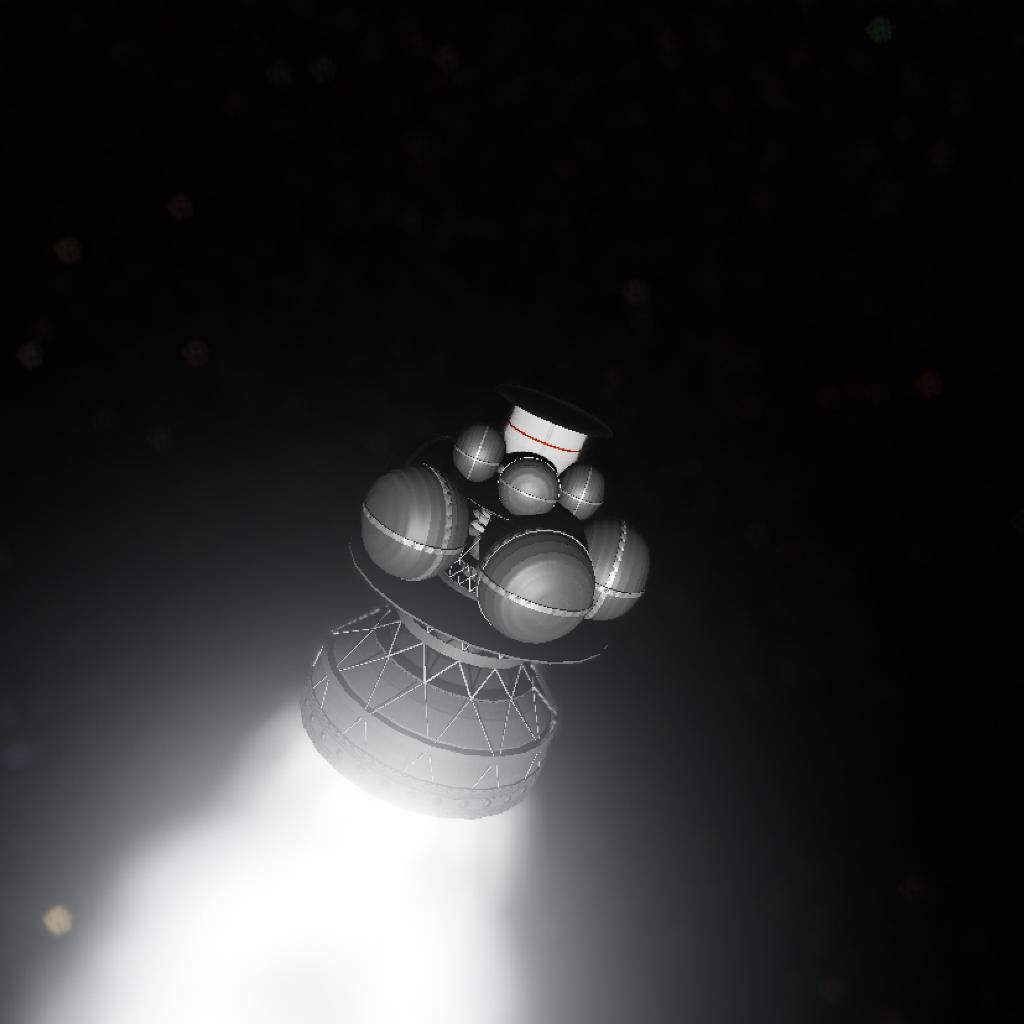 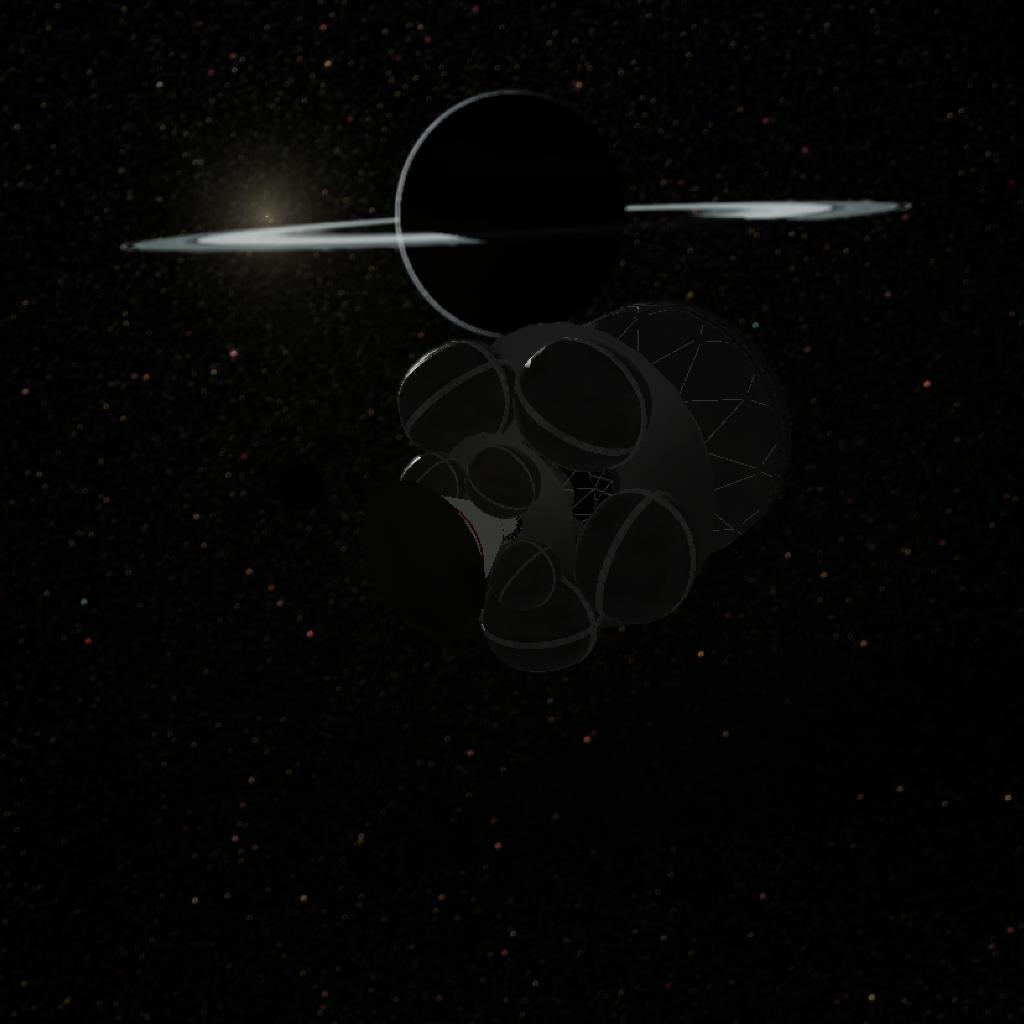 Project Daedalus was a large scale interstellar ship design by the British Interplanetary society in 1973 to 1978.

This is an unmanned or un-crewed design meant to examine planets from other stars. It is one of the more plausible designs for interstellar travel, with one MASSIVE nuclear engine that’s highly efficient and effective.

It’s composed of two stages, the main engine with the most Delta G, and the second with the probes and equipment.

Since SR 2 is very simple at this time, none of the equipment actually works. The probes fly and do somewhat work, but things like antennas don’t work. Obviously lol.

Whatever you do, don’t press Ag 6.

So thx and cheers! 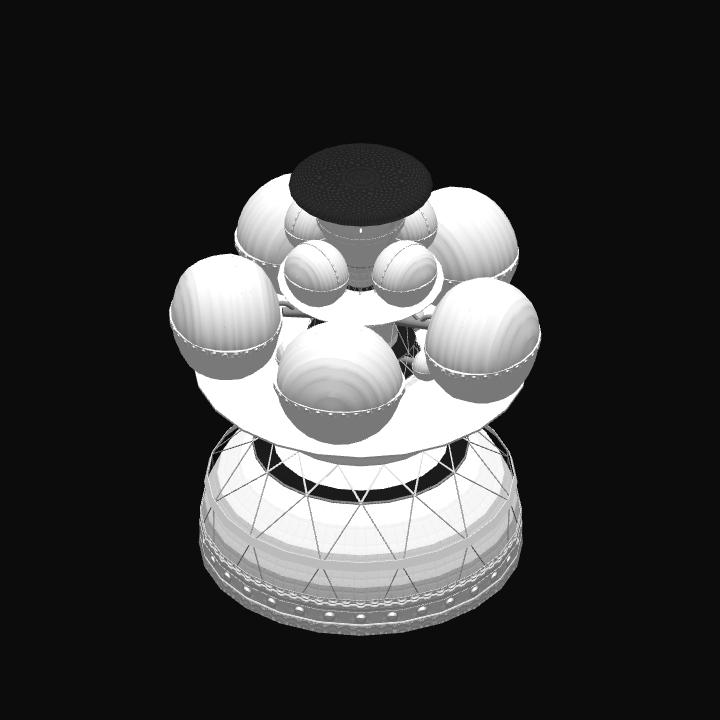 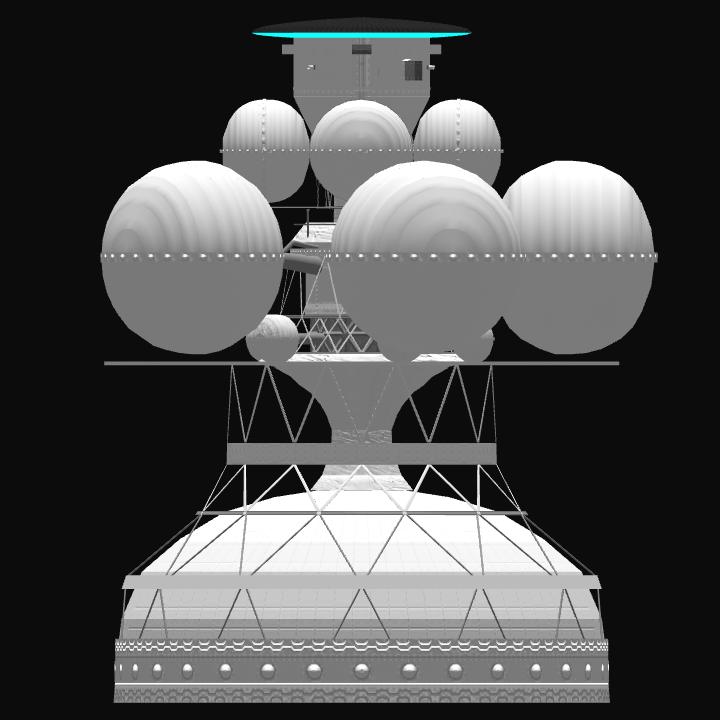 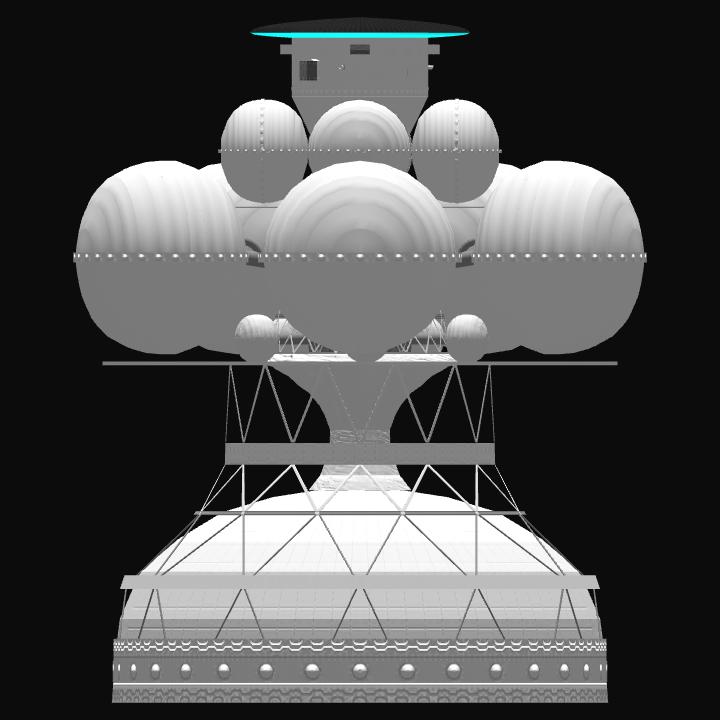