Yes it looks bad
The MiG-29MU1 is the Ukranian modification of the Russian MiG-29. This modification features an extended range radar, in addition to the ability to utilize western munitions such as the AIM-9 series.

The MiG-29 started as a Soviet light fighter, the USSR's answer to the F-16 Fighting Falcon. It is widely popular in countries that had soviet influence, or needed a cheap combat jet and could not find western sellers.

This MiG-29MU1 has been painted in a custom variant of Ukranian demo team schemes, and equipped with pylons. No time to repaint, send it up.

Special thanks to 2Energy for allowing me to use a modified version of his landing gear, and Nico412 for making a Ukranian Air Force Emblem for me and letting me use his Partially Functional Weapons Pack

Check out this video by my friend Forwind:
Ghosts of Kyiv: The Mig 29s of the Ukrainian Airforce 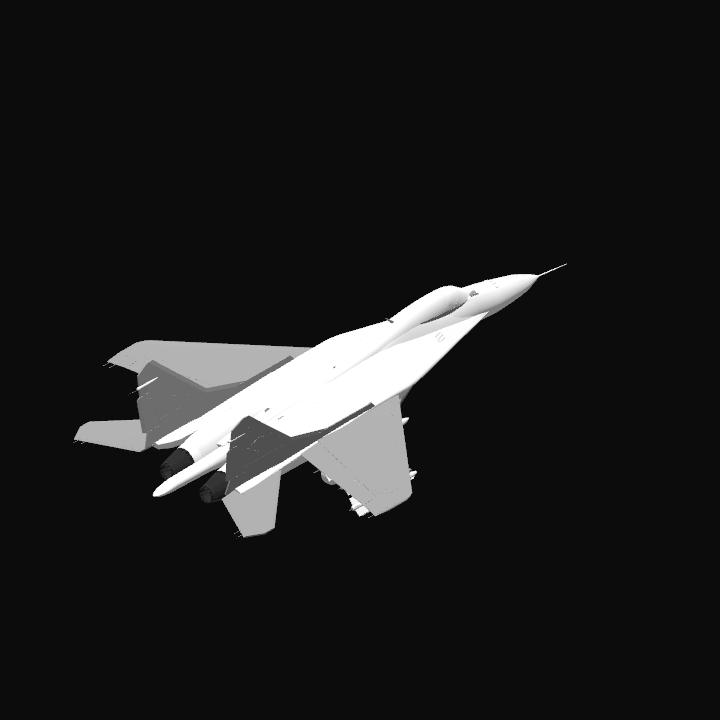 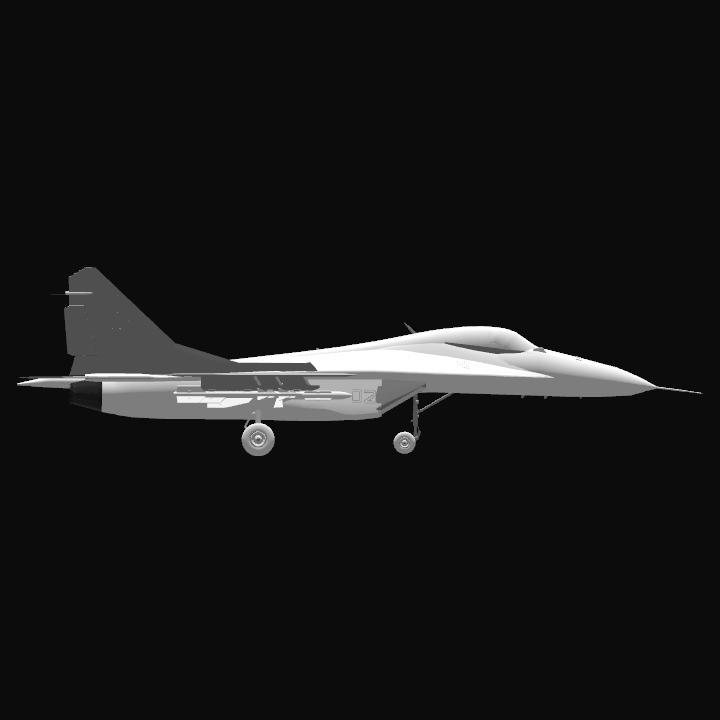 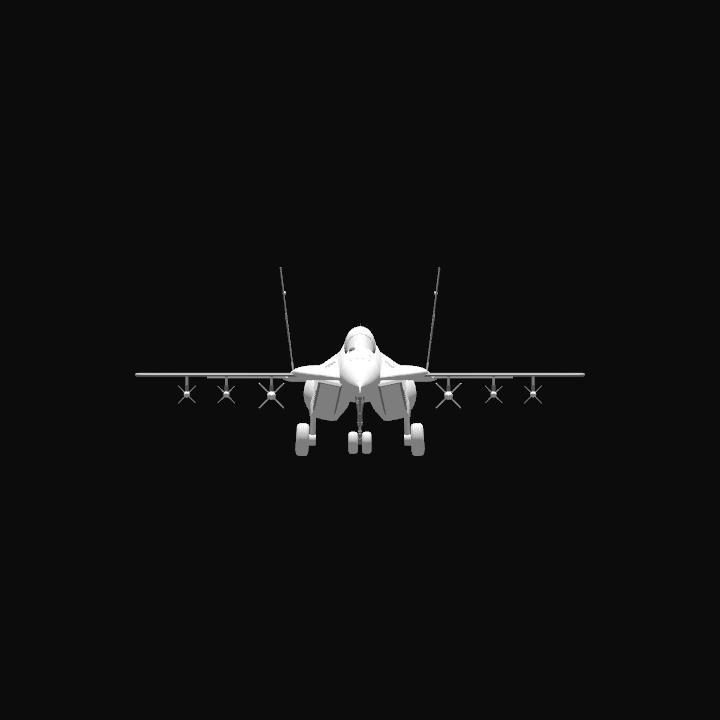