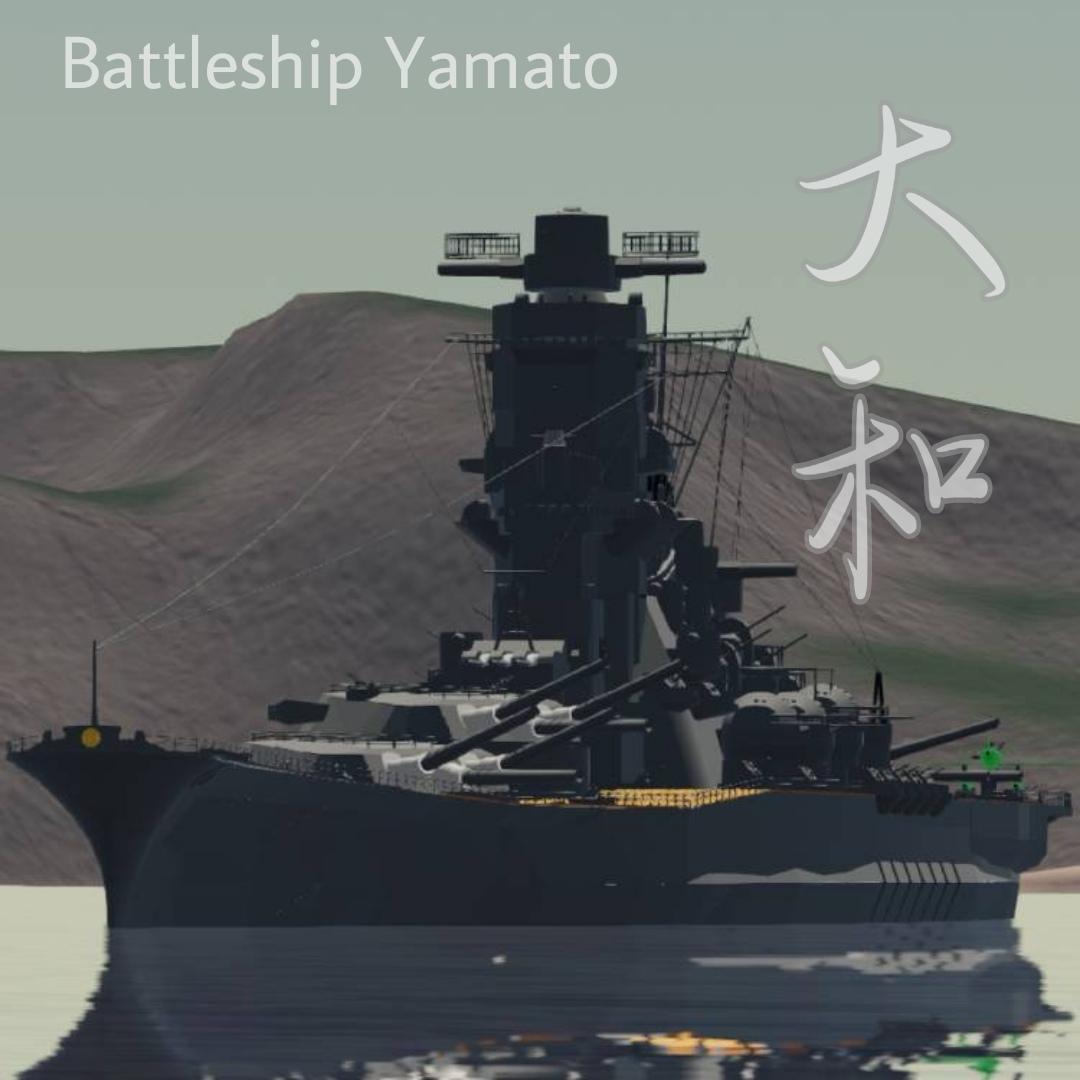 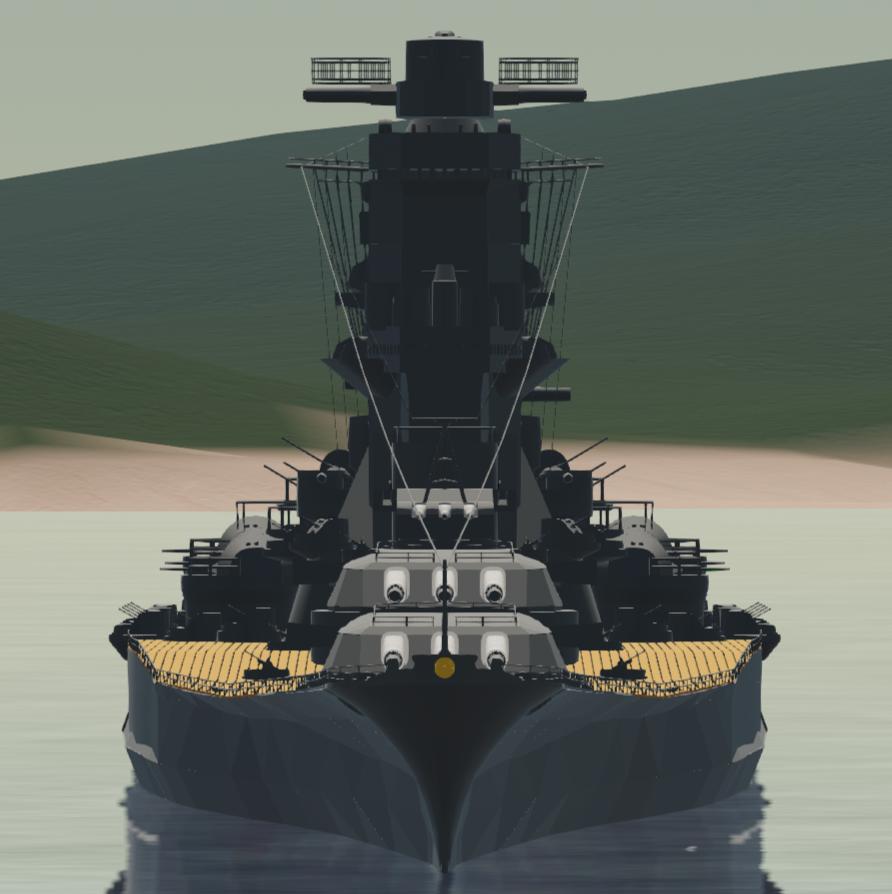 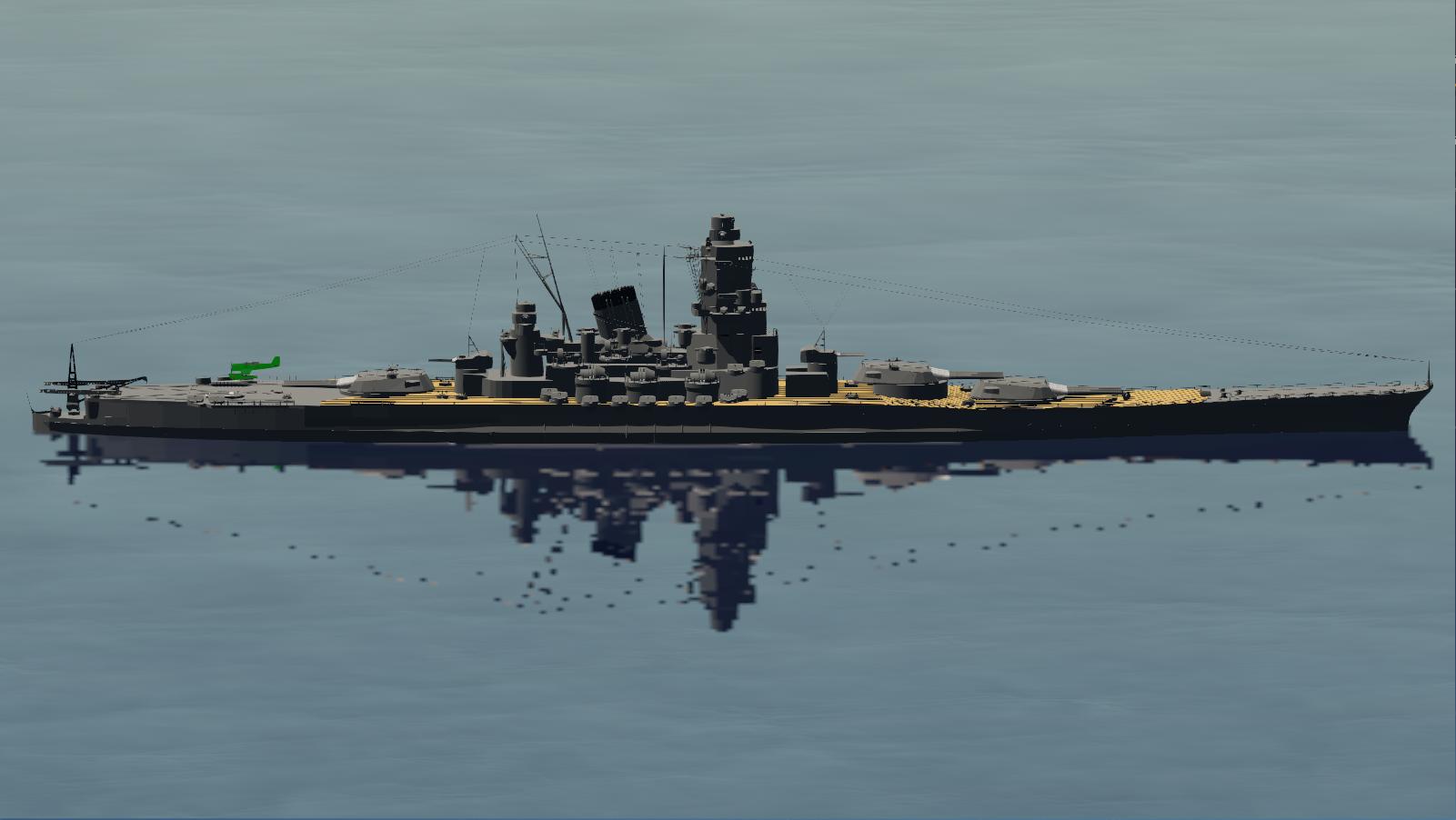 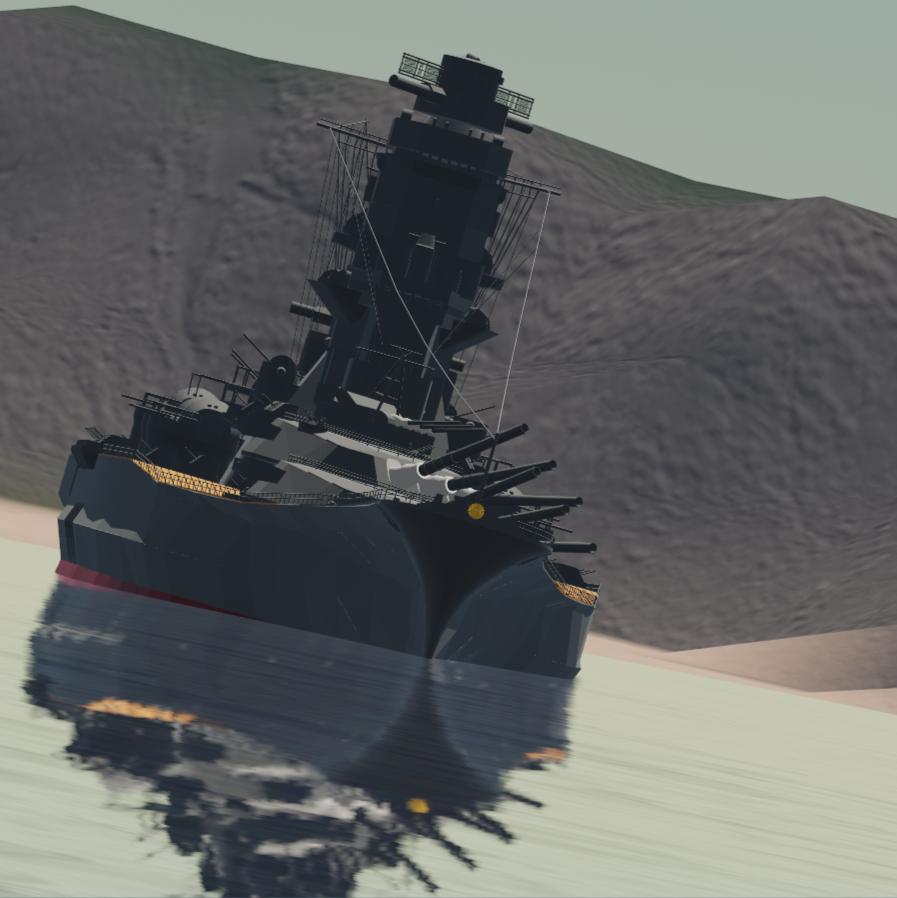 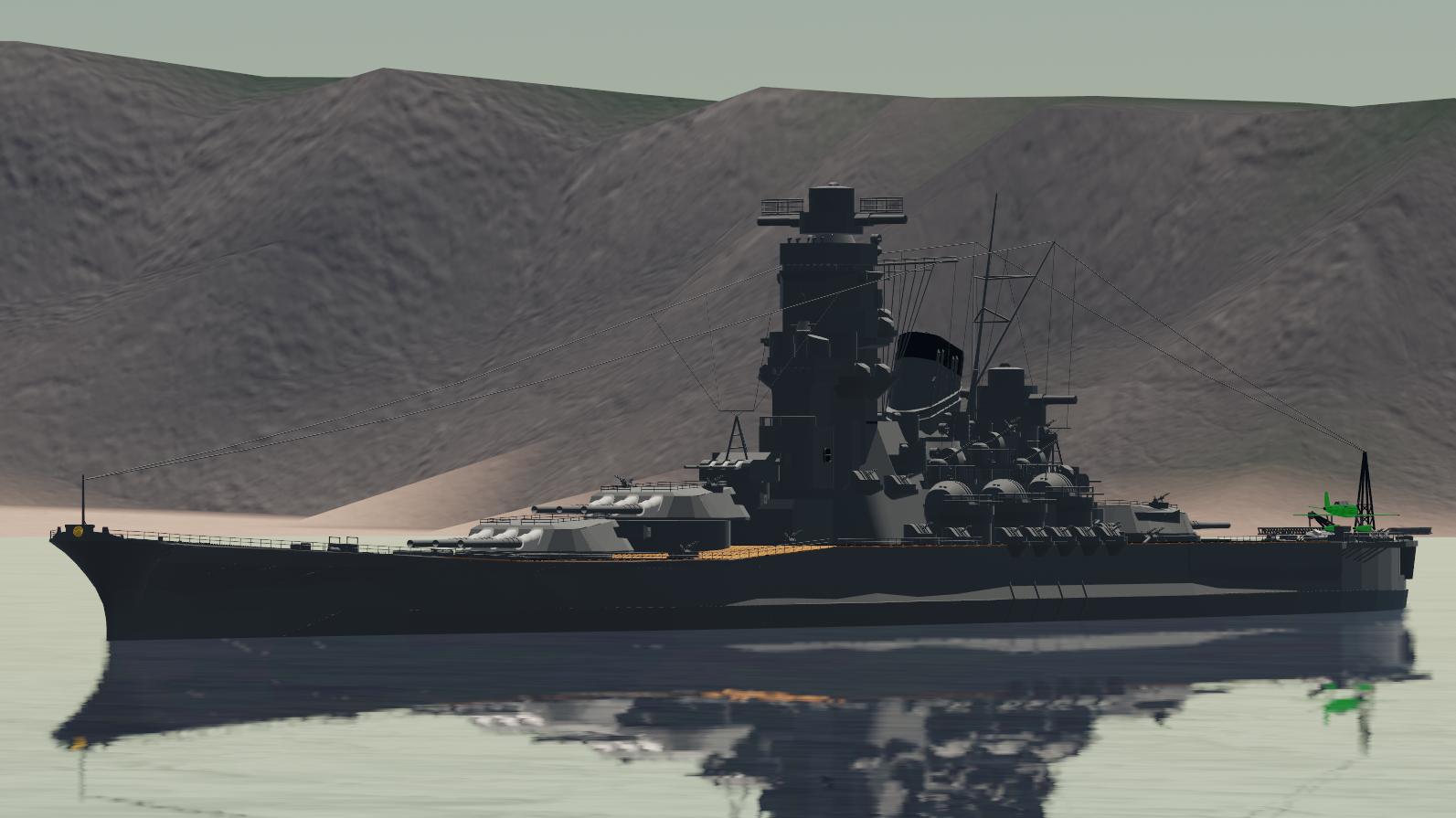 Yamato,The largest Battleship in history,witnessed the end of the age of battleship.

As the flagship of IJN,Battleship Yamato was placed high hopes,nine 460mm guns were installed in 3 turrets. The full loaded displacement of this battleship reached 72800t,After launching in 1940,it became the biggest battleship in the world.

However,at that time,battleship was no longer the core of the fleet.Aircraft carriers showed greater advantages.On April 7th 1945,it was sunk by the shipboard aircrafts of the USN. 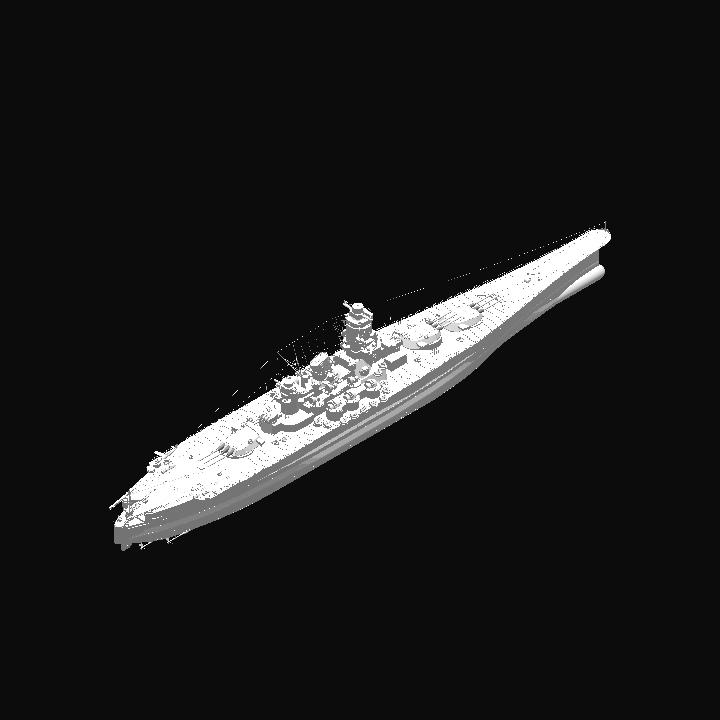 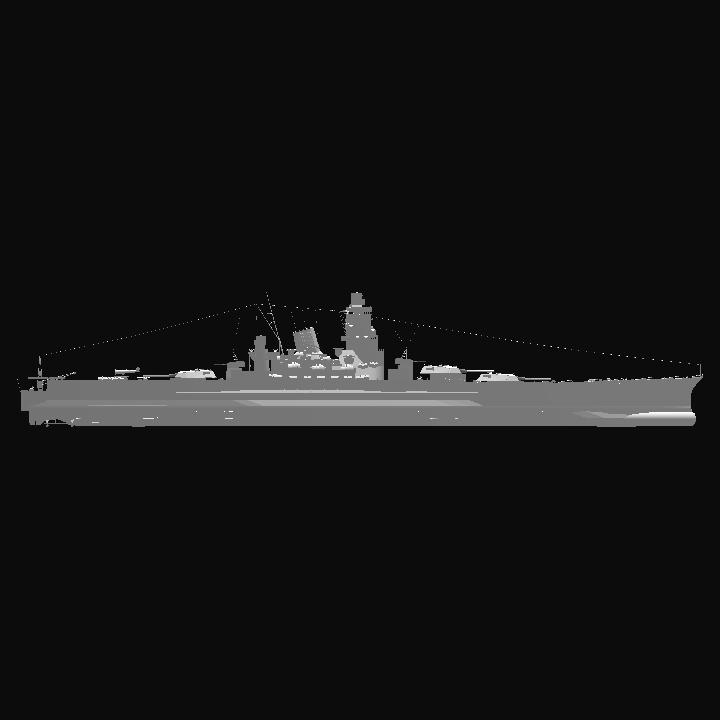 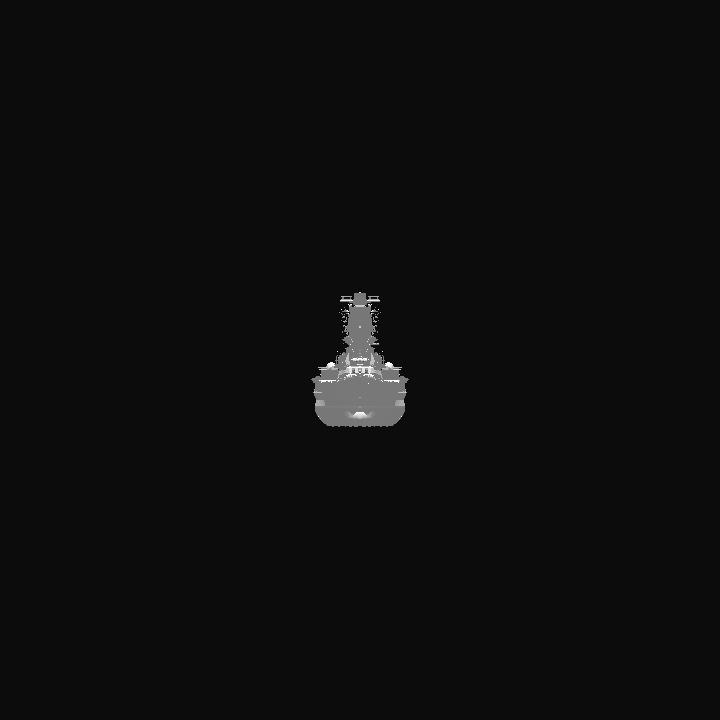