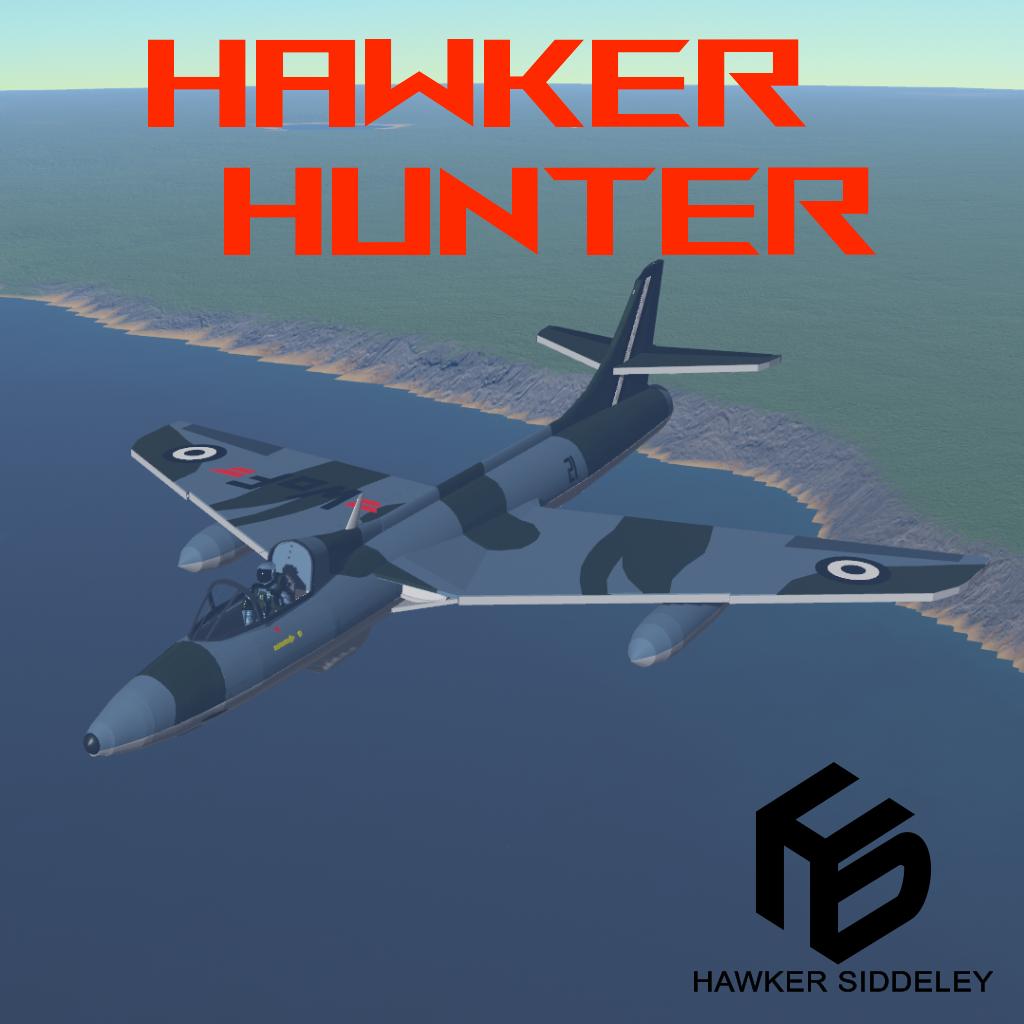 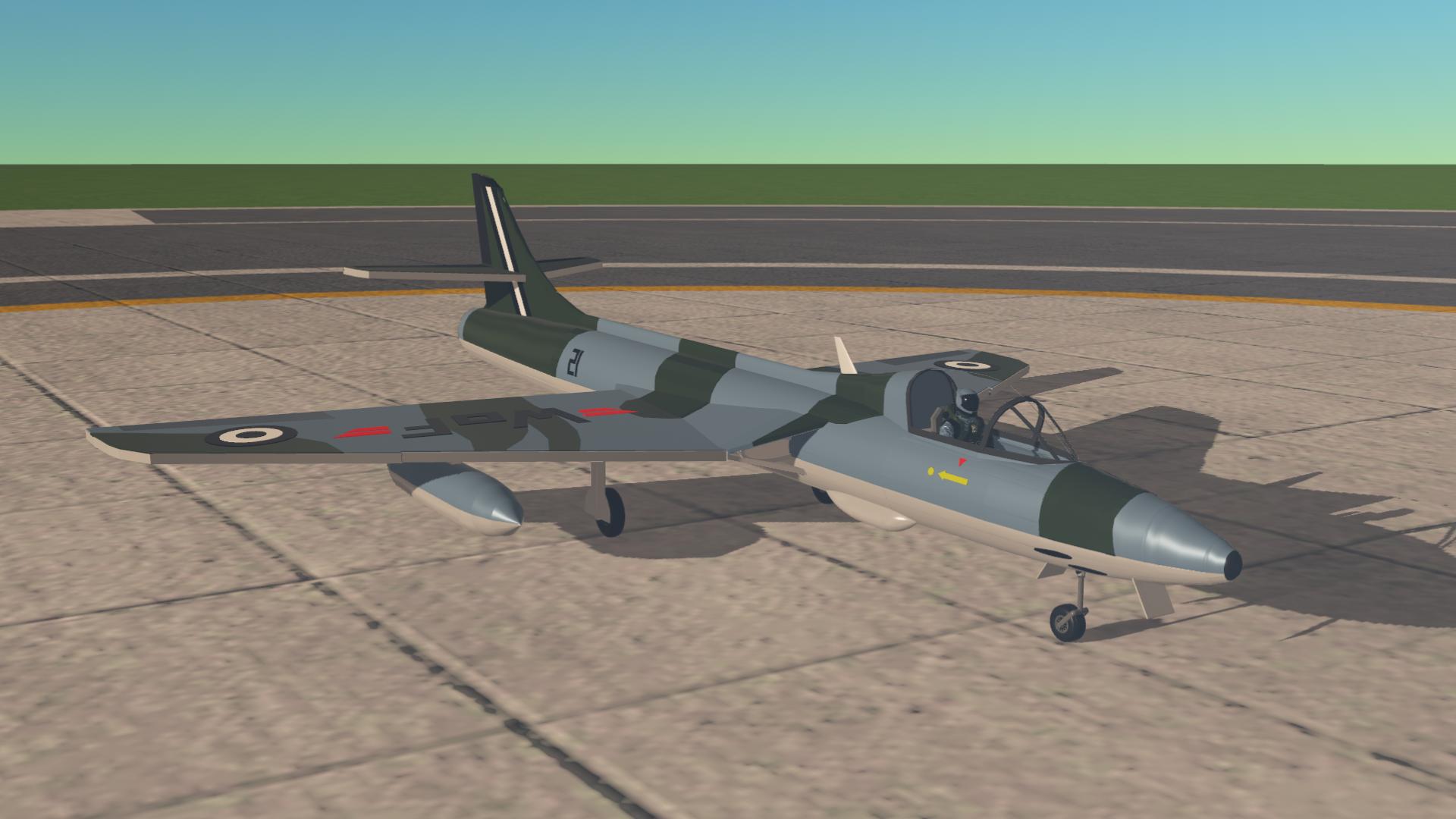 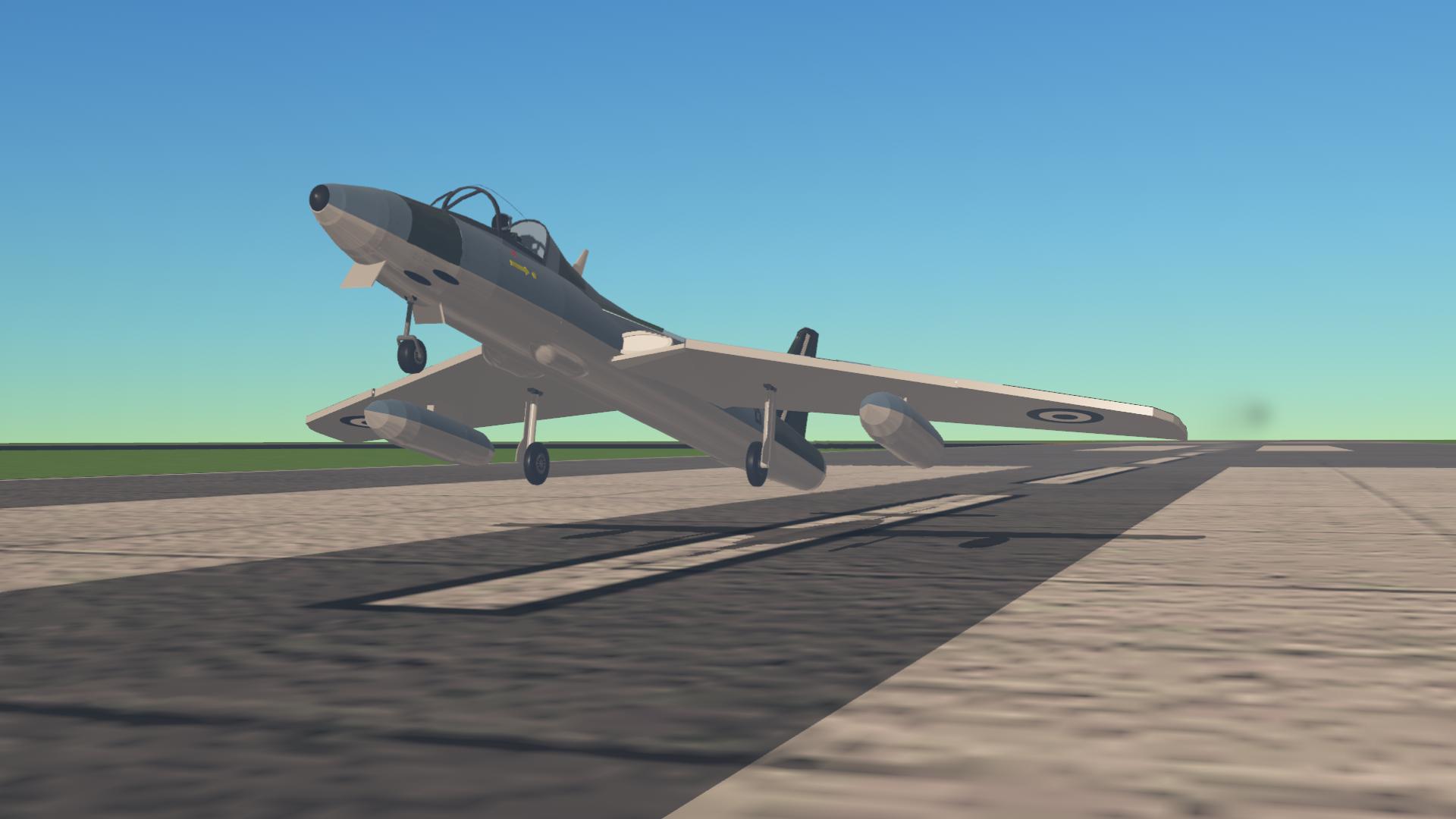 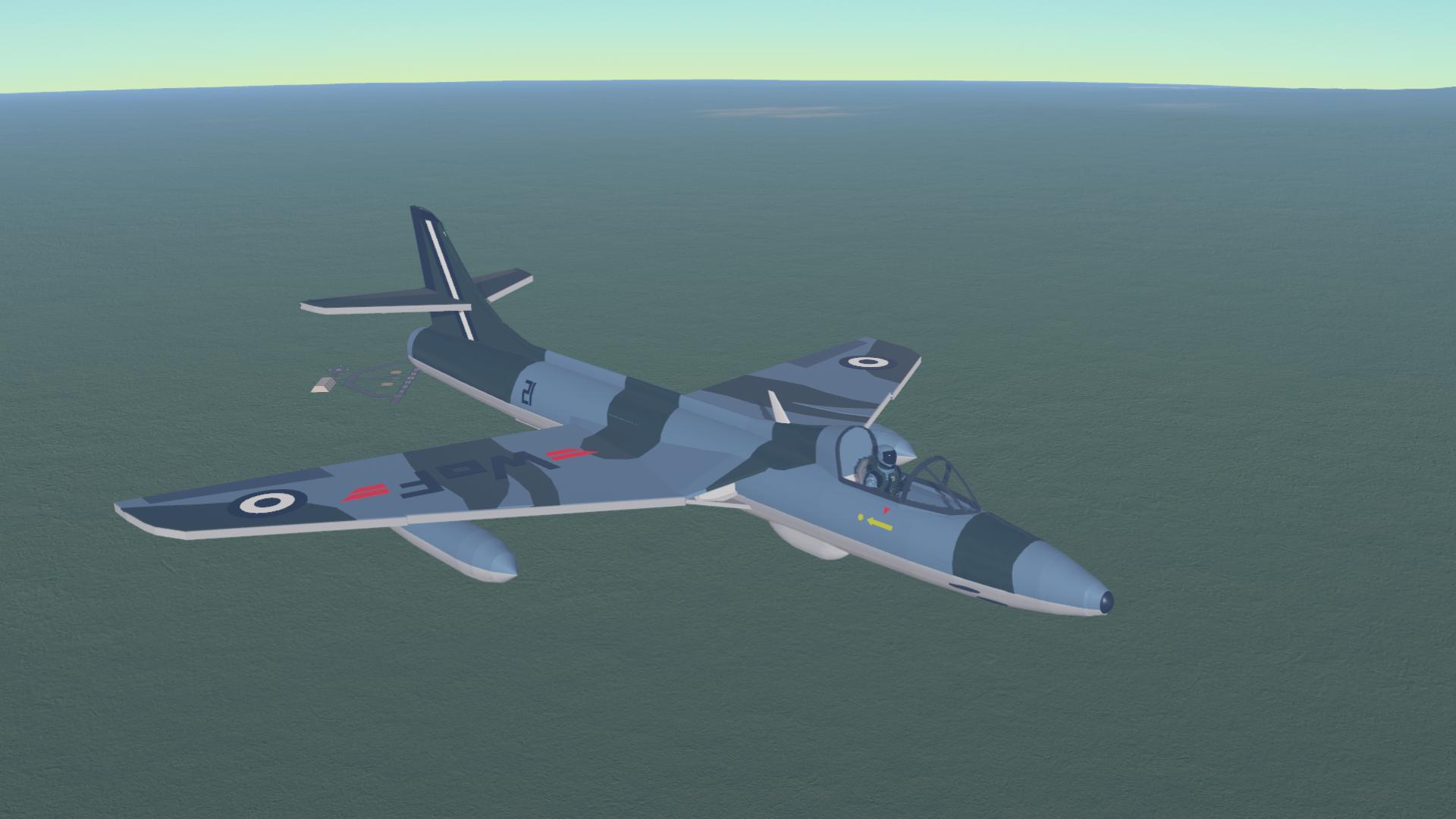 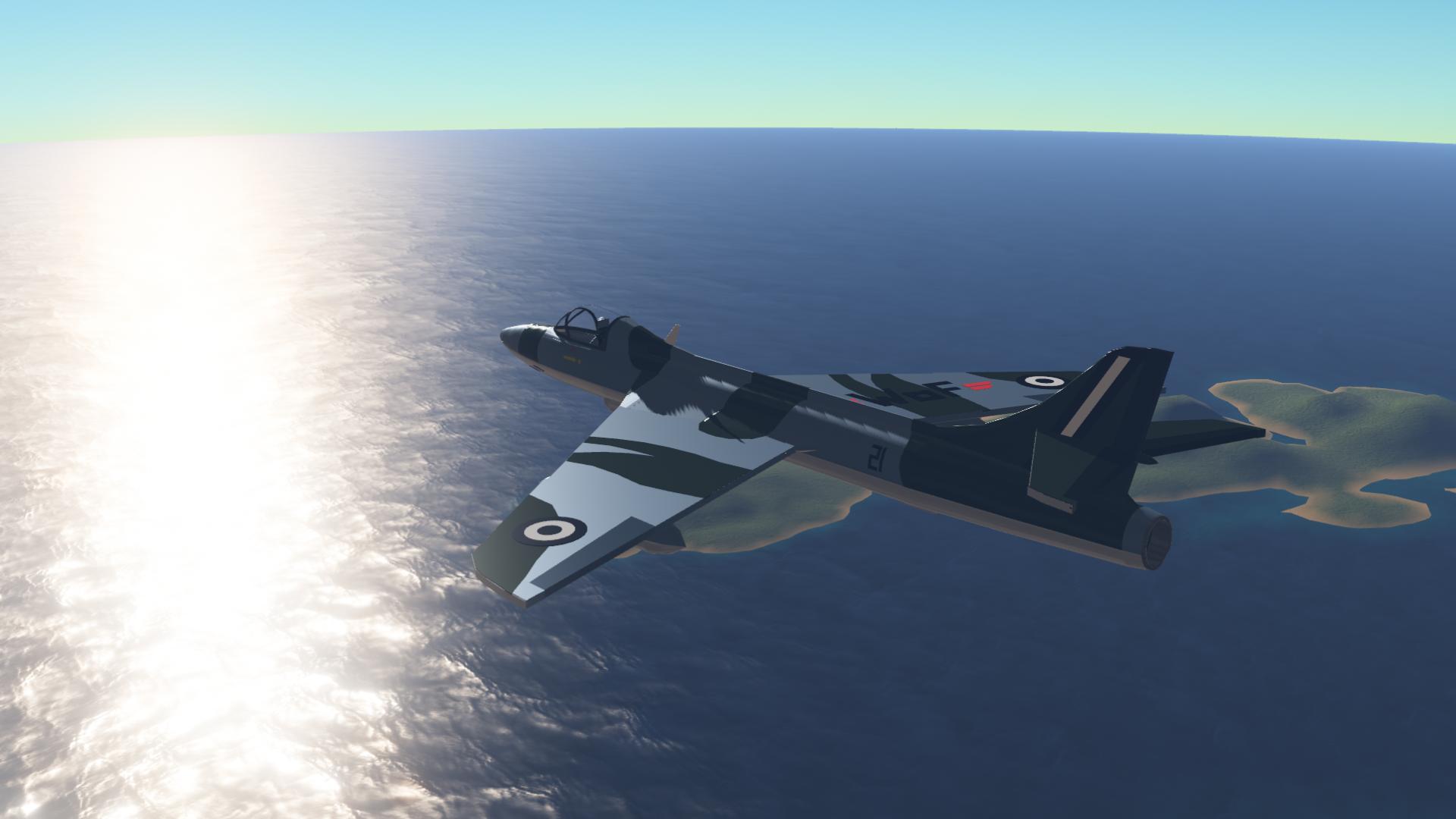 hawker hunter is a british jet aircraft from the 50's , it replaced the Gloster Meteor and the de Havilland Venom

Originally acquired in 1967 when it was Chile's time, in 1970 Merso obtained construction permits from the hunter, when TRM was founded the WoF mainly used hunters as the main aircraft, since 2000 the hunters obtained improvements in capacity and speed and are one of the oldest aircraft to continue in service of the WoF, in total the WoF has 6741 hunters in service 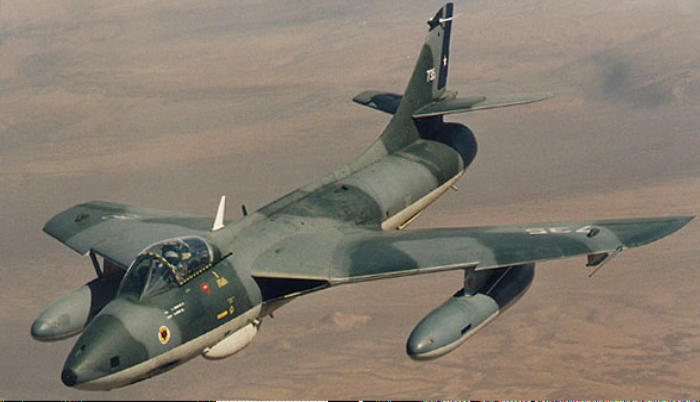 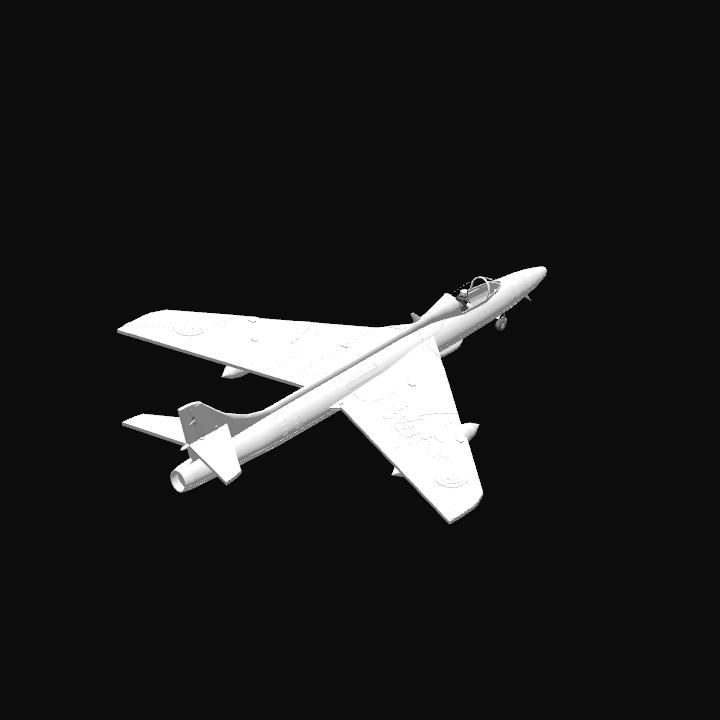 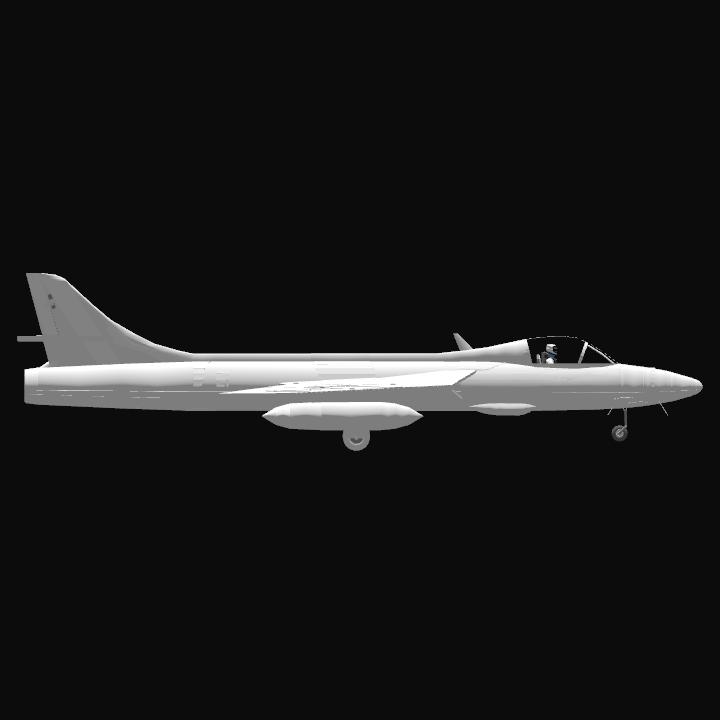 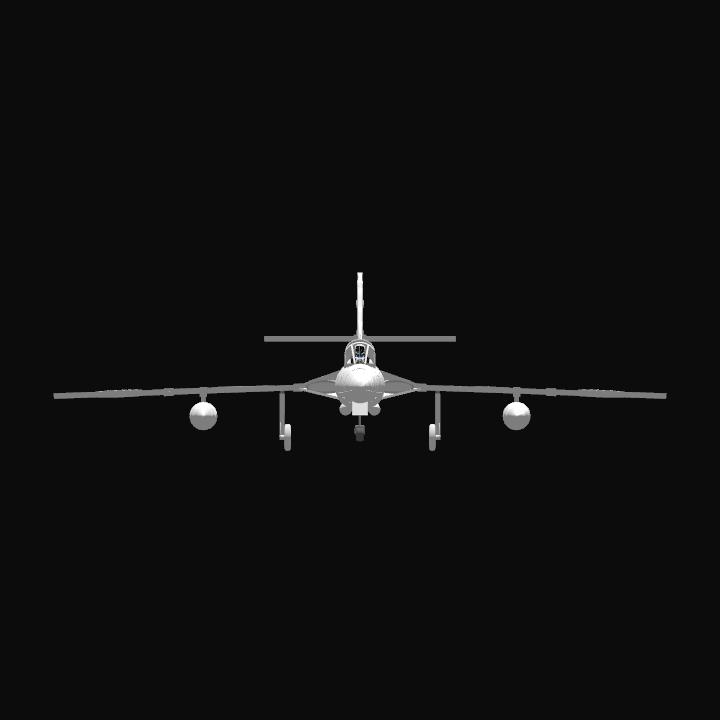