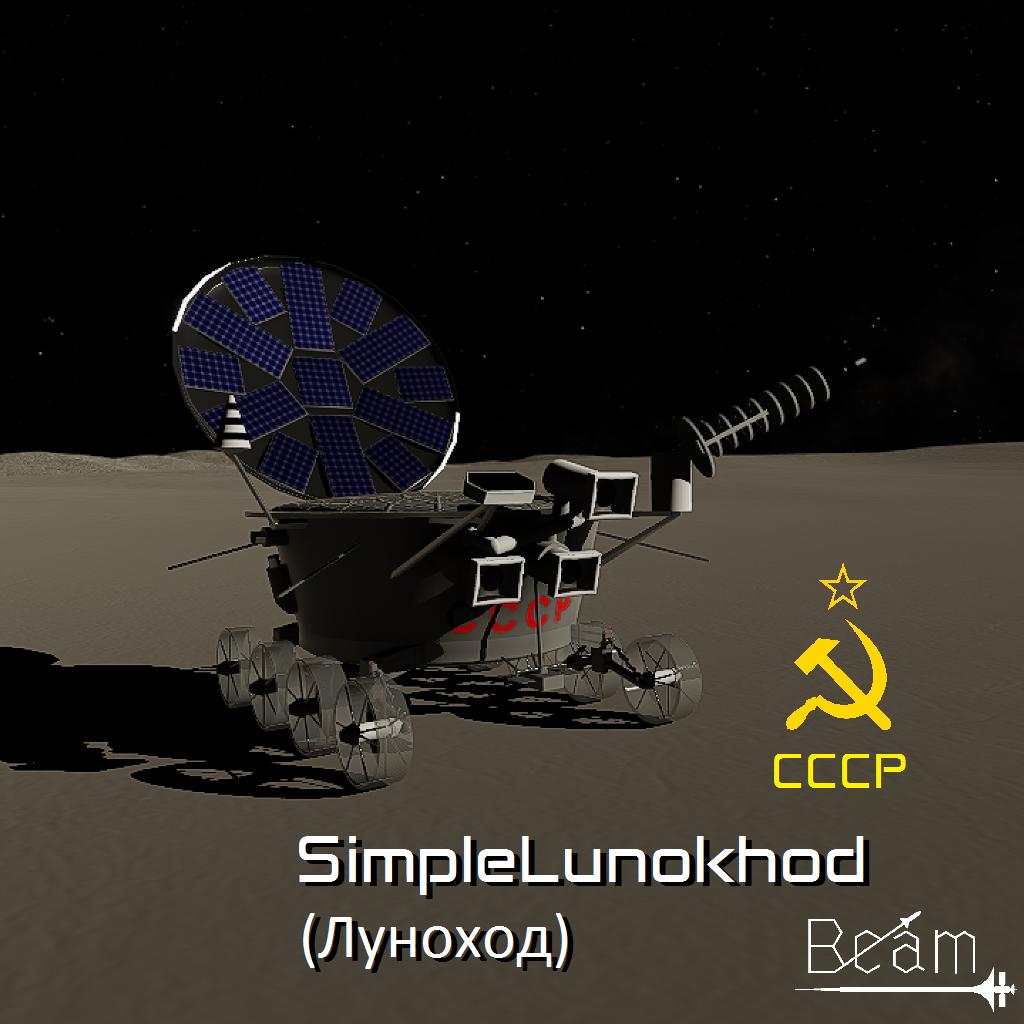 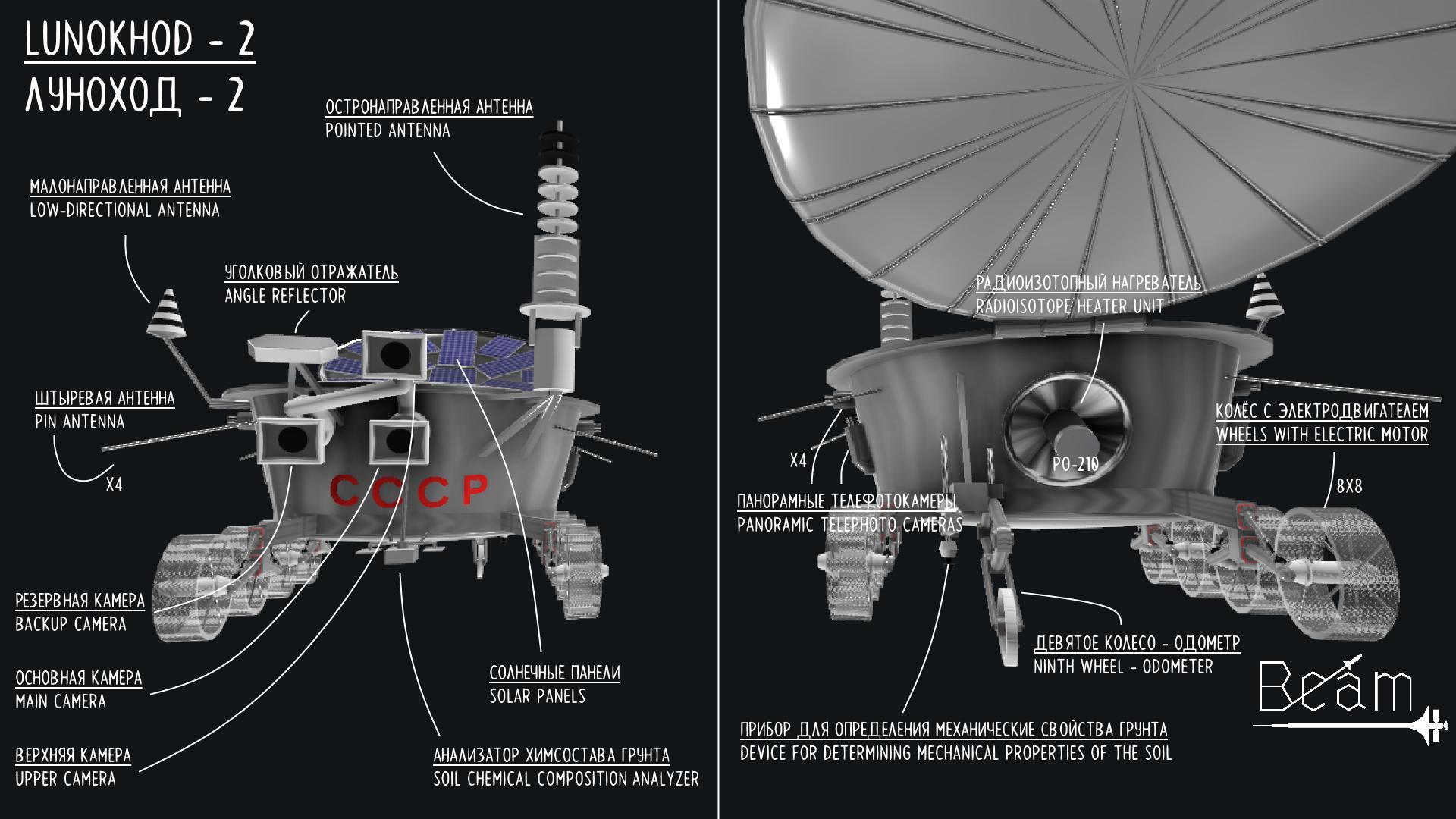 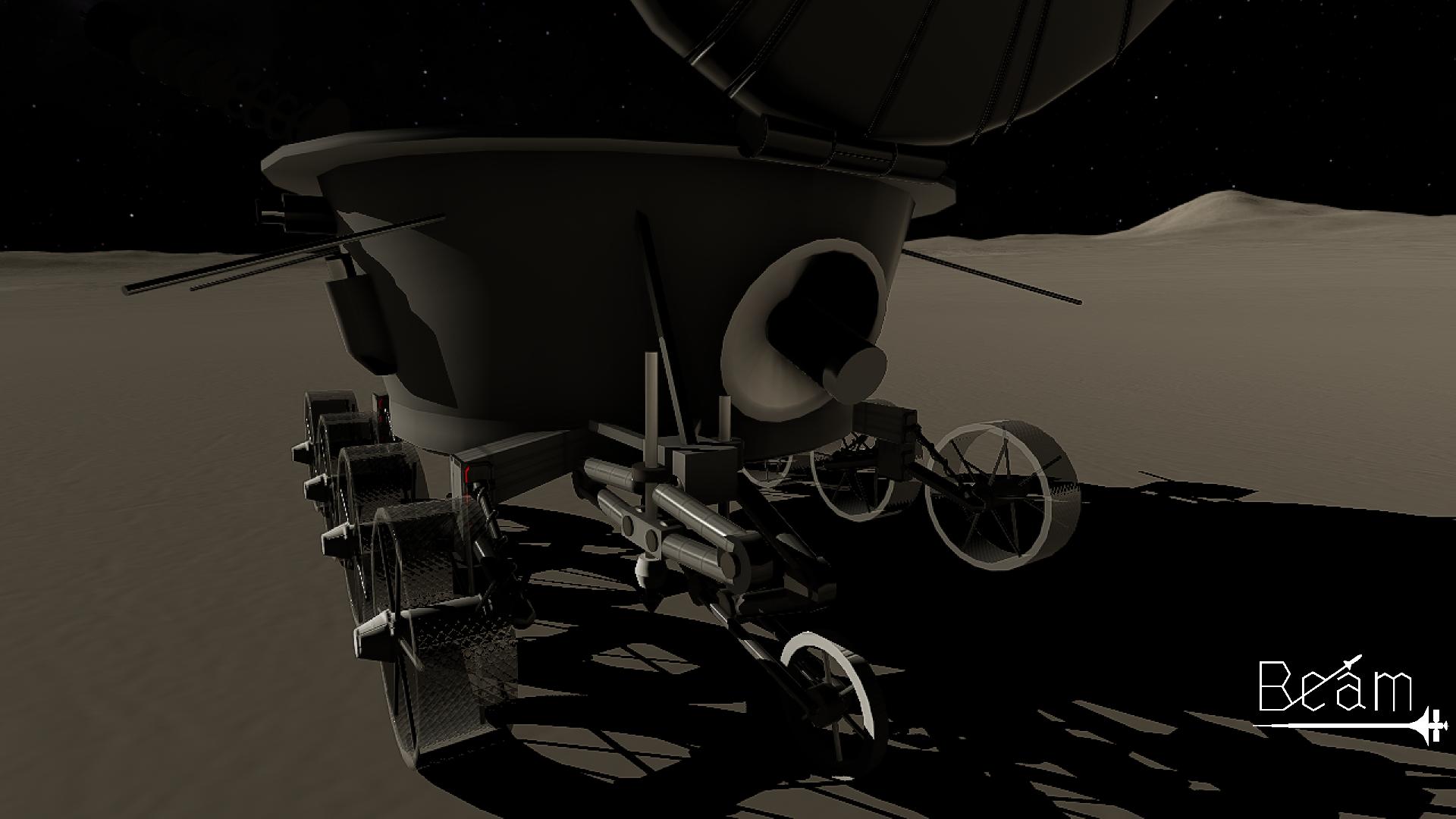 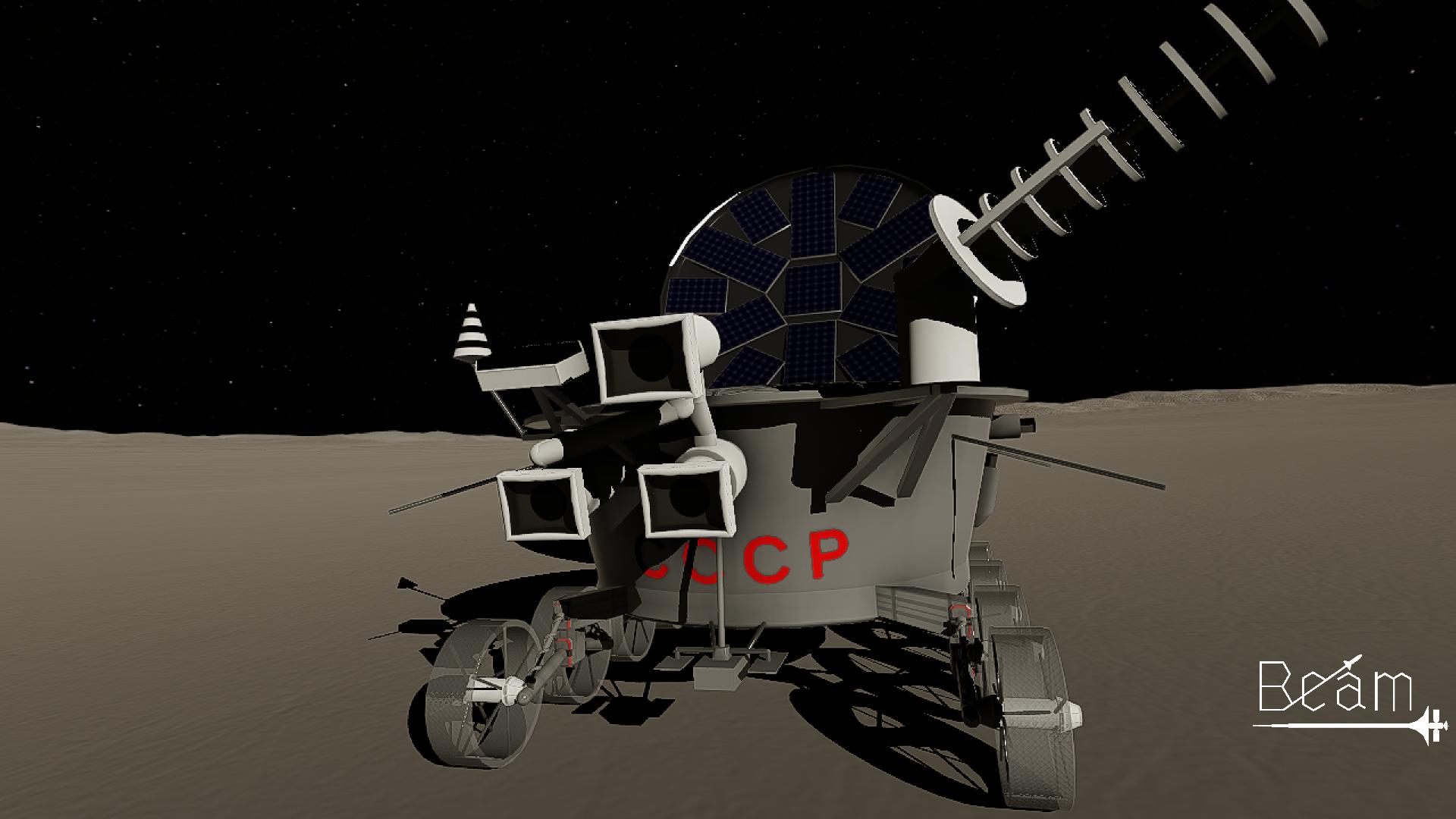 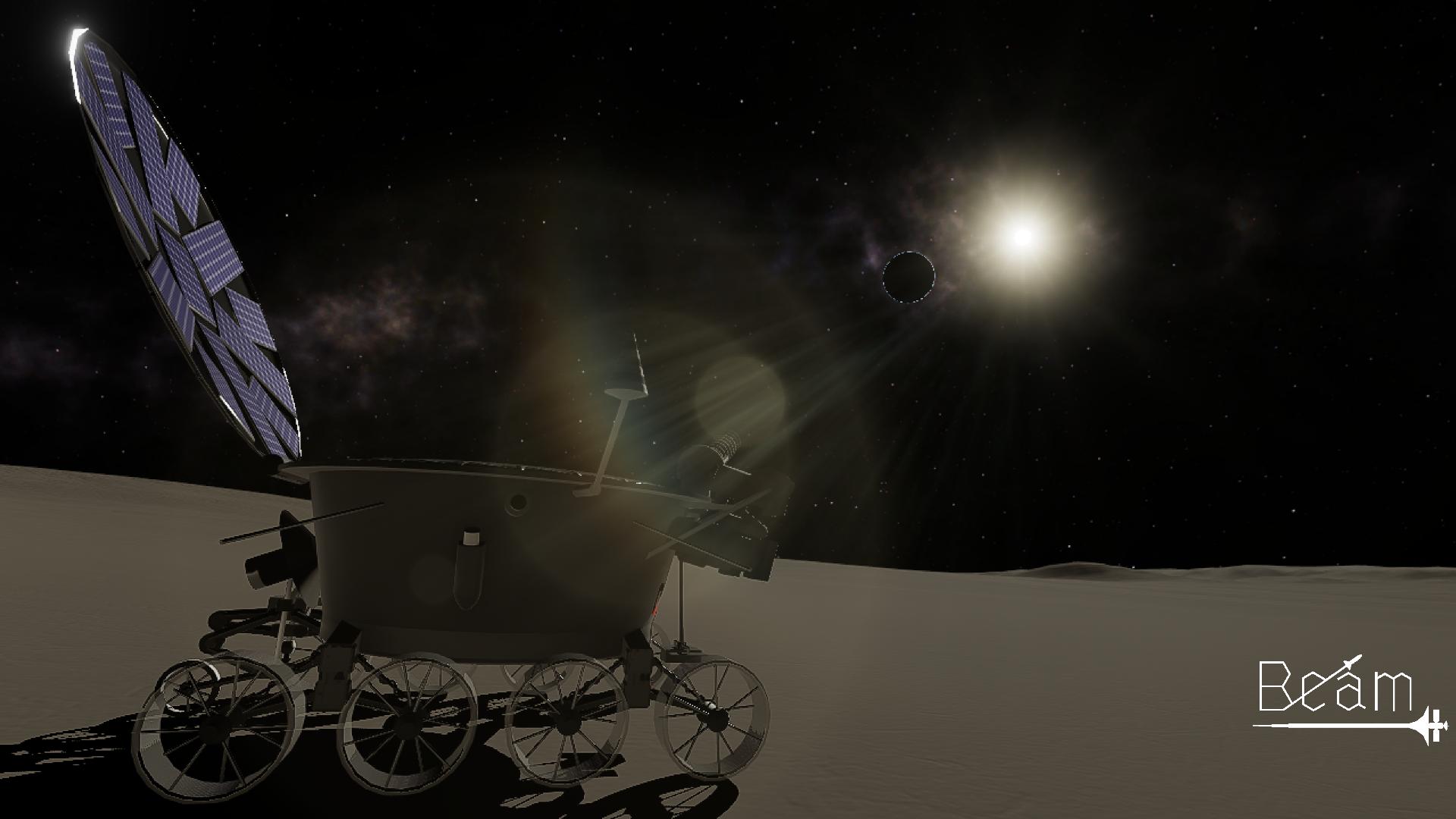 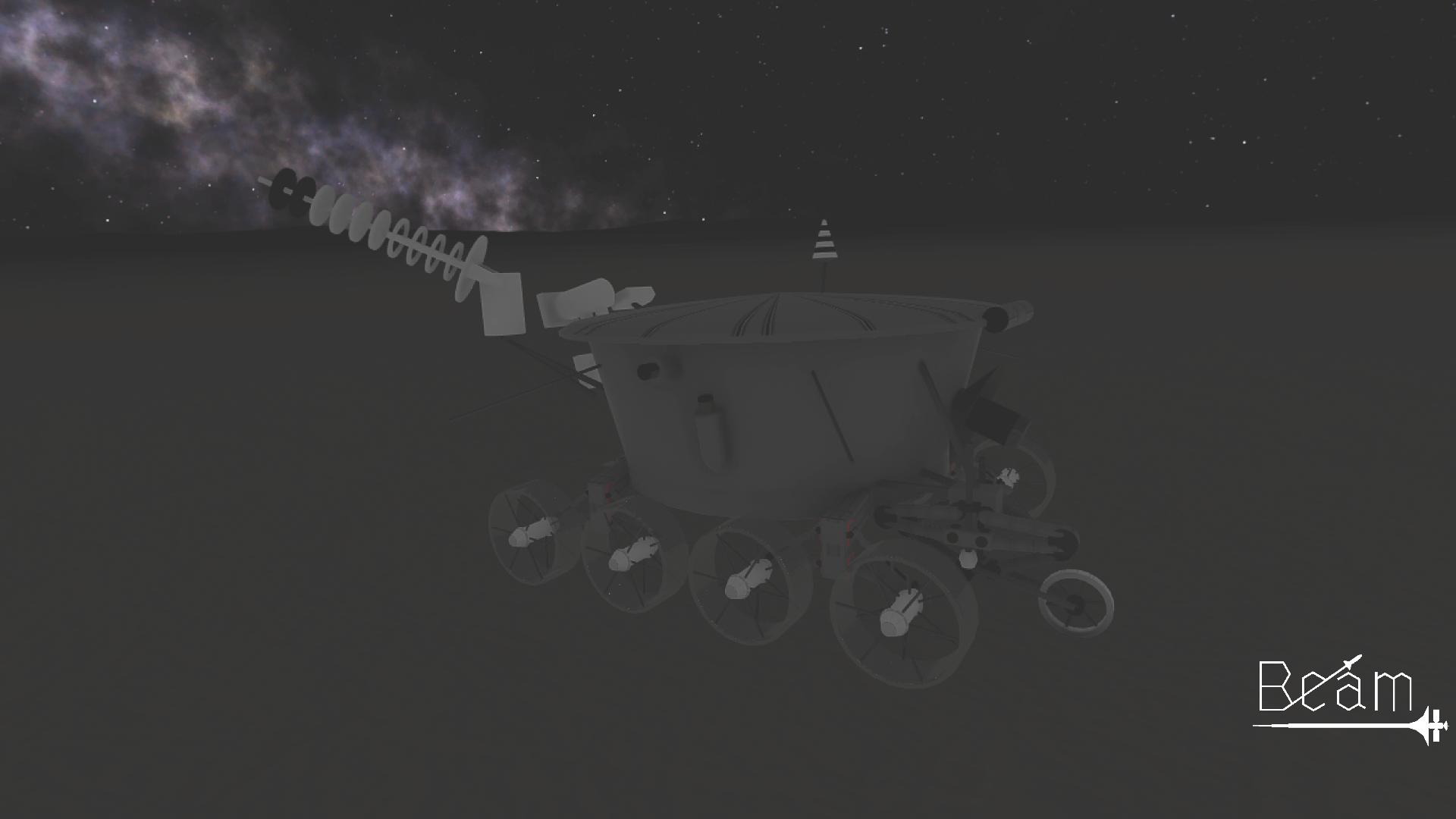 This is blyat Soviet lunar rover Lunokhod-2. It was brought in 1973 and was intended mainly to research mechanical properties of the lunar surface, for four months it traveled 42 km, it was a record distance until it was overtaken by the Opportunity mars rover, in the end it ran over a young crater and got stuck, after some time the rover got out but due to jerks the cover with solar panel scooped up the lunar soil, in the evening on the moon cover was closed, as a result, the rover overheated and completely failed, it was not possible to save it. 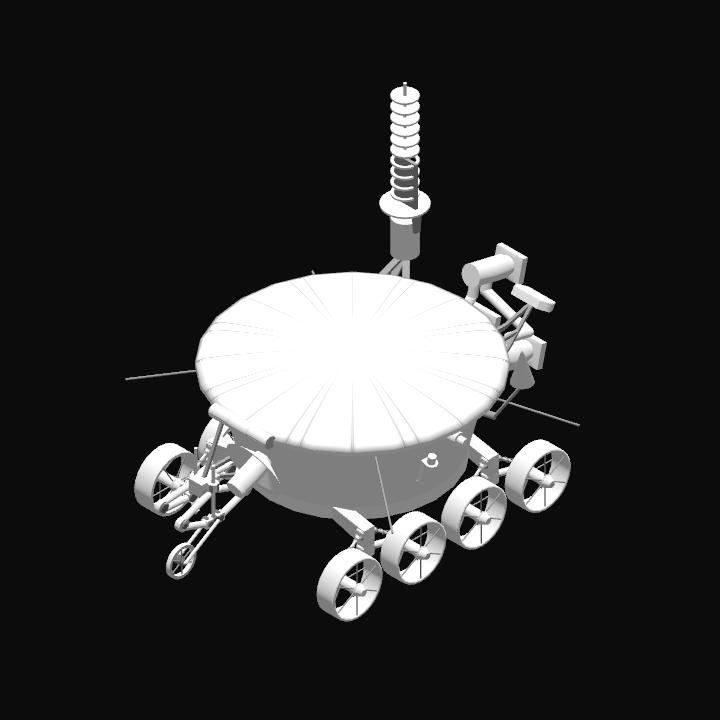 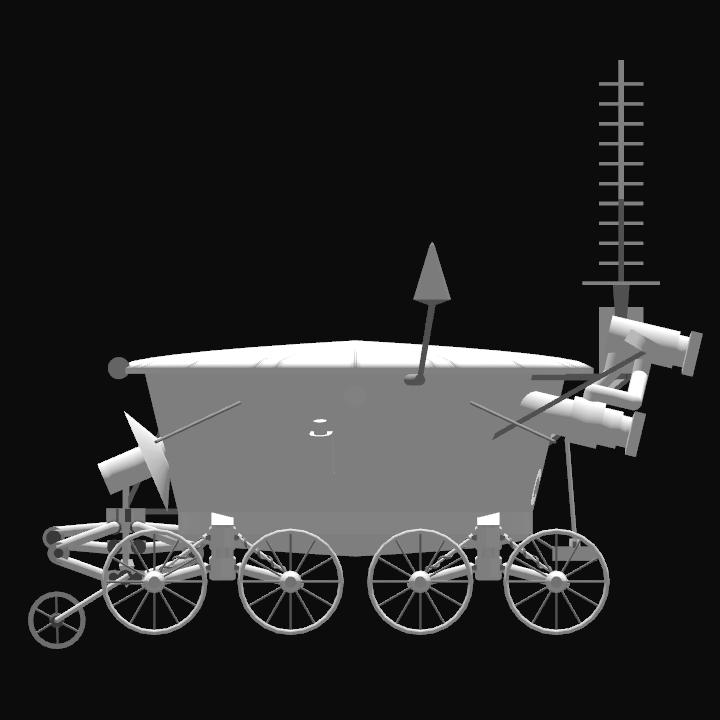 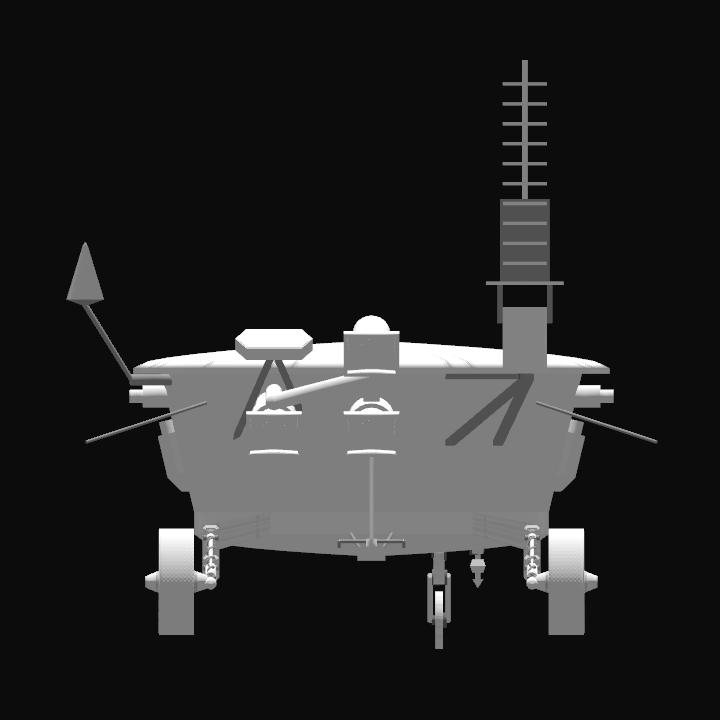