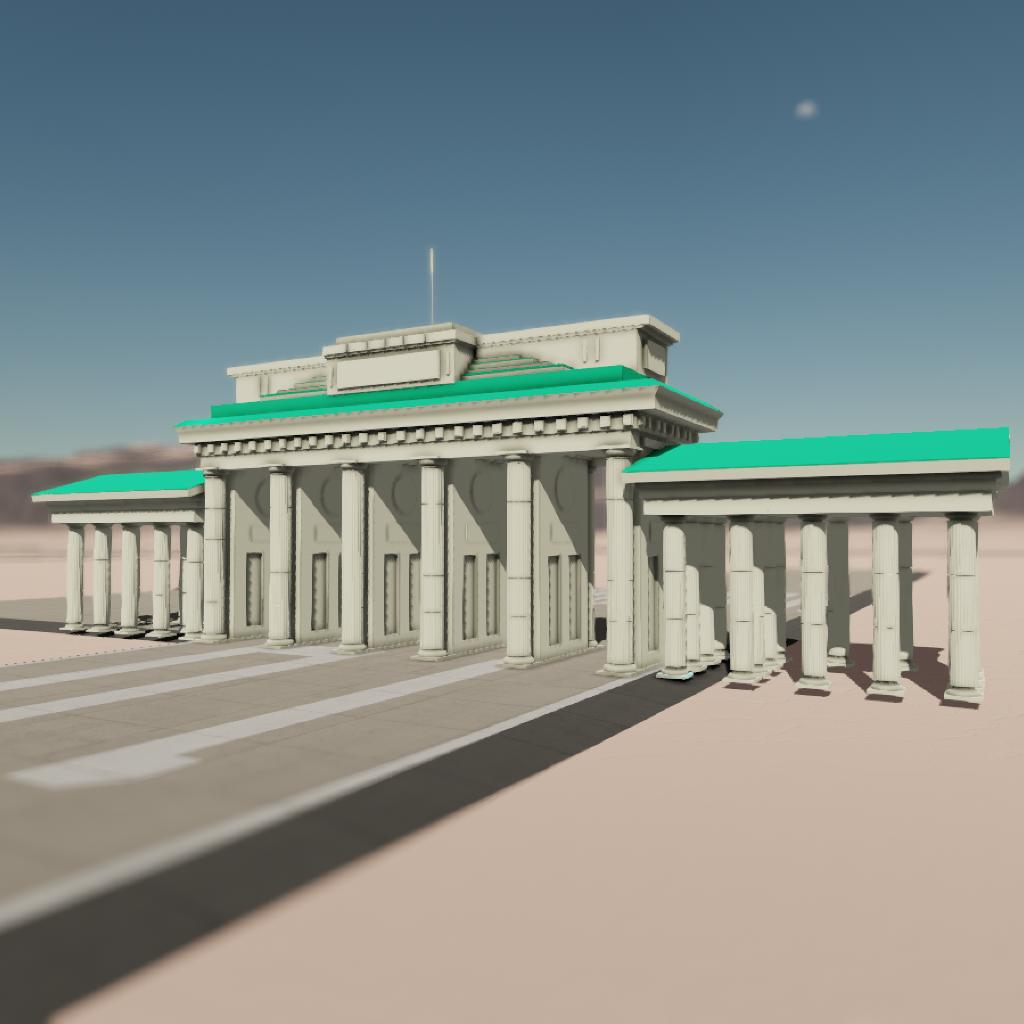 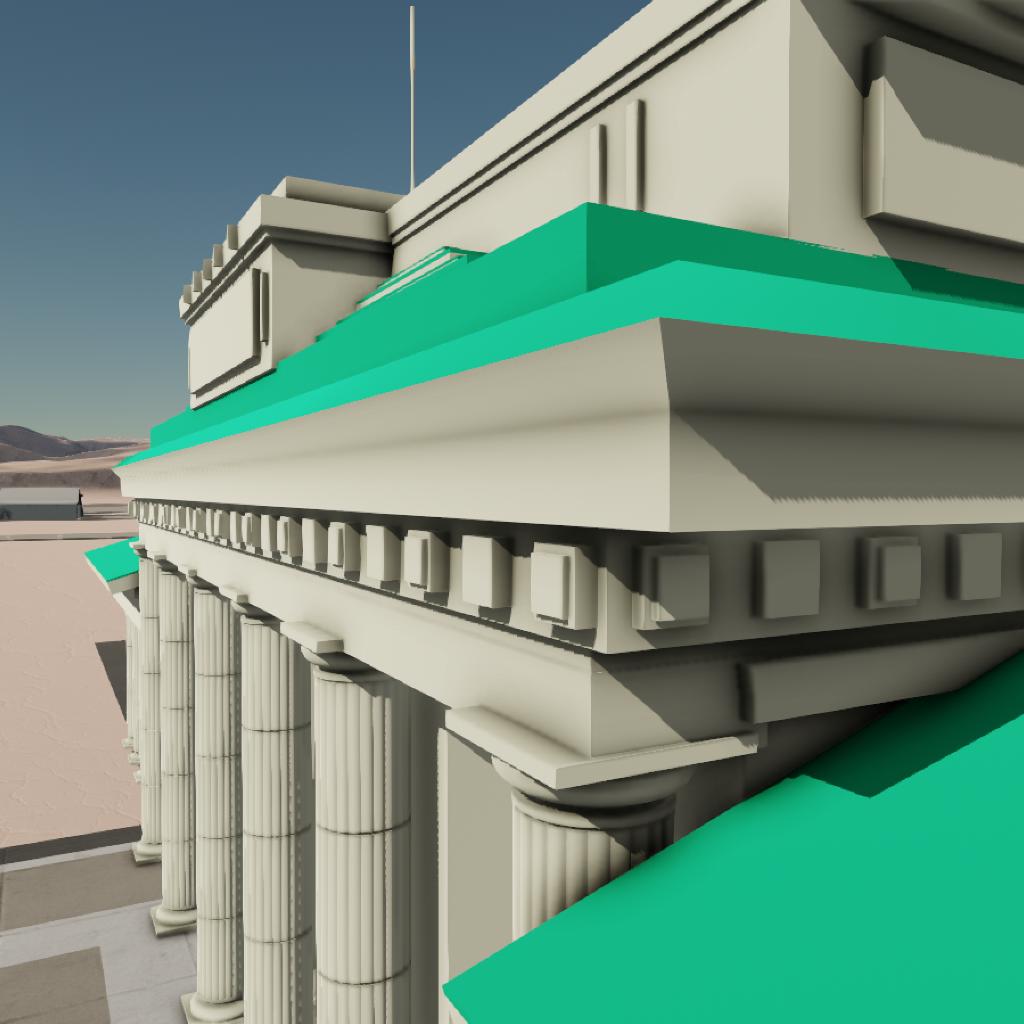 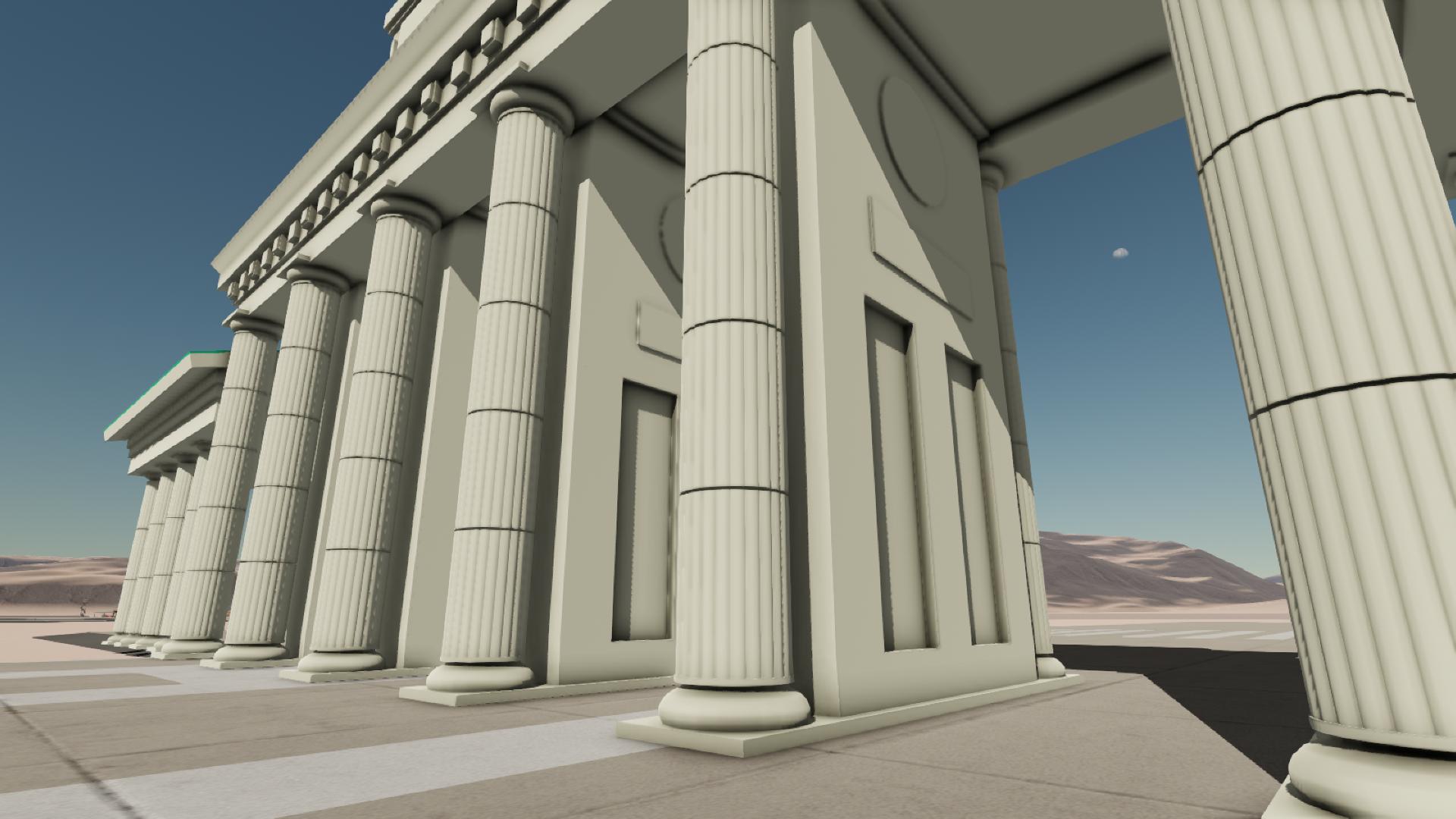 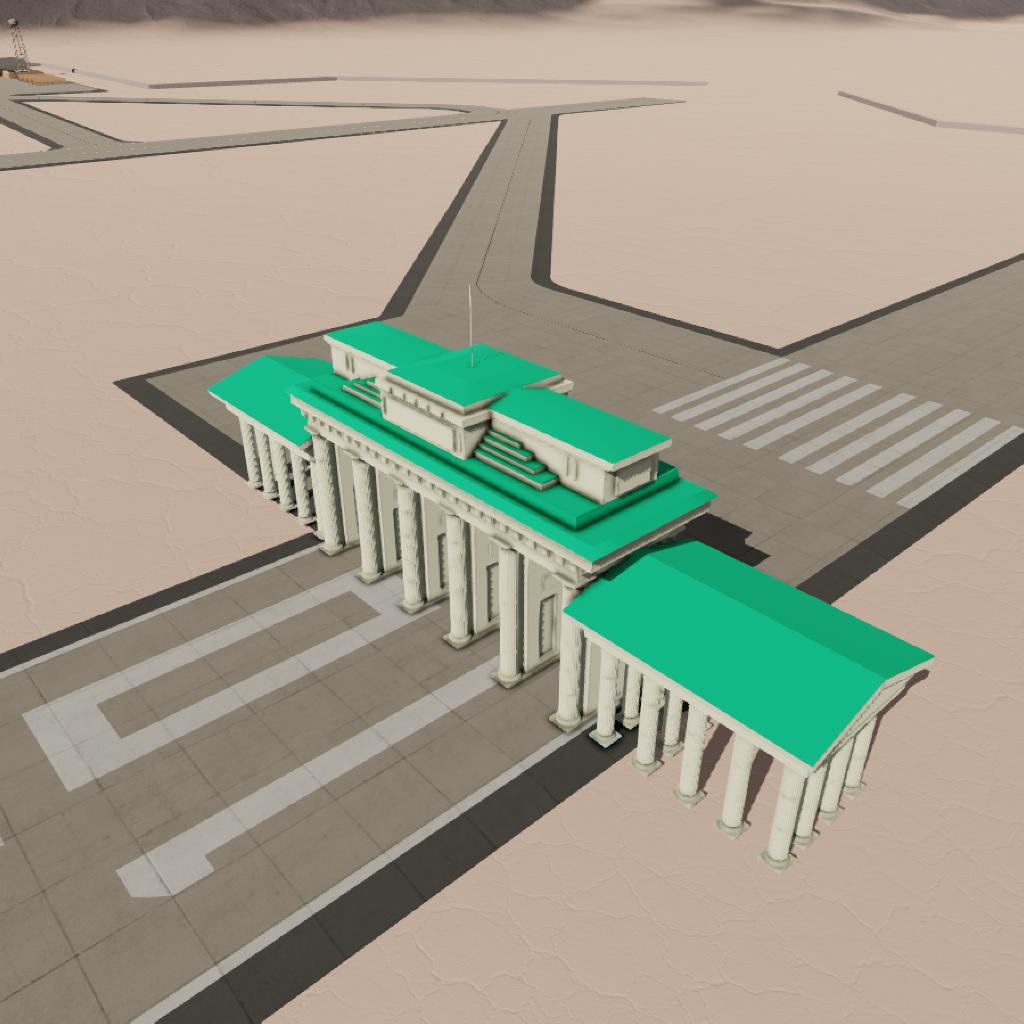 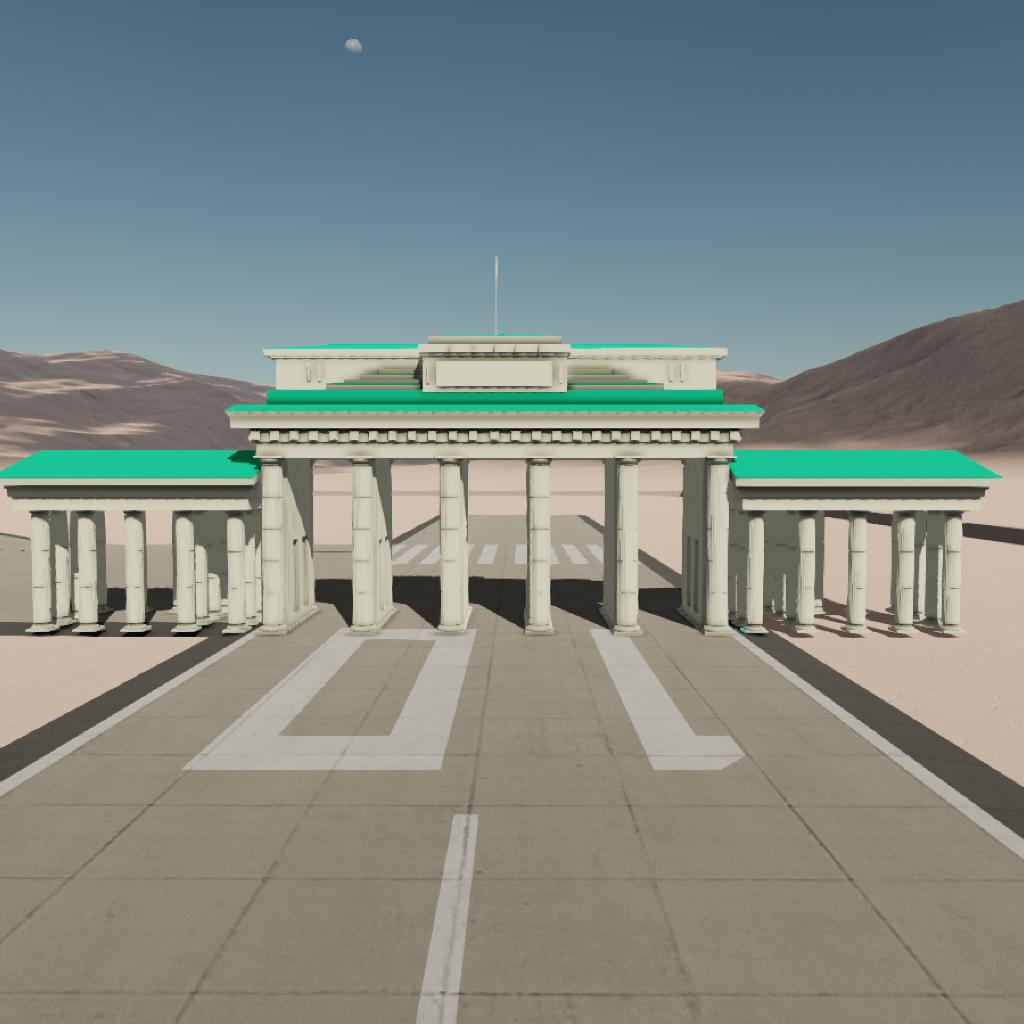 The Brandenburg Gate is one of Berlin's most important monuments – a landmark and symbol all in one with over two hundred years of history. A former symbol of the divided city, it drew visitors who used to climb an observation platform in order to get a glimpse of the world behind the Iron Curtain, on the other side of the barren "death-strip" which separated East from West Berlin, geographically and politically. It was here that on June 12, 1987, Ronald Regan issued his stern command to his cold war adversary admonishing him with the words: "Mr. Gorbachov – tear down this wall!". The speech delivered to West Berliners was also audible on the east side of the Gate and echoed President von Weizsacker’s words which translate as: "The German question is open as long as the Brandenburg Gate is closed."

When Germany was reunified following the fall of the Berlin in November 1989 Brandenburg Gate quickly reinvented itself into the New Berlin's symbol of unity. It was officially opened to traffic on December 22, 1989 and 100,000 people came to celebrate the occasion. Unfortunately this also resulted in severe damage to the monument which needed to be restored and was only officially reopened on October 3, 2002. 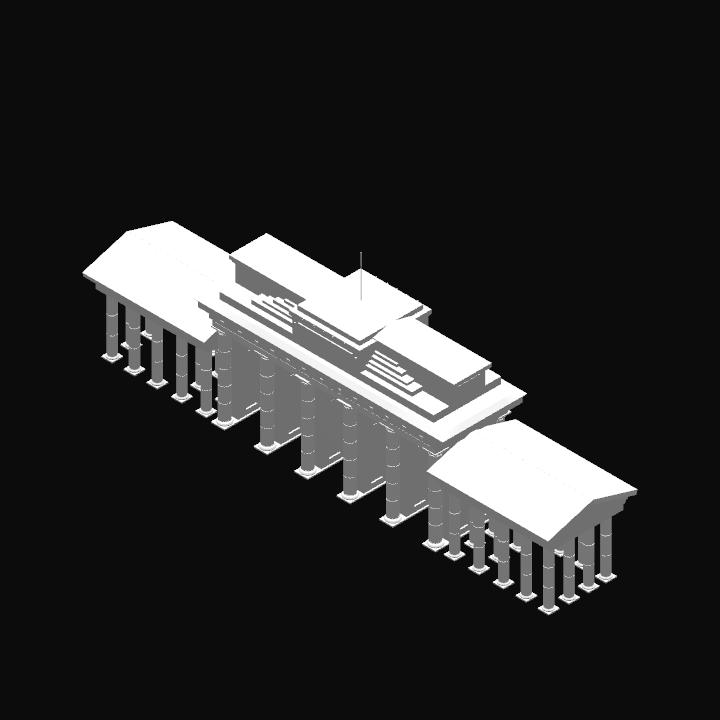 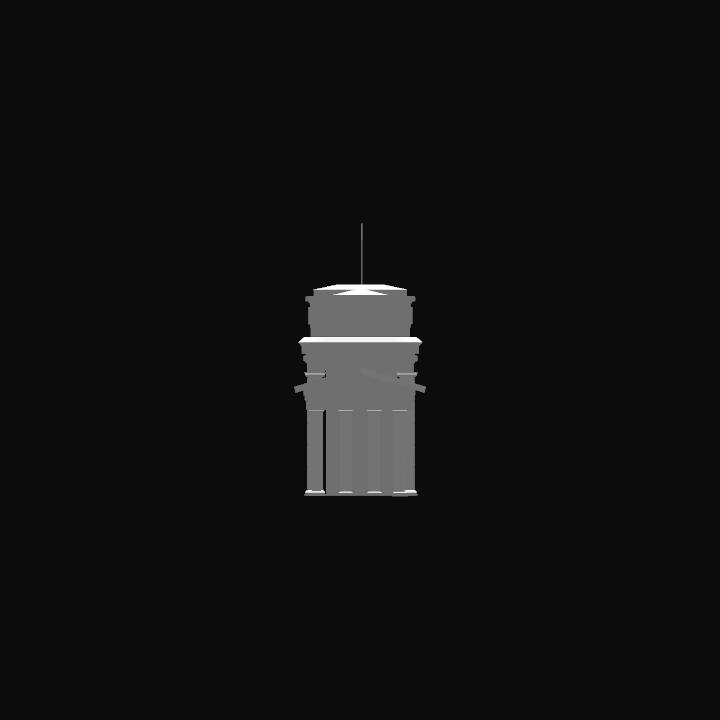 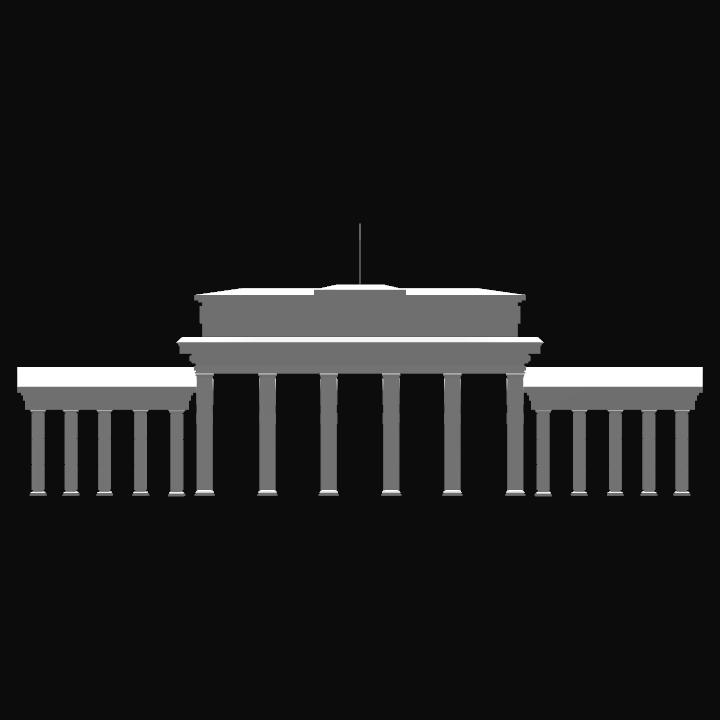