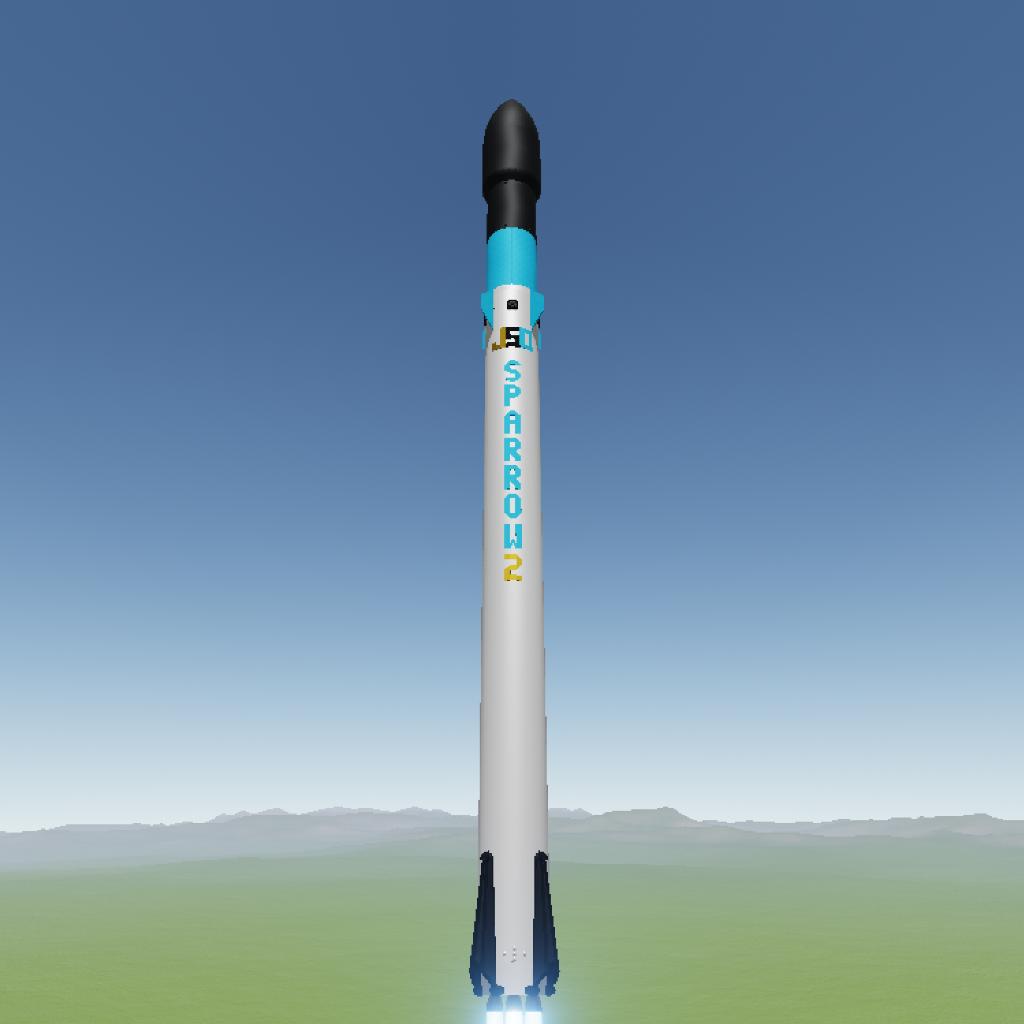 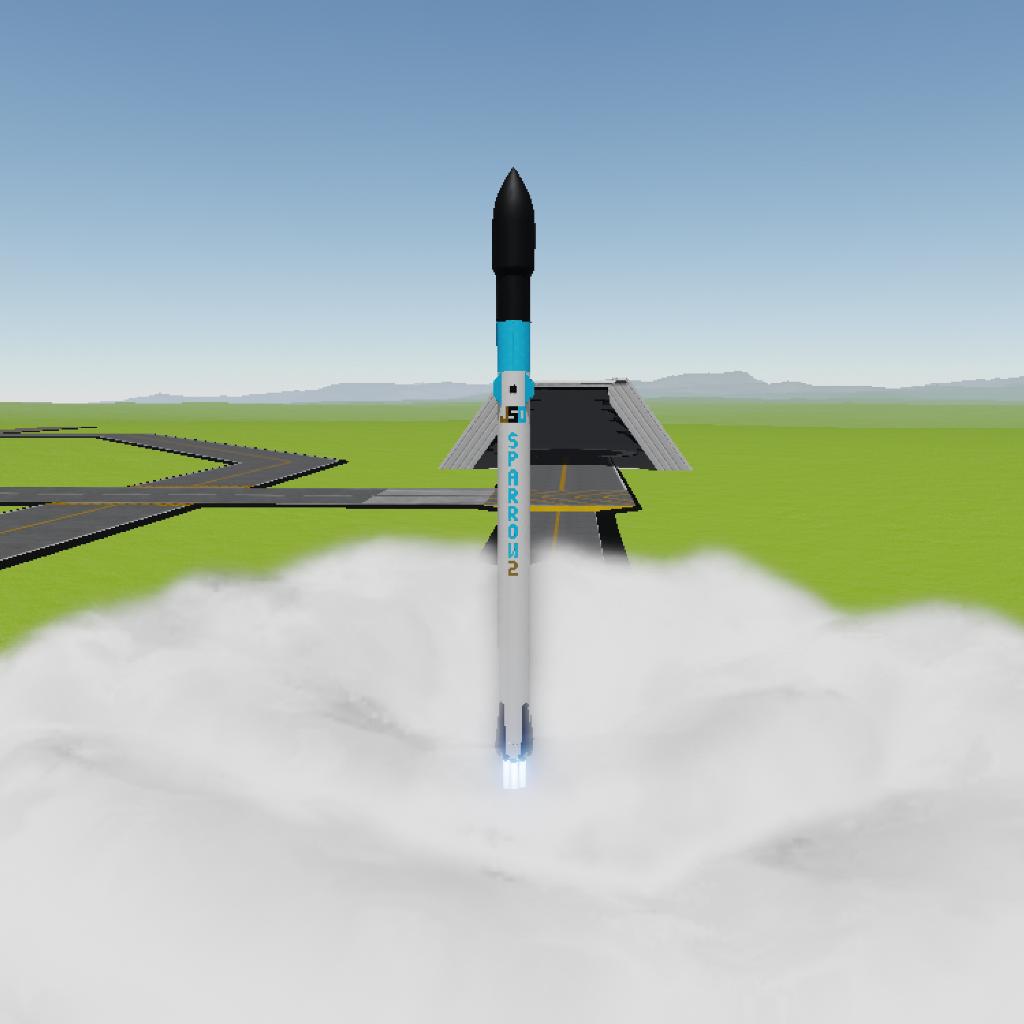 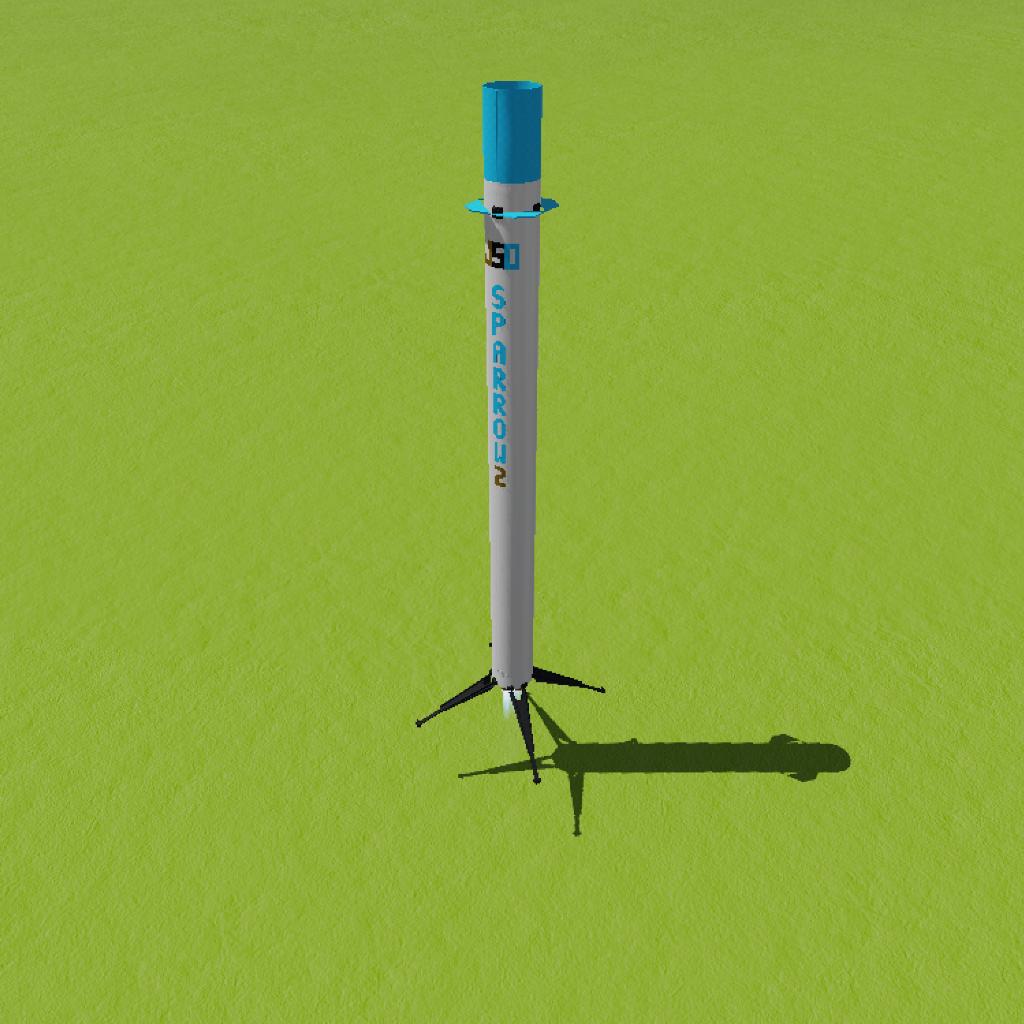 The Sparrow 2 first stage automatically lands itself near the launch site. In 10 flights, It had 9 successful recoveries. The second stage continiues to an accurate orbit. In 10 flights, it was always within 2 km of the target orbit. The Sparrow 2 can also carry payloads to many different orbit hights and inclinations.

How to use the Sparrow 2

Launch from the launch pad on the stock system. Follow the prompts to choose your orbit hight and target heading. After that, the Sparrow 2 will get to orbit and land the first stage on it’s own. After landing the first stage, it will switch back to the upper stage. This will be the only other time you are needed for the flight. It will tell you to activate AG 7. After doing this, the Sparrow 2 will finish the orbit on it’s own.

In case of failure

If the Sparrow 2 first stage command chip explodes on landing, you will need to manually switch to the upper stage. Then the flight will continiue like normal.

Thanks For Using Sparrow 2! 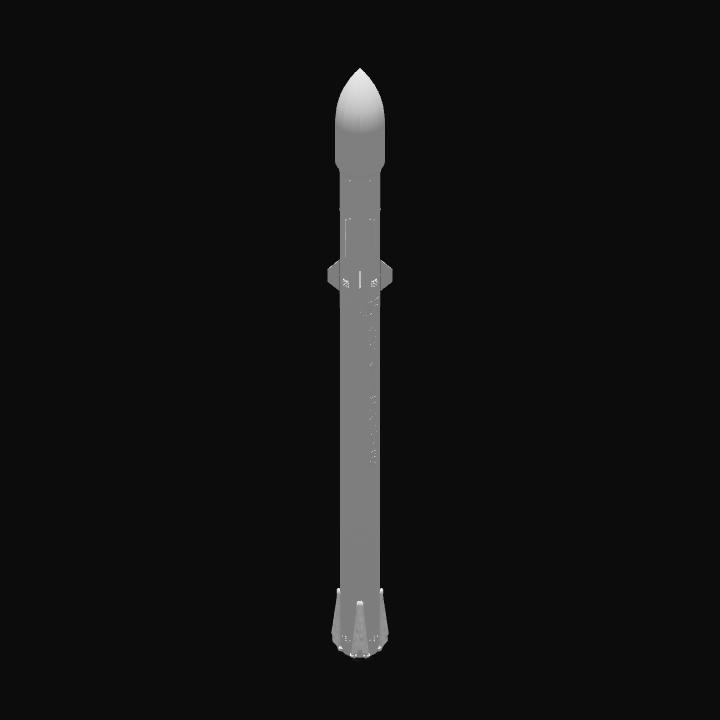 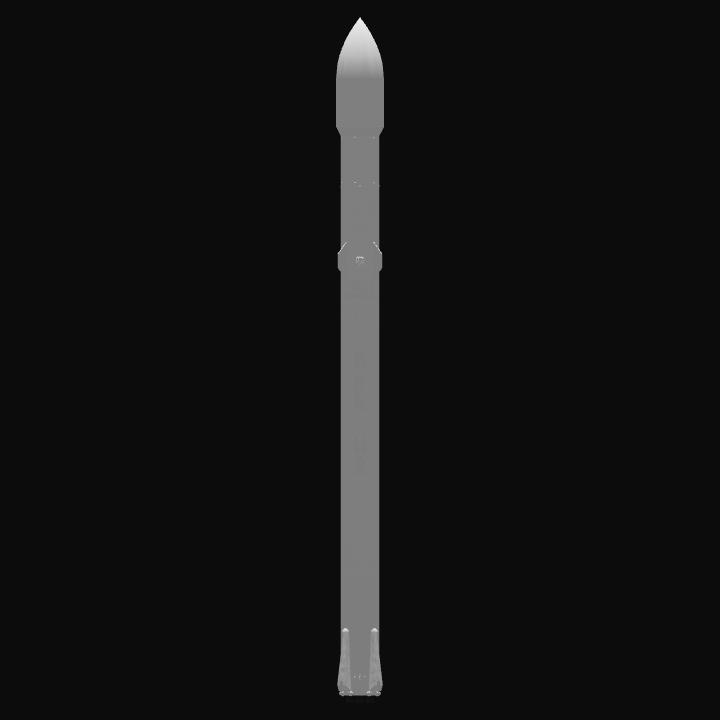 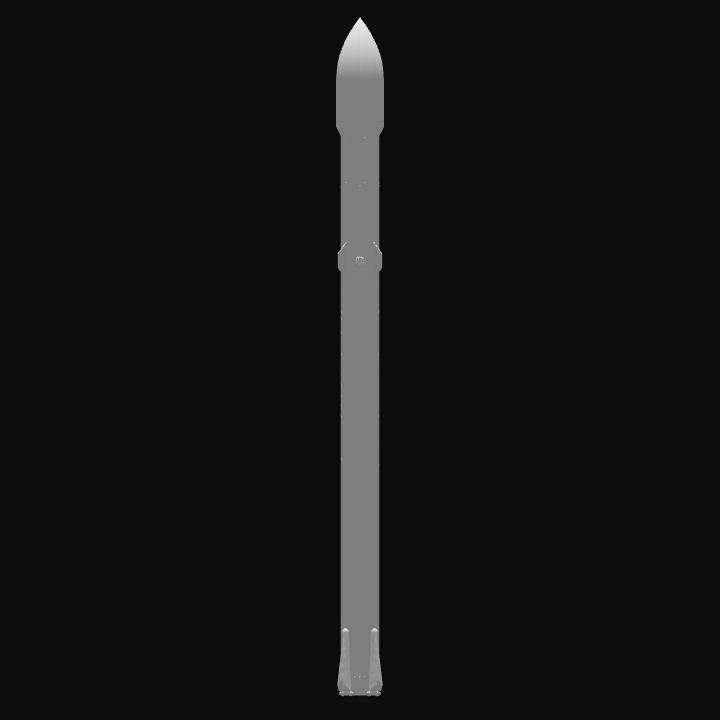