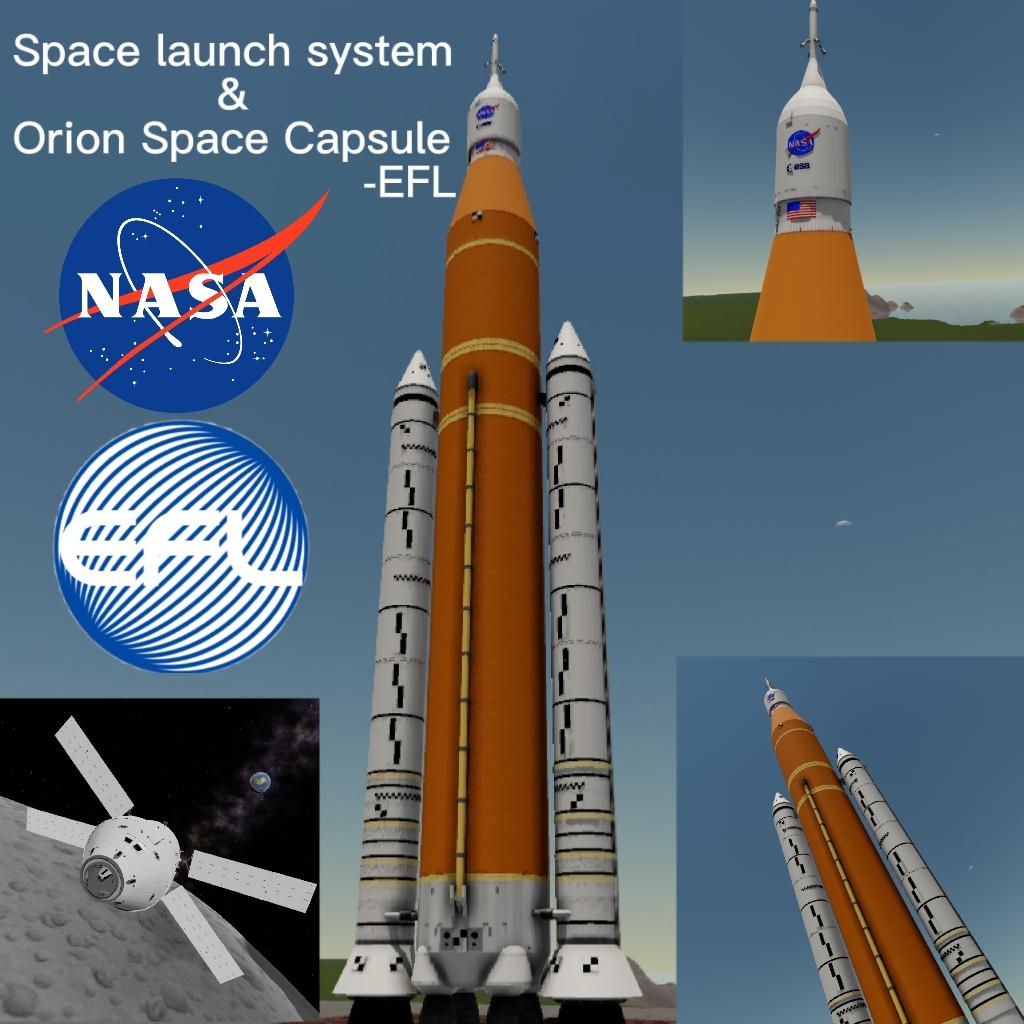 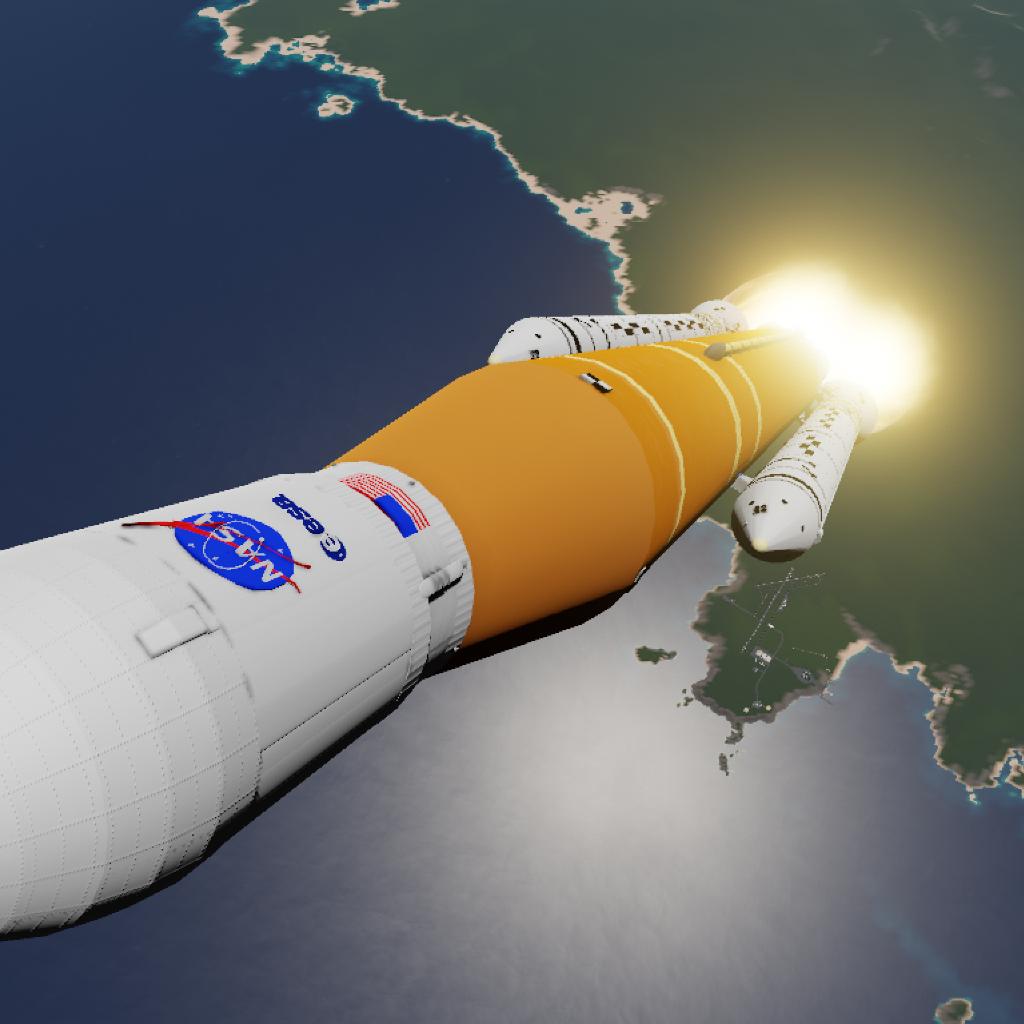 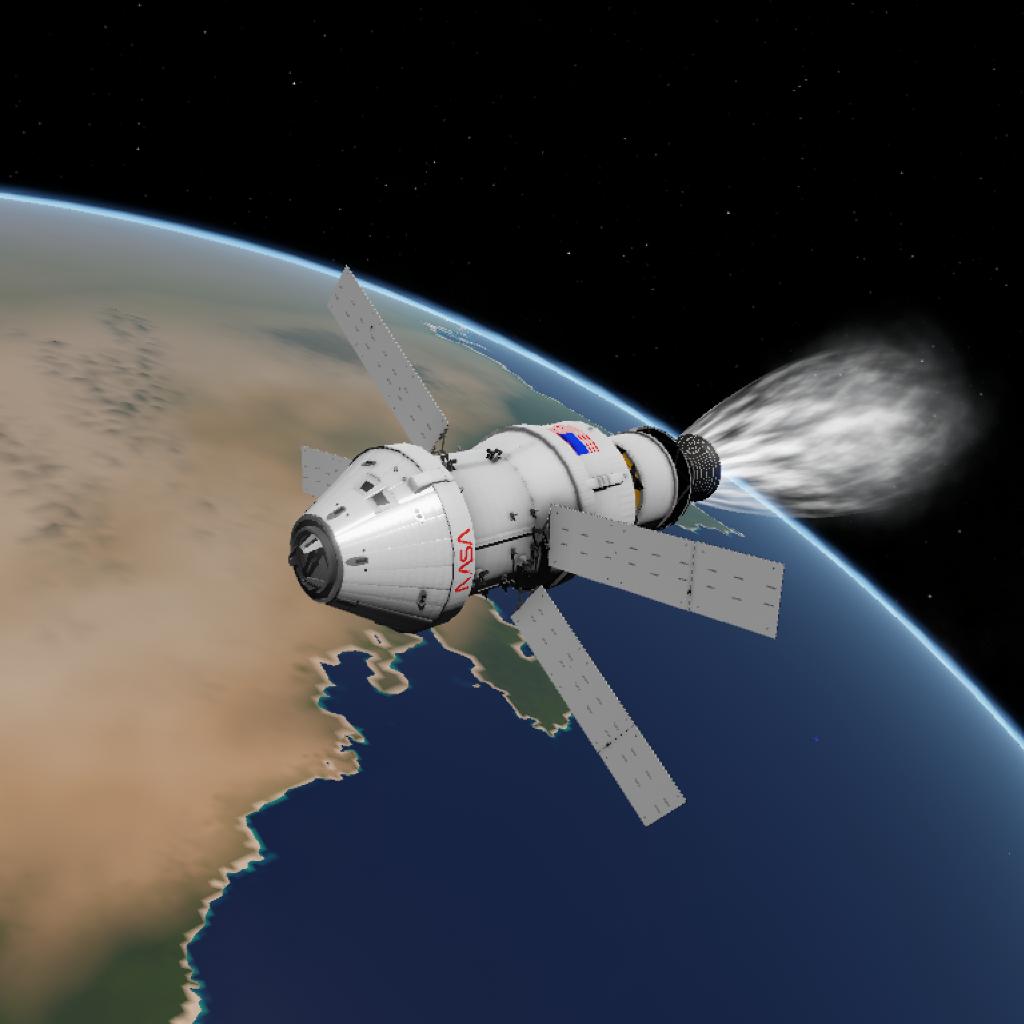 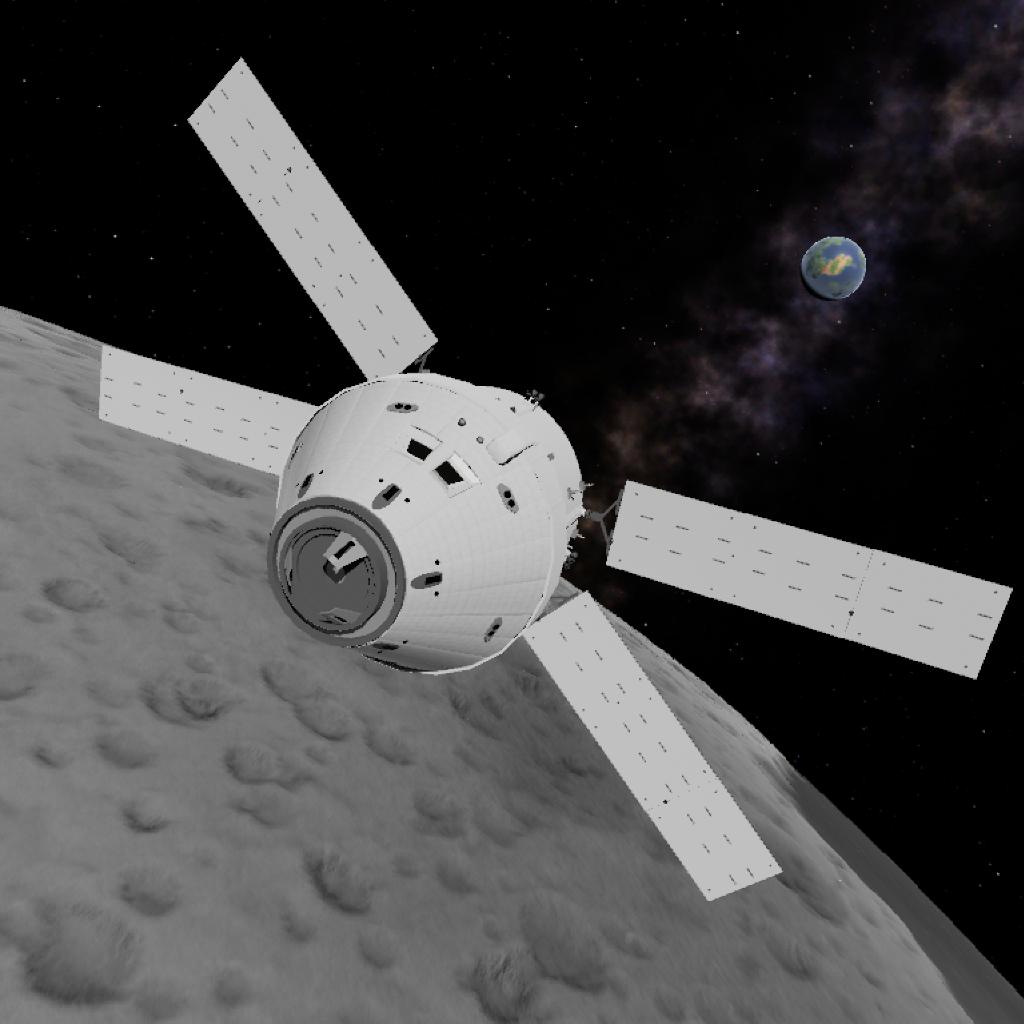 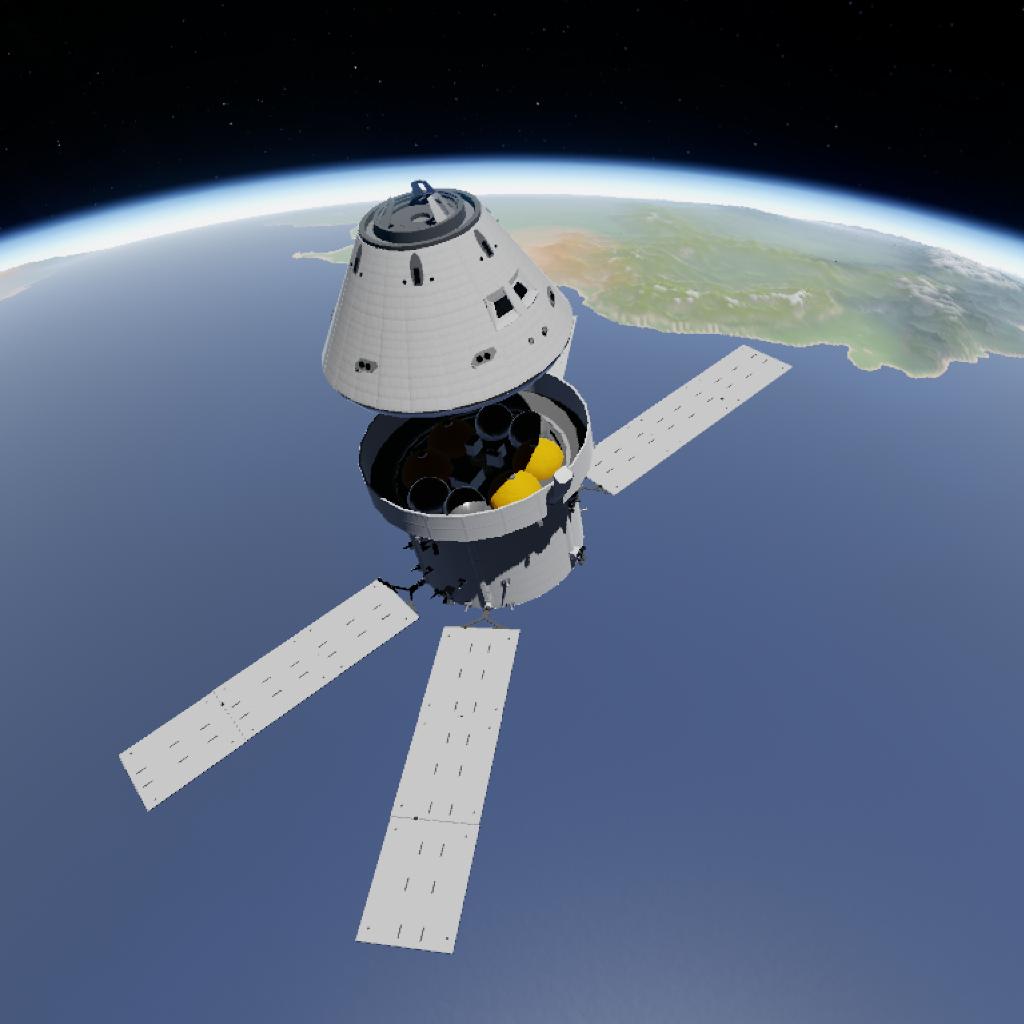 SLS is a new generation of heavy launch vehicle in the United States, which began to be developed in 2010. based on the design concept of safety, economy and sustainability, it will be used to carry out manned space exploration missions, including Mars landing.
We will release the version of the SLS block1 tower in October 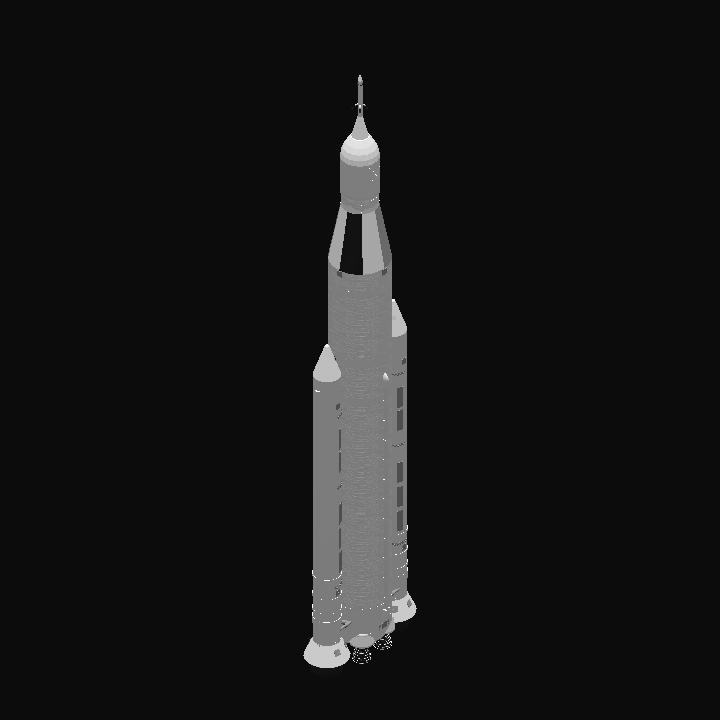 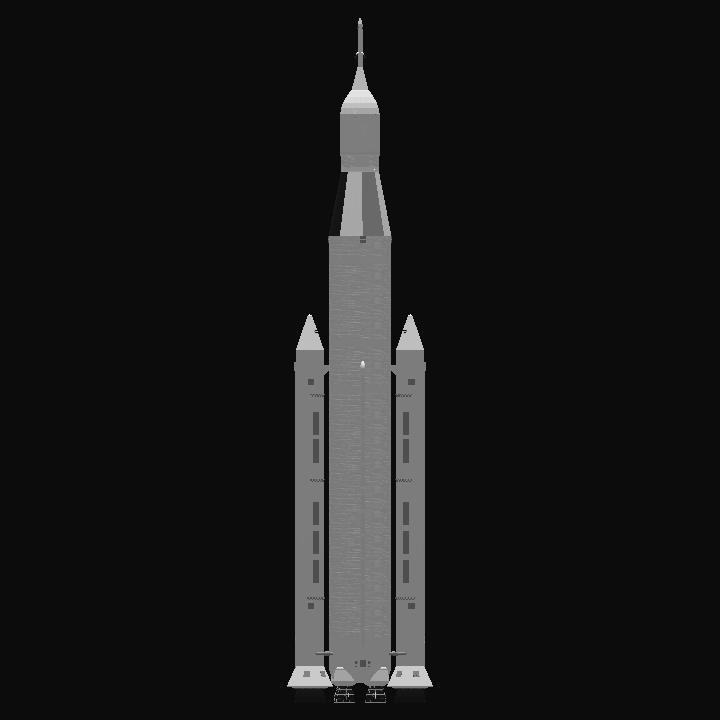 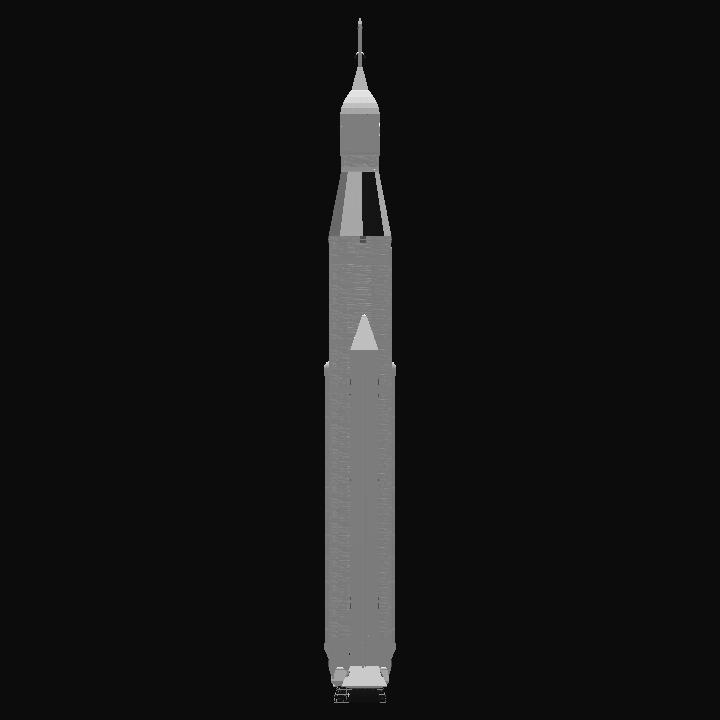