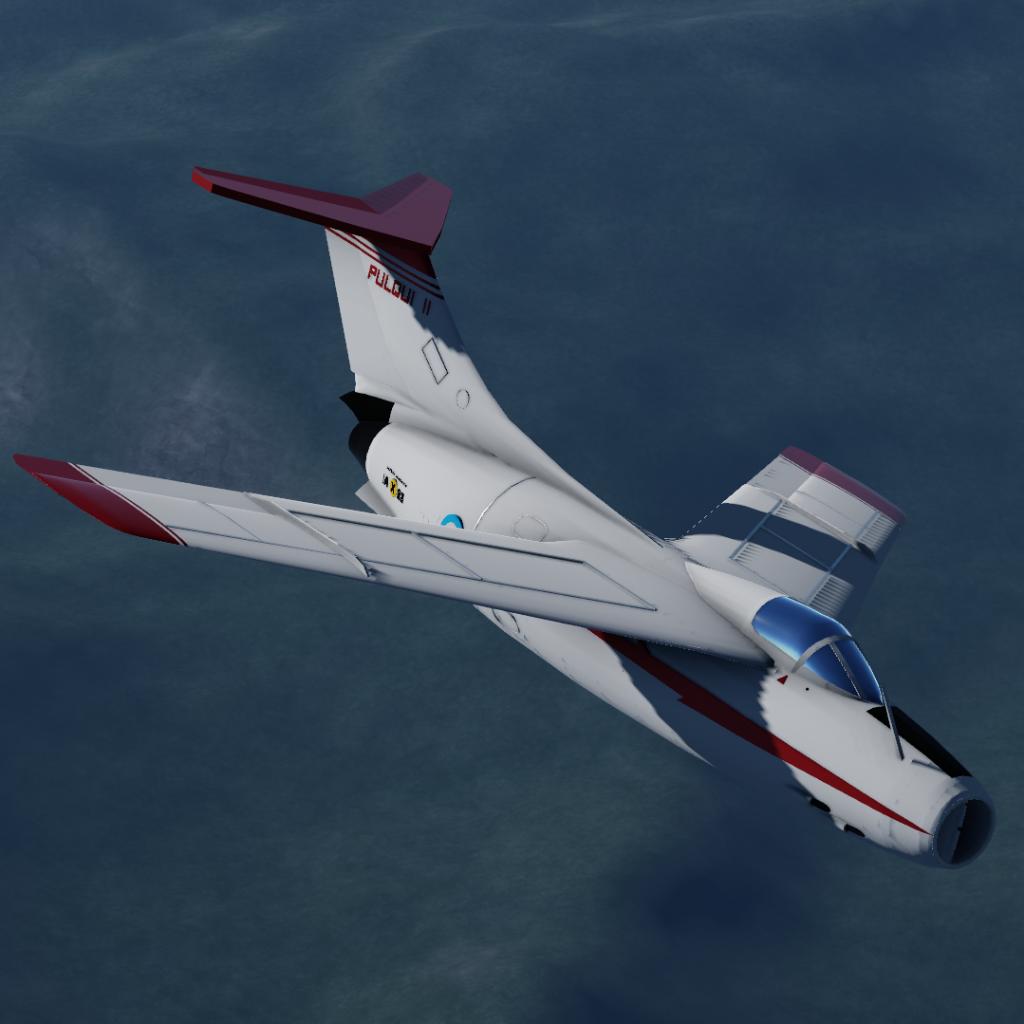 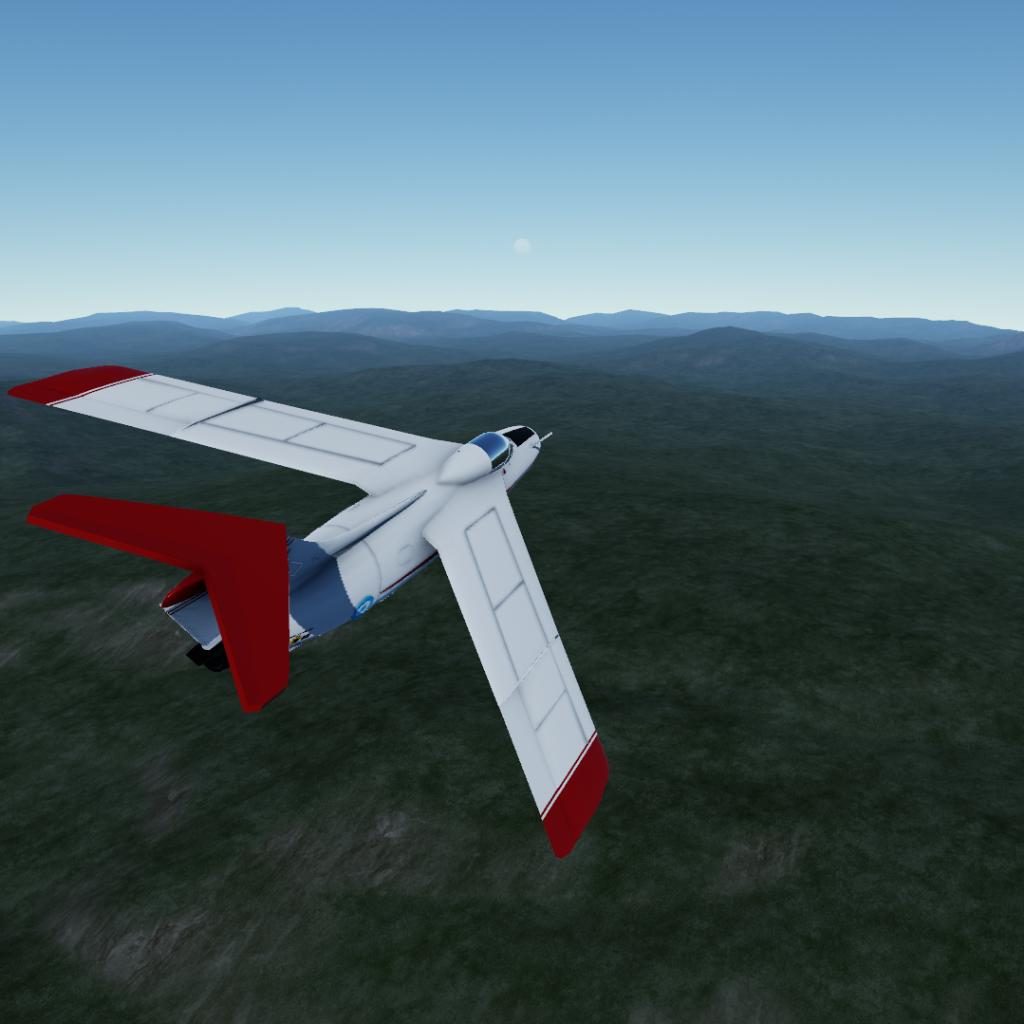 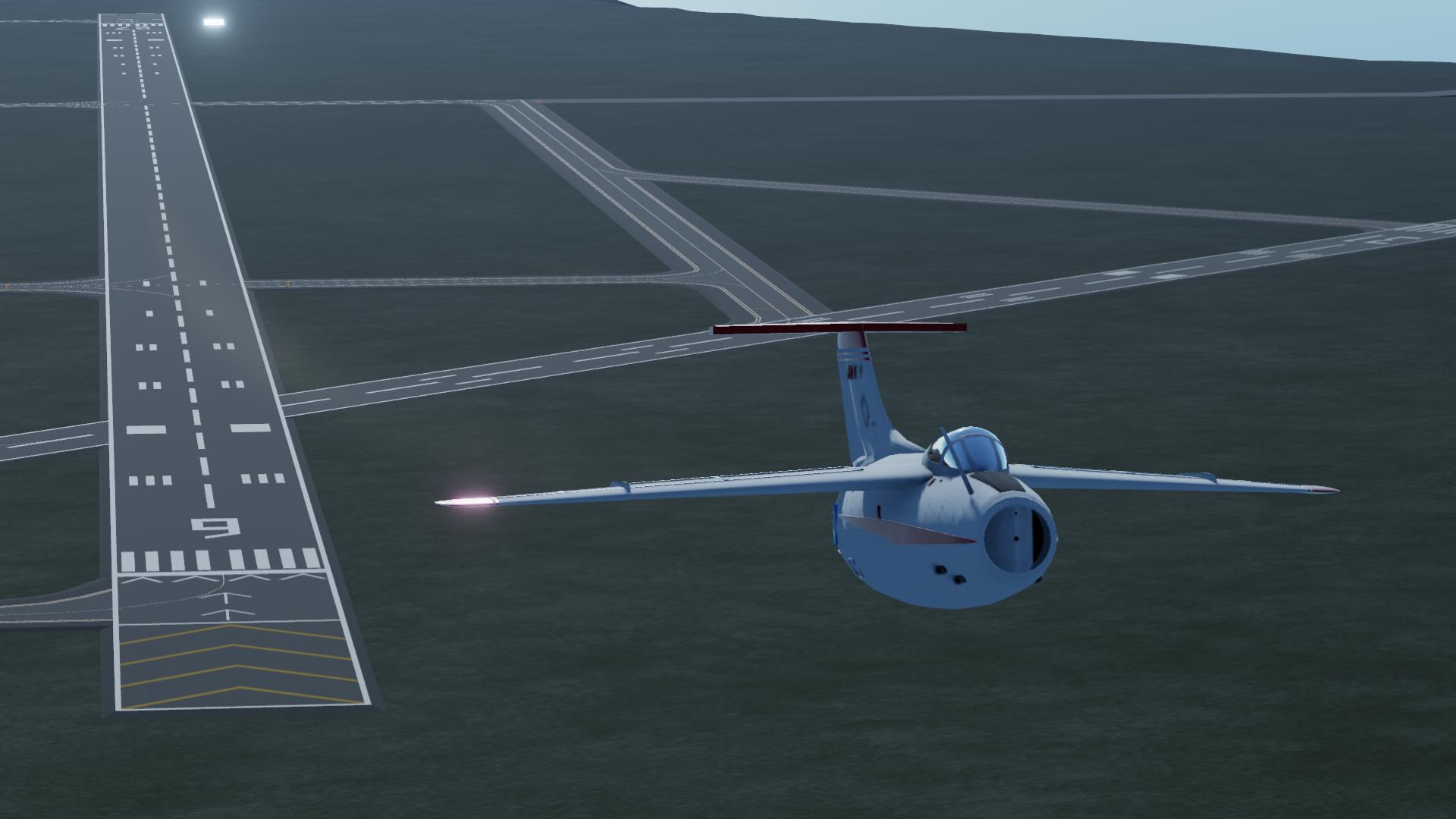 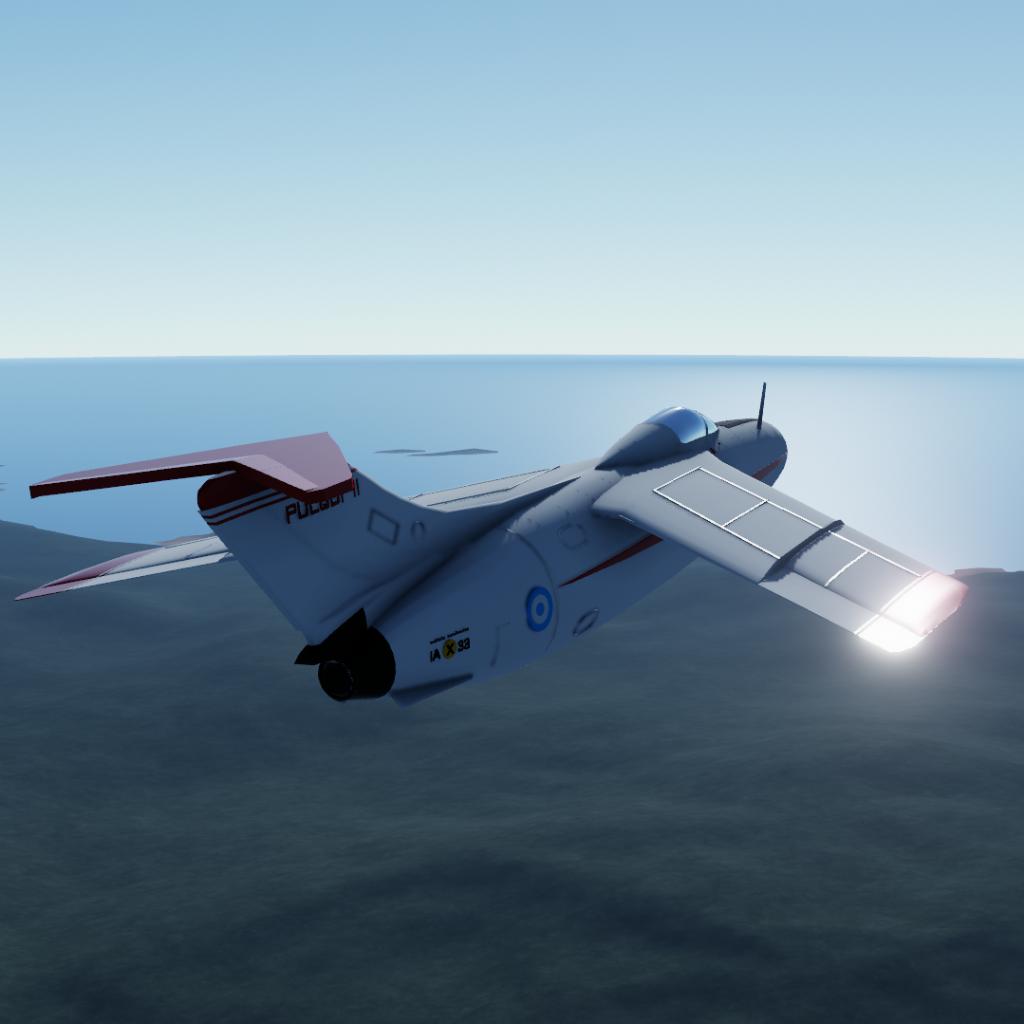 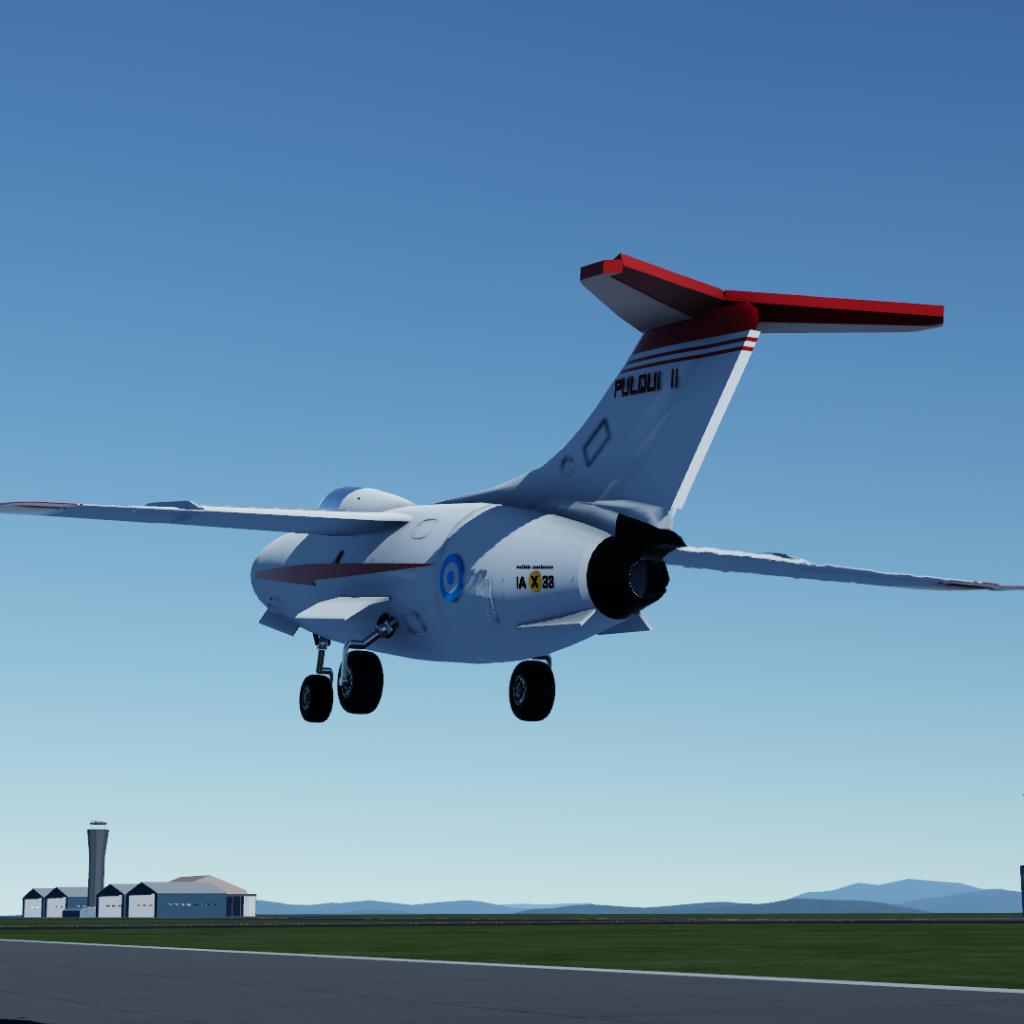 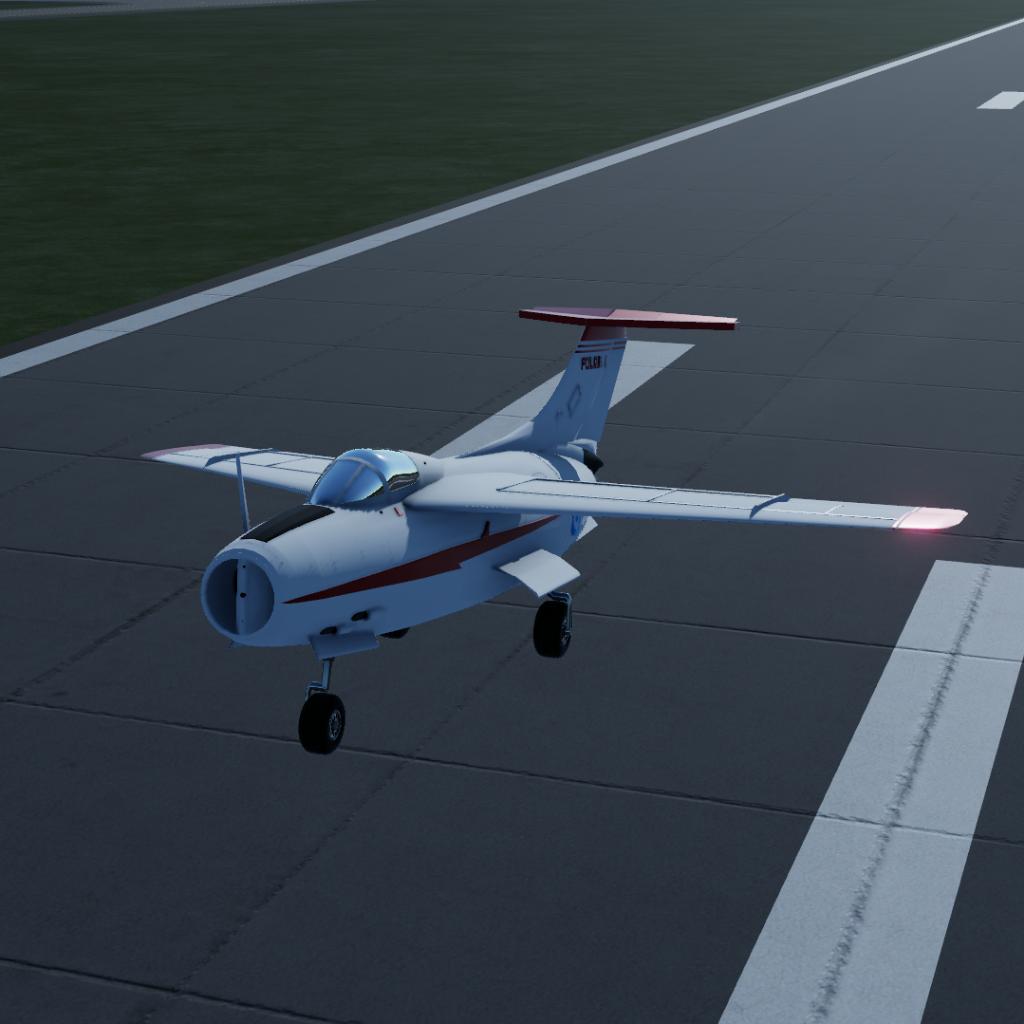 The FMA IAe 33 Pulqui II (in the indigenous language Mapuche, Pulqúi: Arrow)[2] was a jet fighter aircraft designed by Kurt Tank in the late 1940s in Argentina, under the Perón government, and built by the Fábrica Militar de Aviones (FMA).[3] Embodying many of the design elements of the wartime Focke-Wulf Ta 183, an unrealized fighter project,[4] the FMA envisioned the IAe 33 Pulqui II as a successor to the postwar Gloster Meteor F4 in service with the Fuerza Aérea Argentina. The Pulqui II's development was comparatively problematic and lengthy, with two of the four prototypes being lost in fatal crashes. Despite one of the prototypes being successfully tested in combat during the Revolución Libertadora, the political, economic and technical challenges faced by the project meant that the IAe 33 was unable to reach its full potential, and the Argentine government ultimately chose to purchase F-86 Sabres from the United States in lieu of continuing development of the indigenous fighter to production status 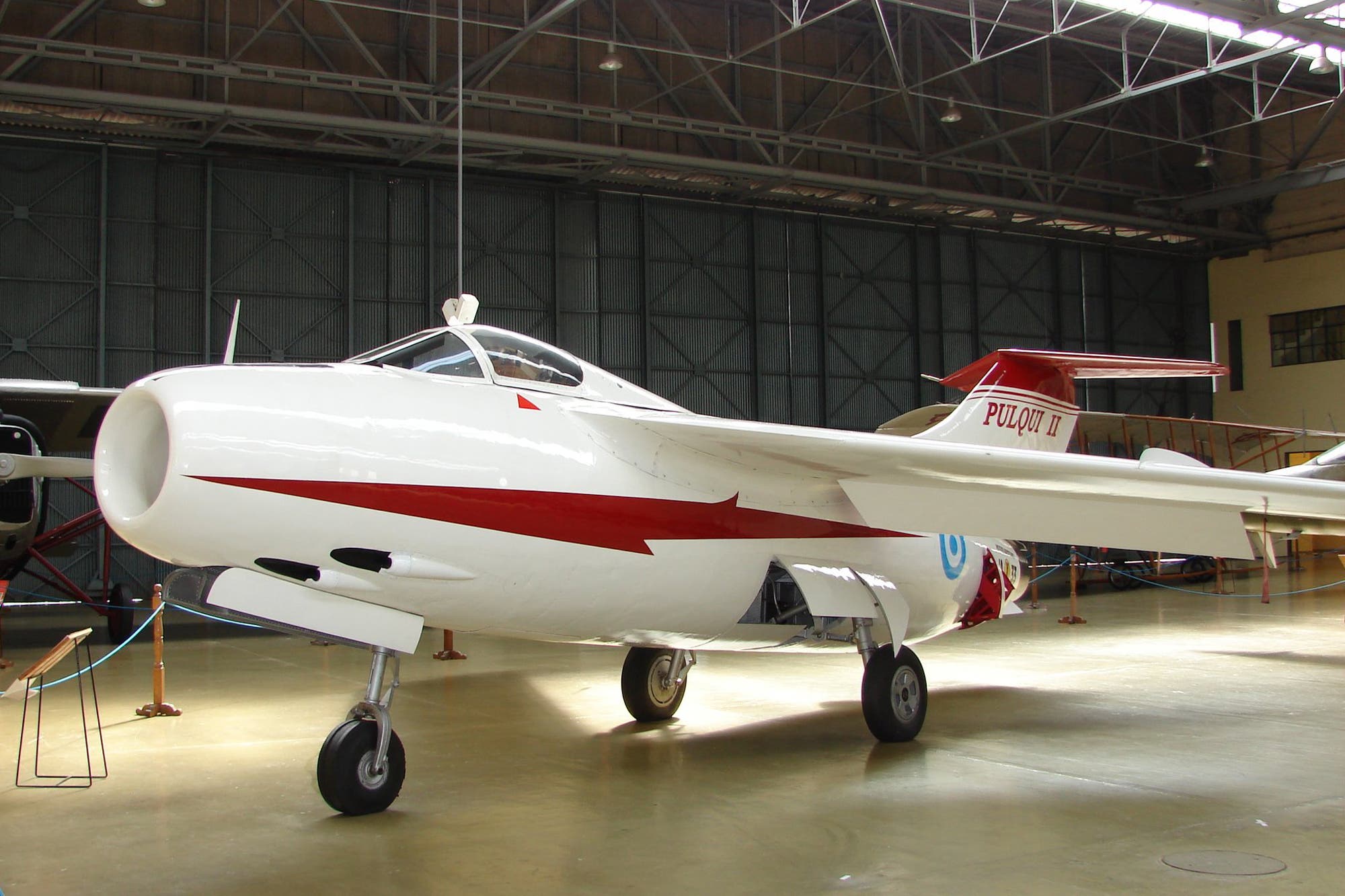 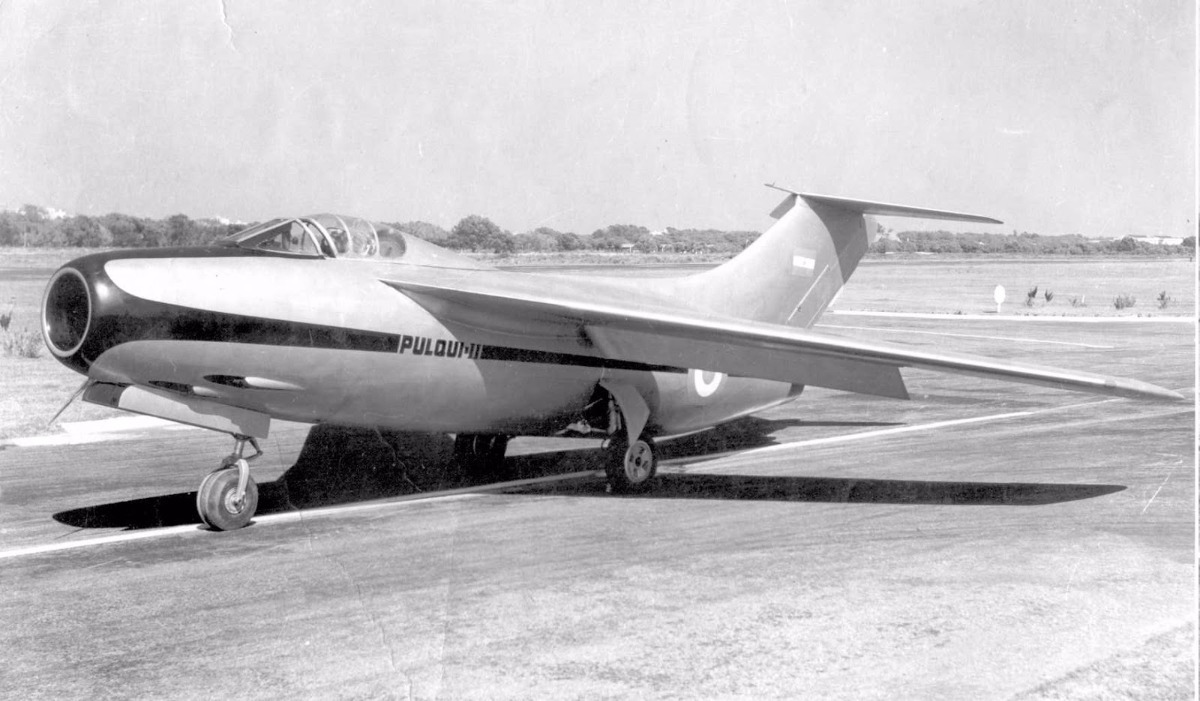 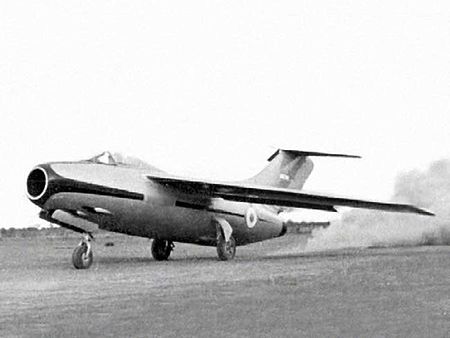 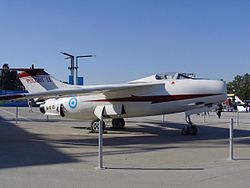 CHECK MY OLD ONE HERE 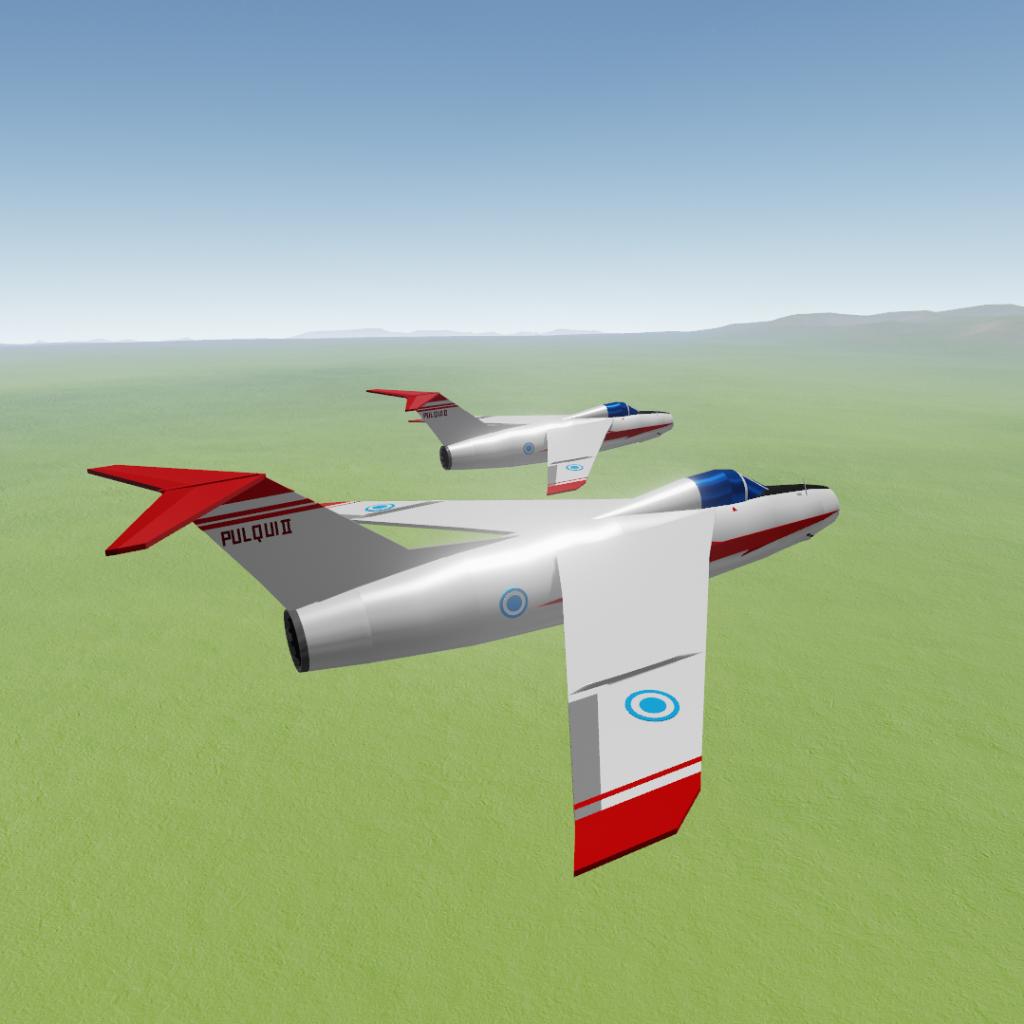 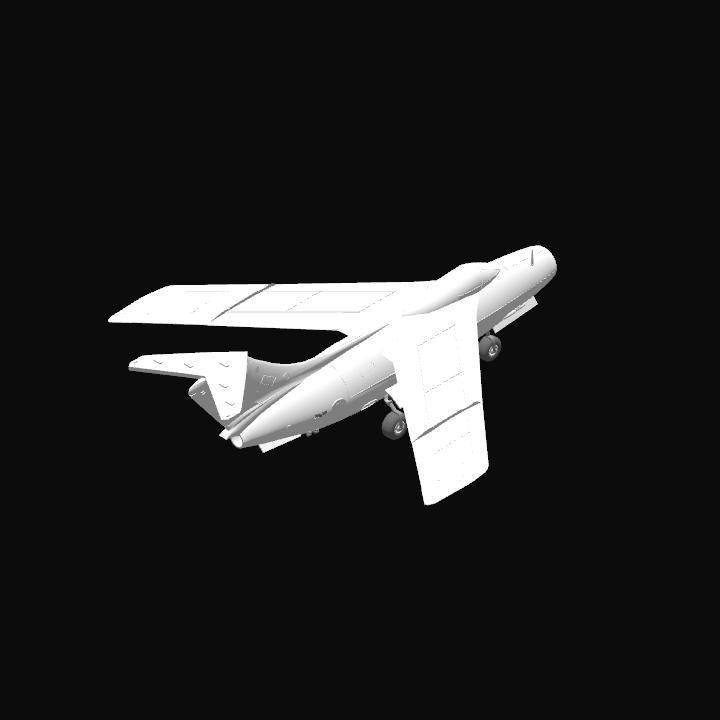 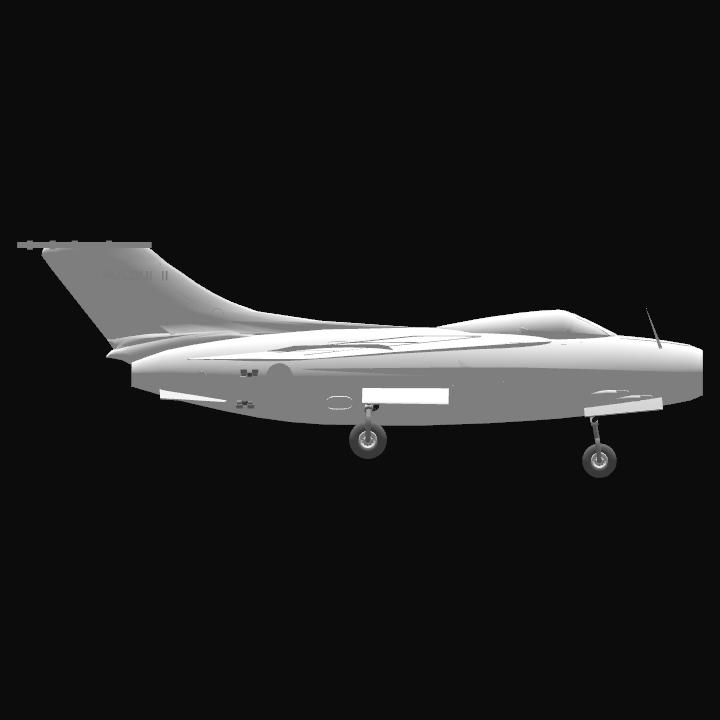 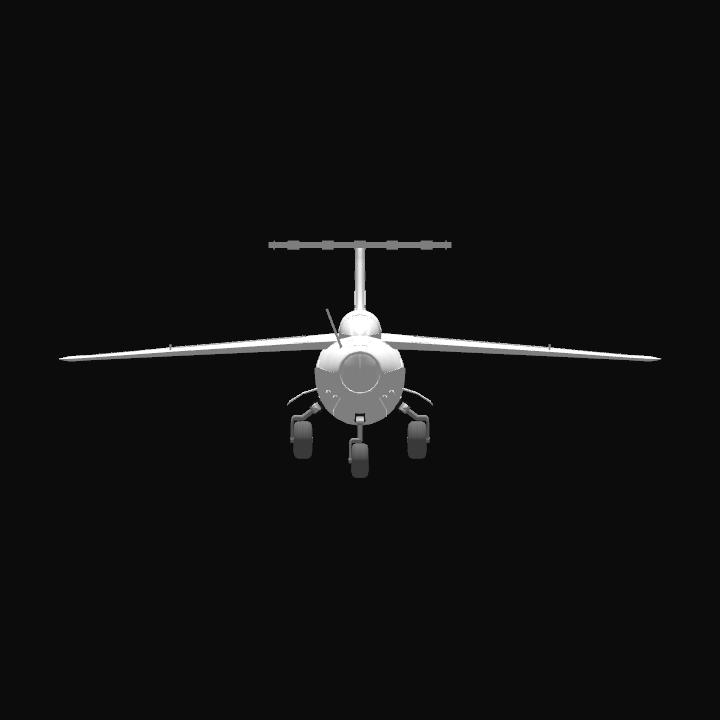