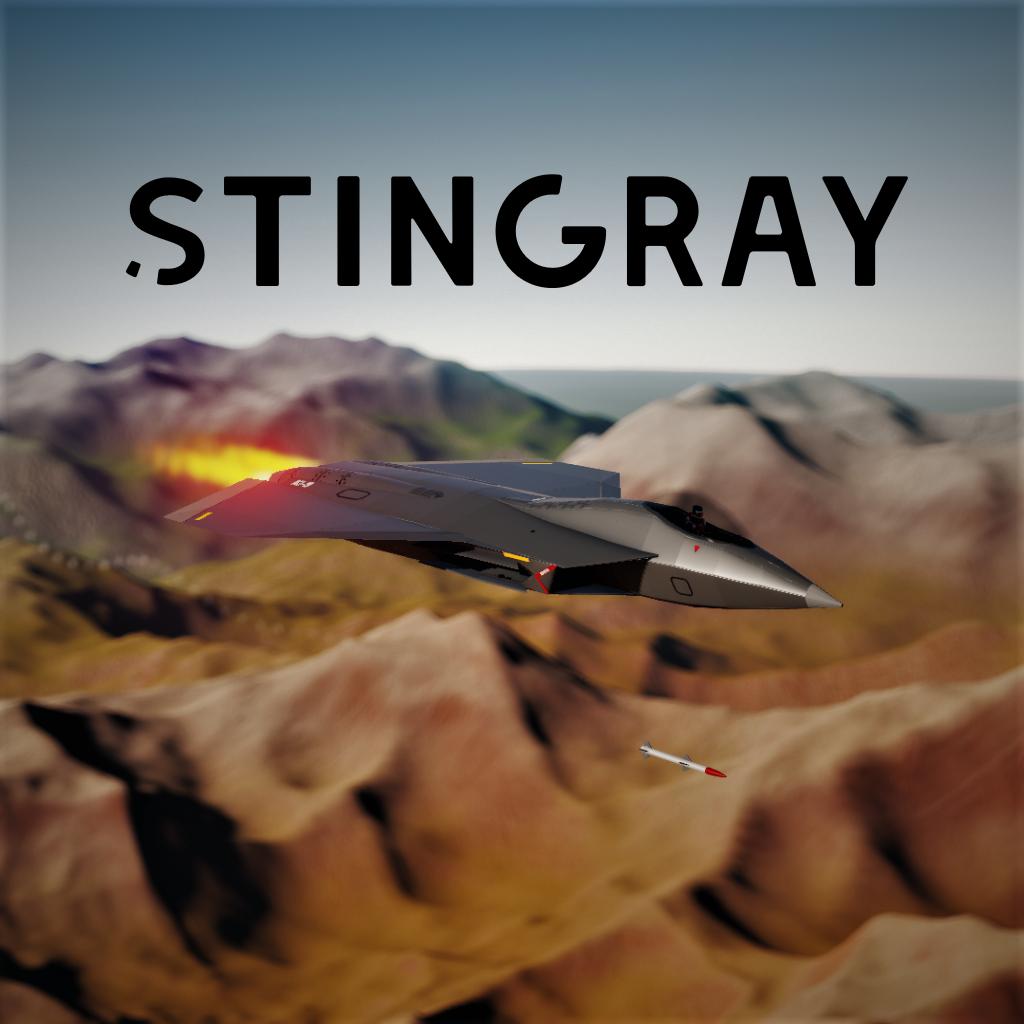 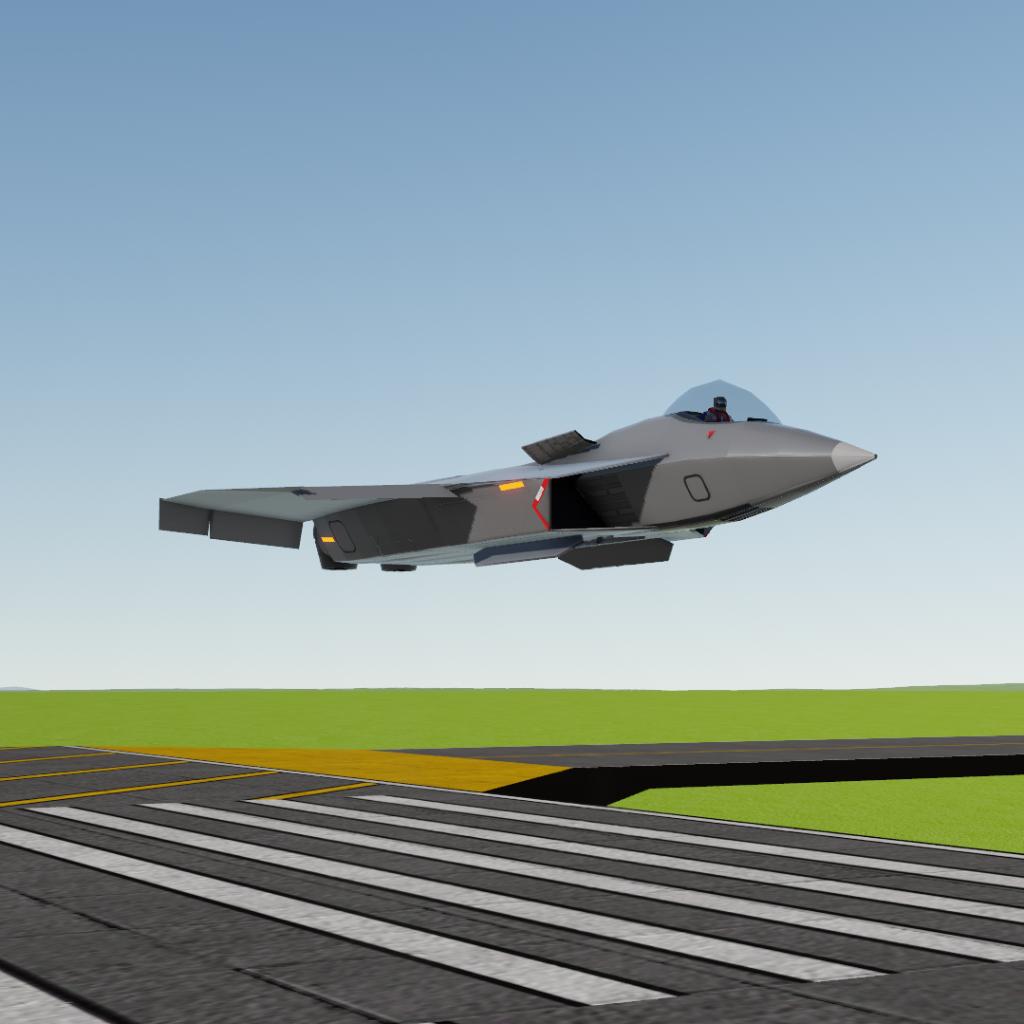 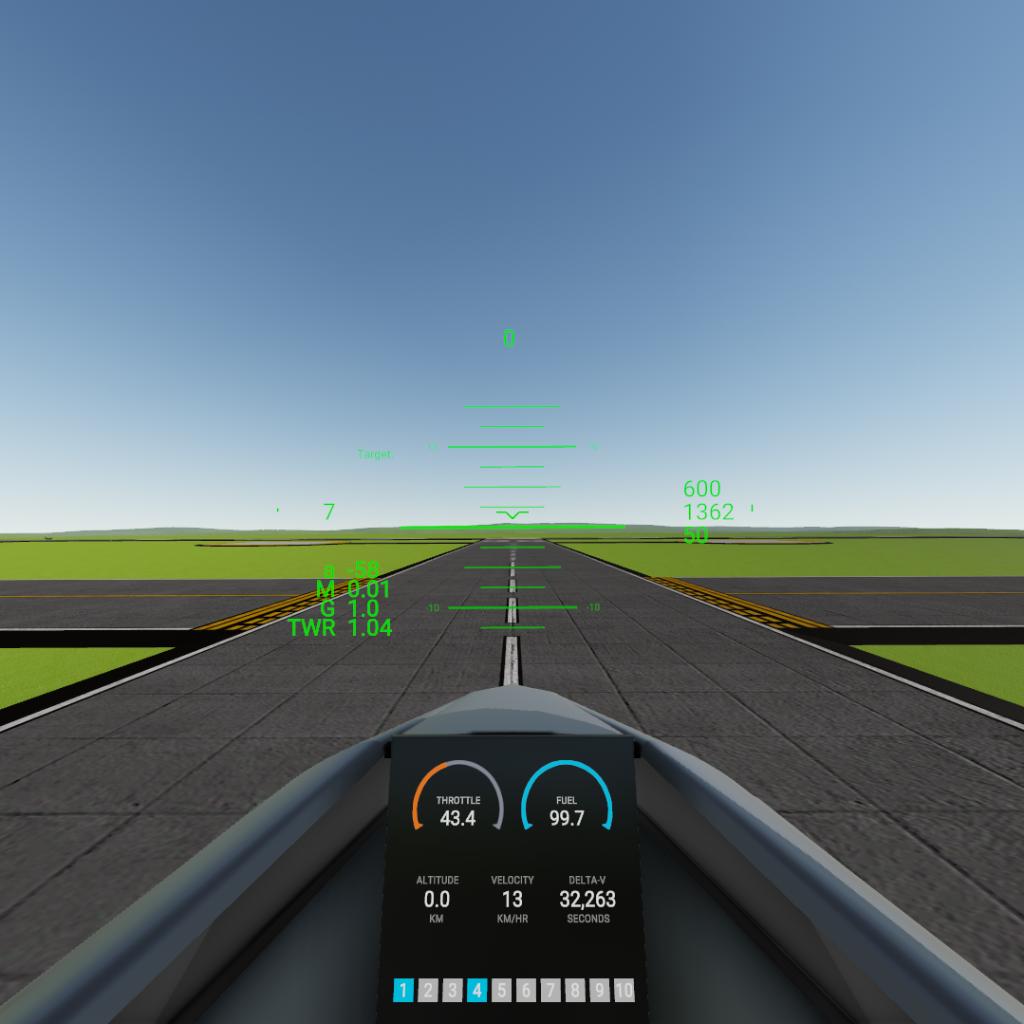 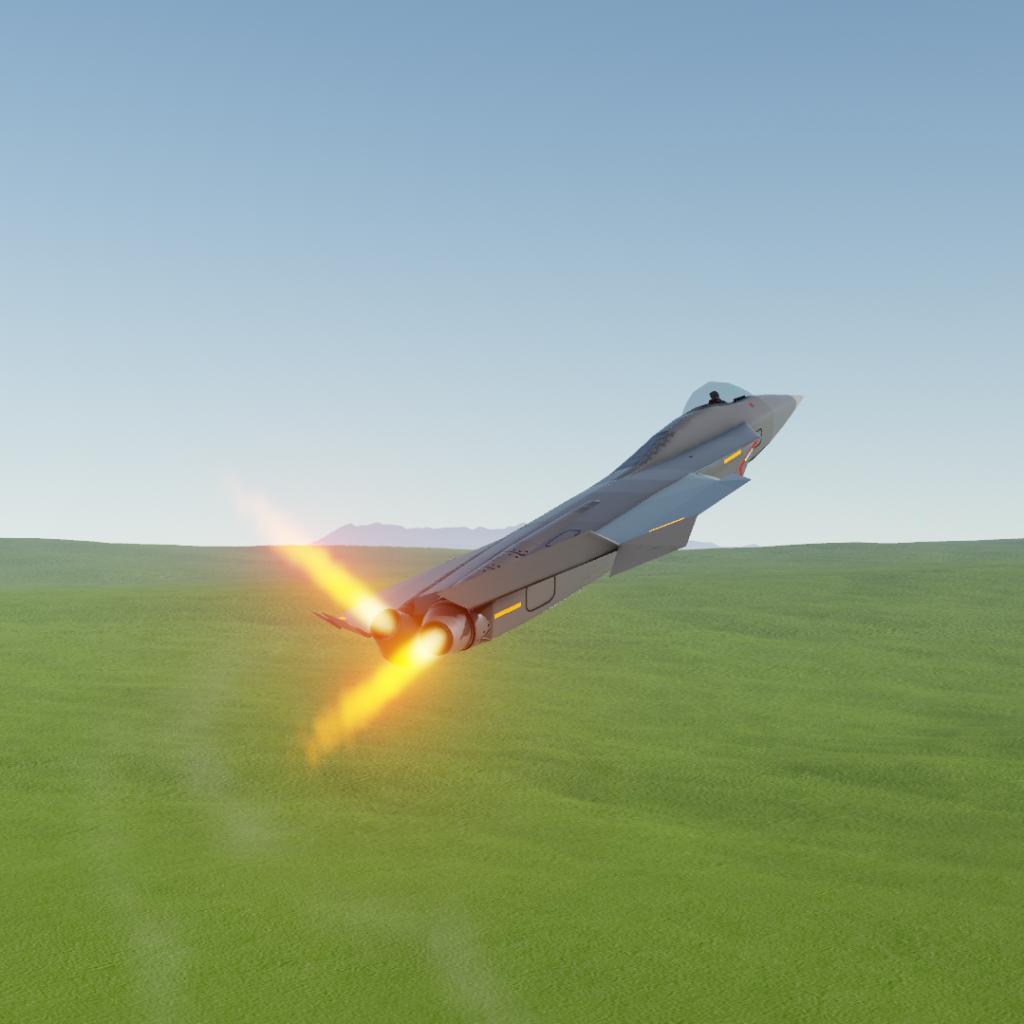 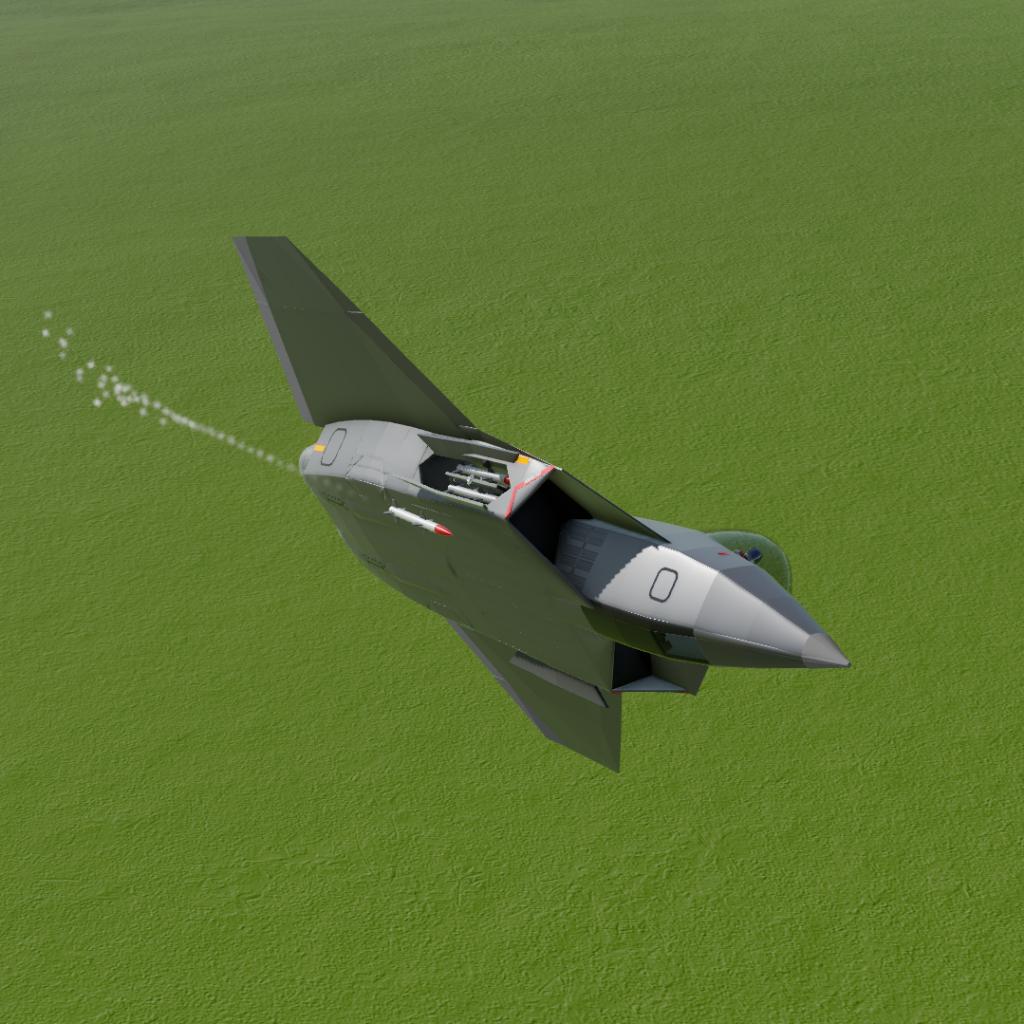 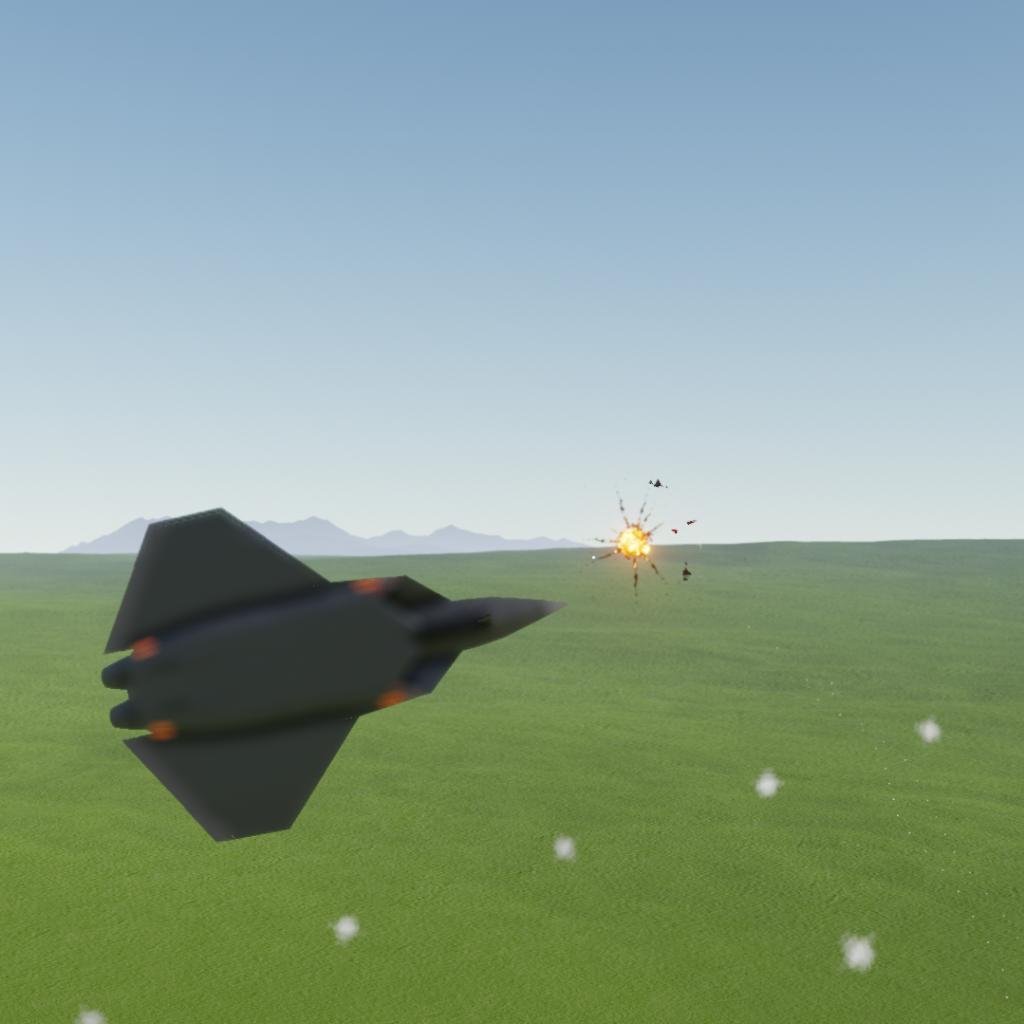 Report
430 downloads
Aircraft Fictional Jet Military
Auto Credit Based on KataclysmIndustries's KA-27 Stingray
This craft requires the beta version of the game, which is currently undergoing testing and has not yet been released.

This plane is the result of six months of rigorous engineering. Her name is "Stingray".

She features a fly by wire, VTOL capability, thrust vectoring, a HUD, and a functioning weapons system.

Watch the video I made of it! 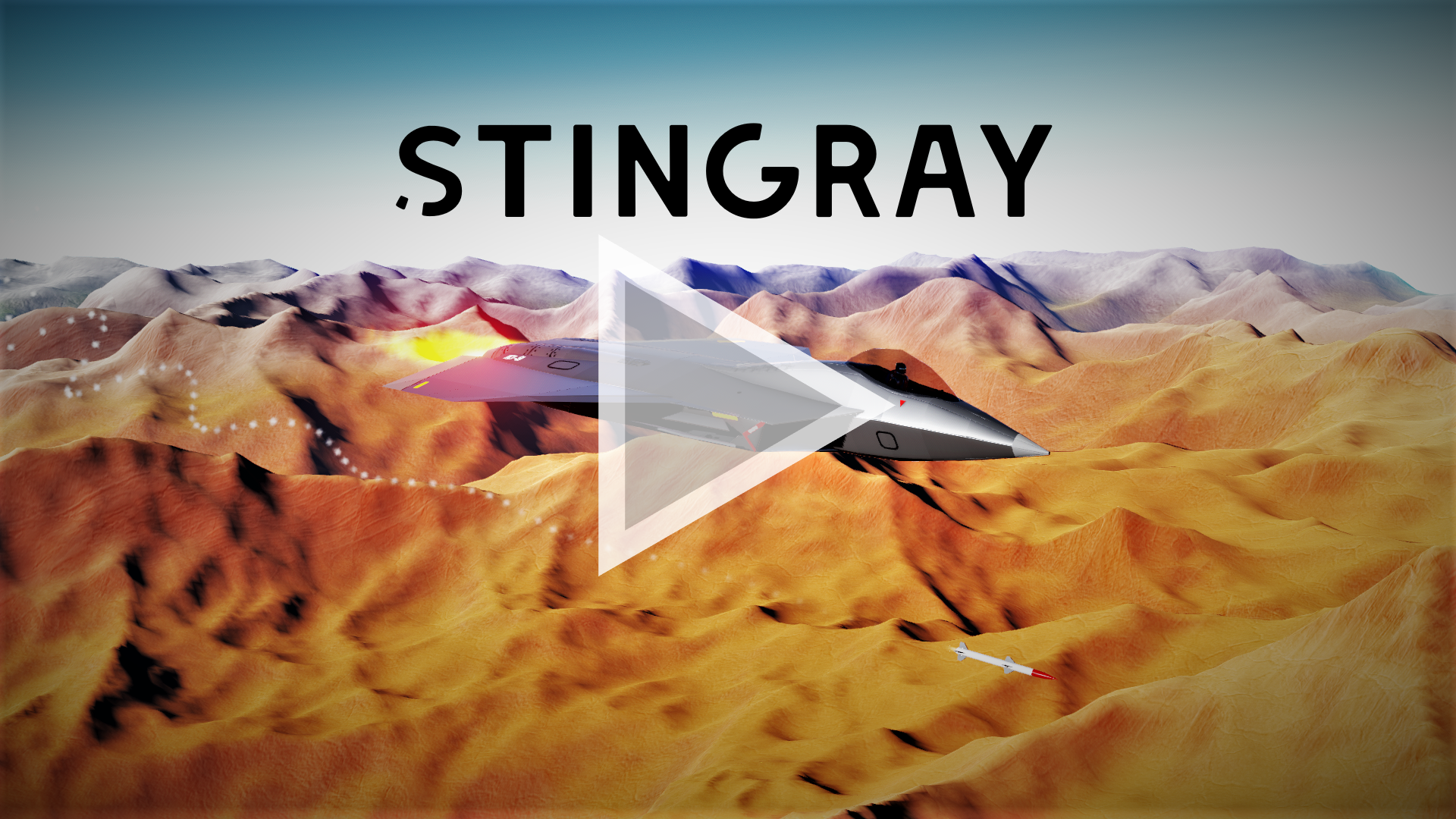 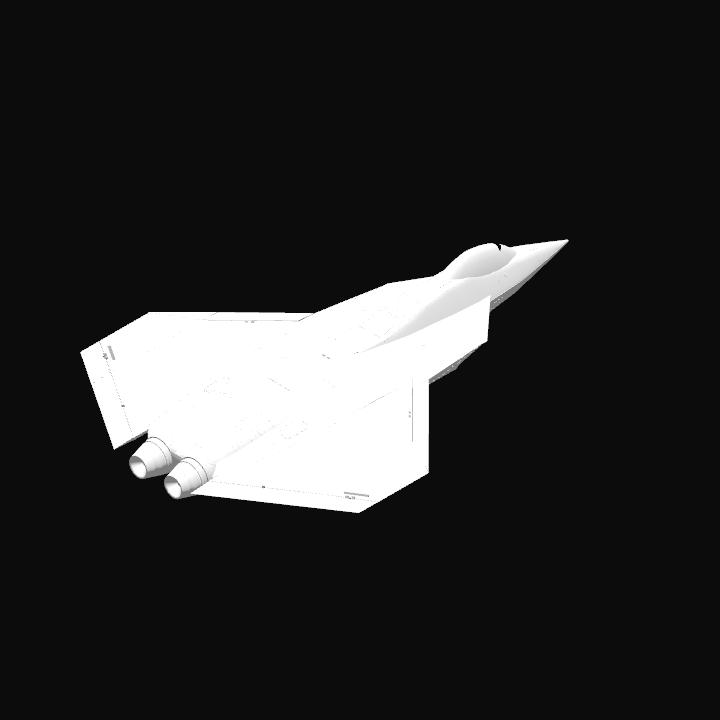 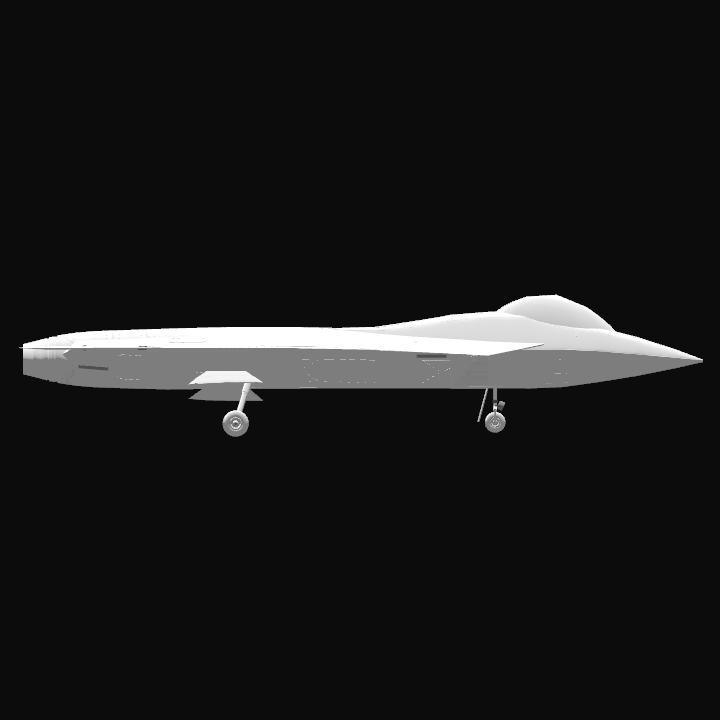 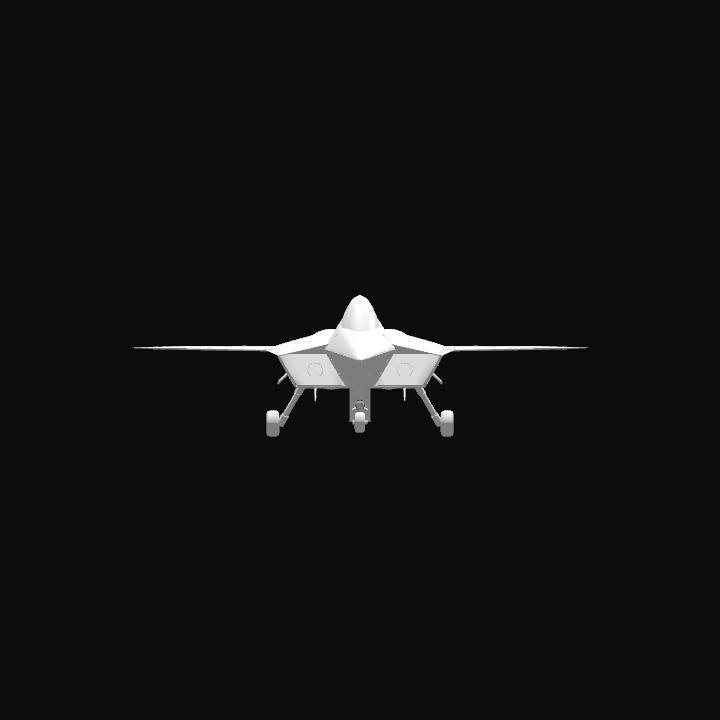