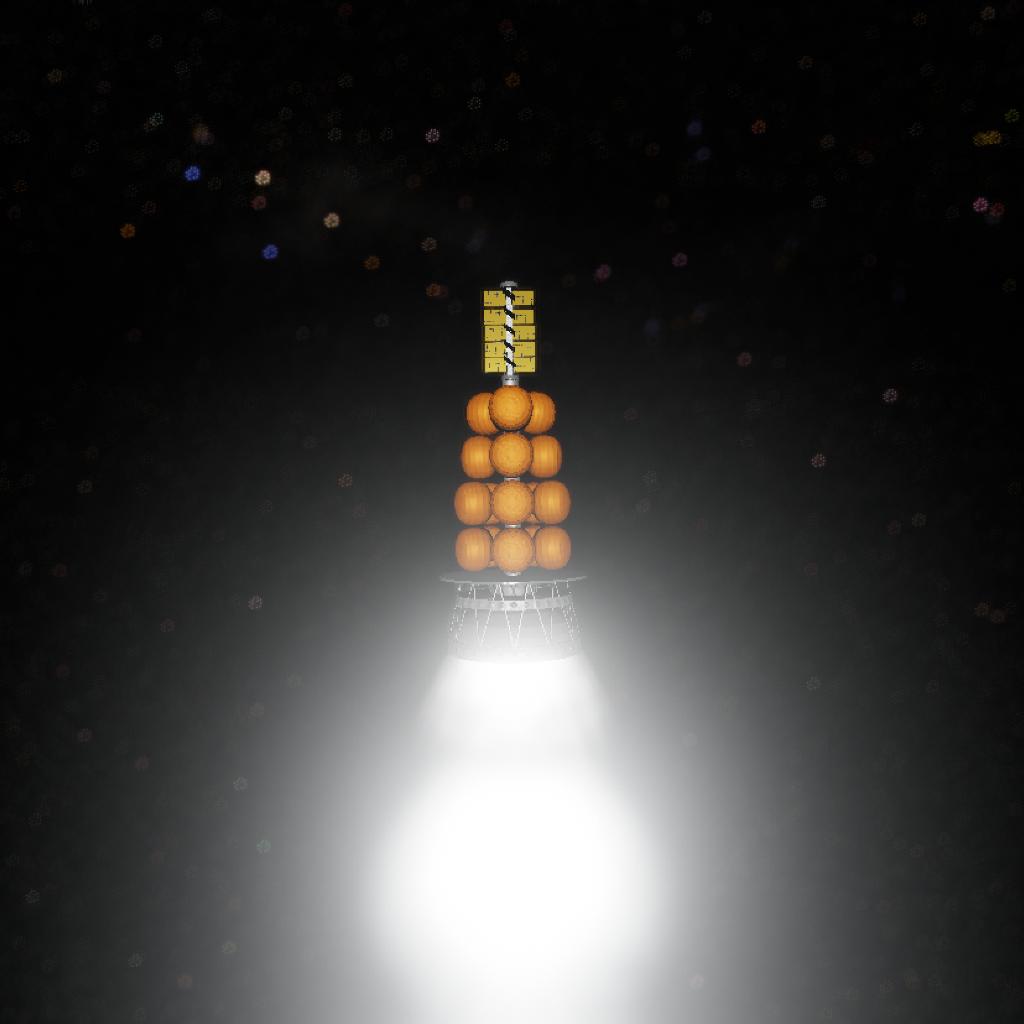 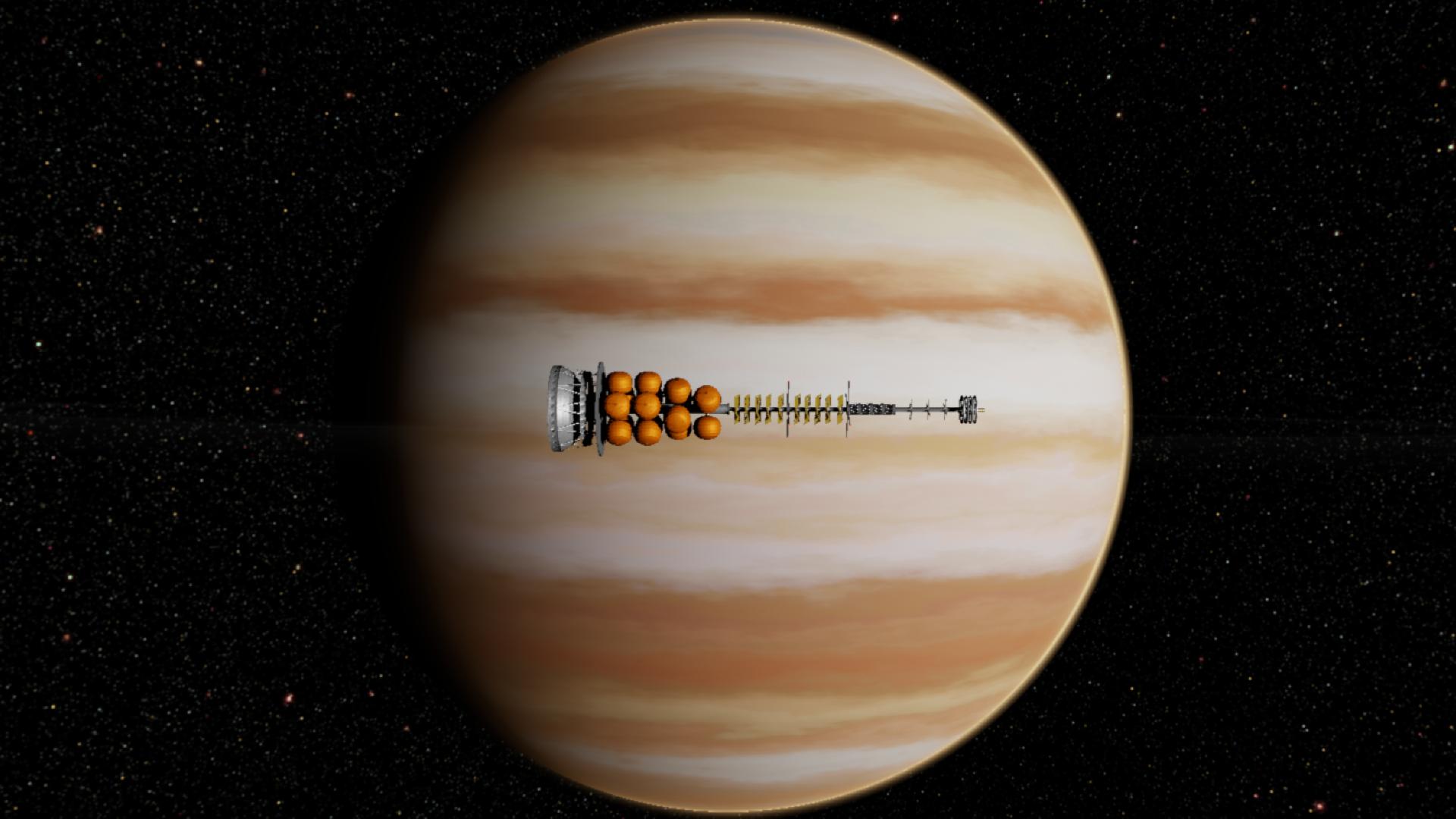 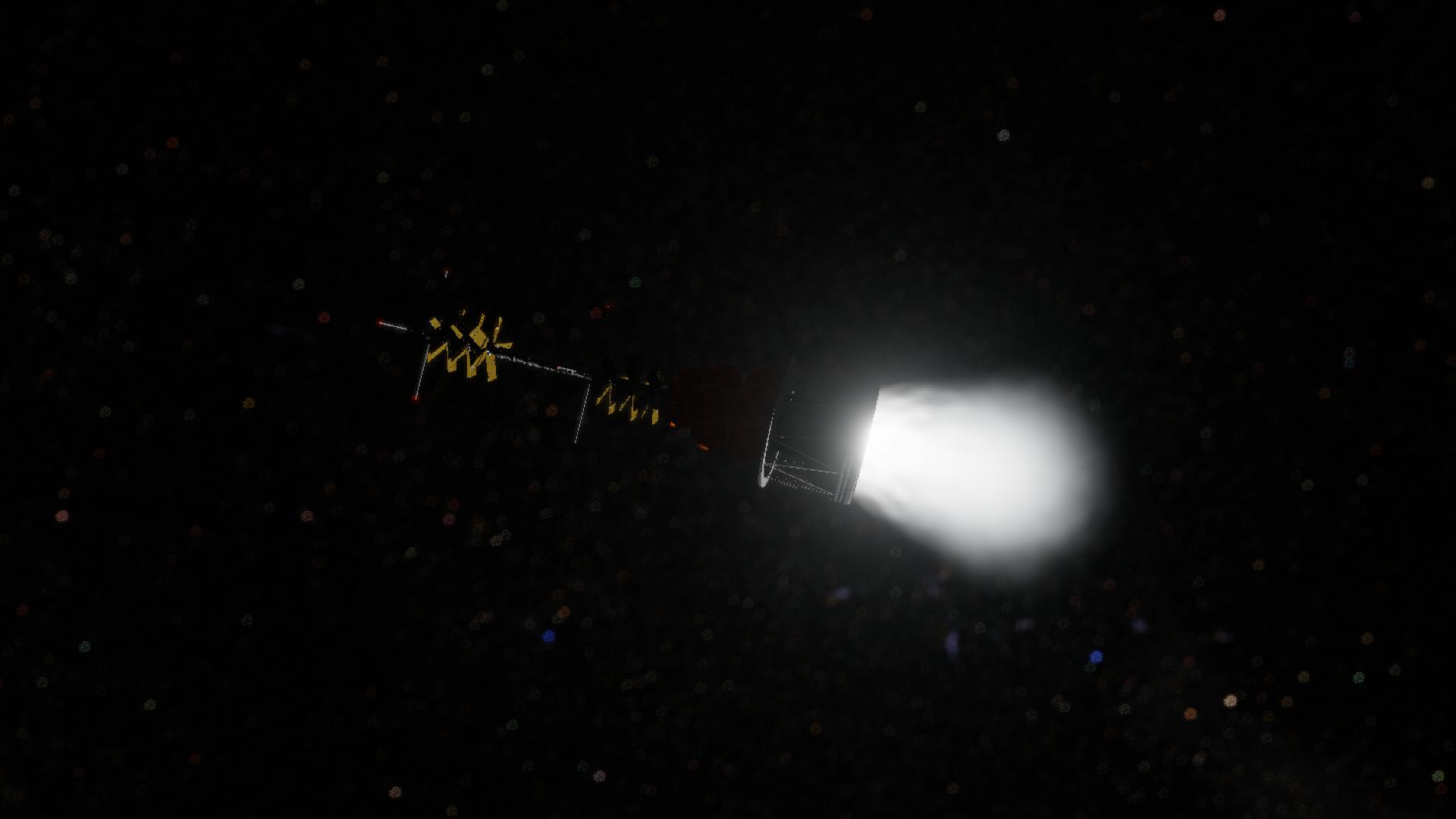 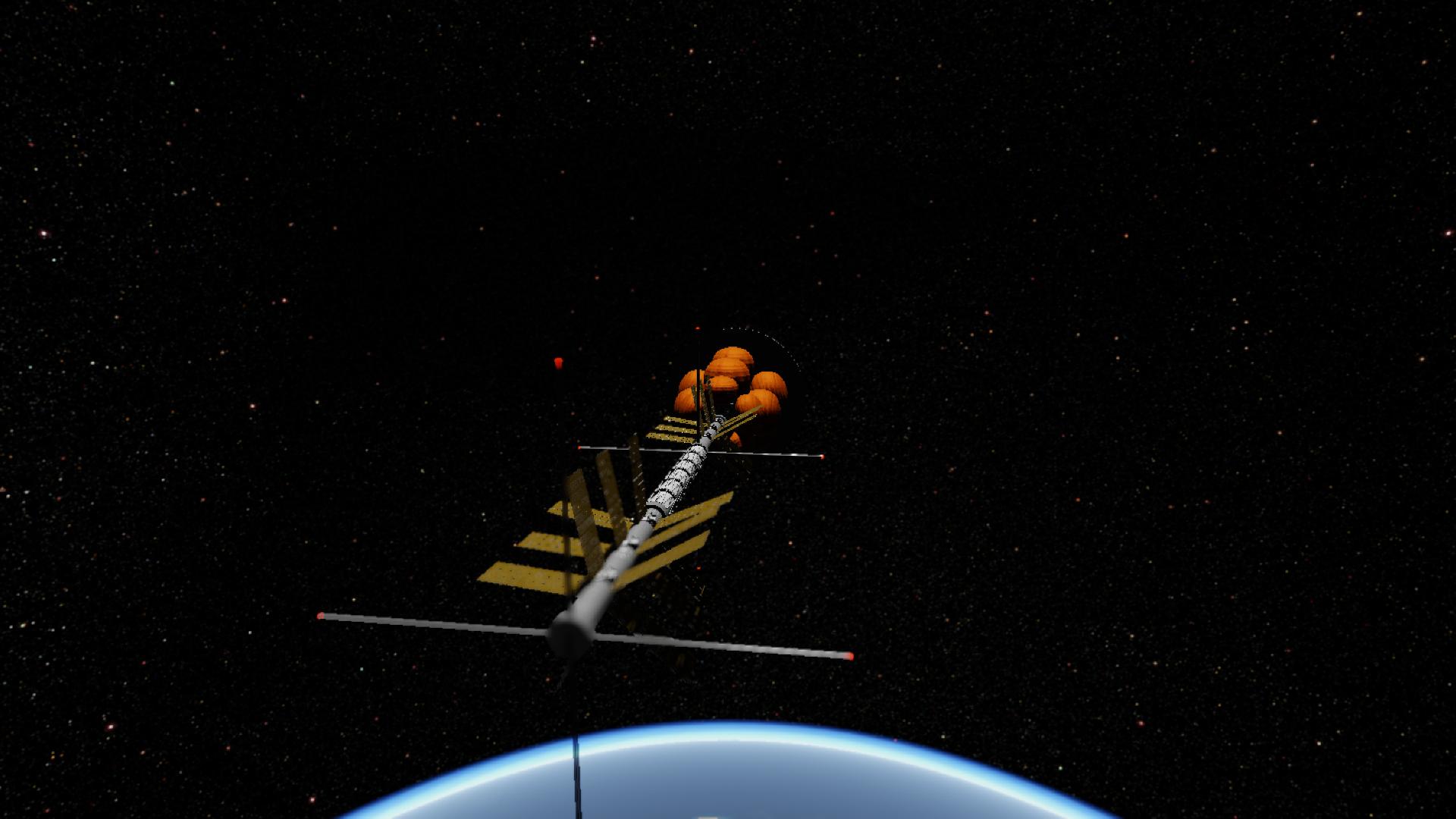 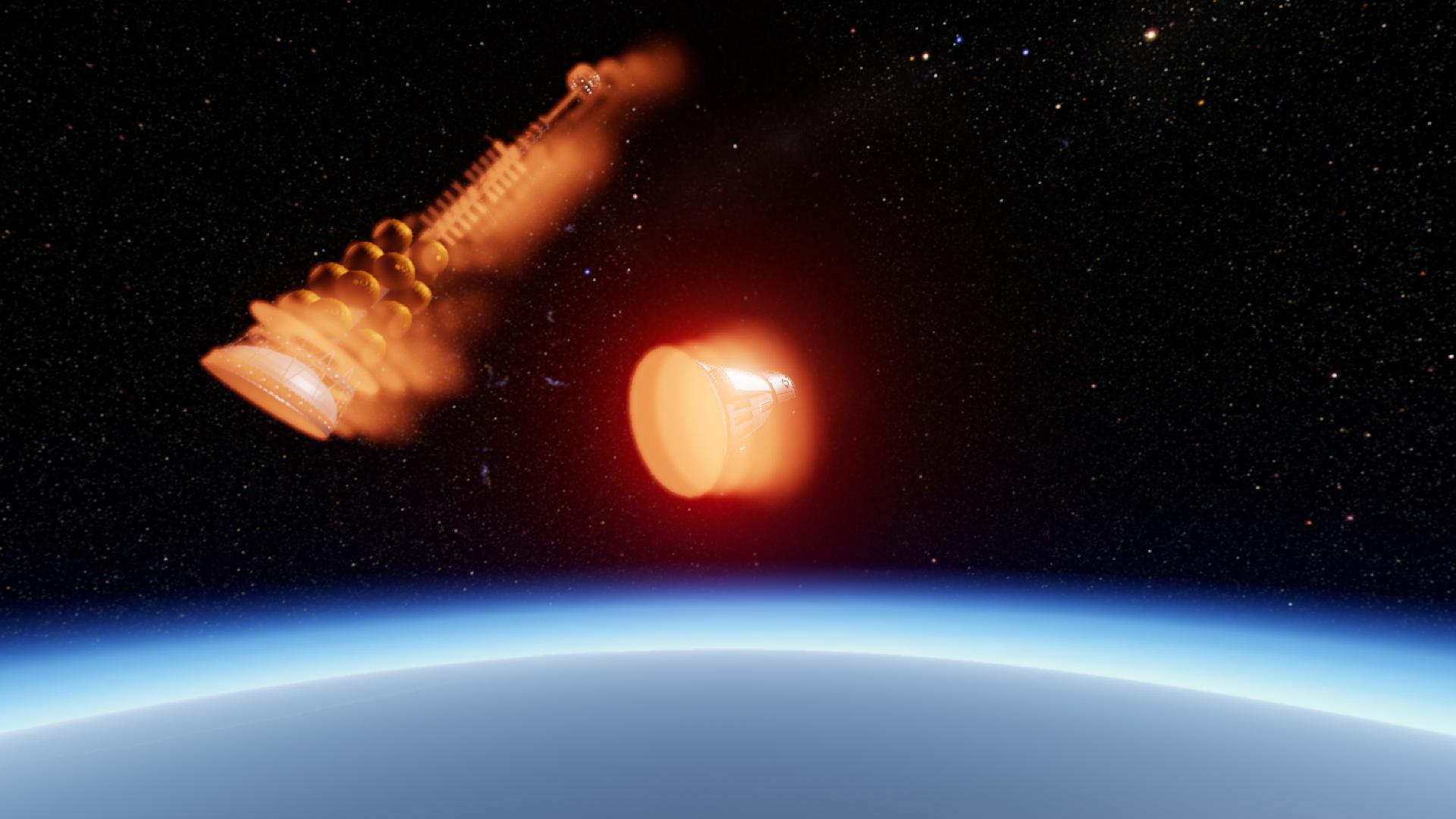 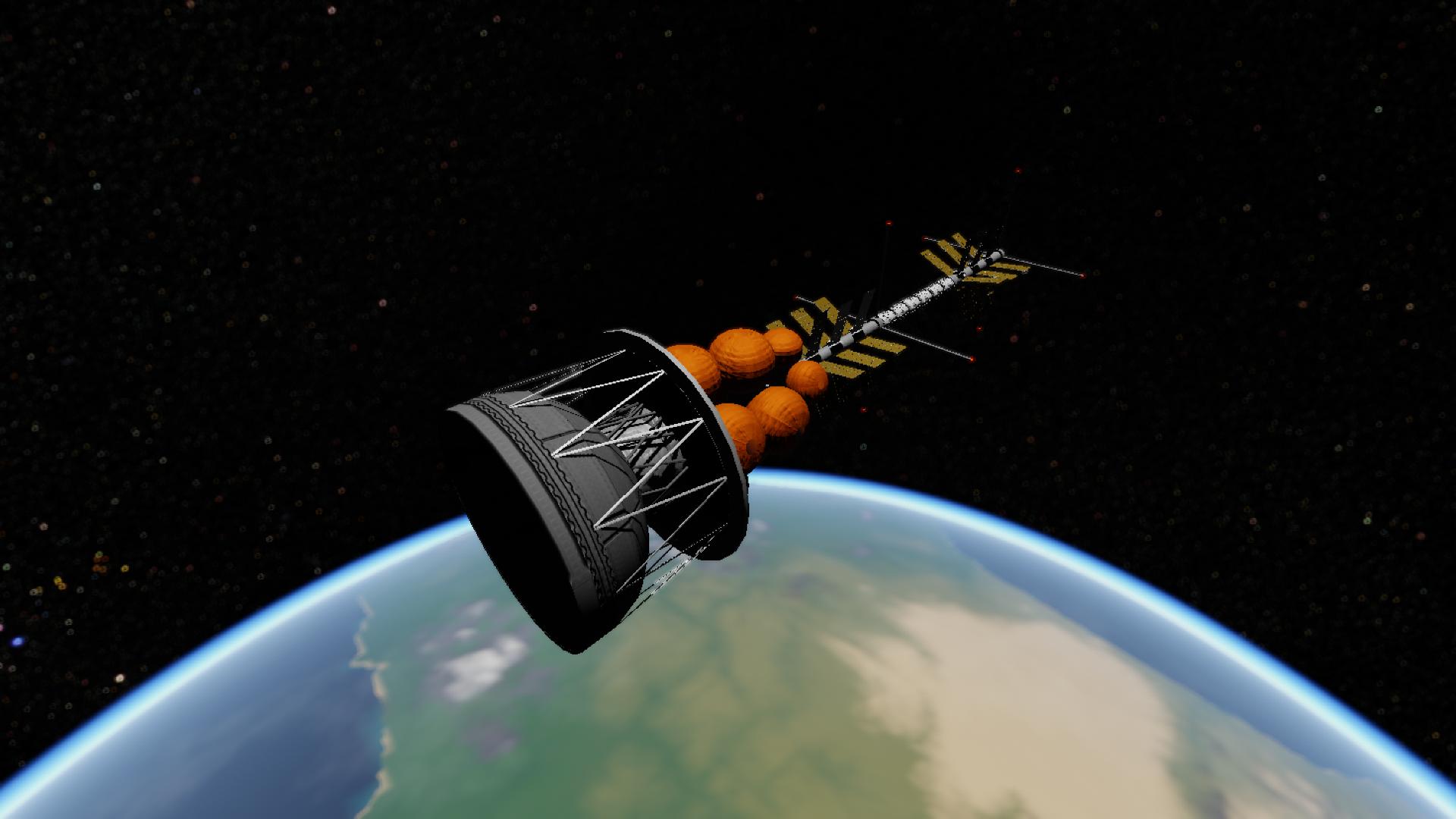 In 1973 and 1978 project Daedalus was designed by the British Interplanetary Society for exploring interstellar space. It was a MASSIVE interplanetary/interstellar colony ship that looked a little different from this. I used the base concept which is the large single nuclear engine, but I used part clipping so technically cheating but you can build this big any other way, so if you don’t like that, you don’t have to use this or anything.

But, anyways, this shop is extremely large with four main gravity rings, and 6 escape pods.

If you look at the Activation groups, you’ll see fairly common groups, but then an ABORT group. Don’t press this unless you need to abort, obviously.

Also, the rings spin on the press of AG 3, so you don’t need to mess with the sliders or anything.

Everything is pretty straight forward so that’s about it. 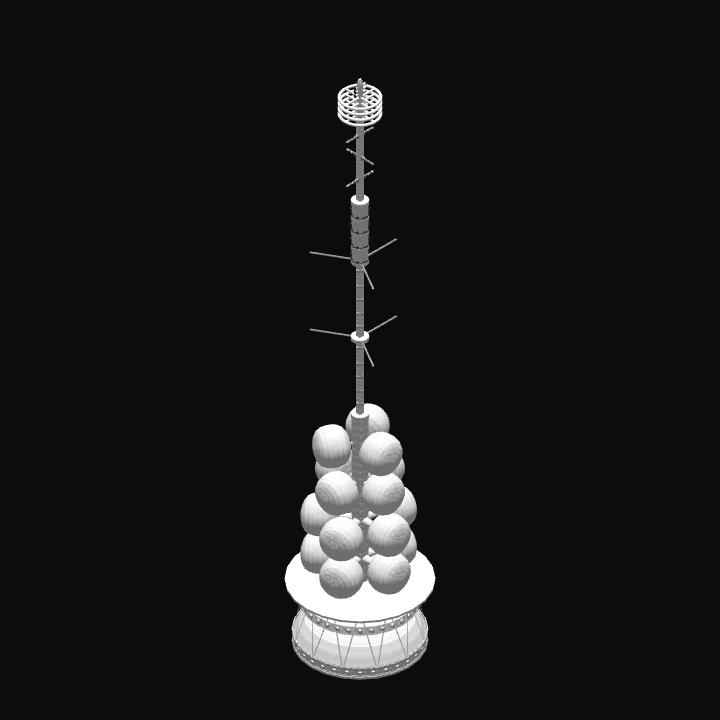 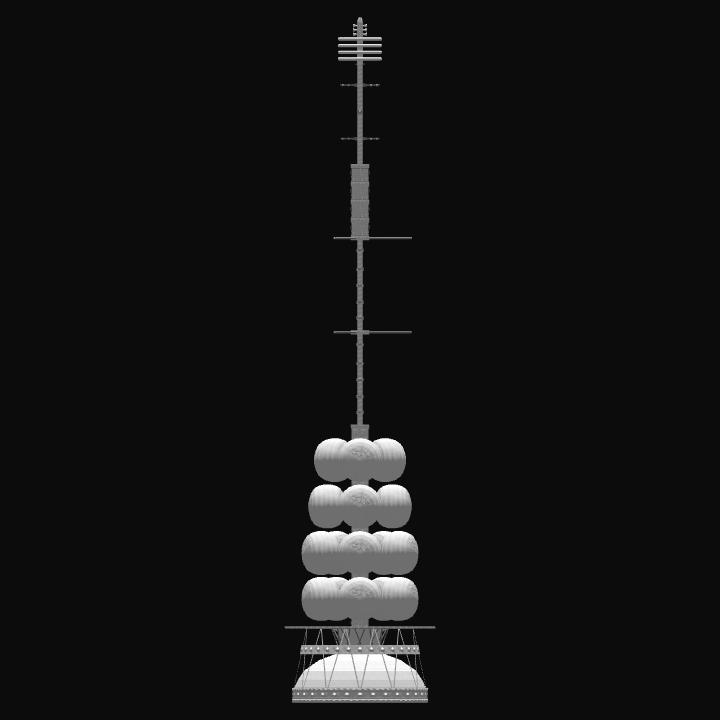 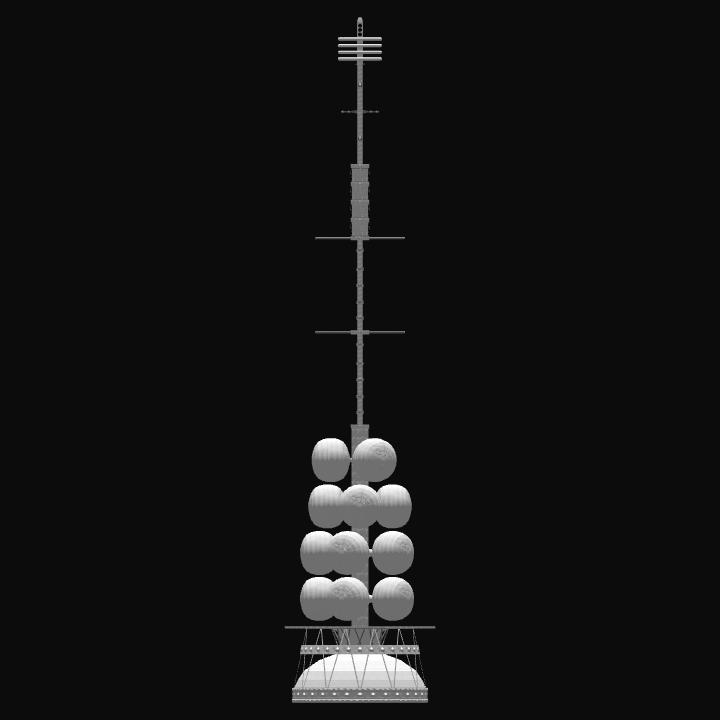