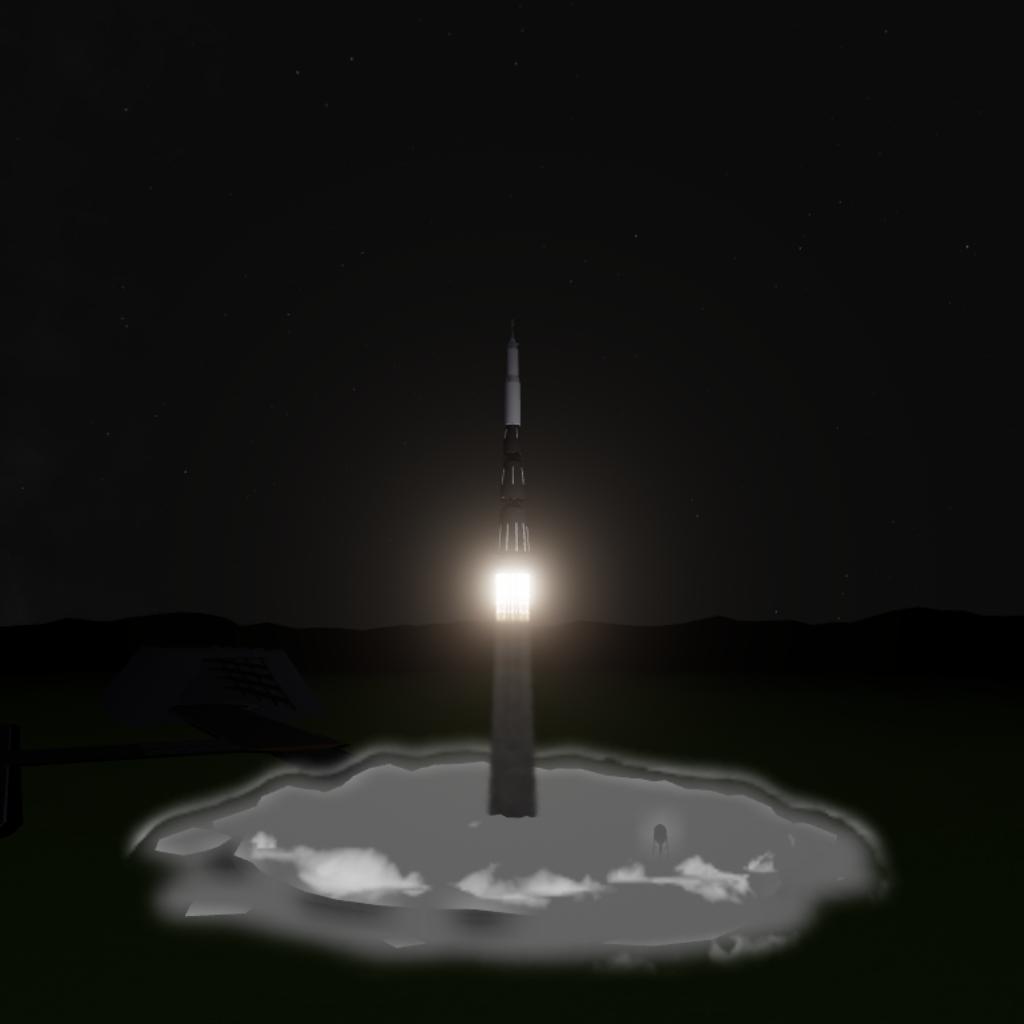 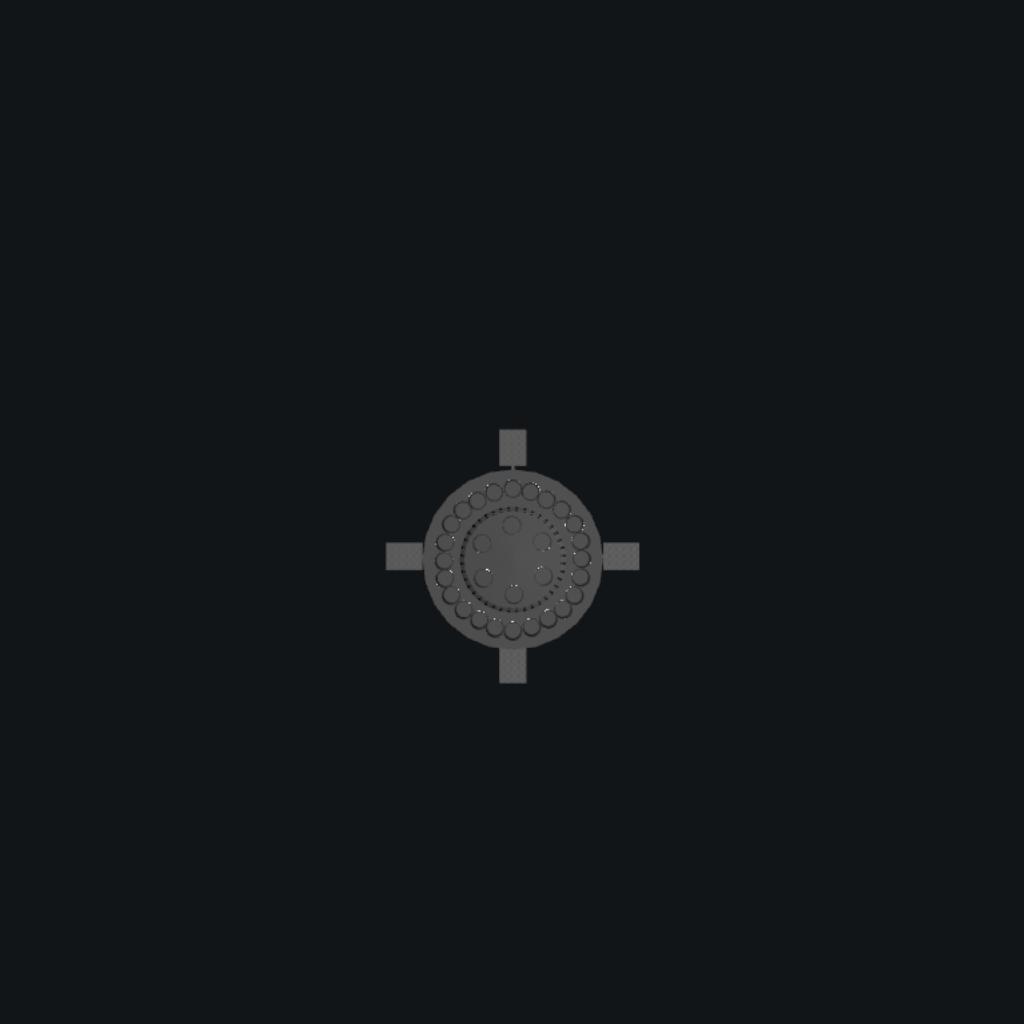 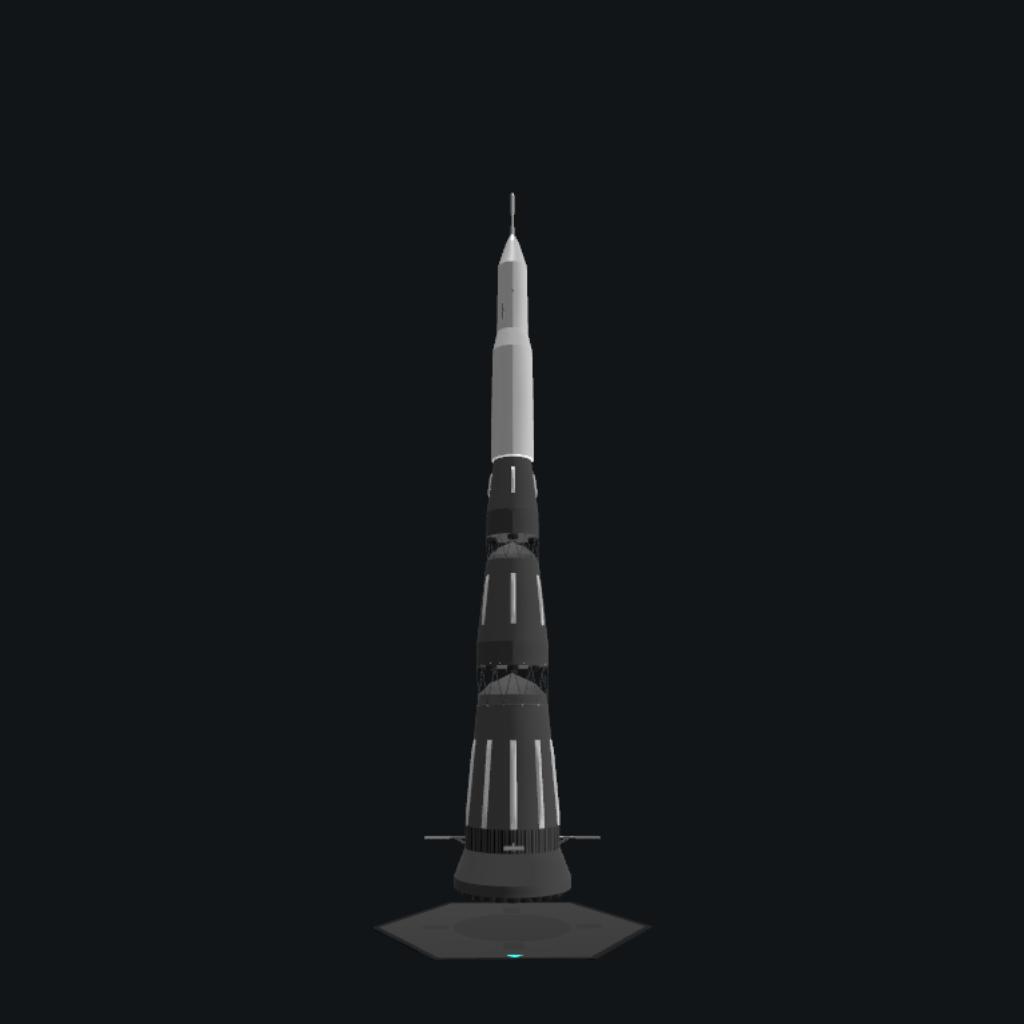 The Soviet Union's lunar launch plan is to use a separate launch vehicle, the N-1 carrier rocket, and the N-1 carrier rocket is to achieve docking in lunar orbit, which is the same way that the United States uses Saturn 5 to launch Apollo and the lunar module spacecraft. The N-1 was launched on February 21, 1969, and carried out flight tests, but it failed to explode at 40000 feet. On July 3, 1969, another launch exercise failed. The former Soviet Union tried twice in June 1971 and November 1972, both of which ended in failure. Later, the "n-1" rocket finally became the "energy" rocket after technical improvement. The repeated failures of the N-1 shattered the Soviet dream of landing on the moon. The Soviet engineers who designed and built the spacecraft must have known the risks they took. Looking back at the hardware manufacturing process, launch process and cost, no one can doubt the astronauts' technology and superhuman courage 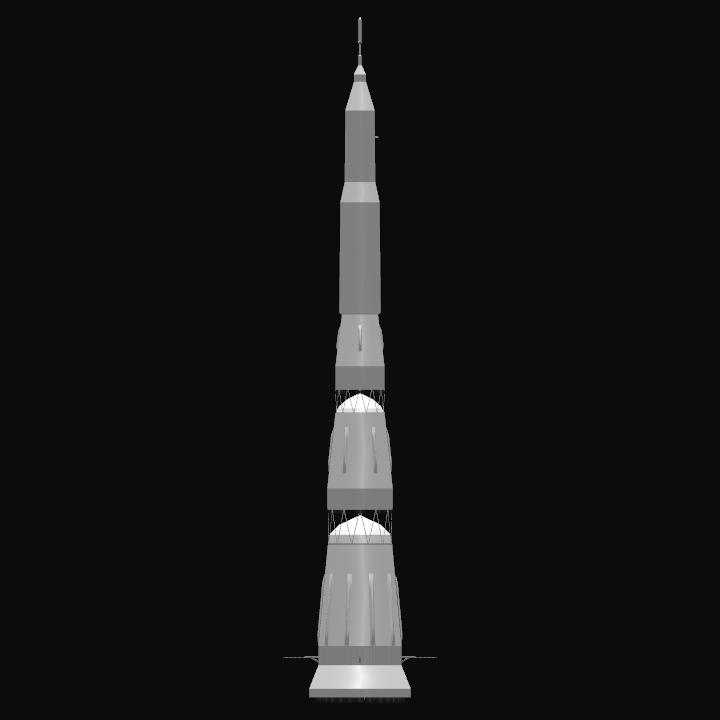 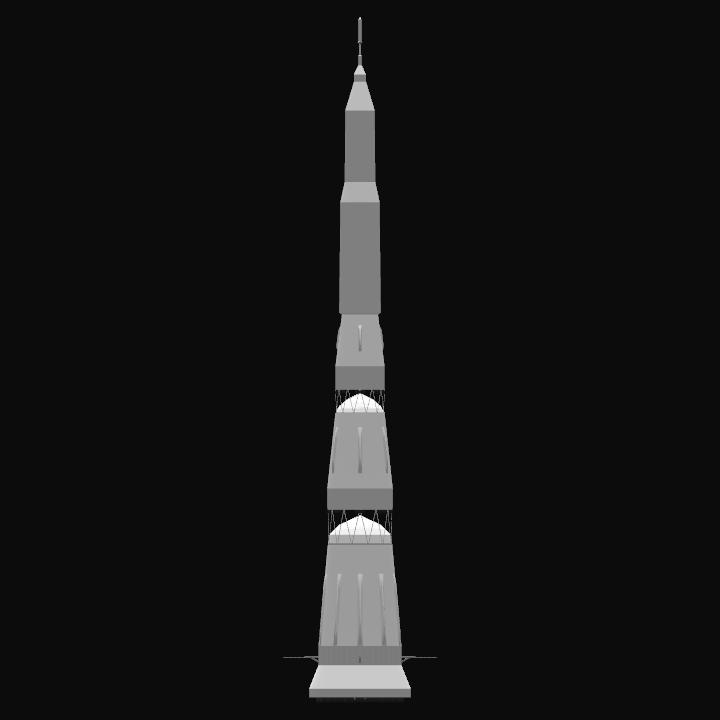