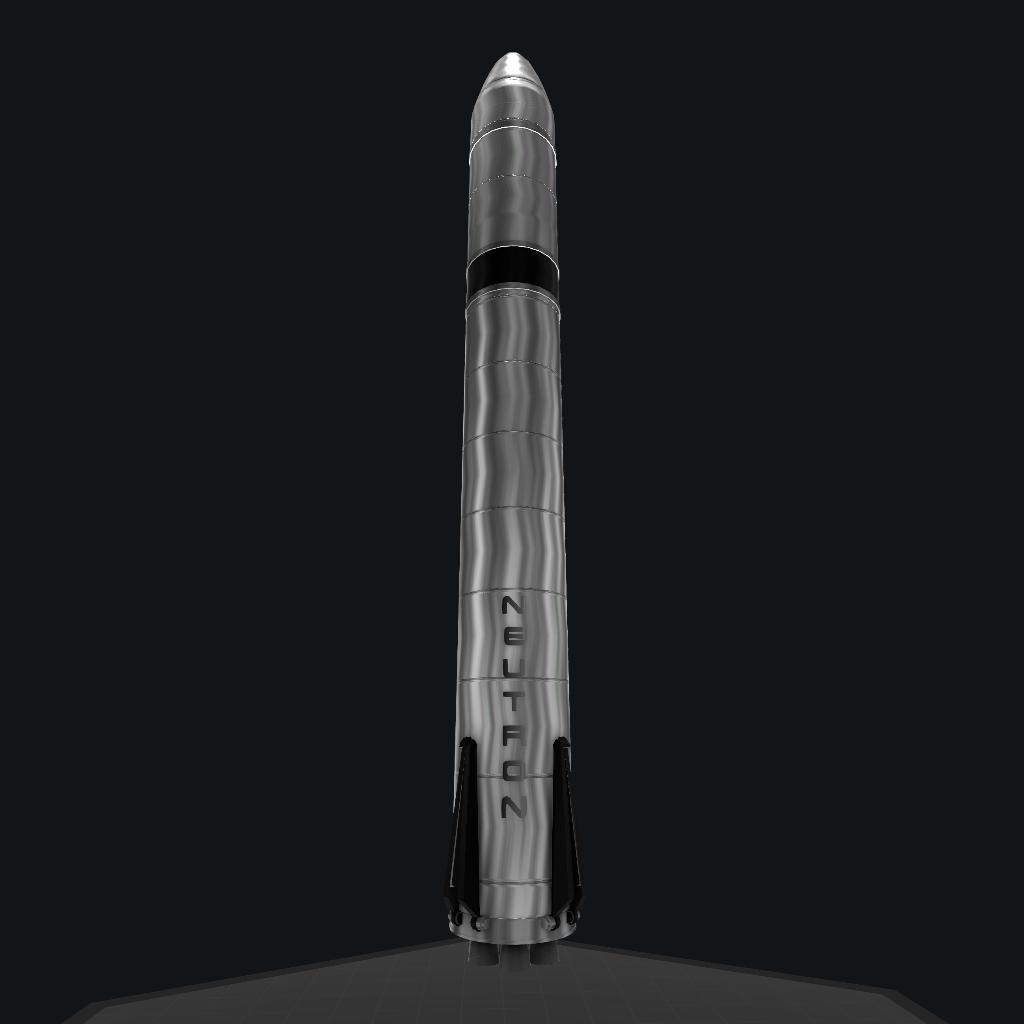 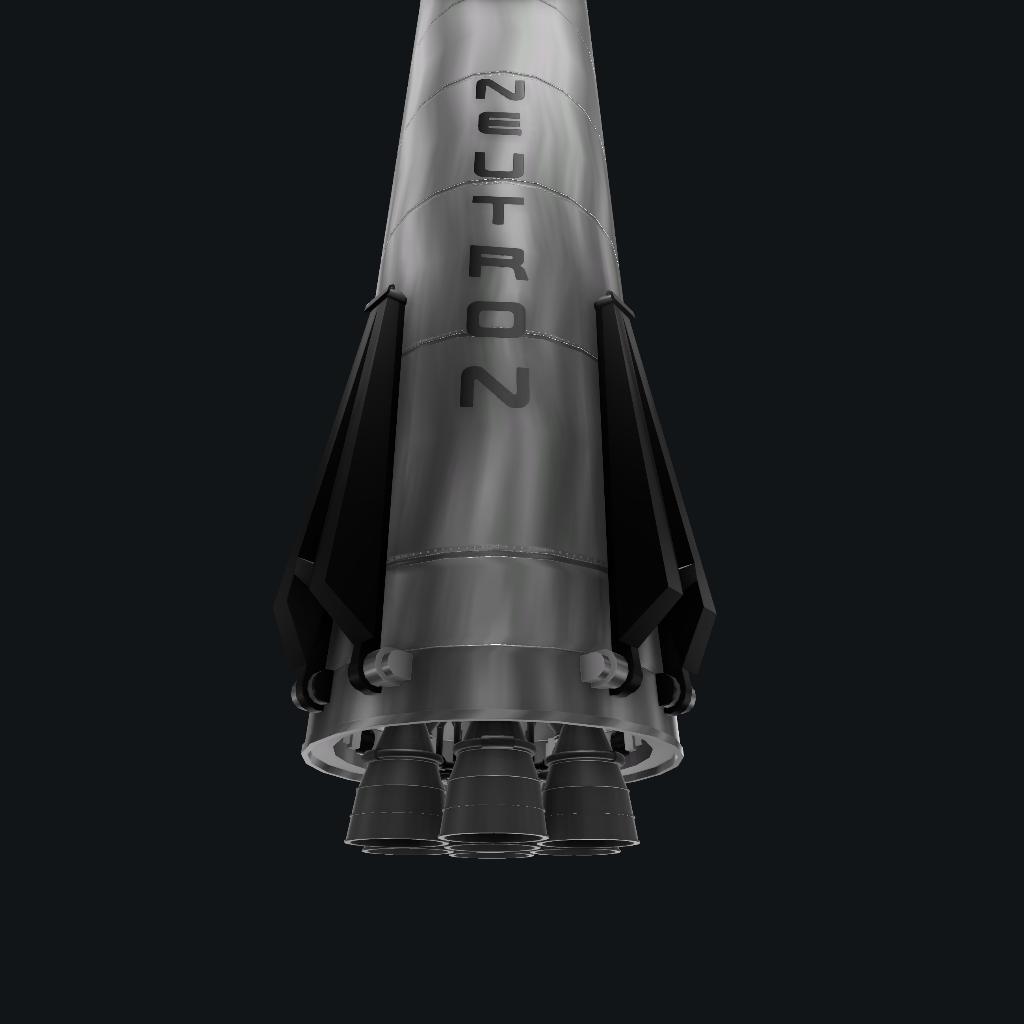 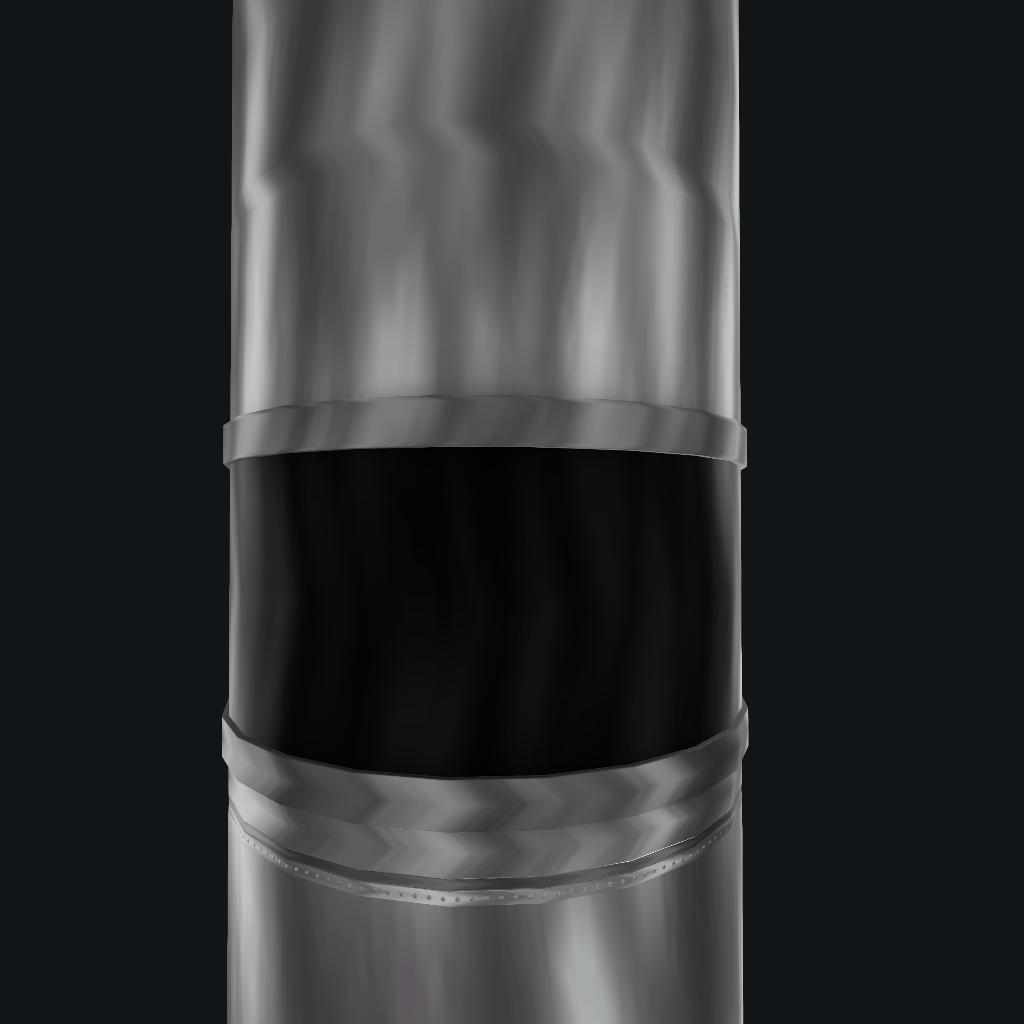 Hey guys don't even know why I have posted this public it is for sure not a finished product but they we will get better. I plan to work up to making the most realistic Neuton rocket replica I can with some of my spare time. I admit at this stage it is no where near the best replica it could be or even the best on the website.

What is this version system. V[rocket final launch completeness will become 1 once I have the final version that gets launched].[version of info from rocketlab where we get to know more infomation as it goes on I suppose].[version of completeness within that version][letter is just to destigish being sent from my phone to my Mac or vice versa]

Roadmapfor vehicle infomation and speculation as of 2nd March 2021
- Reduce first stage engines from 7 to 5 (I believe it is 5 personally now despite some people saying they think its 7, 6 or 4)
- Engine covers (for each indevidual engine)- Heat sheild for first stage re-entry- Custom landing legs- Custom looking engines with invisible ones inside
- Custom gimbles for engines
- RCS system (as pointed out it could be on the interstage area and just hard to see)
- Custom fairing (the stock ones dont really suffice)
- Payload
- Rocketlab logo and other decals- Improve ratios (there is a problem where the infographic given is actually 45.2 m tall concidering fairing diameter given at 4.5 m while the infomation claims that the rocket is only 40 m tall.)
- Raceway on both first and second stage- Vizzy program for launch and landing on droneship - Photon to go in fairing if needed
- Manned varient (ofc no idea what it will look like)

I don't expect much support at this stage it is just in a initial version but I promise to continue this project until completion. :-) 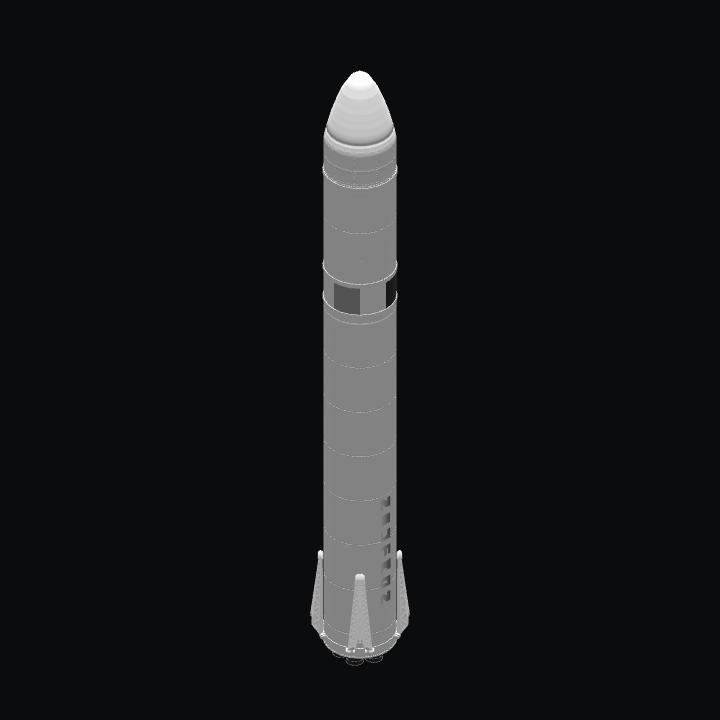 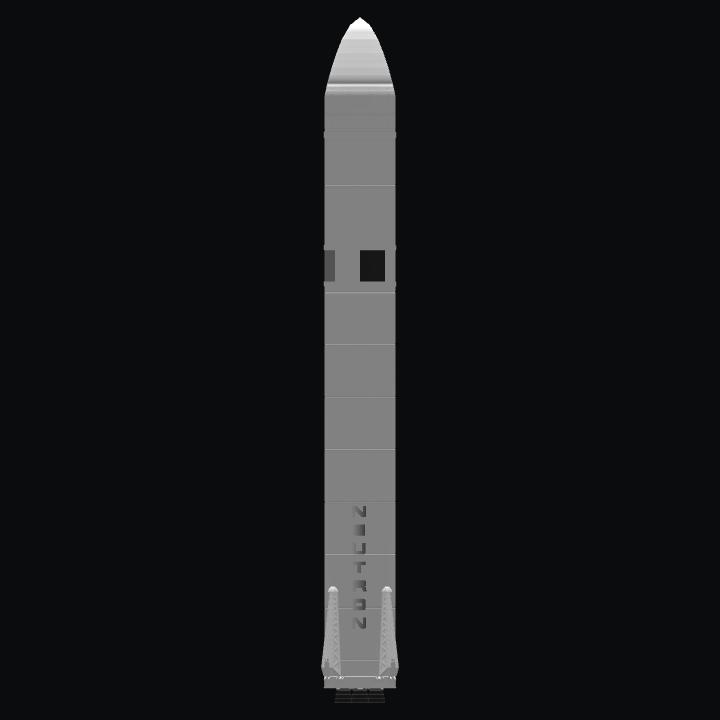 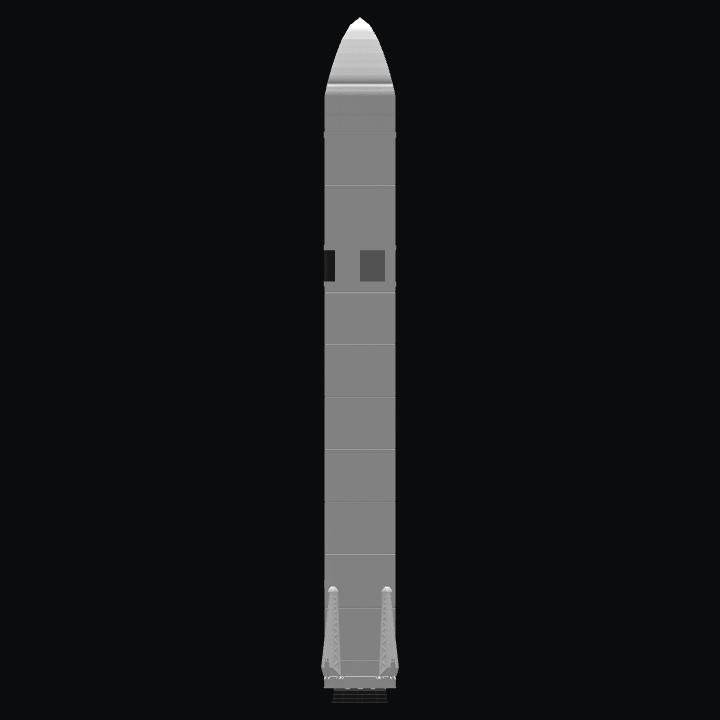