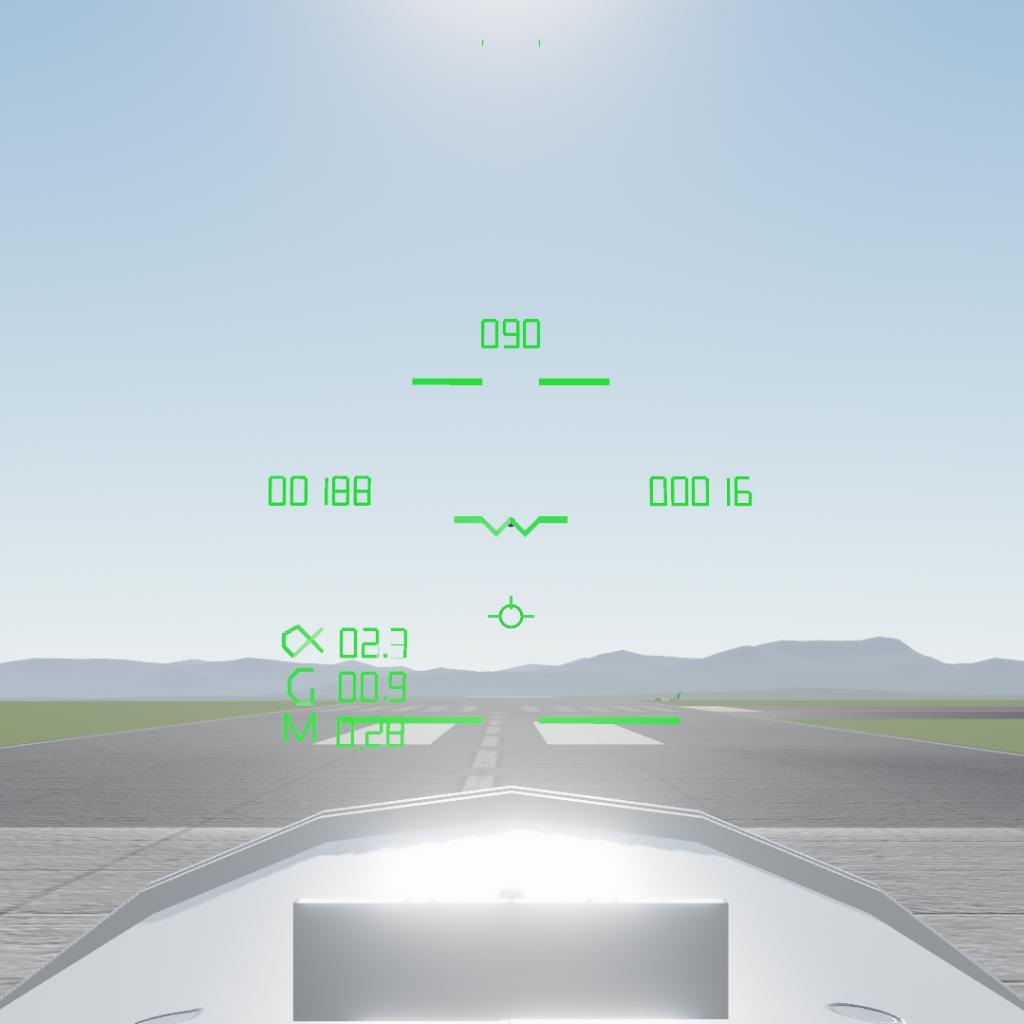 Finally,I have made this thing modular enough that you could put it anywhere and it will work. Note you have to put it upright for the pitch ladder to work because it's based on the craft's attitude instead of the camera's. It also comes with a lock circle that works if you have a fire control radar. To remove it, delete a part called "Remove me if you don't use weapons"

The HUD is controlled with AG9 and the lock circle is with AG2. To change it you have to change the action groups of all pistons and rotators and also the number in the program. 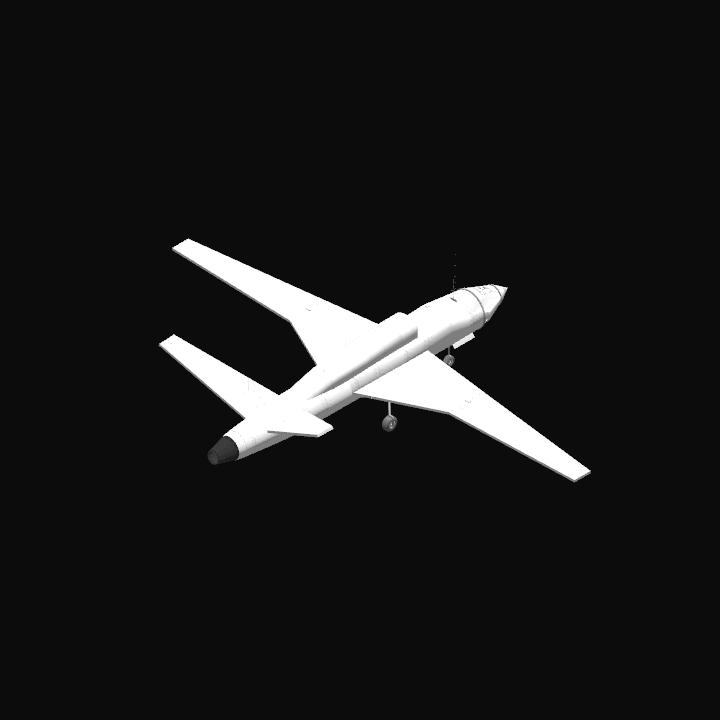 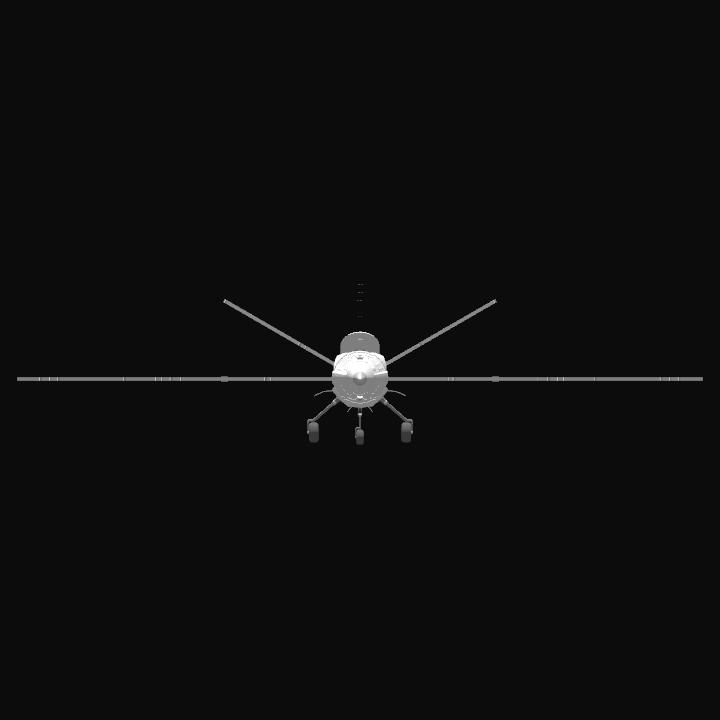