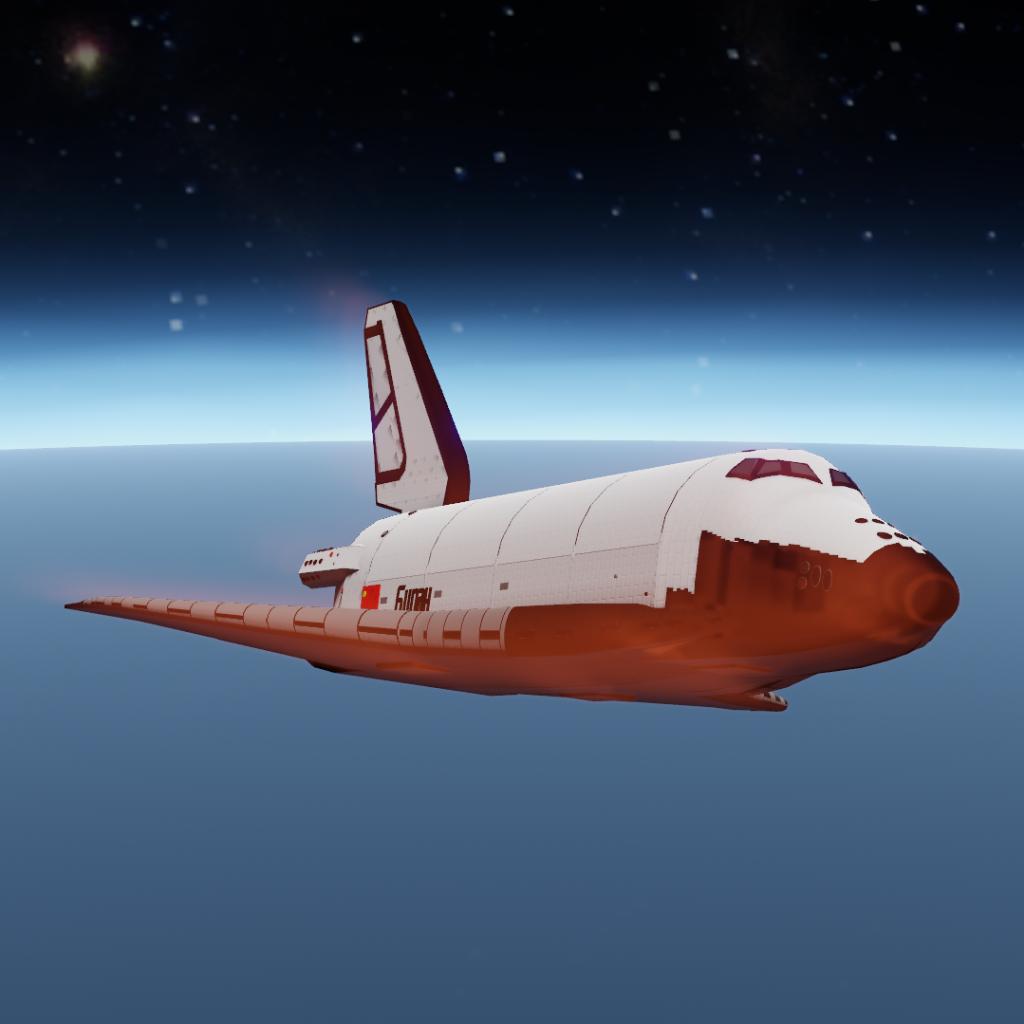 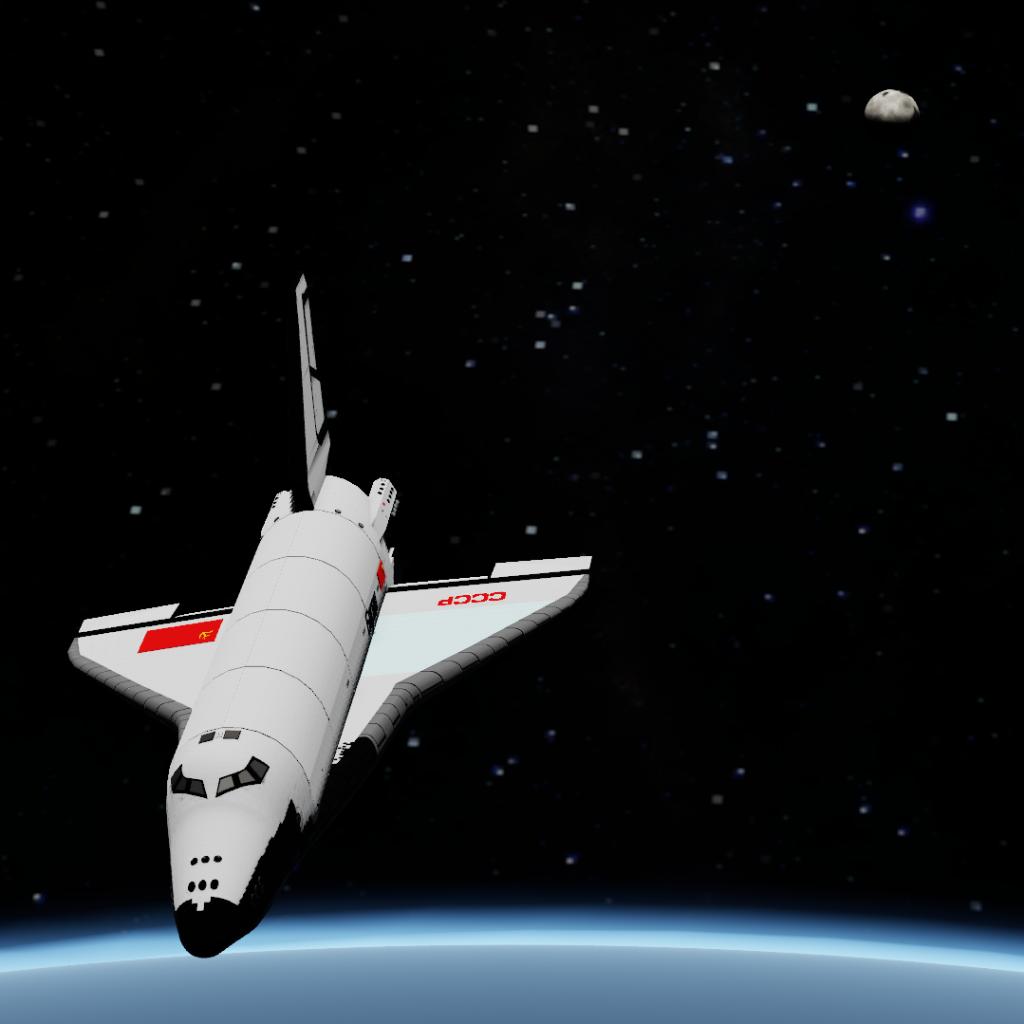 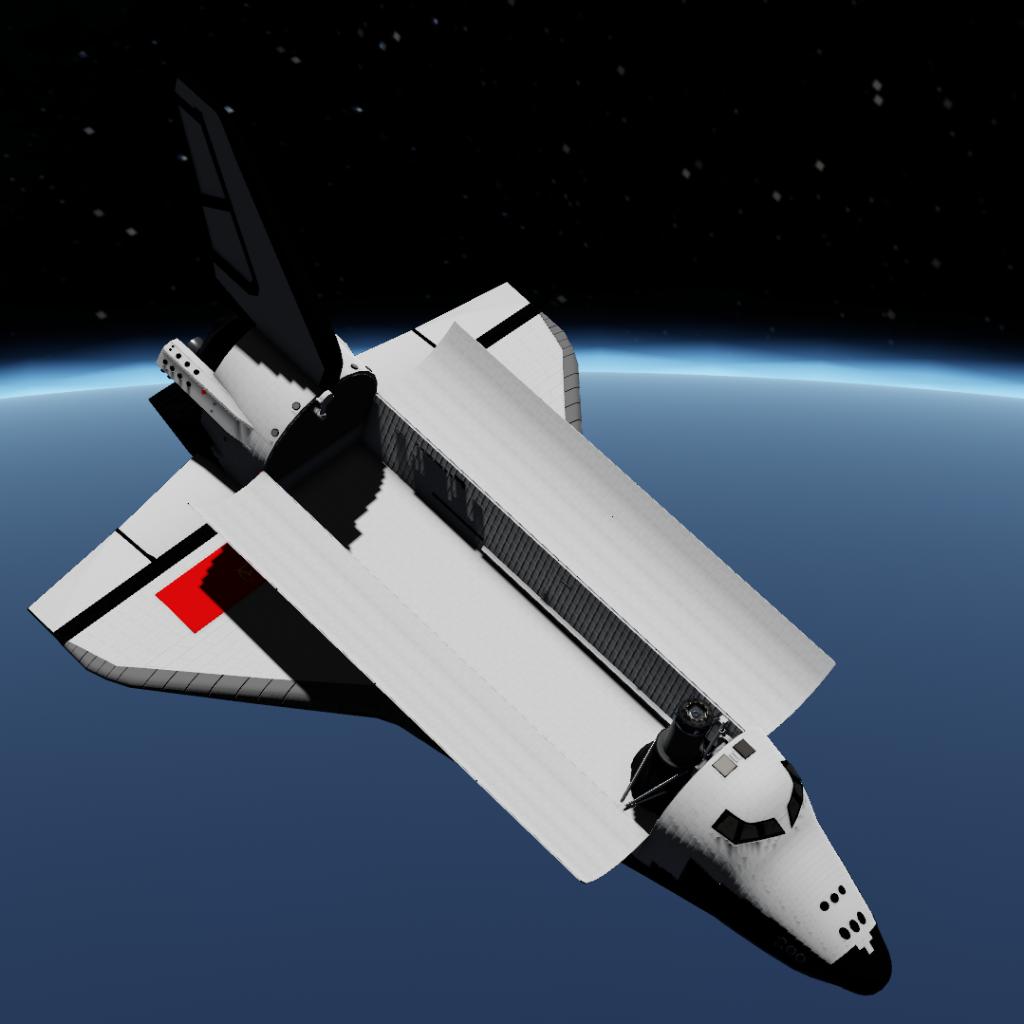 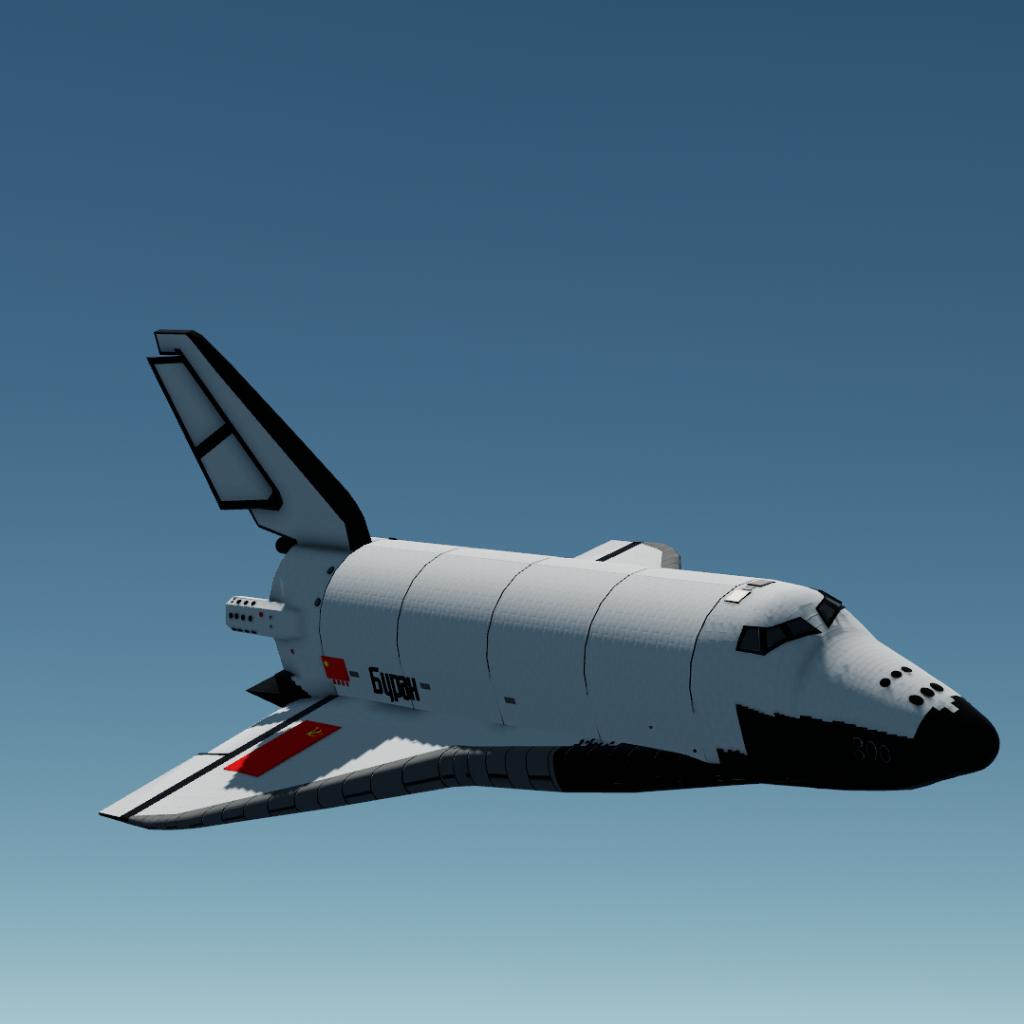 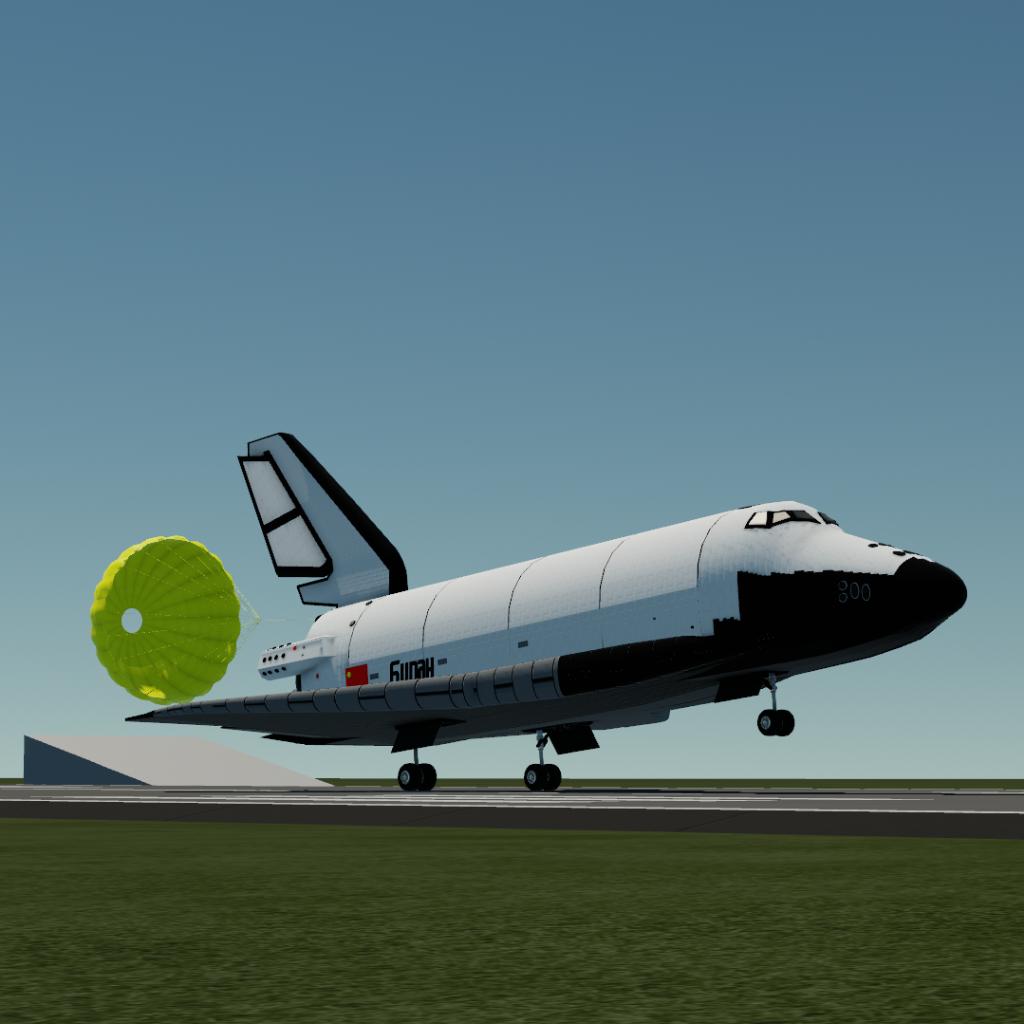 Buran, meaning "Snowstorm" or "Blizzard"; GRAU index serial number: 11F35 1K, construction number: 1.01) was the first spaceplane to be produced as part of the Soviet/Russian Buran programme. Besides describing the first operational Soviet/Russian shuttle orbiter, "Buran" was also the designation for the entire Soviet/Russian spaceplane project and its orbiters, which were known as "Buran-class orbiters". 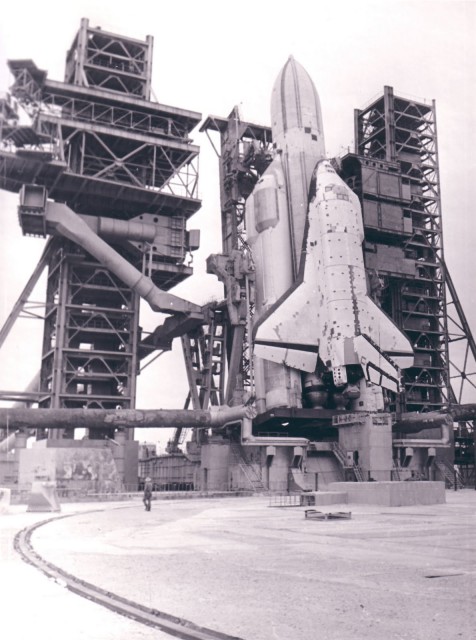 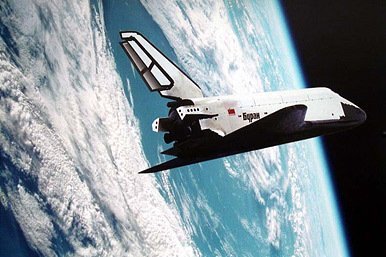 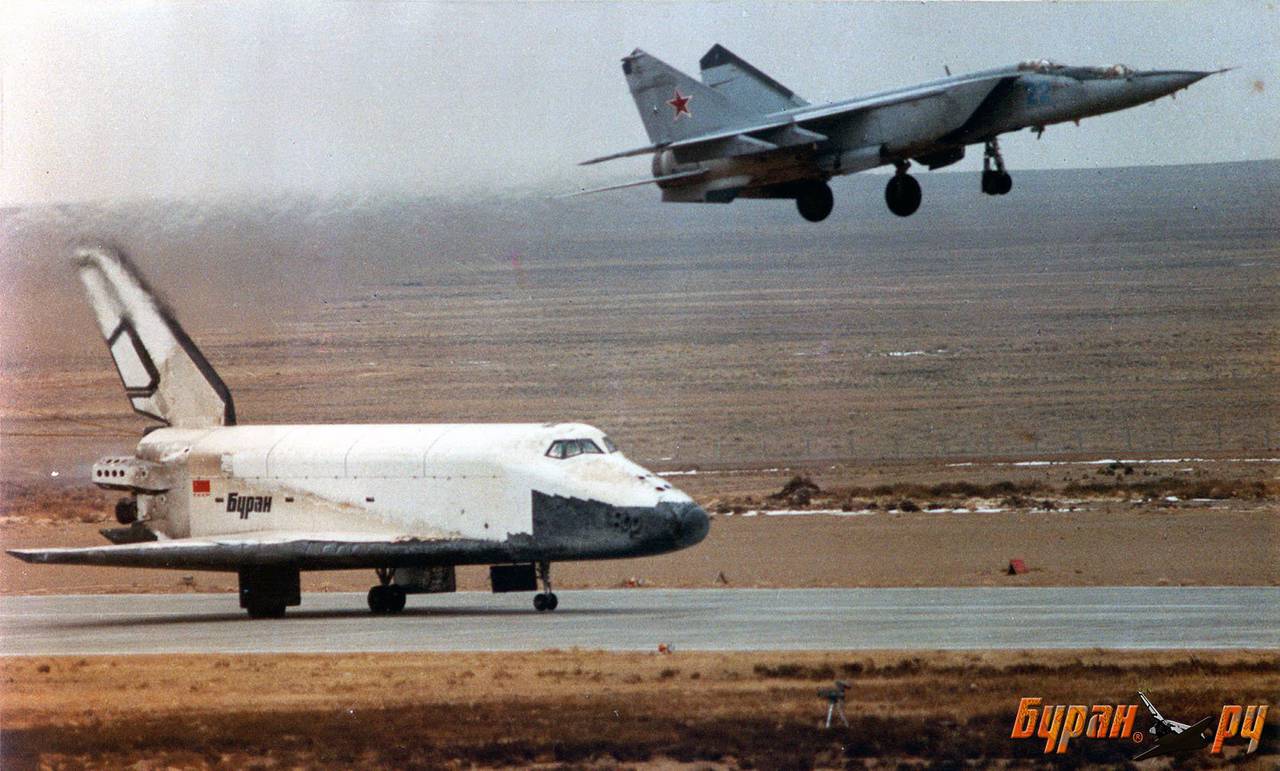 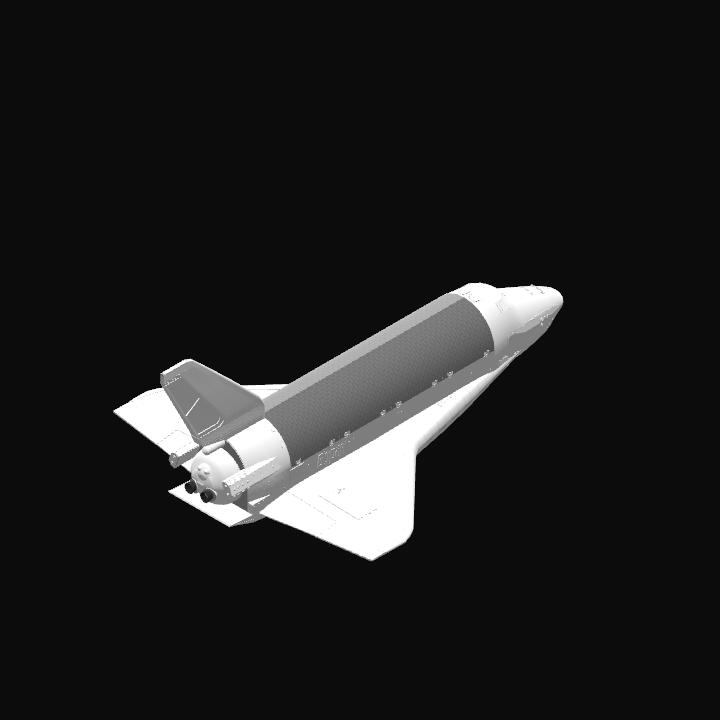 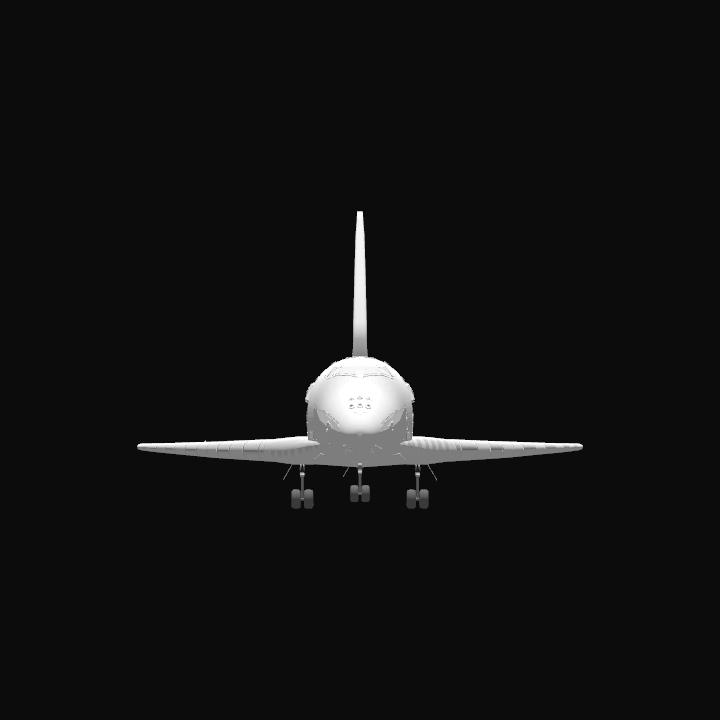