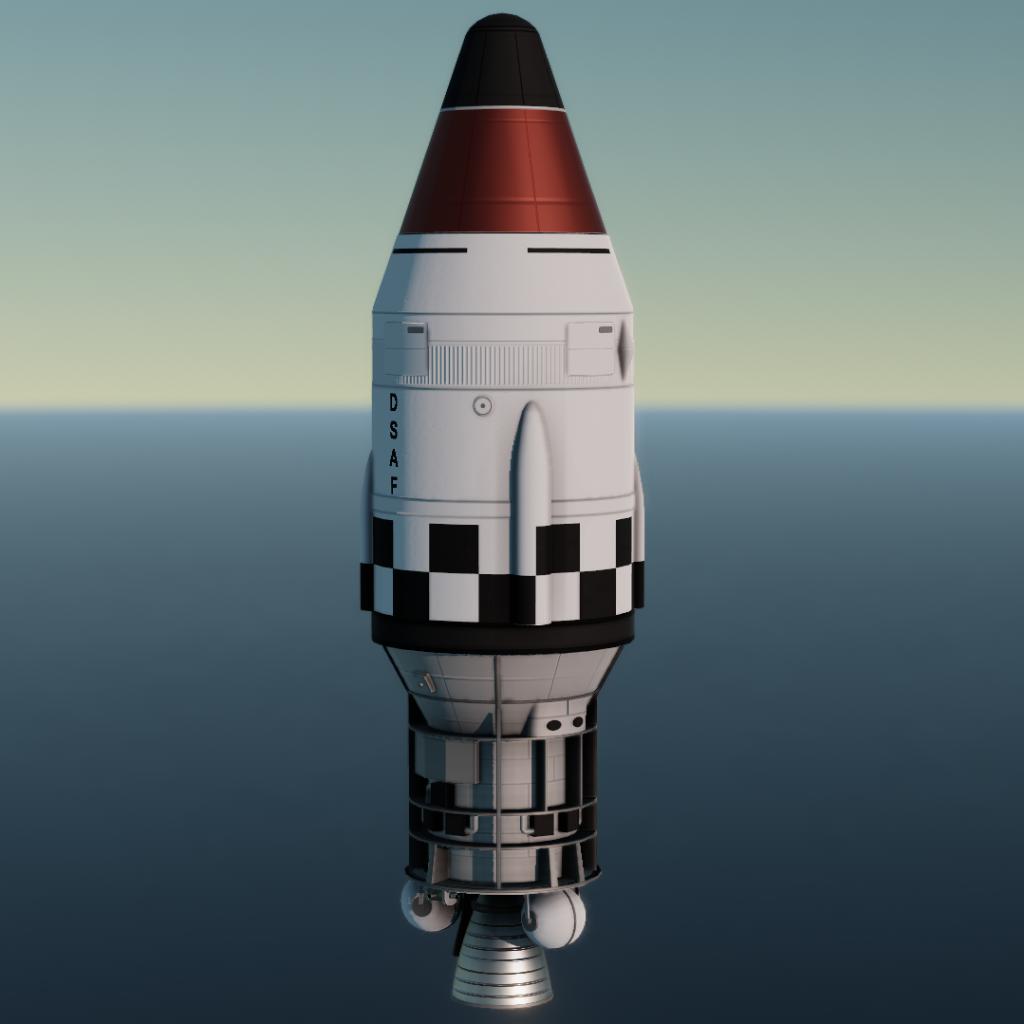 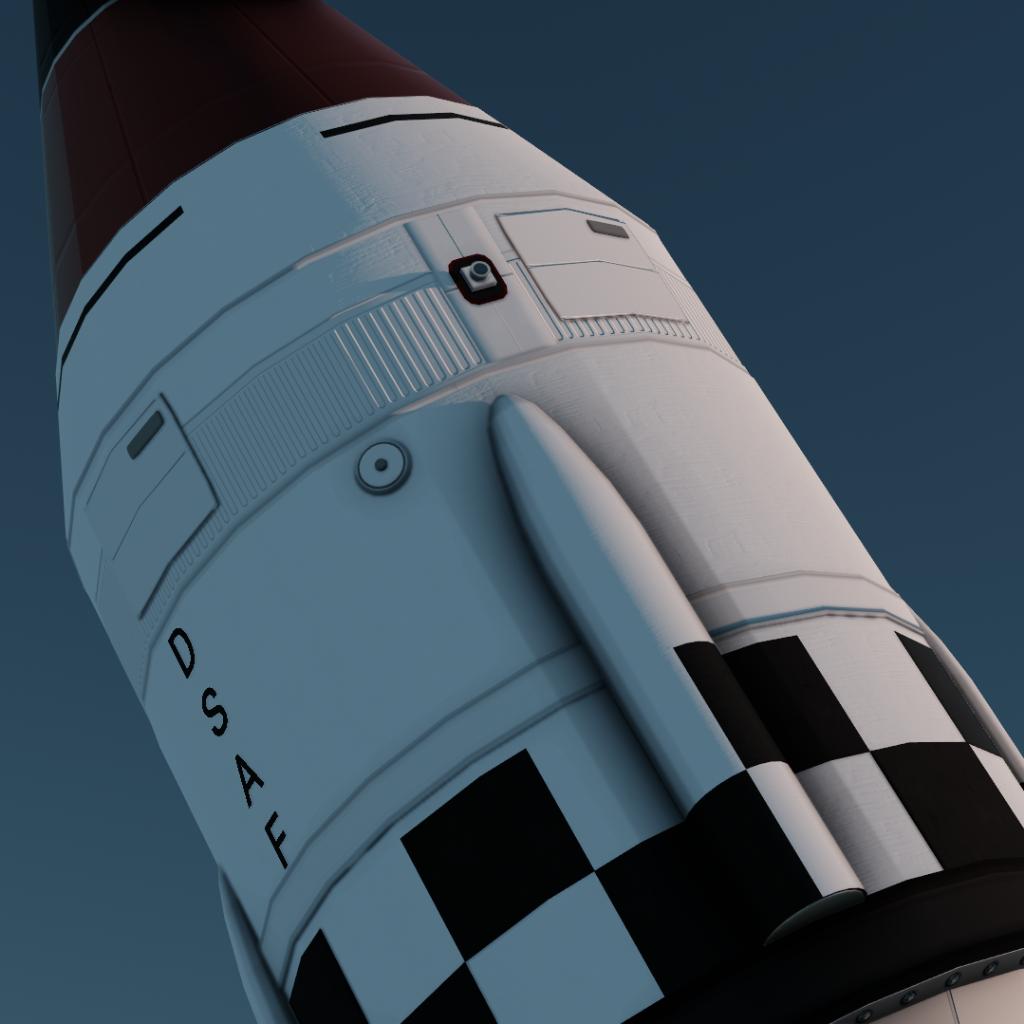 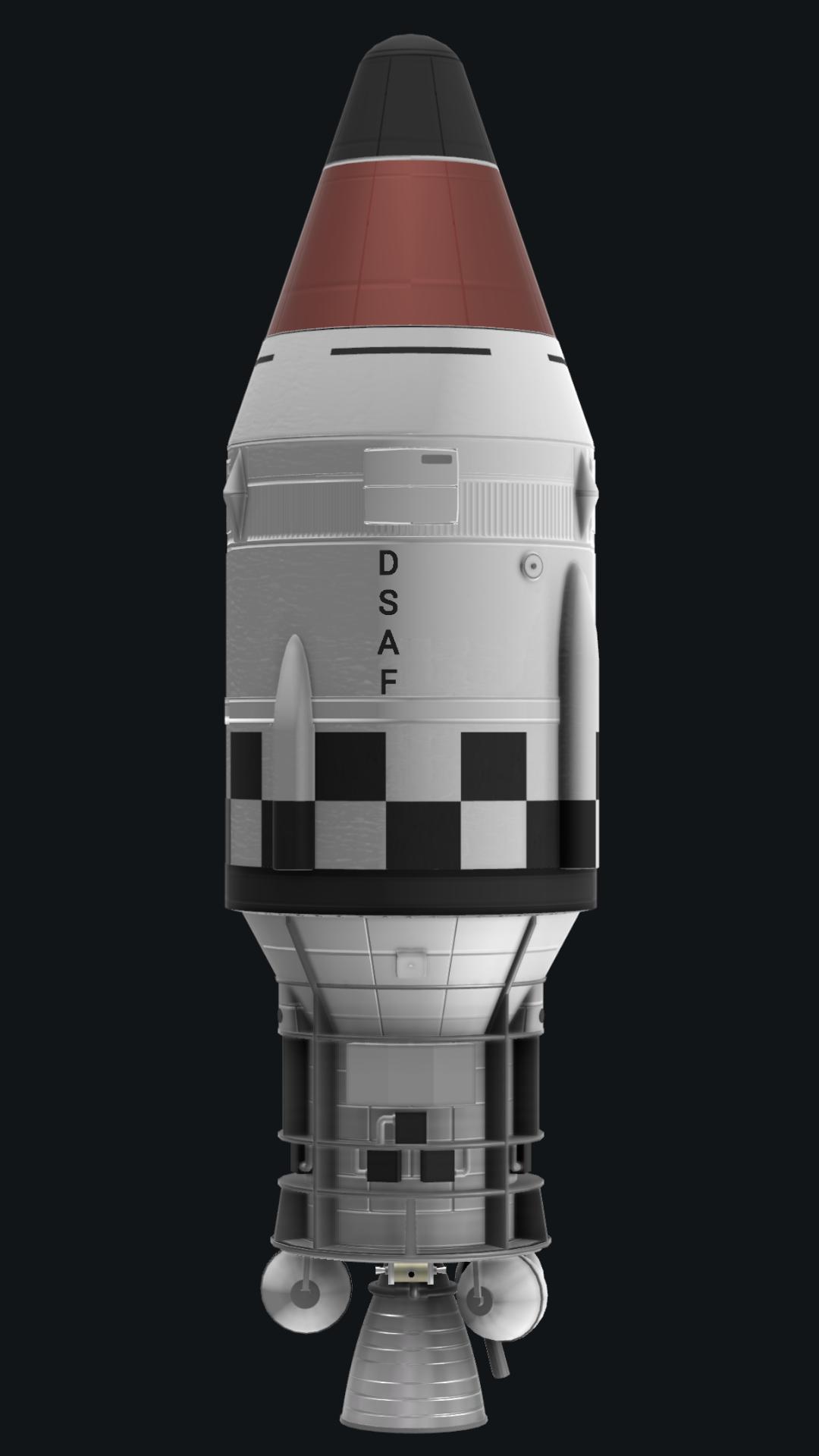 THIS IS NOT A REPLICA. IT IS NOT MEANT FOR RSS

The RM-81 Agena was an American rocket upper stage and satellite bus which was developed by Lockheed Corporation initially for the canceled WS-117L reconnaissance satellite program. Following the split-up of WS-117L into SAMOS and Corona for image intelligence, and MIDAS for early warning, the Agena was later used as an upper stage, and an integrated component, for several programs, including Corona reconnaissance satellites and the Agena Target Vehicle used to demonstrate rendezvous and docking during Project Gemini. It was used as an upper stage on the Atlas, Thor, Thorad and Titan IIIB rockets, and considered for others including the Space Shuttle and Atlas V. A total of 365 Agena rockets were launched between February 28, 1959 and February 1987. Only 33 Agenas carried NASA payloads and the vast majority were for DoD programs. 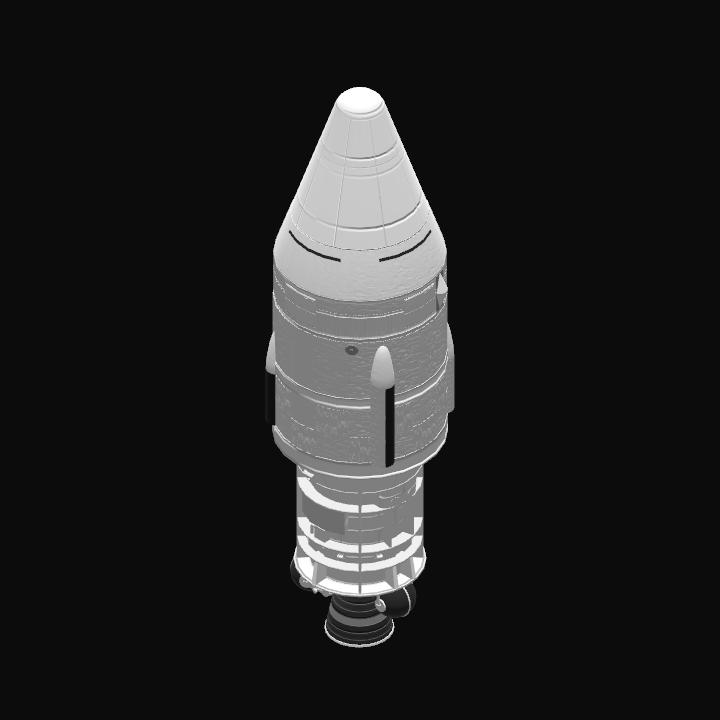 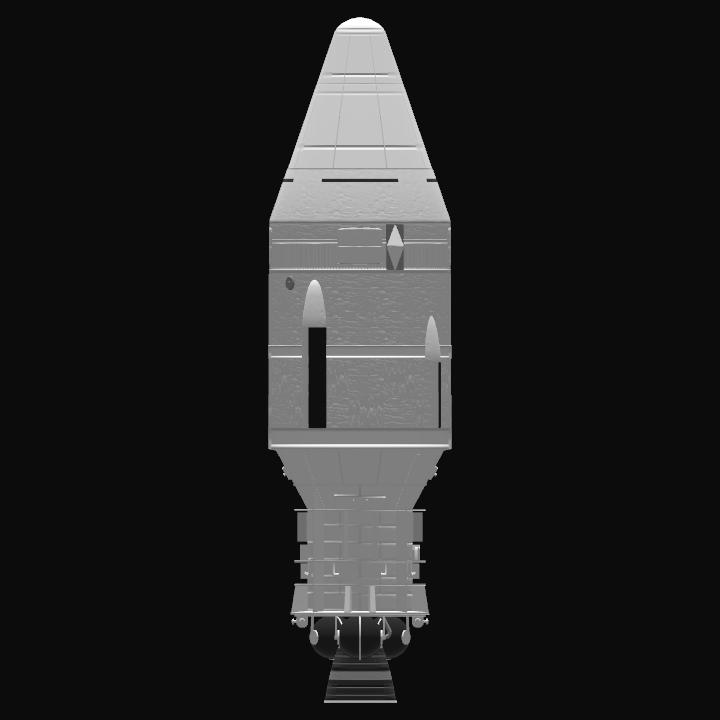 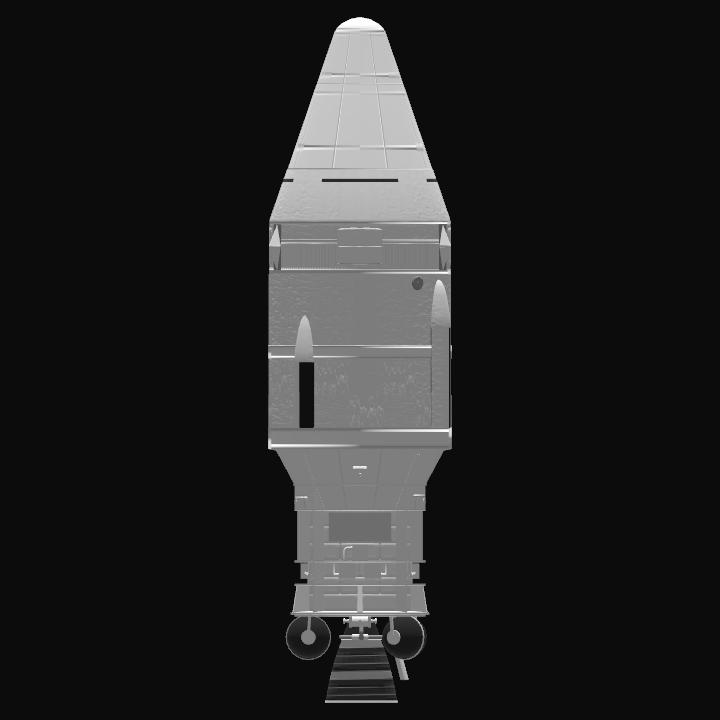