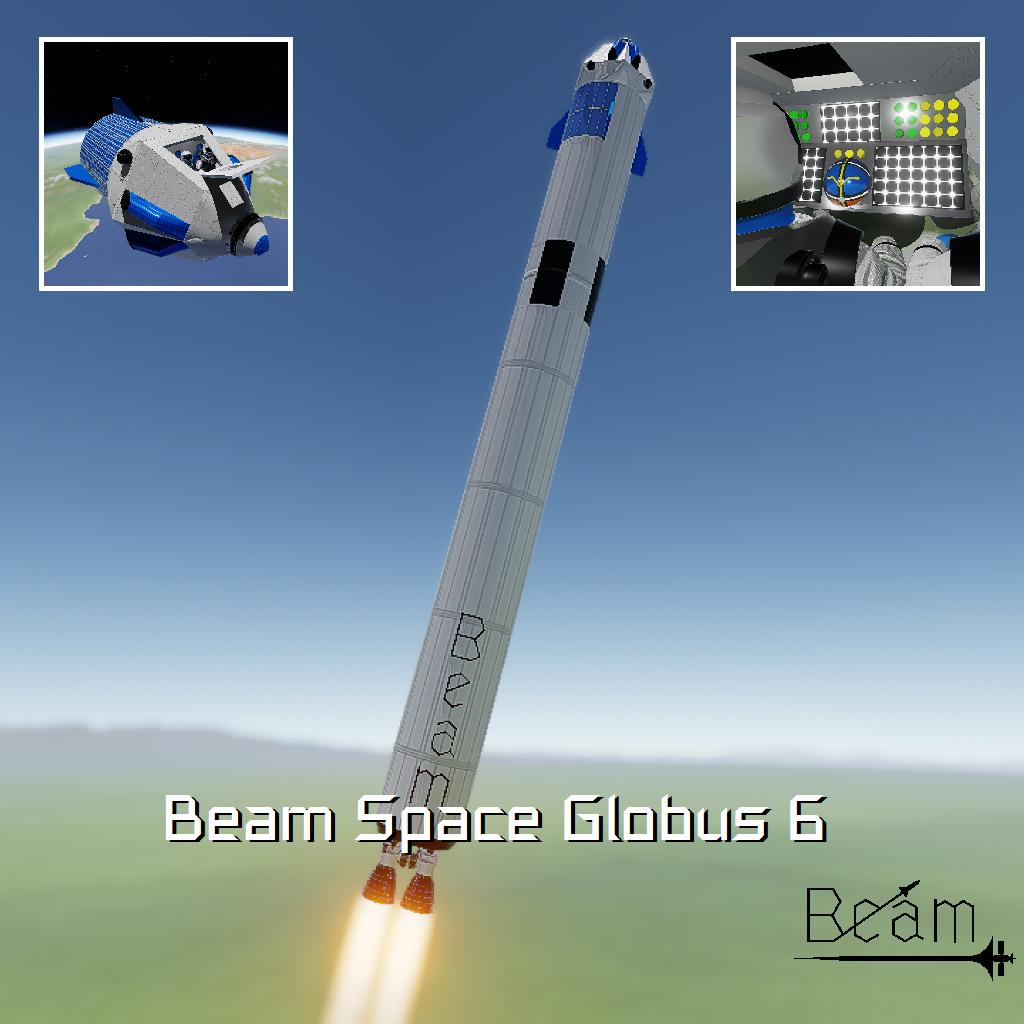 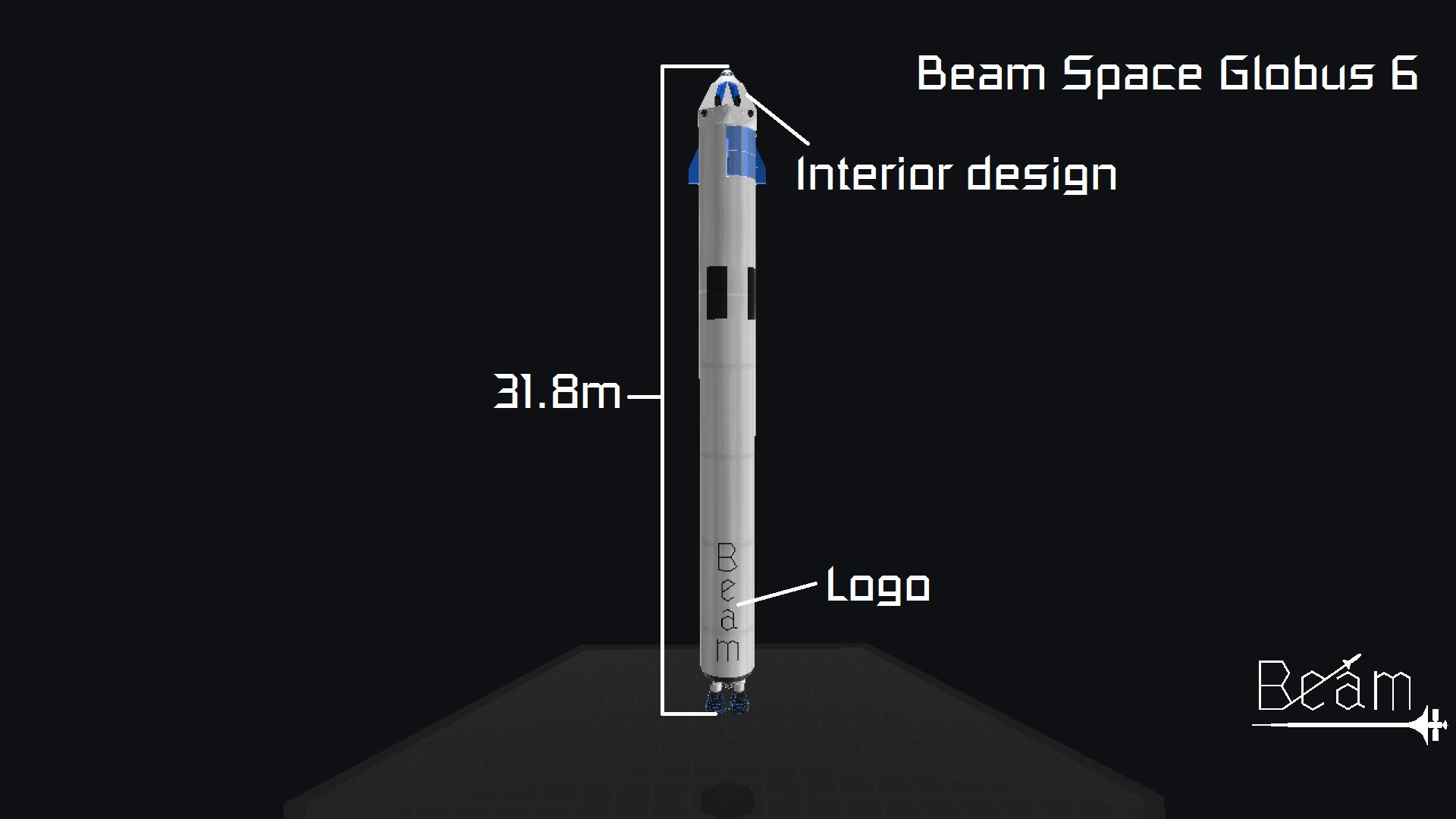 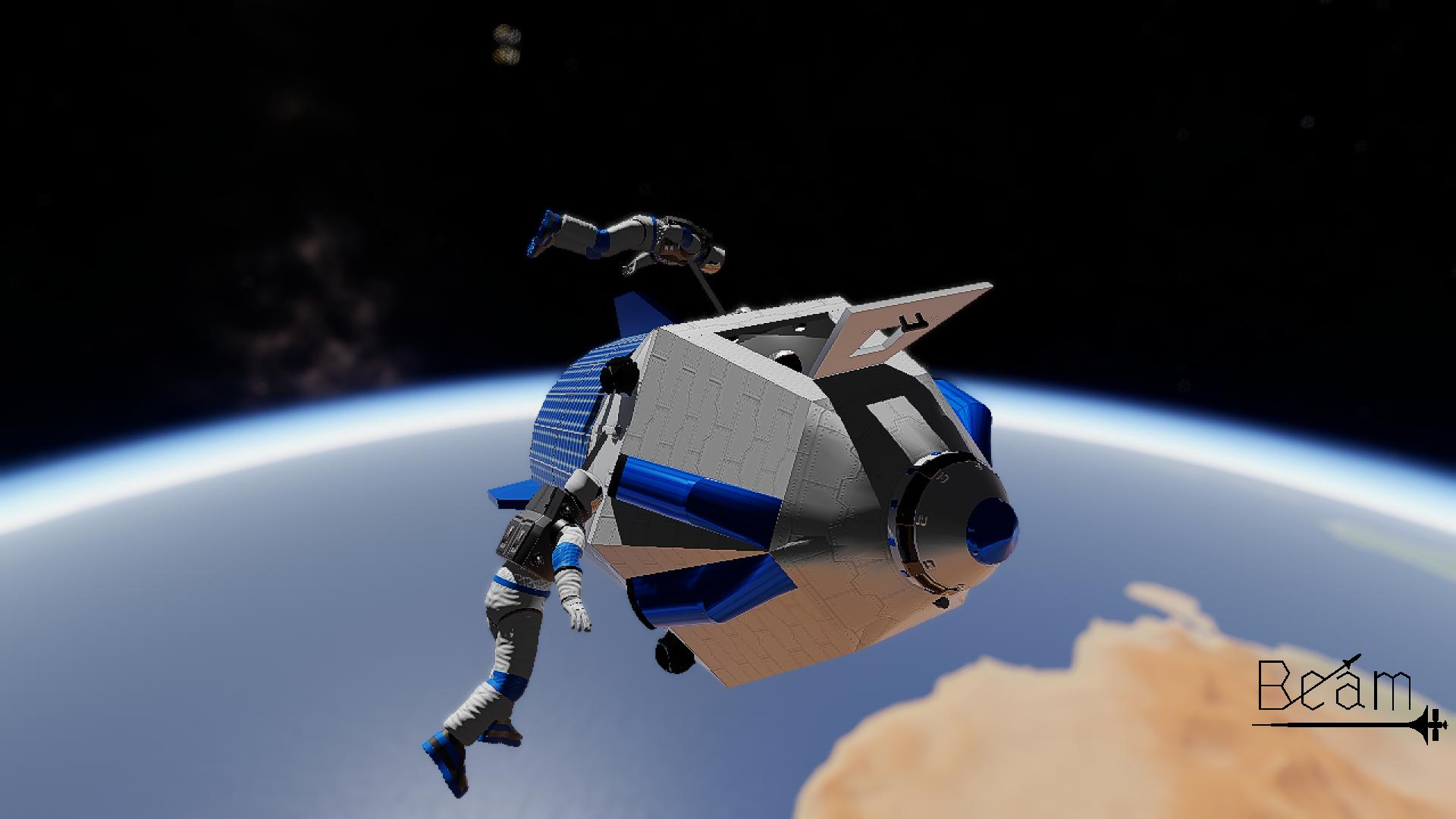 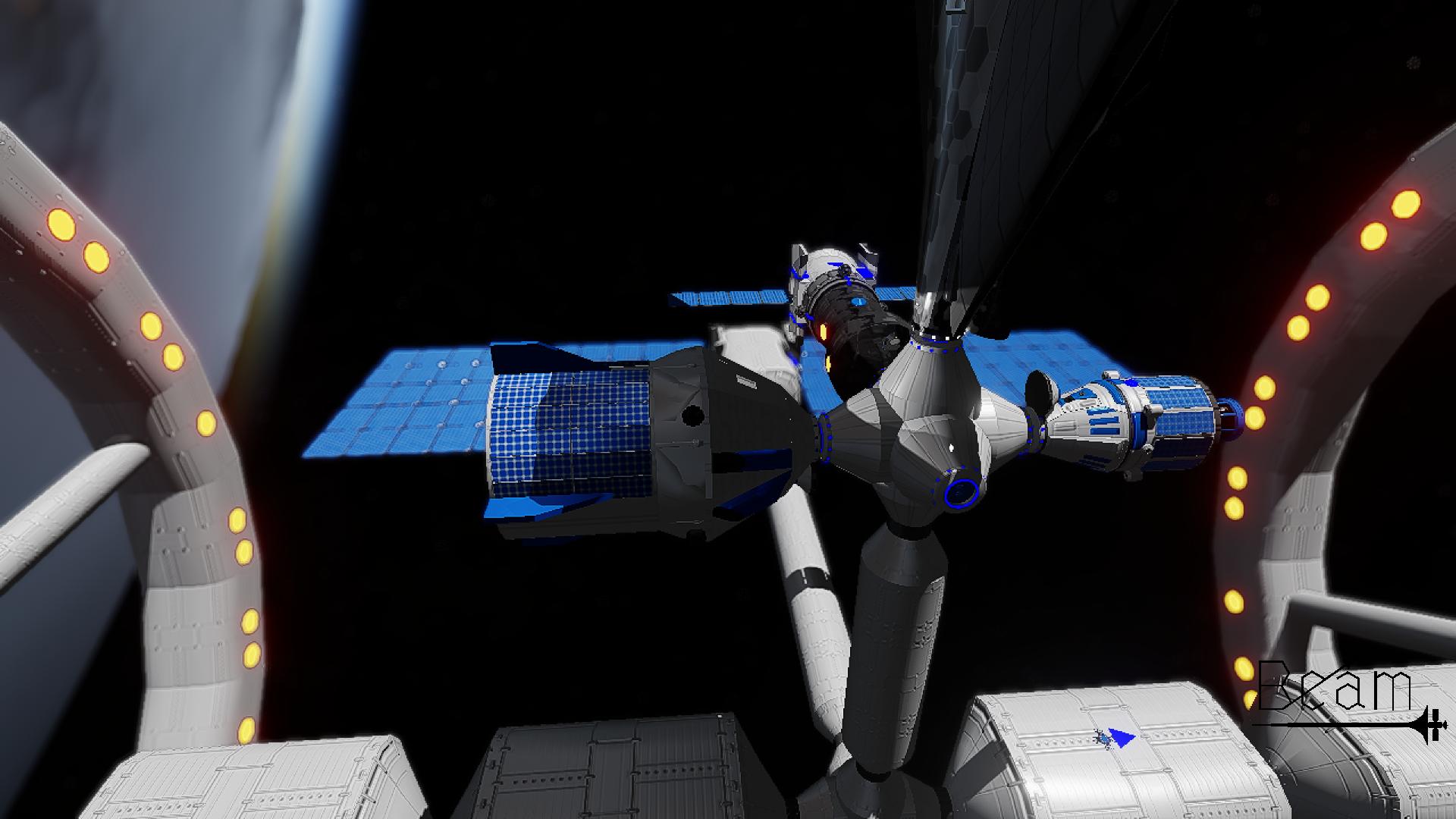 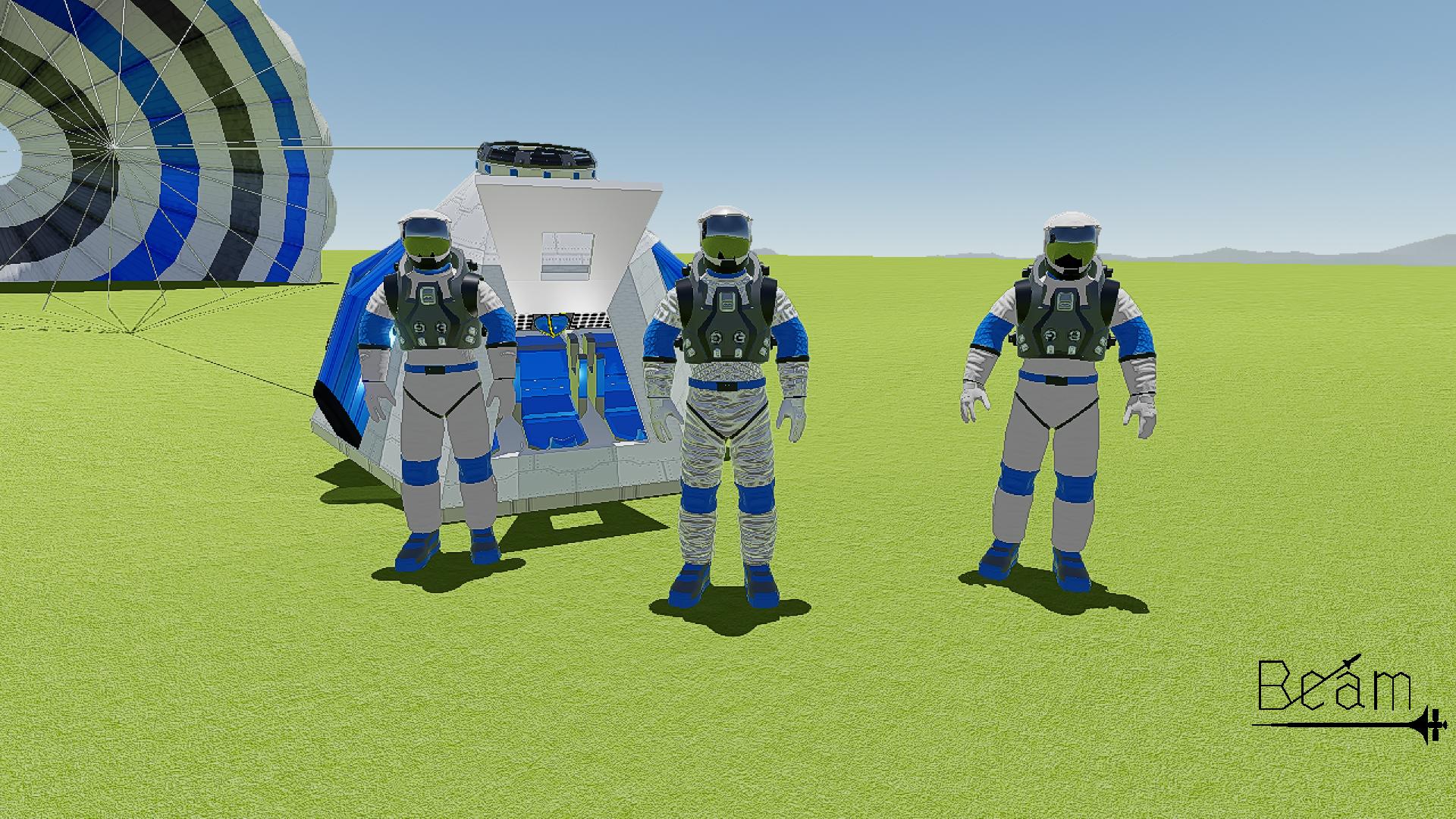 The new rocket with an interior inside and a non-standard hexagonal capsule can accommodate 3 crew and cargo, intended flight to the station and a long Autonomous flight for 10 days. The back looks like a Crew Dragon, and the front looks like a Cybertruck)

Inside there are 3 seats for the crew, 6 bags, 2 blue spherical bottle, a dashboard with a working Nav Ball and a tunnel passage to the station. Outside the hexagonal pod is attached 4 own engines, fuel tanks around the tunnel passageway, 2 gyroscopes and an opening hatch 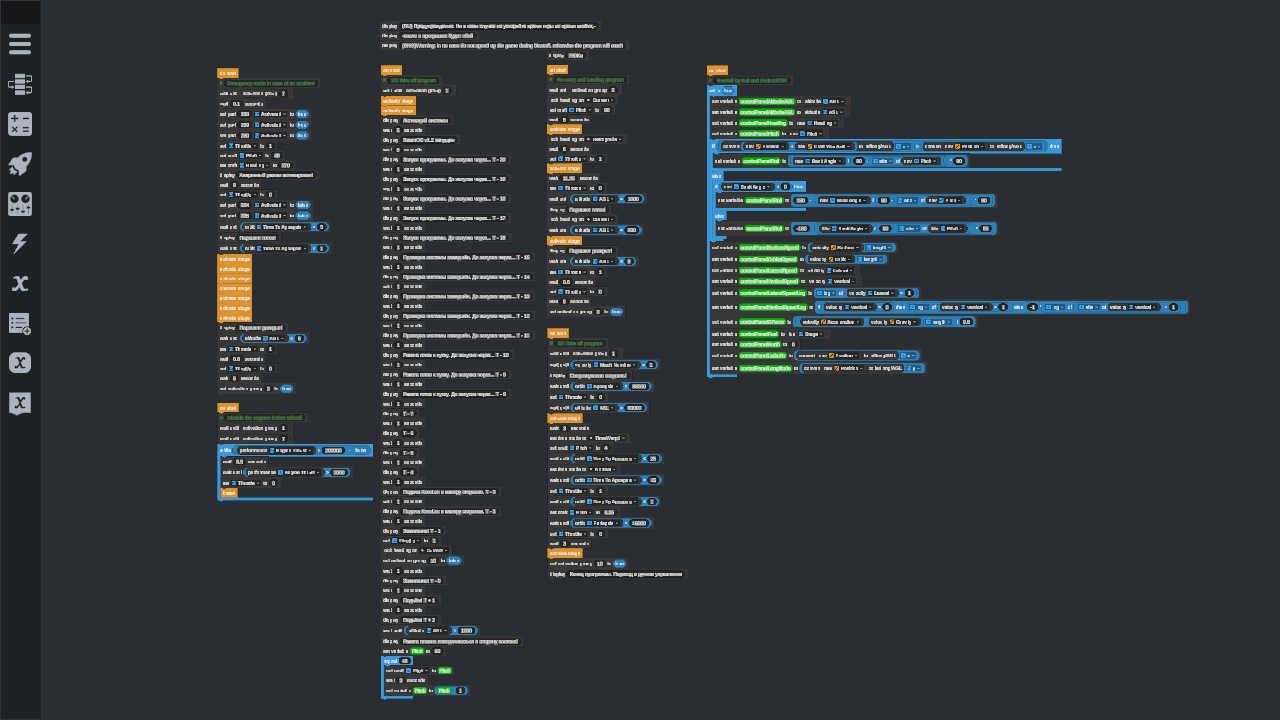 The ship Globus 6 has 2 drawbacks: 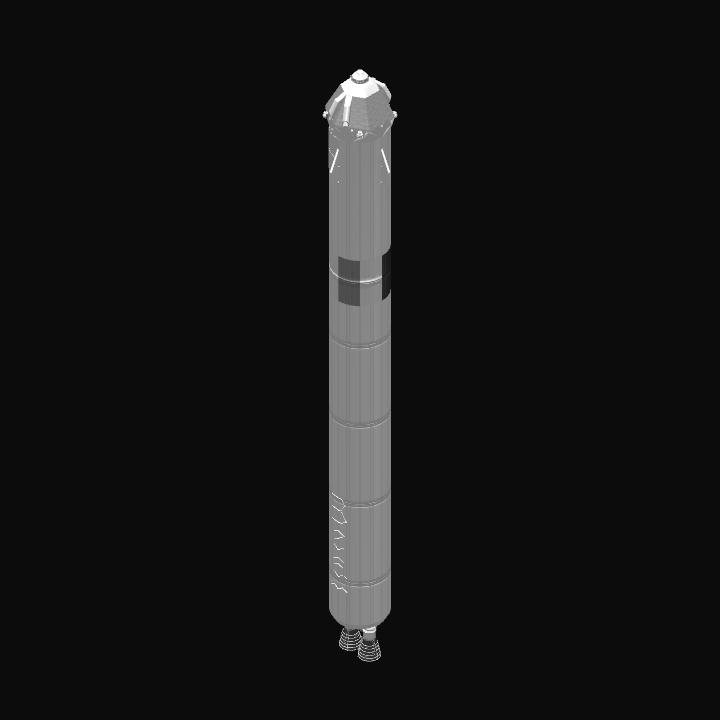 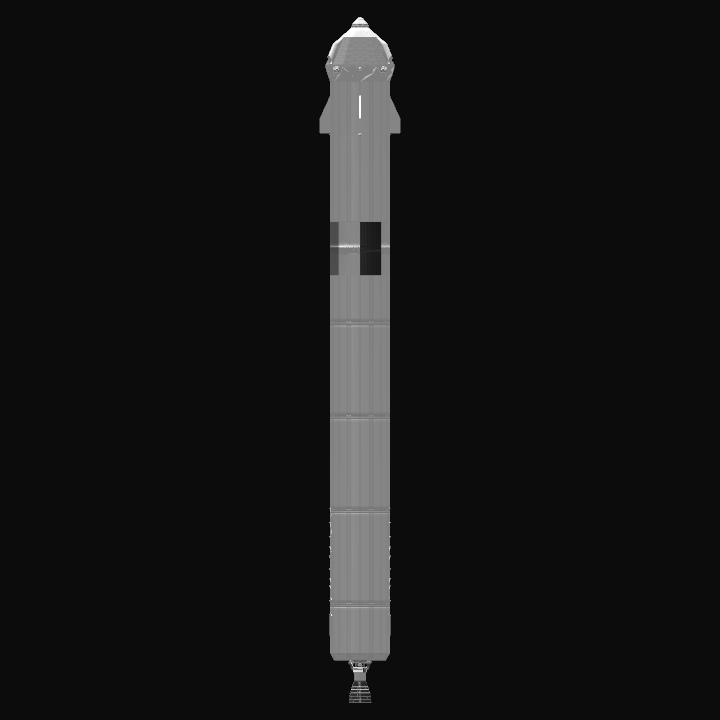